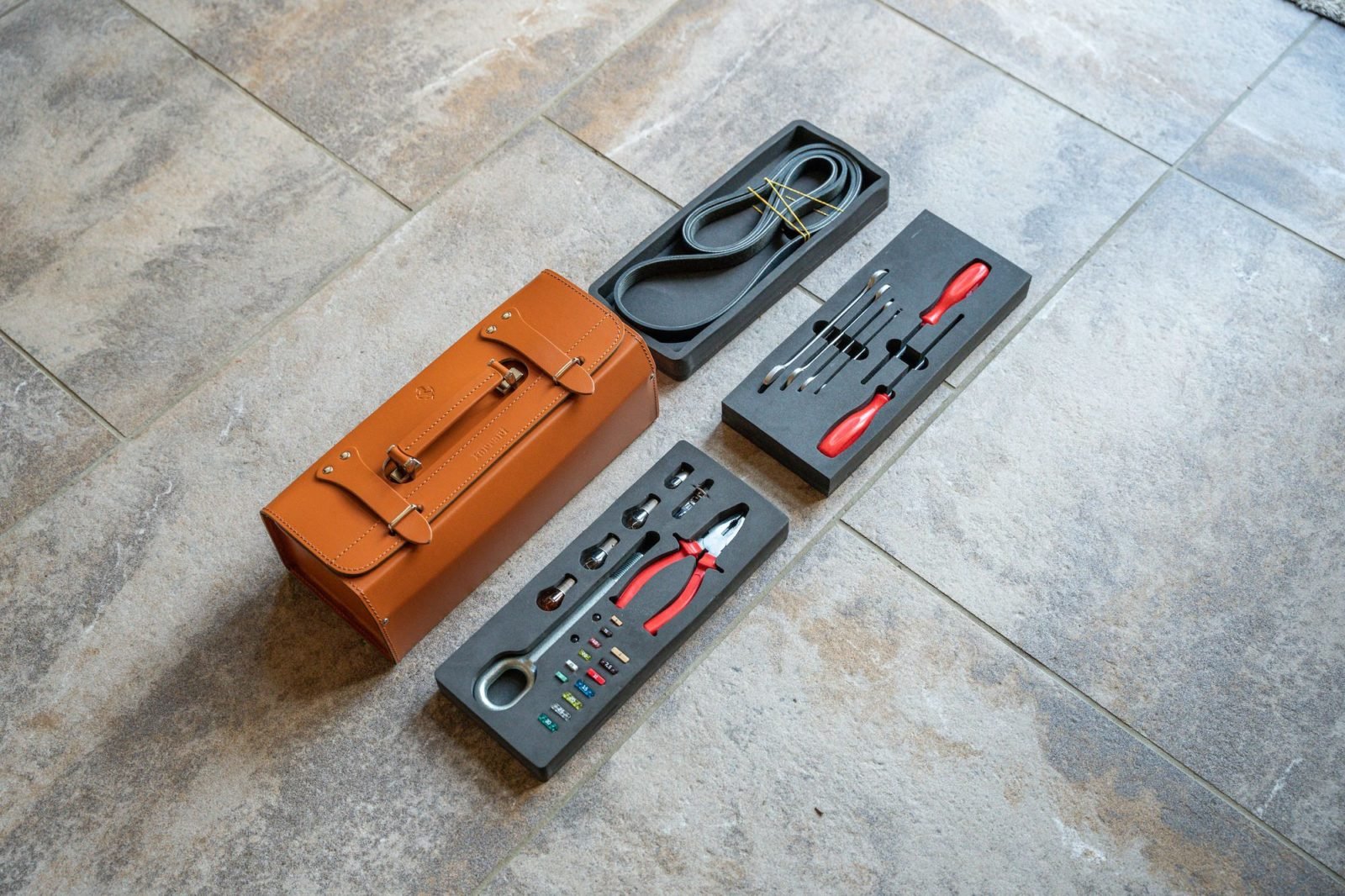 With Ferraris requiring notoriously expensive maintenance it should be no surprise that the tool kit doesn’t include a particularly large assortment of tools – just a few basics for a roadside emergency.

Once you undo the leather straps and flip the top open you’ll be presented with three stacked foam insert trays. The first tray includes spare fuses and bulbs as well as a towing eye, and a pair of pliers. 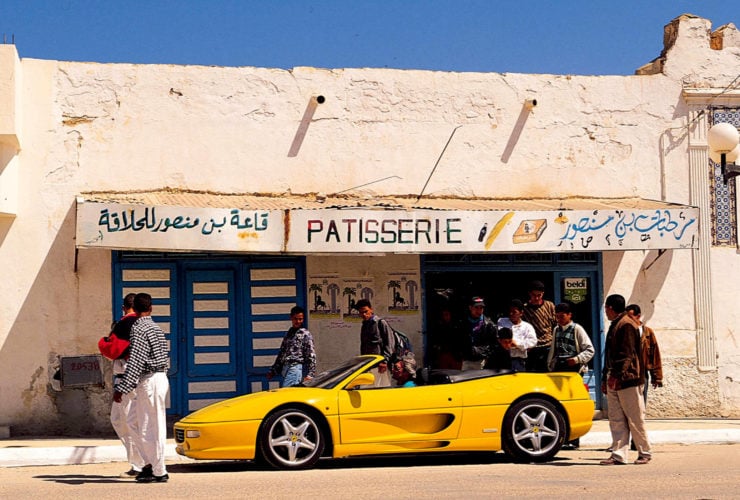 The second tray contains four double-ended spanners (wrenches if you’re American), and both a Phillips and a flathead screwdriver. The third tray is perhaps the most important as it carries the spare drive belts which may be the thing that gets you home should you ever get stuck far from the nearest Ferrari concessionaires.

As a general rule the vast majority of modern Ferrari owners will never touch their tool kit, and some can’t even tell you where in the car it’s stored, as flatbed trucks are the order of the day when a breakdown occurs. 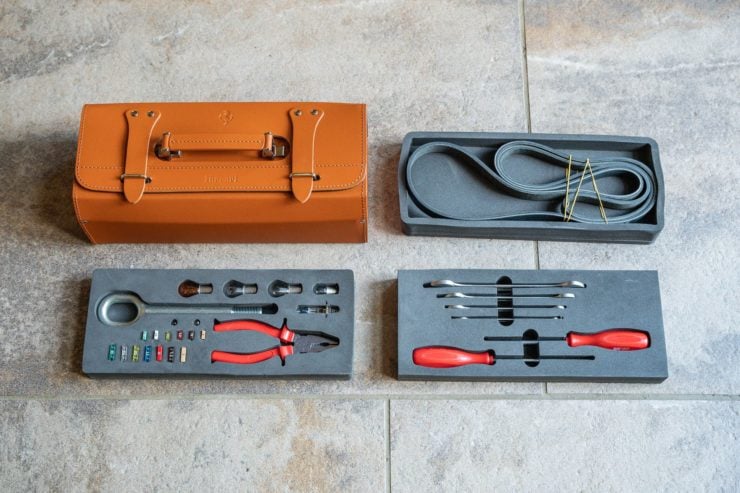 The tool kit comes in three layers, with each layer providing different tools and parts including useful roadside items like spare bulbs, fuses, and belts.

That said, there are a more hands-on class of Ferrari driver out there – if that happens to be you and you have an F355, a 456, or a 456M sitting out in the garage in need of a tool kit then this may be your lucky day.

This kit is currently being offered by Collecting Cars out of West Sussex in England. It’s complete and it’s believed to be a later factory-supplied spare tool kit, rather than one originally delivered with a customer car. 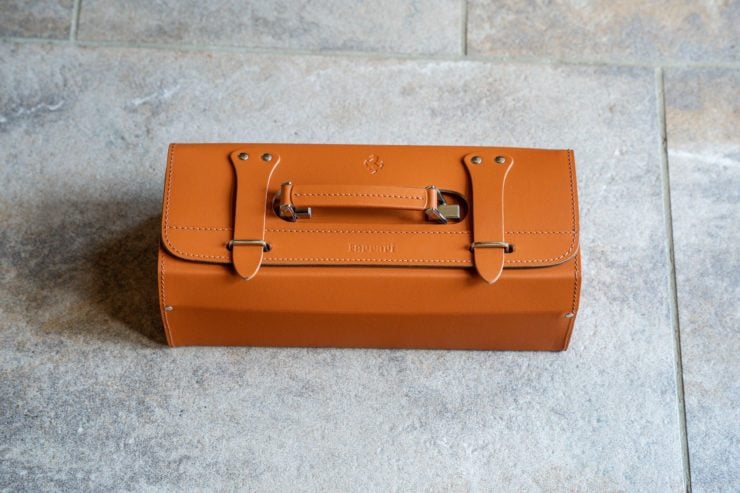