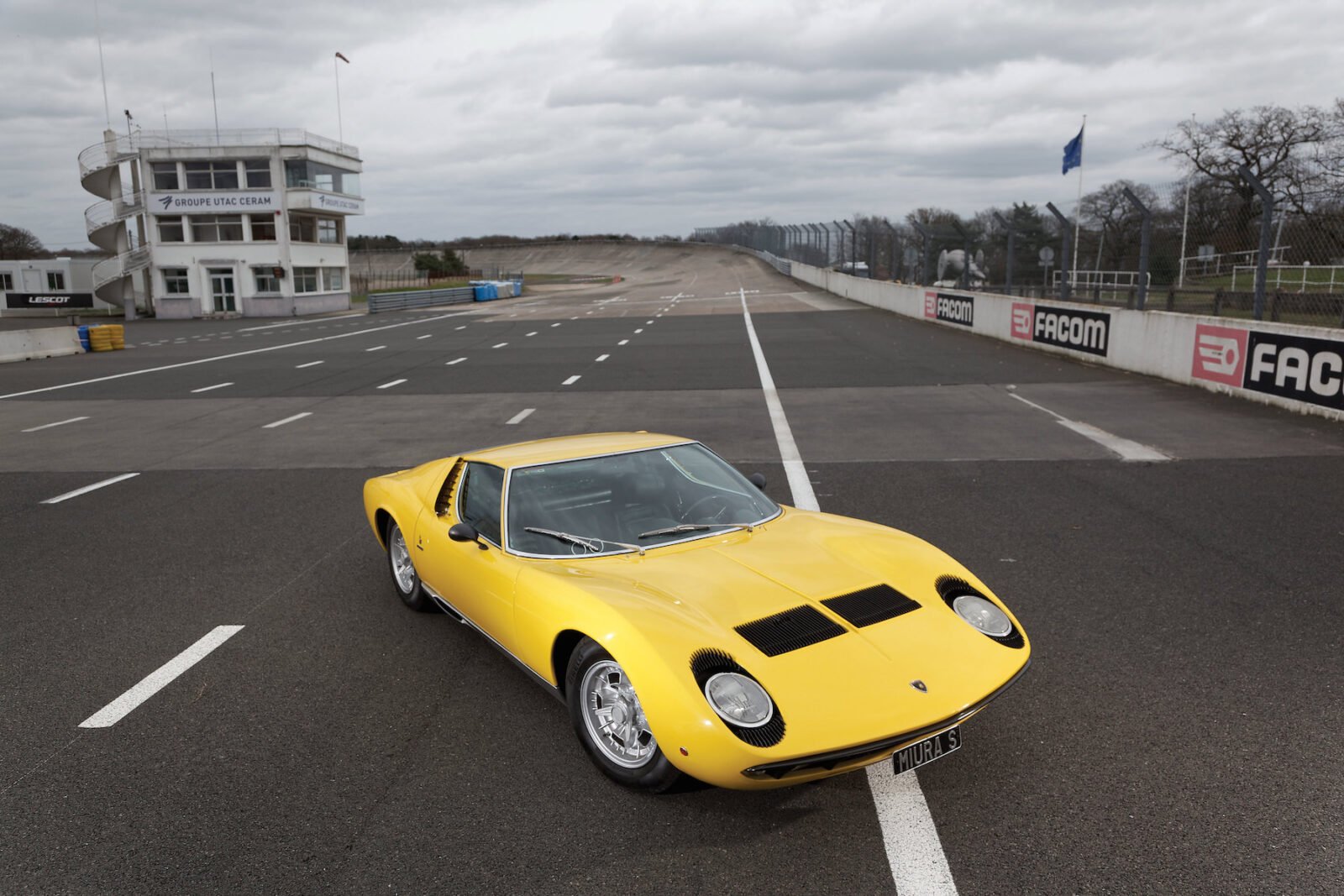 The story of the founding of Lamborghini is almost as famous as the cars produced by the exotic Italian automaker. A significantly condensed version would go something like this:

Ferruccio Lamborghini was an extraordinarily wealthy Italian businessman who had made his fortune building tractors from surplus military parts in the years after WWII. He had a deep-seated love of sports cars and for a time, Ferraris were his favourite. That is until a run in with Enzo Ferrari in the early ’60s.

Ferruccio had become frustrated with the lack of finesse and reliability he had endured through years of Ferrari ownership. He considered the cars to be little more than re-purposed racing cars, which was actually a pretty fair summary of the models being produced by the marque at the time. One day the clutch on one of his Ferraris suffered a catastrophic failure, and he discovered that it was the exact same clutch he was using on his tractors. He confronted Enzo over it and the two men had a blow-out that can only be imagined by someone who’s seen Italians argue. In the end, Enzo shouted that Ferruccio was just a tractor builder, and knew nothing about sports cars.

This was an insult that a man like Ferruccio couldn’t take lightly.

He immediately began work developing a new factory and a new line of sports cars that would be built to a world class standard, and significantly more luxurious than anything being produced by Ferrari.

Although the Miura wasn’t the first car produced by Lamborghini’s new car factory, it is the most famous and perhaps the best example of his dream to revolutionise the world of sports cars. This is the car that started the basic layout that we now associate with almost all super cars – it’s rear-mid engined and rear-wheel drive – and the engine is a roaring 3929cc V12.

Lamborghini first showed the rolling chassis of the Miura to the general public and motoring press at the 1965 Turin Motor Show, where it enjoyed an overwhelmingly positive response. Less than a year later at the Geneva Motor Show, the car itself was unveiled – and the motoring press went wild.

It took Enzo another couple of years to release his own mid-engined road car, and now the format is used on almost all of Ferrari’s cars – perhaps the ultimate vindication for a certain iron-willed tractor manufacturer.

Discovered via Revivaler.com, if you’d like to register to bid on this car at RM Sotheby’s, you can click here. 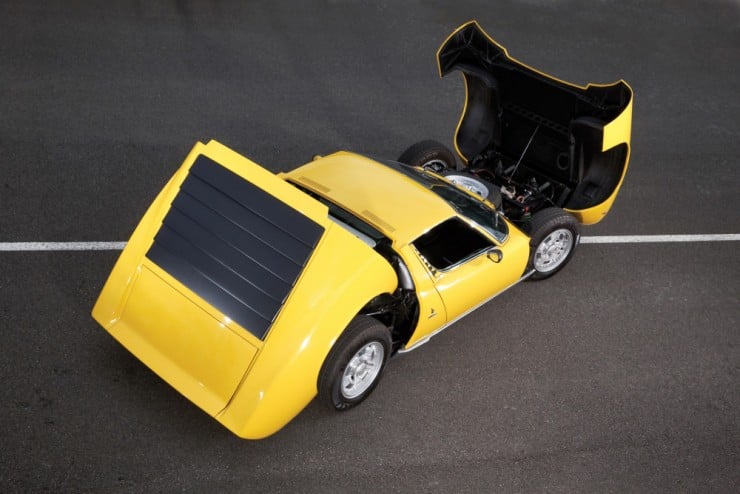 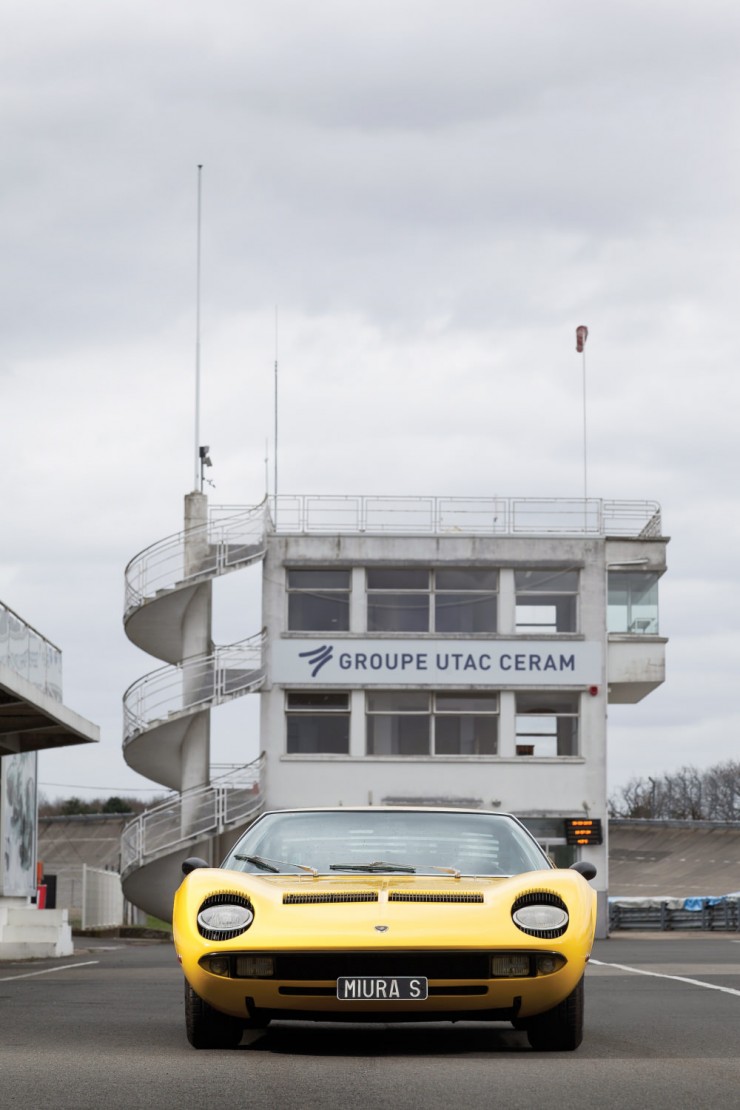 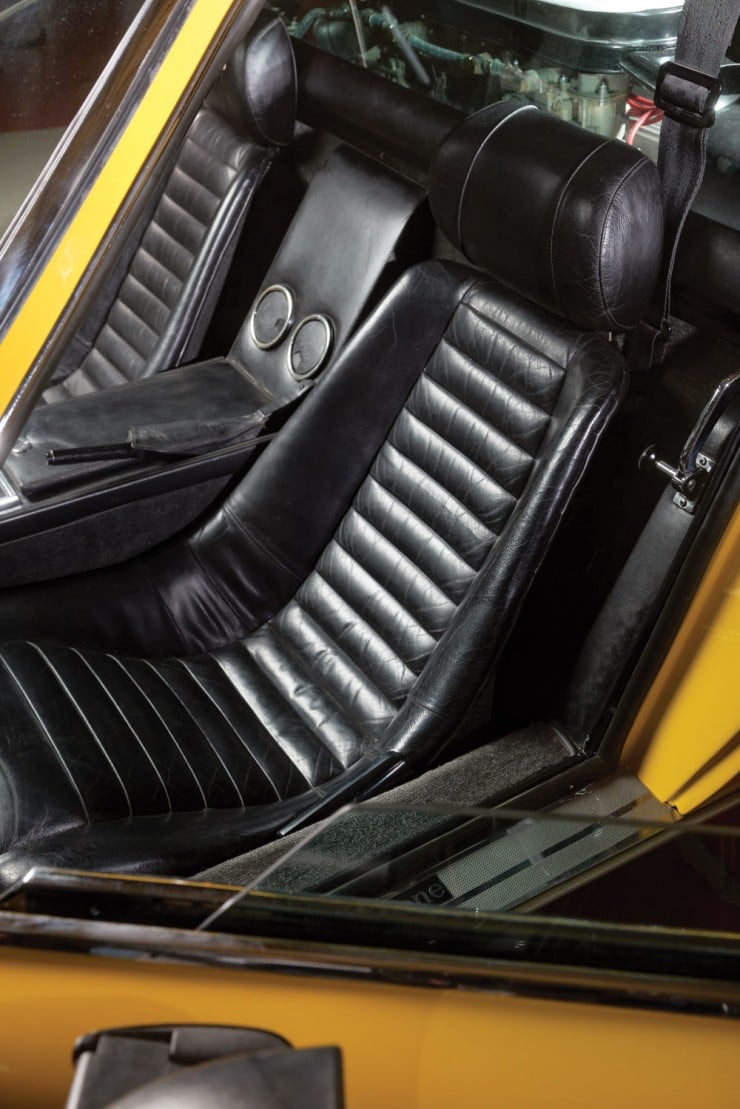 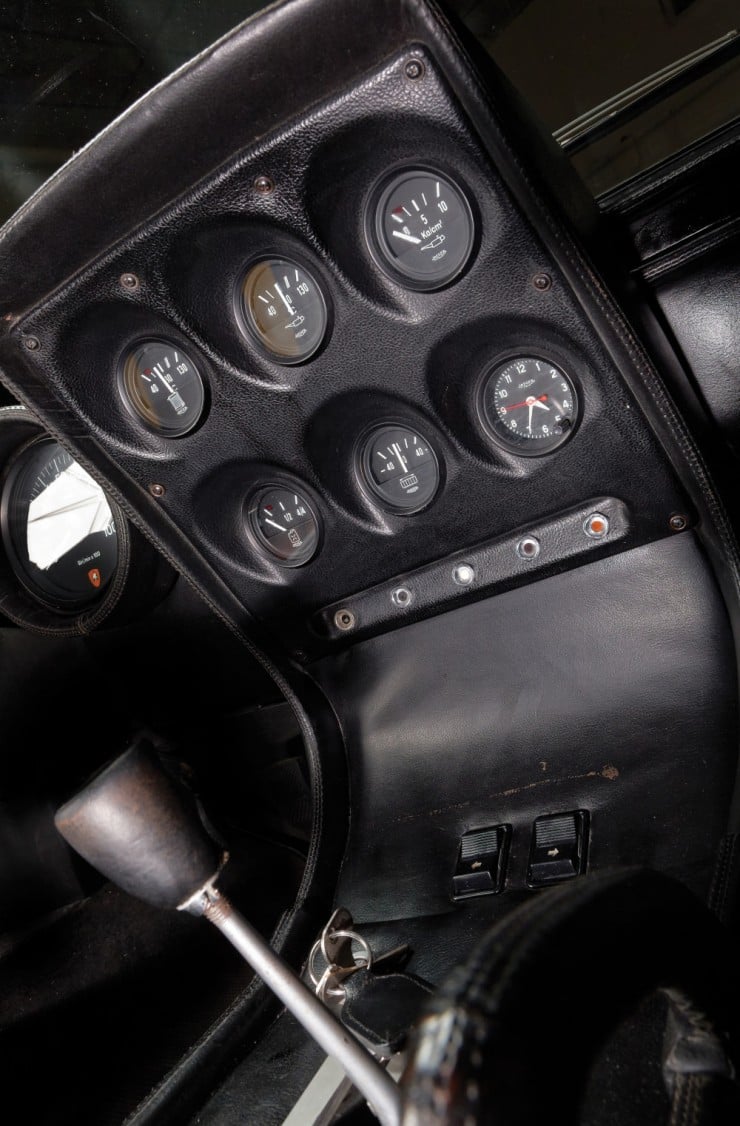 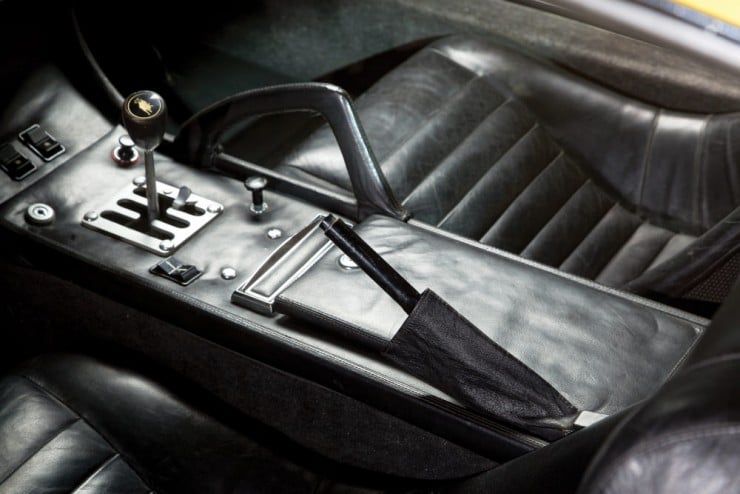 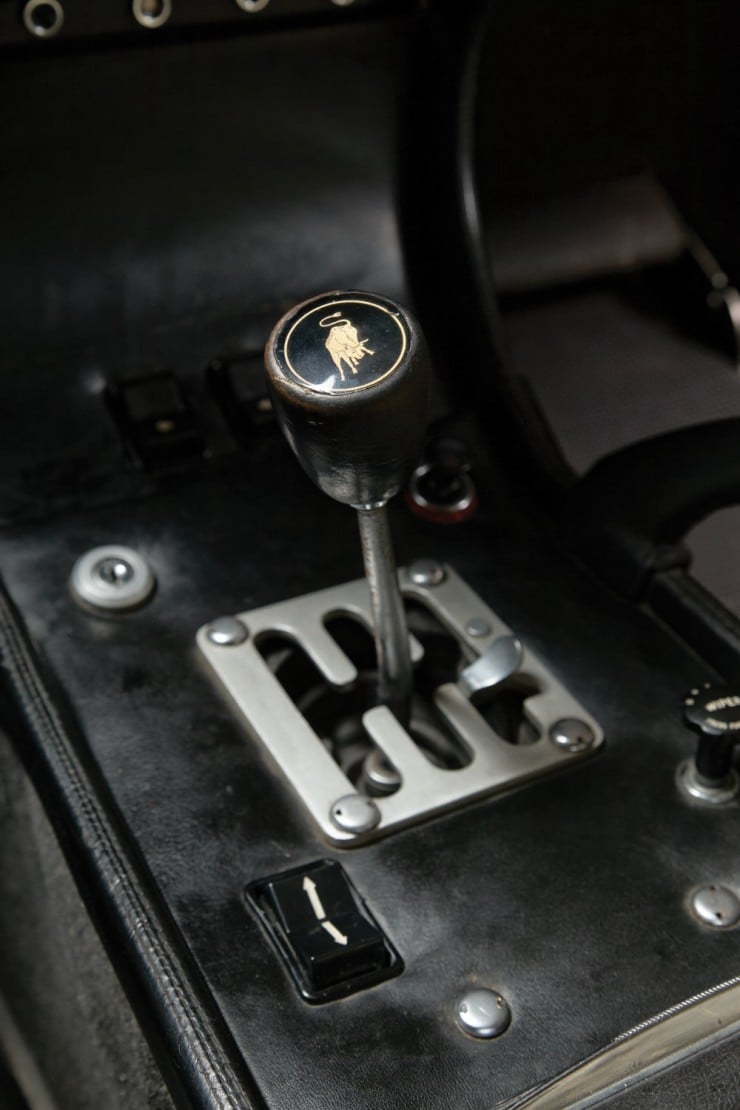 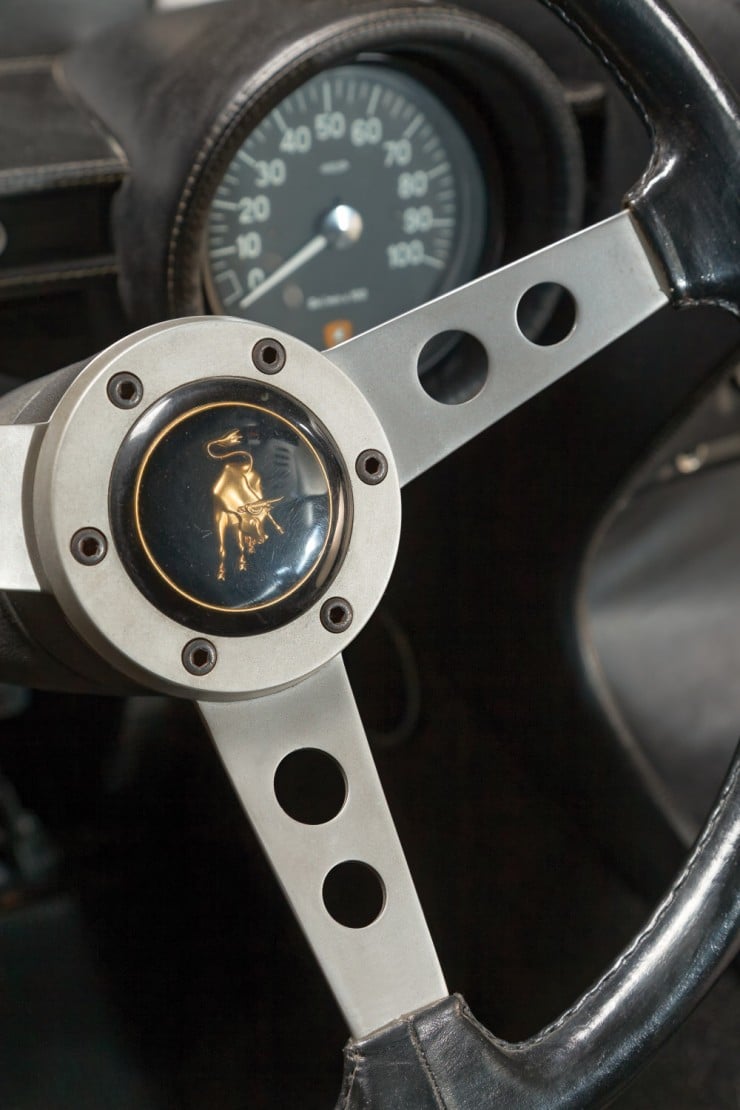 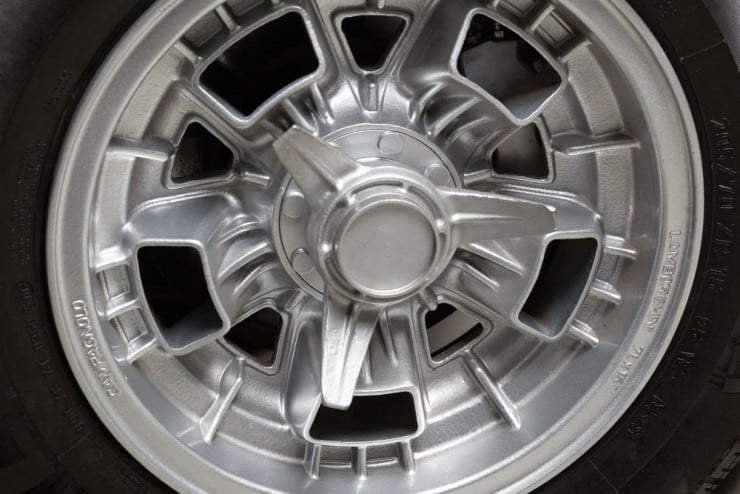 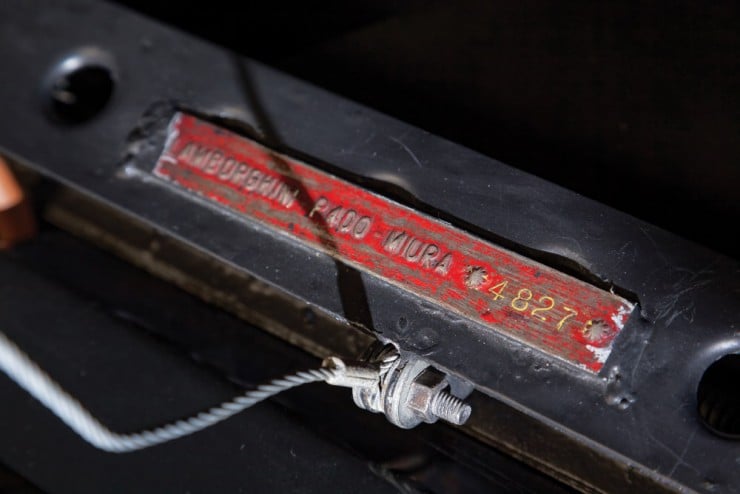 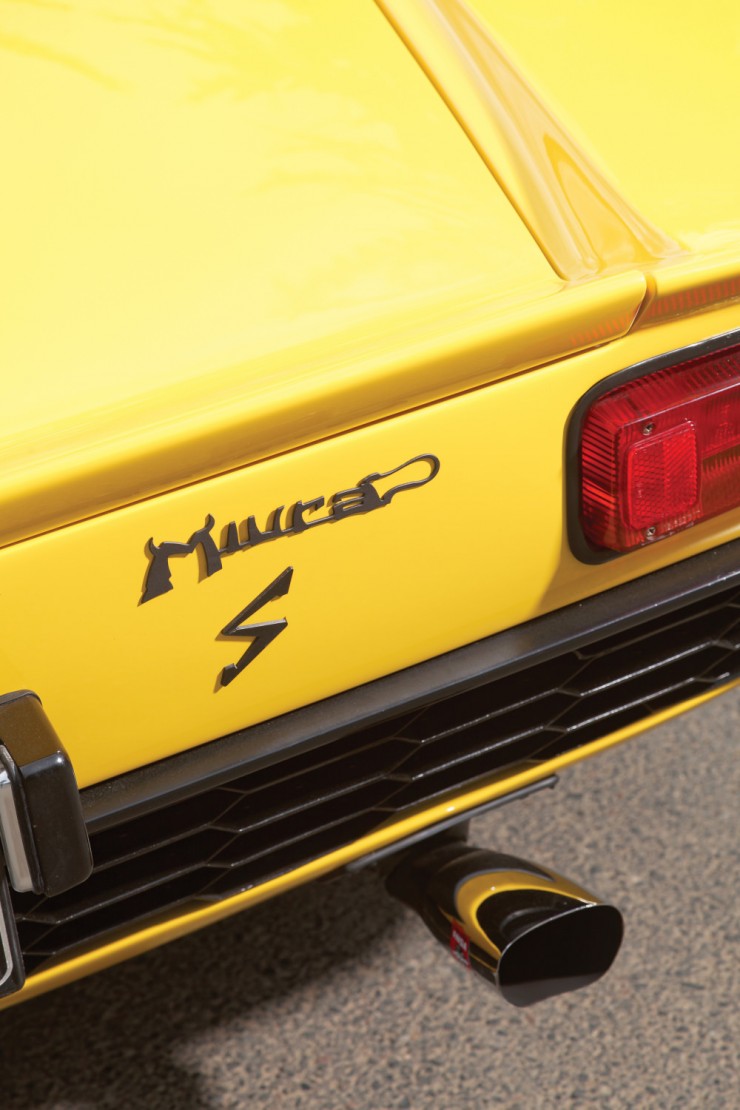 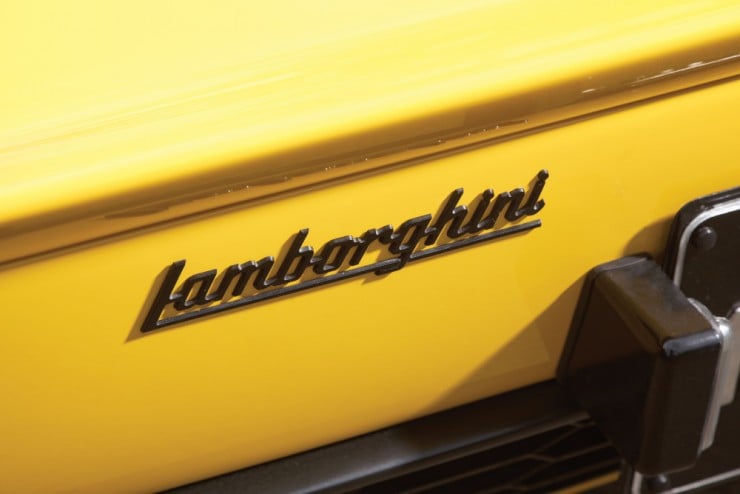 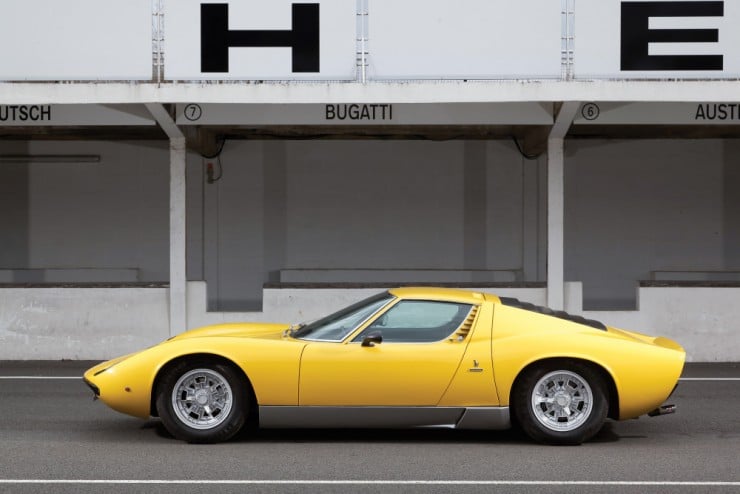 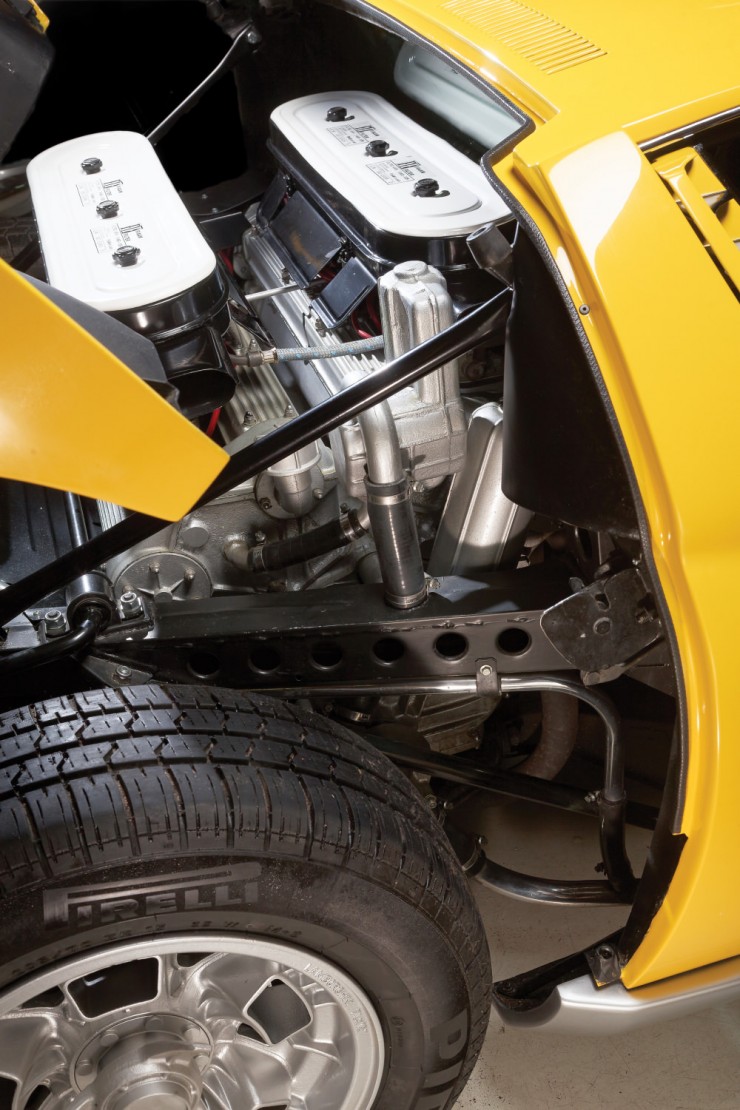 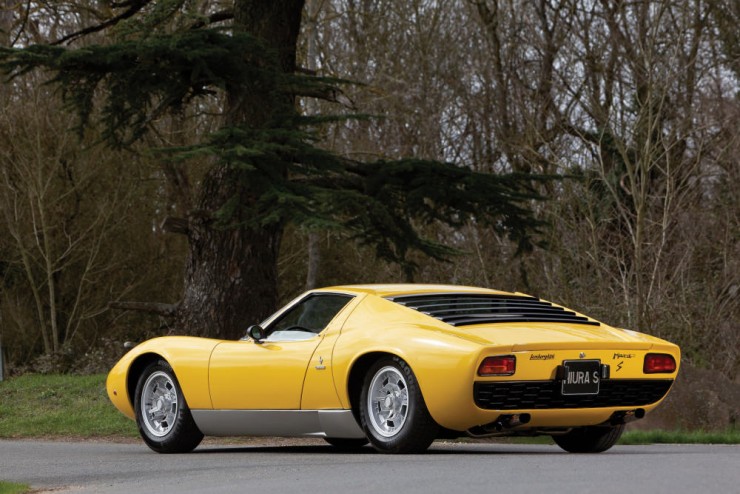 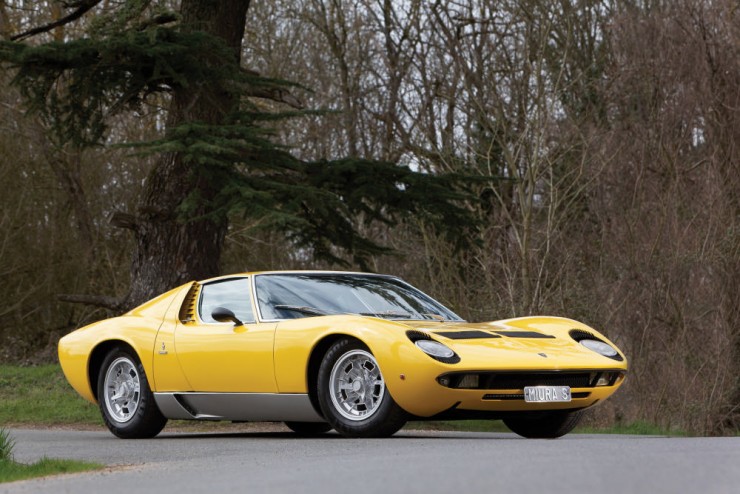 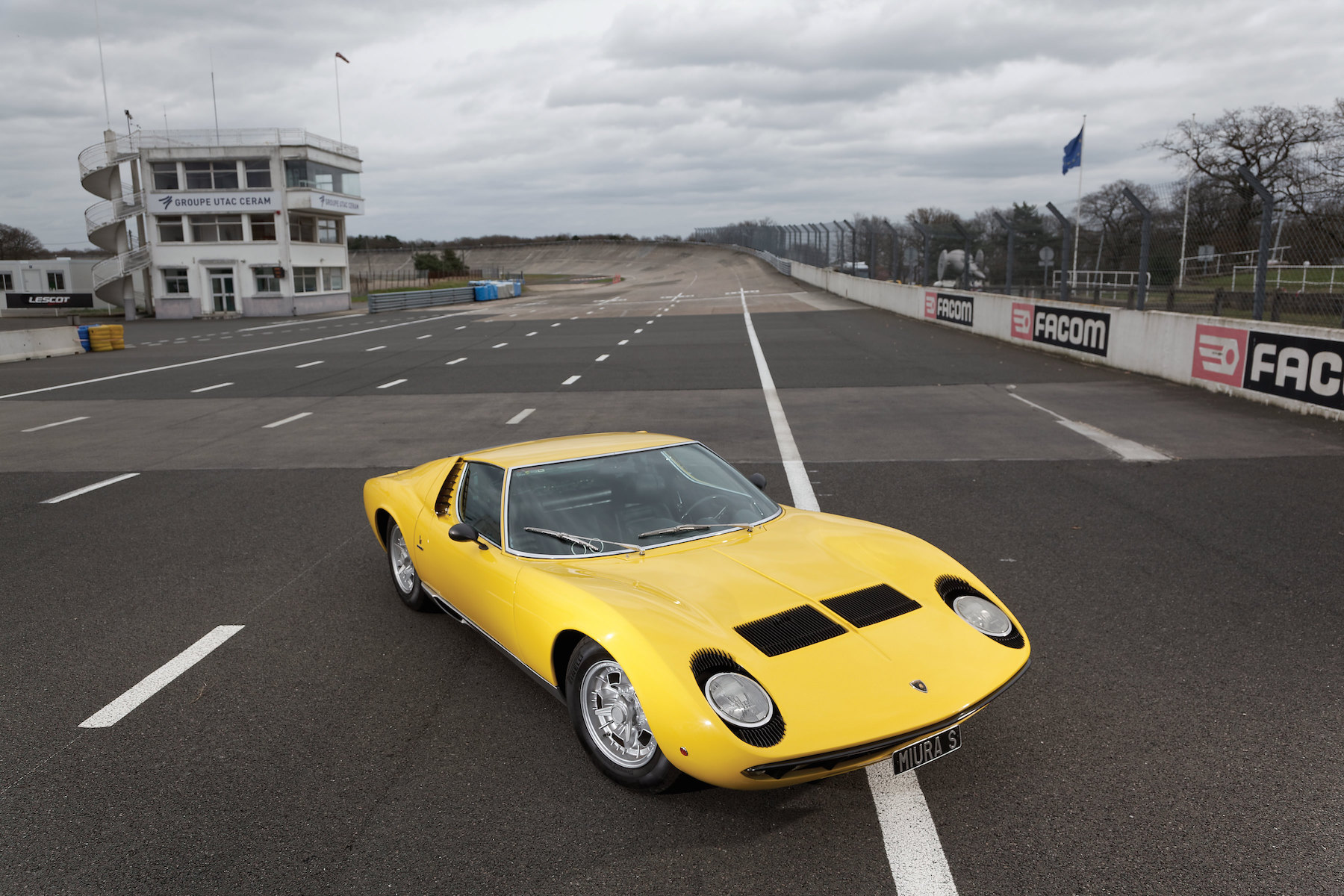