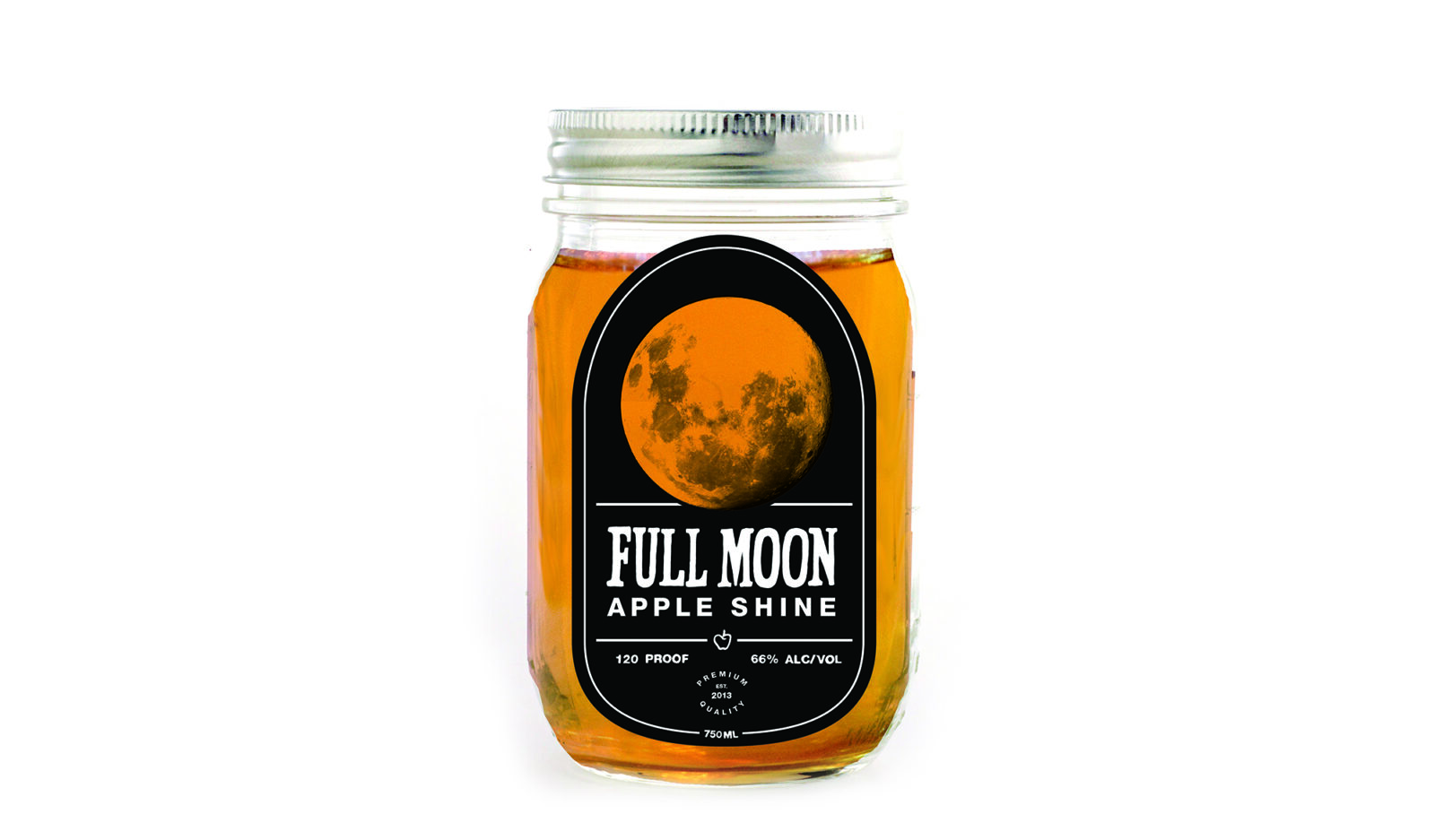 Full Moon Apple Shine is a 90 proof spirit made by the team at the Full Moon Distilling Company – they’ve decided to ramp up production to keep up with demand and to do this they need to begin the long process of crossing the T’s, dotting the I’s and cutting their way through the swathes of red tape that stand between classic moonshiners and legal operation.

Although micro distilleries are now legal in much of the USA, the process to move from Uncle Jeb’s shed to an official distillery is a long one fraught with significant expenses – as a result of this the Full Moon Distilling Company has launched a Kickstarter to get themselves off the ground. 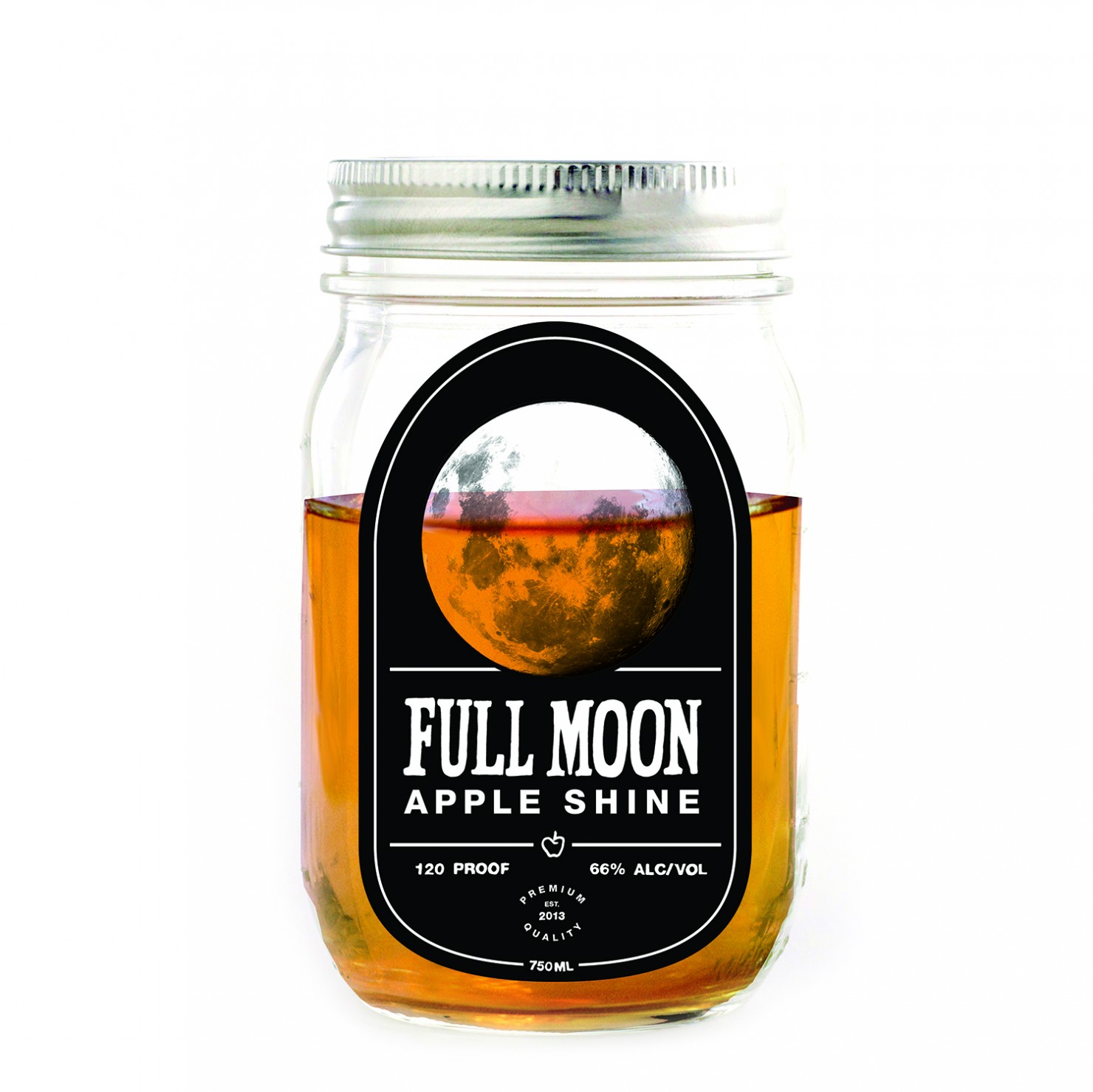 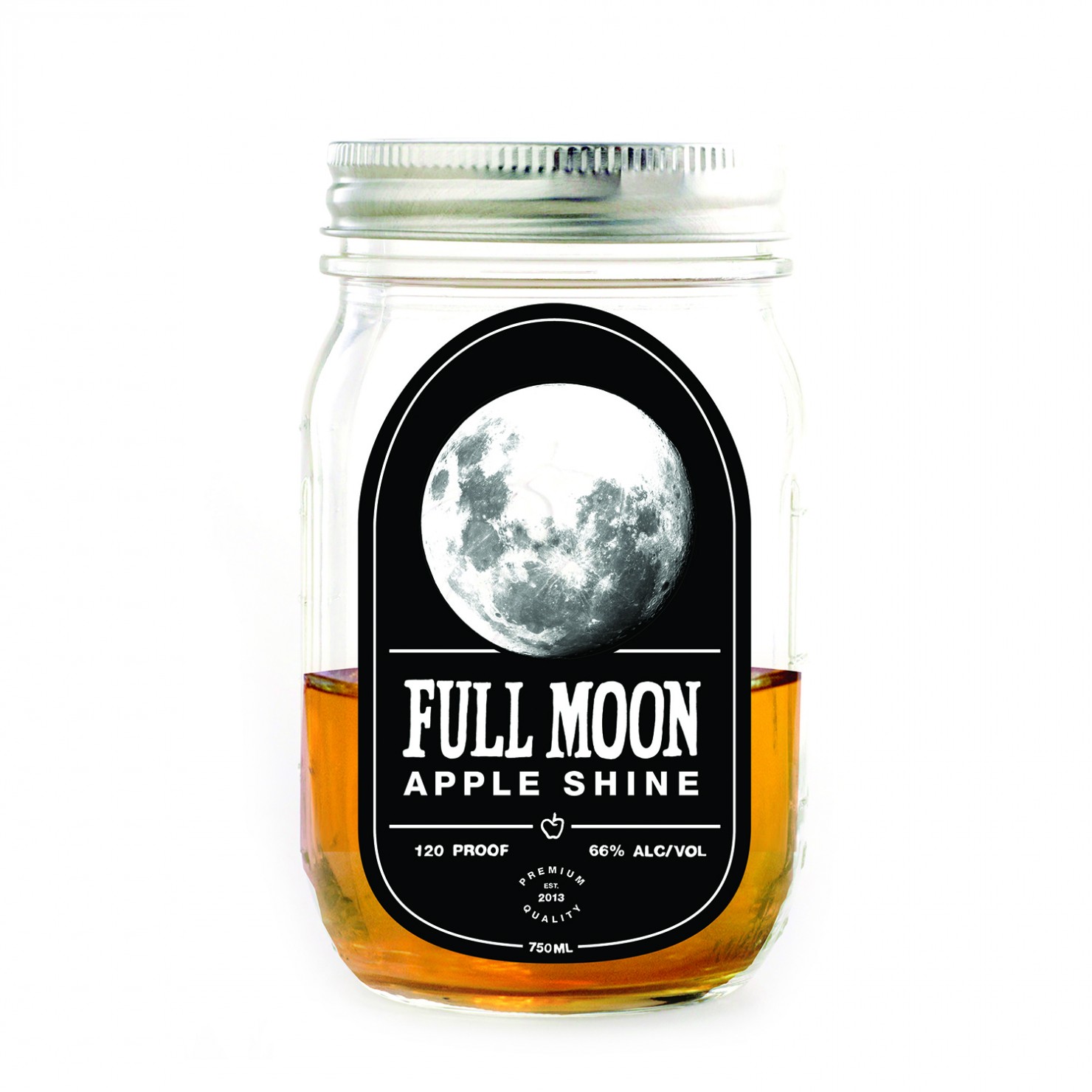 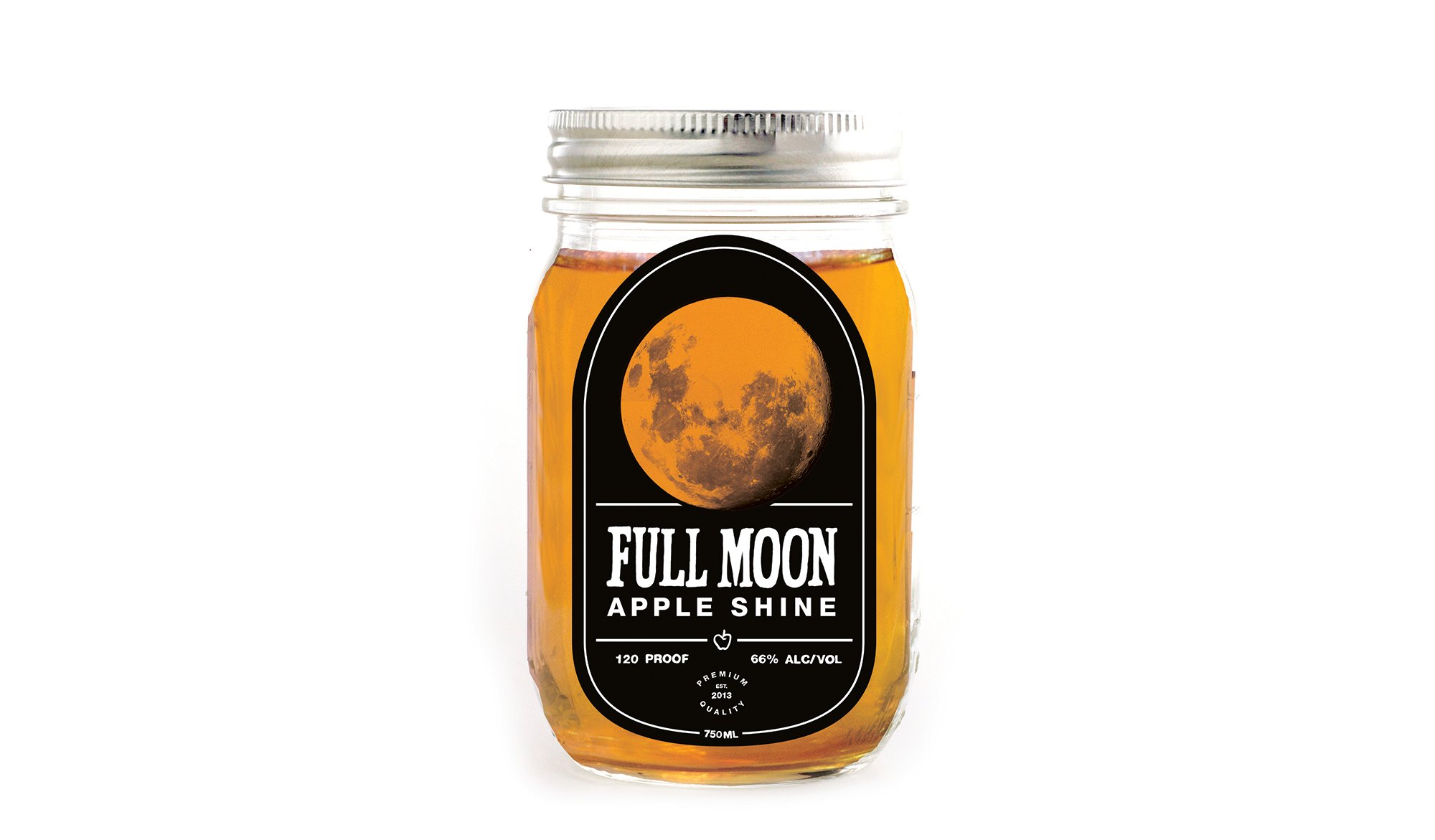