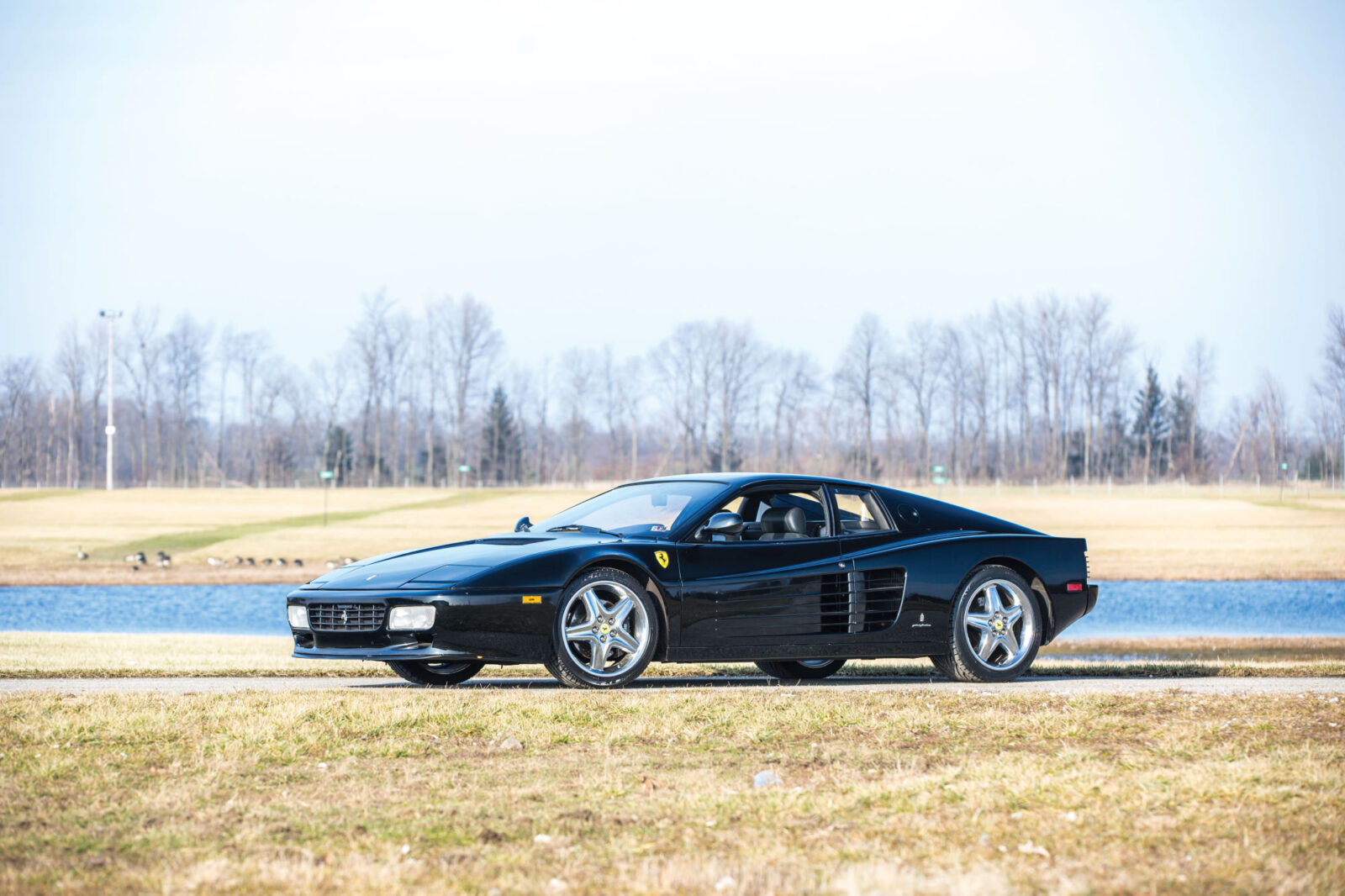 The 512 TR was Ferrari’s response to the challenge posed by the newly released Lamborghini Diablo, the 512 TR was essentially a continuation of the famed Testarossa with some of the wrinkles ironed out and a little more attention paid to ergonomics.

The 512 was named for its 5 litre Colombo Flat-12 and the TR suffix was a shortened version of Testarossa. That 48-valve DOHC F12 produced 428hp, 362 ft lbs of torque, and was fitted with Bosch K-Jetronic fuel injection, an improved 5-speed manual transmission, 4-wheel independent suspension with unequal length wishbones, coil springs, and sway bars.

Overall the 512 TR was well received by the motoring press, Phil Hill was contributing to Road & Track at the time and his review of the new Ferrari included the line “lurking under that bodywork is about three quarters of an F40 with all the conveniences of any modern GT”. This is probably the highest accolade that could have been made for any car at the time.

It’s 1/4 mile time was 13.20 seconds and the top speed was 195mph, these were blisteringly quick numbers for any road legal car at the beginning of the 1990s and they’re still comparable to supercars produced today – over 20 years after the car’s introduction.

The jet black Ferrari 512 TR you see here is due to be sold at the Fort Lauderdale Sale by Auctions America on the 27th to the 29th of March 2015, the estimated value is between $75,000 and $90,000 USD and you can click here to visit the official listing. 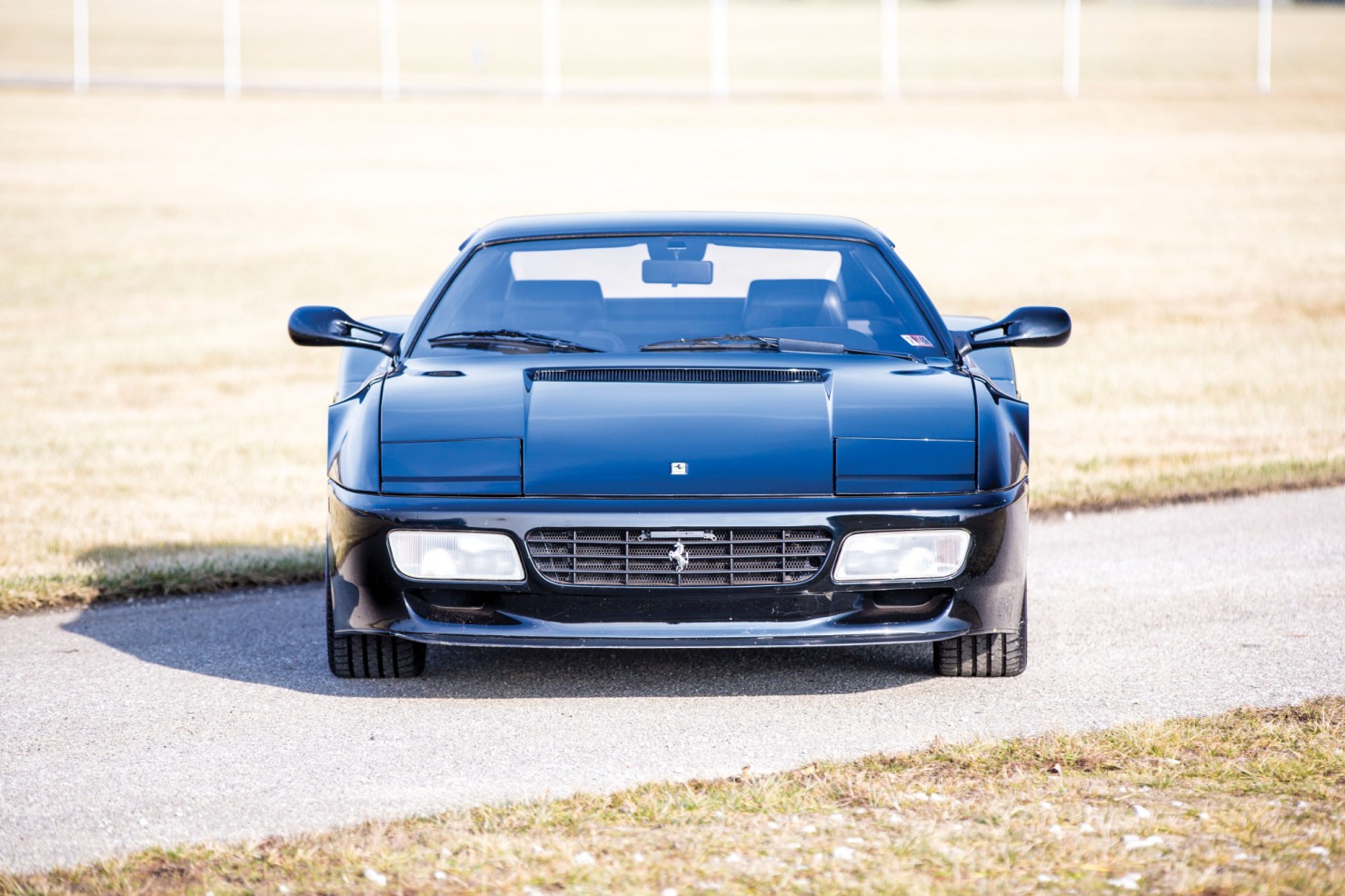 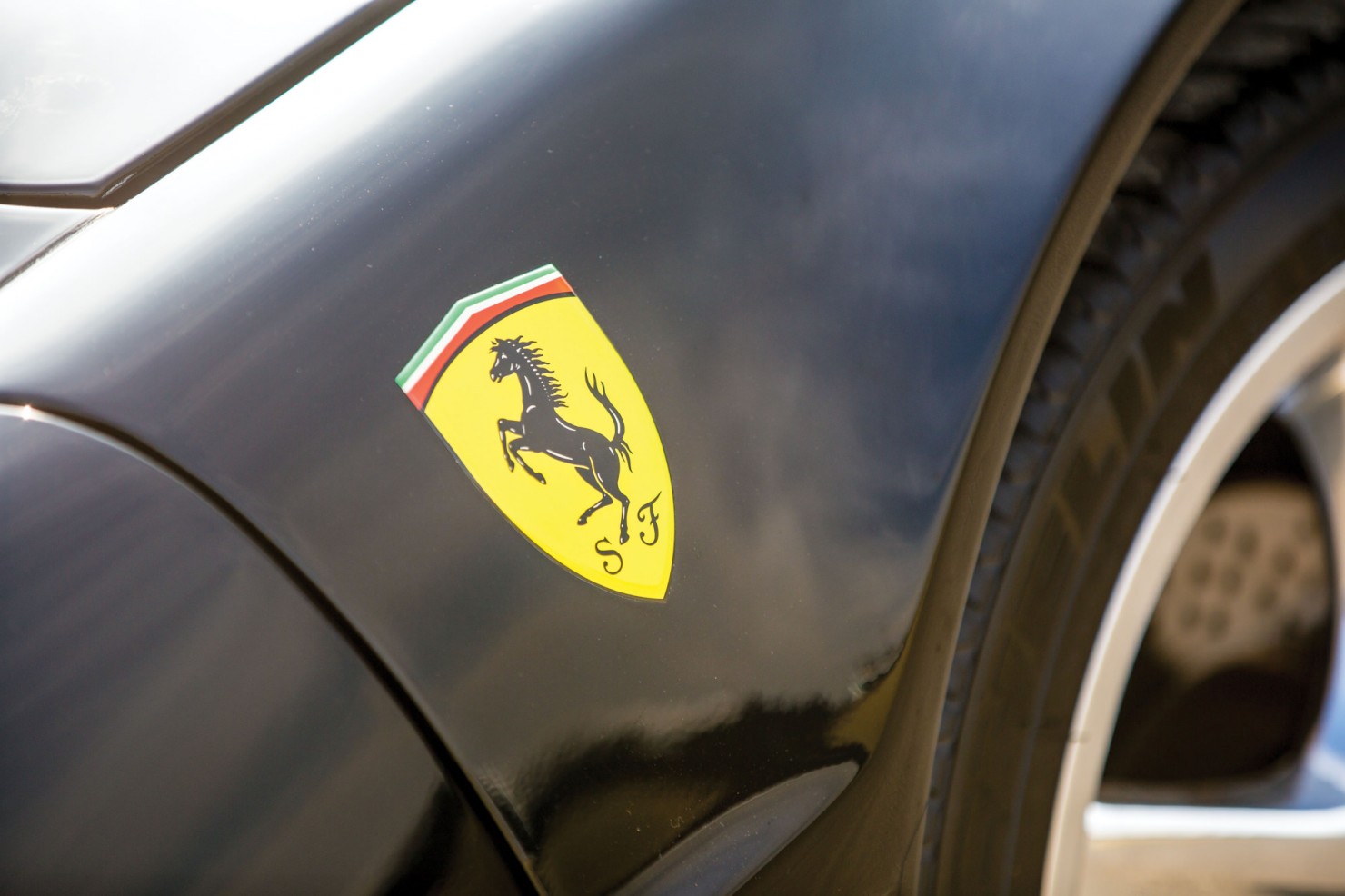 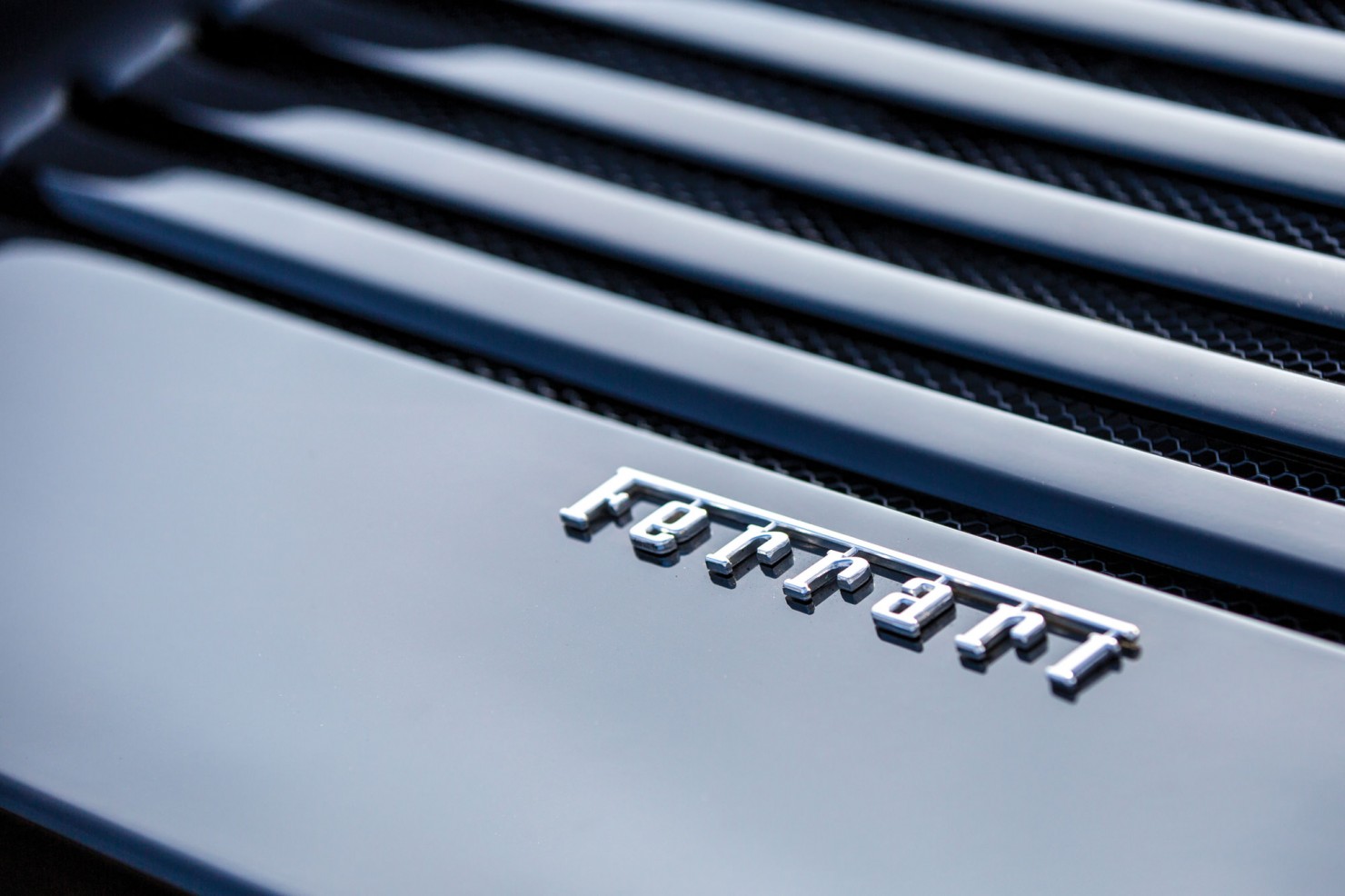 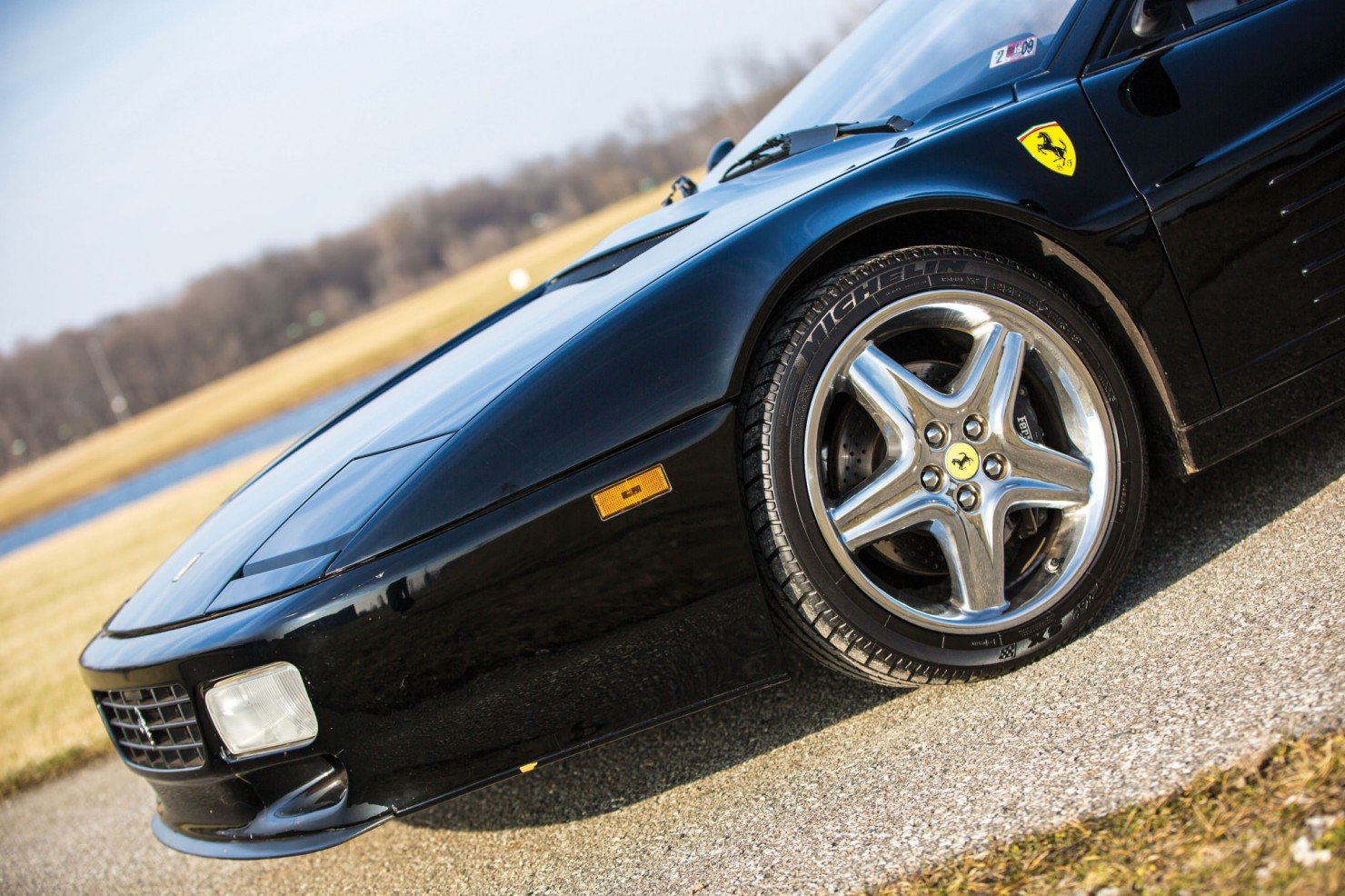 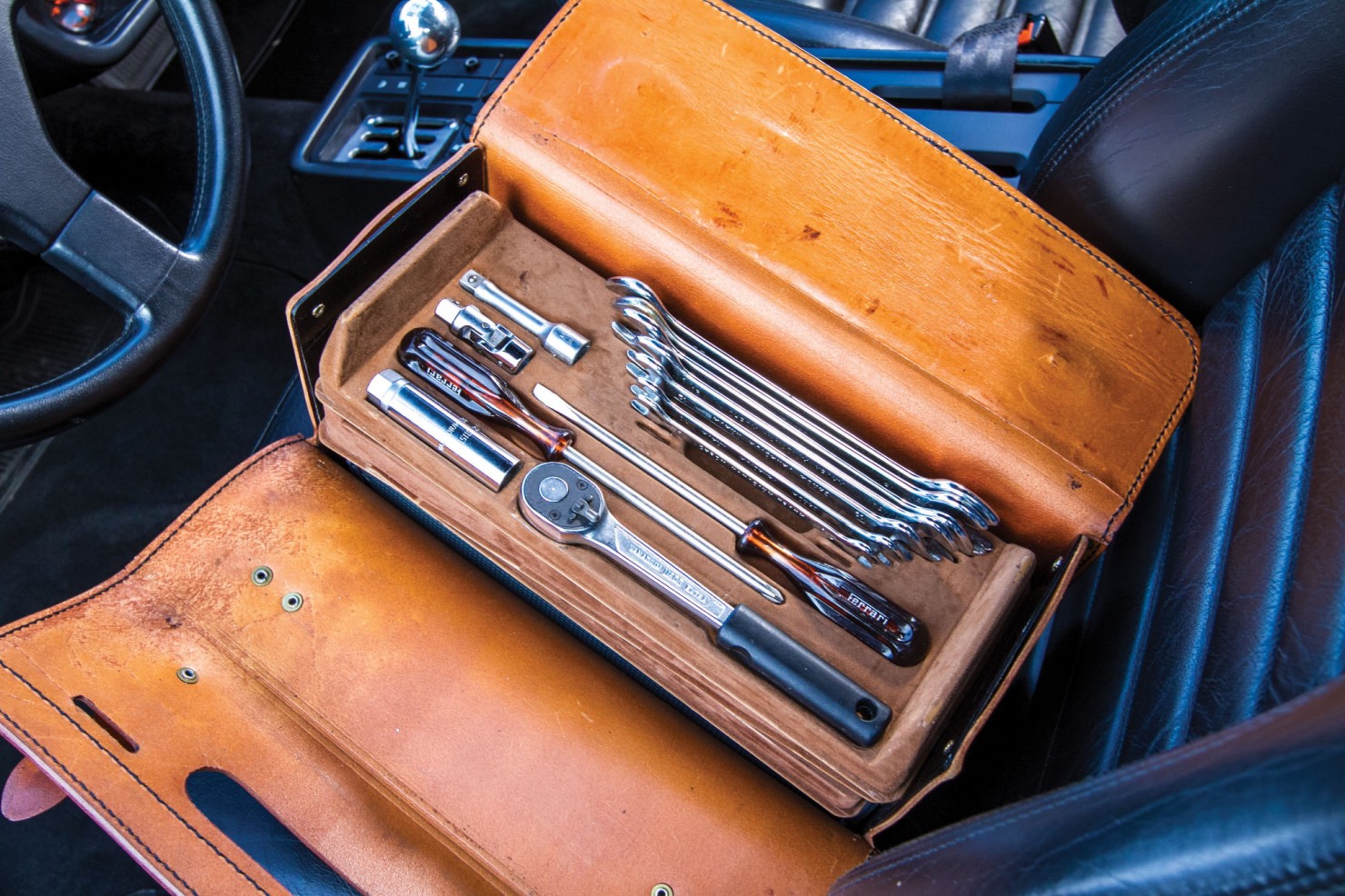 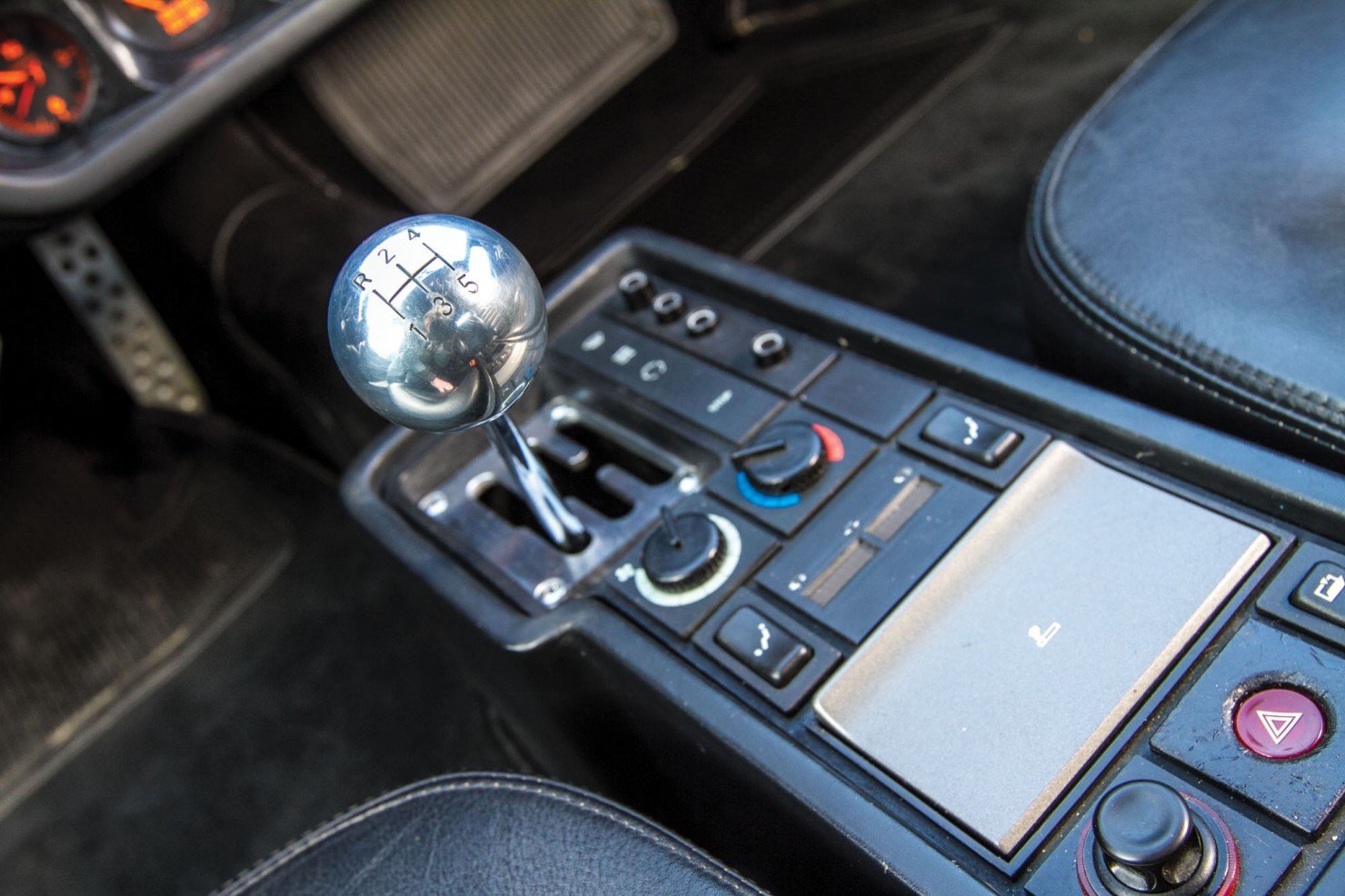 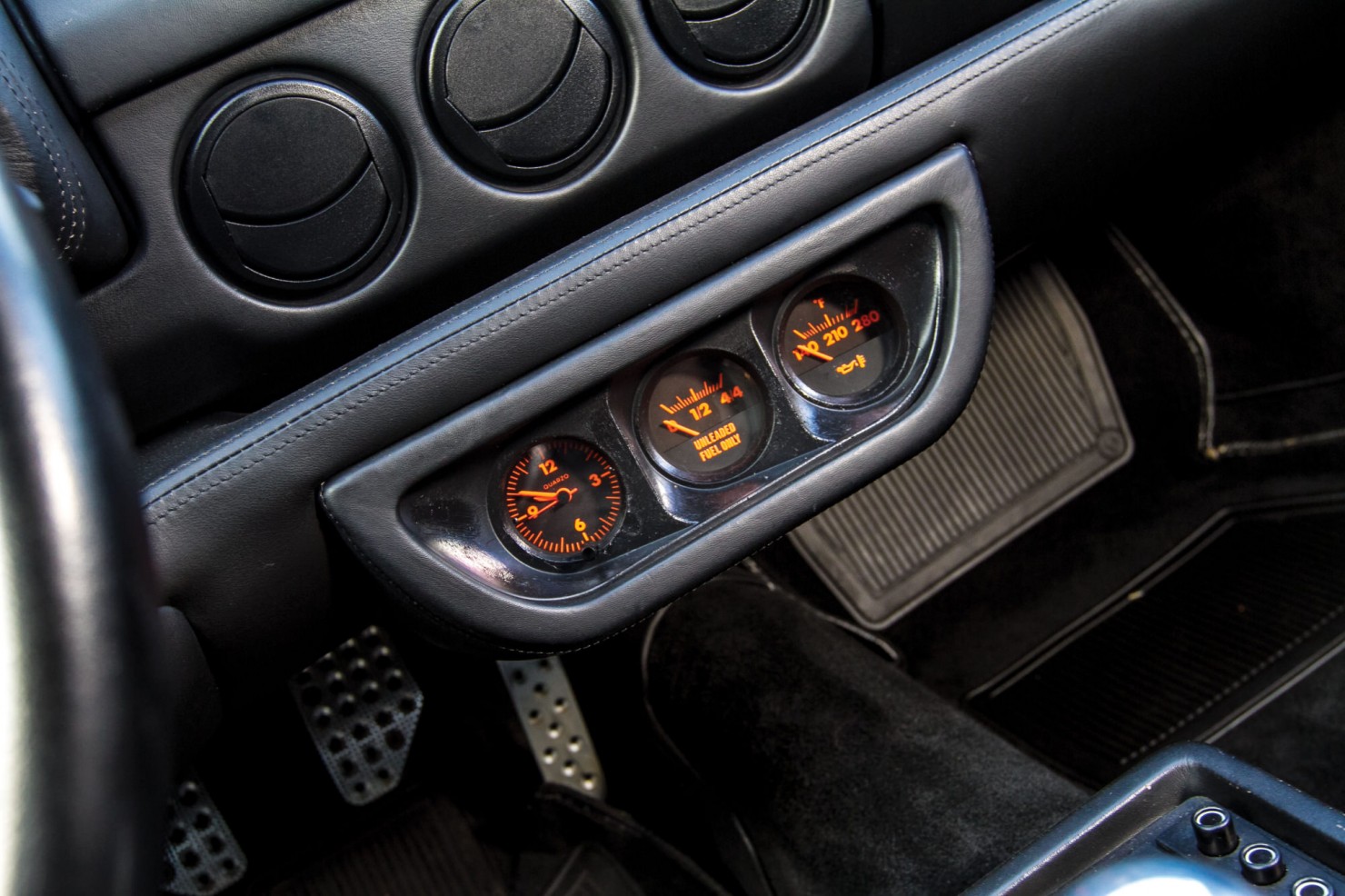 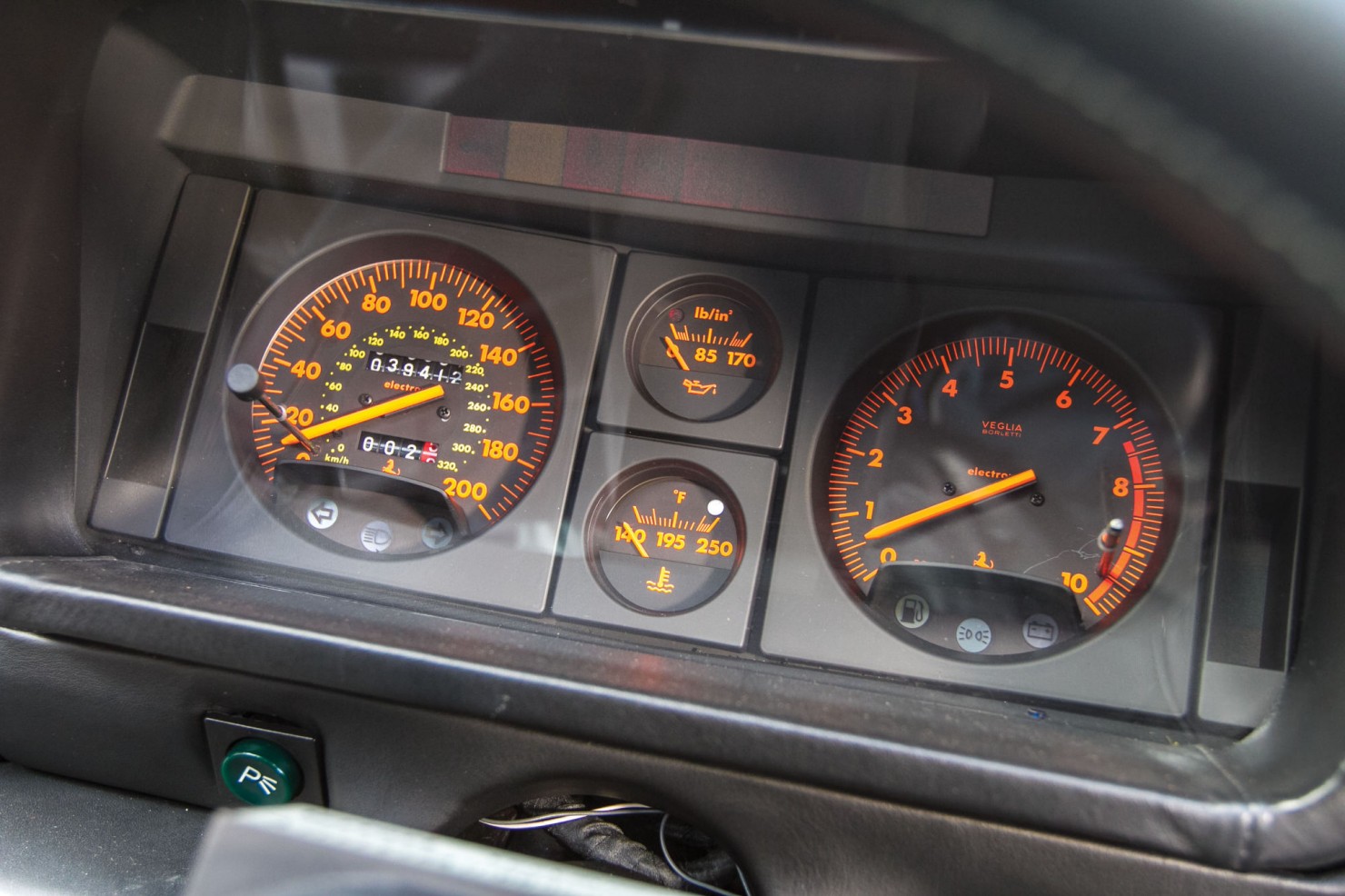 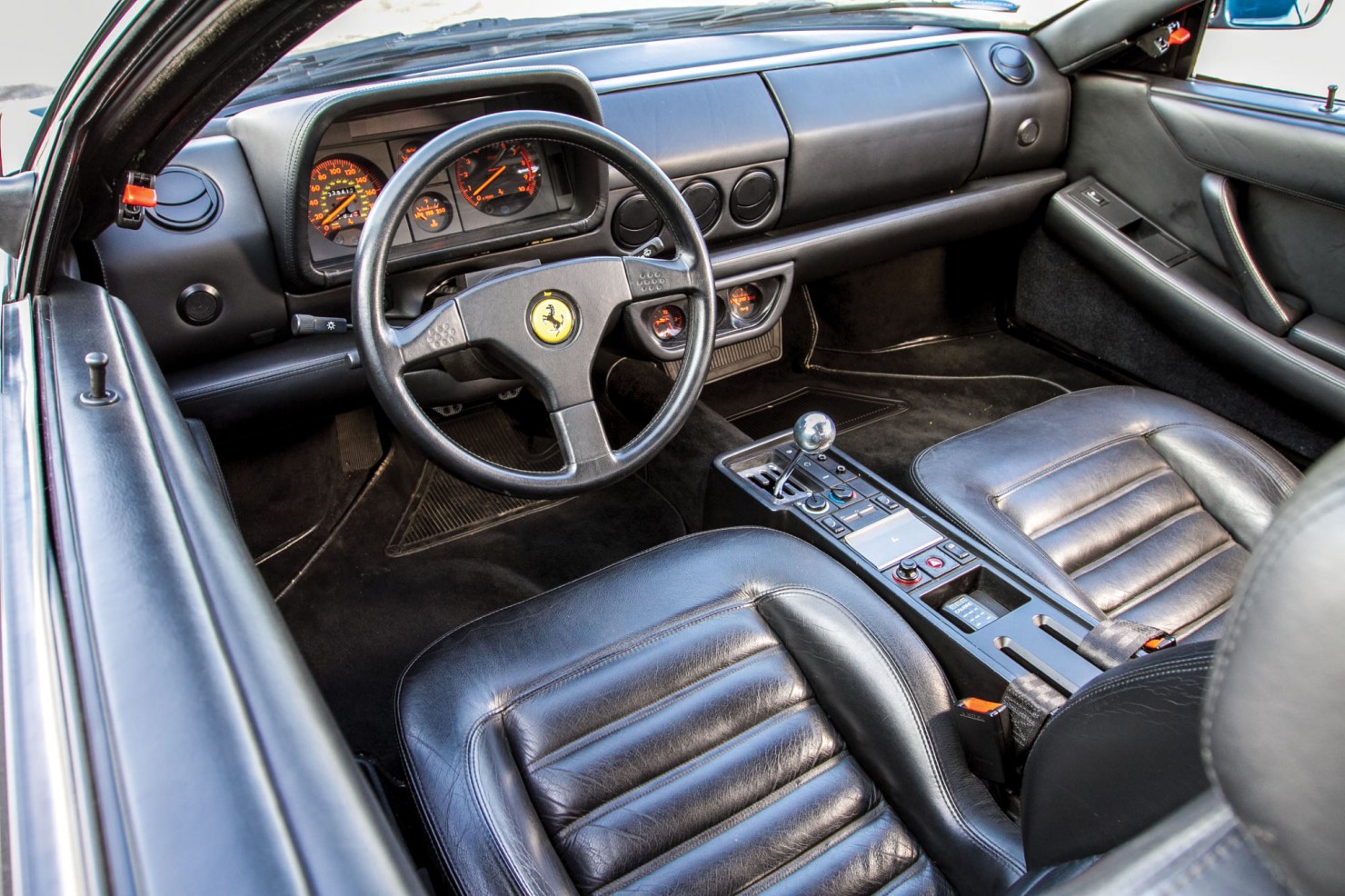 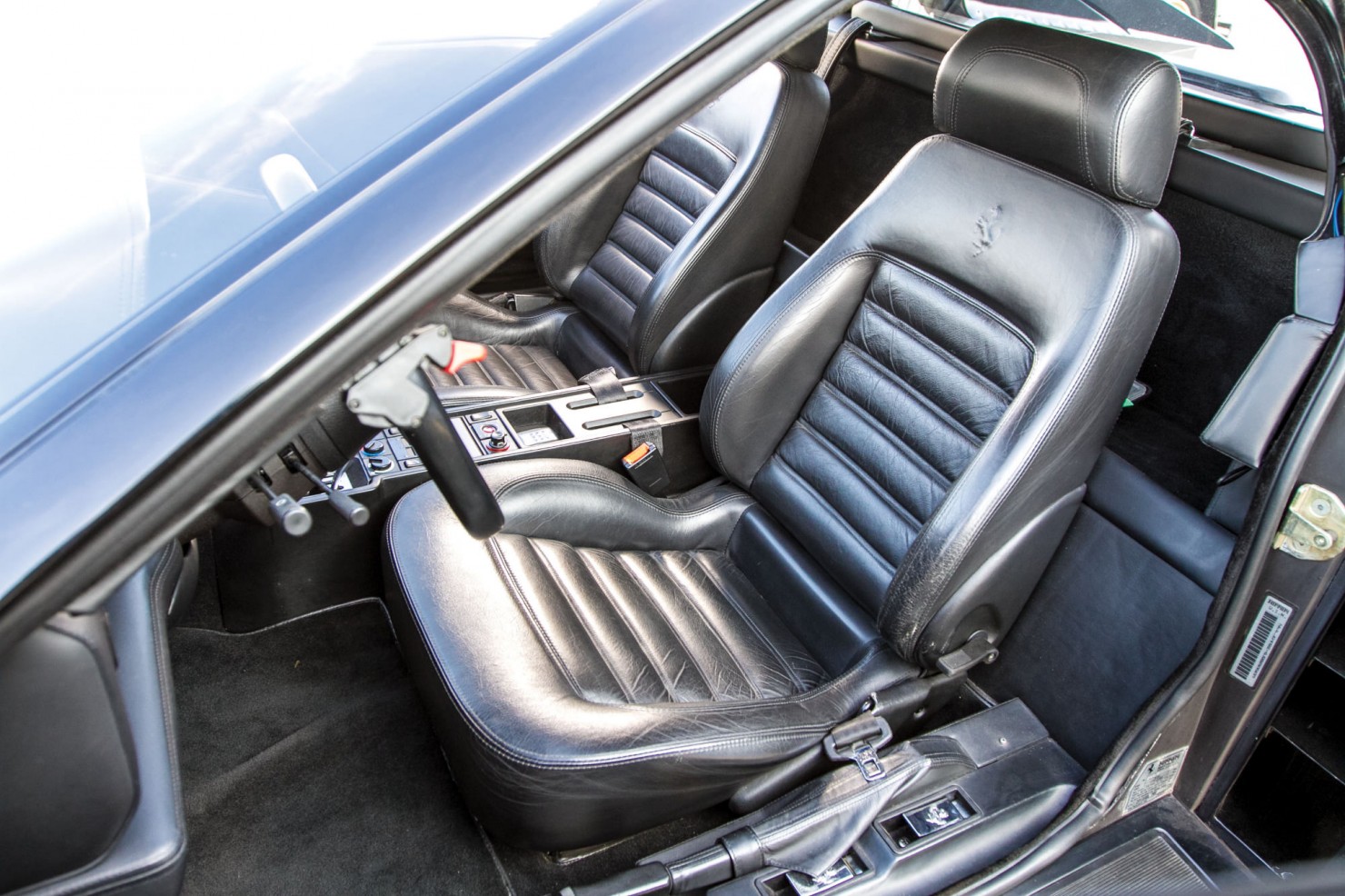 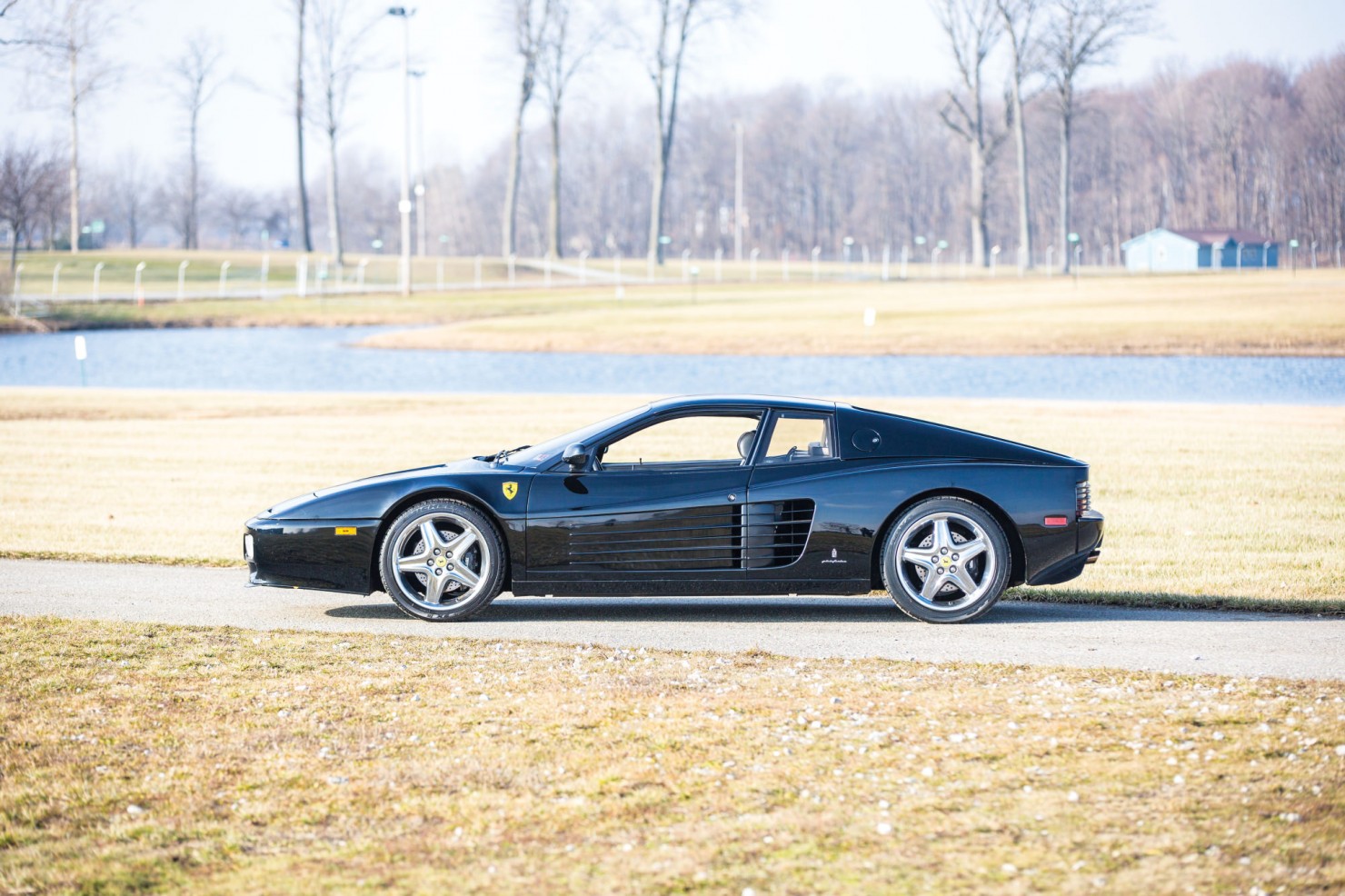 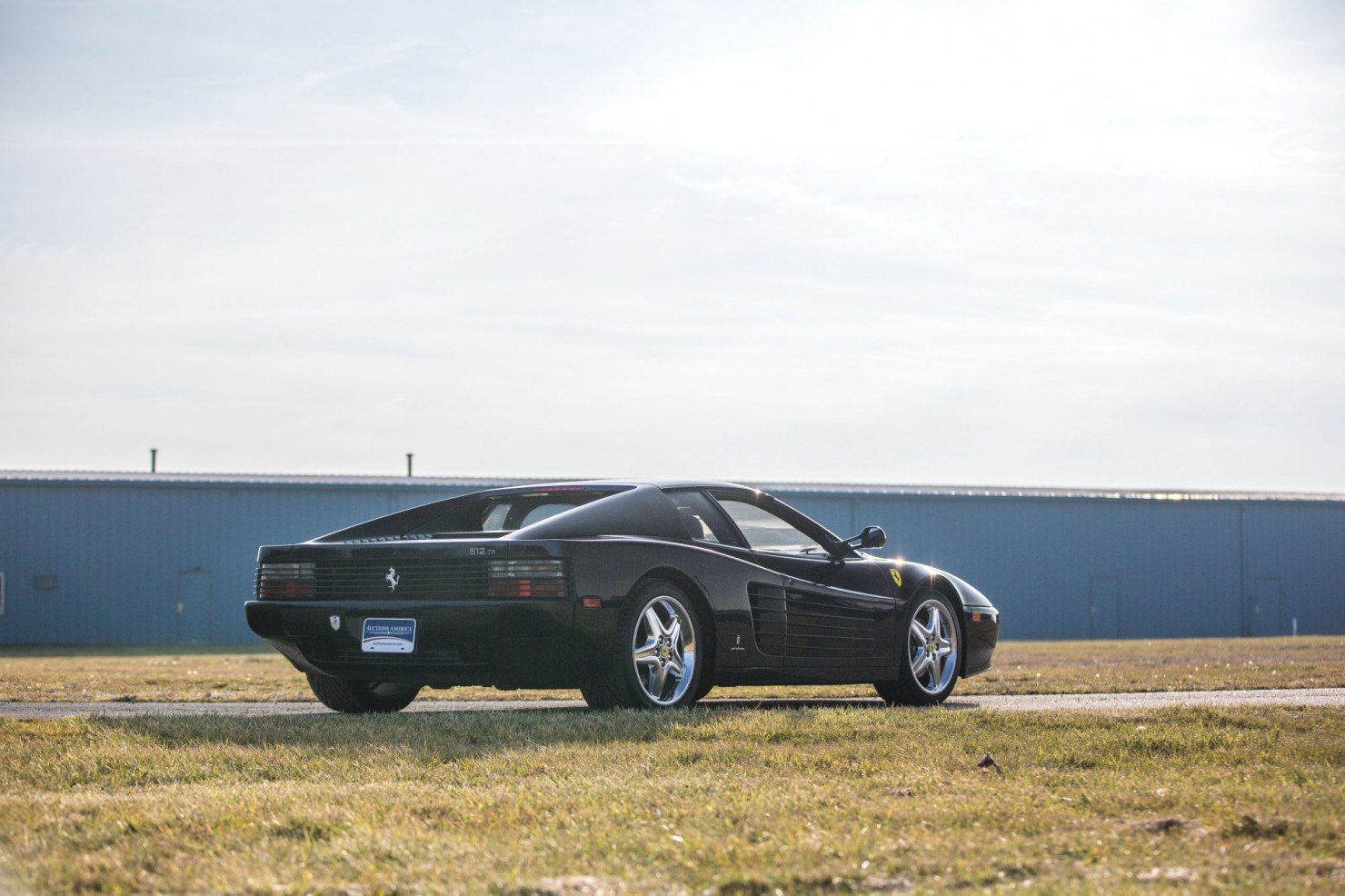 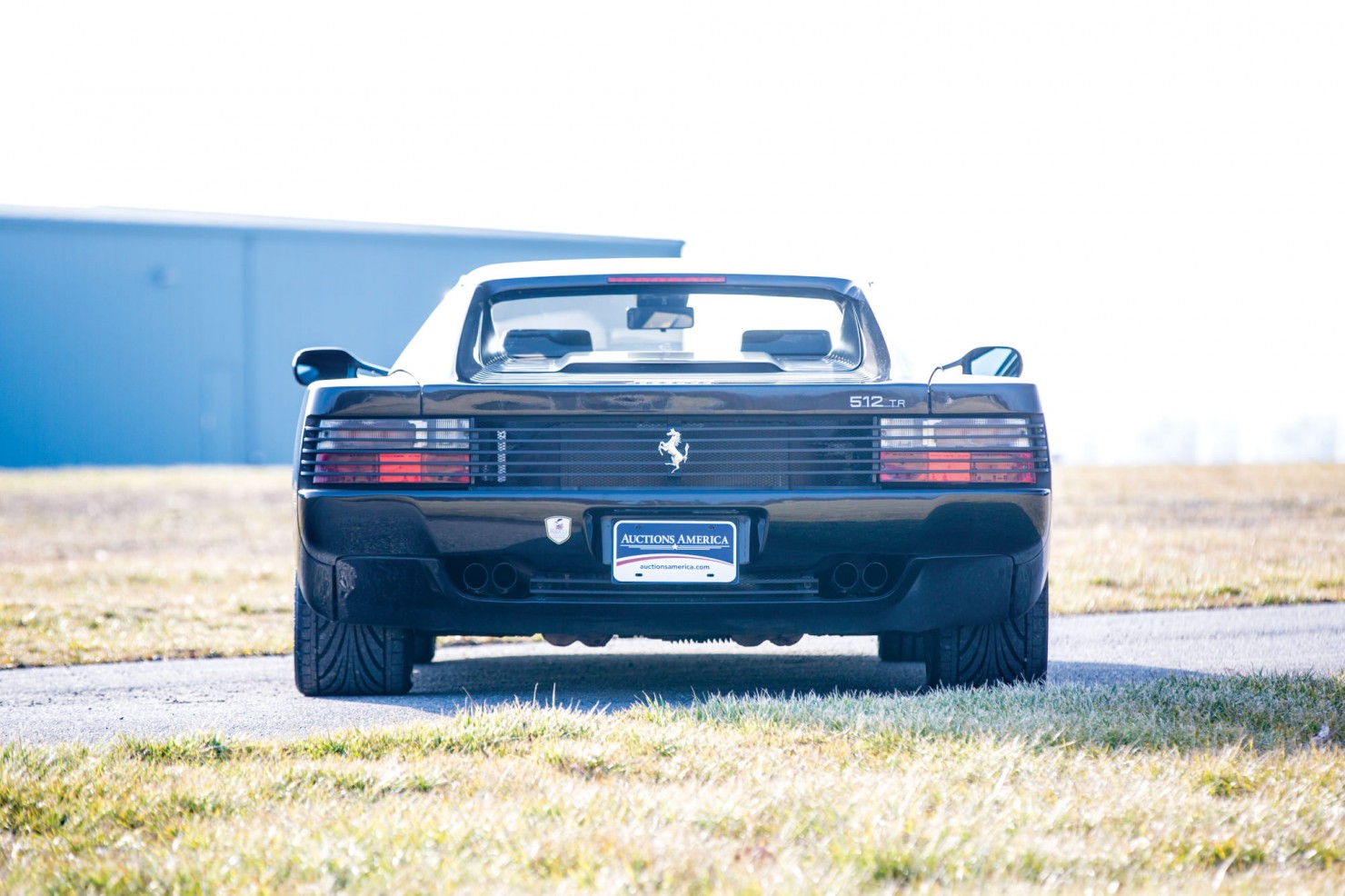 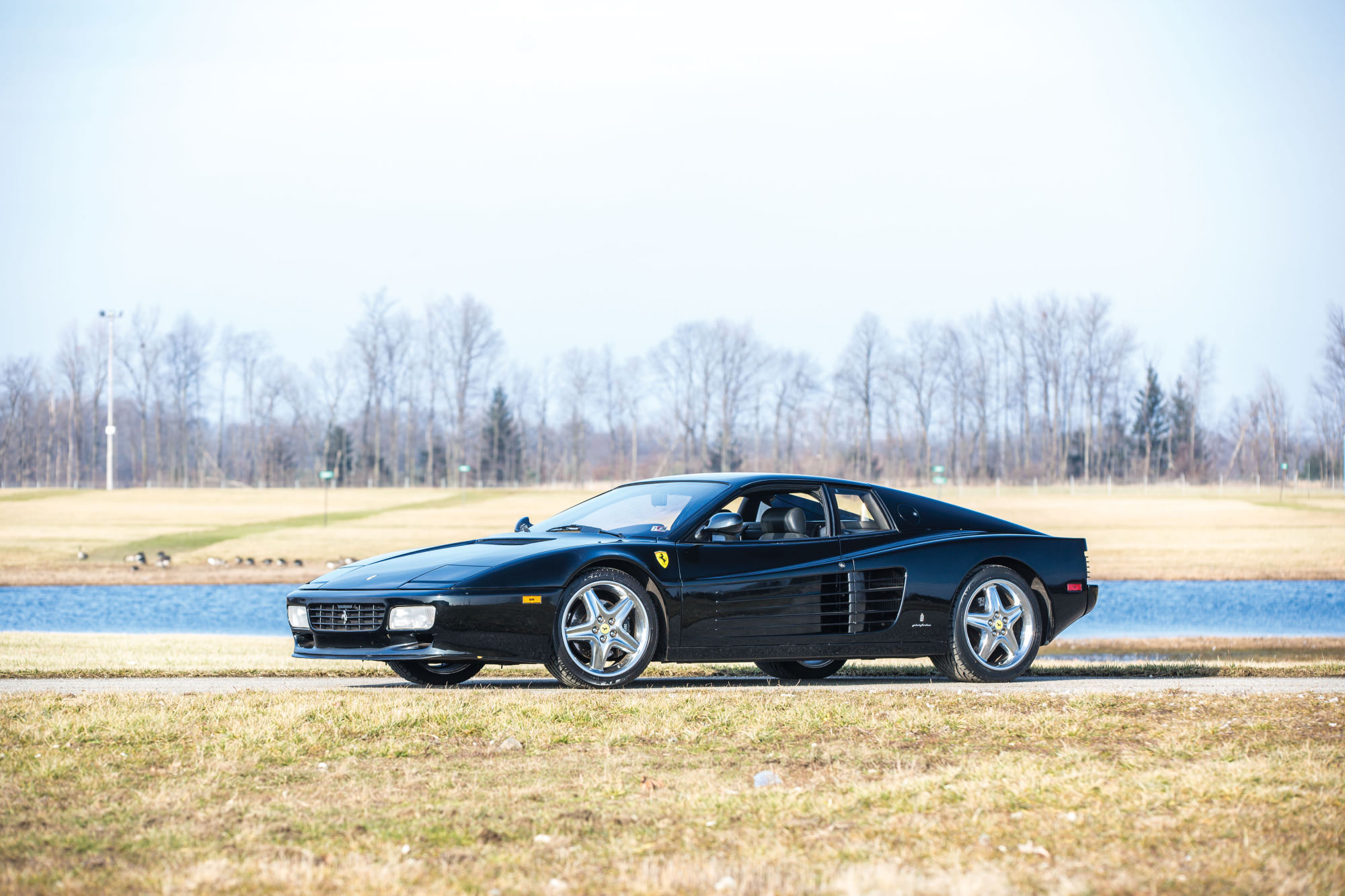