How A Ford Mustang Is Made

How A Mustang Is Made is a ’90s era film produced by the Ford Motor Company showing the process of building the Ford Mustang from sheet metal to completed car. It’s an interesting look inside the Ford factory and the insight into the work shared by people and production-line robots will be fascinating for those of you who are as obsessed with this sort of thing as I am. 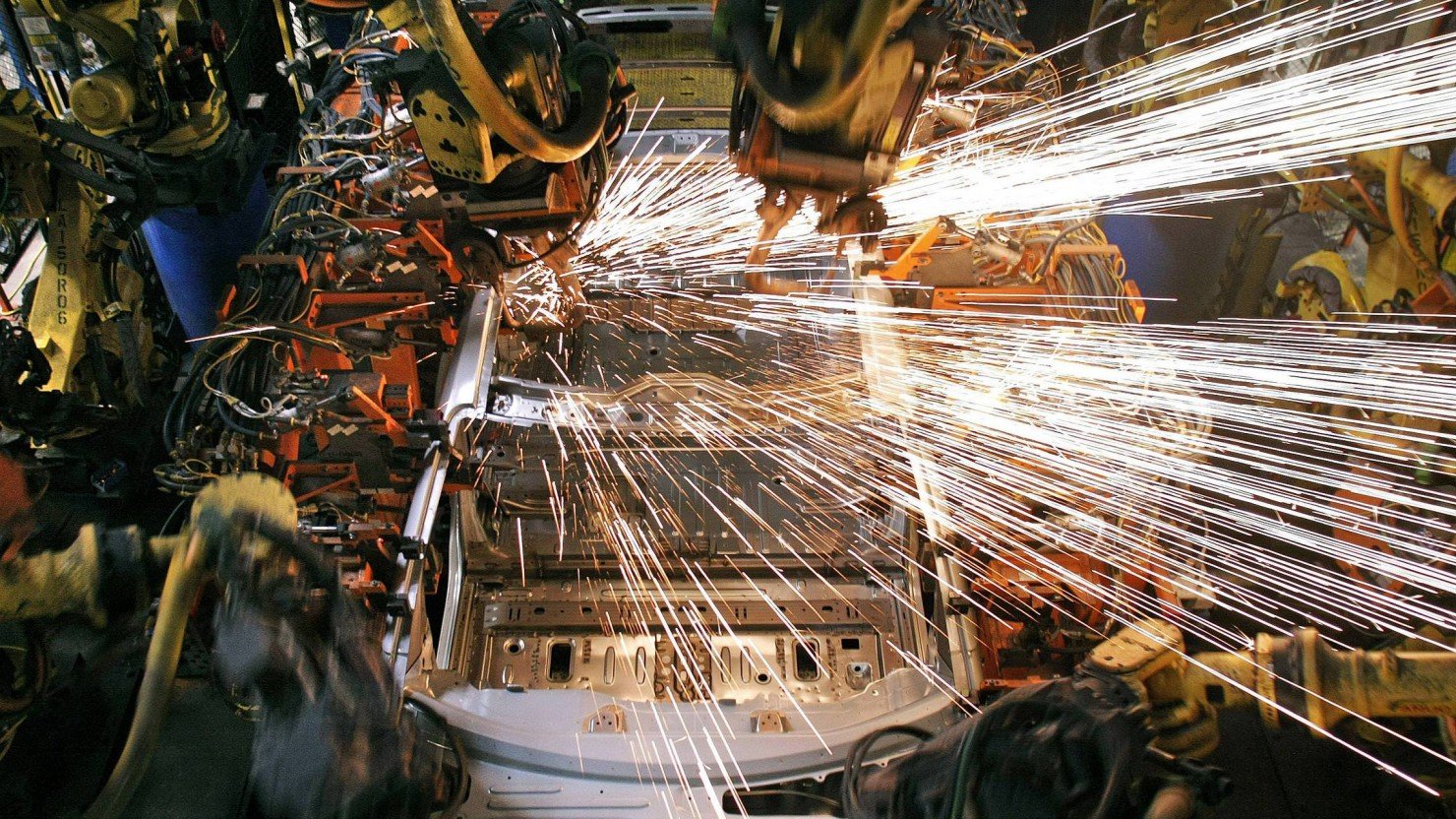 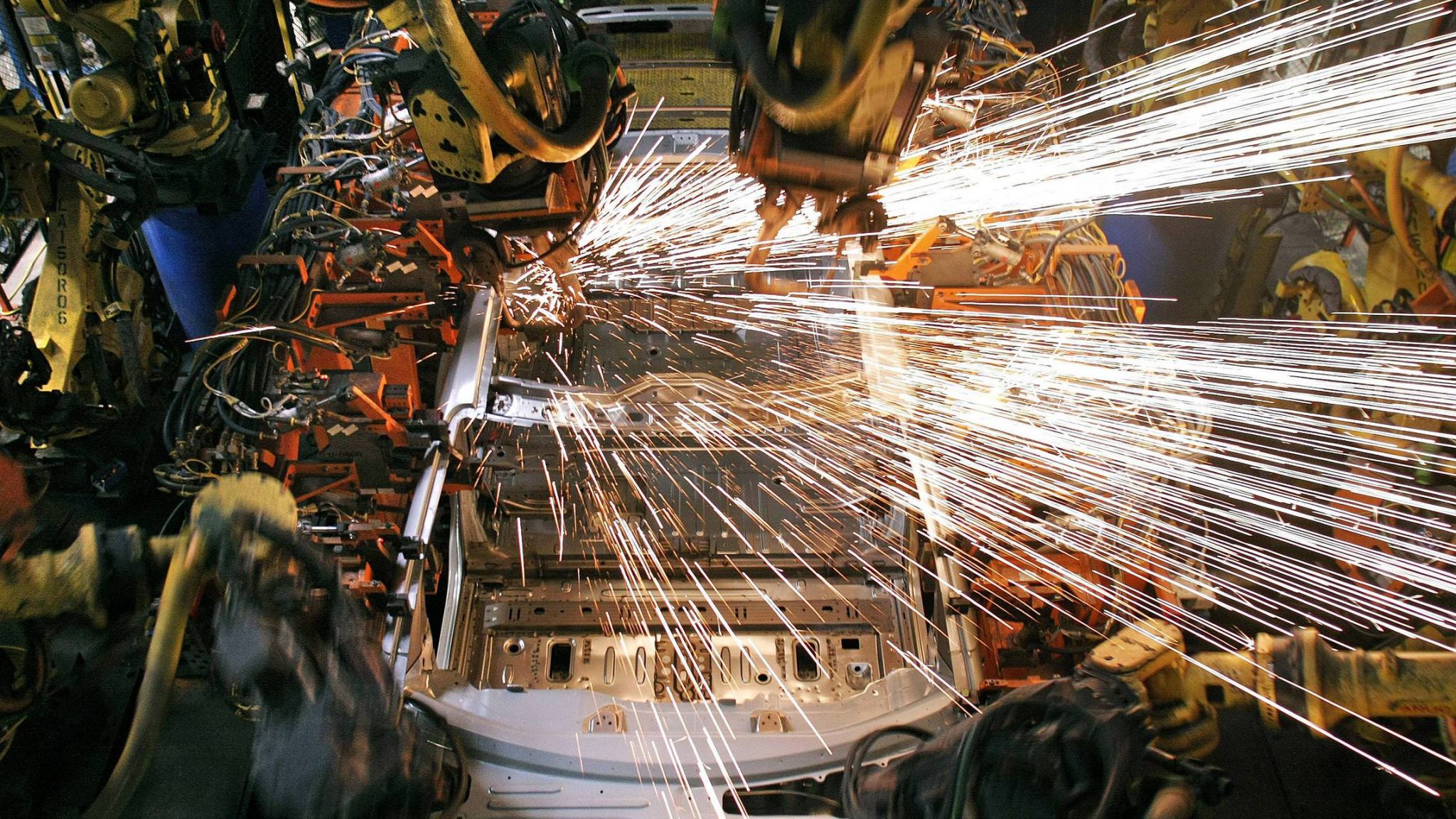