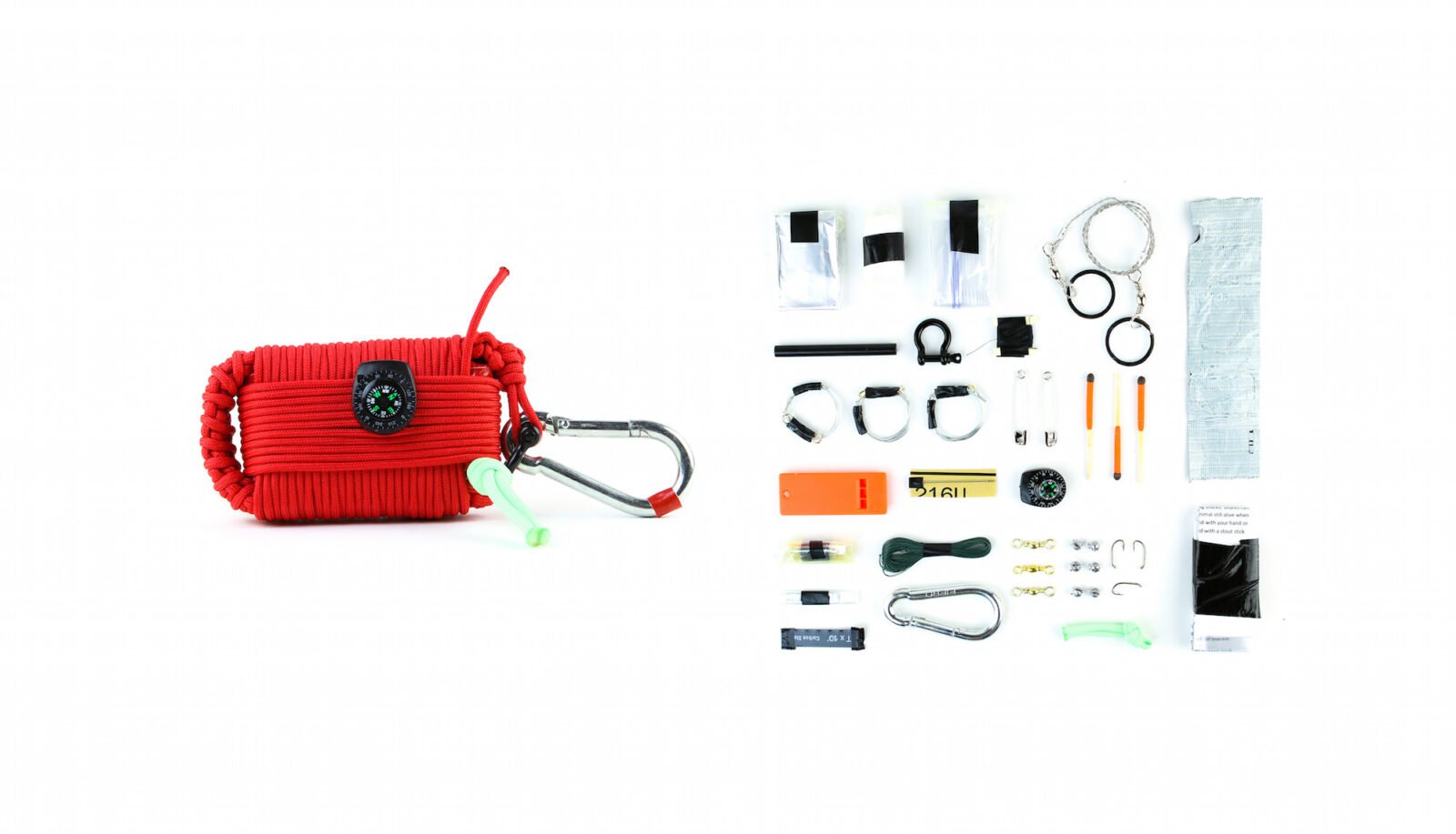 The Z.A.P.S. Survival Grenade is the creation of a former Marine Scout Sniper, he created the survival kit for his own use but due to demand from friends he began producing them professionally. Each kit has a carabiner so you can secure it to your belt or the outside of you backpack, they can also be stored in car trunks, glove compartments and motorcycle panniers in case of remote breakdowns.

Each Z.A.P.S. Survival Grenade is made from 45 feet of woven 550lbs paracord and contains:

This collection of gear should be enough for anyone to last more than a few days in a variety of survival situations and a hardcore survivalist could probably begin the process of rebuilding western civilisation using just the paracord and aluminium foil. Each of these kits cost $75 USD and are available in a dozen colour variations so you can even match it to your gear. If you’re that kind of guy. 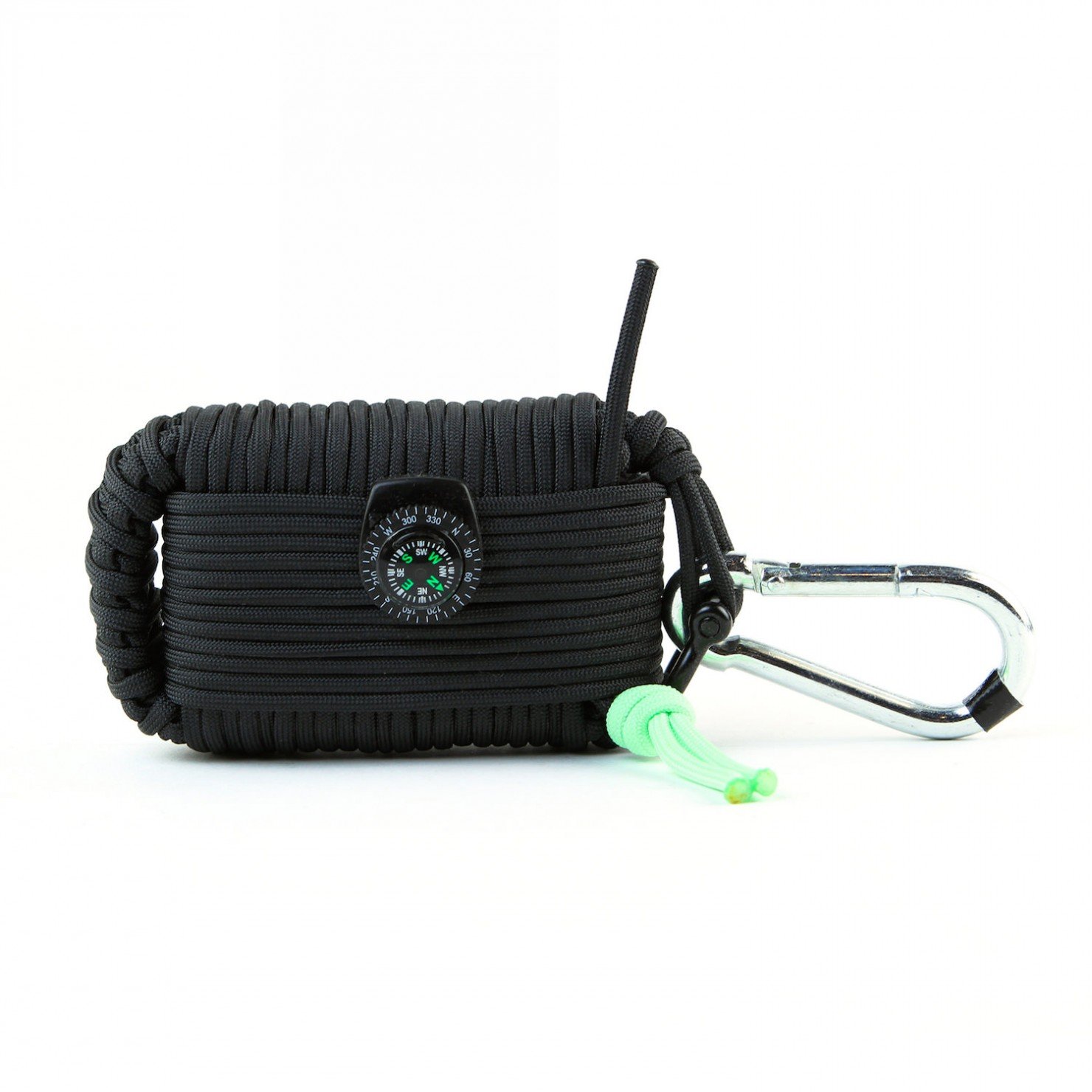 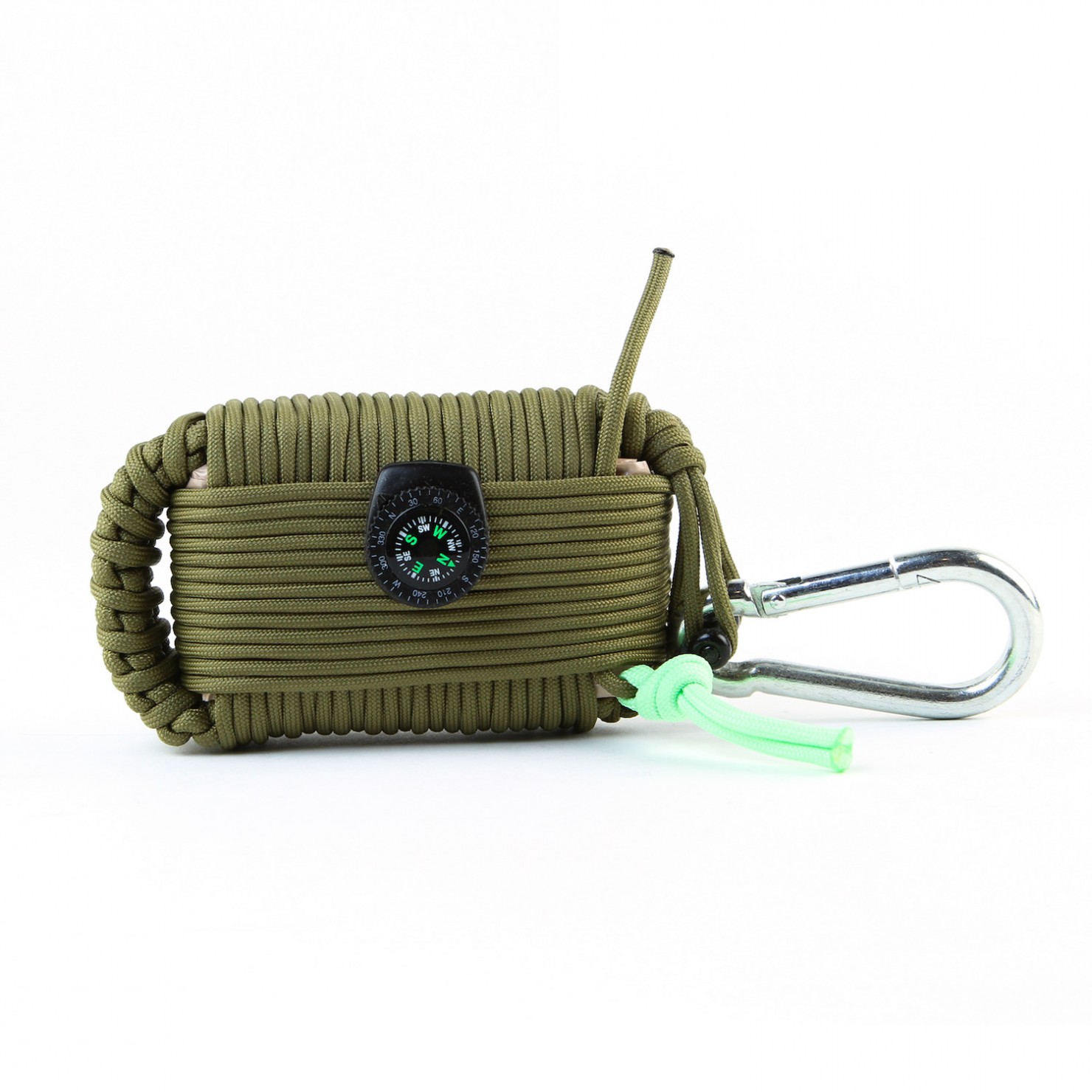 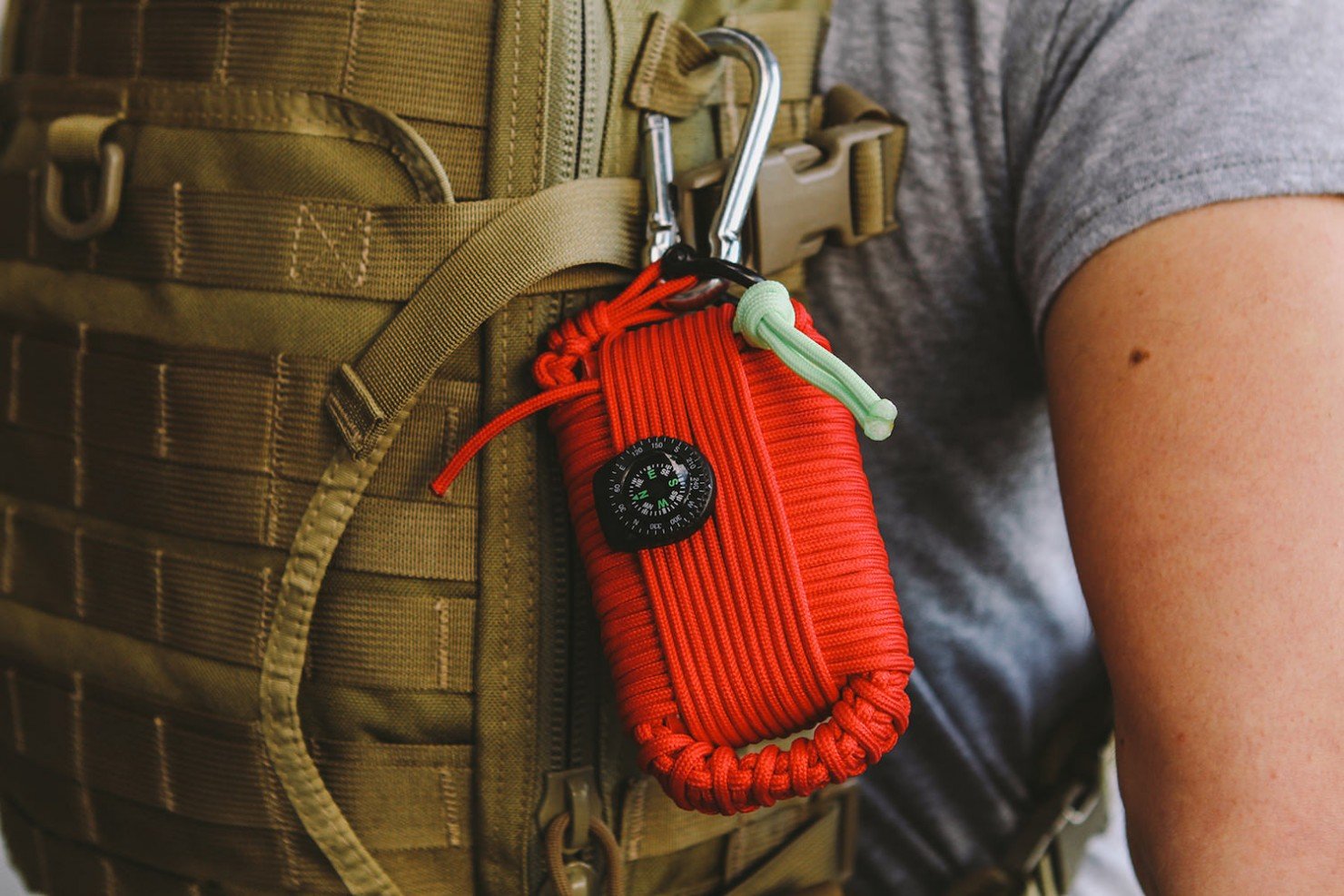 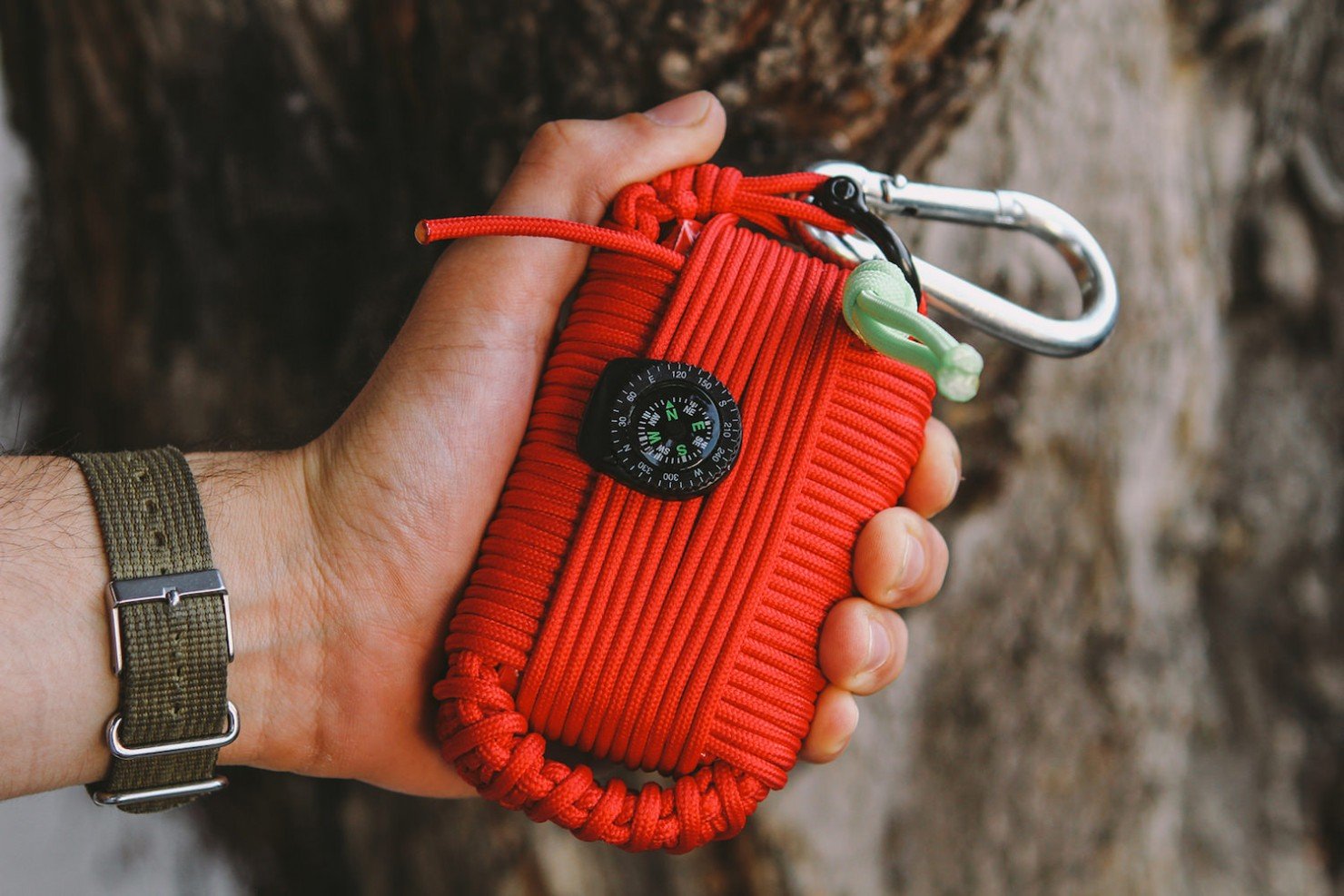 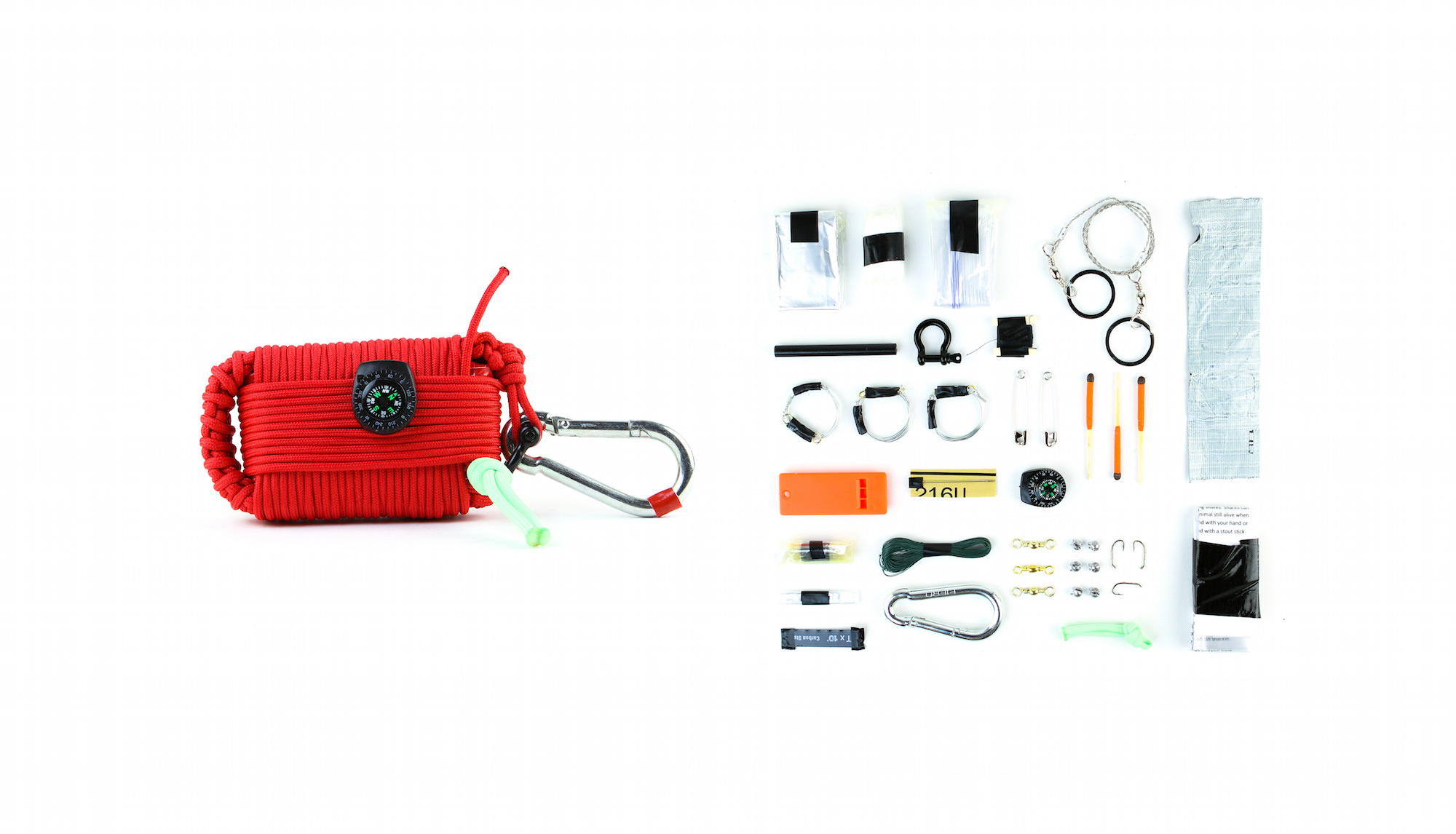