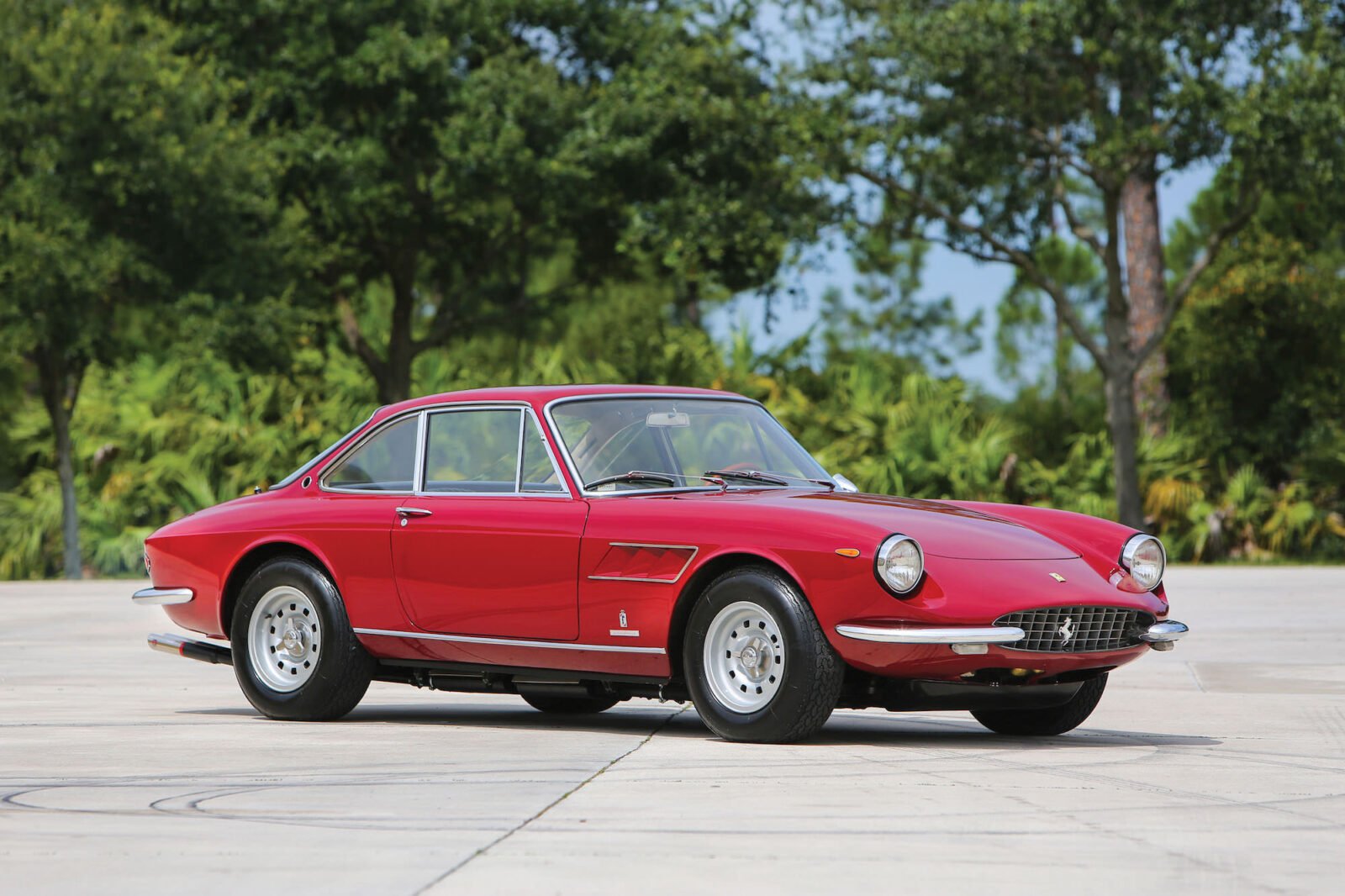 The Ferrari 330 GTC was introduced in March 1966 at the Geneva Motor Show, it quickly won favour with the Ferrari cognoscenti for its exceptionally refined nature and its top speed of 150+mph.

In the years that have passed since it was first introduced some have looked back at the 330 GTC as the first Ferrari in which you could actually listen to the radio. Although this might not be the most rock ‘n roll thing to be remembered for, it actually counted for a lot, as anyone who’s ever driven a loud car a long distance will attest.

Underneath its Pininfarina styled body the Ferrari 330 GTC had essentially the same chassis as the 275 GTB, with its independent front and rear suspension, 5-speed transaxle and 4-wheel disc brakes. Power was provided by the iconic Colombo V12 with a 3967cc capacity a single overhead cam, three Weber 40 DCZ/6 twin-choke downdraft carburettors and 300 bhp on tap.

The passenger cabin of the 330 GTC has the same characteristically thin A and B pillars as the stunningly beautiful Ferrari 250 GT Lusso, giving the driver and passengers an exceptional field of vision in all directions.

The benefit of this visibility coupled with the long legs provided by the Colombo V12 and the ideal weight distribution thanks to the use of a transaxle gave the 330 GTC a reputation as one of the finest grand tourers of the late 1960s.

The car you see here is a 1967 model wearing the only colour you’d probably want your Ferrari in, the interior is black leather and the steering wheel is on the left and side – making it ideal for most regions.

It’s being offered for sale at the Hilton Head Island auction due to be held on the 31st of October 2015, the car has an estimated value of between $650,000 and $725,000 USD – which is far more than it would have been worth just a few short years ago, but the speed that the market has accelerated in recent years has been extraordinary and it shows no signs of slowing any time soon.

If you’d like to read more about this car or register to bid you can click here to visit Auctions America. 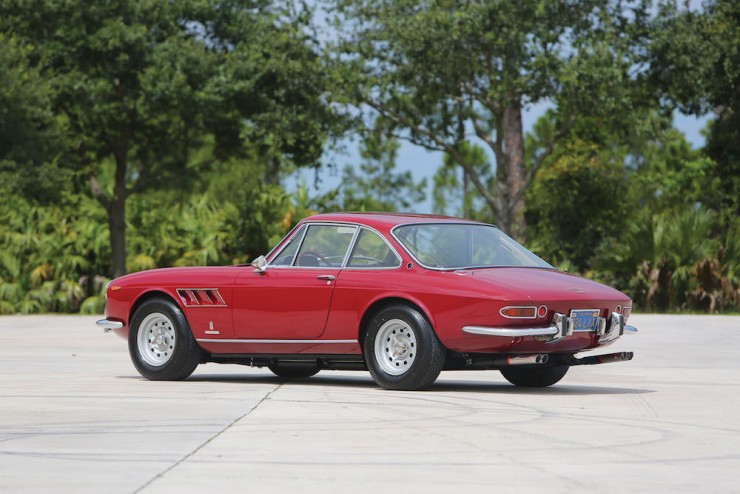 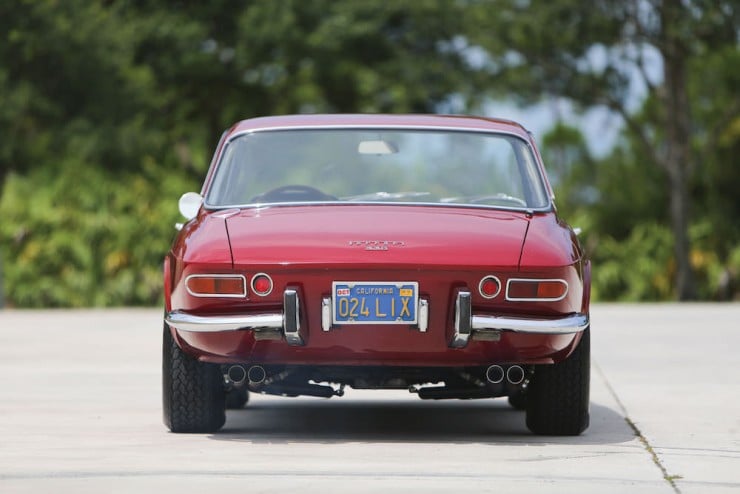 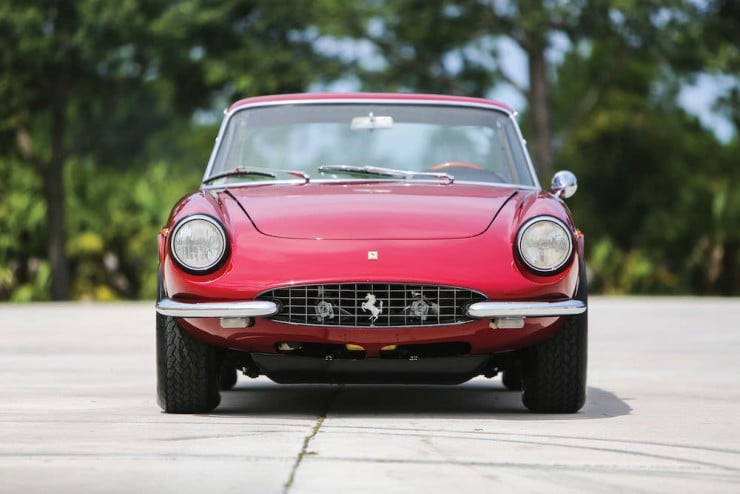 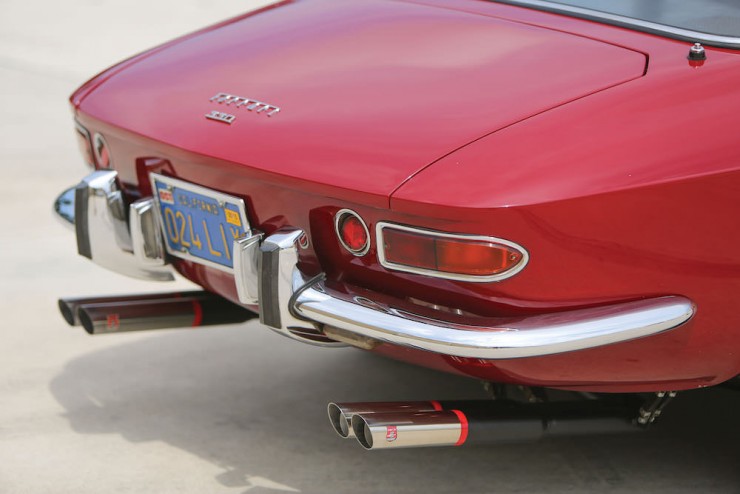 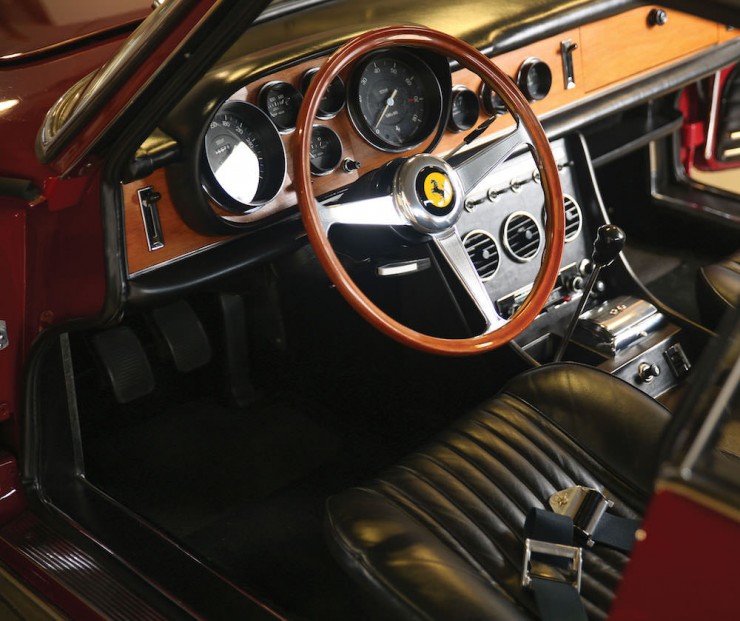 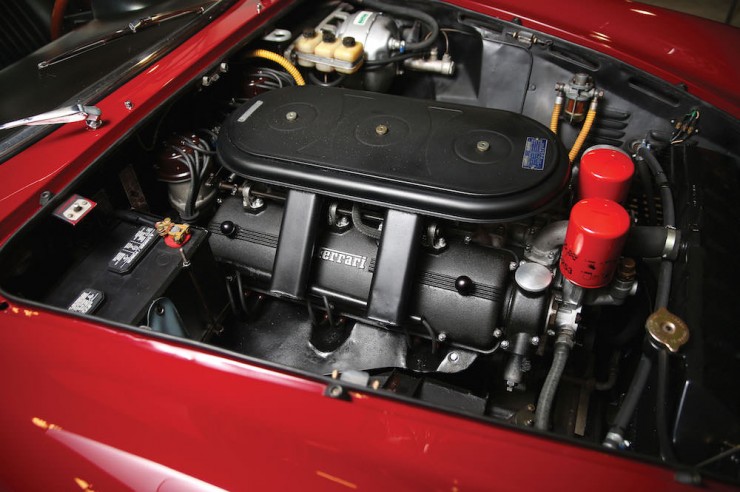 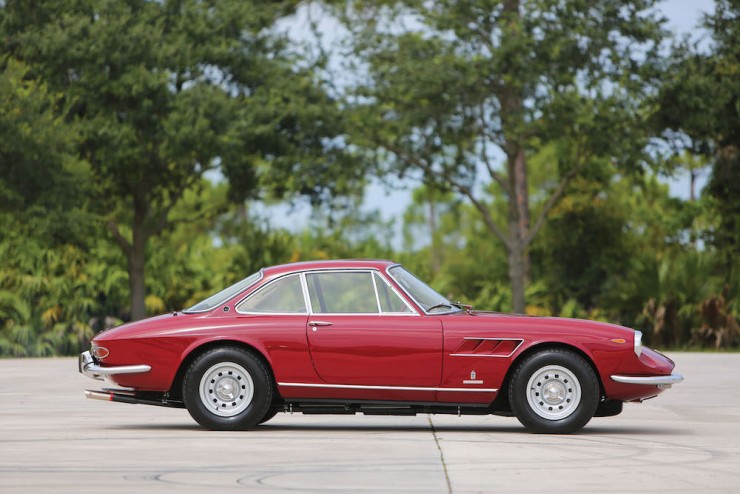 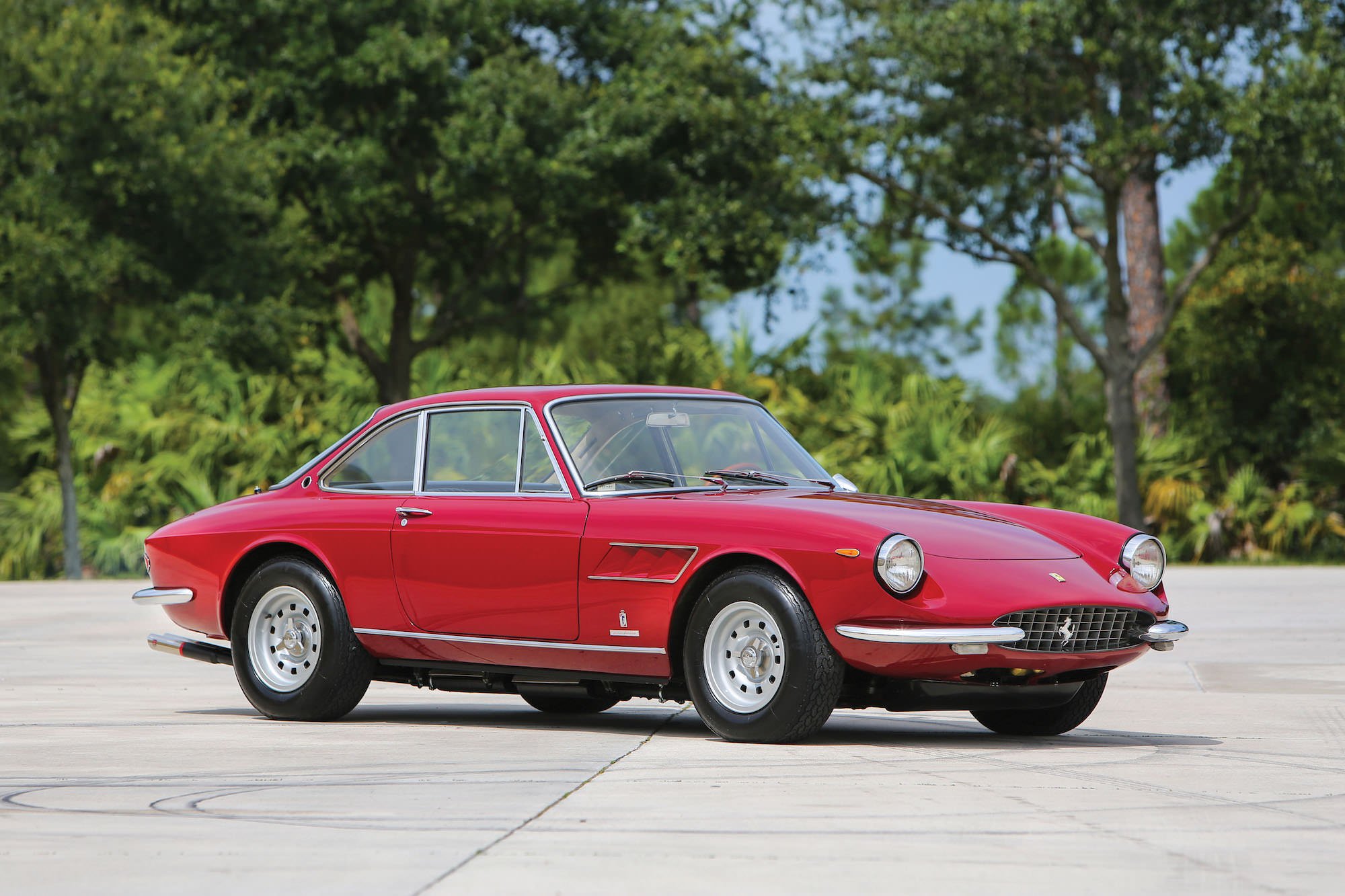