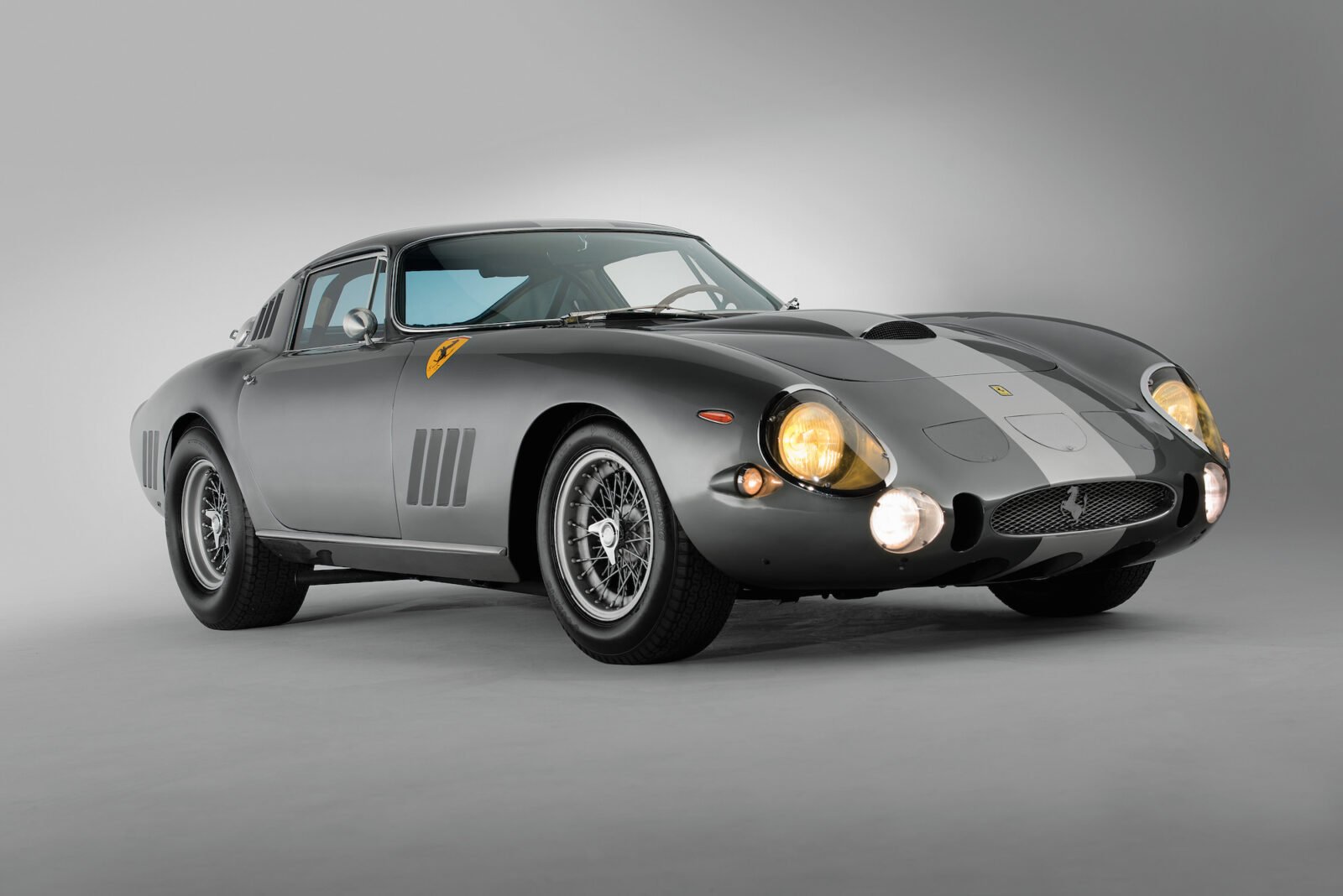 This 1964 Ferrari 275 GTB/C Speciale is due to be auctioned on the 15th of August 2014 – many are predicting that it will be one of the most valuable cars on the face of the Earth when the auctioneers hammer falls on the final bid.

The reason for this value is due to the car’s rarity, historical significance and racing pedigree. Only 3 275 GTB/C Speciales were ever made and the other 2 are locked away in private collections where it’s believed they’ll stay for at least another generation.

Each of the 3 275 GTB/C Speciales were powered by a 320hp, Type 213/Comp 3286cc lightweight block V12 engine with 6 Weber 38 DCN carburettors, power was fed to the rear wheels via a 5-speed manual transaxle transmission, and the car sits on 4-wheel upper and lower wishbone coil-spring independent suspension, with braking provided by 4-wheel disc brakes.

The bodywork on this coupe was hand formed from such thin aluminium that mechanics had to be careful not to lean on it even lightly – large dents could be left in the shell exceedingly easily. Despite the fact that the Ferrari 275 GTB/C Speciale was designed from the start to be a Le Mans winner only 1 of the 3 cars made actually raced at the French circuit, where it finished 3rd over all – beating many of the prototype-class cars and setting a record for the best finish by a front-engined car.

The 275 GTB/C Speciale you see here was the first one made, it never raced and has been in careful private ownership for its entire life. In recent years it’s been campaigned in vintage racing events – usually wiping the field clean and taking the top step on the podium.

No one I’ve spoken to is willing to make a prediction as to how much this Ferrari will sell for on the 15th, some have suggested that this model could be the first motor car to ever break into the 9-figure price bracket – but we’ll have to wait and see.

Click here to visit this car’s listing and read more about it’s history. 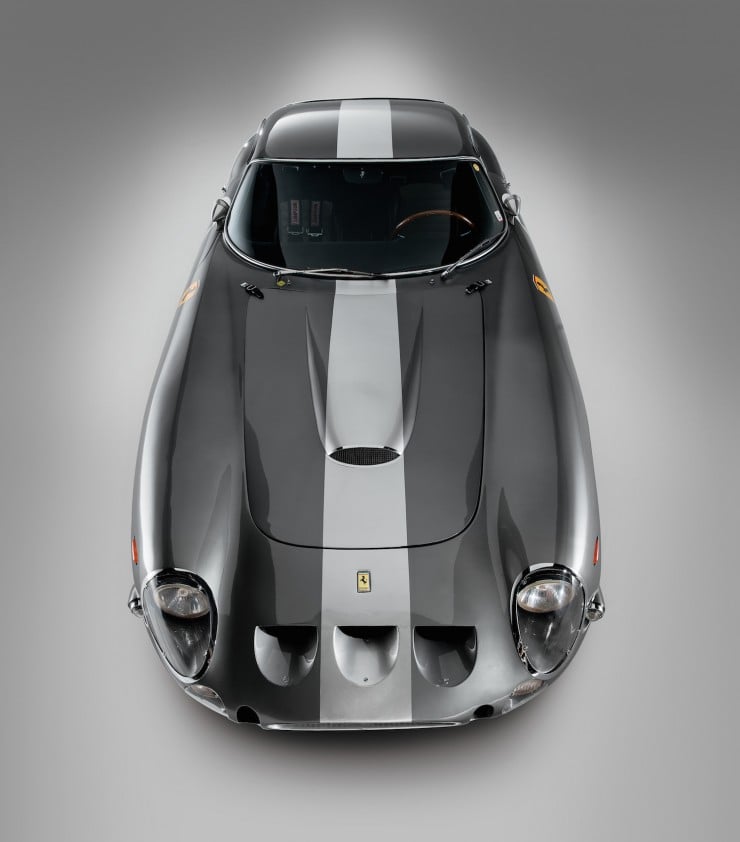 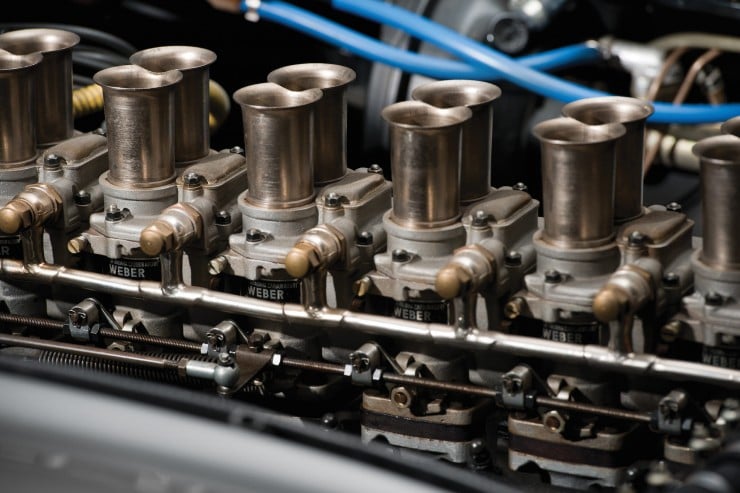 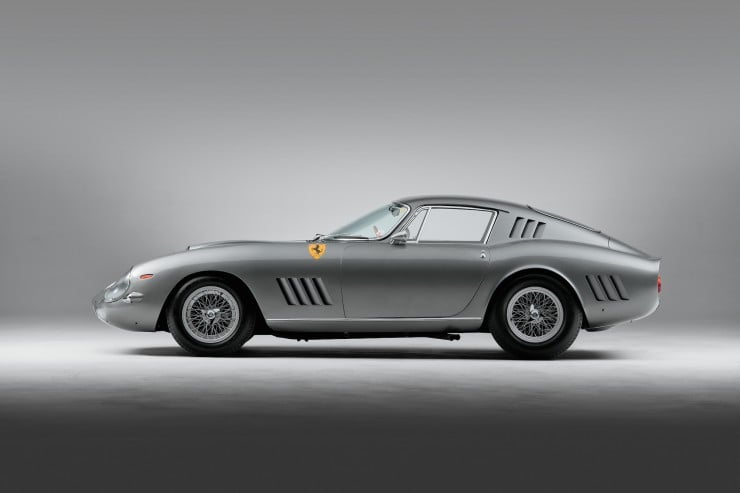 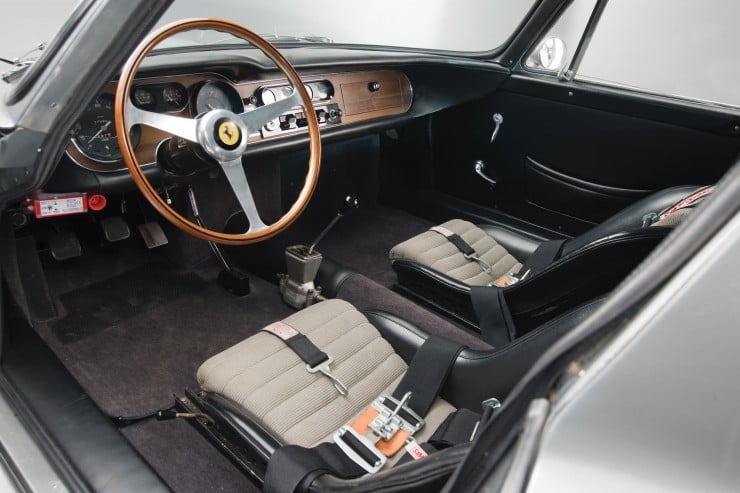 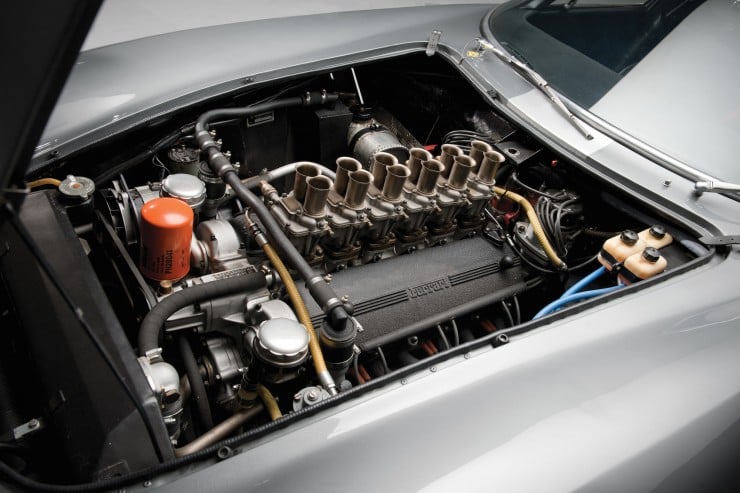 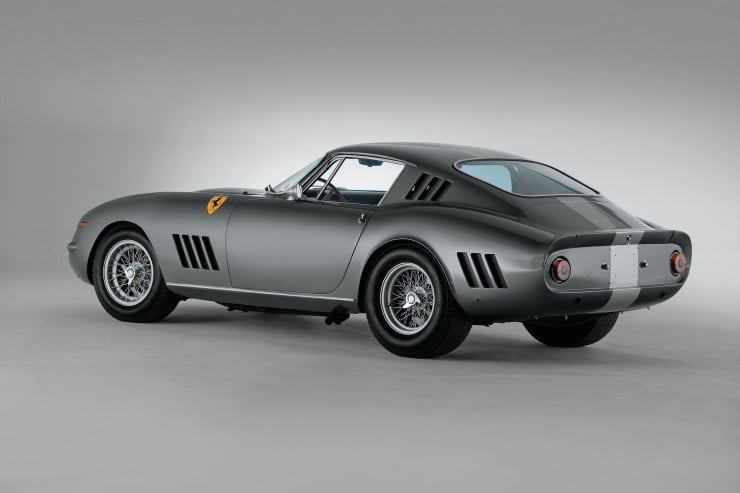 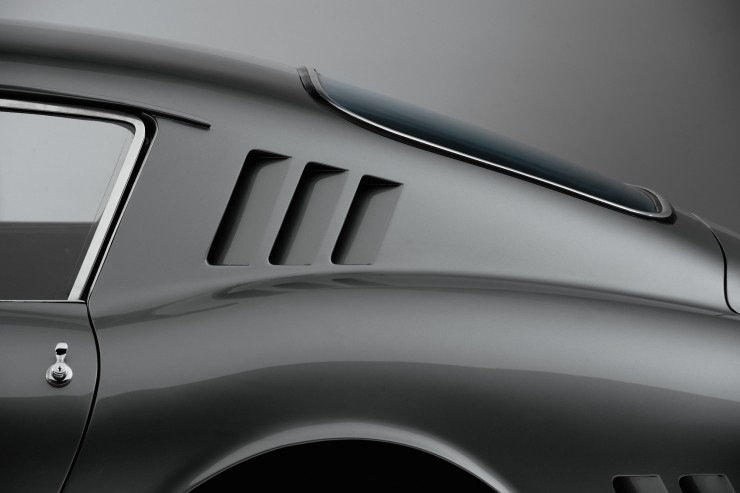 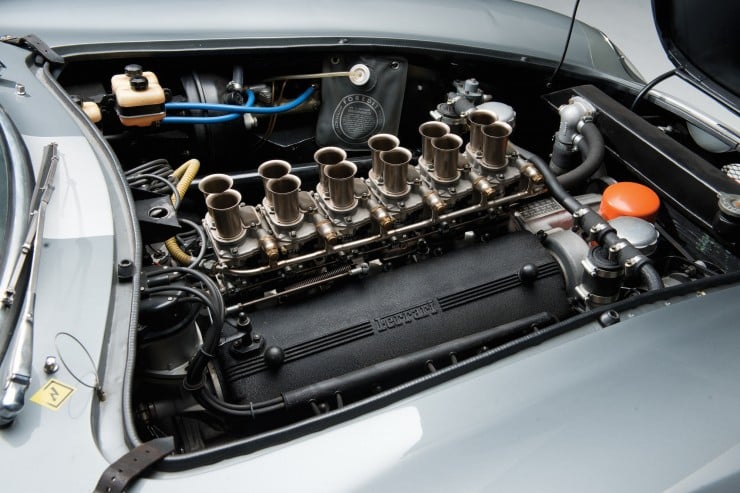 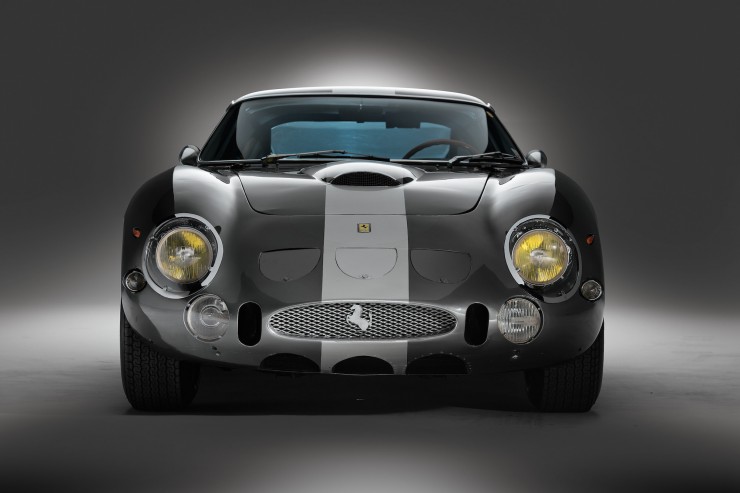 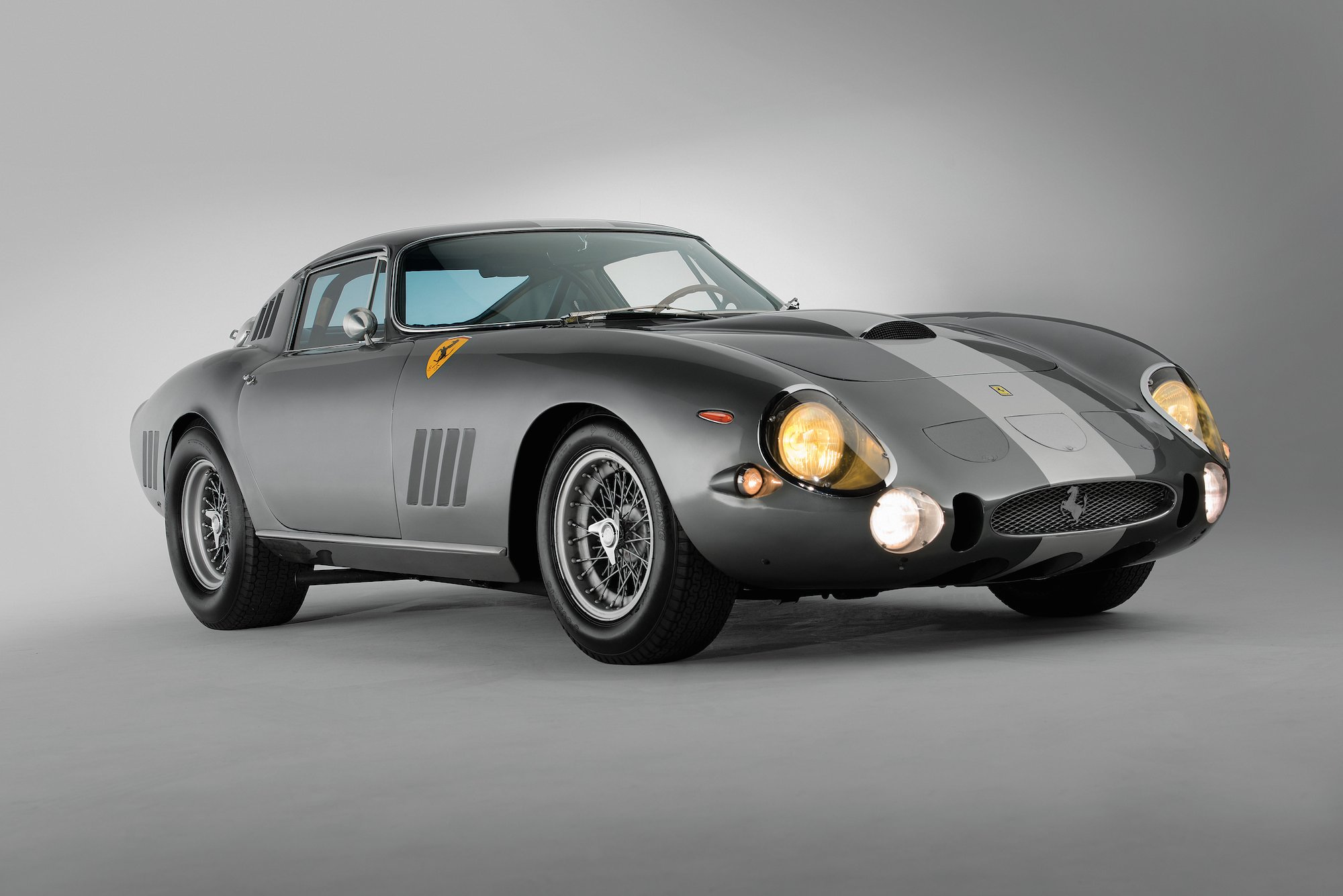