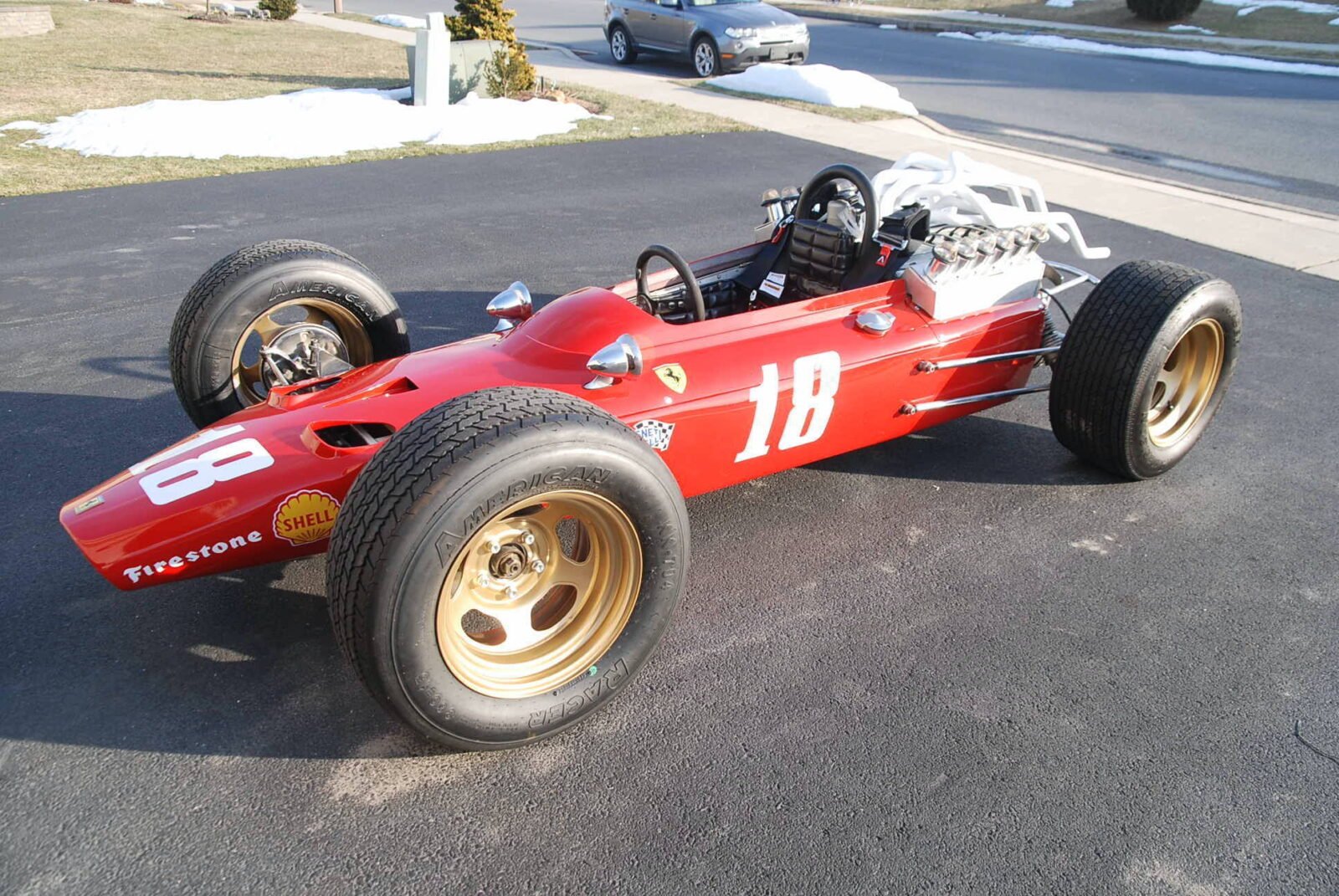 There can be little doubt that this car is one of the best pound-for-pound entertainment propositions that we’ve featured here on Silodrome, particularly for anyone looking for open-wheeled fun with a sub-$9,000 USD price tag.

At first glance many might think that this car rolled out of that famous Maranello garage back in the 1960s under the watchful eye of Enzo Ferrari himself.

On closer inspection it’s quickly clear that it’s a replica that was built for the fun of it, and rather than a temperamental Italian V12 in the back it’s powered by a far more affordable American engine.

This car reportedly started life as an Indianapolis Parade Car back in the 1970s, it belonged to a man named Jim Shillington.

Jim was a member of the Indianapolis 500 Shrine Club, and all members had their own decorated parade cars much like this one – you can see an image of how it originally looked below with Jim at the wheel: 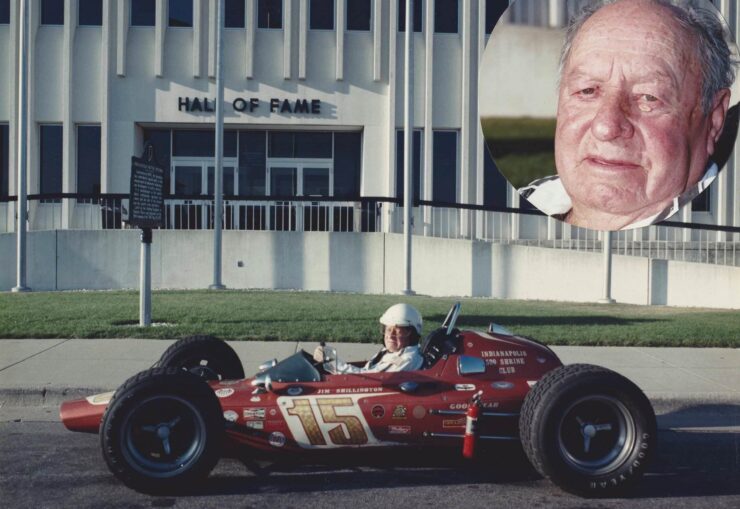 This is Jim Shillington in the car as it was originally, parked outside the Indianapolis Motor Speedway Museum.

Sadly Jim passed away back in 1990, no one is quite sure what happened to this car in the meantime, more recently it was bought bike Mike Sassaman who realized that with a little bit of work the car could be made to look like his favorite Formula 1 car – the 1967 Ferrari 312 piloted by Lorenzo Bandini.

Mike set to work modifying the body, he added vent openings and a NACA duct up front and removed the engine cover in the rear. He then carefully created his own take on the famous Ferrari “Spaghetti Exhaust” by cutting and welding 1 1/2″ mandrel bends he sourced from Speedway Motors.

The next order of business was adding a aluminum mock engine cover that made it look like a V12 was lurking underneath. Truth be told the car is powered by a vastly different engine, a Corvair flat-six with air-cooling. With a swept capacity of 2,683cc (2.7 liters) and 110 hp at the crank, this engine sends its power back through a reliable 4-speed VW gearbox to the rear wheels.

This drivetrain has a few advantages, it has a very low center of gravity thanks to the engine layout, and it’s considerably lighter than many comparable engines thanks to the fact that it was largely made from aluminum alloy.

Those velocity stacks you see in the mock engine cover are functional, they allow air into the two carburetors sitting atop the engine and they provide air for the cooling fan. 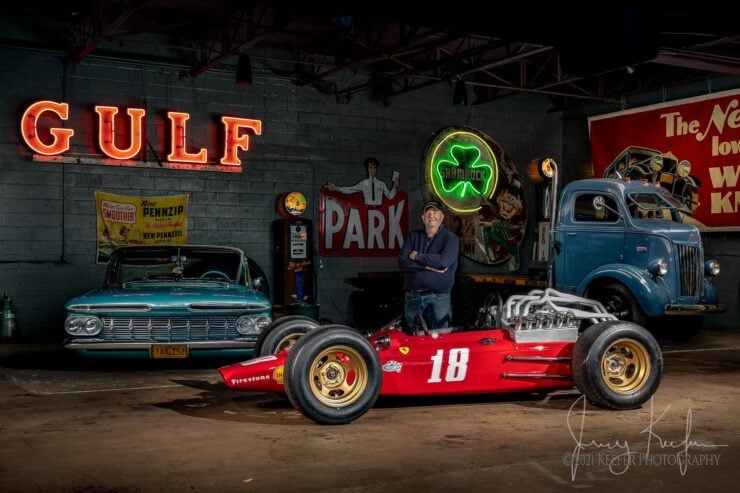 This is Mike Sassaman with the car as it is now. Image courtesy of Jerry Keefer.

Mike originally built the car as a fun project and he’s displayed it at a number of shows, it always draws a crowd and people are fascinated to hear the history of the car and to learn about the work that was done to it to make it look the way it does now.

The first question many people want to know is usually whether the car is road legal, though that would be great fun the car is track or closed circuit only and it’s not legal for use on public roads.

Mike has now decided to sell the car to make space for his next project, he’s asking $9,000 USD for it and he can include an an Aluma 7812 Tilt aluminum open car trailer for an additional $3,500 USD if the new owner wants an easy way to transport it.

If you’d like to contact Mike his email is mdsassaman at aol dot com and the car is currently based in Reading, Pennsylvania.

If you’re interested in buying the car I would suggest contacting Mike relatively quickly, as I have a feeling it’s going to get a lot of interest. 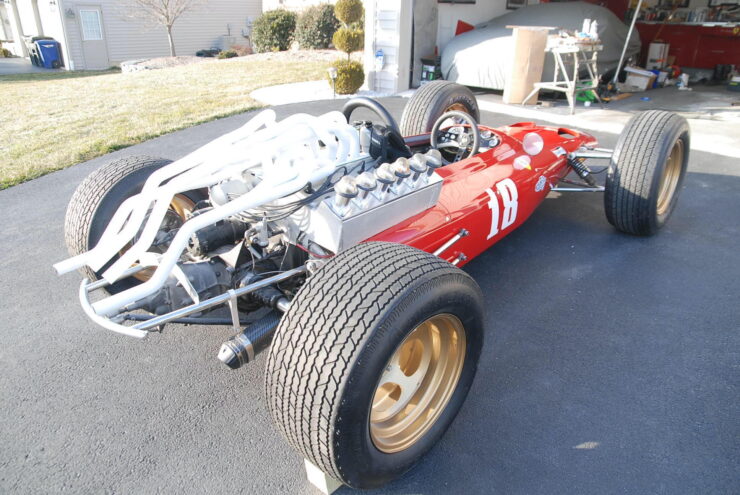 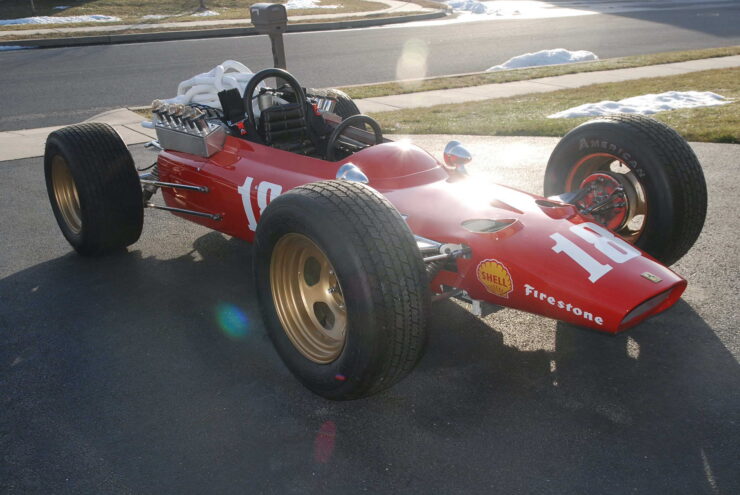 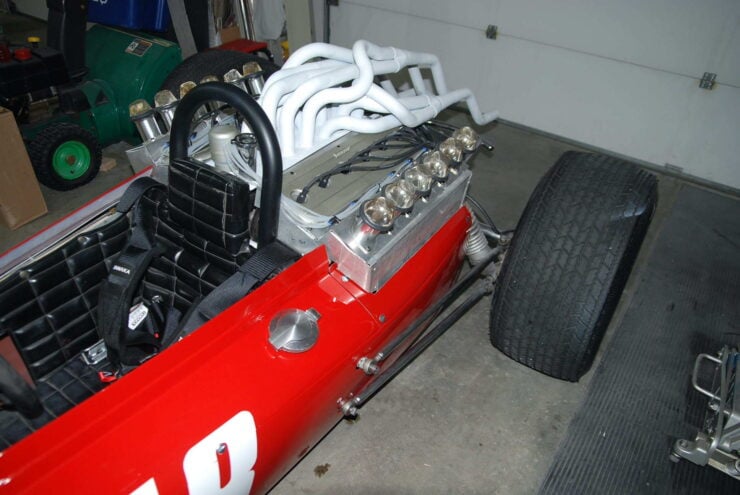 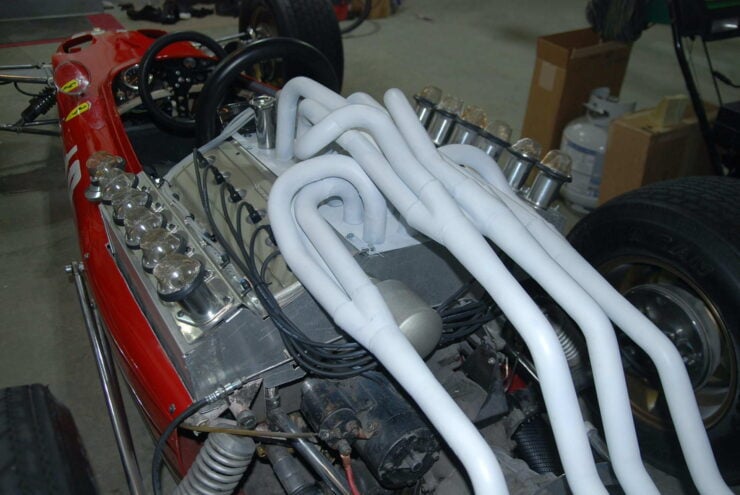 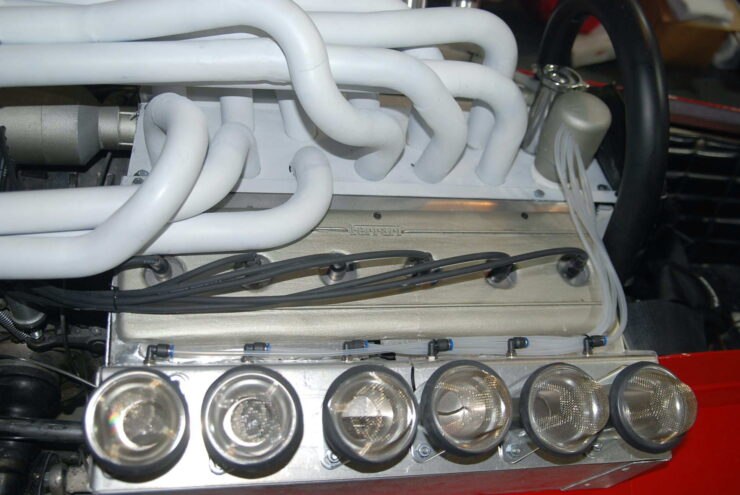 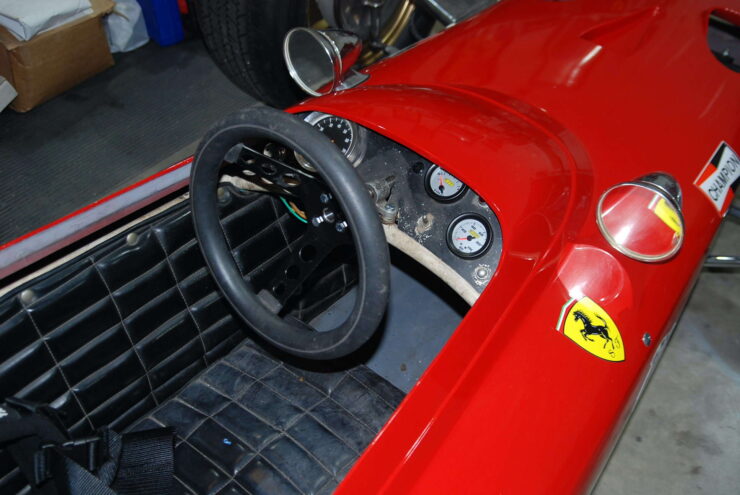 Above Video: Some amateur footage of the Indianapolis 500 Shrine Club doing a parade lap at Indianapolis, the car shown in this article is likely among them.