In its post-WWII heyday MG produced a series of world-beating land speed racers, more often than not piloted by the eccentric Captain George Eyston and his contemporaries. In 1956 the Captain partnered with Johnny Lockett and American driver Ken Miles in a bespoke MG EX179 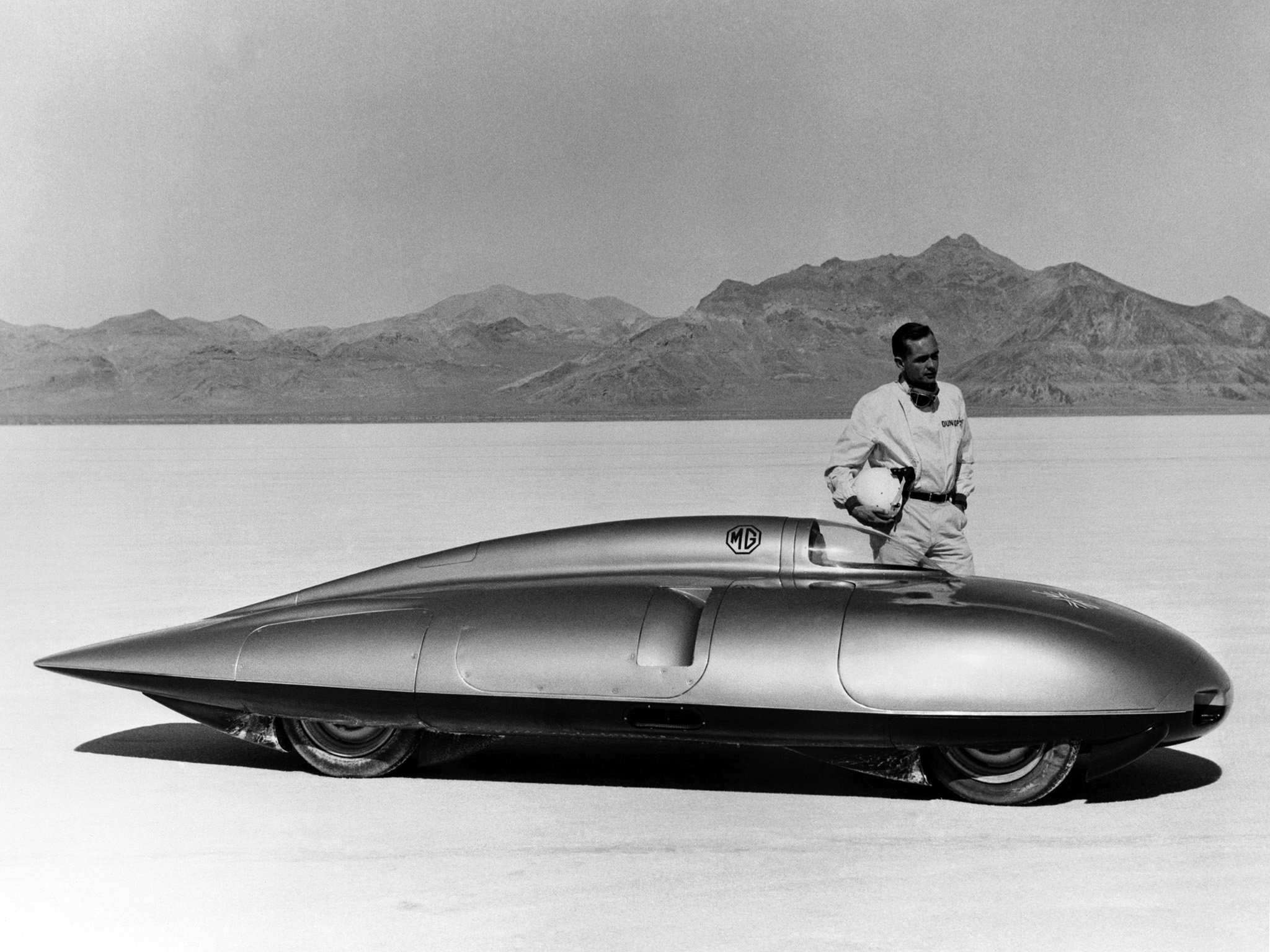