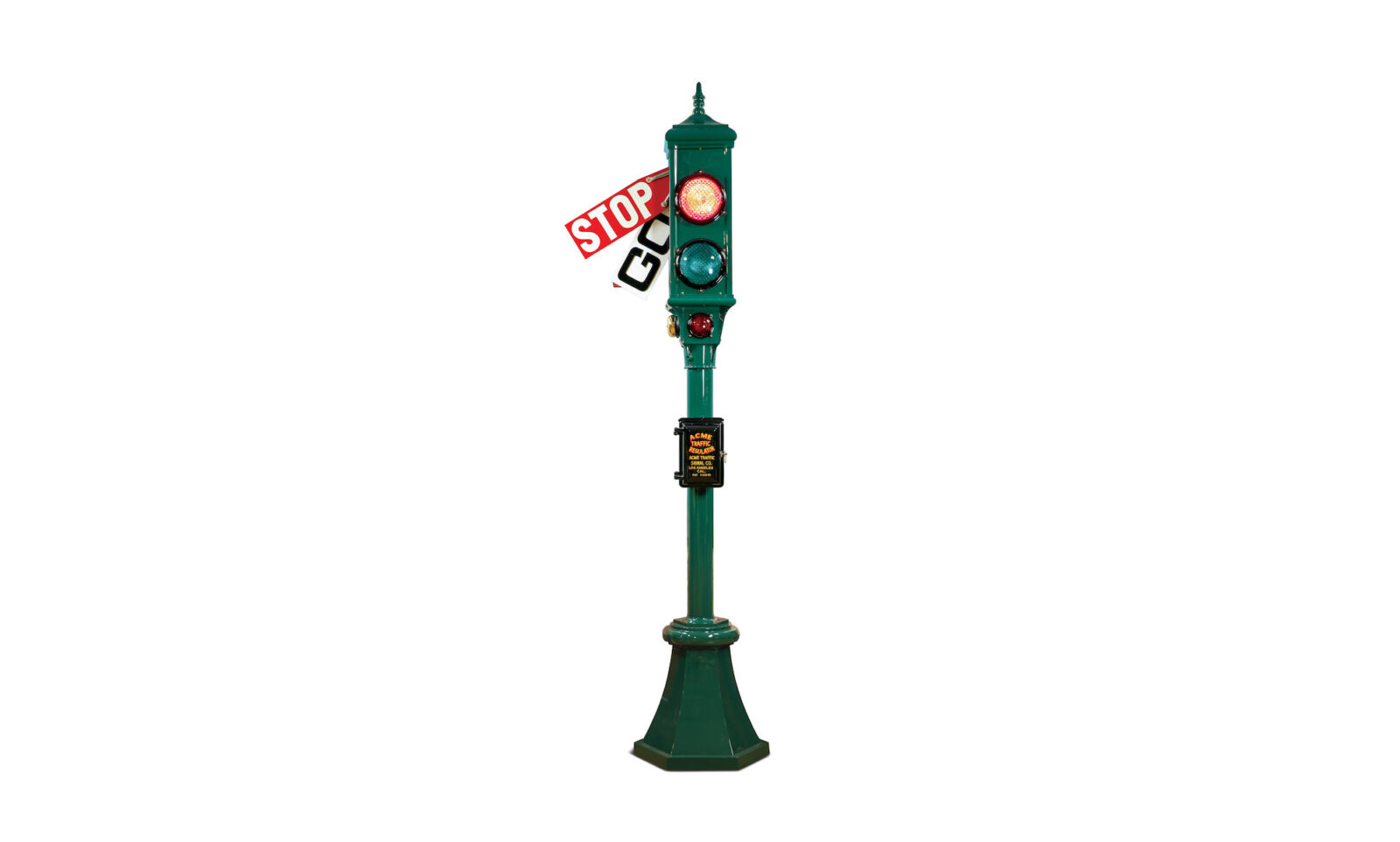 The Acme Traffic Regulator sounds like something Wile E. Coyote would use to lay an elaborate trap for Road Runner, but it actually used to be a very common sight on the streets of the United States between the 1920s and 1950s.

The patent for the traffic light system was filed by inventor Frank J. Husbands of Los Angeles in 1920 and it used a combination of coloured lights and signal arms to control traffic. By the late 1920s there were almost 1,000 Acme Traffic Regulators installed around LA, and they’re now highly sought after by collectors.

If you’d like to see more or register to bid, you can click here to visit RM Sotheby’s. 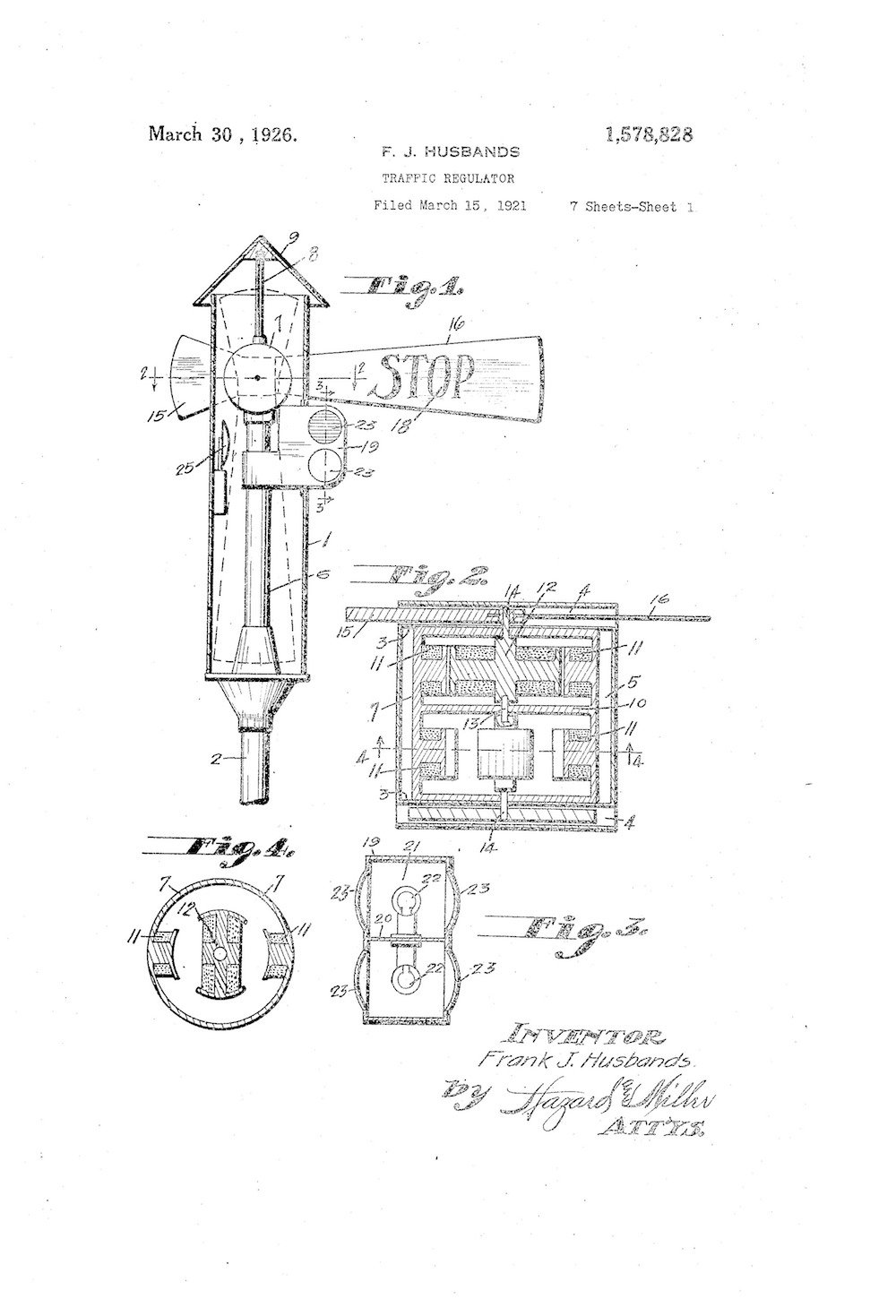 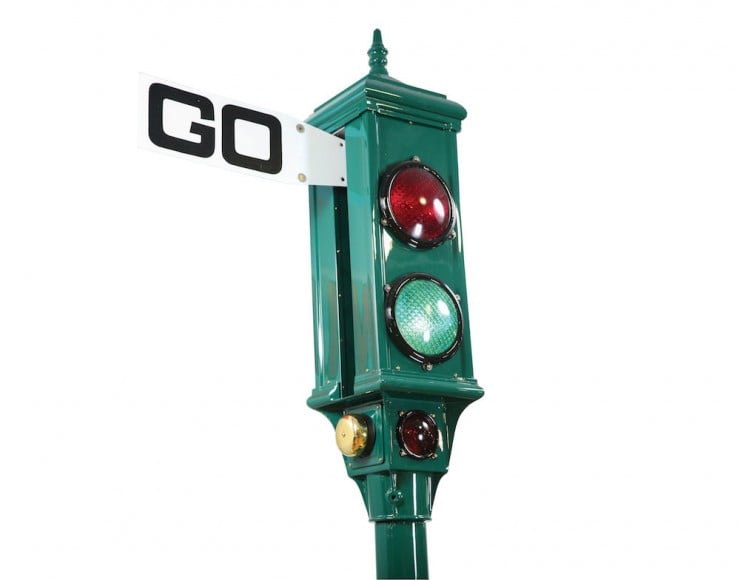 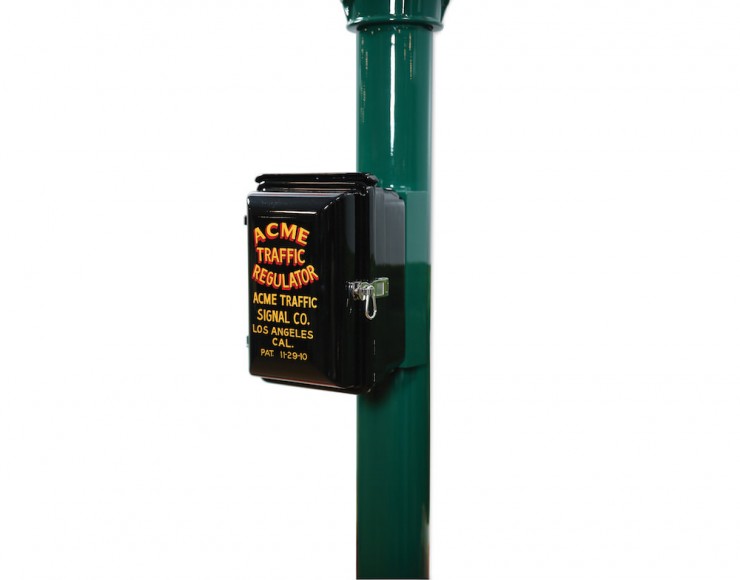 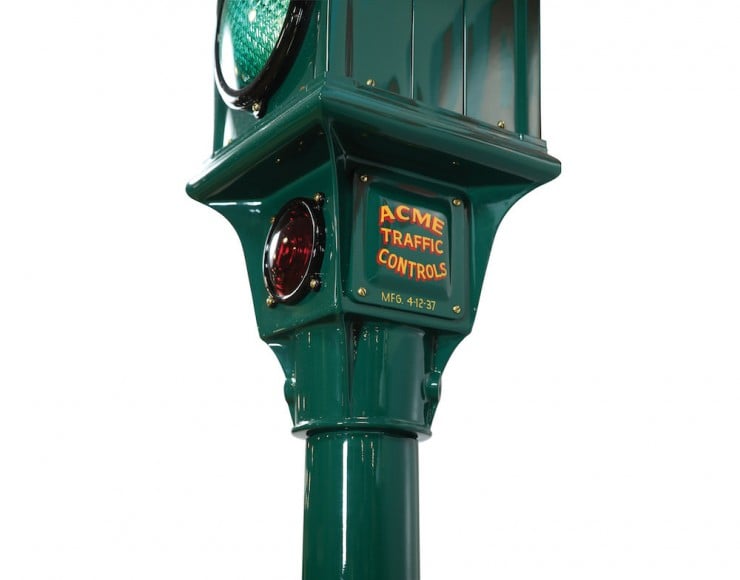 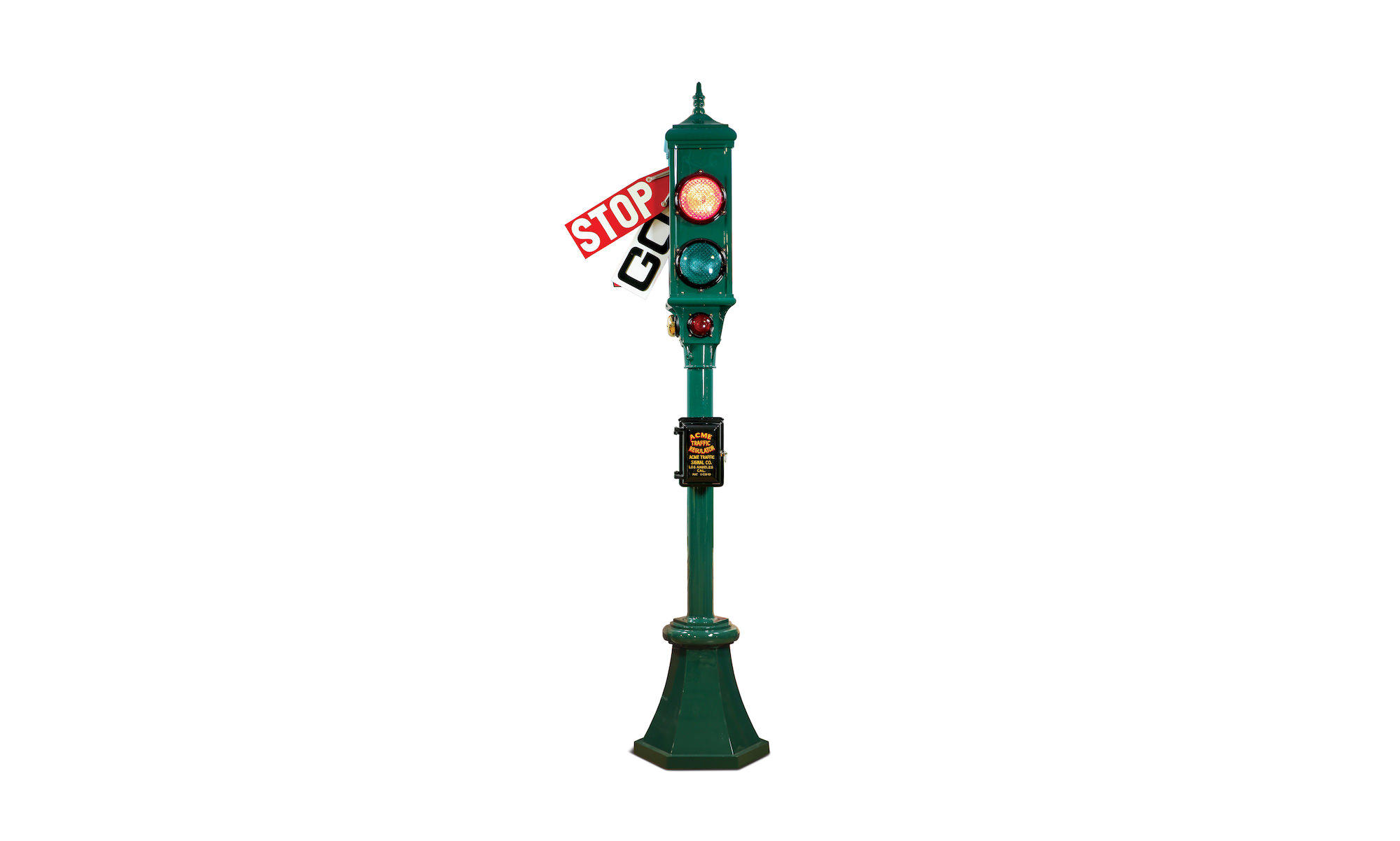