This film covers the 1989 Camel Trophy in the Amazon, one of the most challenging iterations of the famous off-road event from its 20 year history.

In off roading circles the Camel Trophy is legendary, it started in 1980 and ran annually until 2000. It took its name from its key sponsor, Camel cigarettes, and made use of Land Rover vehicles exclusively from 1981 onwards. The vehicles varied over the life of the event, from Jeeps in the first year to Series 3 Land Rovers, Range Rovers, Defenders, Discoveries, and Freelanders.

Camel Trophy competitors came from all over the world and formed national teams. They all competed in equal machinery and the event was a true test of each team’s ability and endurance, though luck often played no small part also. Event organisers famously chose some of the most challenging off road terrain in the world, in some of the most remote regions in the world including Siberia, Mongolia, Madagascar, Borneo, Australia, Brazil, Papua New Guinea, Tierra del Fuego and more. 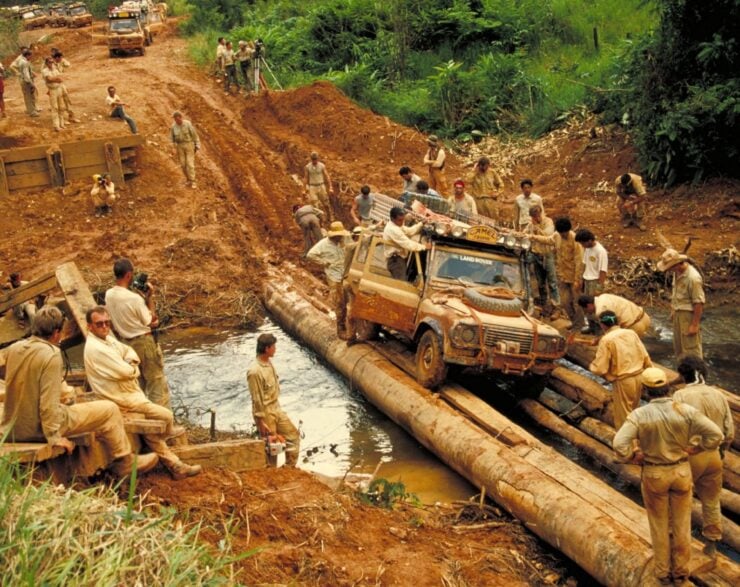 The difficult terrain and exceedingly demanding conditions meant that the vehicles that entered were subjected to brutal treatment, many vehicles were destroyed in the running of the event and never made it back out of the country they had been competing in.

There isn’t really a modern version of the Camel Trophy, certainly not an event that has achieved the same cult appeal as the original. Due to the understandable ban on cigarette advertising the headline sponsor was lost and the event was ended, a new event called the “Land Rover G4 Challenge” was launched in 2003 as a replacement for it, however it didn’t survive the 2008 Financial Crisis.

Read more about the history of the Camel Trophy here. 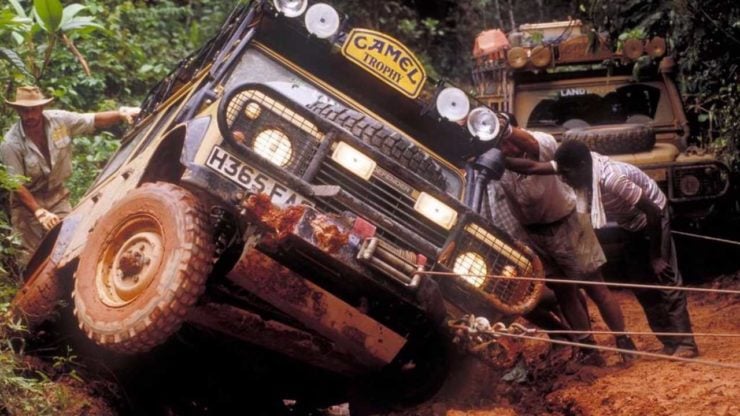 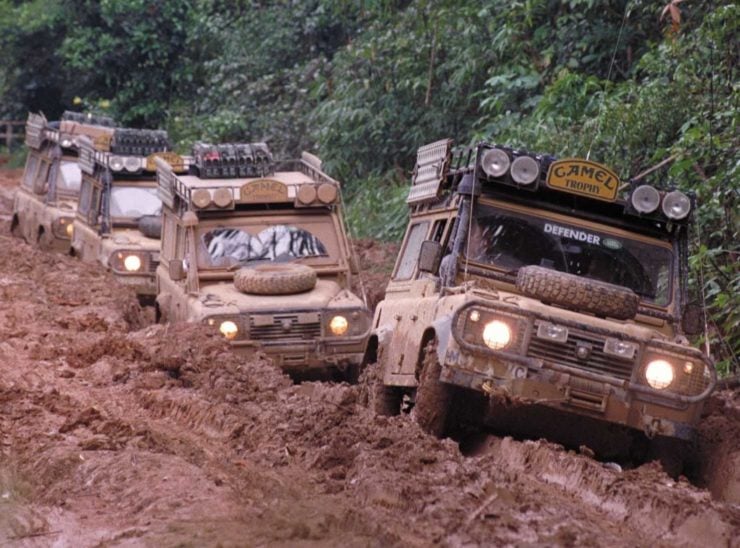 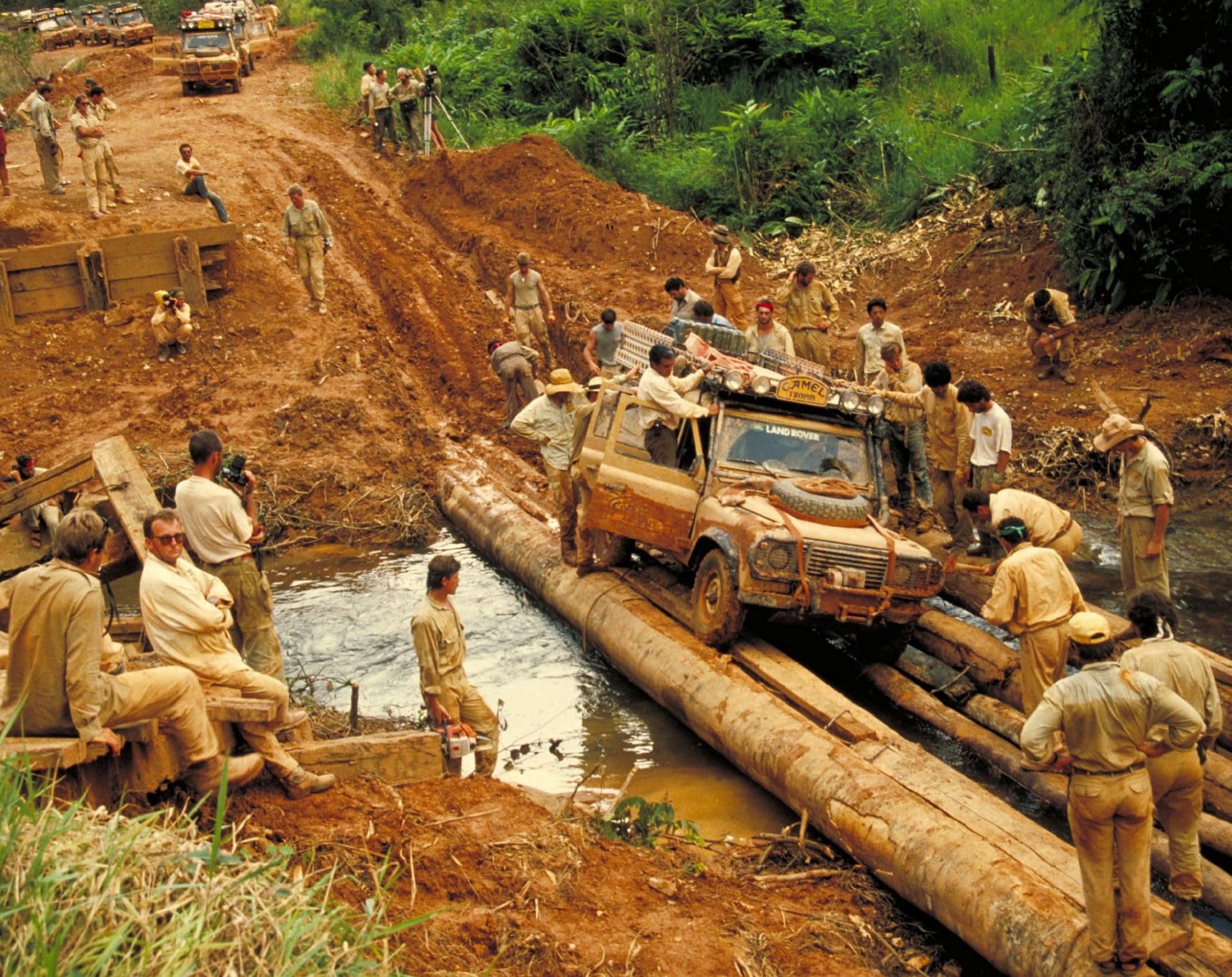