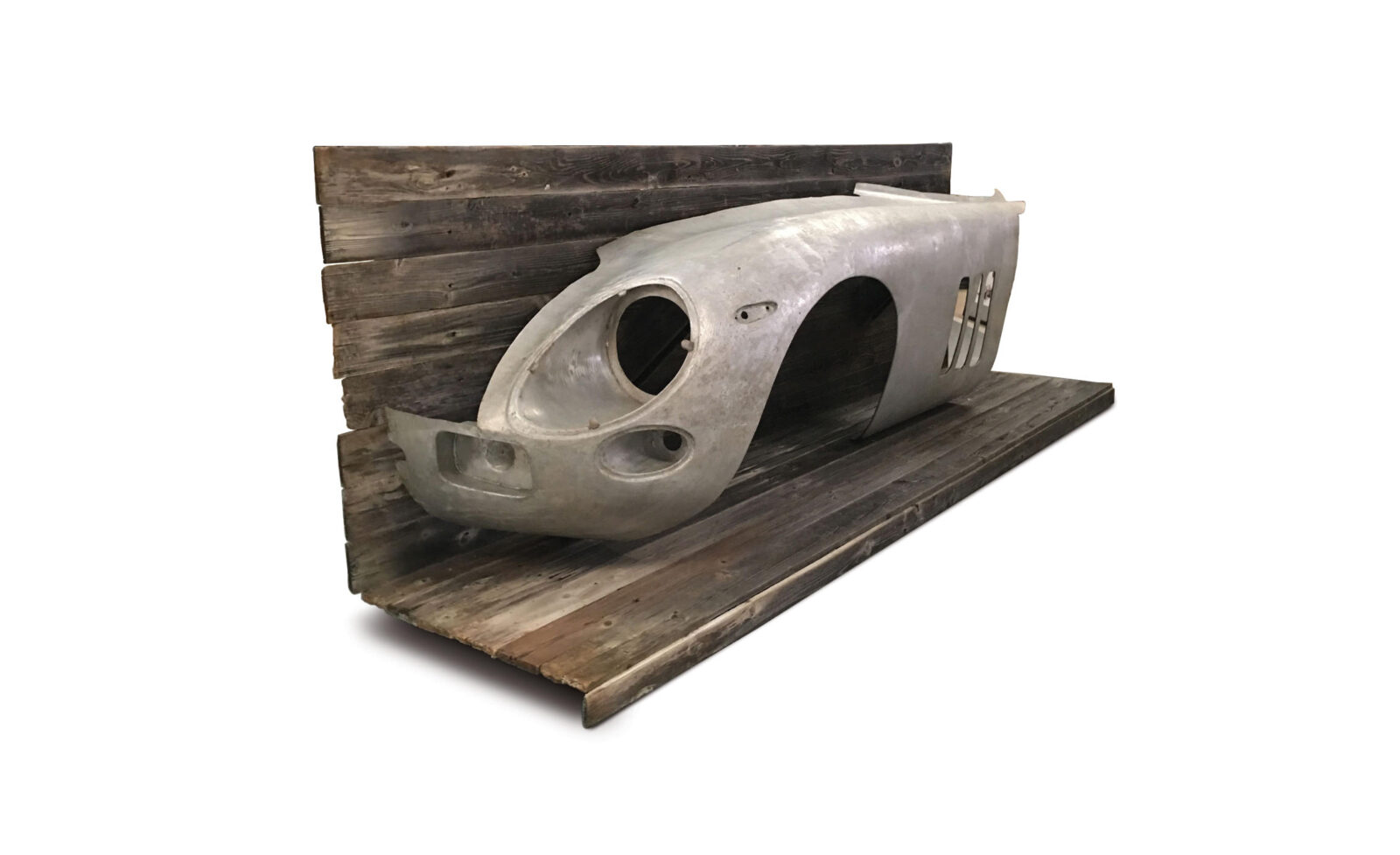 $10,000 to $15,000 USD may sound like a lot of money to pay for a fender, but this isn’t just any fender. It’s an original new-old stock unit from a Ferrari 250 GTO – the most expensive and sought after classic car in the world – now fetching somewhere in the region of $50 million USD each.

The fender has been fitted to a barn-style wooden base ready to be displayed as an art piece. Non-car people may wonder why you have a fender on your wall, but anyone with even a passing interest in classic vehicles should know exactly what they’re looking at.

As an added bonus, its obviously made from aluminium alloy so you’ll never have to worry about rust. The listing on RM Sotheby’s helpfully suggests that it could be used “in case you bang up your GTO”, which gives you an idea of the kind of person who’ll be lifting their bidding paddle on during the auction. 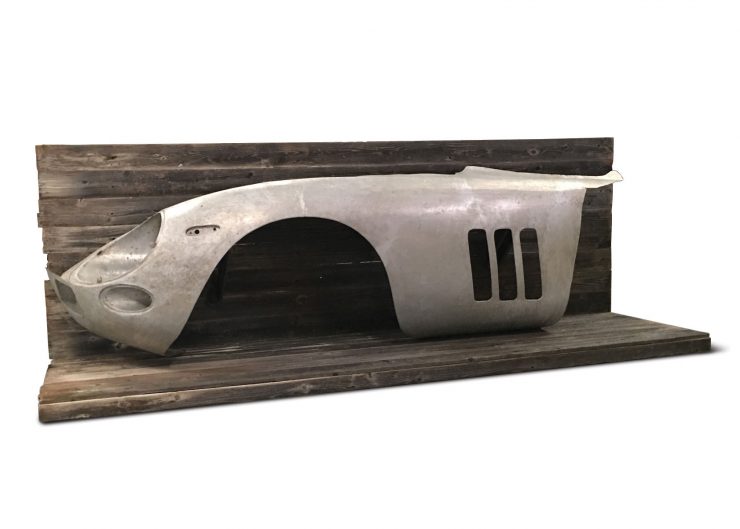 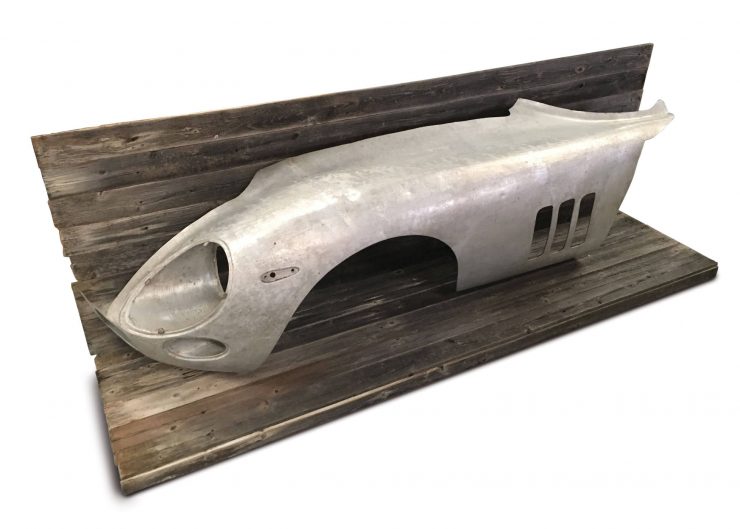 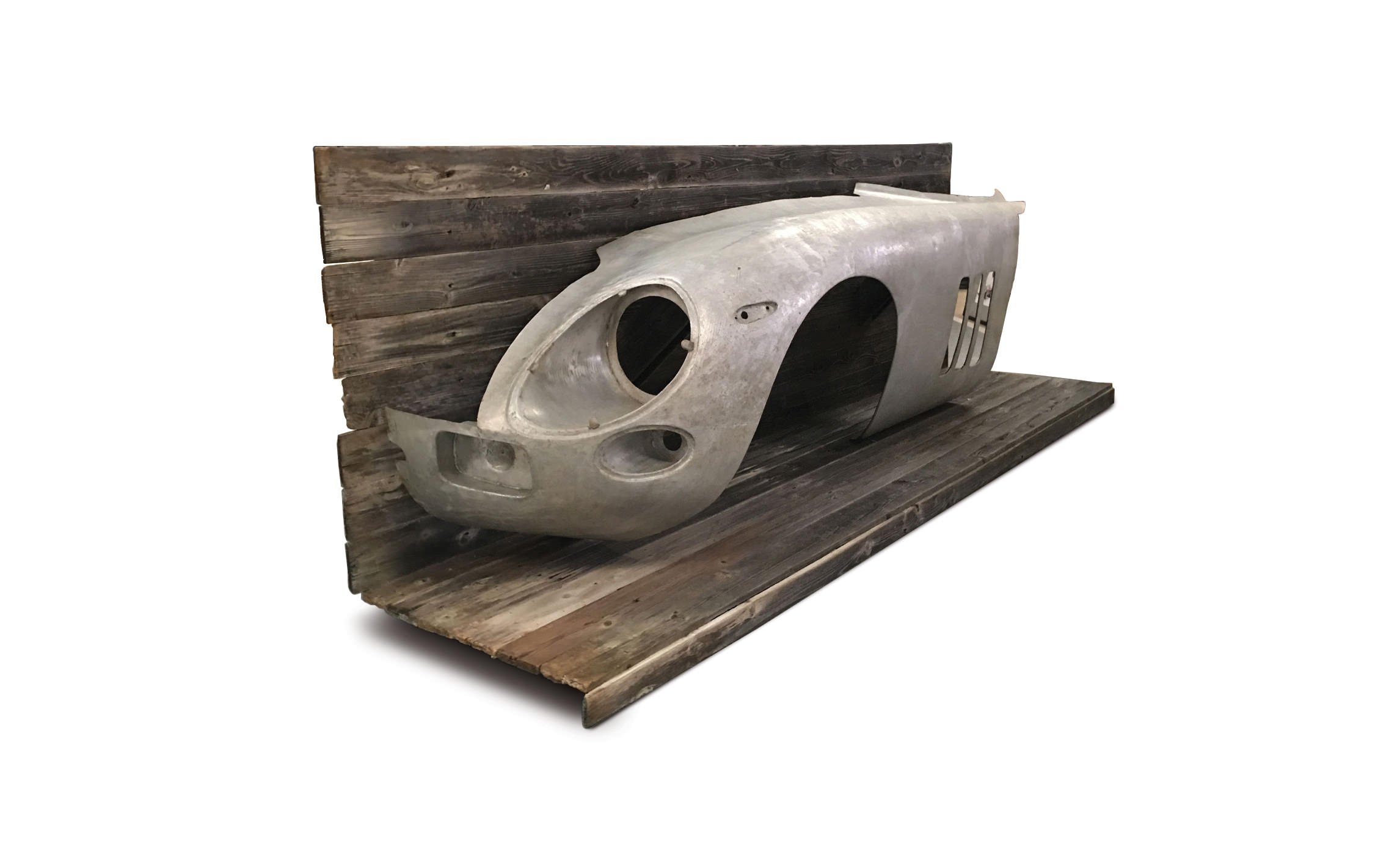