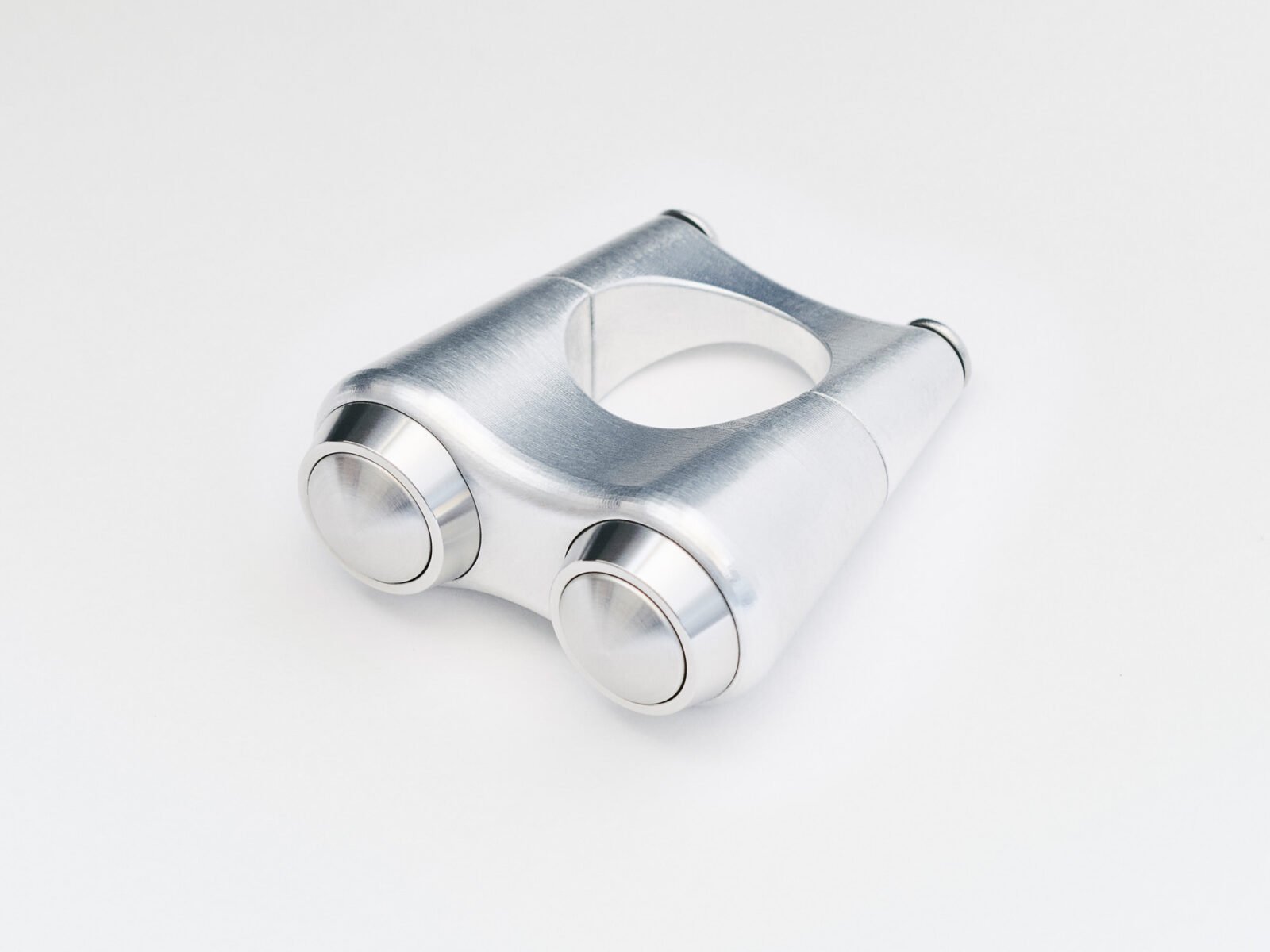 These billet aluminum handlebar switches by Lions Den Motorcycles are individually CNC machined in England, they come in either two or three button layouts, and you can choose between black or stainless steel buttons.

Lions Den Motorcycles is a British custom motorcycle garage run by Daniel Thomas – a former professional musician who travelled the world with various artists as a drummer. After 10 years in the music industry Daniel turned his attention to his other great passion – motorcycles.

Daniel designed these handlebar switches specifically for use on his own custom motorcycles, then decided to offer them for sale to others who want minimalist switchgear that’ll suit any custom from a cafe racer to a scrambler, and everything in between.

In order to use them, you’ll need a control box like a motogadget m.unit in order to assign functions to the buttons. Once you have this set up, you can make the buttons do almost anything – including indicators, engine start, horn, headlight on/off, high beams – and the list goes on.

The stock switch gear on most bikes is bulky black plastic, largely because it’s cheap and easy to manufacture in large quantities, but they certainly won’t win any awards in the style department. These long-lasting aluminum units will stand the test of time, and you can rest assured that they’ll never go out of style. 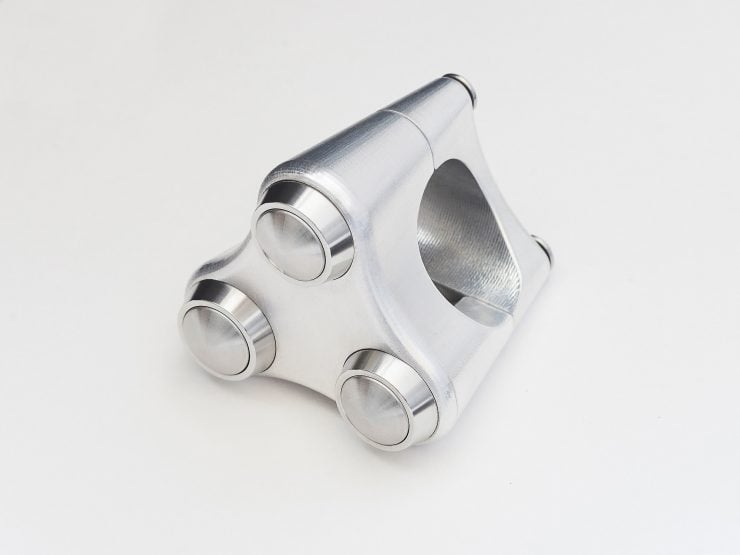 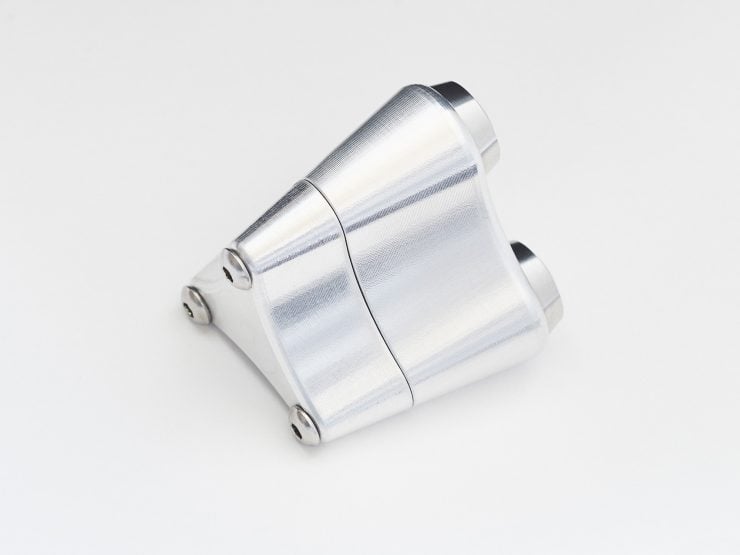 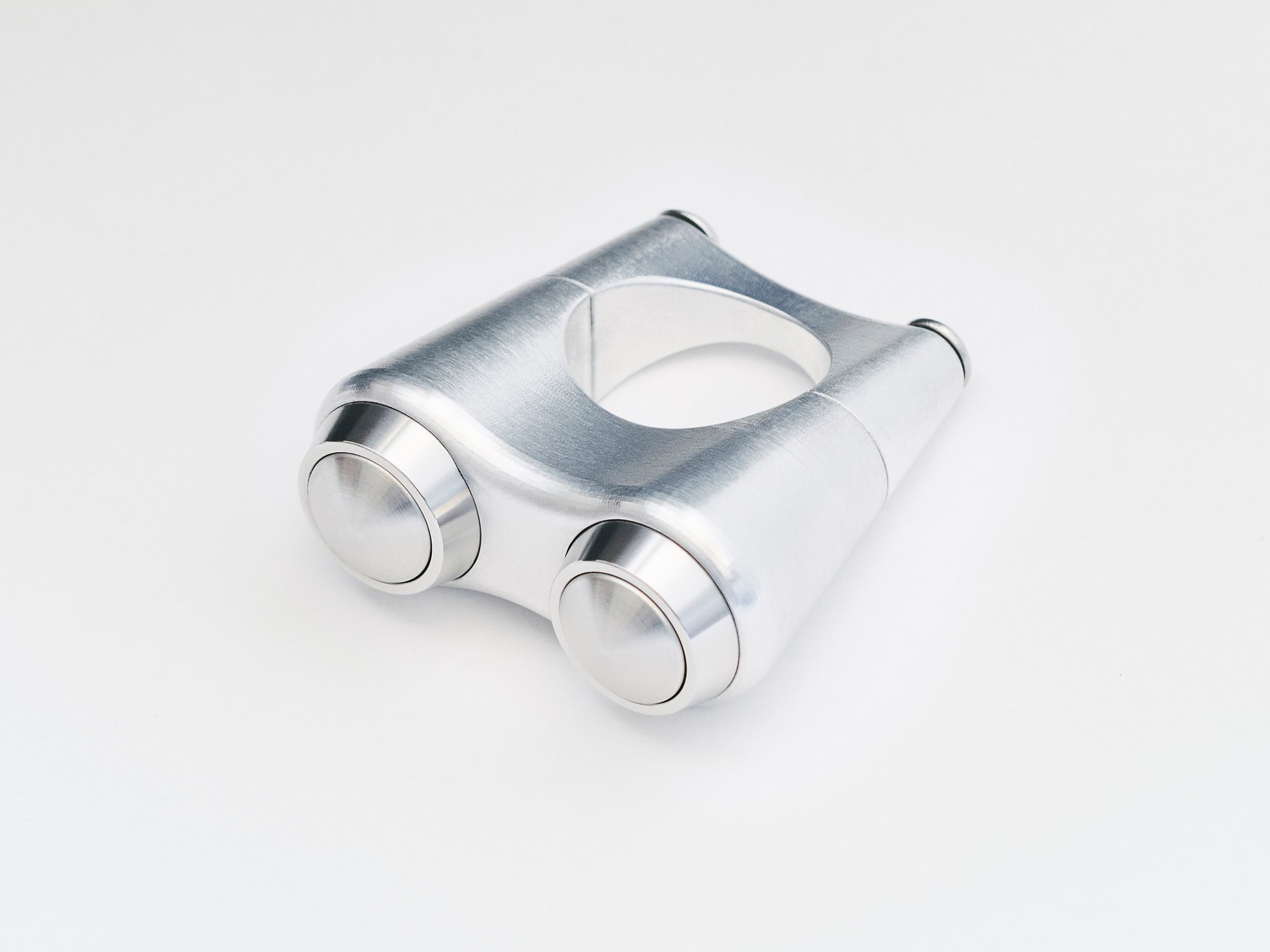