This documentary starts out in late 1992 as Bobby Rahal and his team begin testing their new car – a car they hope will allow Rahal to win the championship and the Indy 500 in 1993.

The film features interviews with many of the sports leading lights including Willy T. Ribbs, Emerson Fittipaldi, Lyn St. James, and of course Bobby Rahal.

The 1993 PPG Indy Car World Series season was sanctioned by CART under the name “IndyCar”, it featured a field stacked with talent from across the United States and around the world, including two Formula One World Champions – Emerson Fittipaldi and Nigel Mansell. Impressively Emerson Fittipaldi had won his first F1 Championship all the way back in 1972, over 20 years before the 1993 season shown in this film, and as you’ll see he had lost none of his abilities over time. 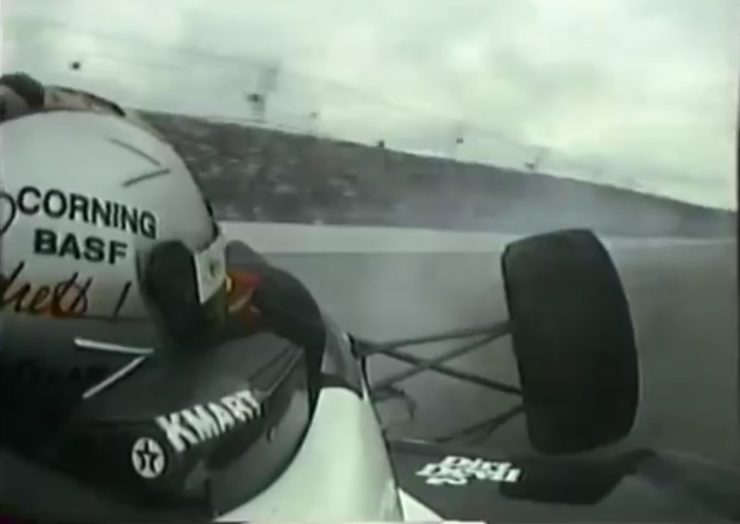 This film follows the trials and tribulations of driver and team co-owner Bobby Rahal with fellow co-owner Carl Hogan. The men had set themselves the ambitious task of building their own car for 1993 and hoped to use it to add to Rahal’s impressive driving record – he had already won three IndyCar Championships and the Indy 500.

Although the aerodynamics of race car design was already well understood by the 1990s this documentary shows just how important it was – particularly the high speed aerodynamics needed for oval track racing where you need good downforce and low drag.

I won’t go into detail here about how the season goes so as not to ruin the film – if you’d like to see more of the remarkable life story of Willy T. Ribbs the Netflix documentary Uppity comes highly recommended and you can follow him here on Twitter to see what he’s up to now. 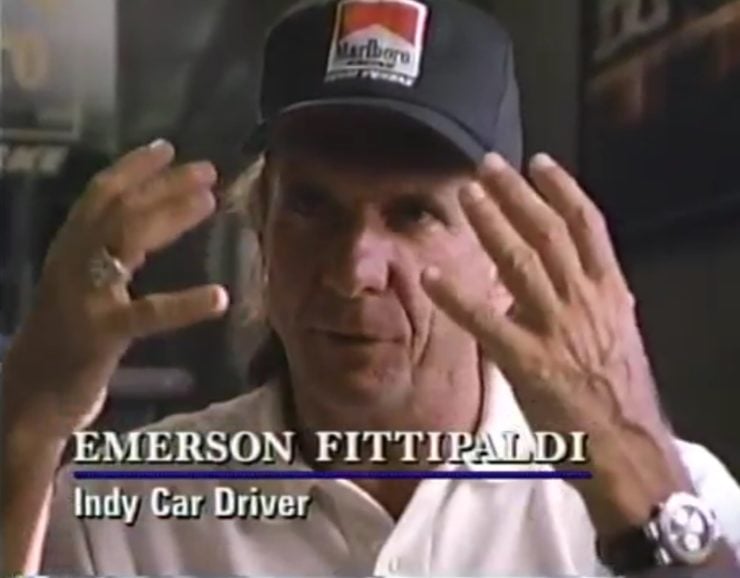 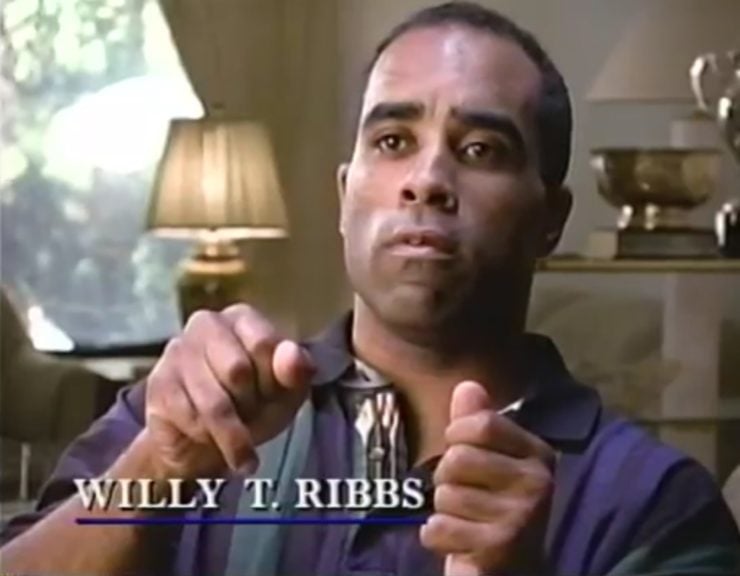 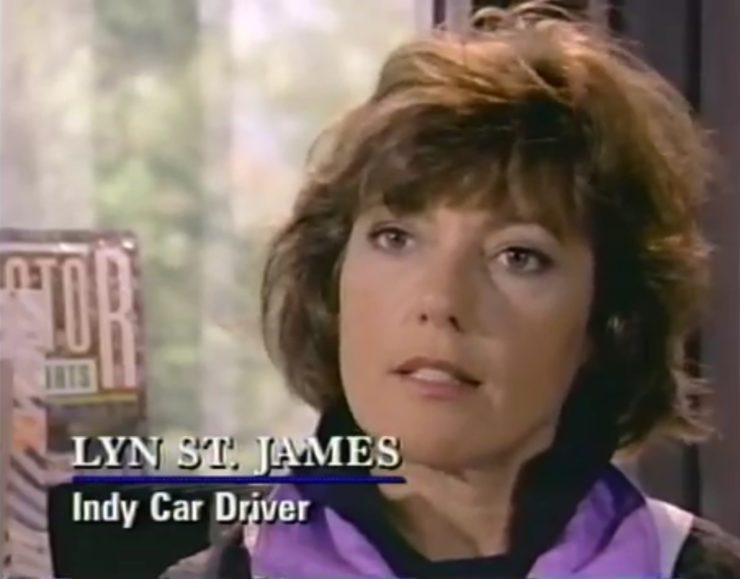 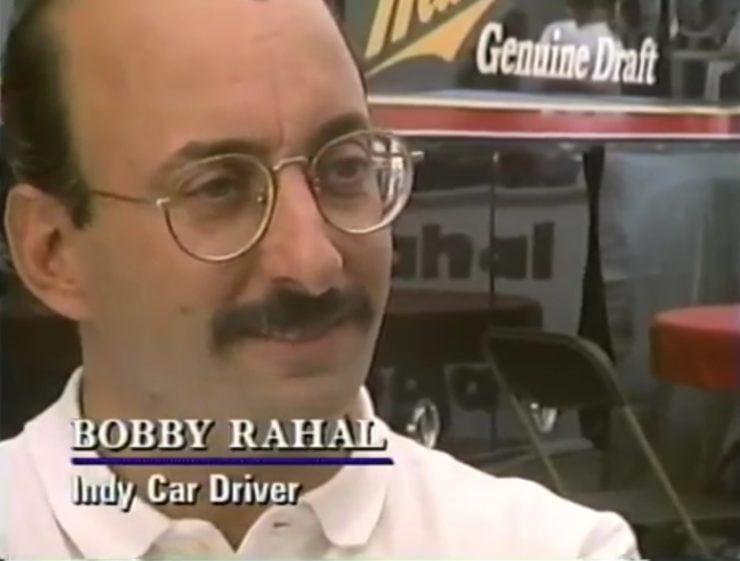 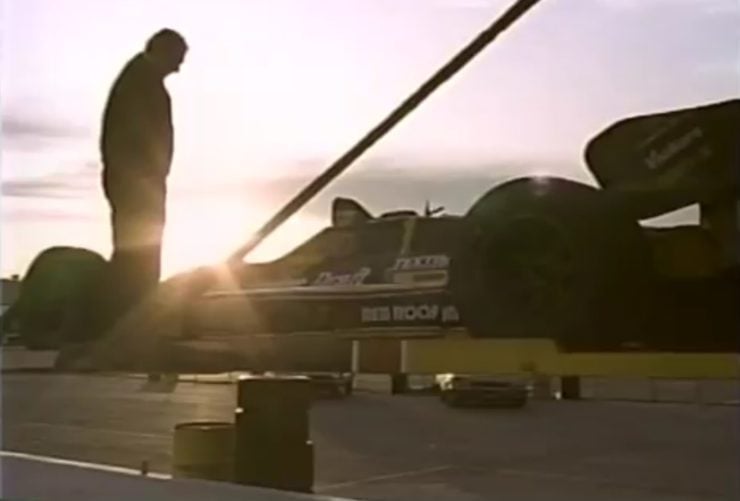 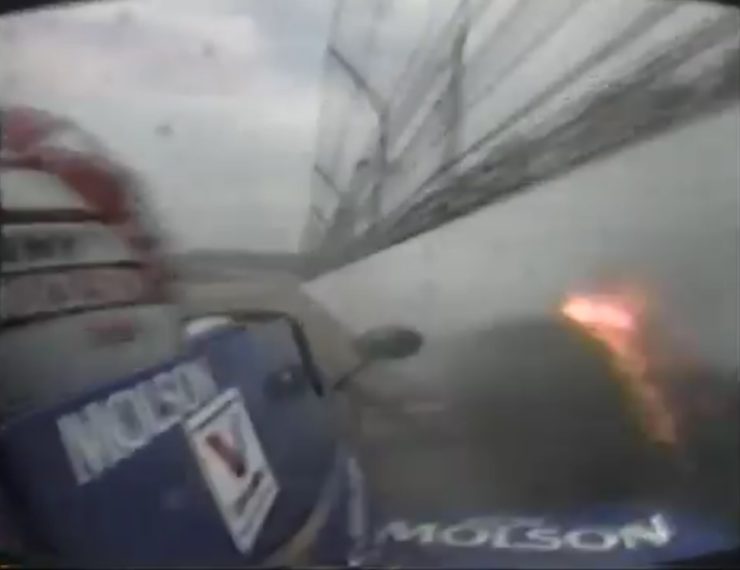