It isn’t everyday that we find the engine, 6-speed manual gearbox, and rear differential from a Lamborghini Murcielago for sale. This group of three items is on offer as the owner of the Murcielago it all came out of decided to upgrade his drivetrain and now no longer needs the originals.

Oftentimes when we see engines from exotic supercars for sale it’s be cause some tragedy has befallen the car they originally left the factory in. These tragedies are frequently shaped like a trust fund kid with heavy right foot and a lightweight relationship with personal responsibility.

This makes buying replacement or spare engines a task fraught with danger as it’s entirely possible to spend tens of thousands of dollars and end up with a junk engine that only real use is as an inconveniently oily paperweight. 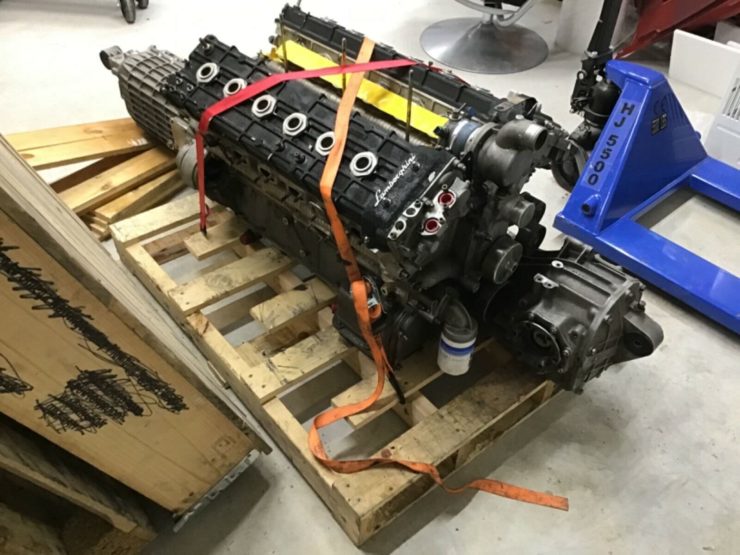 Interestingly this engine family can trace its history all the way back to 1963 when it was first designed and installed into the Lamborghini 350GT. Variations of this 60º V12 were also used in the Lamborghini Miura and the Lamborghini Countach, as well as all other V12 Lamborghinis up to and including the Murcielago.

The seller of this engine is asking for $18,500 for the whole package – that’s actually not a bad price at all in the world of supercar engines. It’s overwhelmingly likely that the package will be bought by a Murcielago owner who wants it as a spares package or as a drop-in replacement for an engine that’s grenade itself. That said, there is a small chance that it’ll go to someone building something a little unusual like an Ultima RS or a Factory Five GTM.

If you’d like to read more about this engine or make an offer you can click here to visit the eBay listing. 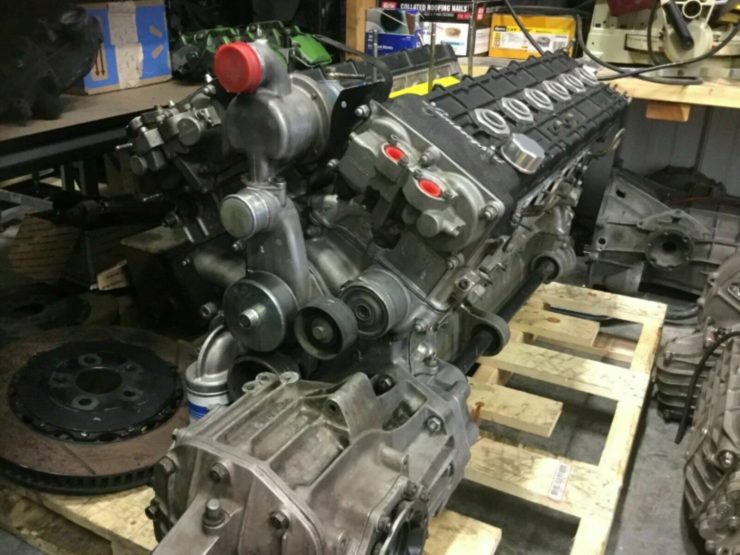 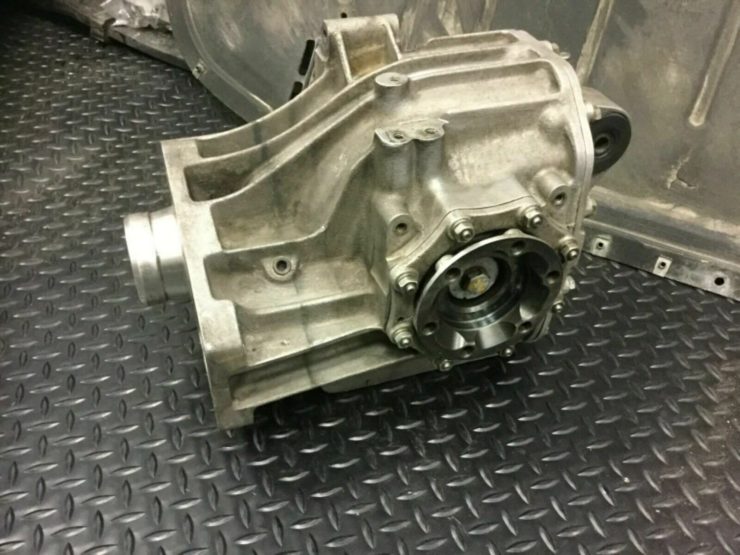 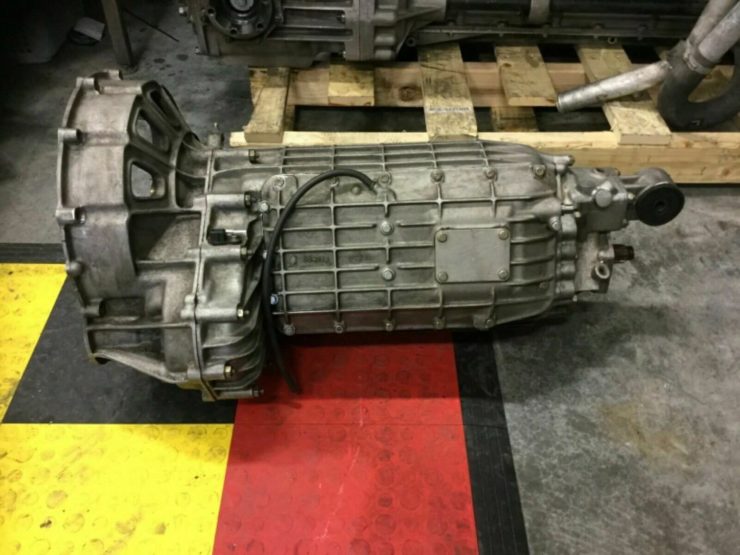 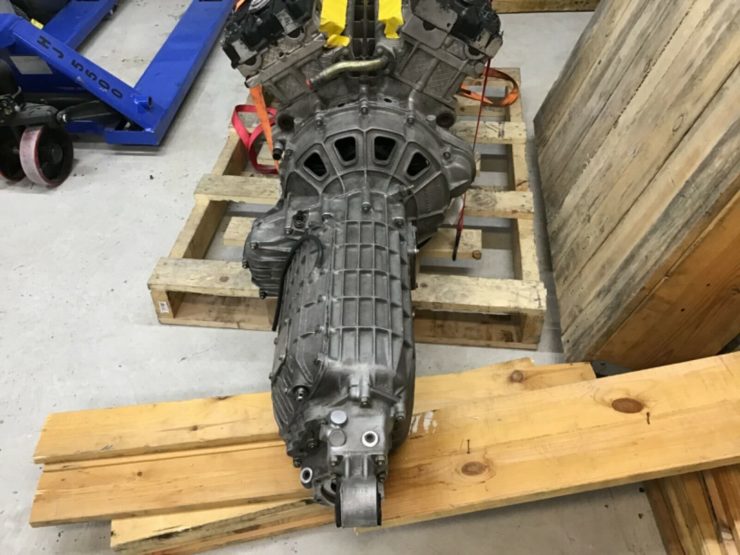 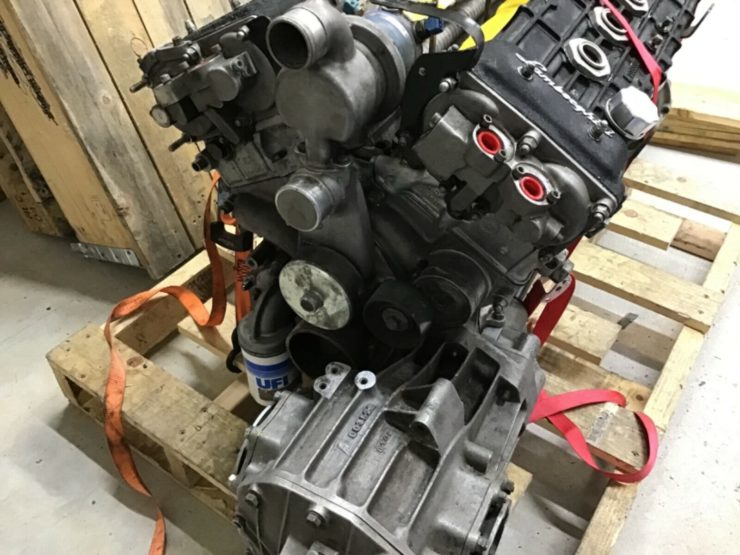 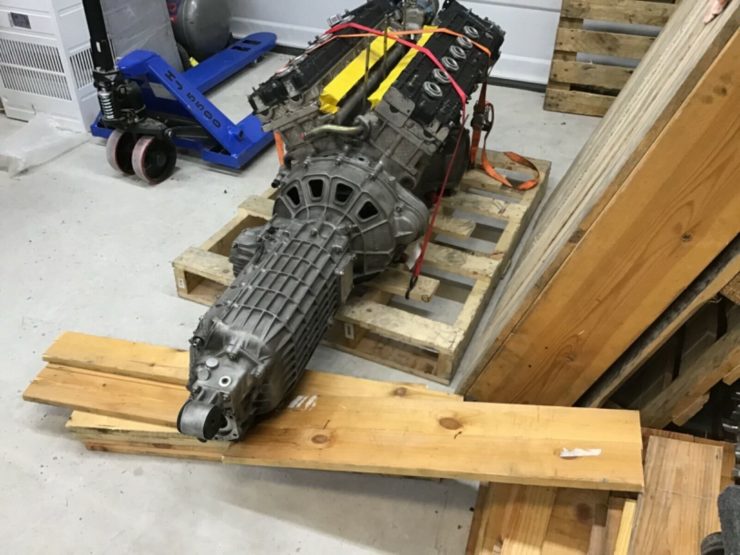 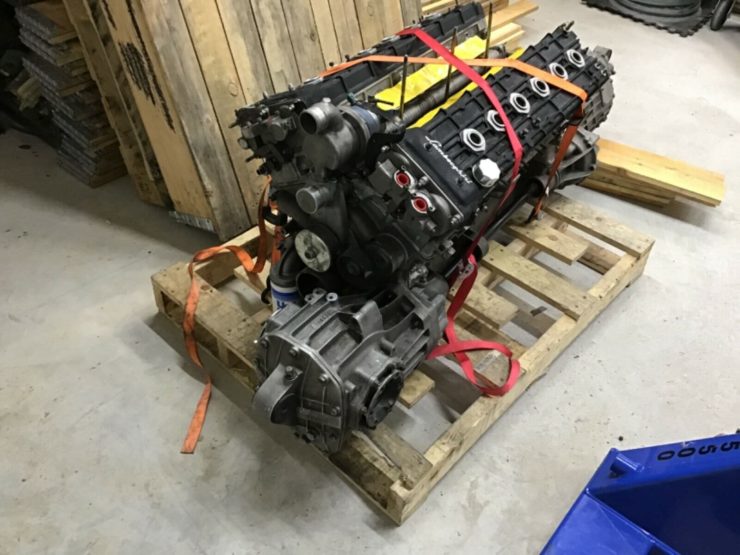 Facebook Twitter WhatsApp Email This is a Lotus Europa Special, arguably the most desirable version of the famous mid-engined sports car that helped establish…

Facebook Twitter WhatsApp Email   This is one of the most discreet sleepers we’ve seen in recent memory, it was built by Hamburg-based coachbuilding…

Facebook Twitter WhatsApp Email As its name suggests, the Meteor 27 Litre V12 Special you see here is powered by a Meteor V12 – that’s…