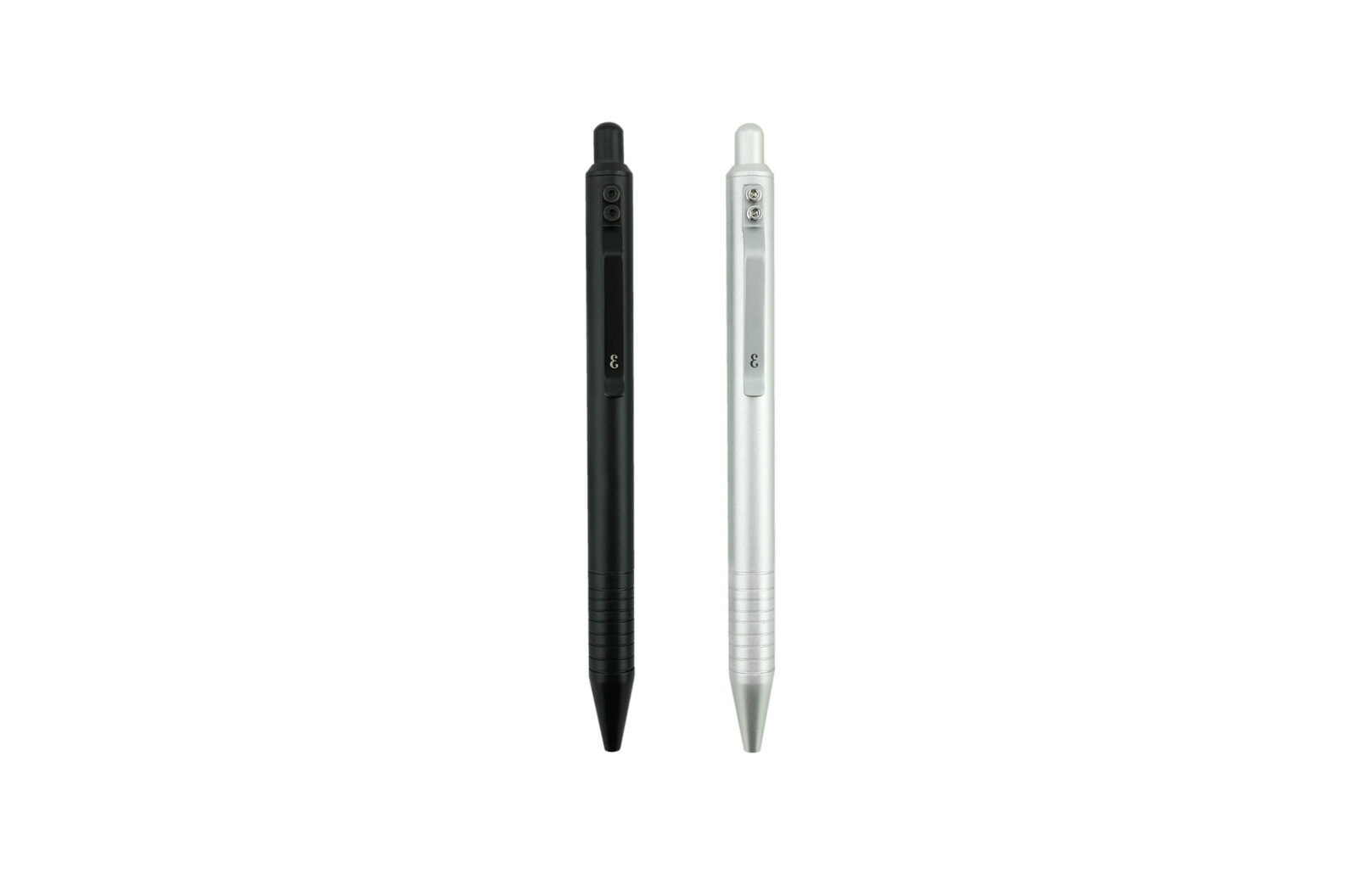 The Grafton Pen is a new design by Everyman, an American company quickly making a name for themselves by producing EDC items developed to the Buy-It-For-Life philosophy. Their latest creation is an anodised aluminium pen designed to take Pilot G2 or the famous Fisher Space Pen refills – the latter of which allows it to write on almost anything, at any angle.

Everyman developed the Grafton Pen over a period of a few months, experimenting with various materials, weights, grip types and designs. The finished product uses aluminium due to its corrosion resistance, light weight and strength, and the choice of the Pilot G2 or Fisher Space Pen were offered because they were the best to write with and the most easily replaced. 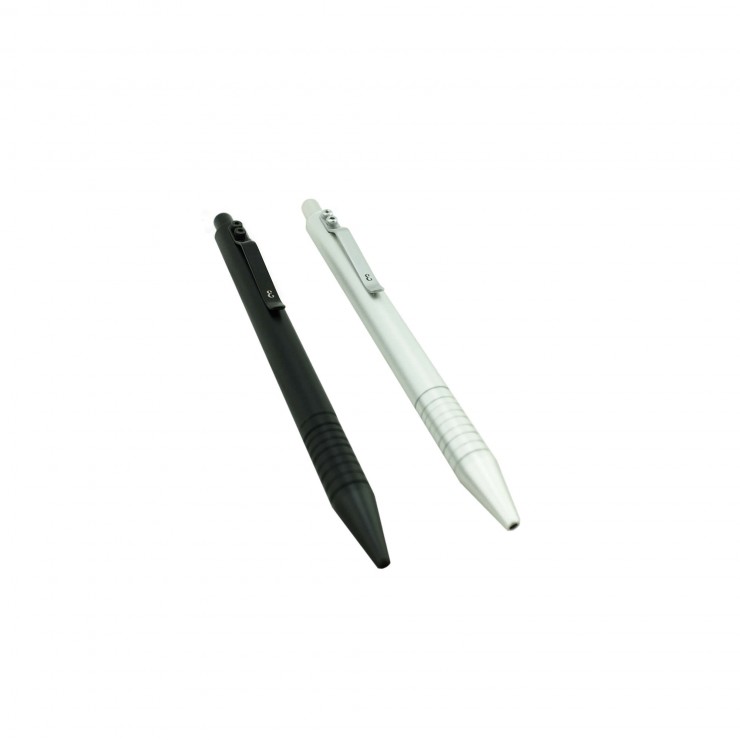 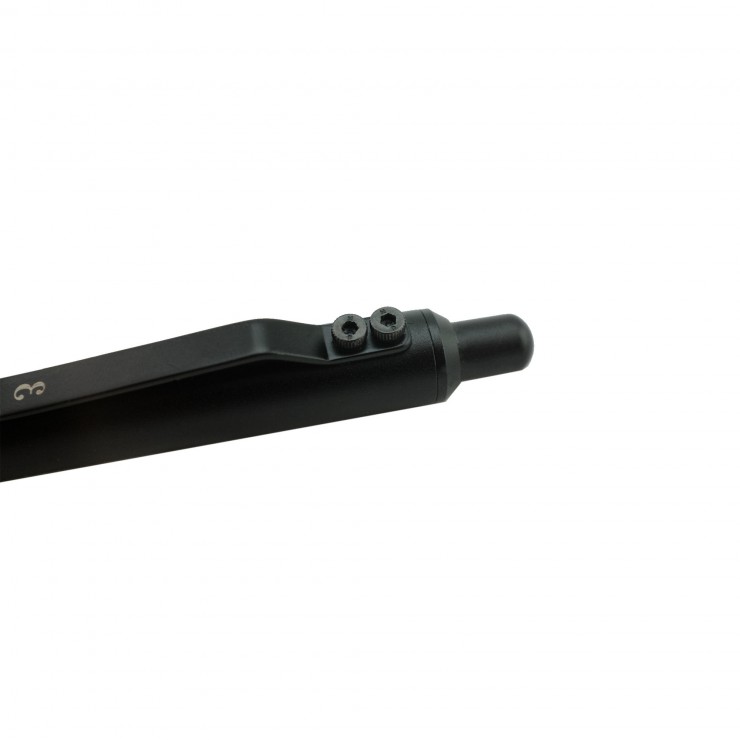 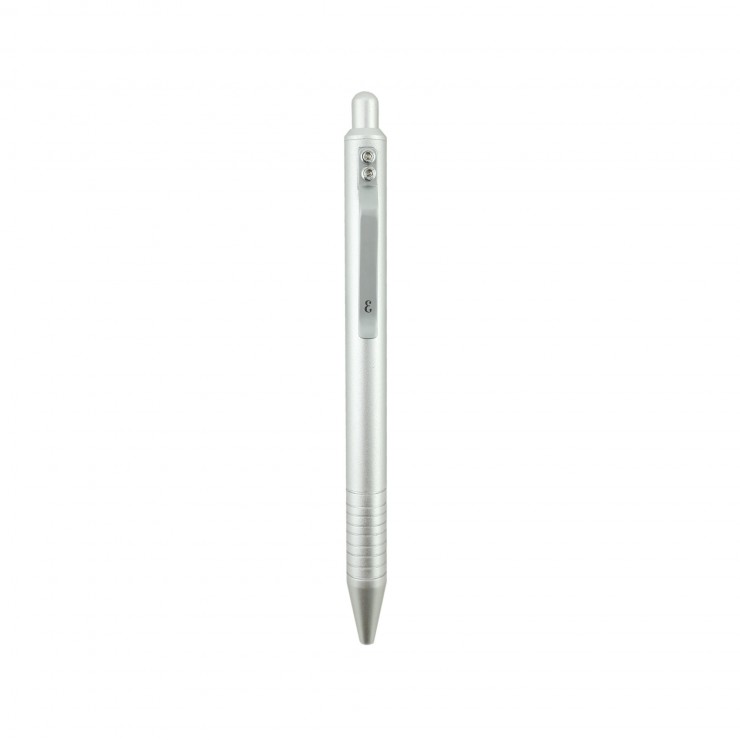 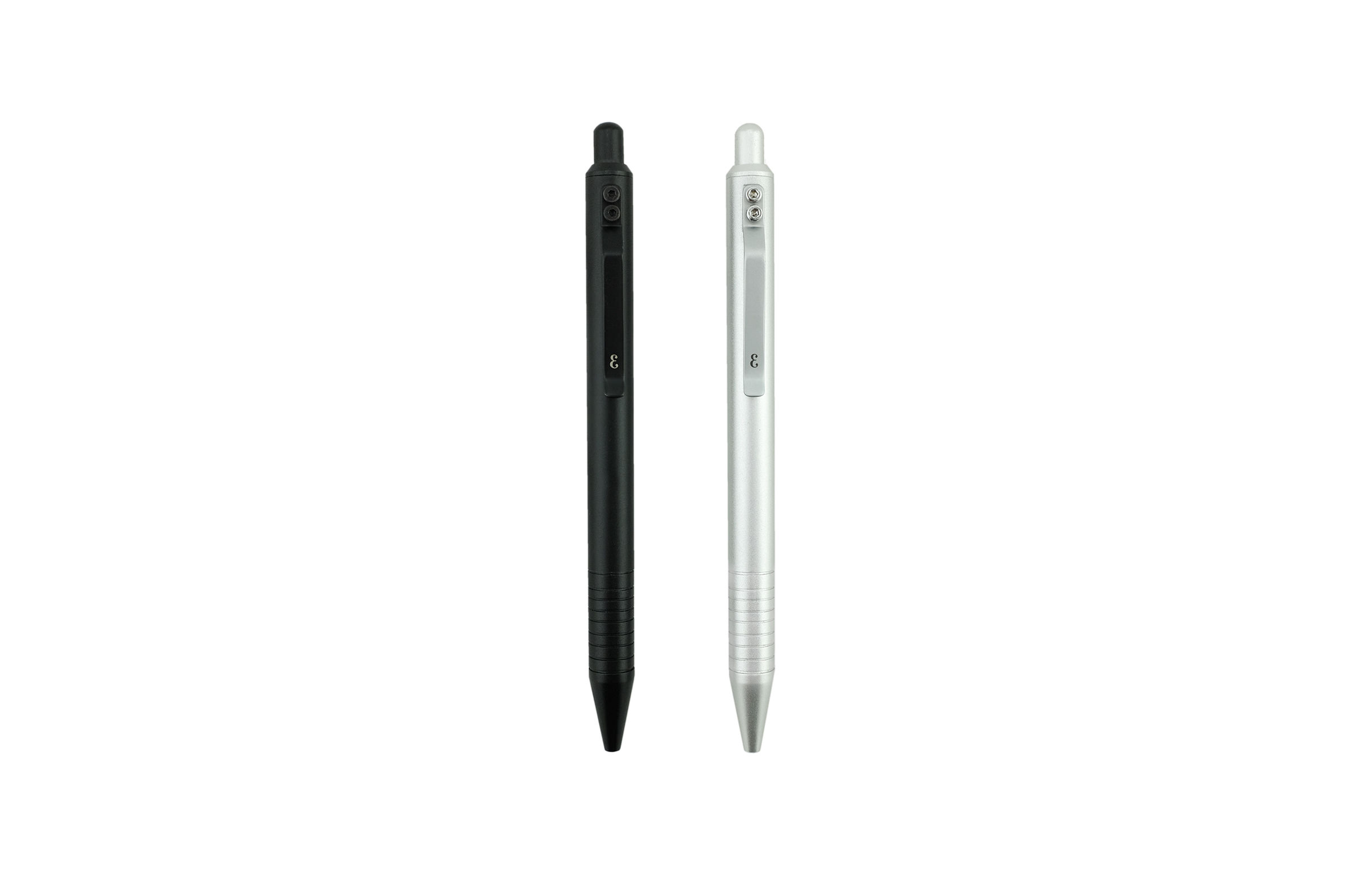