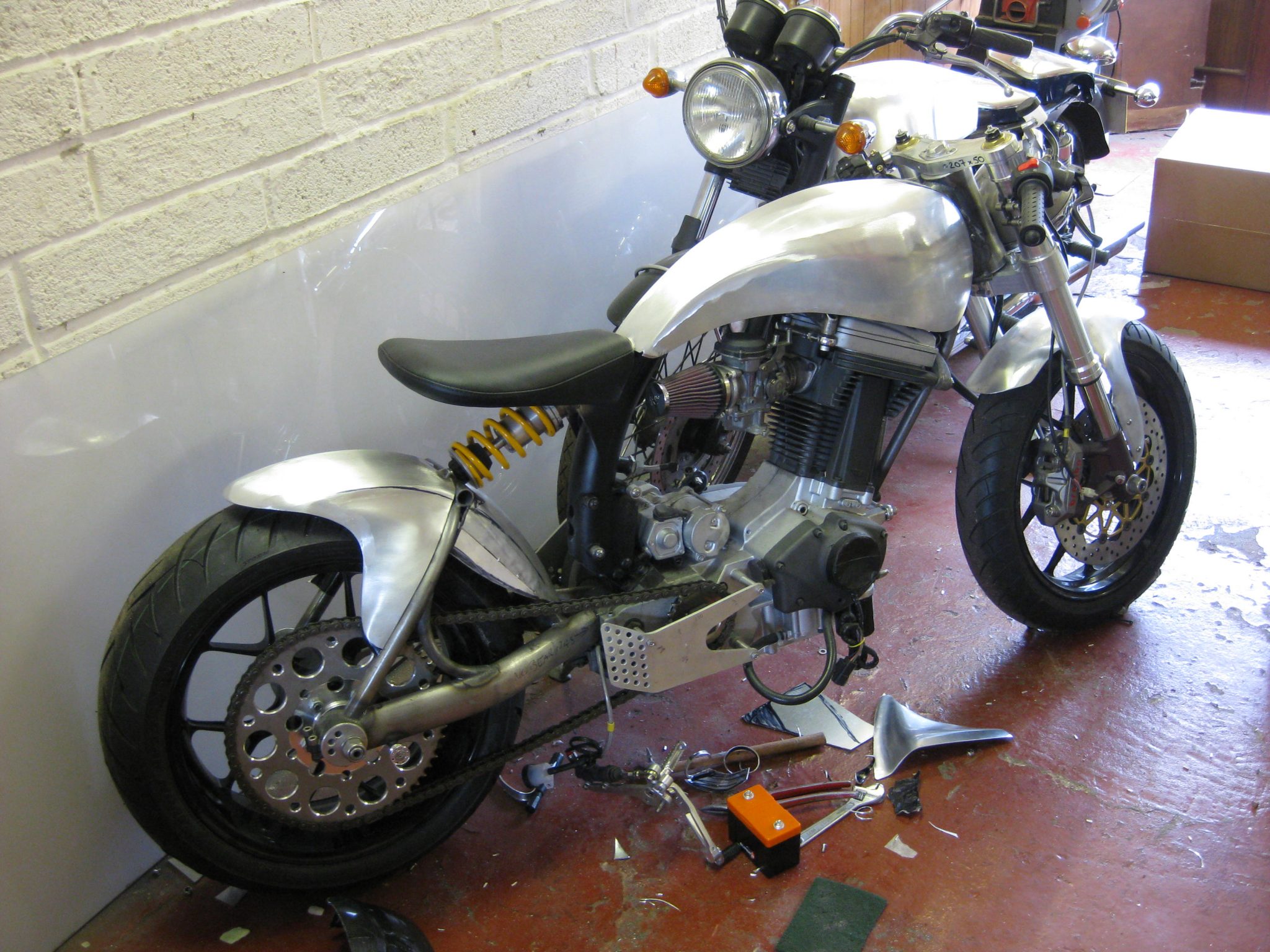 After many months we have signs of life from Mac Motorcycles in the form of 2 updates regarding the progress that the boutique motorcycle manufacturer has made building its prototype.

The café racer design is still alive and well with the physical prototype sticking very closely to the initial design sketch (that’s so rare it almost doesn’t happen), the lightweight British bike is powered by a single cylinder 500cc Buell Blast engine that’s been cleverly integrated into the design as a stressed frame member.

Mac Motorcycles grabbed my interest when they first released their concept designs but I was almost afraid to hope they’d make it into production. Things are looking up with slow but steady progress like this being made, these pictures show an almost completed prototype which can’t possibly be a bad sign.

Stay tuned for more news from Mac as we sit in front of their news blog maniacally hitting the page refresh button. Or we may just use the RSS feed. But probably the first thing. 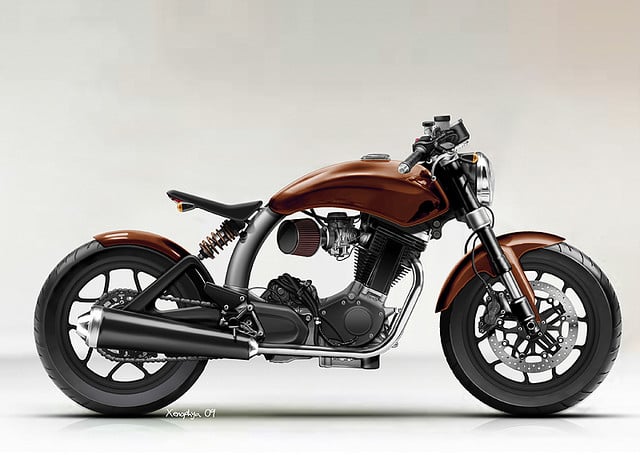 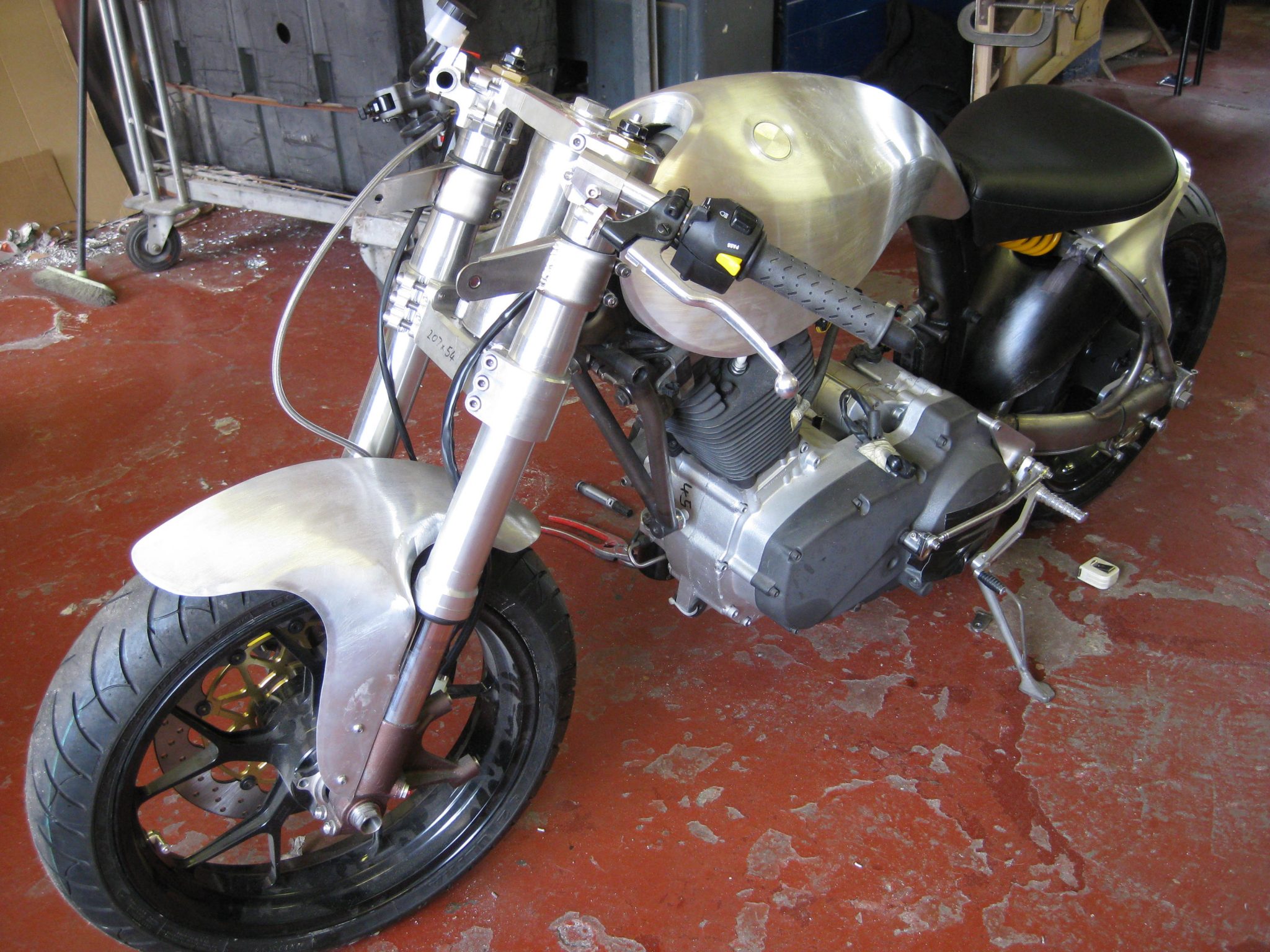 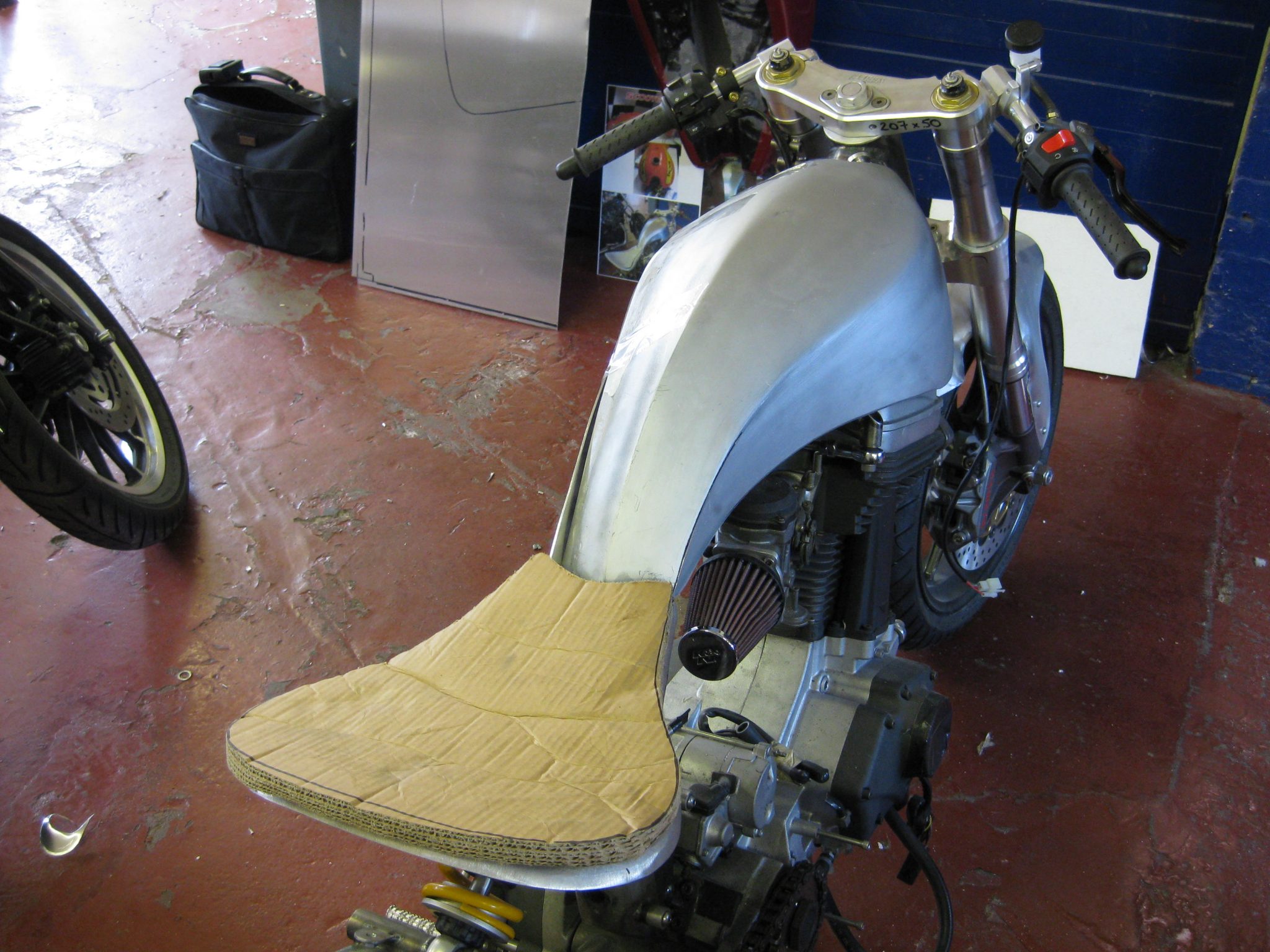