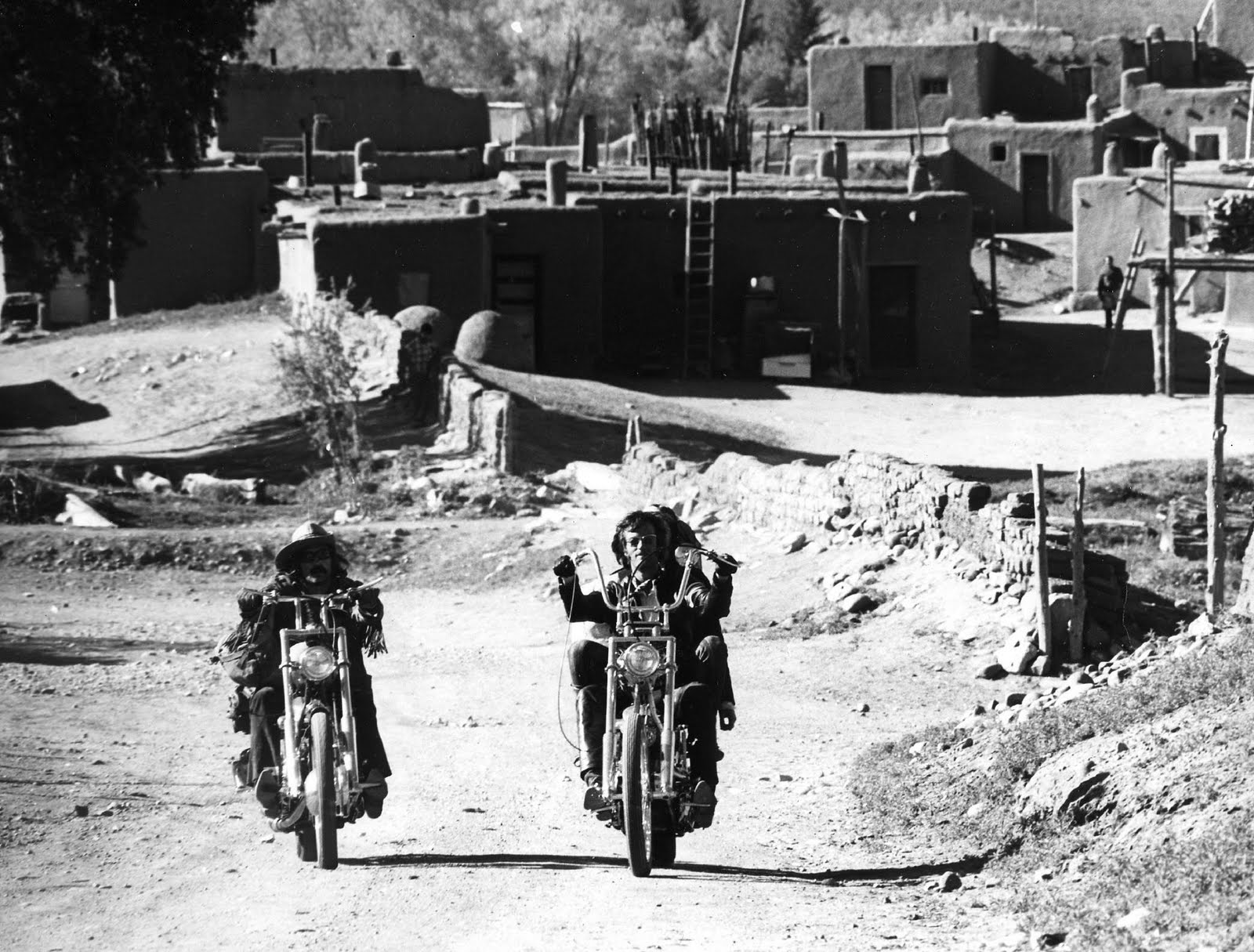 Easy Rider is one of those films that defined a genre, it was released in 1969 and many people don’t know that it was actually written Peter Fonda, Dennis Hopper, and Terry Southern.

The film is perhaps most famous for the fact that Hopper and Fonda actually used real drugs during the filming, it was also filmed almost entirely without a fixed screenplay, with Hopper and Fonda writing the script one line at a time before shooting scenes.

If you haven’t seen it, or haven’t seen it for a few years, check out the Easy Rider DVD here. It’s one of those films that’s worth having around for rainy days and quiet nights.