Urban Motor is a relatively new garage based in Berlin, Germany. Headed up by a friendly chap by the name of Peter, Urban Motor has produced over 60 custom motorcycles, all of which really deserve their own feature articles. So today we’re going to start with the “Earl Grey” and we’ll bring you their other bikes in all their high resolution glory over the next couple of months.

The Earl Grey started life as a 1983 BMW R80G/S although not much of the base model still exists, the team at Urban Motors opted to use the boxer engine, transmission and front forks from a 1977 BMW R100RS. They hand-fabricated the fuel tank and seat in house and added a 2-into-1 Hoske exhaust with a manifold from an R1100RT.

The frame was cleaned up and repainted, Peter added a custom sub-frame at the rear and Wilbers shock absorbers. The feature that stands out the most for me on this motorcycle is the front headlight placement, the lamp have been placed a little lower down between the front forks and a stainless steel, oval shaped plate has been added in the light’s usual place. It gives the bike a unique look and harks back to the old Isle of Man race bikes from the ’60s and ’70s.

To finish the build off Urban Motor added Brembo brakes, they wrapped the pipes with themal cloth, added bar-end mirrors and an offset speedo.

This bike isn’t for sale as it’s Peter’s own personal ride, hit the link to visit Urban Motors and see more of their work. 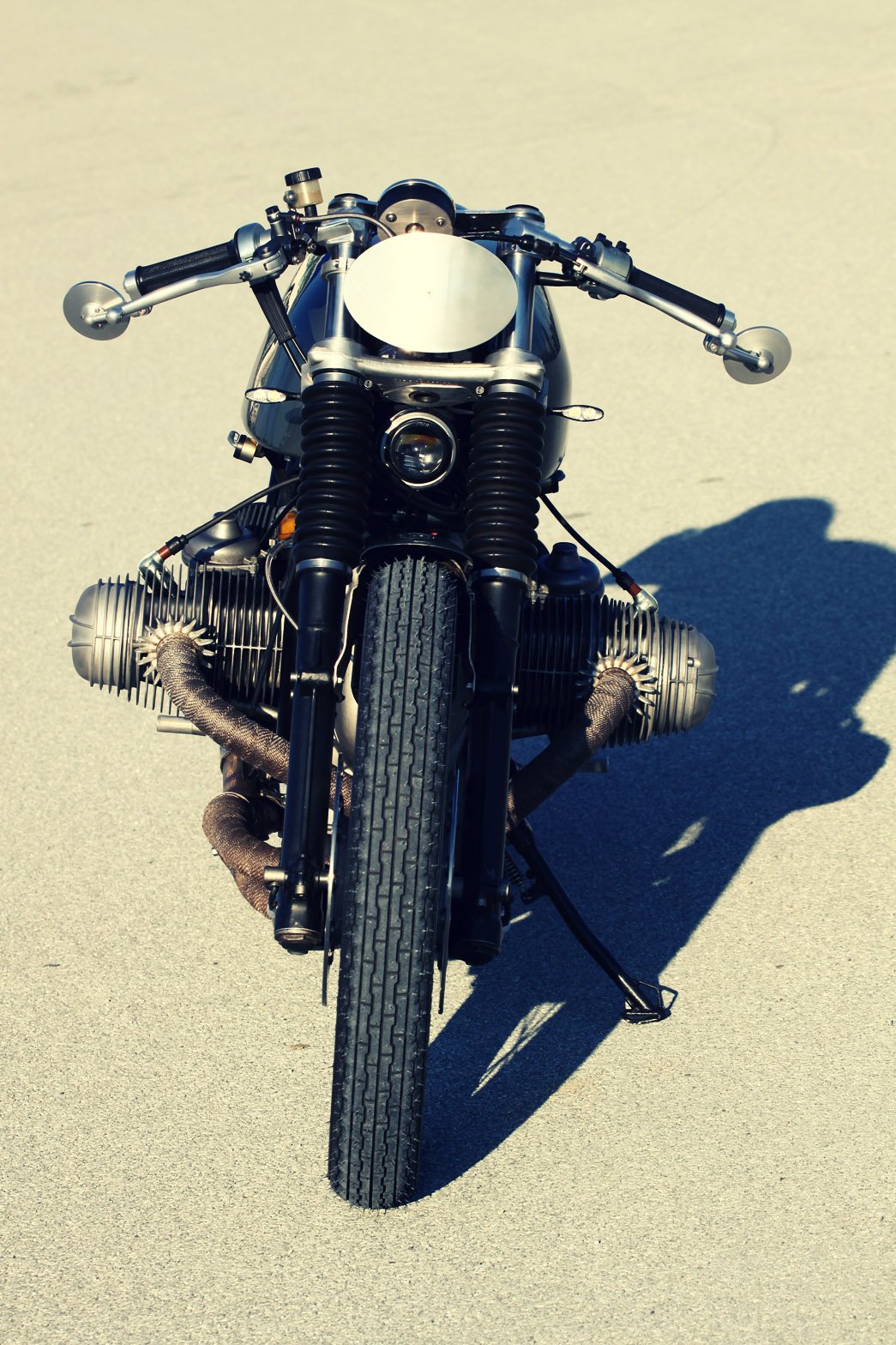 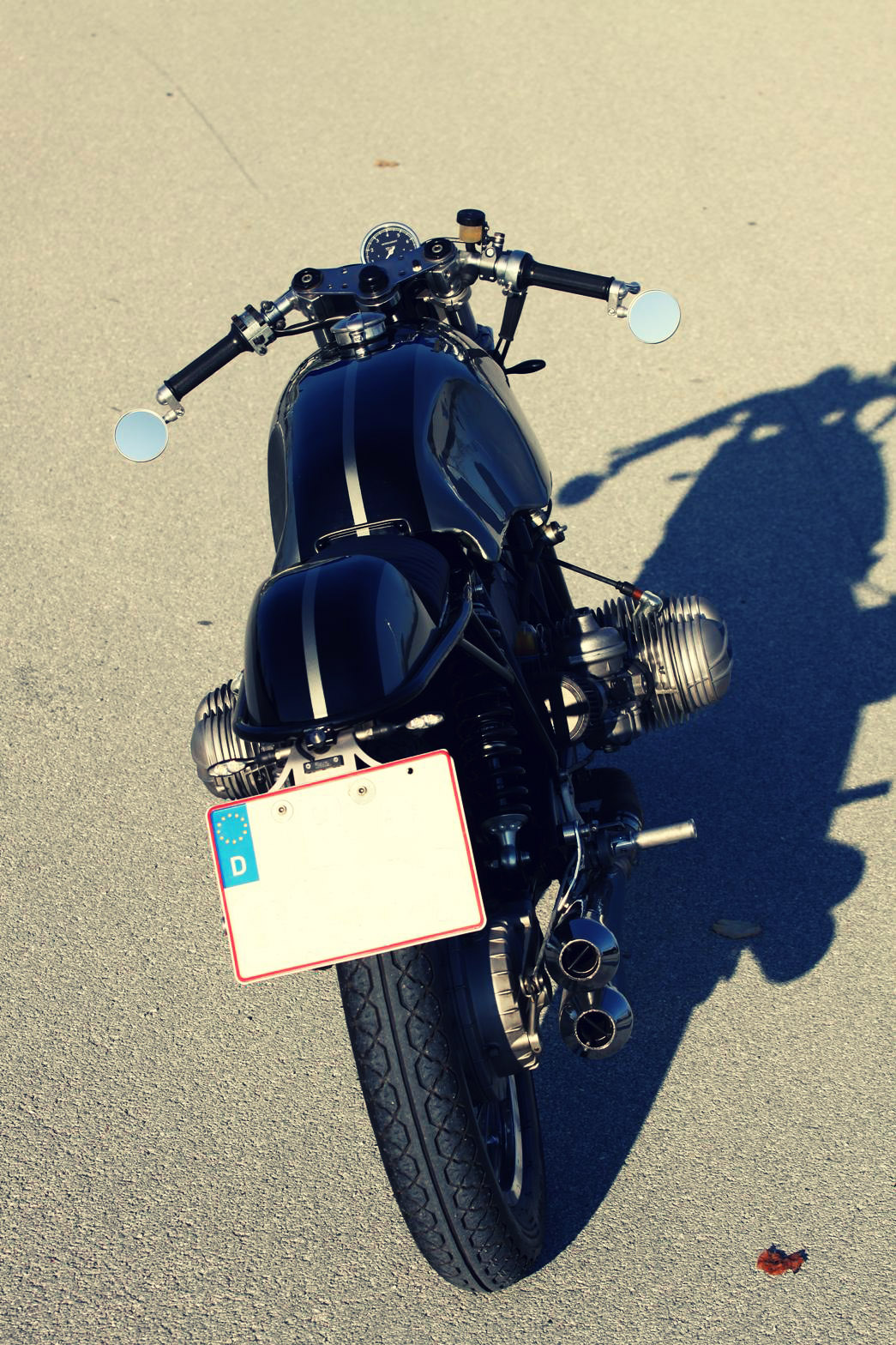 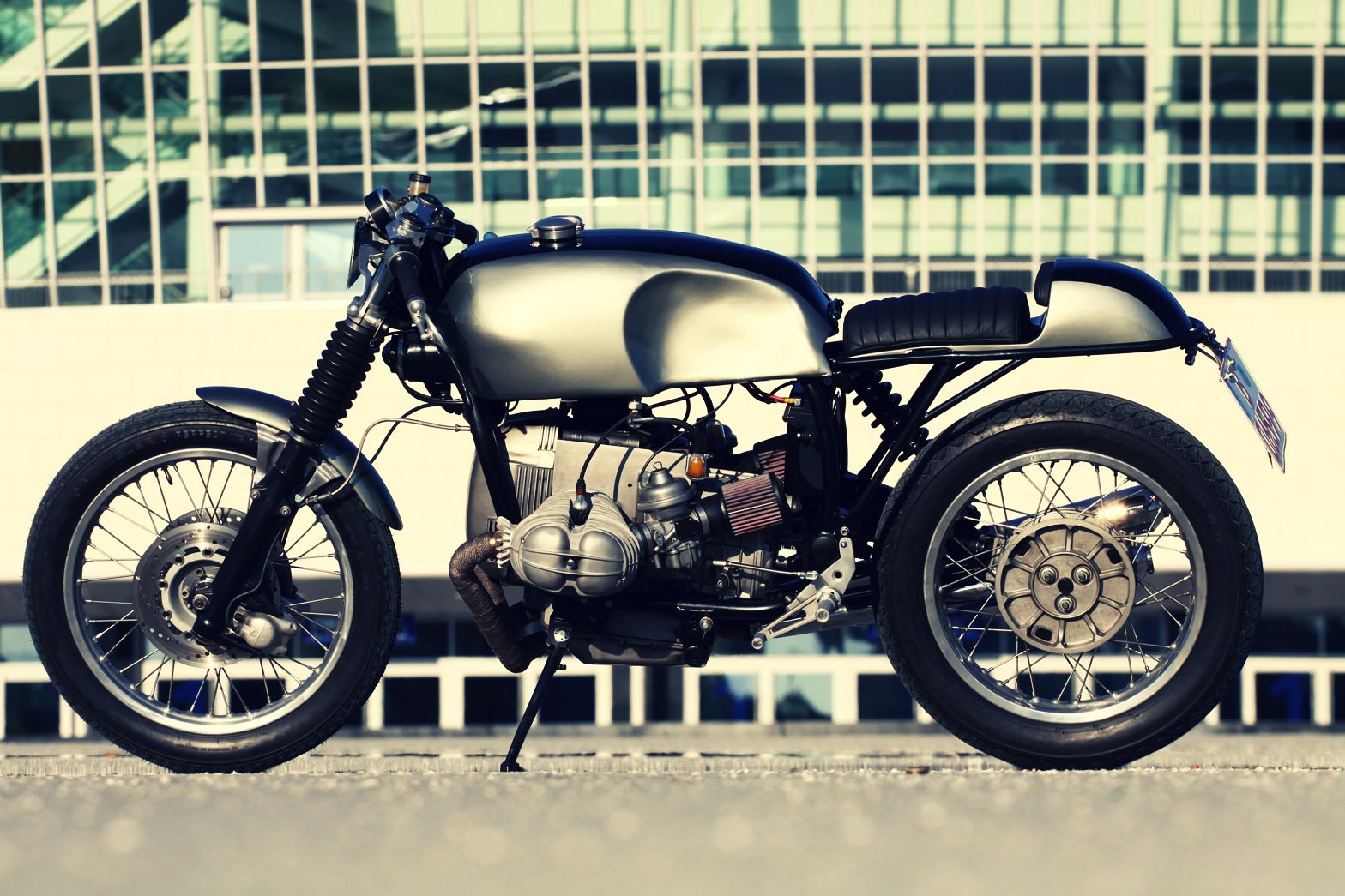 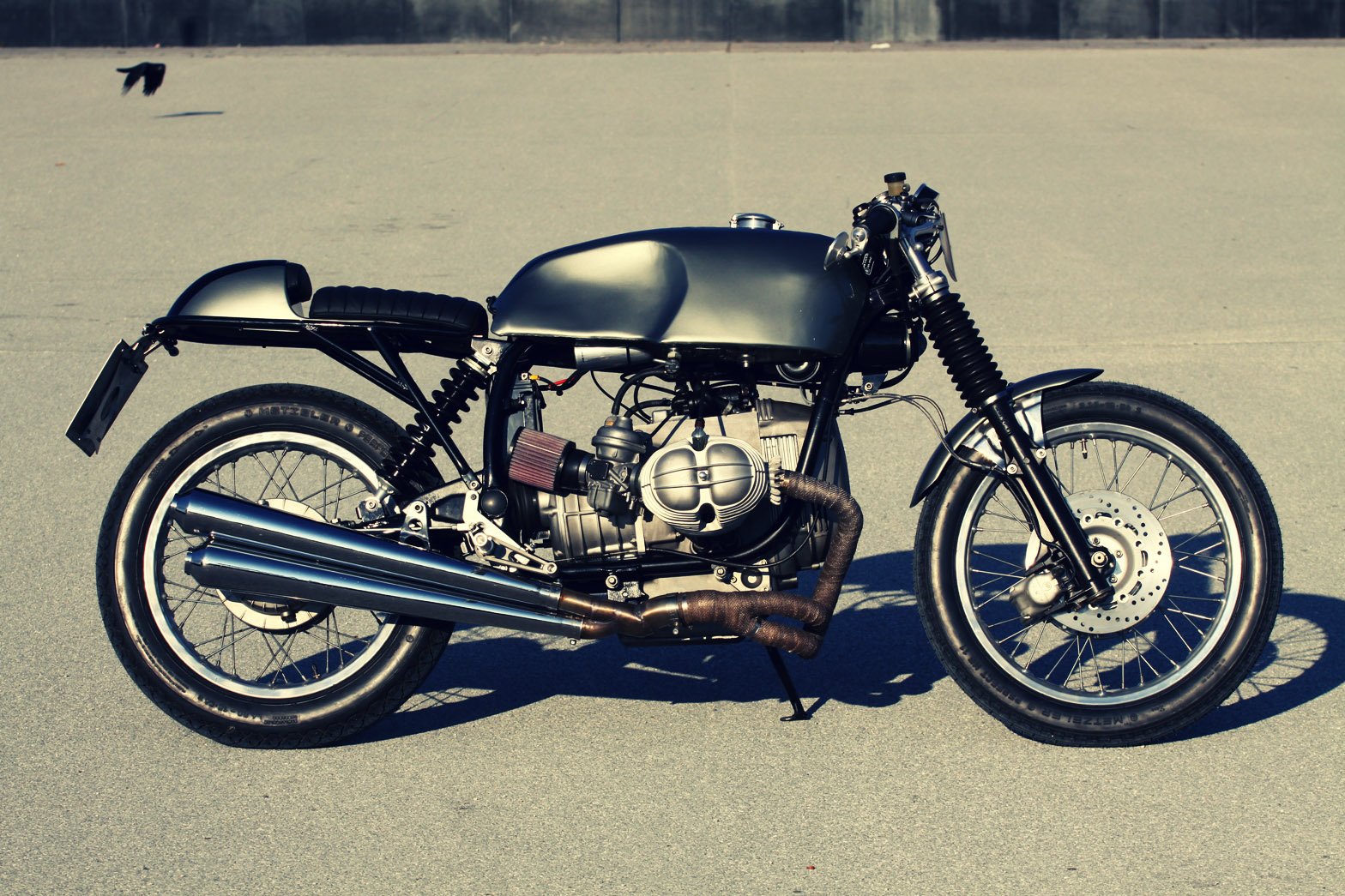 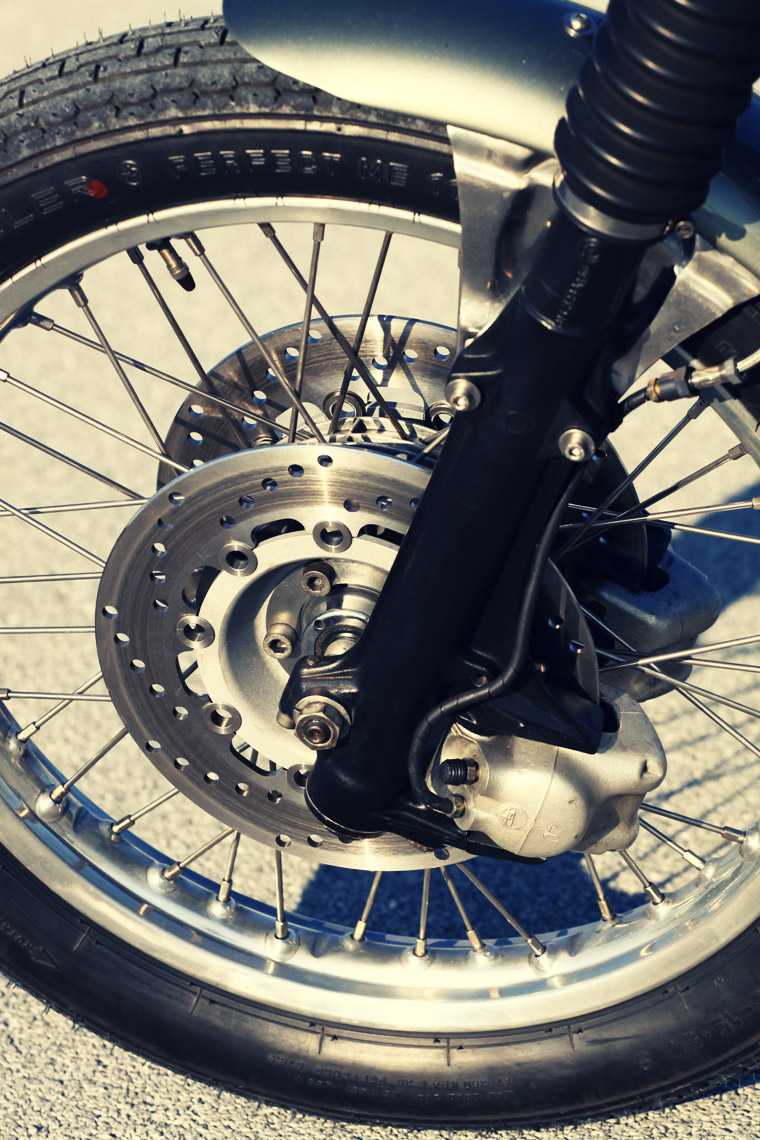 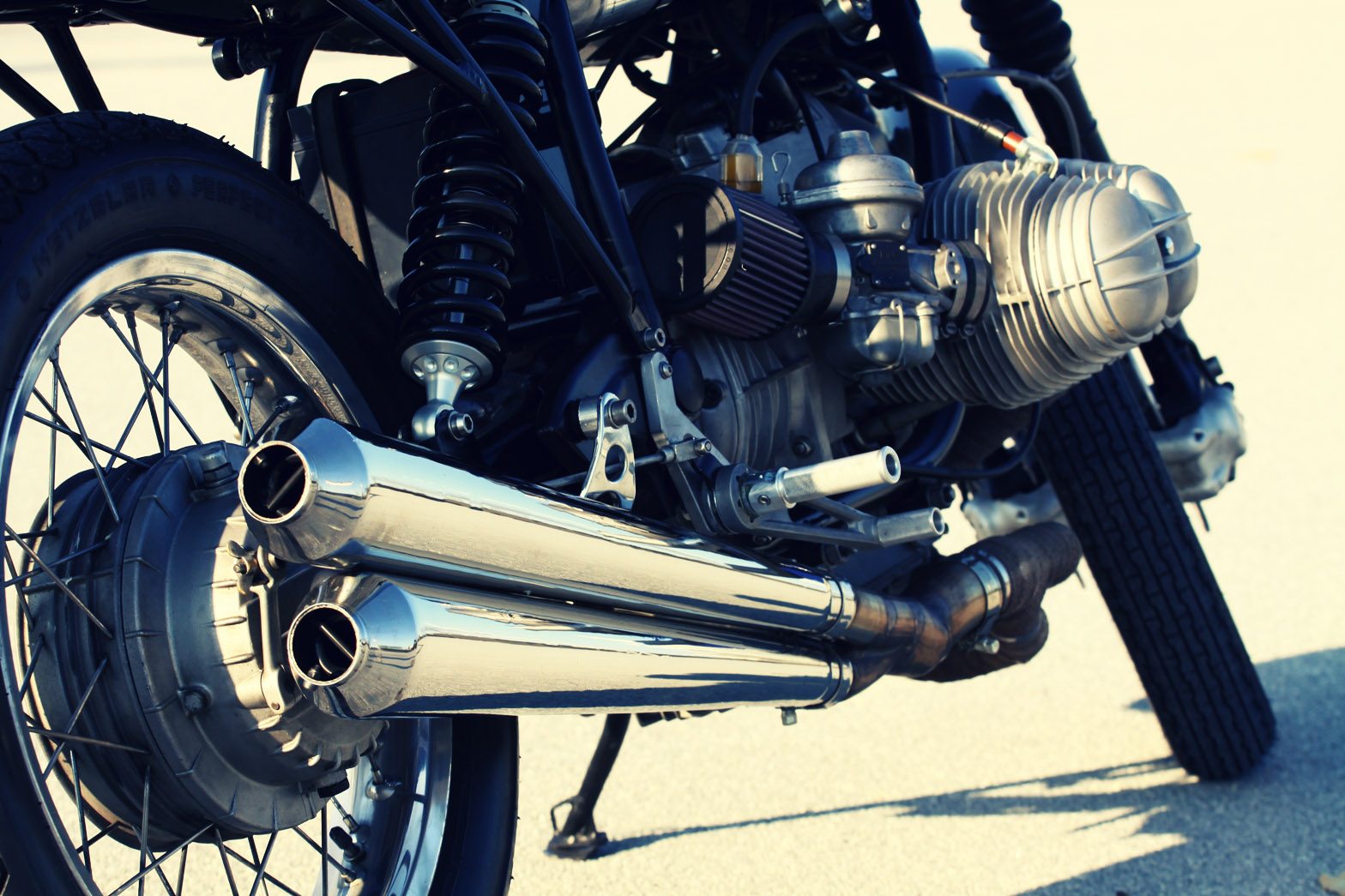 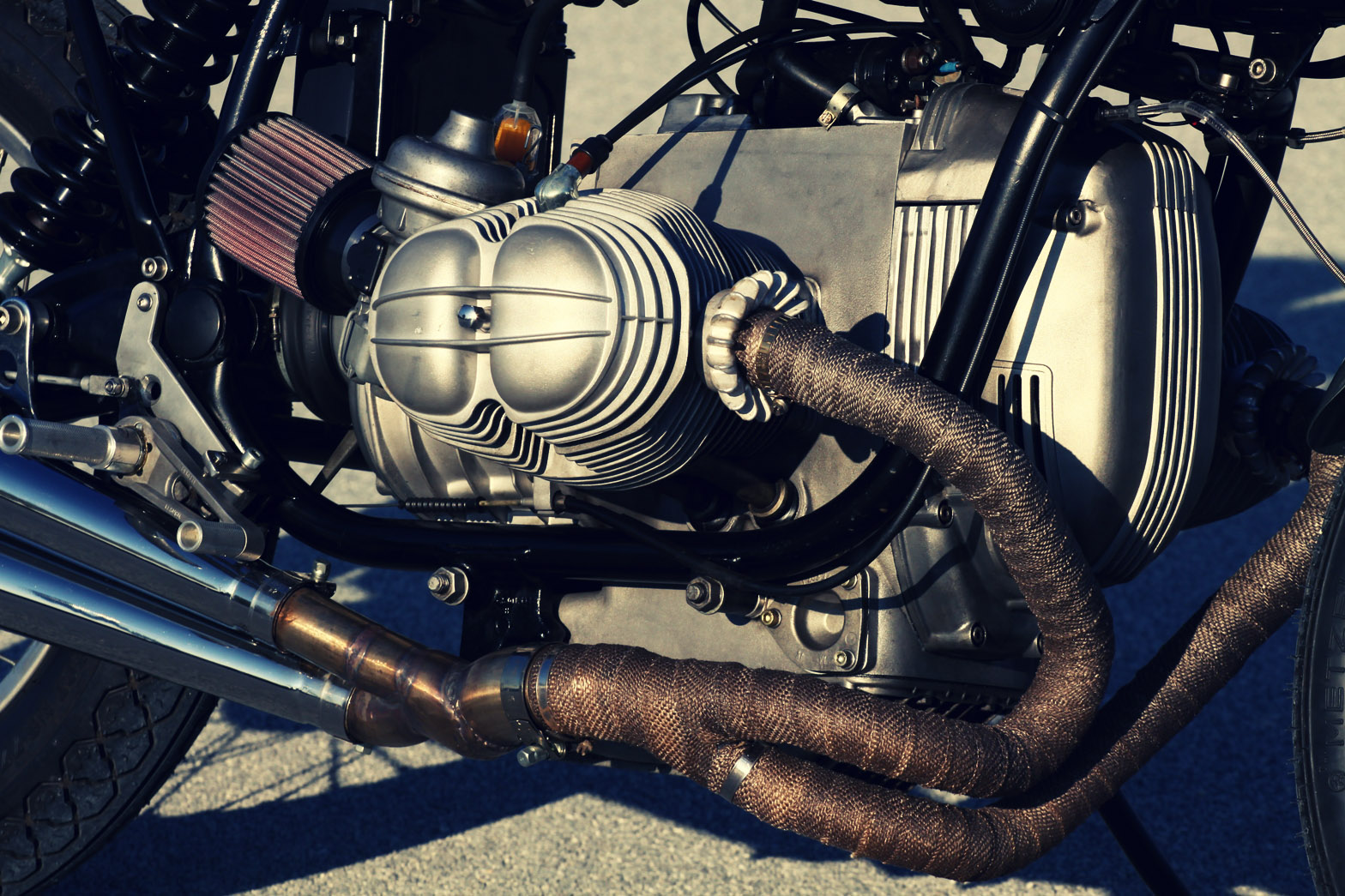 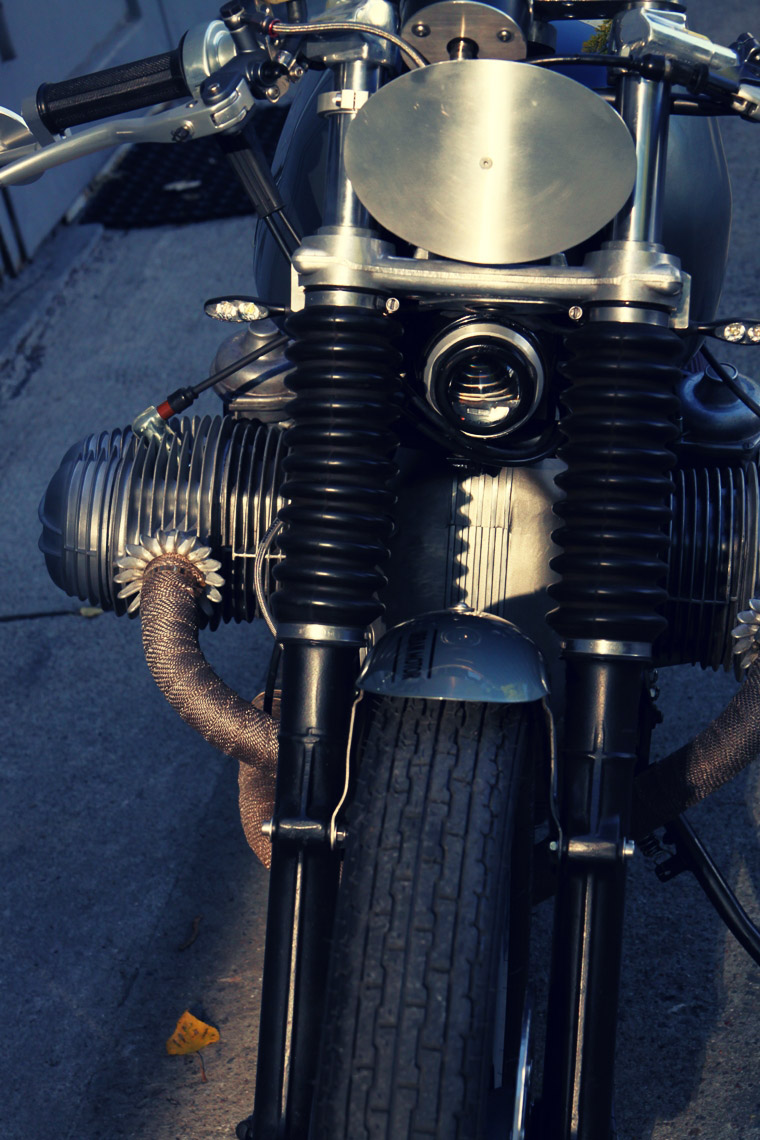 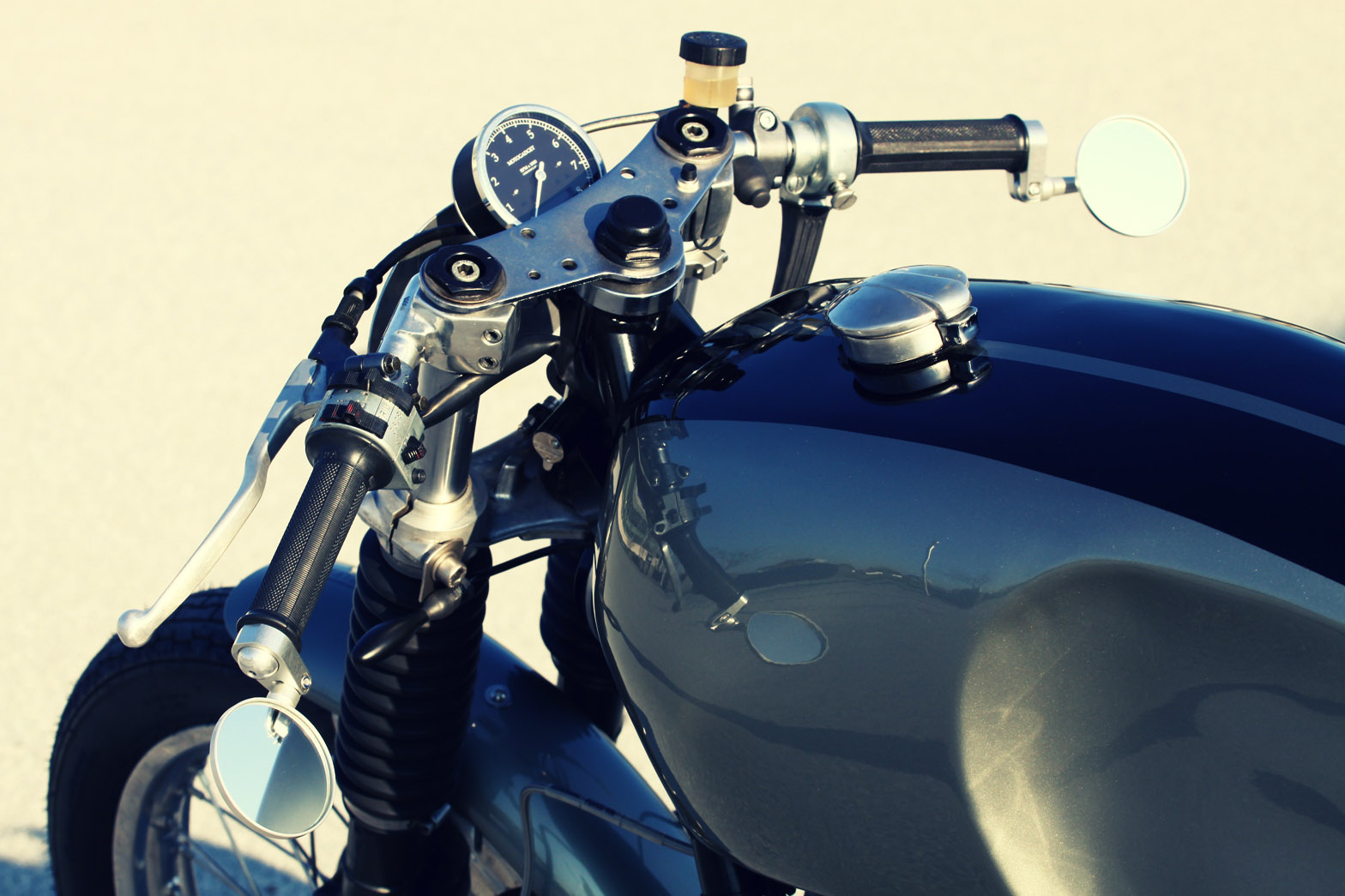 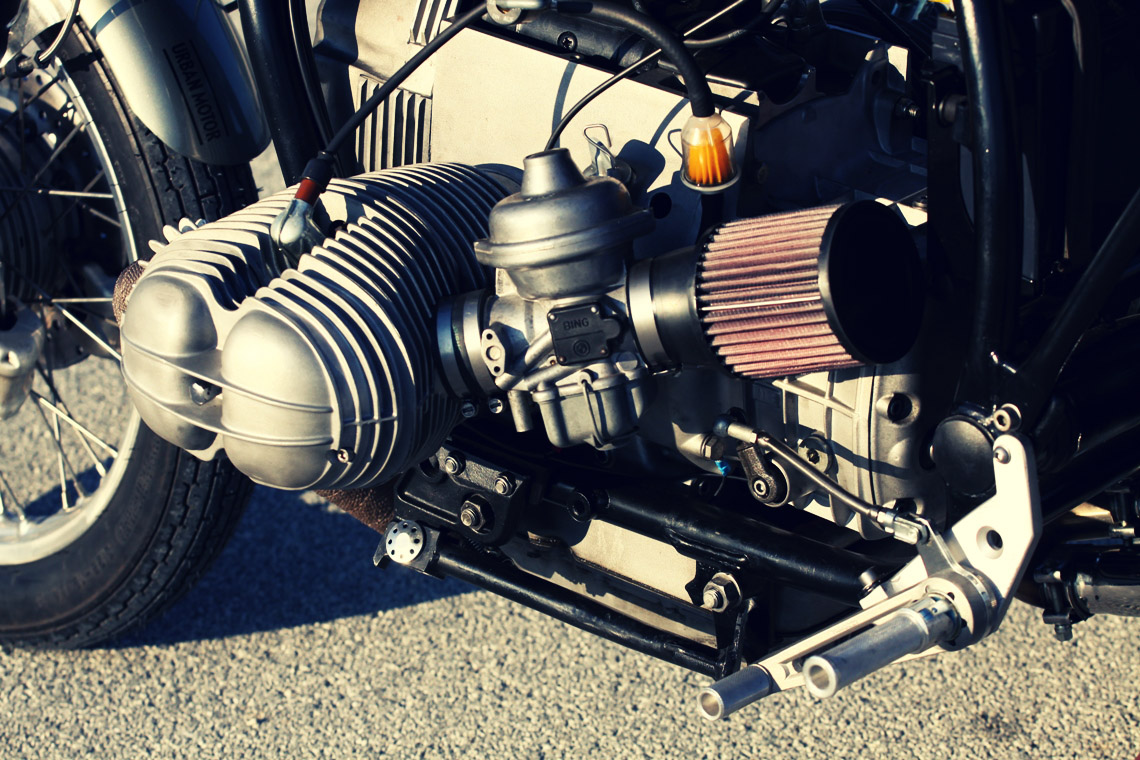 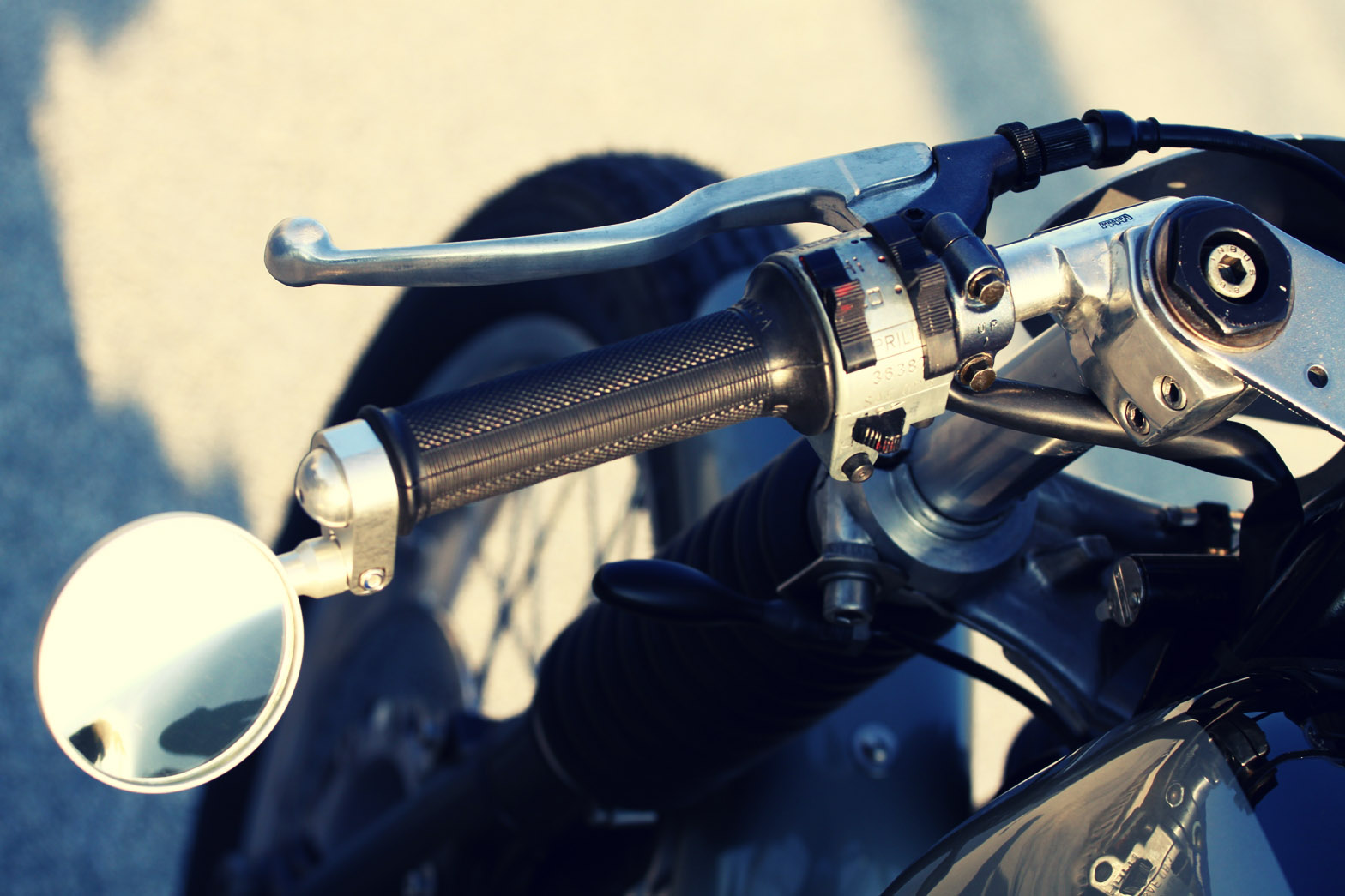 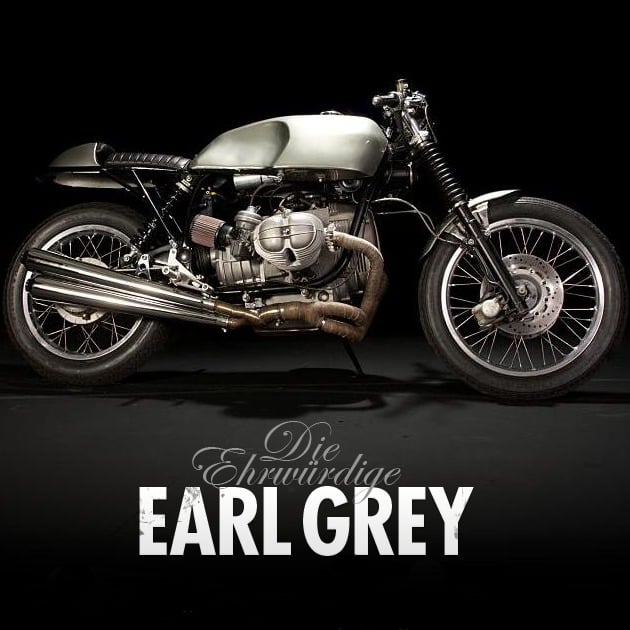