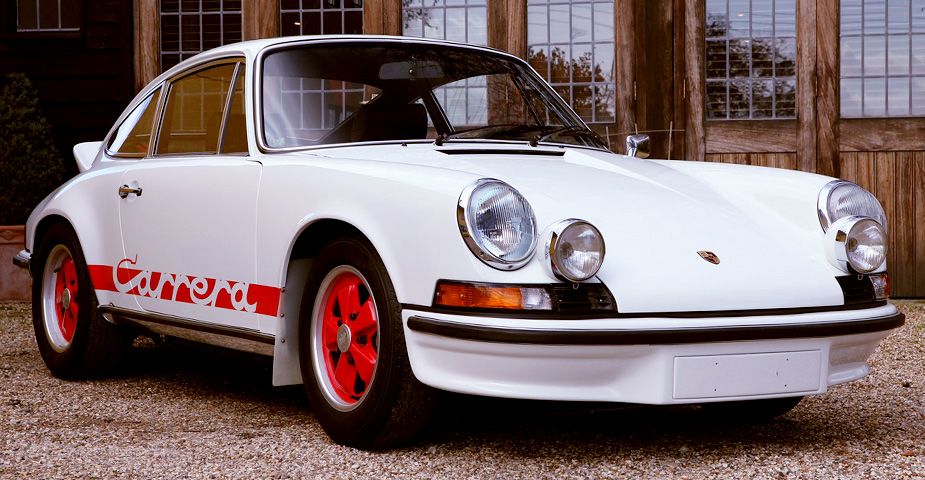 The classic Porsche 911 Carrera 2.7 RS Touring is a highly desirable vintage racer, this is a 1973 model and interestingly it is production number #500, this is significant because only 500 were ever built.

The body is made using light gauge sheet metal (0.8mm) and the 2.7 litre air-cooled boxer engine became famous in the early ’70s as a powerhouse of a motor. This Carrera underwent a thorough 95,000 euro restoration in 2000 by Racing Motor Services based in France, the condition of the car today is so immaculate it almost looks unreal.

The sale price of this RS includes full UK road registration, MOT and FIVA identity card meaning you’re ready to race from the get-go. She’s currently for sale via Maxted Page, you can view the listing and register your interest in the car with them here. 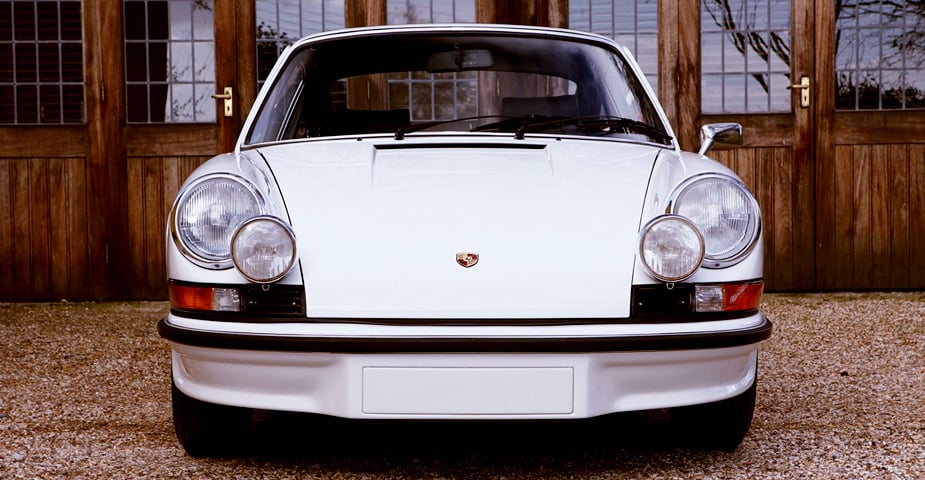 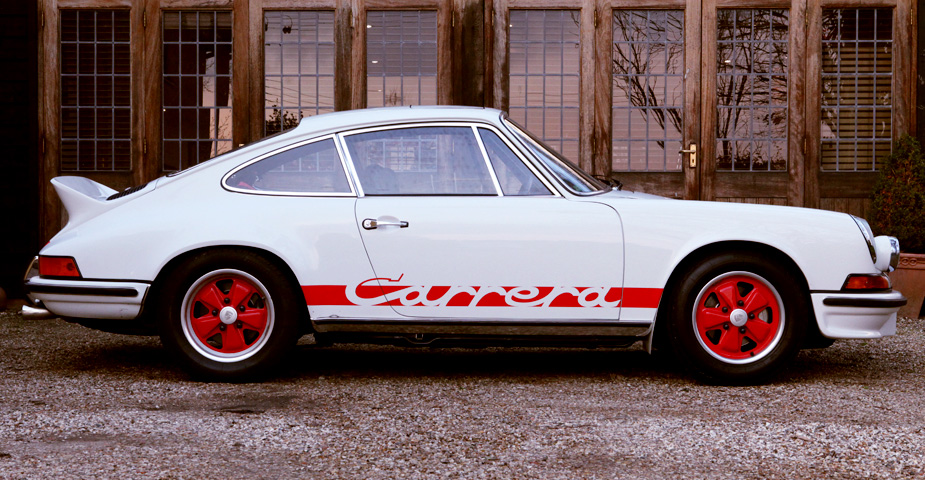 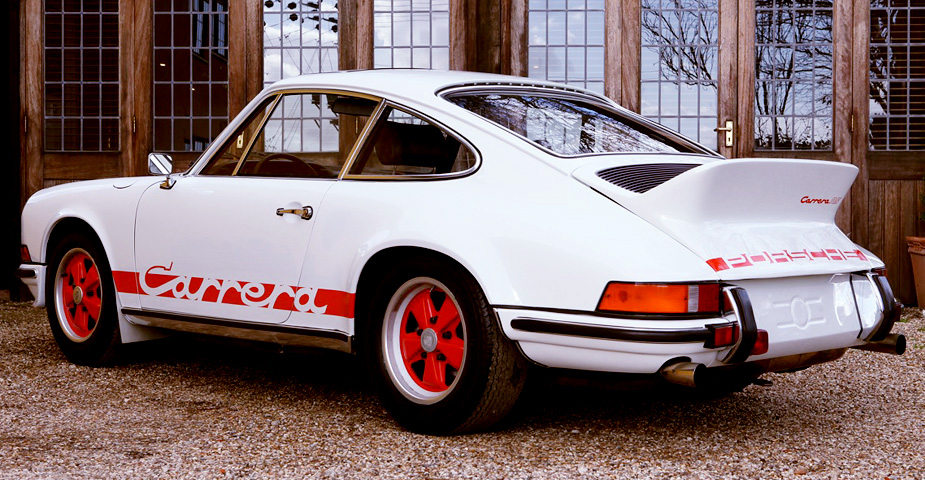 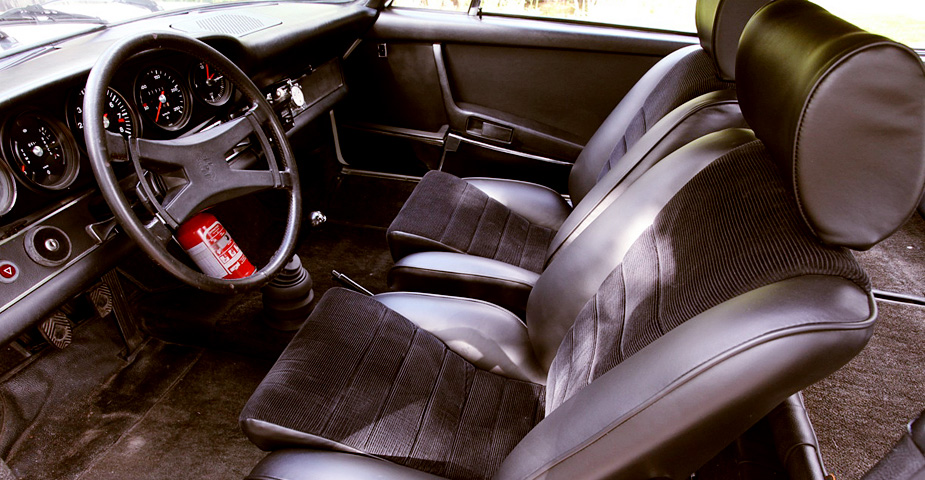 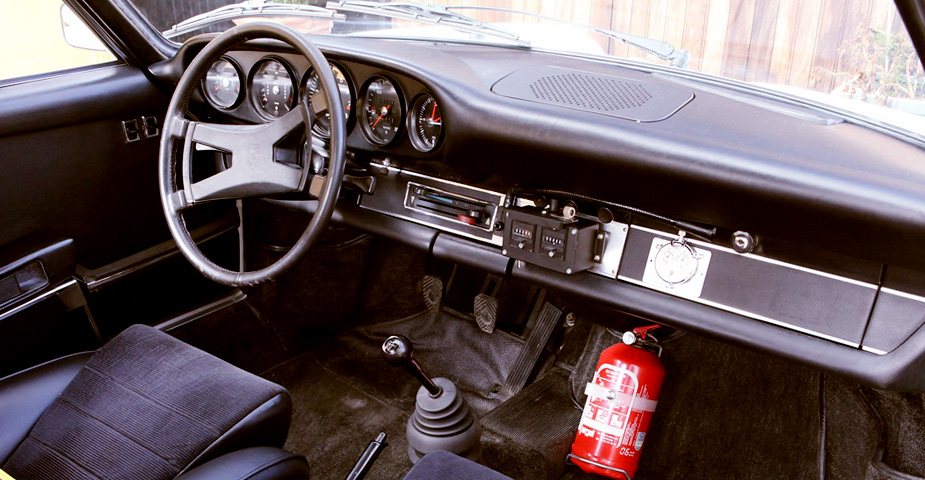 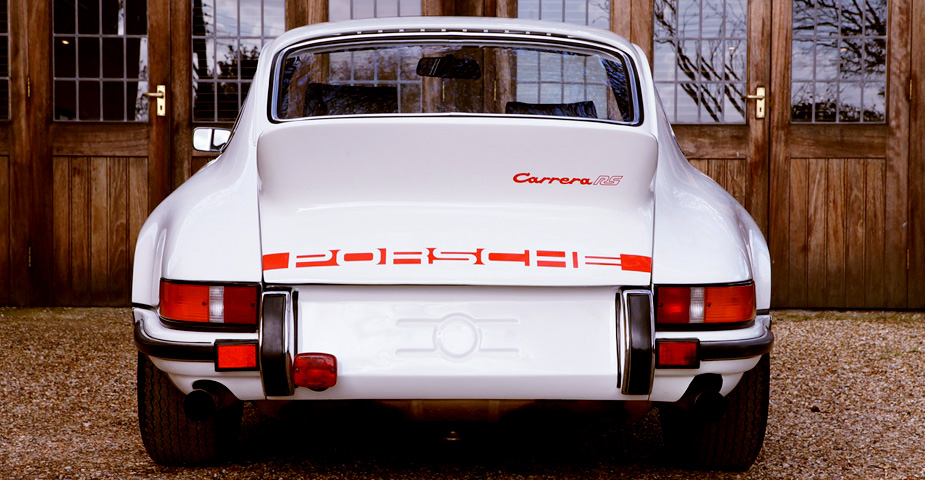