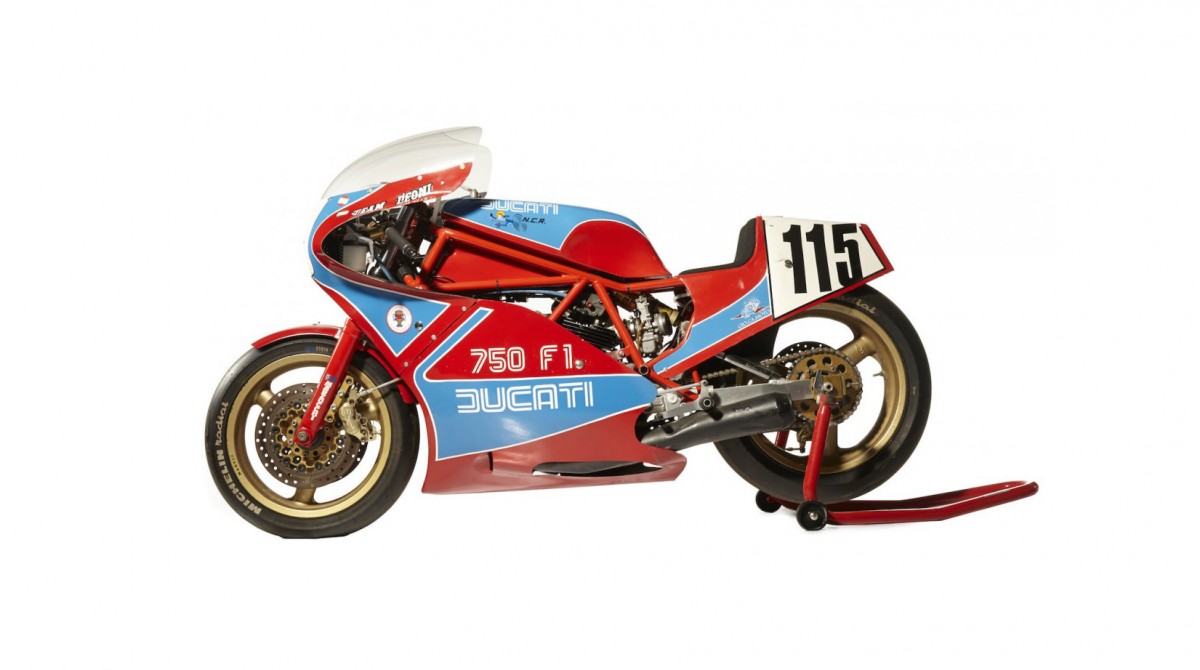 If you’ve ever wanted to take a leisurely stroll through the Museo Ducati but have been limited by funds, geography, free time or all of the above, I’m here to tell you that thanks to the magic that is Google Maps, you can now wander through the Museum without expending any more calories than it takes to lift a coffee mug. Or a beer mug depending on your mood and the time of day.

I’ve just spent the past couple of hours clicking through the halls of the museum and it really is remarkable how much two-wheeled history they’ve managed to fit into it. If you have a few minutes spare have a walkthrough yourself below, just click in the direction you want to walk and you’re off.

Via out friends at AutoBlog.