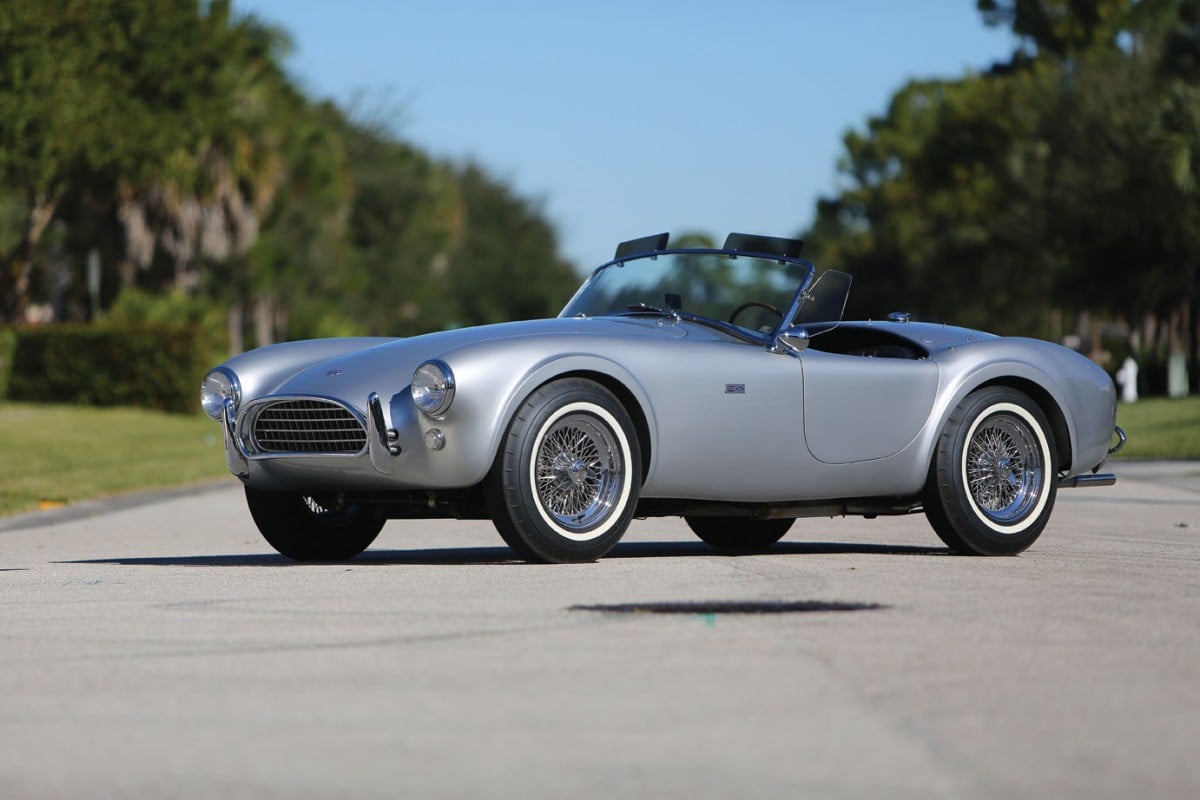 This 1963 Shelby 289 Cobra is a pristine example of the earlier Cobras, the car you see here was just the 23rd one ever made, meaning it was originally fitted with the somewhat rare 260 cubic inch V8 (as were the other 75 Cobras that were first off the production line).

At some point a little later in the 1960s the original owner of this car had the engine replaced with the 289 cubic inch unit that was fitted to all of the other Cobras produced between 1963 and 1965, it’s likely that the first owner opted for the change due to the additional power offered by the larger engine, not to mention the fact that it was far less expensive to maintain due to its use in the hugely popular Ford Mustang.

As with all of the first Shelby Cobras this car features the space-frame chassis and aluminium bodywork that was being hand-rolled on wheeling machines in England. This individualised approach left many of the first Cobras with their own, slightly unique shape that often differed slightly from the left to the right.

Whilst many love the MKIII Cobras that came after 1965 due to their increased engine size, flared wheel arches, new chassis, coil spring suspension, larger radiator and other performance modifications I can’t help but love the earlier models. They seem to maintain their understated British sensibilities and if it wasn’t for the exhaust note, you’d never know they were fitted with a fire-breathing American V8. In some respects, the MKI Cobra was Carroll Shelby’s premonition of the “sleeper”.

The 1963 Shelby Cobra pictured here is due to be auctioned on the 14th of March 2014, if you’d like to read this car’s listing or register to bid on it, make sure you have somewhere north of $750,000 USD at your disposal and then click here. 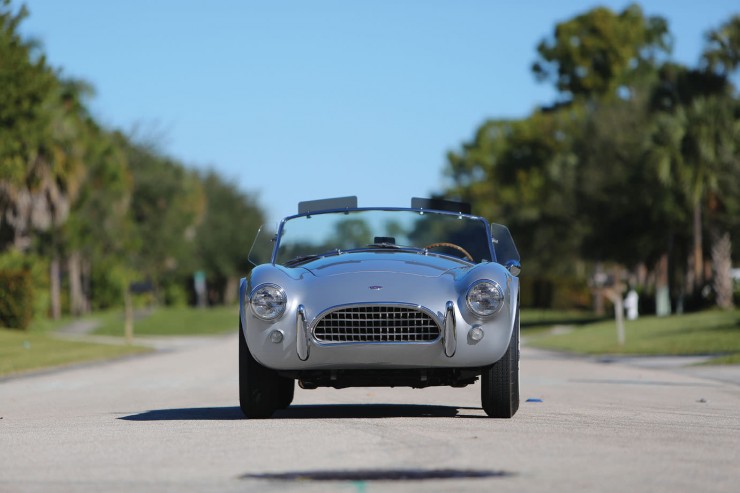 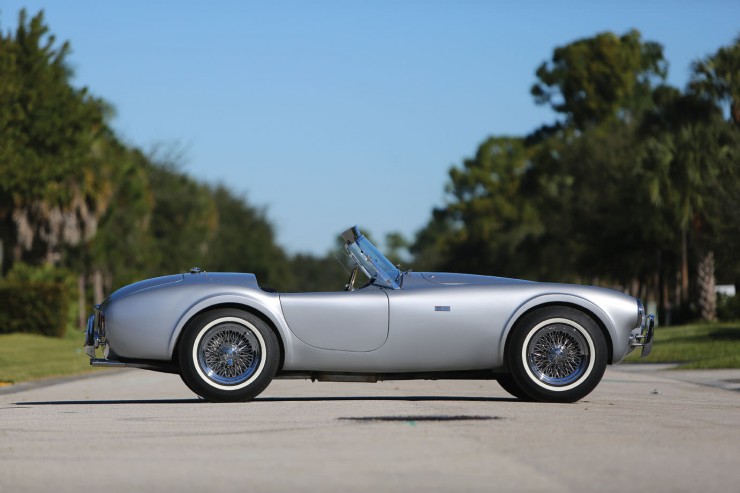 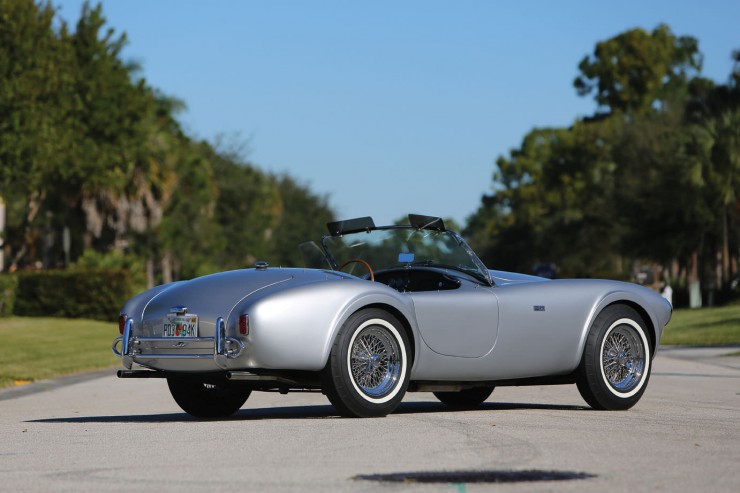 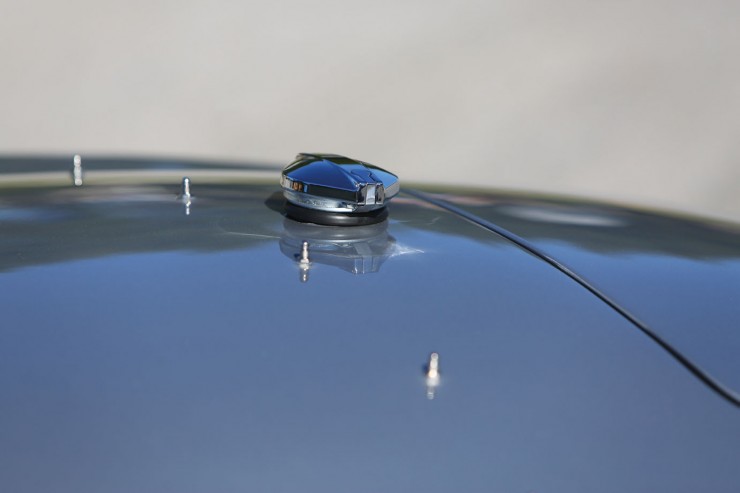 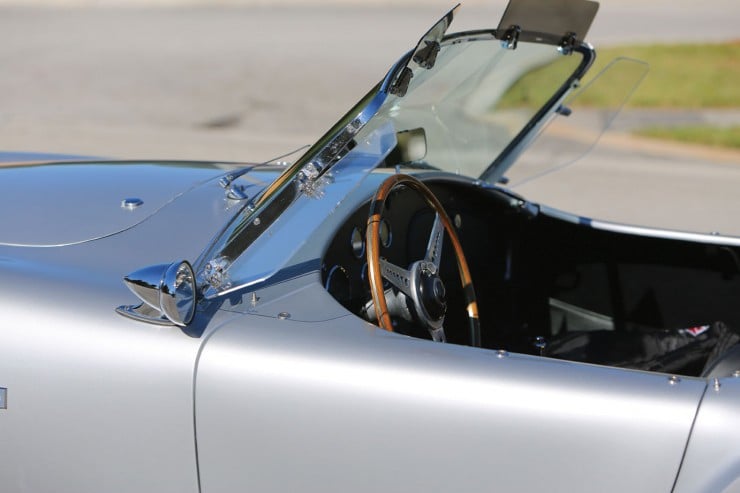 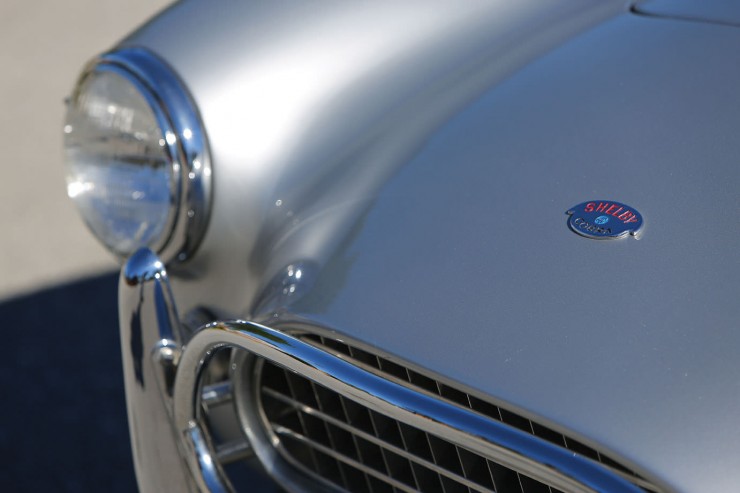 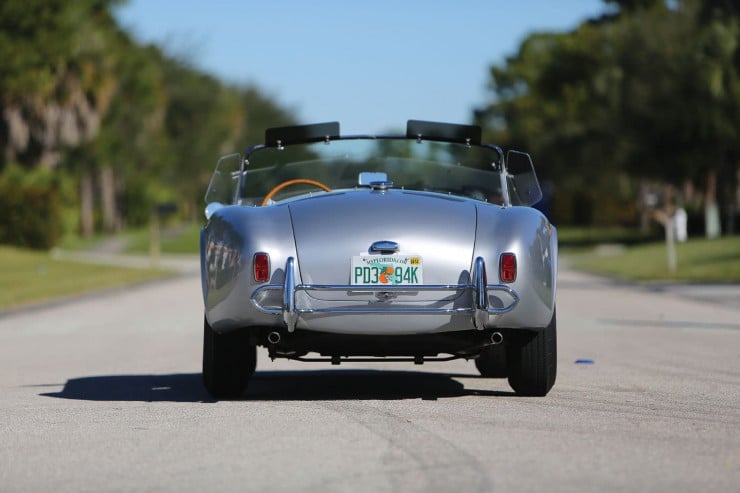 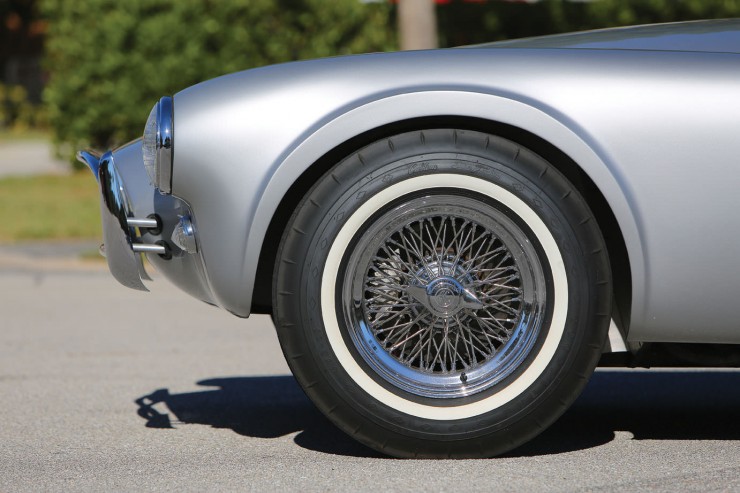 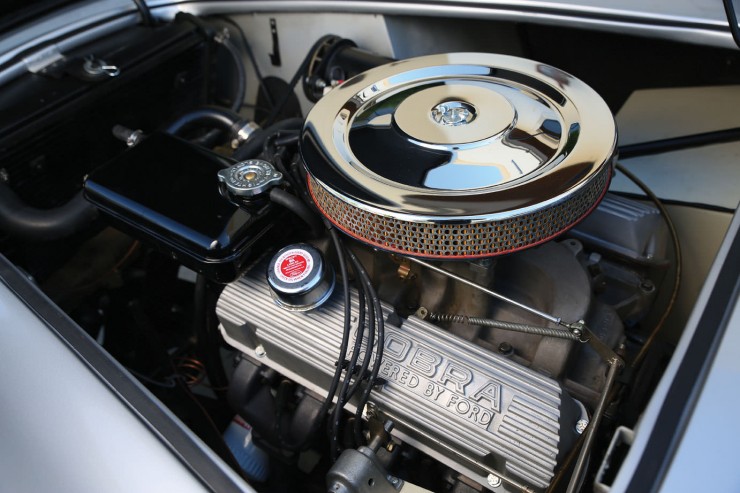 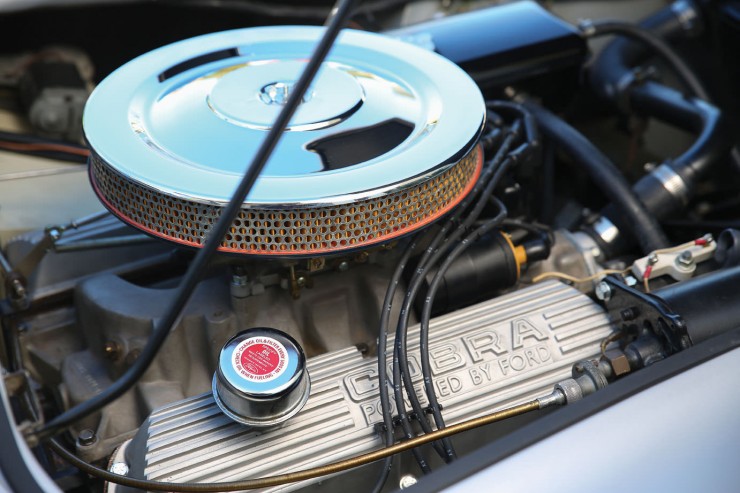 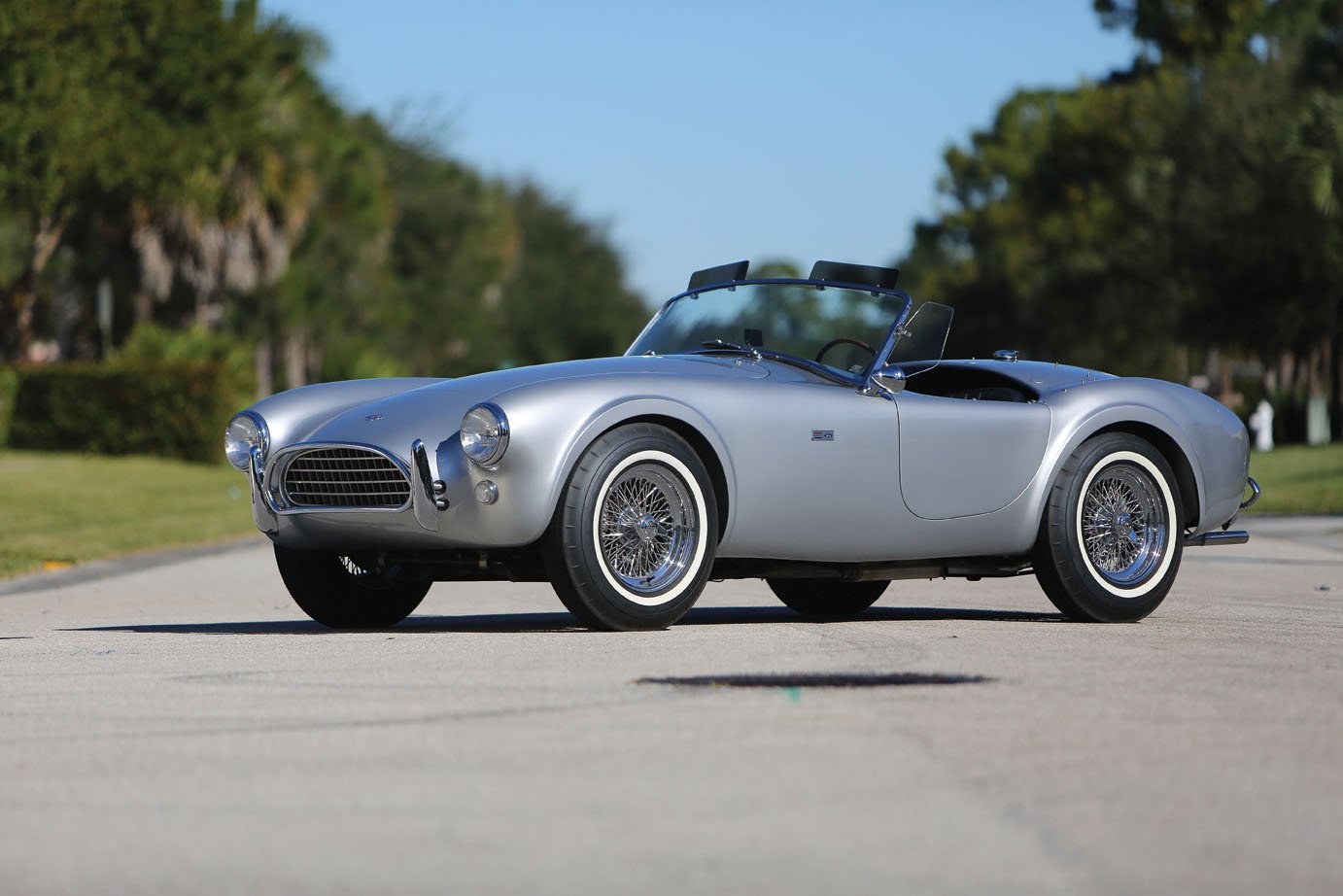