God Speed You! Black Emperor is a Japanese documentary from 1976, it follows the life and times of the Black Emperor motorcycle gang and the very beginning of the Bōsōzoku movement. The film is the work of acclaimed director Mitsuo Yanagimachi, in fact it was his first credit as director in a career that has spanned 5 decades and counting.

The structure of the film is quite unlike similar documentaries filmed by Western directors, but I encourage you to stick with it as it’s a very rare insight into Japanese counter-culture. It’s also fun to try to name each of the motorcycles you see, which can be quite challenging after some of the more adventurous modifications. 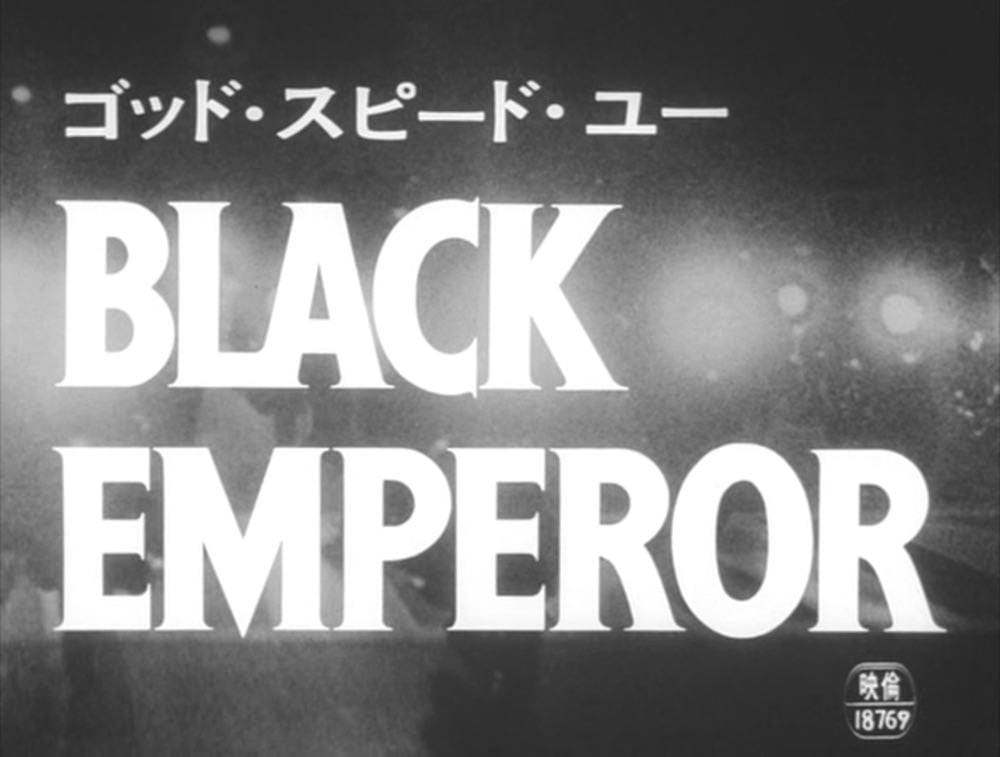