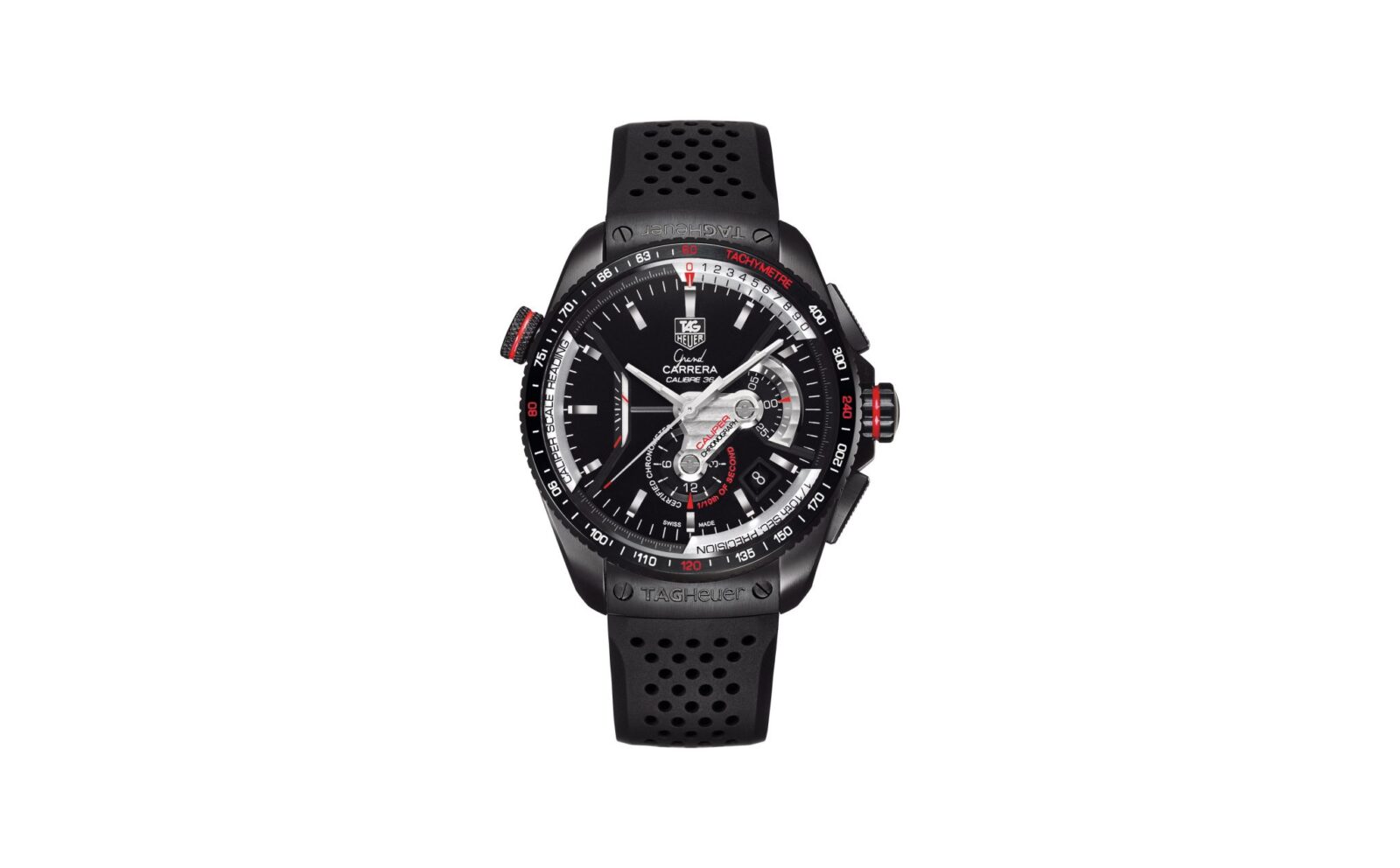 The Tag Heuer Grand Carrera uses the C.O.S.C. certified Calibre 36 movement that oscillates at 36,000 vibrations per hour – this allows it to accurately measure time down to 1/10th of a second intervals, which has never previously been achieved with a non-electronic system.

The Carrera series of watches is named after the famed Carrera Panamericana road race that took place between 1950 and 1954 – before it was cancelled for safety reasons. The race also lent its name to the Porsche Carrera, and in recent years it’s been re-run in a style similar to the modern Mille Miglia. 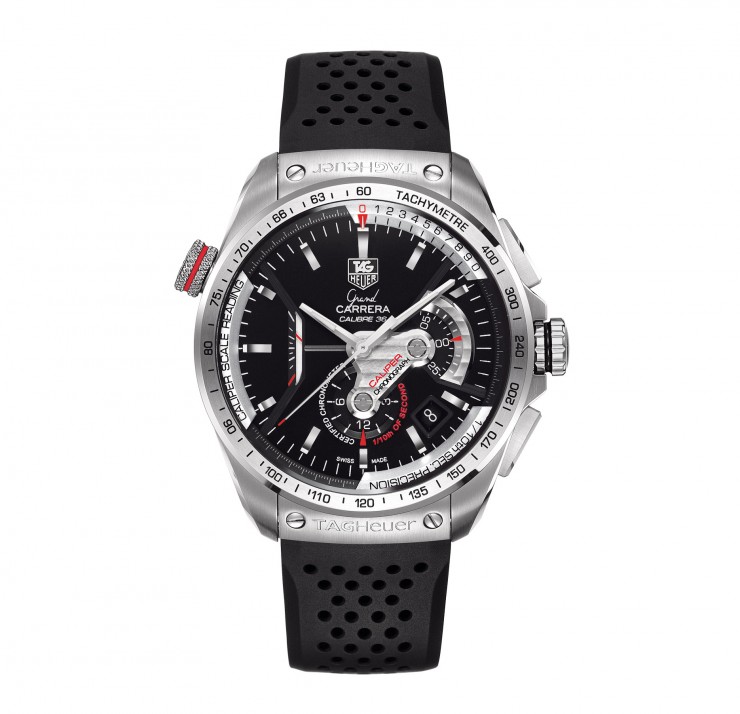 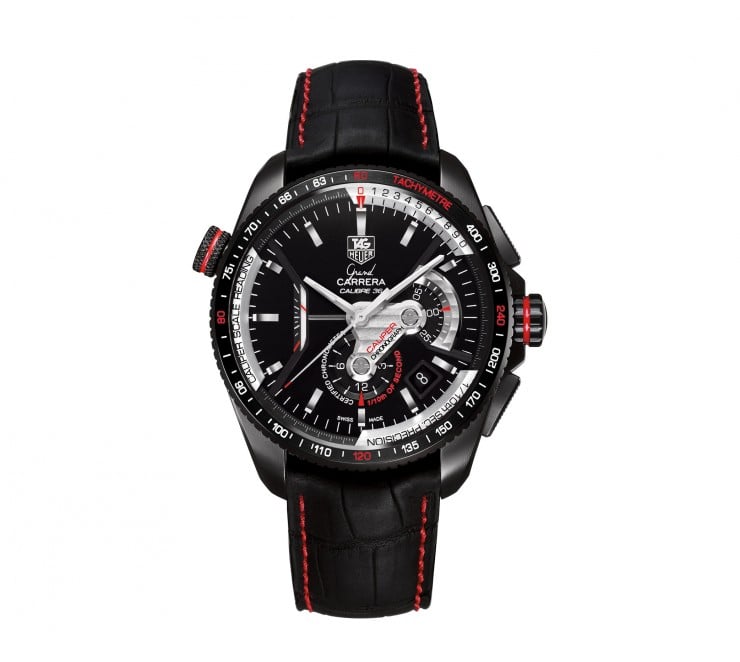 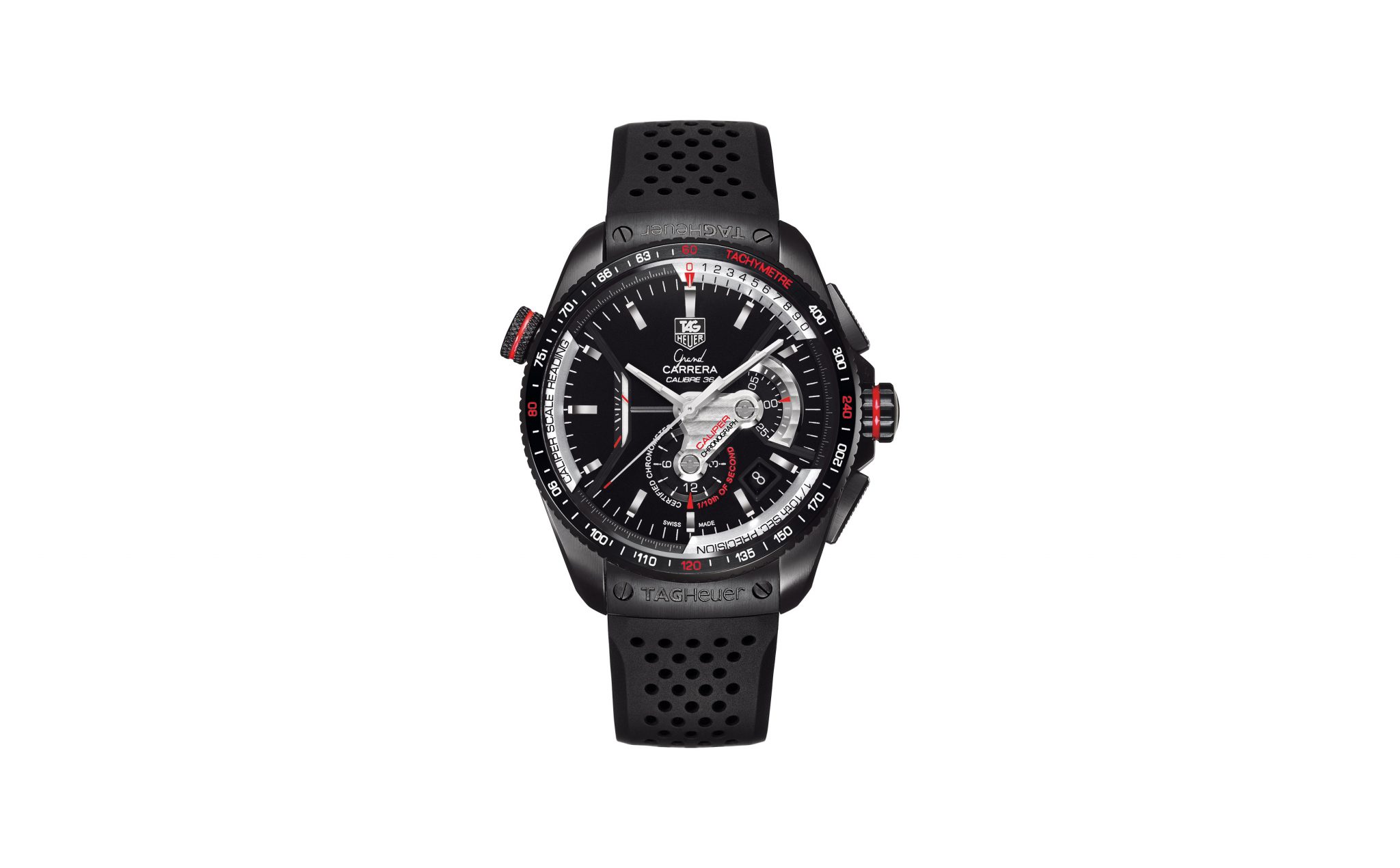