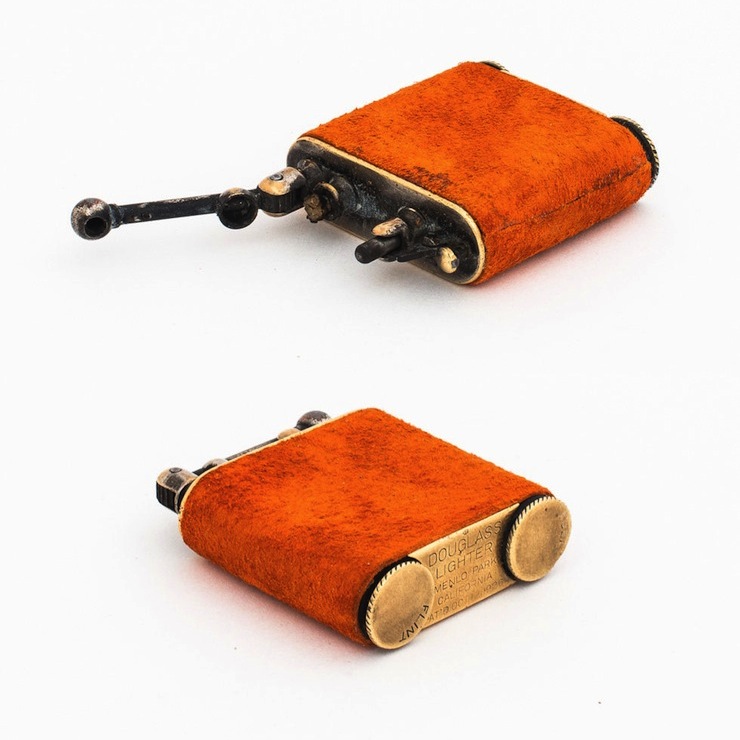 This art deco era Douglass Automatic Pocket Lighter is a beautiful throwback to a time when cigarettes were good for you, hydrogen airships were thought of as a good idea and Charlie Chaplin was the only celebrity with a toothbrush moustache.

The lighter still works well and was recently refurbished by the seller, it lights first time and can be refilled with both lighter fluid and flint with ease. 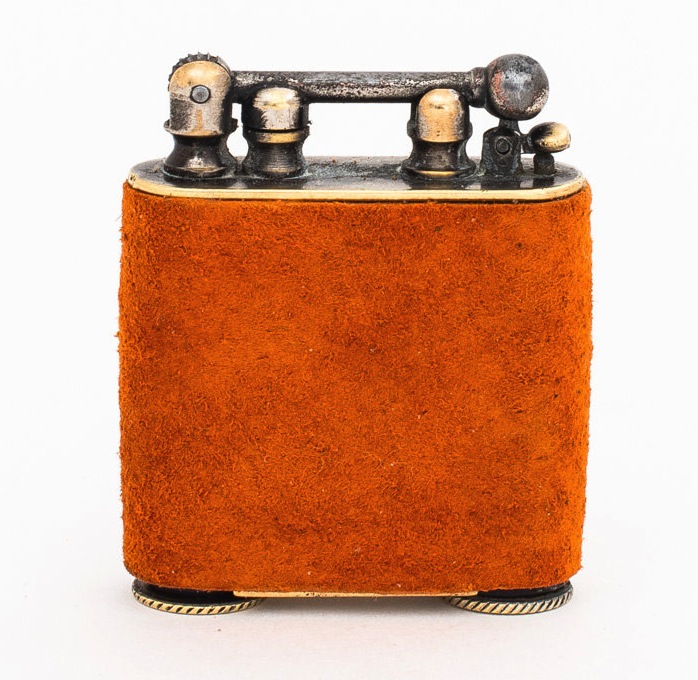 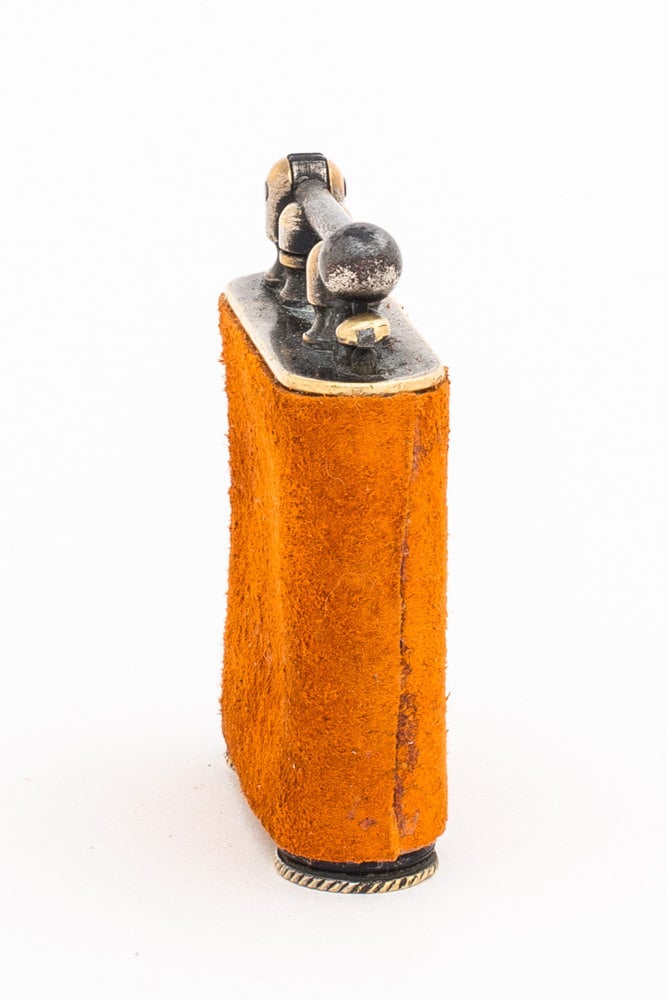 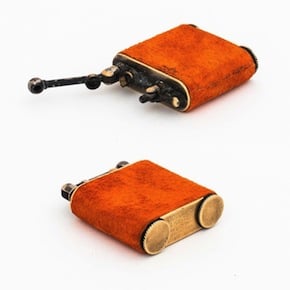 Facebook Twitter WhatsApp Email This is the Gringo ECE helmet featuring the popular Dice flames artwork, these helmets have become a staple for a…

Facebook Twitter WhatsApp Email This is the DecoPod, it’s a new creation from Dean Jackson, a master craftsman who came up with both the…