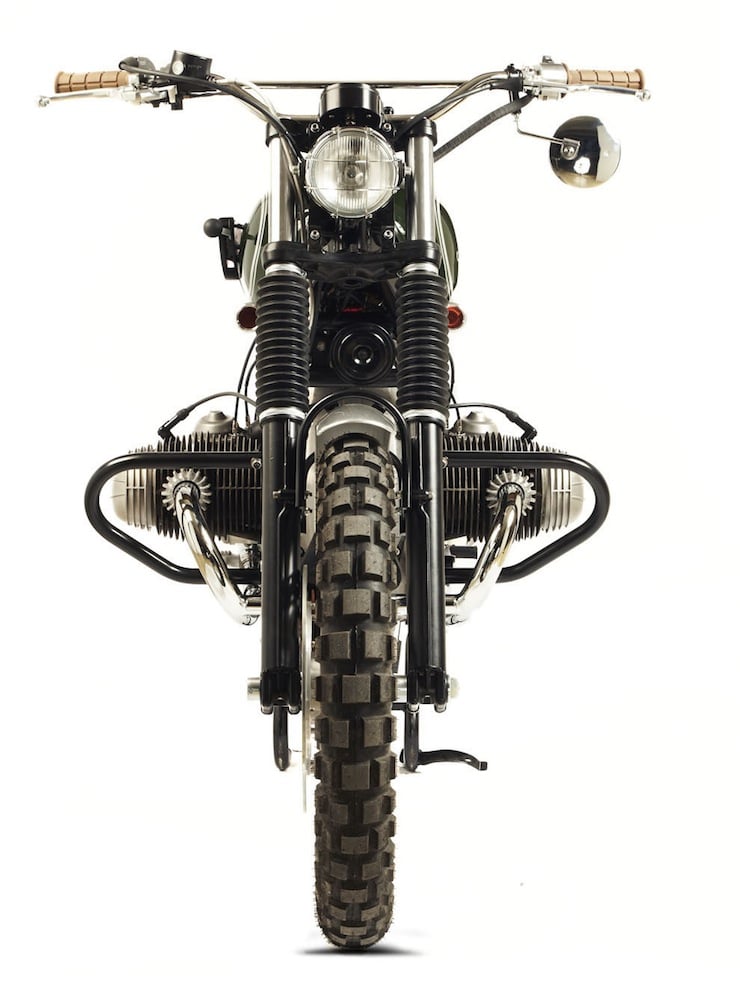 The BMW R80 ST is a fascinating piece of motorcycling history, it was the street-going version of the iconic dual-sport BMW R80 GS – the first in the long line of world famous BMW GS dual sport bikes of which over 500,000 have been made. The R80 ST didn’t enjoy the popularity of it’s sibling, only 5953 units were produced between 1982 and 1984, despite this there is a dedicated little community of ST enthusiasts who’ll talk your ear off about the benefits of the R80 ST – I just spent an hour on the phone with one of these people whilst I was researching this article, so I’ll try to condense the dialogue into the paragraph below.

The R80 ST had a few technical adjustments over its more off-road focussed brother – the ST’s suspension had shorter spring travel, the front tire was a 19″ model and the bike was fitted with road tires front and back. The ST had a shaft-drive and a single sided swing-arm with a monoshock, the total weight of the bike was just 180kgs (396lbs) which led to it having remarkably road good handling. Coupled to this lighter weight was the benefit of the boxer engine, this gave the R80 ST a very low centre of gravity, the twin cylinder 797cc engine produced 37kW (50hp) and 59Nm of torque.

The closest thing to official performance figures give the ST a 0-100kph time of 5.7 seconds and a top speed of 164kph, the top speed can apparently be squeezed up to 174kph if you don’t mind doing a Rollie Free and lying prone on the seat with your head tucked in behind the dials. 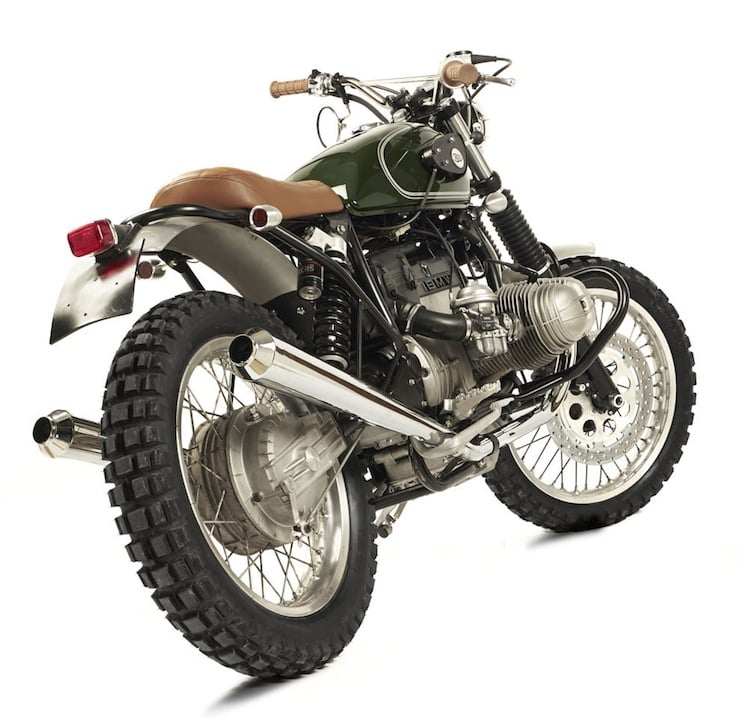 This heavily modified R80 ST was built by Fuel Bespoke Motorcycles in Spain, they’ve taken the ST back to it’s genetic roots with a scrambler conversion and the result is one of the best looking retro-off-roaders we’ve featured this year. Fuel built the bike for a customer who lives in the Austrian Alps and wanted a motorcycle for trail riding that had a little more character than the plastic-and-graphics modern off-road bikes.

Fuel set to work by stripping the bike back and adding a Kawaski KZ750 fuel tank, they then bolted an old Ural suicide shifter to the side of the tank and connected it to the choke mechanism. After this they added a Tomasselli handlebar, a classic trial headlight, a BMW K75 front fork with custom triple tree, a Motogadget speedometer, a Wilbers 632 rear shock, a 2-into-2 Hoske exhaust, Continental TKC 80 tyres, a solo seat designed by Fuel then built by X-Sits and a slew of other smaller mods.

The finished bike is a genuinely beautiful off roader that I’m sure will have no trouble navigating the trails of the Alps this summer, if you’d like to see more from Fuel you can click here to see some of their other work. 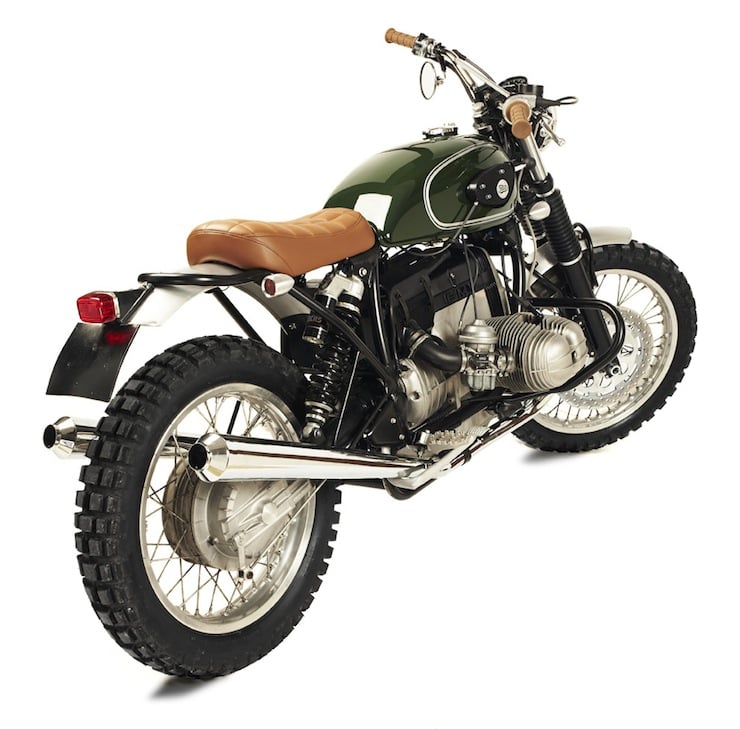 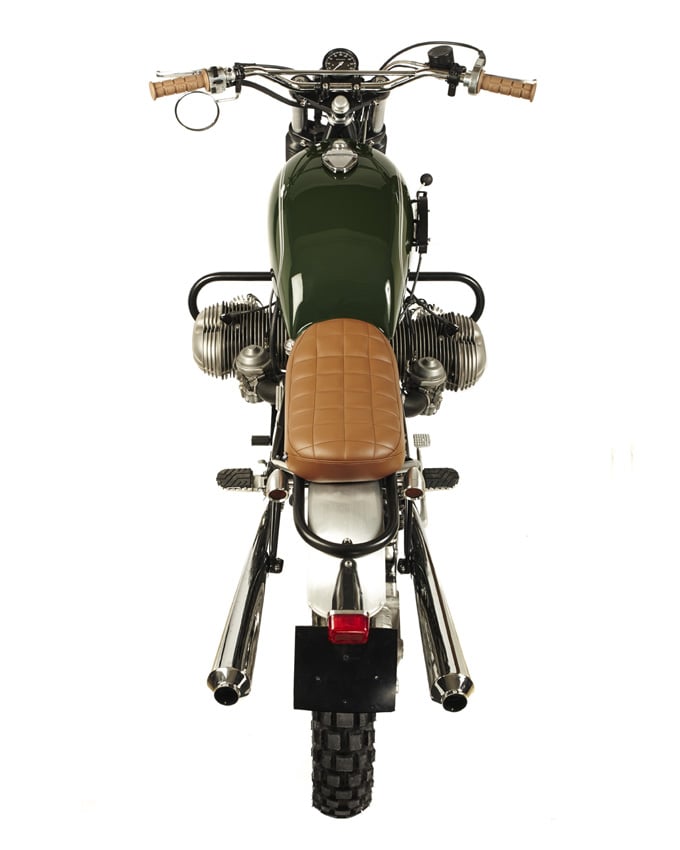 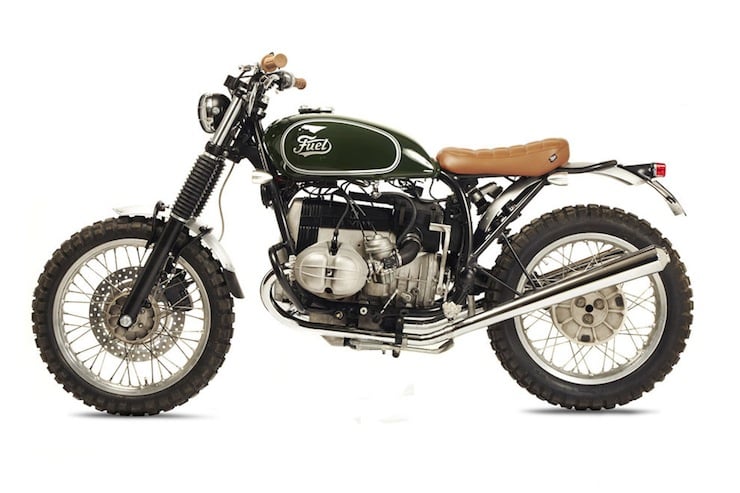 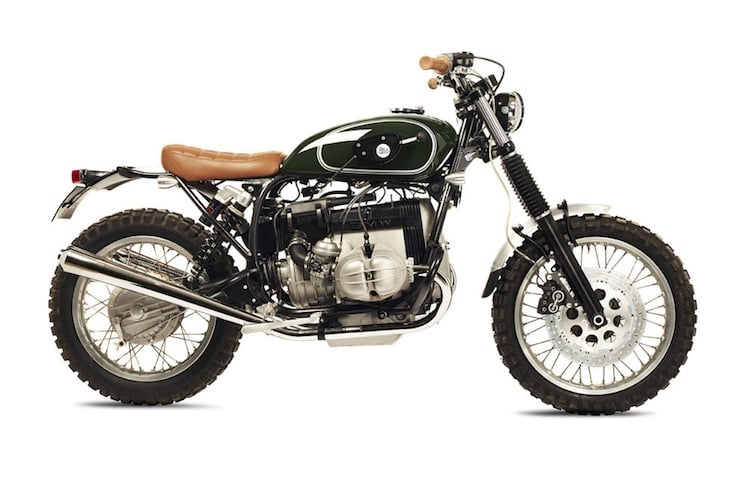 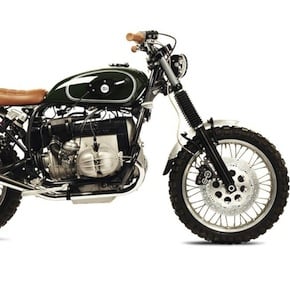