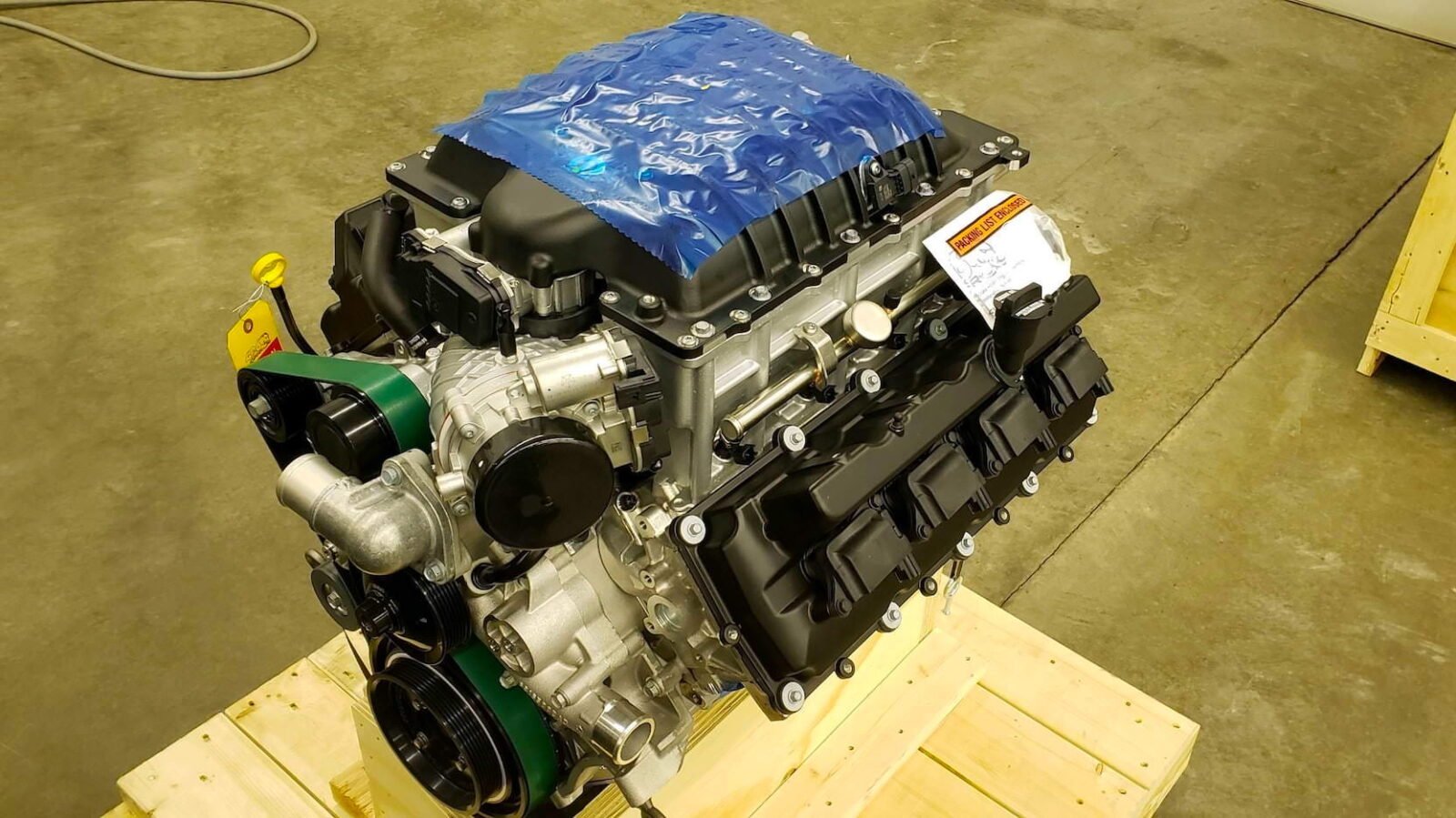 When the Dodge Hellephant crate engine was first announced at SEMA in 2018 it took the automotive world by storm. For the first time ever a major automaker was offering a 1,000 hp crate engine with 950 lb ft of torque, and it achieved those figures on 93 octane pump gas, not race fuel.

The Hellephant acquired its unusual name from the old Chrysler Hemi Elephant 426 engine from 1964, an engine that got its nickname due to its sheer size and weight – it was so big very few cars had the space under the hood to accommodate it.

The original Elephant 426 engine produced 425 bhp which was a remarkable figure for the mid-1960s, just 11,000 of these engines were ever built and today the cars fitted with them are highly sought after by collectors for very obvious reasons.

The name of new Hellephant engine is a portmanteau of Hellcrate and Elephant, just like its forefather the engine has a swept capacity of 426 cu. in., though it weighs far less thanks to the use of aluminum alloy for the block, heads, and pistons. 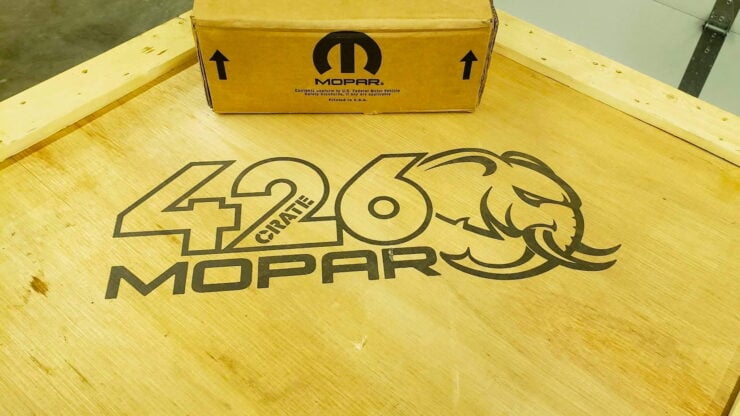 As you may have guessed, the engine isn’t naturally aspirated, it makes use of a prodigious 3.0 litre supercharger which sends 15 pounds of boost down the intake, all managed by modern electronic engine management systems.

Only a limited number of Hellephant engines were offered to the public and the $29,995 USD asking price held back all but the most well heeled of engine swappers. An additional $2,265 USD was needed for the electronic integration kit that made the engine plug and play, an essential purchase for most buyers.

Over the years since it was introduced we’ve seen the engine fitted to all manner of vehicles, but there are still some out there that remain untouched and ready to use, like the example you see here. This is engine #80 and it’s being supplied with that above mentioned wiring kit to ensure it can be used properly in whatever car it’s ultimately installed into.

If you’d like to read more about this engine or register to bid you can click here to visit the listing, it’s due to roll across the auction block with Mecum and at the time of writing there’s no price guide. 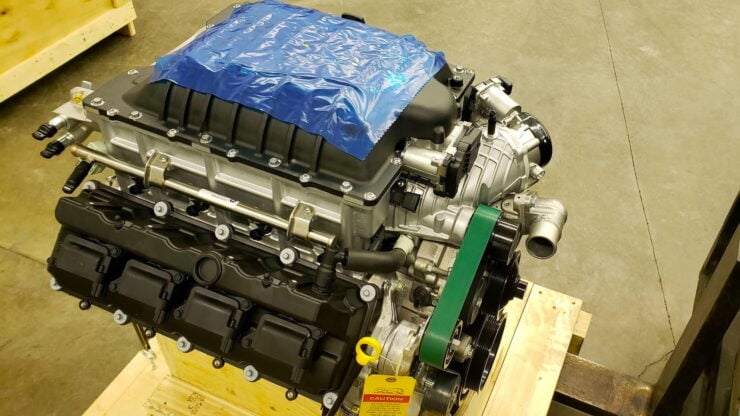 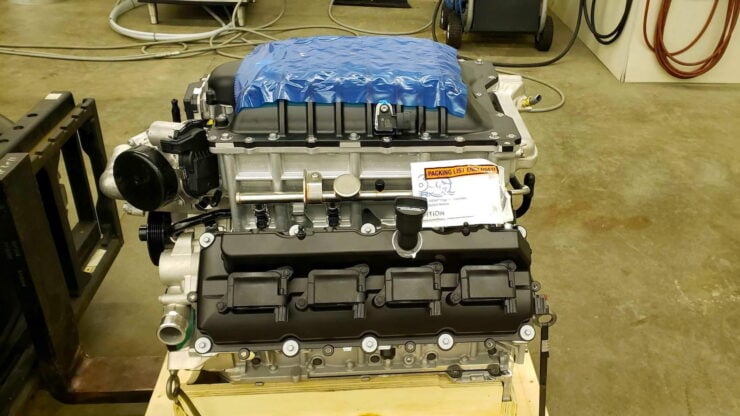 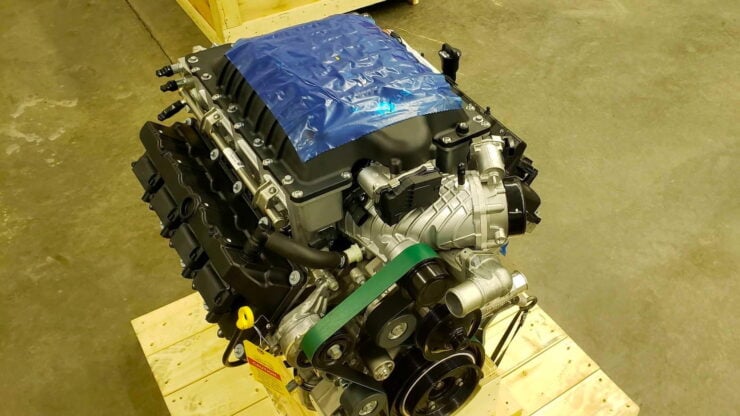 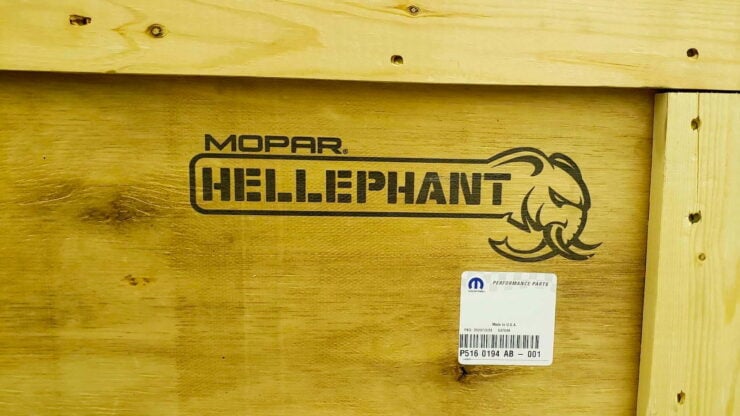 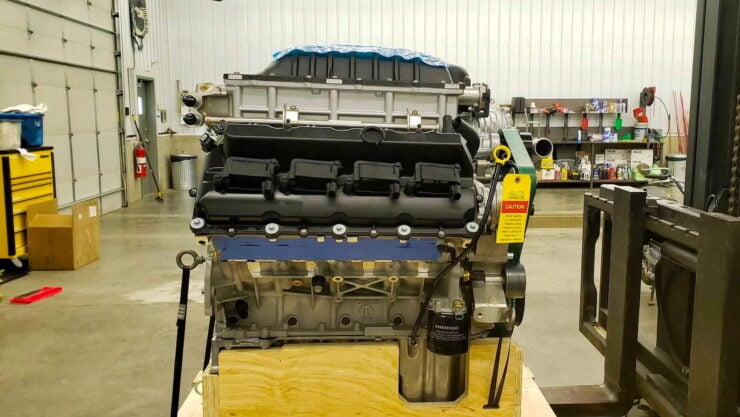 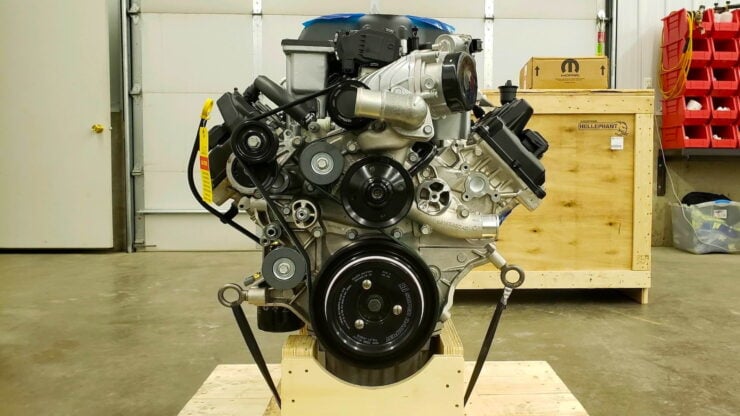 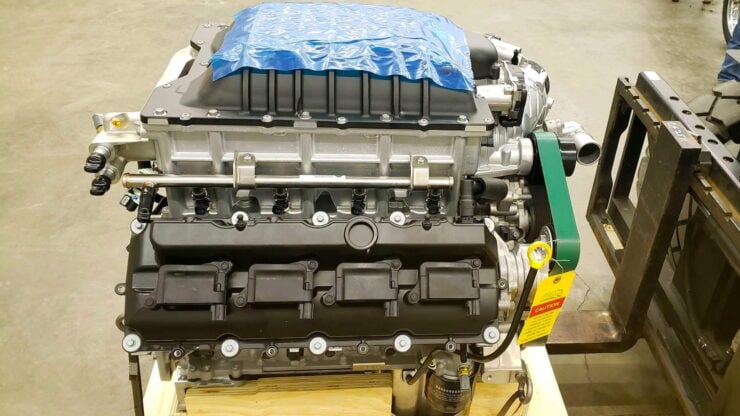