The 1,000 hp Mopar Hellephant 426 Hemi crate engine lit up the world’s motoring media when it was released in 2019, the engine sold out in just two days and as of yet there are no public plans for a second release.

That means this unused Hellephant on eBay is currently the only option to get your hands on one.

The Hellephant is a 7 litre (426 cu. in.) V8 engine with a 3 litre supercharger bolted on which sends 15 lbs of boost into the combustion chambers, this results in 1,000 hp and 950 ft lbs of torque at the crank.

The block and heads are cast aluminum alloy which would imply a lower weight than you might anticipate, however the actual weight of the fully dressed engine was absent from the official FCA page on the Hellephant – implying that it lives up to the second part of its portmanteau name. 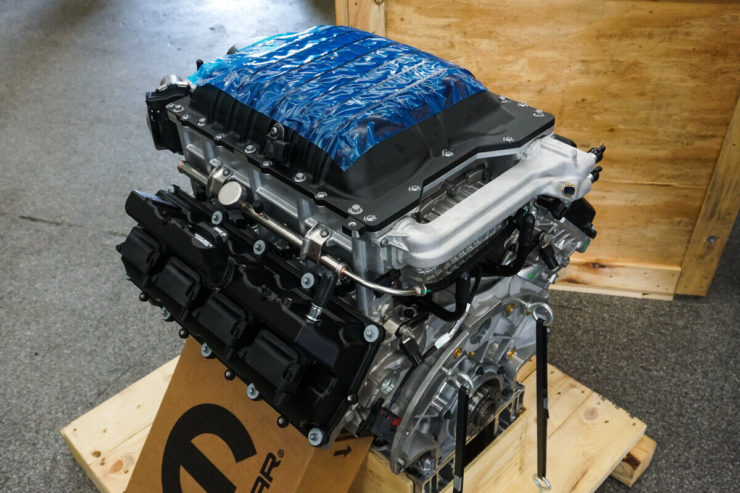 At the time of writing the bidding on this Hellephant is up to $40,100 USD and climbing, a significant price premium on the original sale price of $29,995 USD. That said, due to the pressures of emissions compliance and other regulations, it’s unlikely we’ll see many (if any) crate motors from major manufacturers like this again.

The engine comes with the optional Mopar HEMI Engine Kit, this is worth an additional $2,265 USD and gives you the ability to plug-and-play. The kit includes an accelerator pedal, engine wiring harness, chassis harness, a ground jumper, oxygen sensors, fuel pump control module, a CAN bus interface device, a power distribution center and a powertrain control module (PCM).

There is no reserve price on the auction and the seller notes that it will need to be shipped to a business address only. If you’d like to read more about it or get your bid in you can click here. The auction ends in a few hours (at the time of writing) so move quick if you’re planning to buy it and slot it into the back of your sweet 1986 Pontiac Fiero. 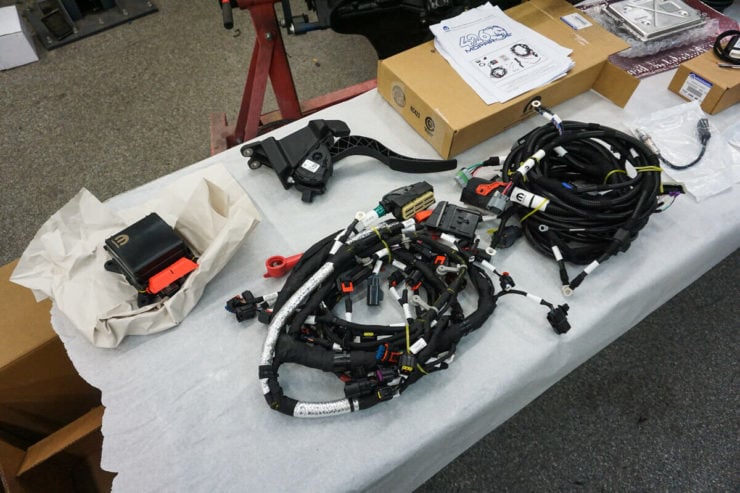 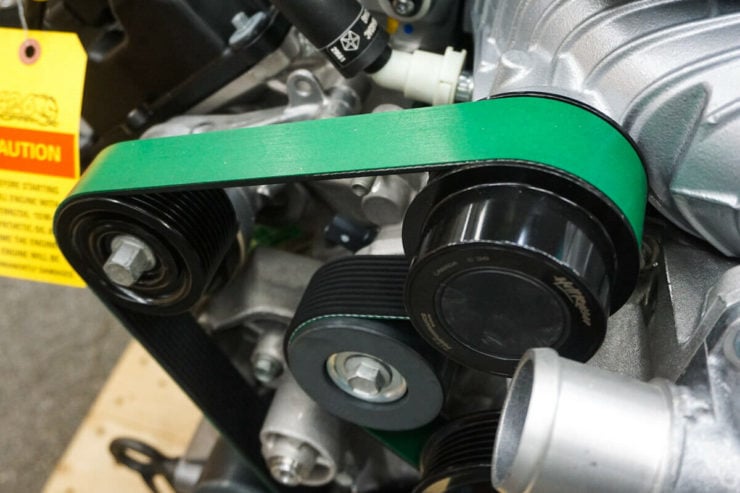 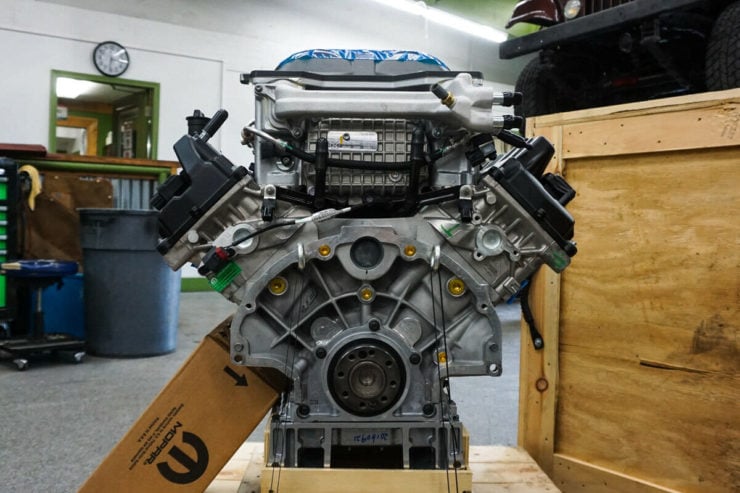 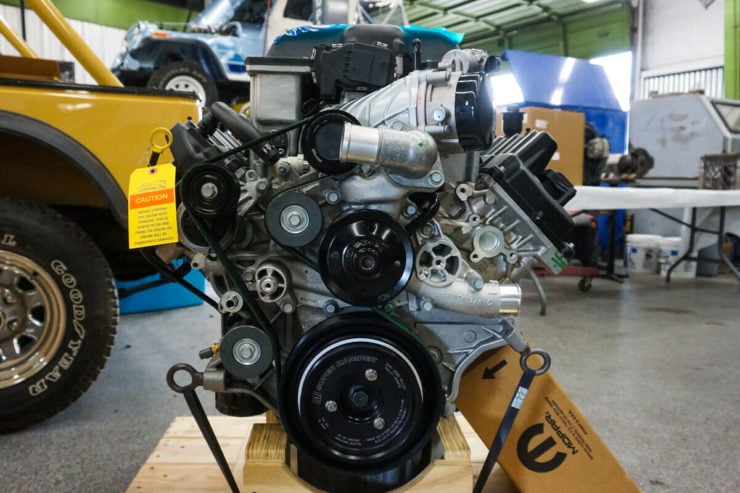 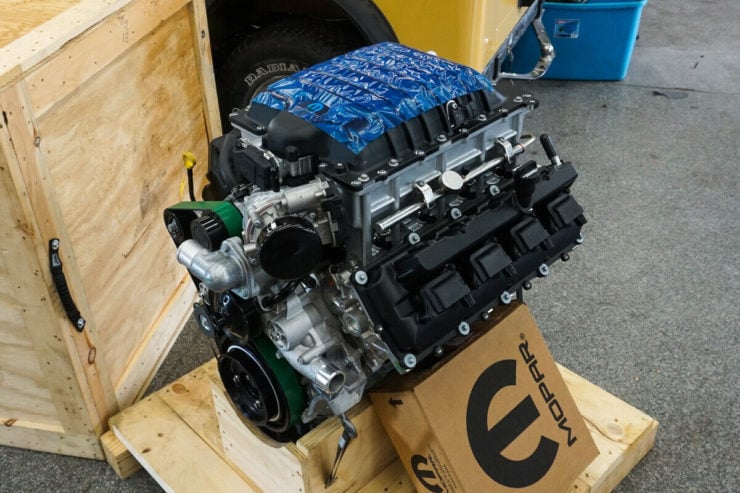