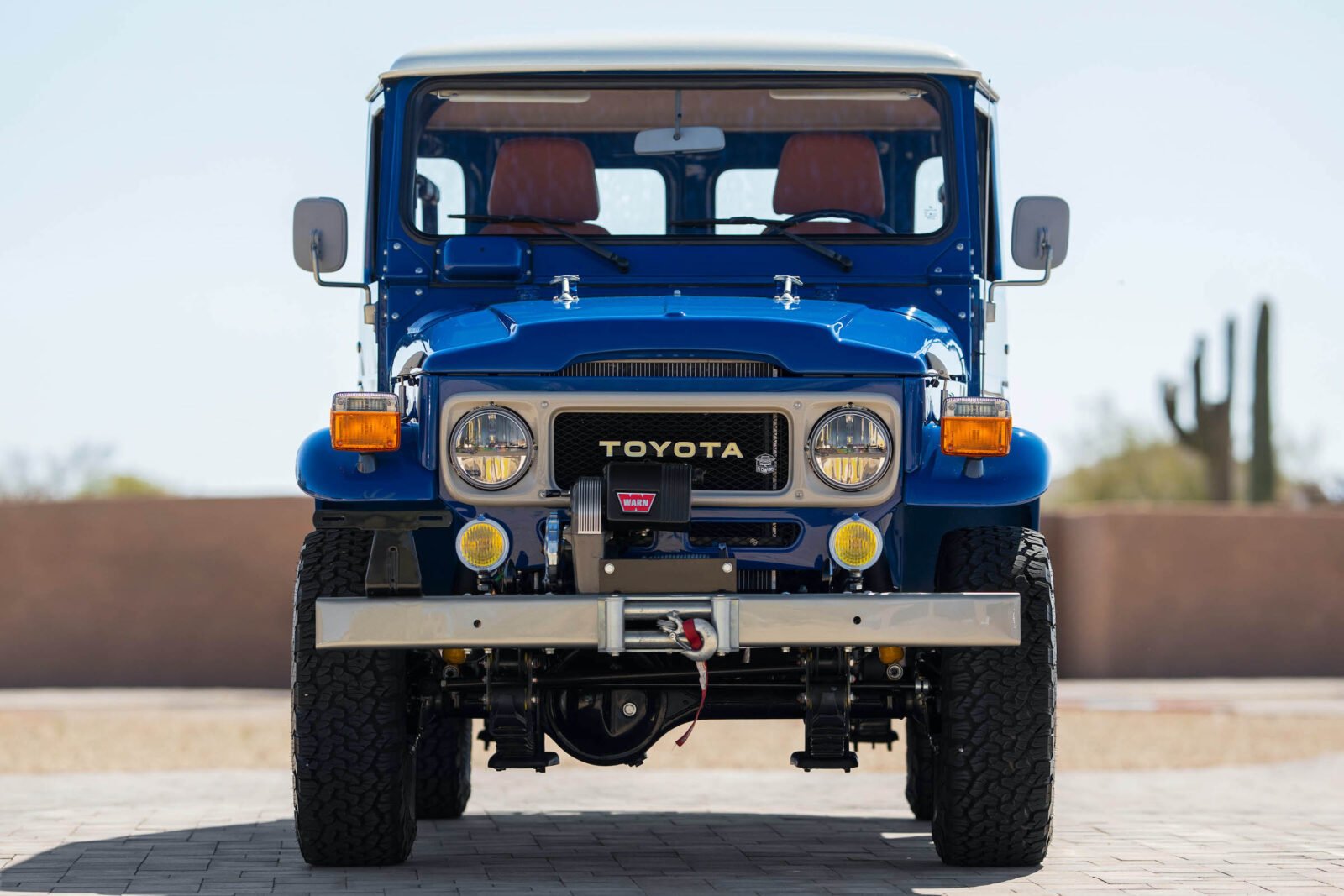 This Toyota Land Cruiser FJ43 has been comprehensively restored and upgraded by the marque experts over at FJ Company, a venture founded in Nelson and Juan Diego Calle back in 2010.

In the 11 years since the FJ Company was founded they’ve become globally recognized experts in the restoration of classic J Series Land Cruisers, they’ve also established a package of sympathetic upgrades that improve the original vehicle’s on/off road abilities and comfort for daily driving.

Nelson and Juan grew up in Colombia being driven around in the two FJ40s that belonged to their grandparents. They calculated that they spent over 30,000 hours bouncing around in the back of these South American Land Cruisers and they began learning about vehicle repairs by fixing them when they broke down.

When their grandfather passed away the two brothers united to restore his much loved 1982 FJ40, they enjoyed it so much they started the company and have since restored and upgraded a staggering number of Land Cruisers which have been shipped to owners around the world.

The Land Cruiser you see here is a 1981 FJ43, the J Series Land Cruisers were built in a variety of wheelbase lengths to suit a multitude of roles. The FJ43 was a medium-length wheelbase option that offered more internal space than the short wheelbase FJ40 without losing its agility off road.

Most of the J Series Land Cruisers we see getting the restoration treatment are the FJ40 and BJ40 models, the key difference between them being that the “F” denotes a gasoline engine and the “B” denotes a diesel engine.

In recent years more attention has been given to the longer wheelbase versions of the venerable Toyota 4×4 and we’re starting to see more and more of them getting rescued and restored. 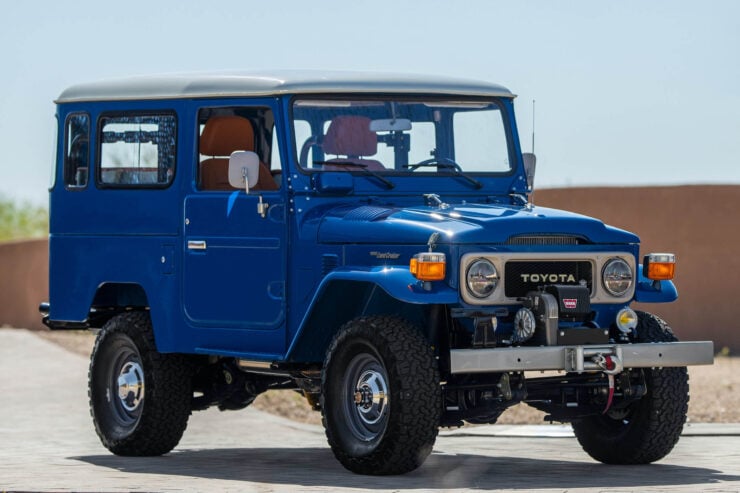 Above Image: The FJ43 is the slightly longer wheelbase version of the J40 series, though still not as long as the J45 and J47 models.

This rebuild started with a 1981 FJ43 in need of saving, the team at FJ Company stripped it back to the chassis and began their well-choreographed series of upgrades. Once the chassis had been repainted and prepared it was fitted with new Old Man Emu suspension front and back for improved handling on and off road.

Front disc brakes were installed to notably improve stopping power and the Land Cruiser keeps its original locking front hubs. During the rebuild each body panel is individually inspected, refurbished where needed, then repainted – in this case in a shade of Medium Blue with a white hardtop for to help keep cabin temperatures down.

Inside the truck is where most people immediately notice the upgrades, this FJ43 received a full re-trim in weather-resistant saddle vinyl, it also benefits from a new digital instrument cluster, a Vintage Air climate control system, and a new stereo with new speakers and bluetooth connectivity.

Back on the outside you’ll note that the headlights have been discreetly replaced with modern LED units, these provide far more lumens and use considerably less power than the originals. The steel front bumper is fitted with a Warn 8274 winch, more than capable of pulling the vehicle out of whatever trouble you may get it into.

The truck has now covered just 1,900 miles since its rebuild, leaving it in essentially new condition throughout. 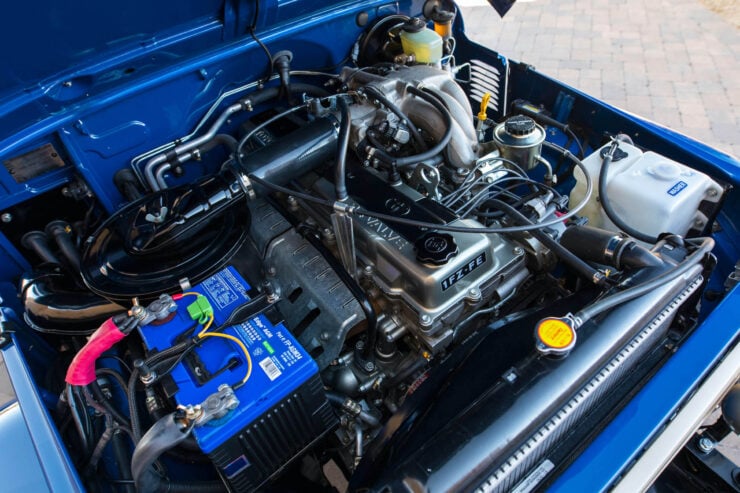 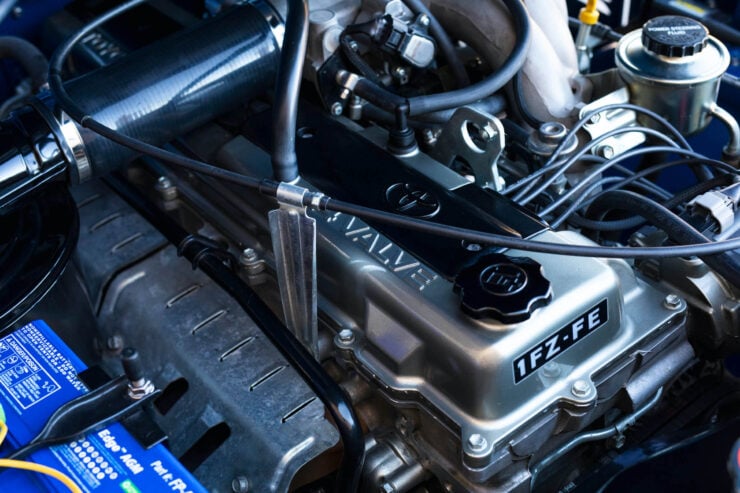 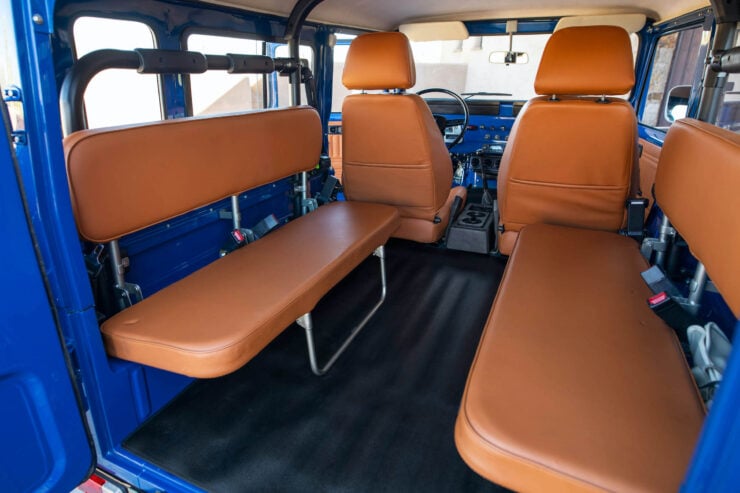 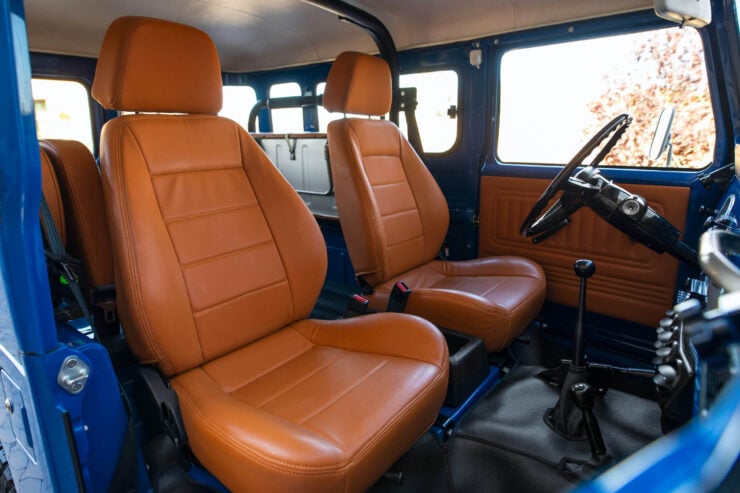 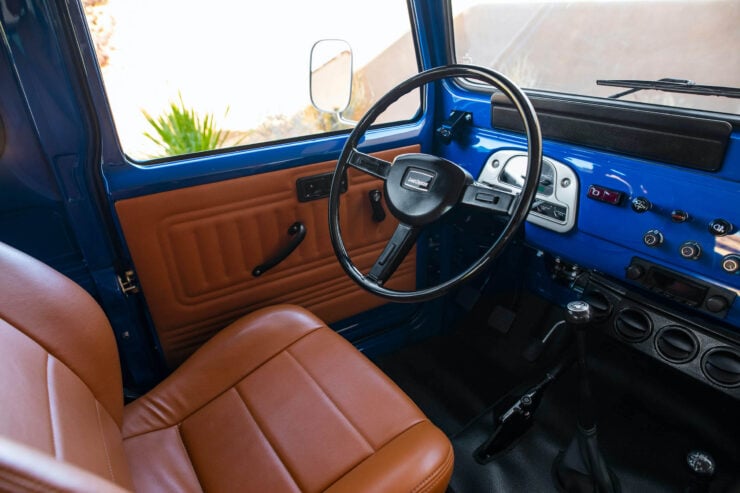 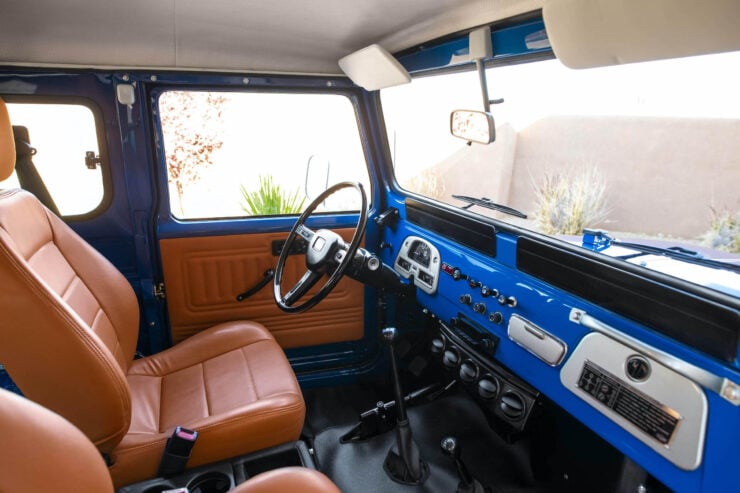 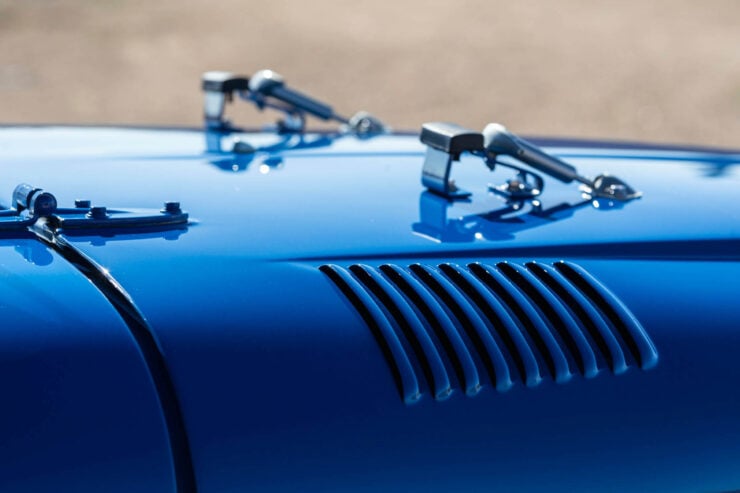 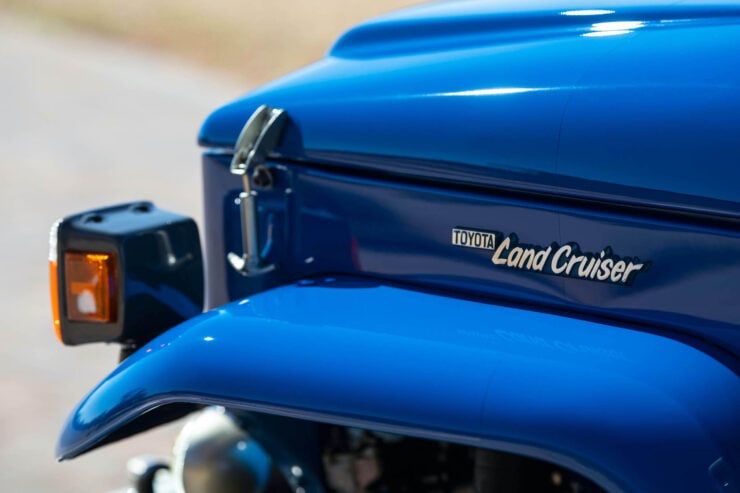 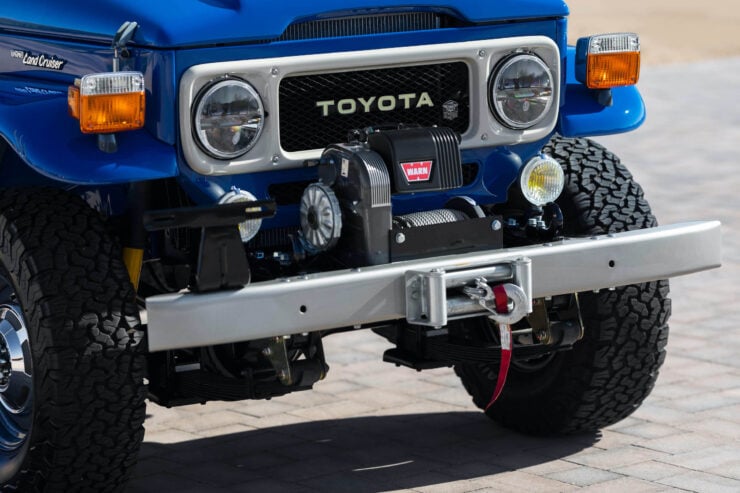 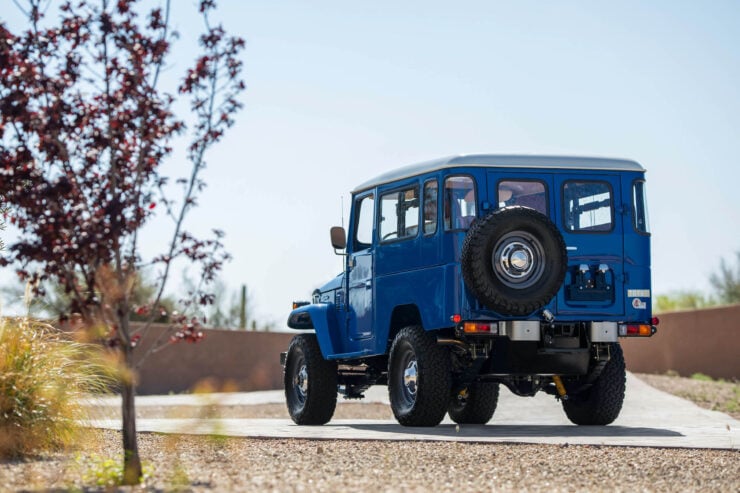 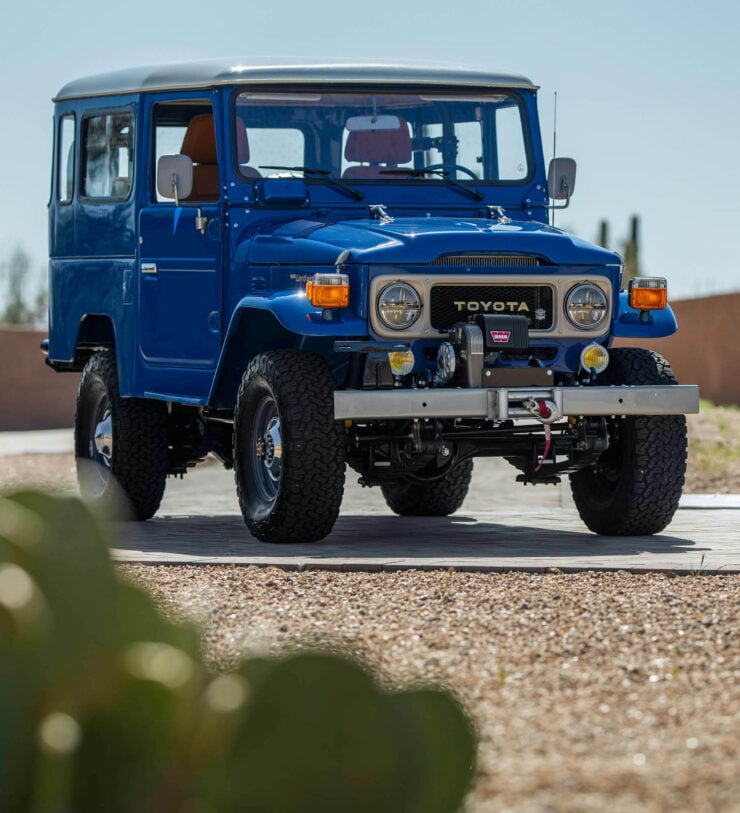 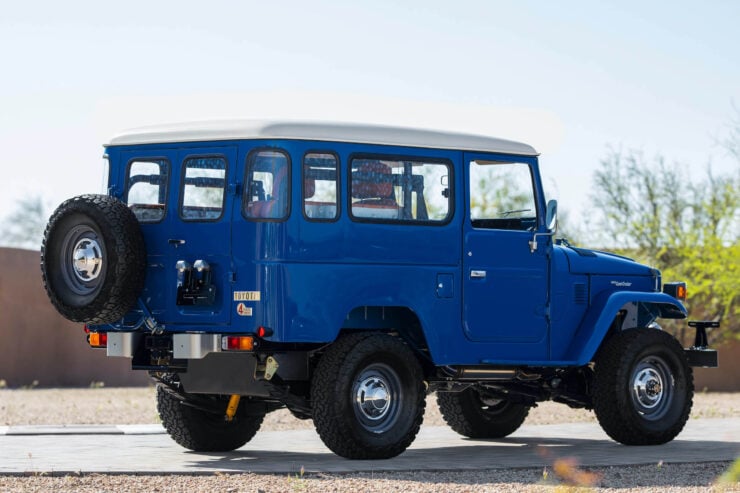 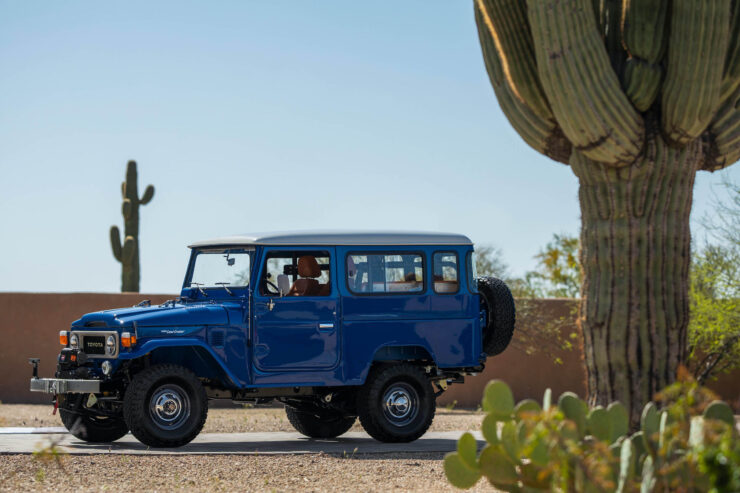 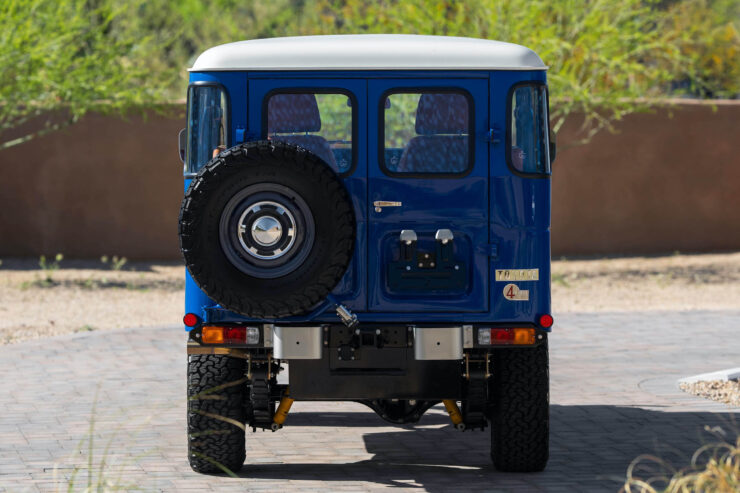 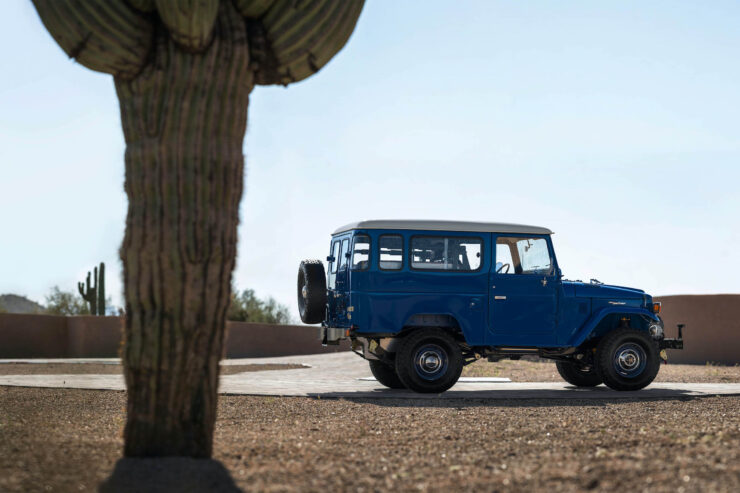 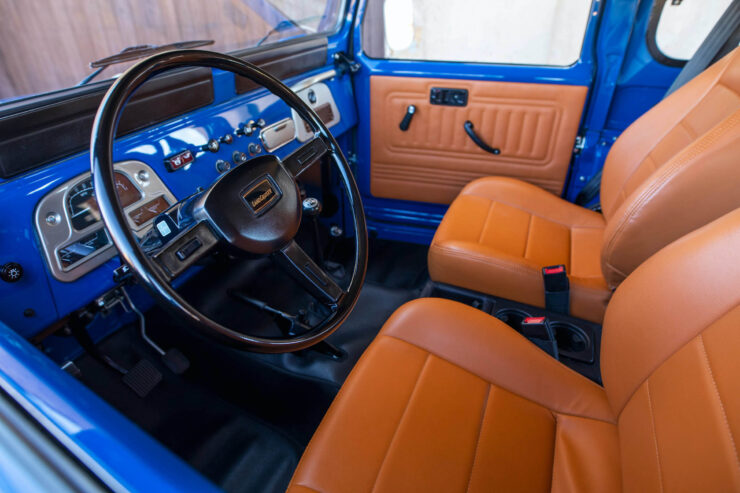 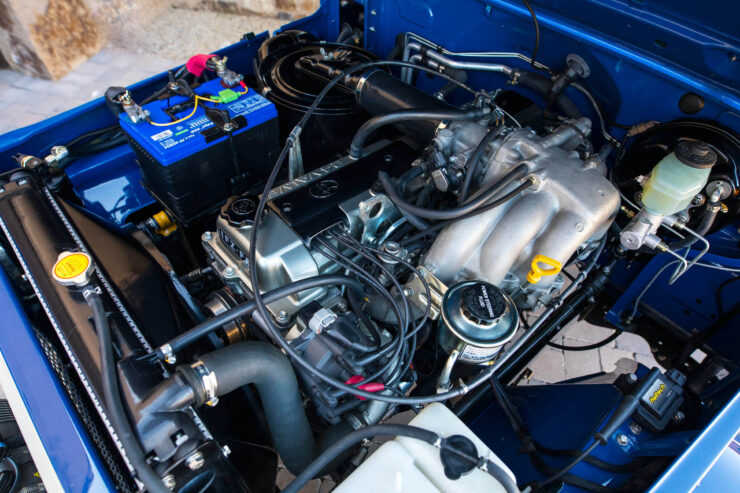 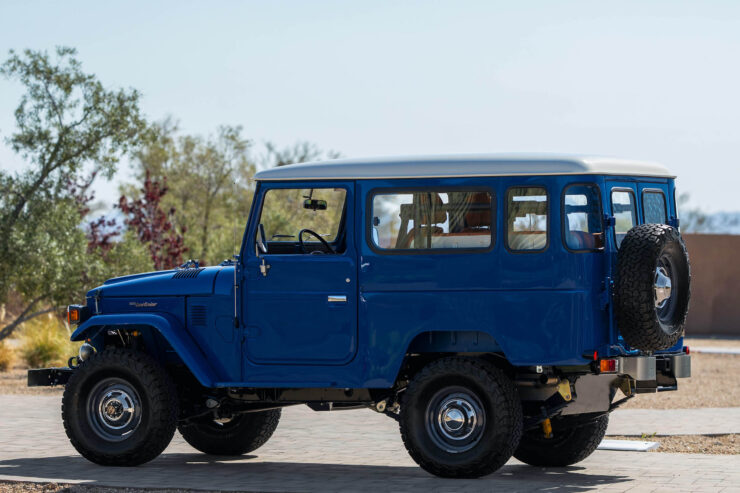 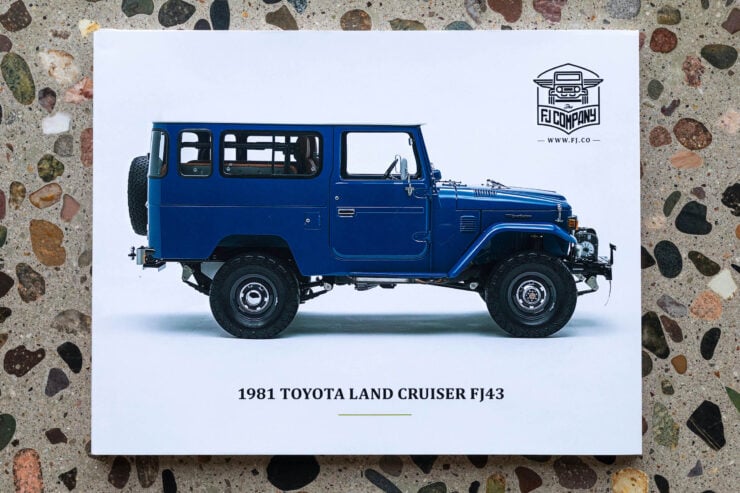 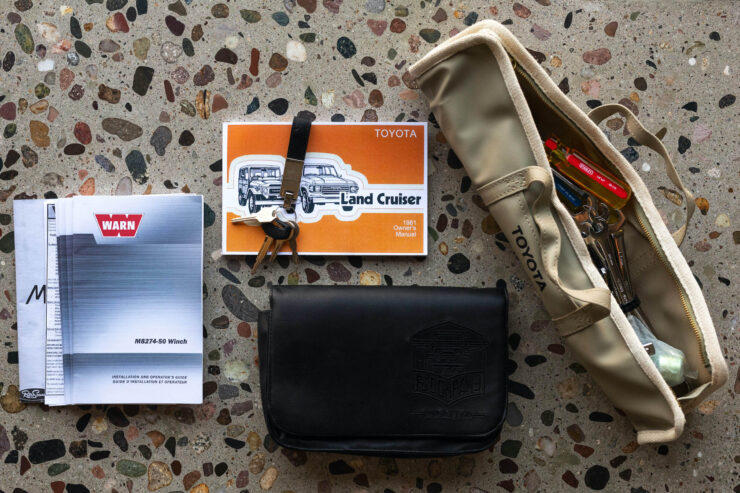 This is the first 4K resolution scan of Master Hands, a film described as a classic capitalist realist drama showing the manufacture of Chevrolet automobiles from the foundry to the finished vehicles rolling out of the…

The Rolls-Royce you see here is a one-off build that was tailor made for American architect C. Mathews Dick in the early 1930s by famed American coachbuilding company Brewster & Co. C. Mathews was the…

On the 3rd of March 1980 when Audi first showed their new Quattro to the world it was seen as an unusual and intriguing new car, but no one could possibly have guessed how much…