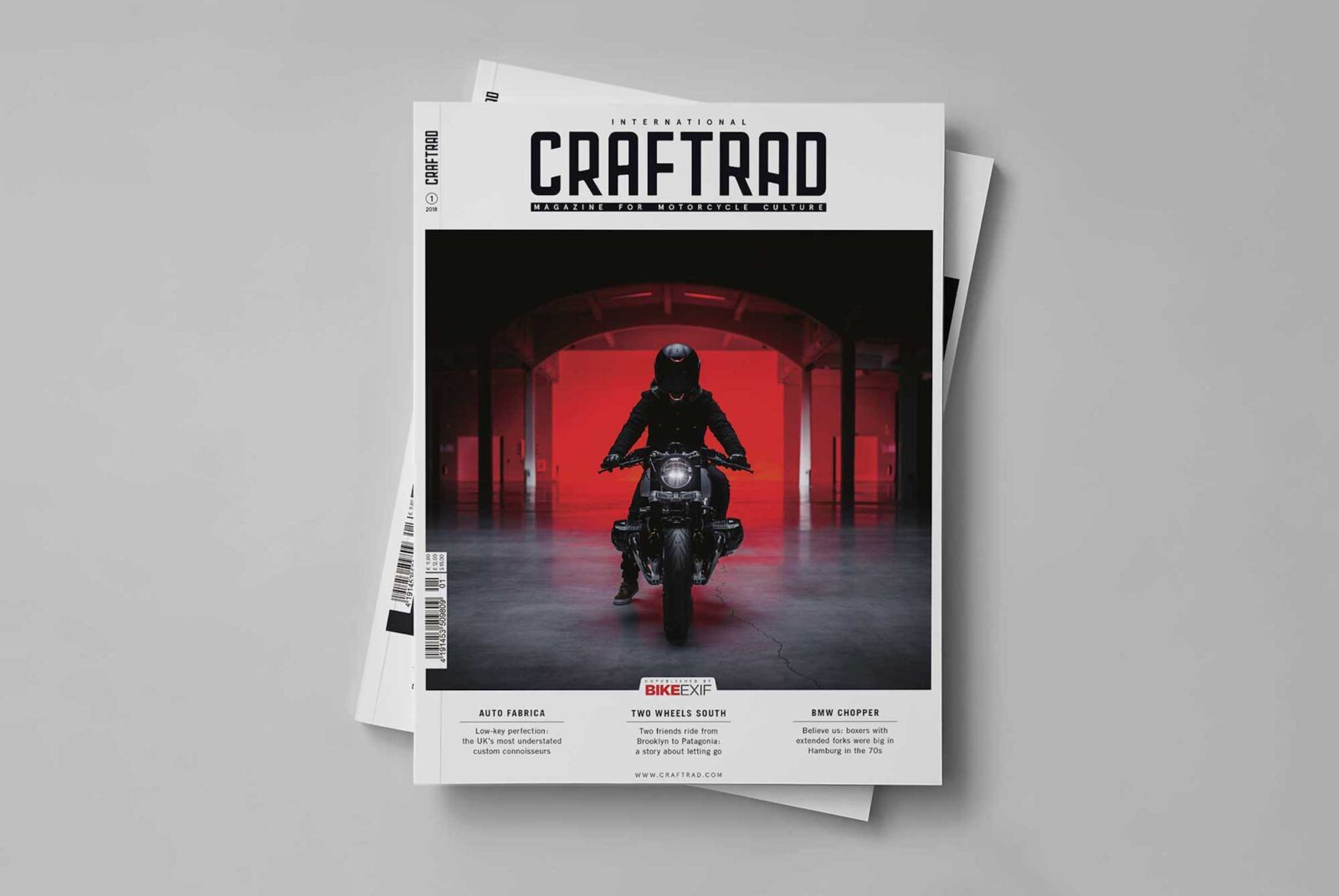 The team at Bike EXIF have just released their first ever print addition in collaboration with the high-respected European publication Craftrad.

Bike EXIF is a moto website that you’re almost certainly already familiar with, they’ve been running for 10 years, and in that time they’ve become a critical cornerstone of the global custom motorcycle world. Getting your custom onto Bike EXIF is the two-wheeled equivalent of winning an Oscar – in the decade since founding the site Chris Hunter and his team have helped launch countless careers, and scores of custom motorcycle garages. 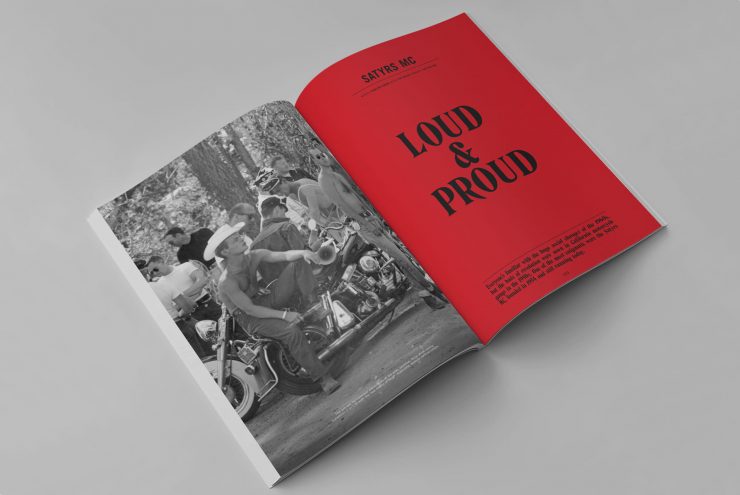 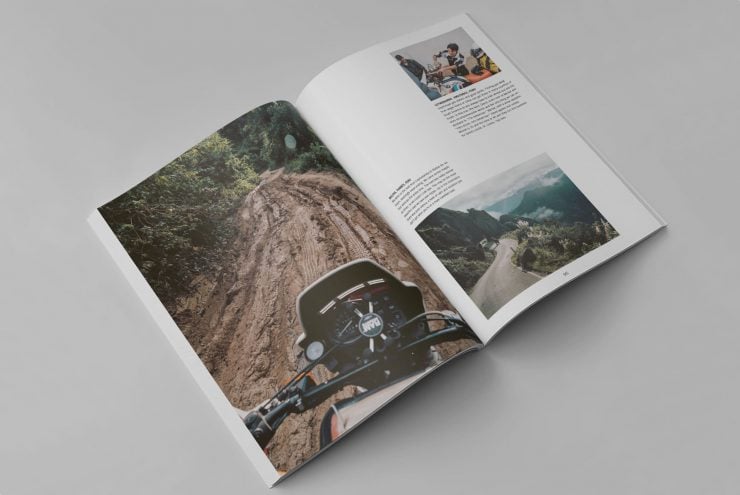 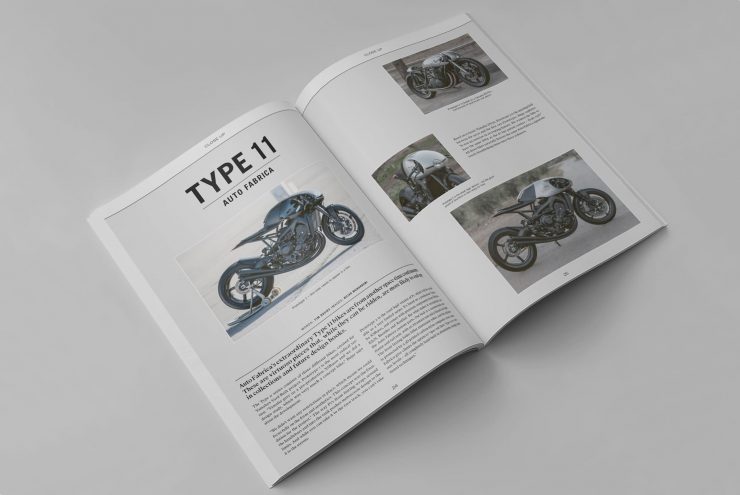 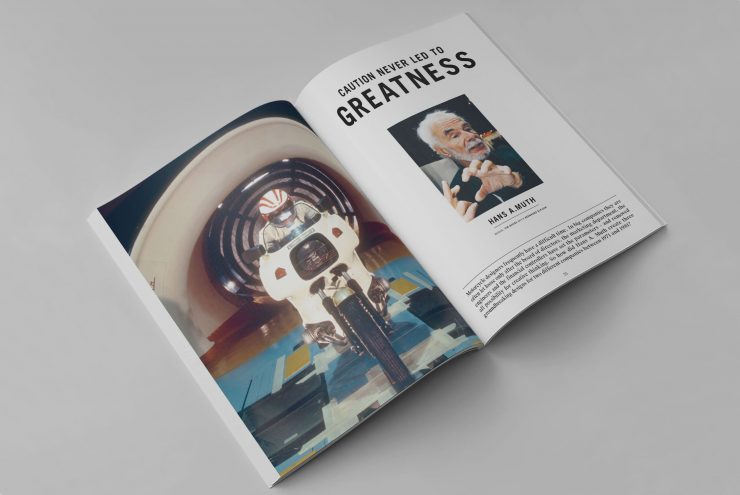 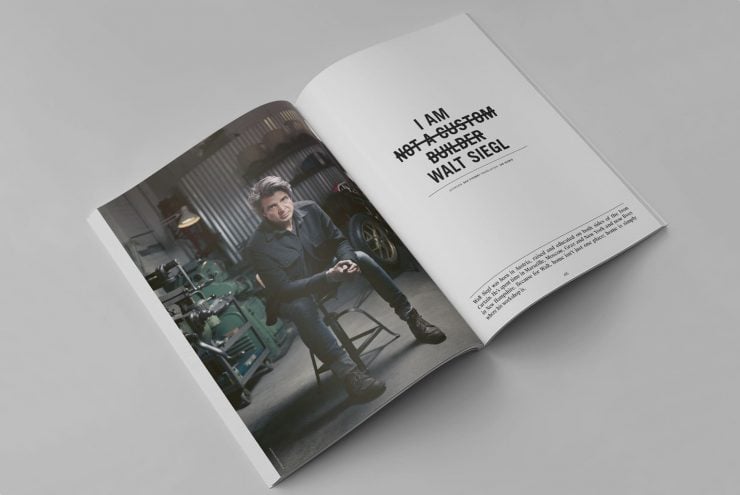 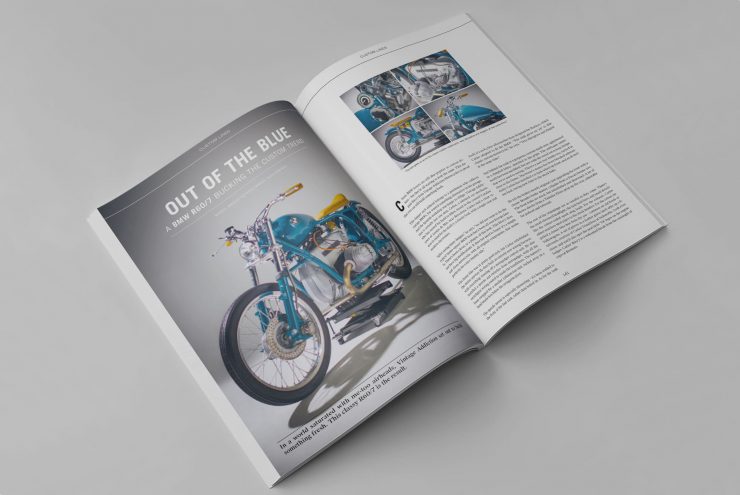 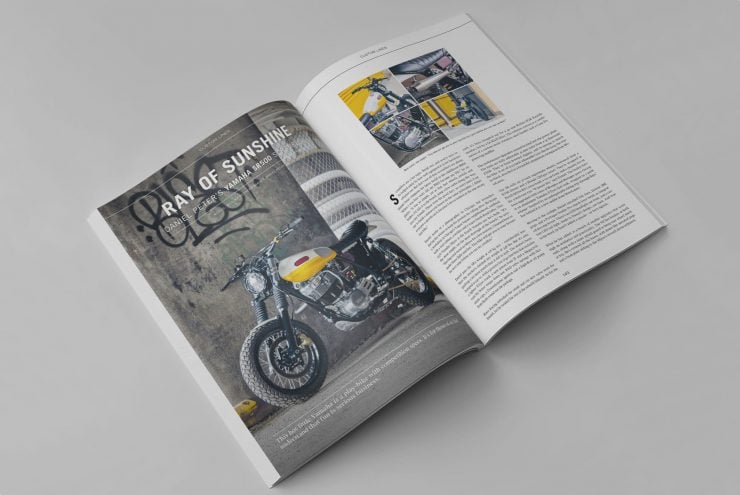 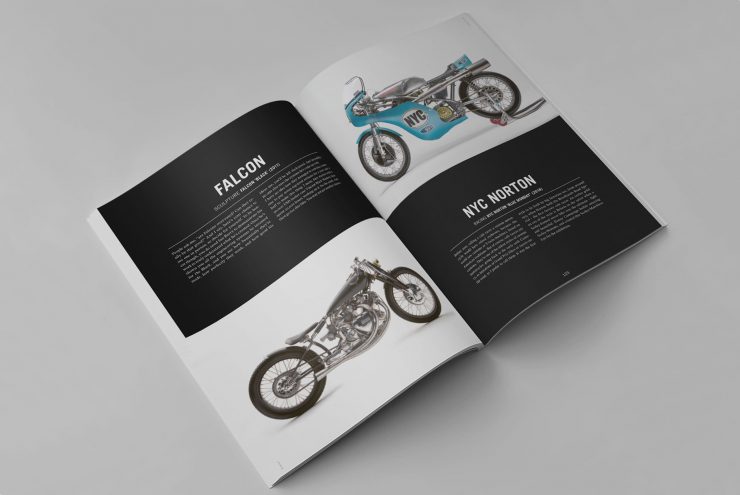 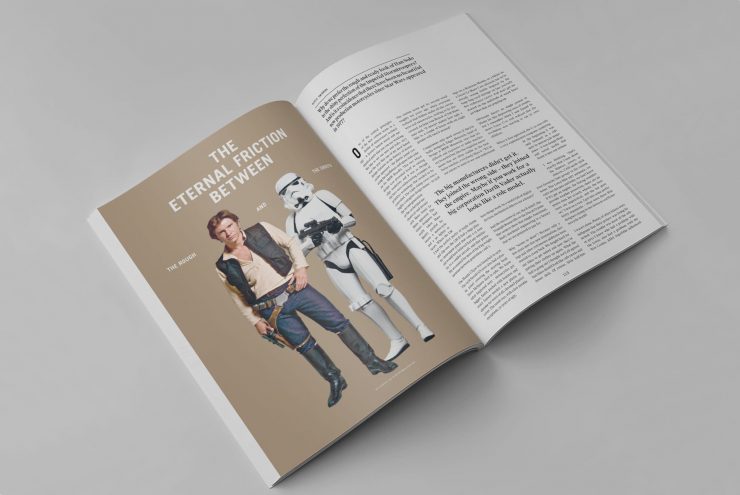 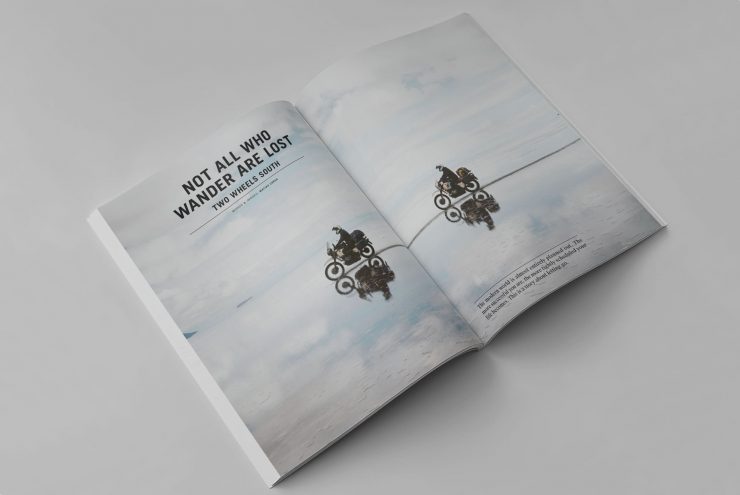 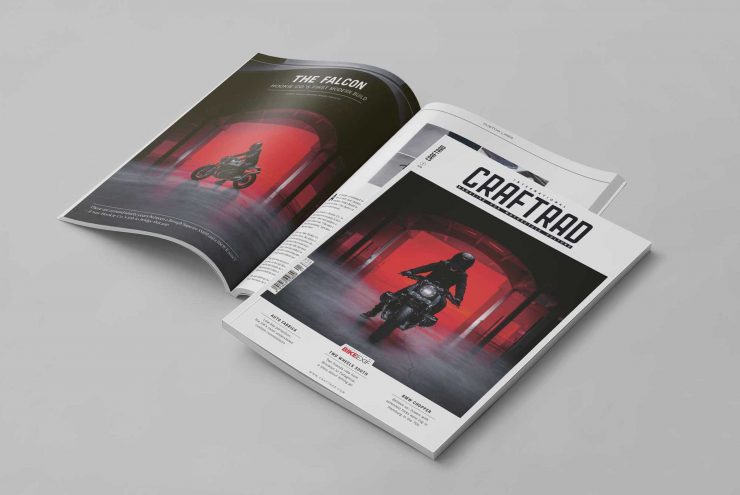 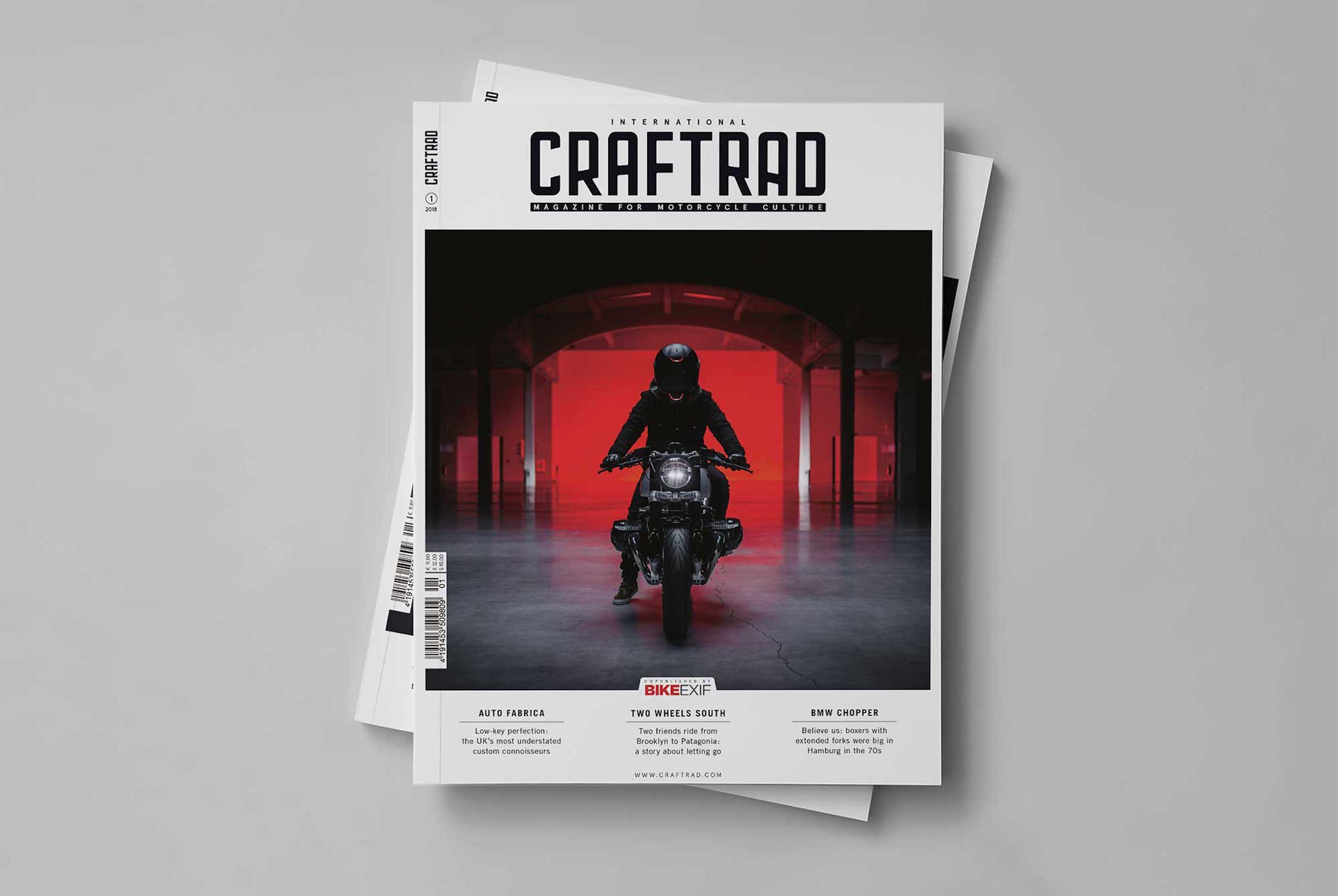