Many consider the 1980s to be the golden age of rally, it’s a tough call however as the 1960s and 1970s offered a slew of extraordinary rally cars and drivers, and the 1990s didn’t exactly disappoint in these departments either.

Perhaps the key reason the 1980s are viewed with such rose tinted glasses is that it was the age of Group B. For the uninitiated, “Group B” was a set of new regulations introduced by the FIA in 1982 for both rally and sports car racing. These relatively lax regulations allowed the rapid development of the fastest cars that rallying had ever seen.

Manufacturers wasted no time in taking advantage of Group B regulations, and power output grew rapidly from 250 bhp to well over 500 bhp. Cars like the Audi Quattro proved the value of all wheel drive, and vehicles were built that were essentially state-of-the-art supercars designed to race on dirt roads. Many of the most remarkable cars of the 1980s were built as a directly result of Group B regulations, including the Ferrari F40, the Porsche 959, and slew of others. 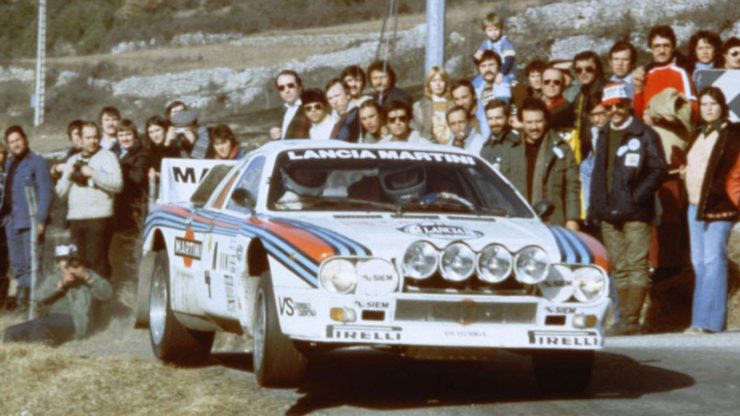 In the end, the speed that Group B brought to rally was both its blessing and its curse. It was because of Group B’s regulations that the era is now remembered as a golden age, but a number of accidents and the passionate Group B fan base who often stood in exceedingly dangerous stage-side locations resulting in death and injury.

Their Lancia shot off the side of the road at a left hand corner, down a steep hillside into a forested area. Both men were killed and 1987 saw the end of Group B. Some of the cars were repurposed for other racing series and events, today the original Group B cars are among the most collectible rally cars of all time – and they regularly race in historic motorsport competition.

Read more about Group B here. 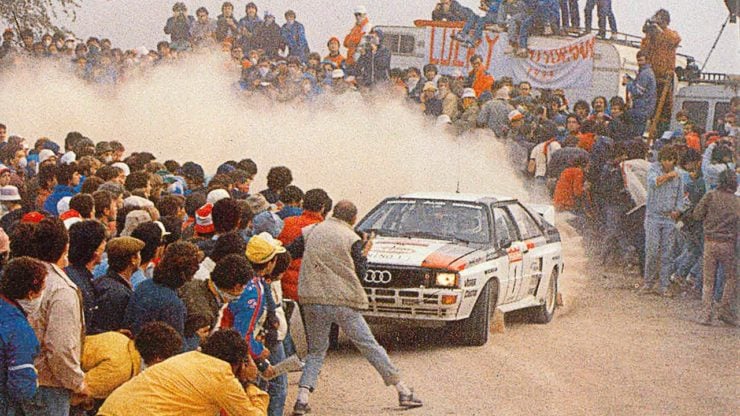 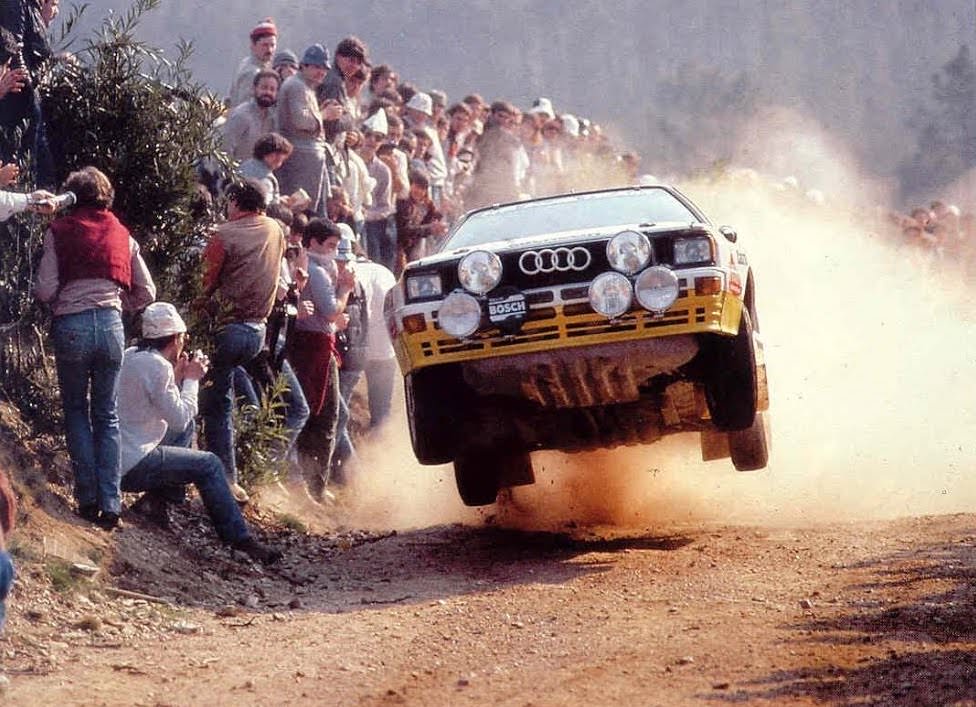