Documentary: The History of Datsun

Datsun is a Japanese automobile manufacturer with a fascinating history, they officially dropped the Datsun name in 1986 in favor of Nissan, but the Datsun badge was brought back in 2013 to sell inexpensive cars in developing countries without the risk of diluting the perceived brand value of the parent company.

A Brief History of Datsun

The company started out in 1911 originally known simply as DAT, as a reference to the three company investing partners Kenjirō Den, Rokurō Aoyama, and Meitarō Takeuchi under the control of company President Yoshisuke Ayukawa.

In 1930 the Japanese government passed legislation allowing people without a license to drive cars up to 500cc in engine displacement, and very quickly thereafter DAT released the “Datson” – meaning “son of DAT”. This car was startlingly similar to the well-known Austin 7, with identical external dimensions, engine displacement, and looks. Rather than being a direct copy it’s believed that the car was closely influenced by the design of the popular British economy car. 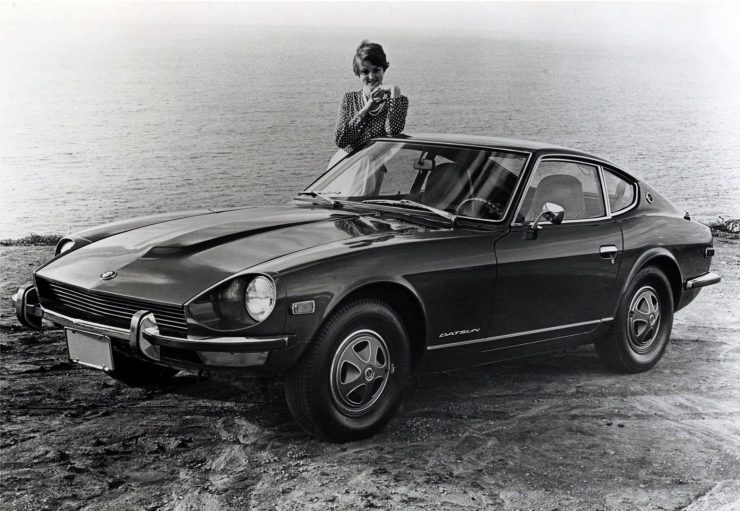 In 1932 Nissan took over DAT, and in 1932 the name Datson was changed to Datsun, a more auspicious name as “son” means “loss” in Japanese, and the country’s flag at the time was an image of a rising sun.

The company focussed largely on commercial vehicles and passenger cars in both the pre and post WWII period, but it would be in the 1960s and ’70s that the marque would really take off in the West – launching the company we know today.

Documentary: The History of Datsun

The highlight of the film is the inside look it gives you at the Japanese factories at the time, showing the design studios, machining facilities, factory assembly processes as well as the durability and safety testing of the cars.

You can read more about the history of Datsun here. 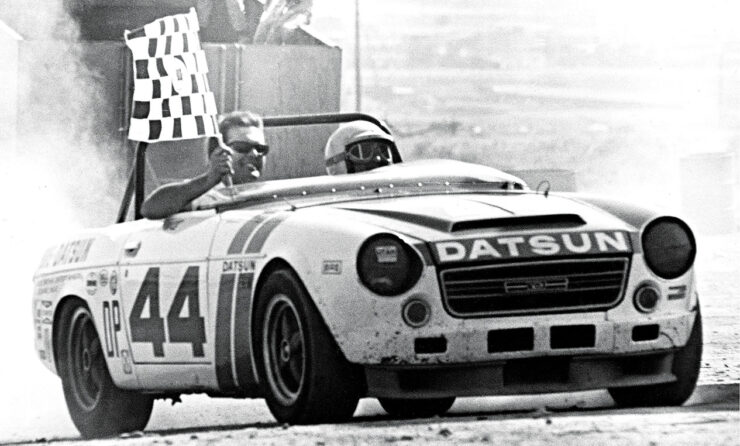 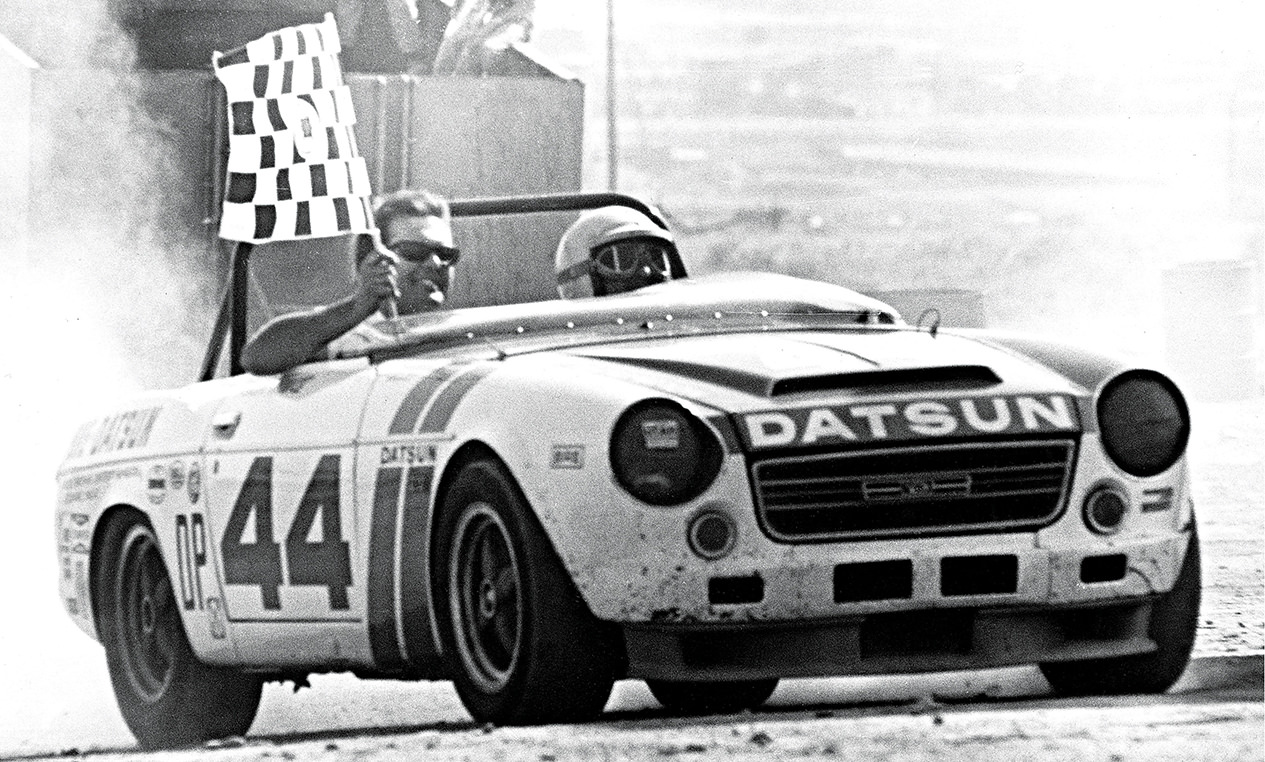