Datsun Racing Documentary: Against All Odds

Against All Odds is a 1971 Datsun documentary about the team’s Trans Am racing efforts with the Datsun 510, known as the Datsun 1600 in many world markets outside of North America.

The mighty little Datsun 510 would shock the under 2.5 class in the 1971 and 1972 SCCA Trans Am Championship, beating the previous favorites BMW and Alfa Romeo.

The sporting credentials of the 510 would be further cemented with multiple wins in both rally and circuit racing around the world, helping to establish Datsun (and Nissan) as a genuine threat to the established American and European marques. 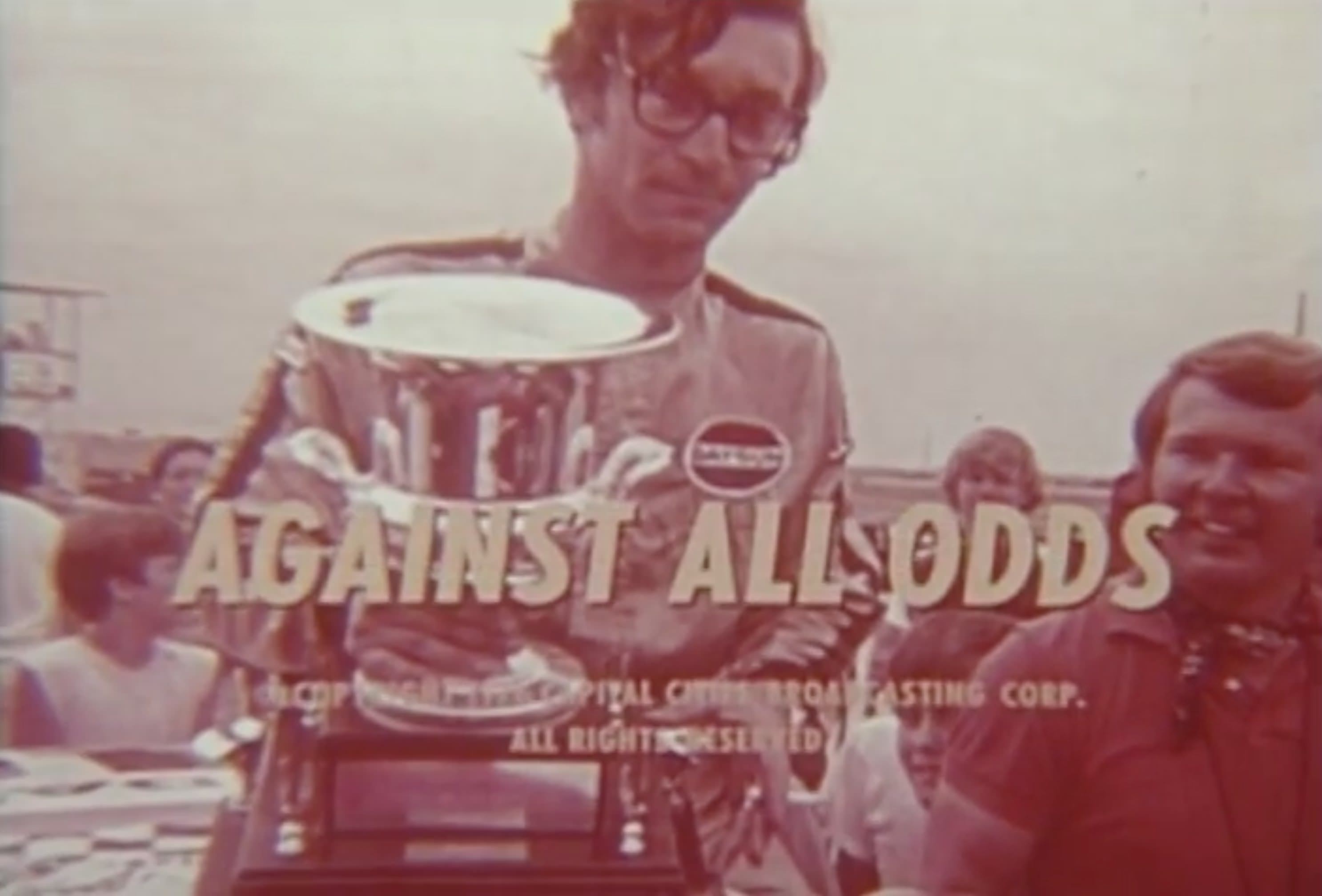