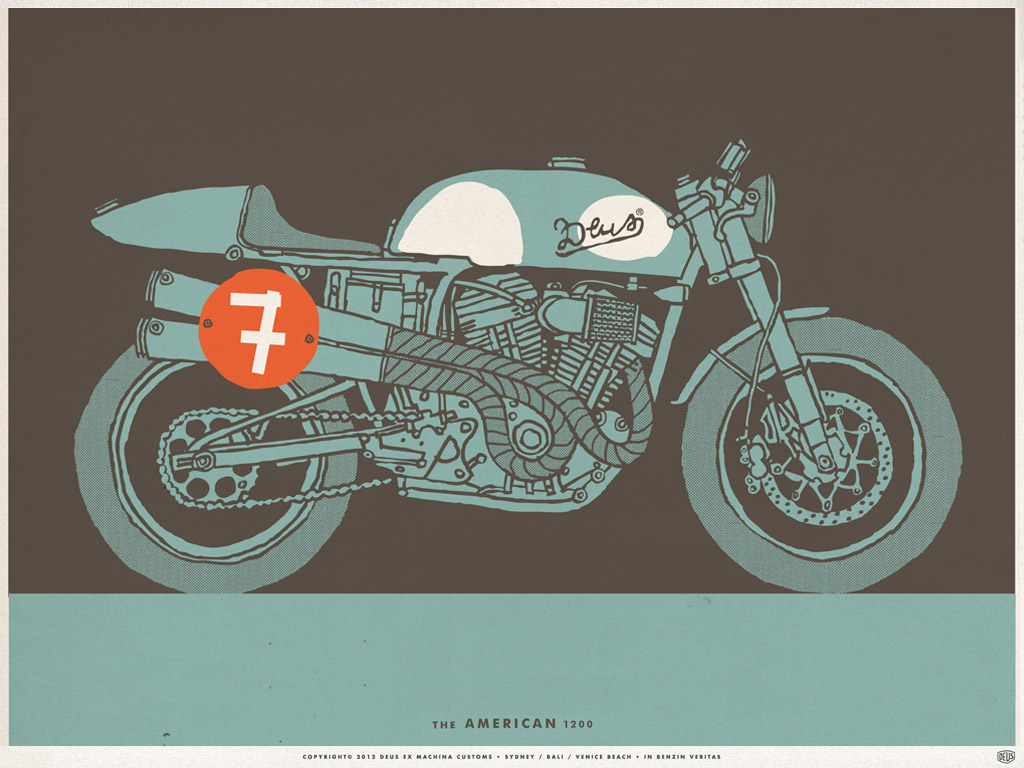 Say what you want about Deus, they have some of the best photographers and designers in the business working under their collective roofs. This image collection is a series of high resolution wallpapers designed to refresh your desktop environment with some truly inspiring motor art, hit the link here and choose your screen res to download. 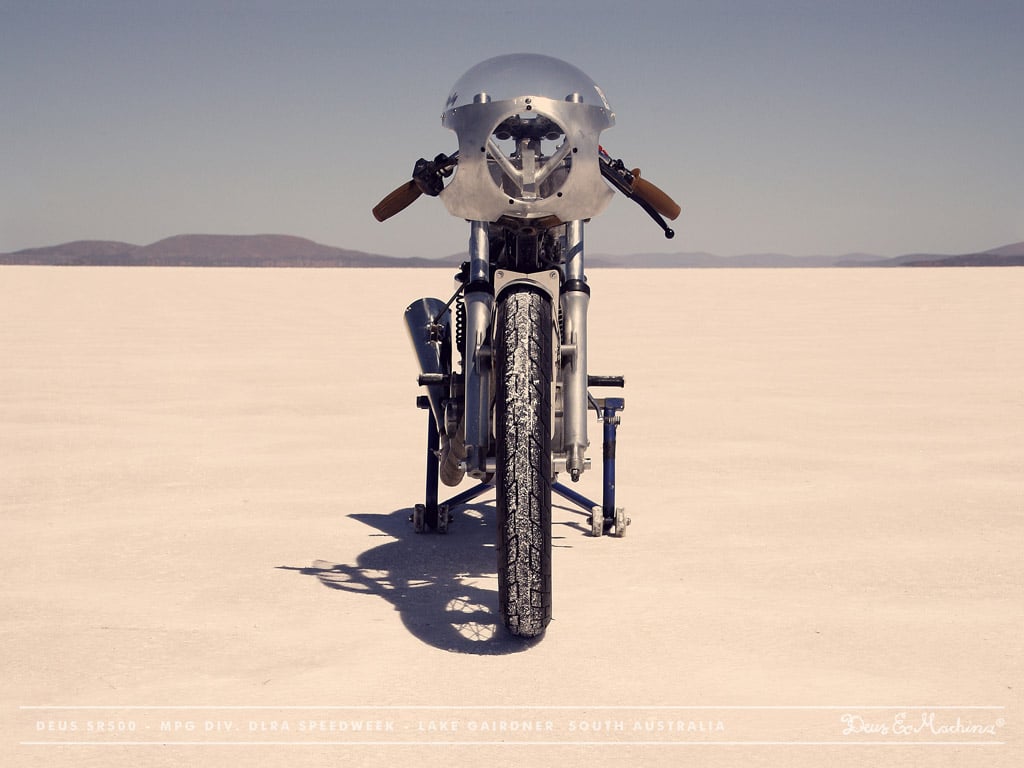 This BMW R100R cafe racer was built in Madrid by Efraon and Marcos, the two-man crew that makes up UFO Garage. Efraon is one of those people with an infectious enthusiasm for vintage machines, unlike many…