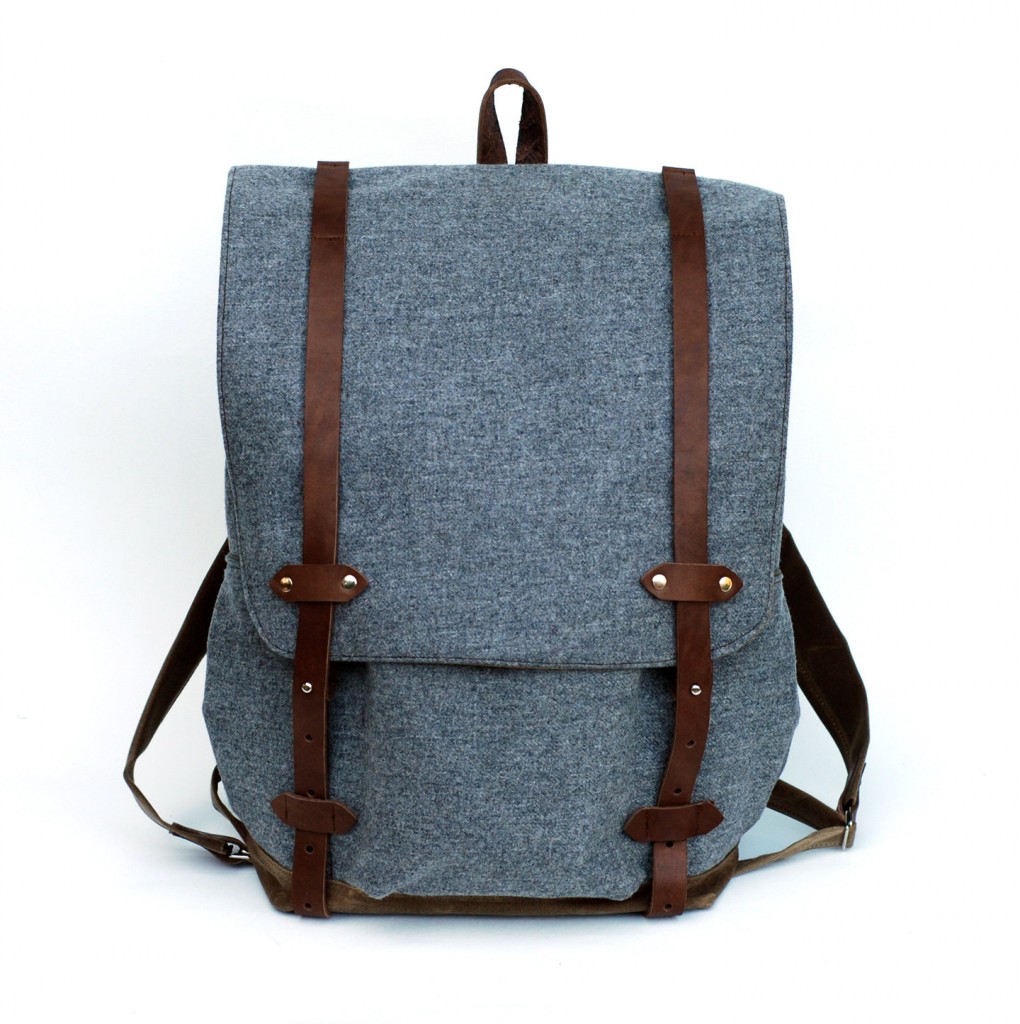 The Wayfarer Backpack is kind of unique in its design and construction, it’s made from soft charcoal wool which is rubber backed and lined with a water resistant cotton duck-cloth, the straps are double layer heavy weight waxed tan canvas with cushioning. The backpack has a padded compartment for a 15″ laptop and has a base made from thick, waxed canvas.

Each bag is made by hand in the USA by Amber Jensen and you can grab one on Etsy here. 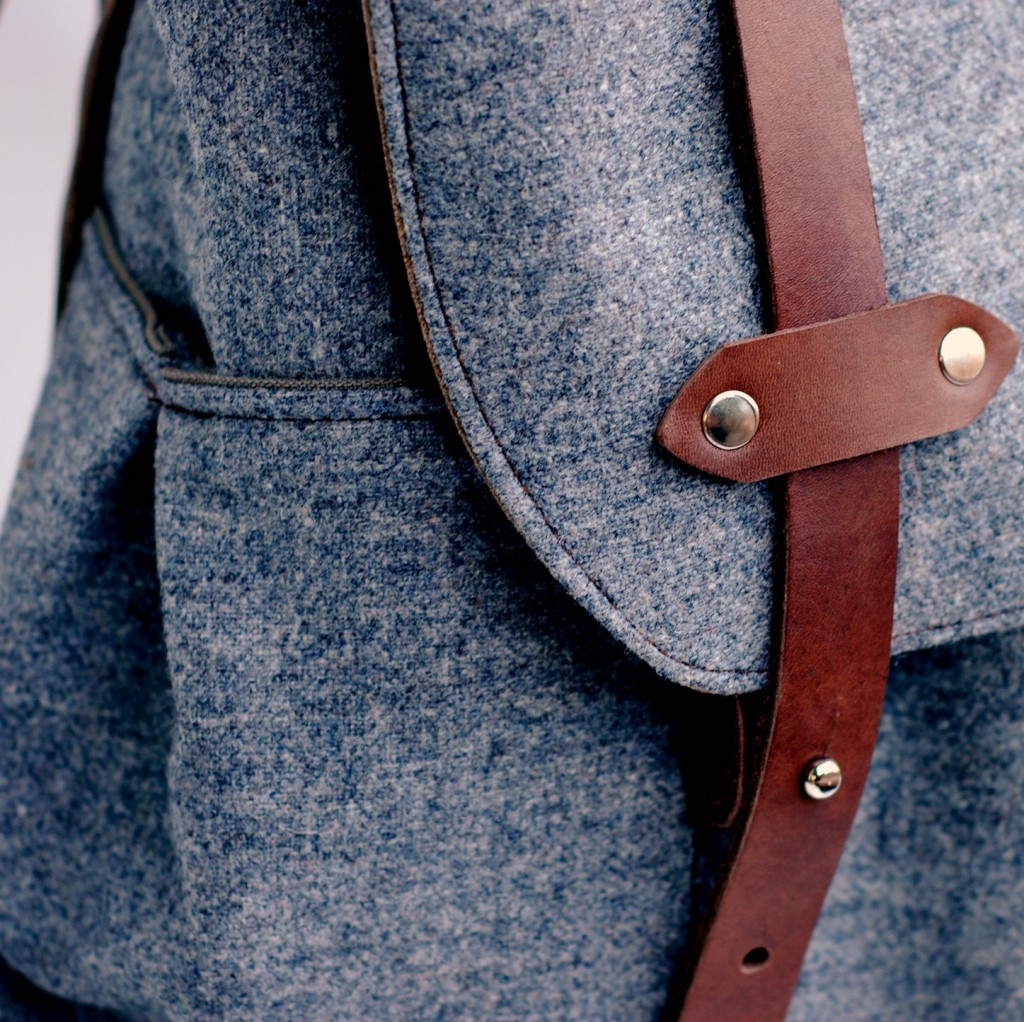 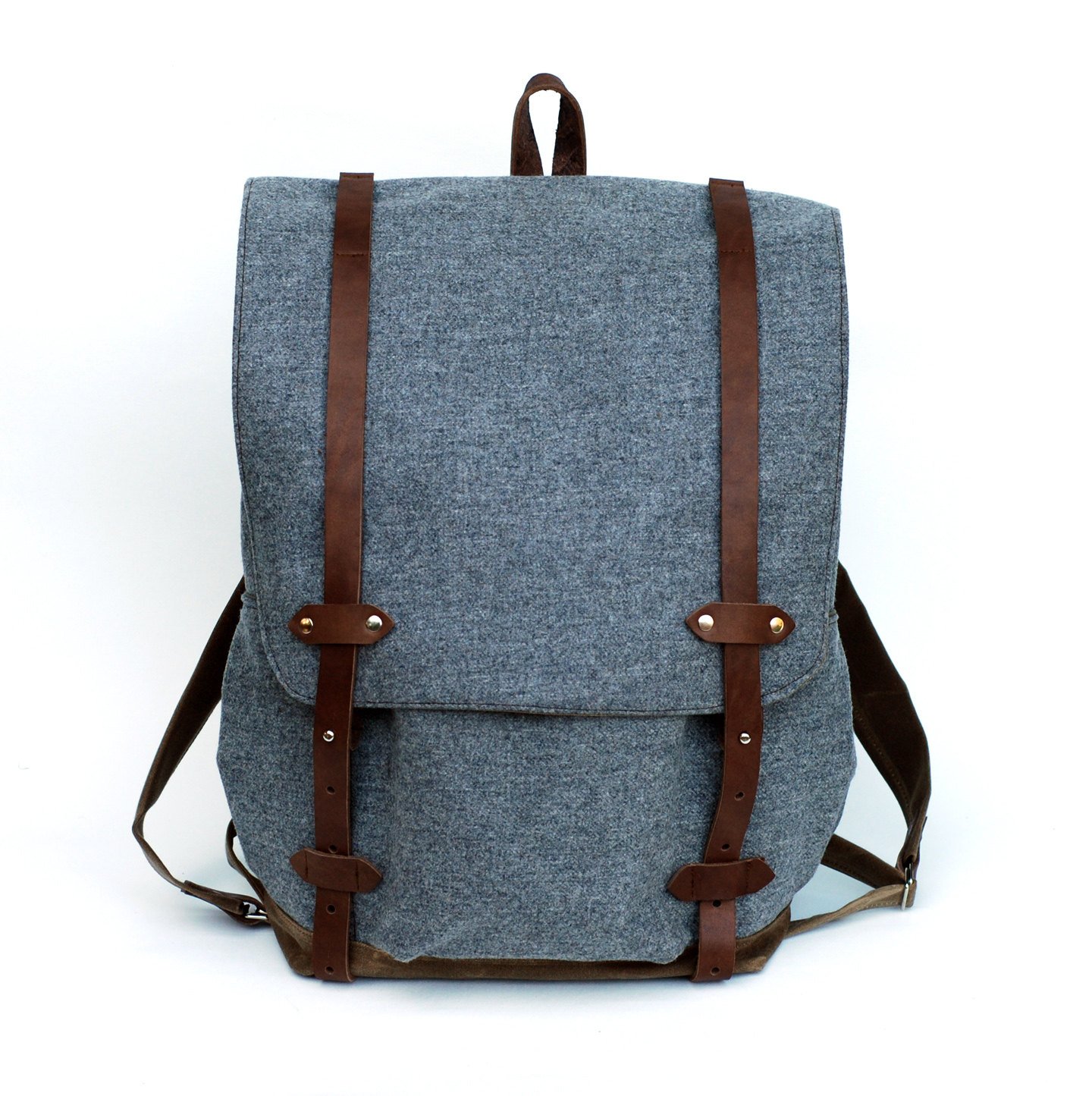 When Packard unveiled its all-new V12 engined Twin Six model in 1916 it must have caused significant distress over at the Cadillac offices, as…