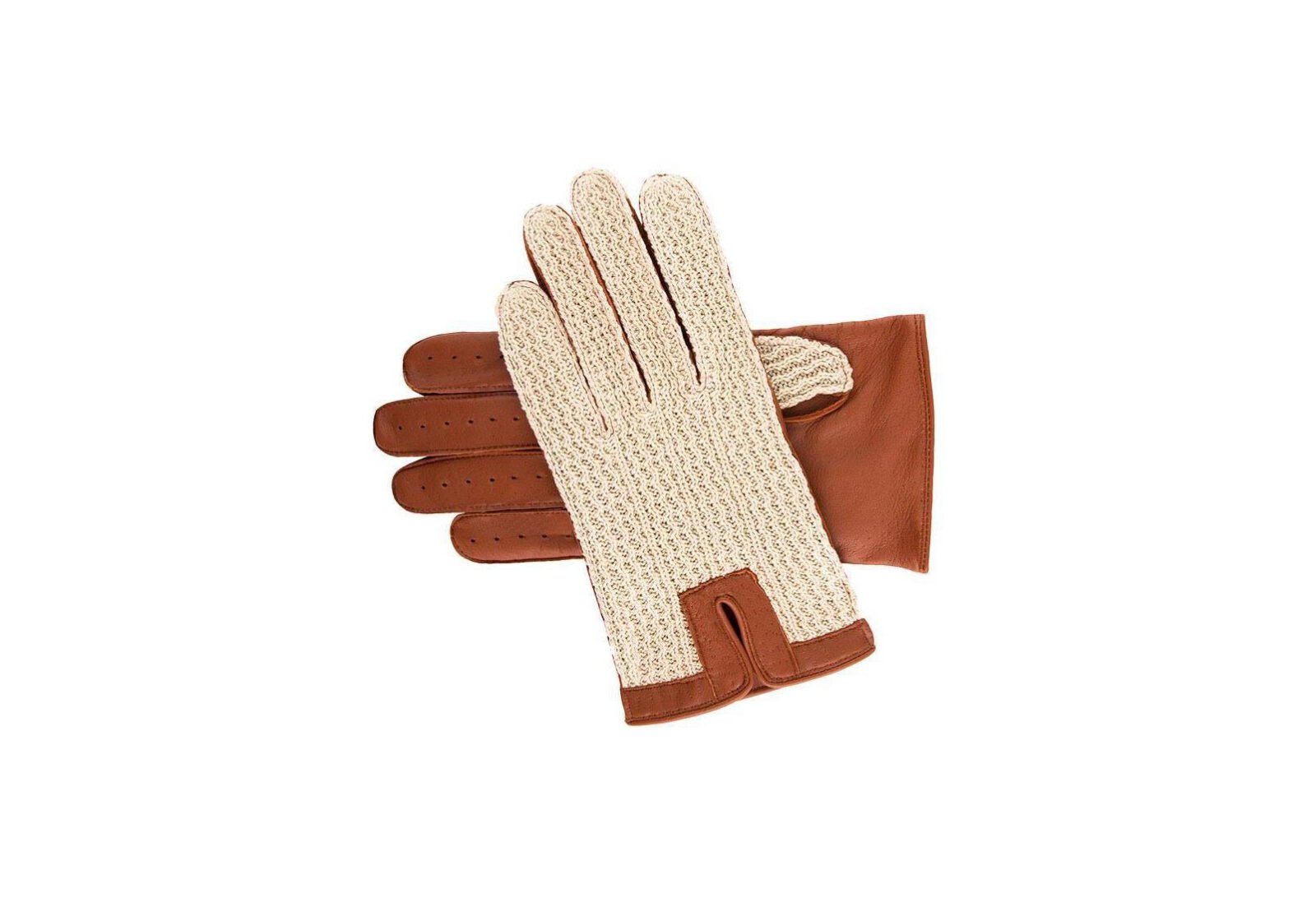 Dents Lancaster driving gloves have long been a favourite with classic car owners in Britain and around the world, they have a thick 100% cotton crochet back and leather front, a structure that was frequently used in the 1950s and 1960s by iconic drivers like Stirling Moss and Juan Manuel Fangio.

The reason the gloves have a cotton back is two fold, it keeps the glove firmly in place and it provides excellent breathability – a vital requirement when competing in races like the Mille Miglia, the 24 Hours of Le Mans, or the Targa Florio.

Although some turn their noses up at the idea of driving gloves they’re critically important for any competitive driving in classic cars as these vehicles rarely have power steering and are often fitted with wooden steering wheels. When racing it doesn’t take long for blisters to appear, which is why almost all racing drivers from the earliest days of motoring to the modern day wear gloves. 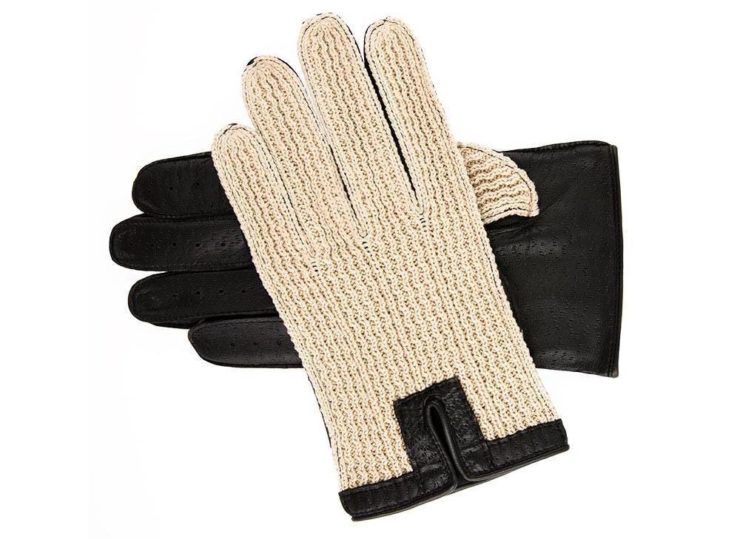 Each pair of Dents Lancaster gloves have a hairsheep leather front, this type of leather is sourced from a breed of sheep that grow hair rather than wool, and the leather is both very strong and thinner than cowhide – giving you better feel on the steering wheel.

The Lancaster gloves come in three colors: black, cognac, and English tan. They also come in sizes from S to XL, and there’s a handy sizing chart on the webstore to help you get the right fit first time. 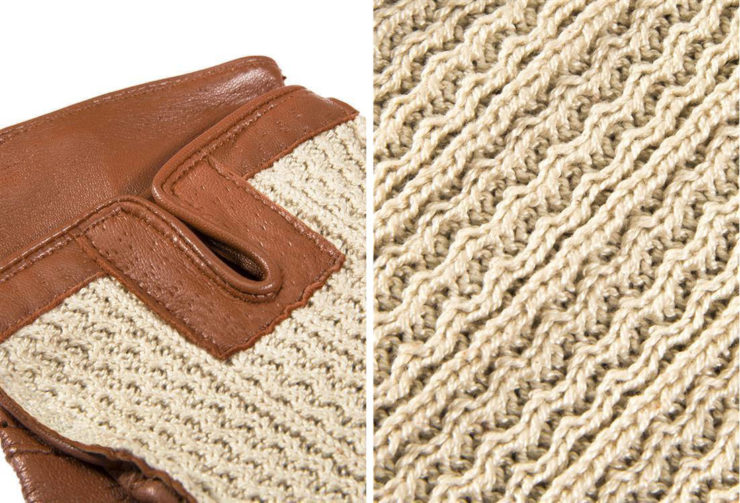 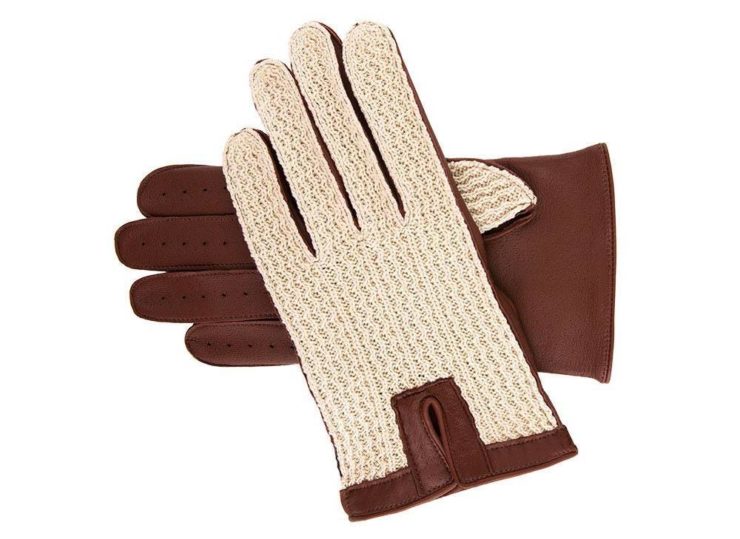 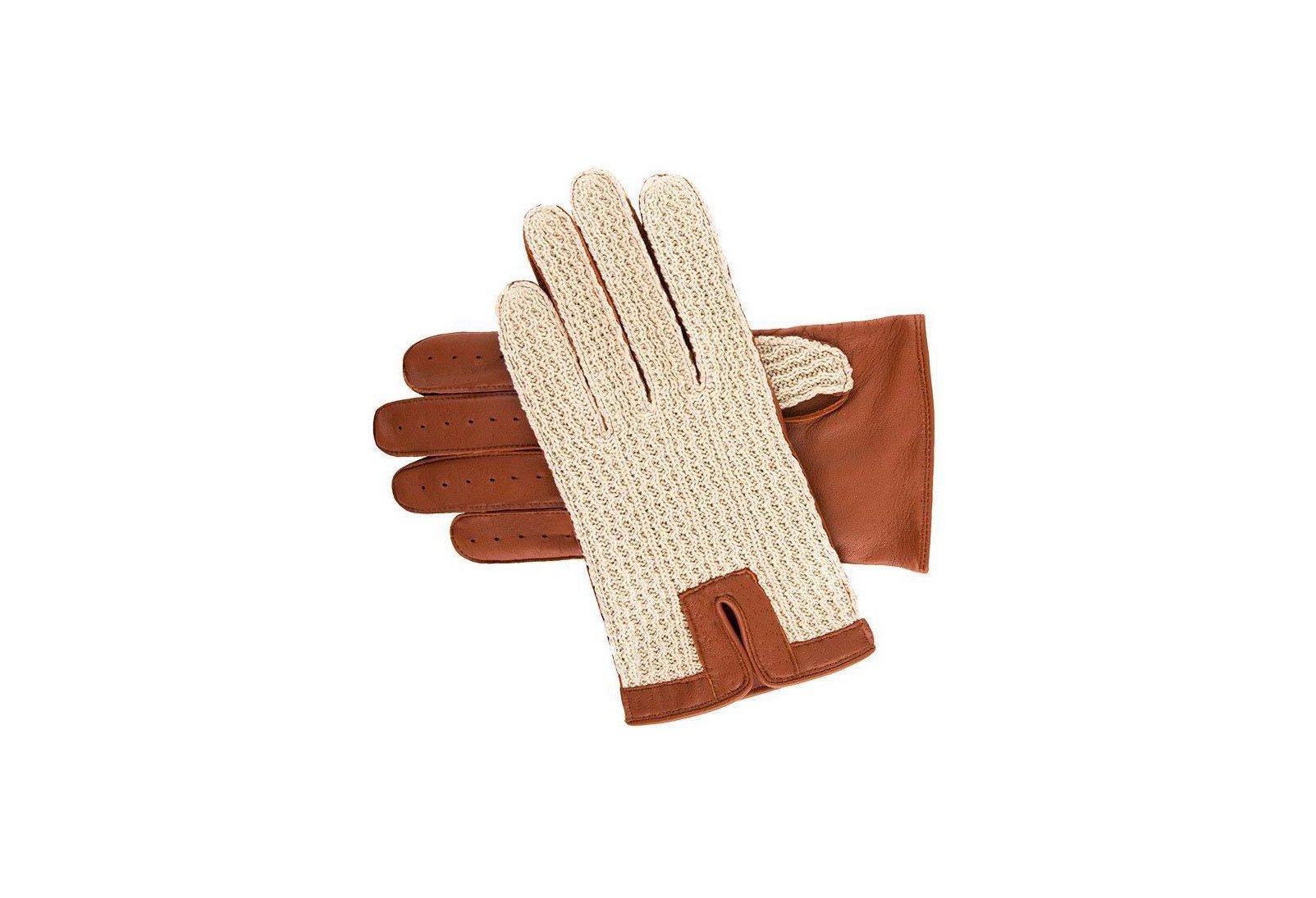