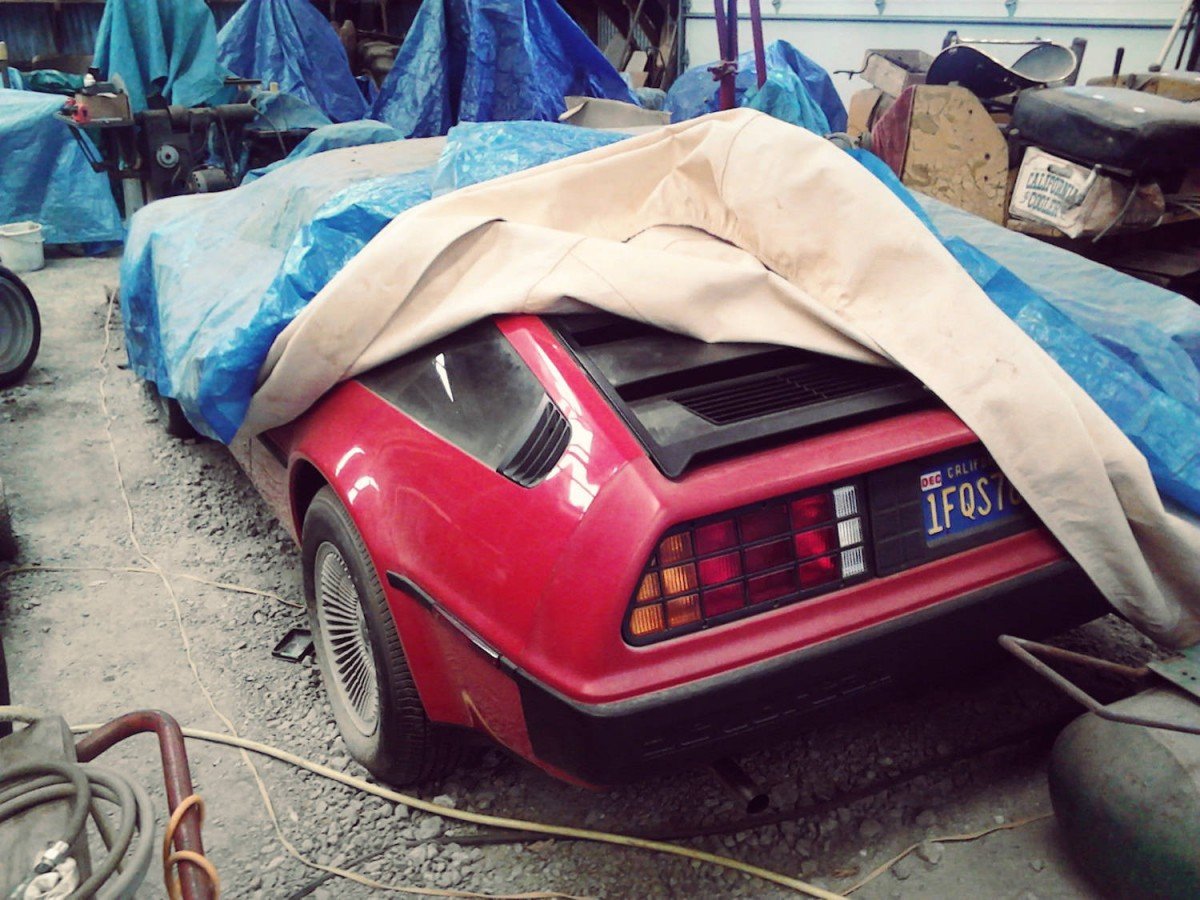 Despite the low production numbers and somewhat tainted history of the DeLorean DMC-12, it’s unquestionably one of the most instantly recognisable motor cars of all time. One of the most famous and visually arresting features is the stainless steel body work, so when we came across this bright red DeLorean on eBay we were understandably curious about its provenance.

It’s widely known that only a very small number of Deloreans left the factory without unblemished stainless steel body work, a few were painted gold and there were some test cars made with plain black panels as training vehicles for the production line workers. Exactly how this red one came to be red is unclear, the listing explains that the original owner’s daughter liked the colour and the car so it’s likely that he bought the car and had it painted privately.

Regardless of how the car came to be the colour it is today, it saw very little time out on the road before it was covered and parked in a large shed. It remained untouched for over 30 years and is now an interesting DMC-12 time capsule, I’ve never seen an original DeLorean interior this tidy and the driver’s seat almost always have blemishes – largely because every time the owner stops for gas a line of people form all wanting to get their photograph taken sitting in the car.

The current owner acquired the car from the original owner earlier this year, it’s had a few thousand spent on it to get it running and back in good condition and is now being offered for sale on eBay with the bidding sitting at $26,000 (at the time of writing, with 2 days left on the auction).

It isn’t stipulated whether this car still has its stainless steel panels under the paint, or whether they were removed for painting – If they were removed the car with be a fair bit lighter than your average DMC-12 and if they’re still in place it wouldn’t be a huge job to remove the paint and get the steel brushed back into original condition.

If you’d like to see more images or place a bid, you can visit the eBay listing here. 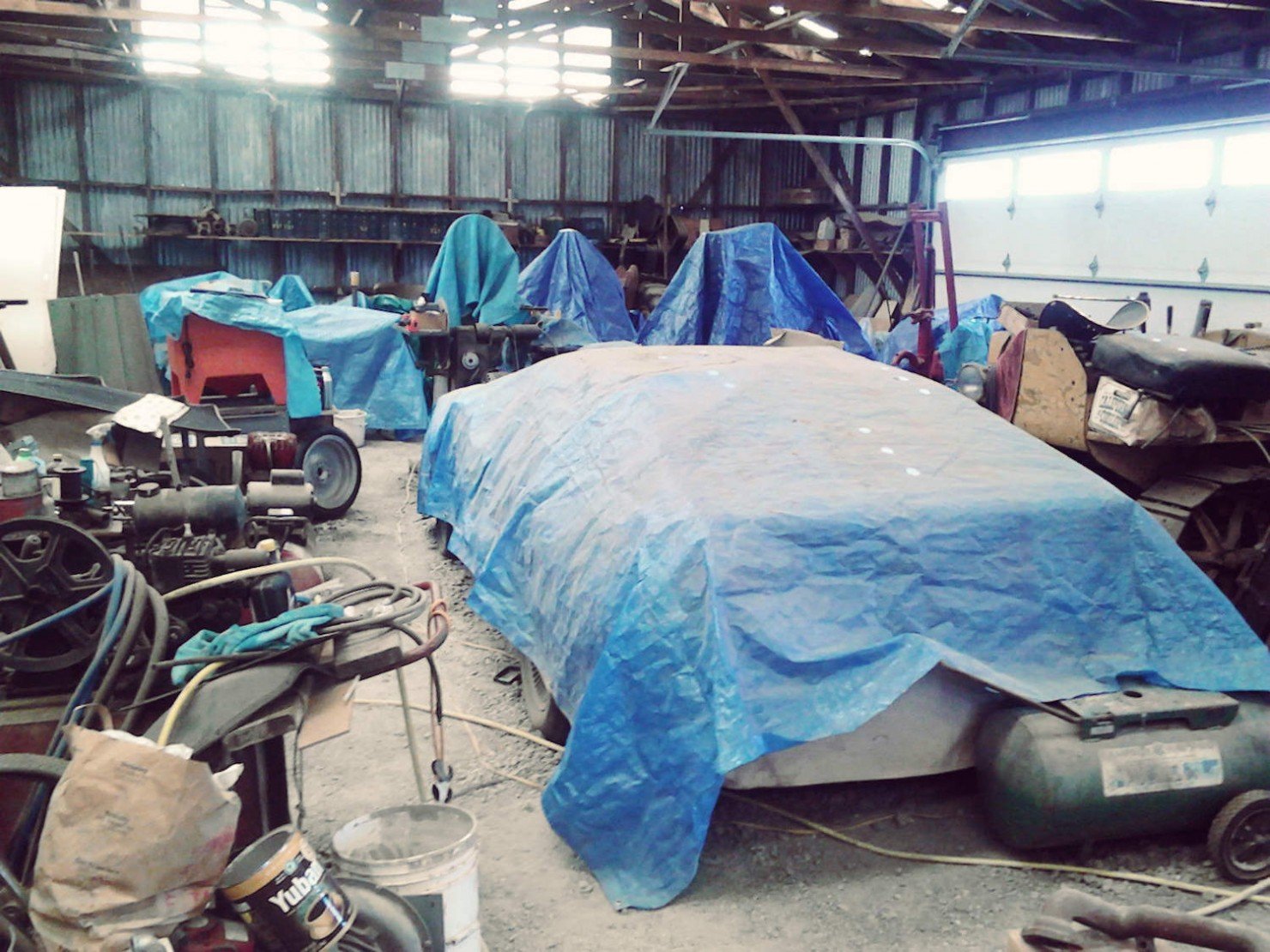 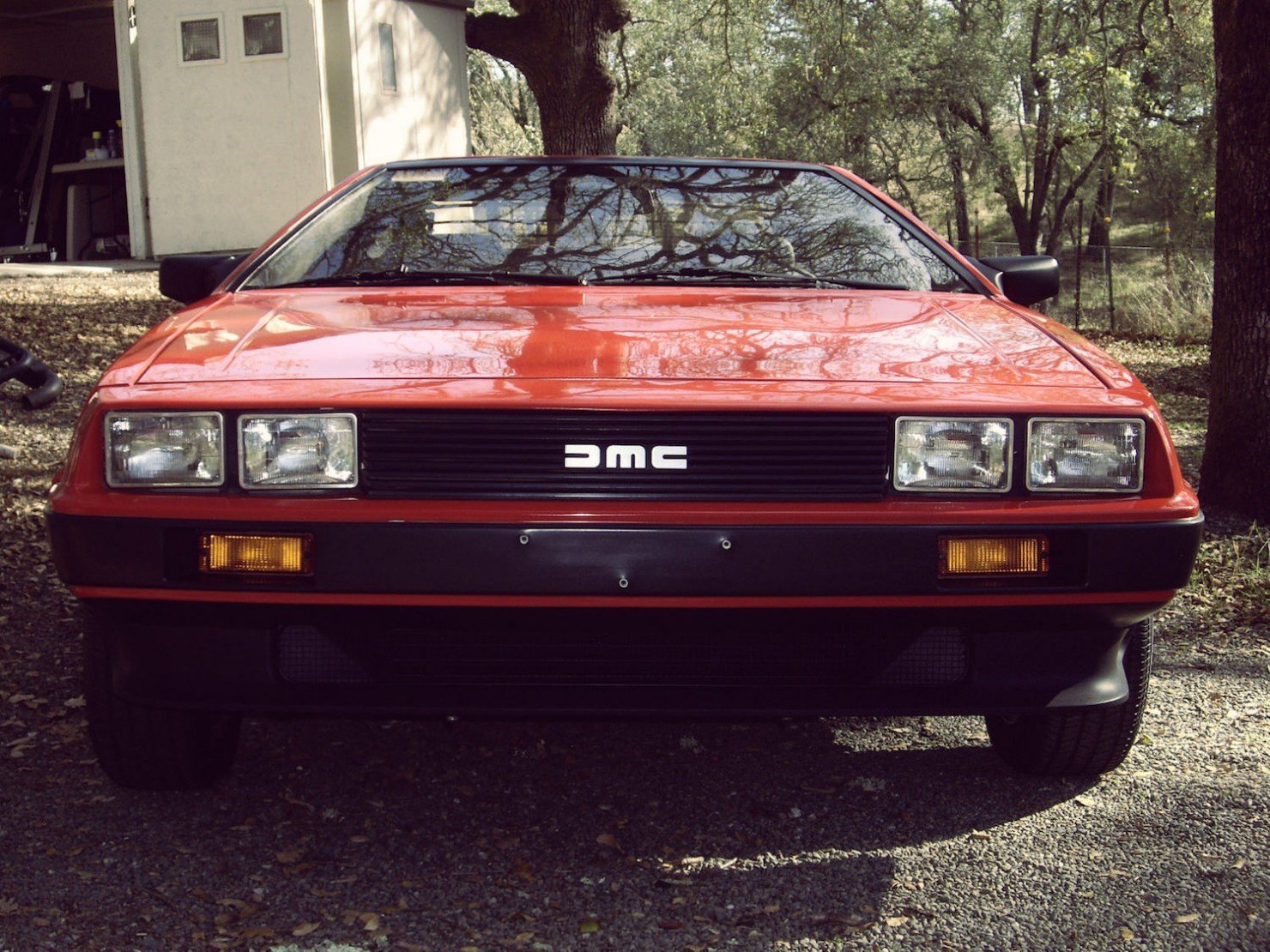 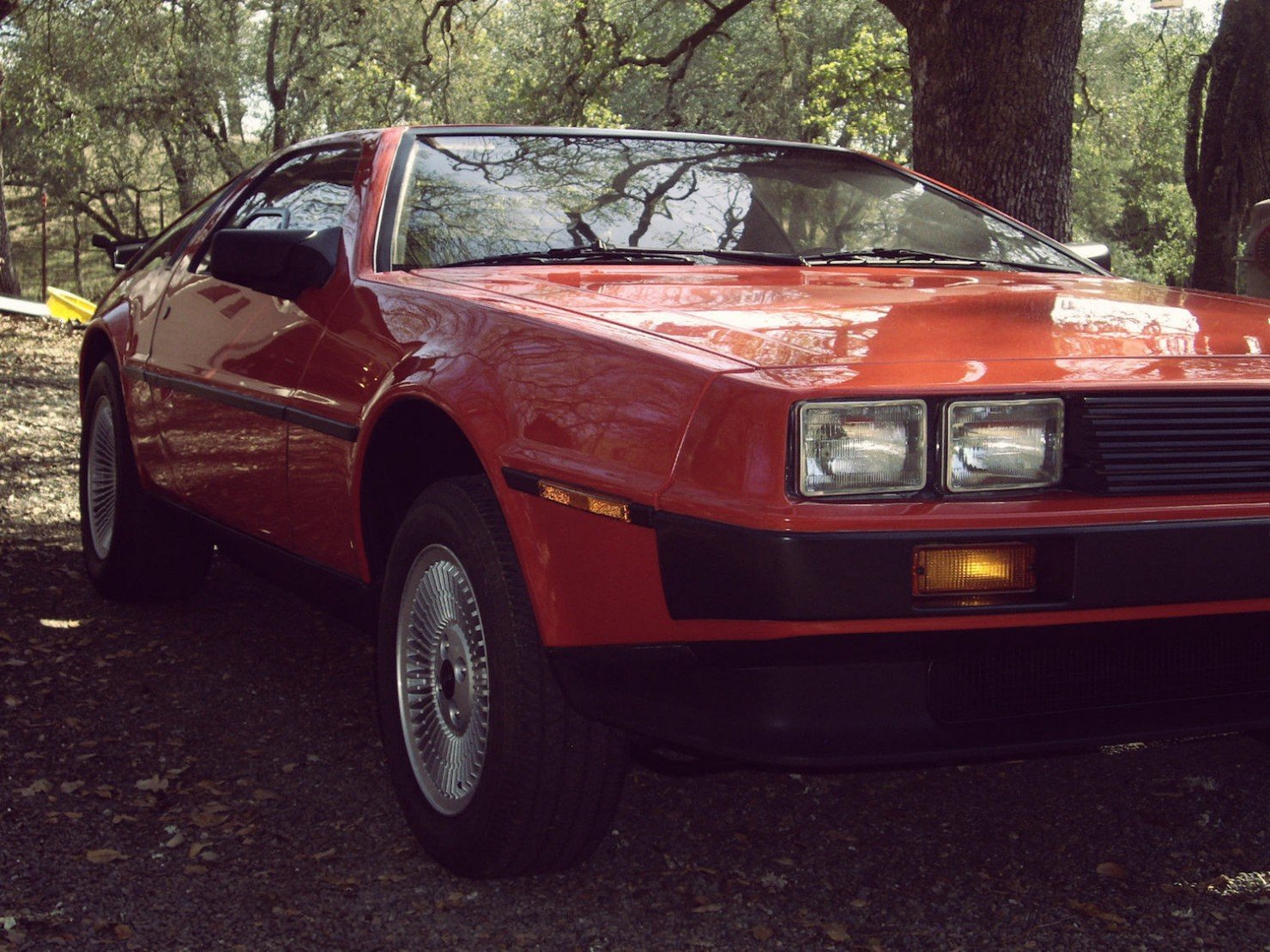 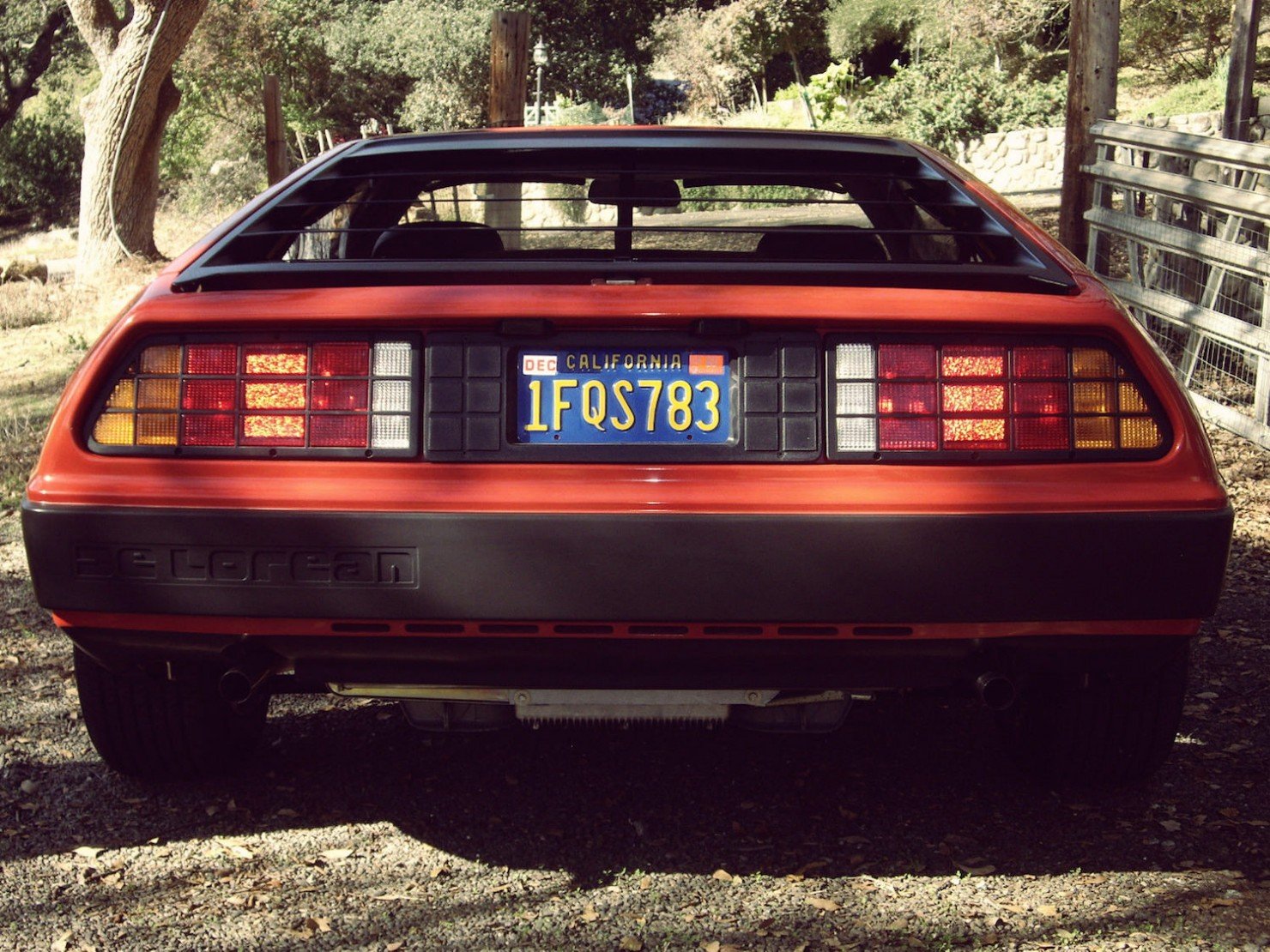 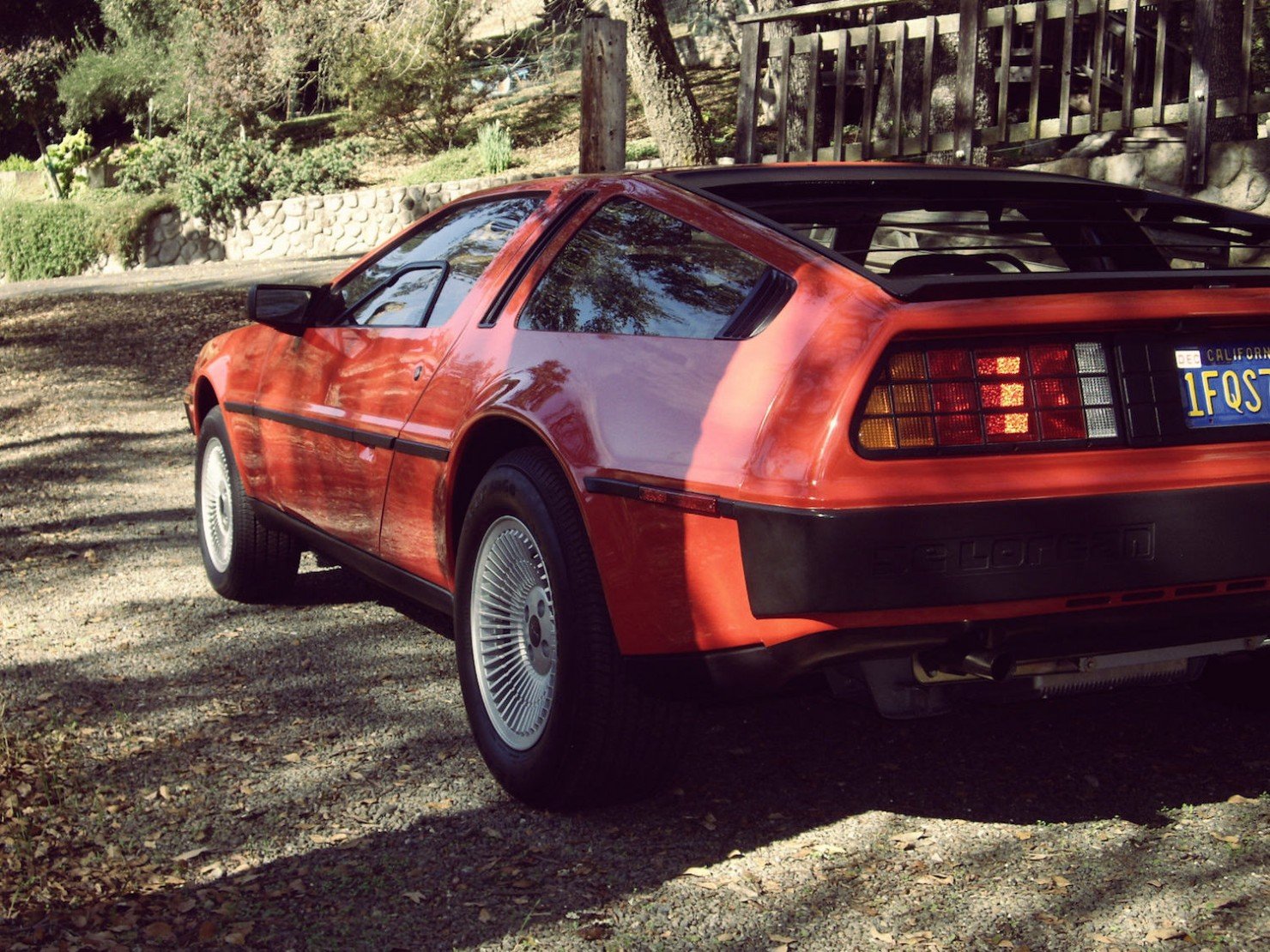 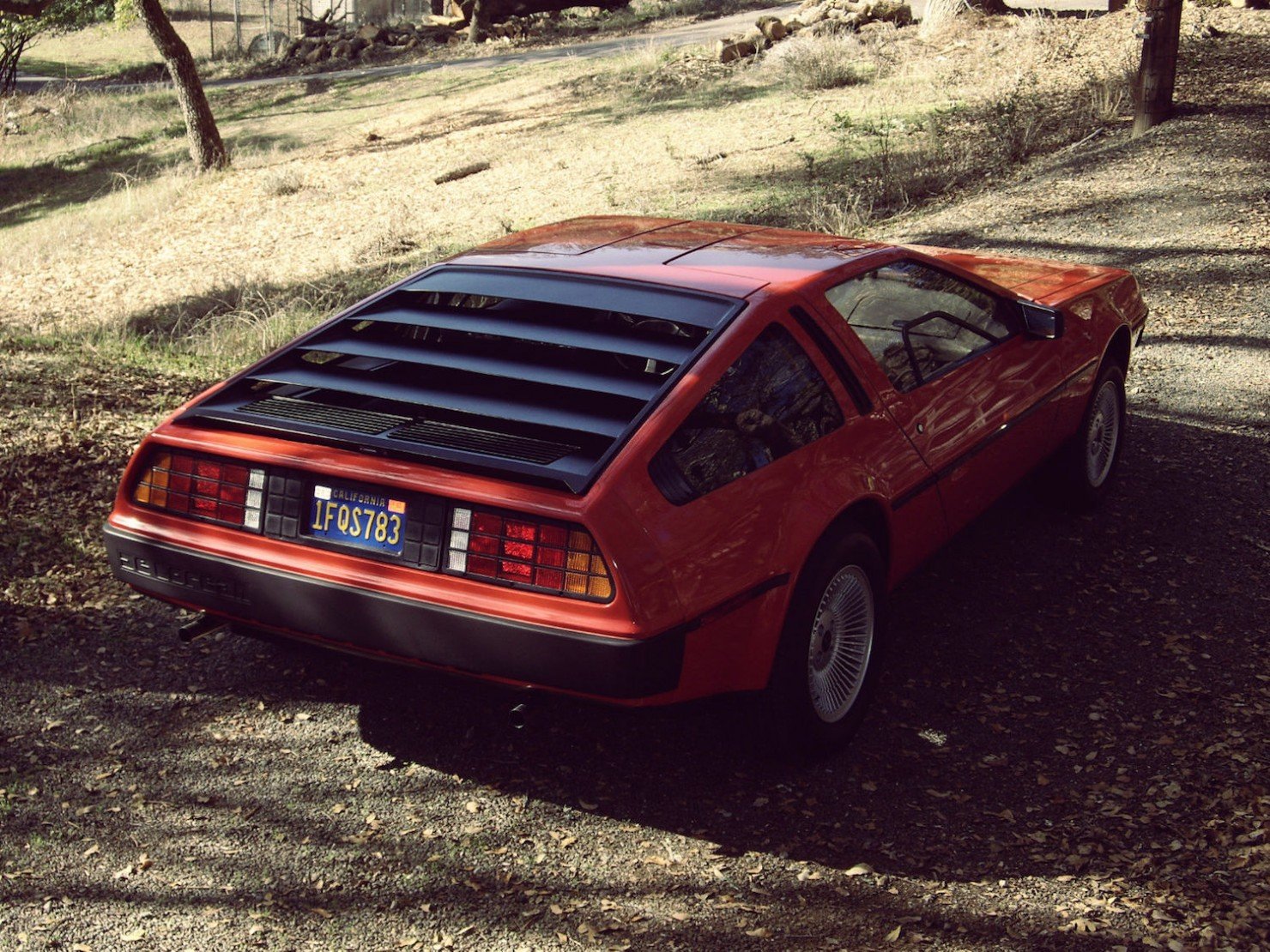 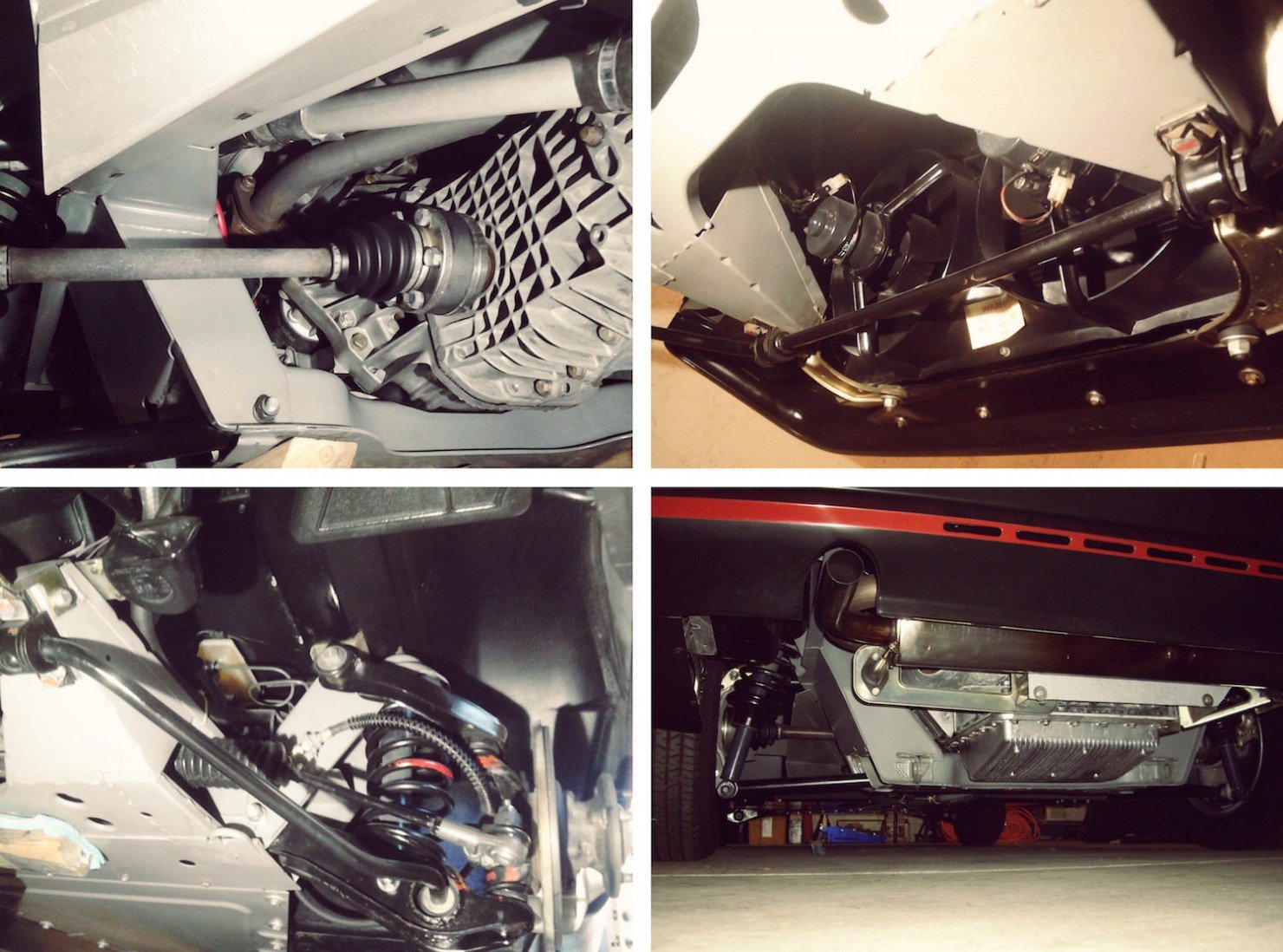 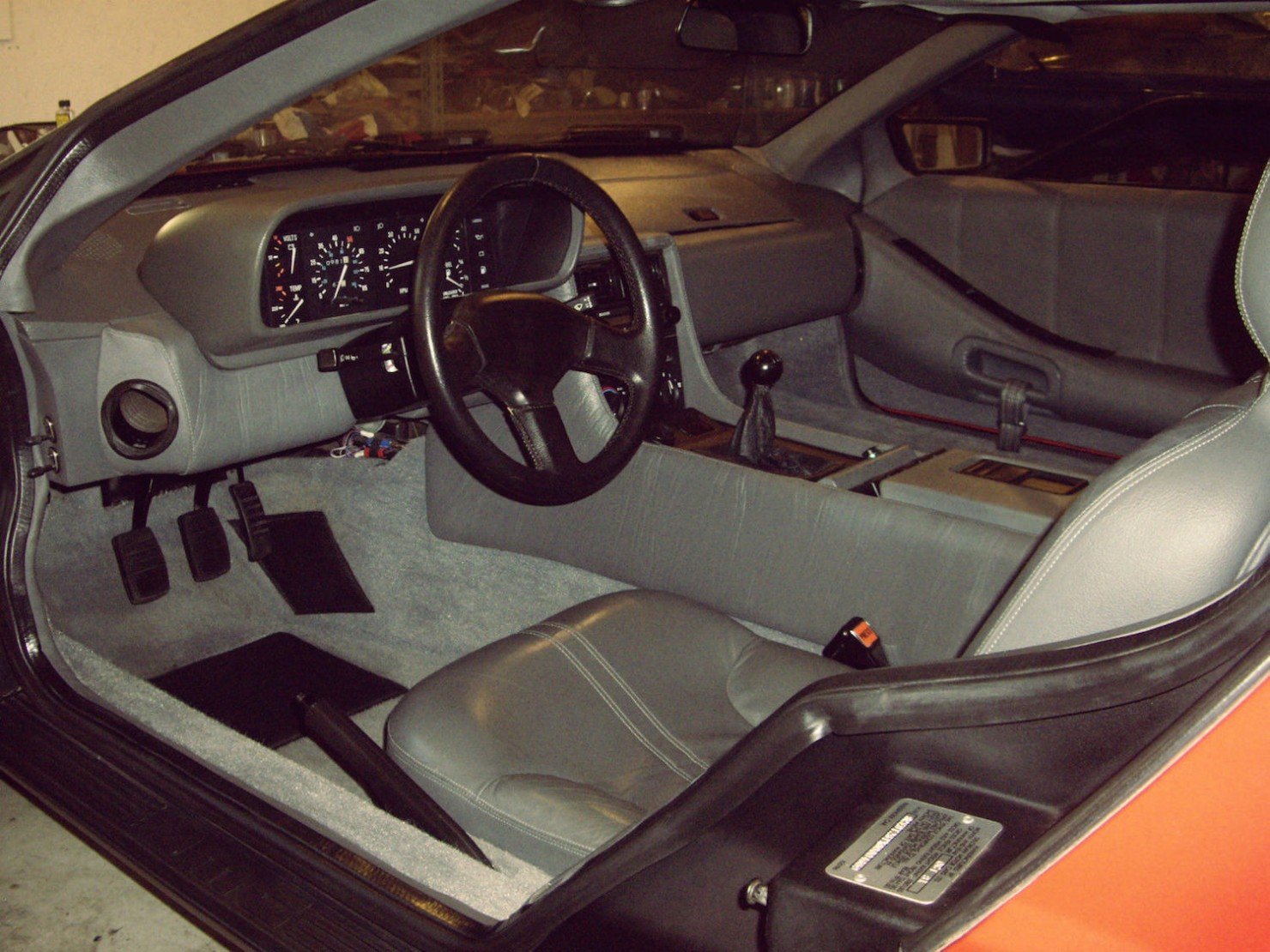 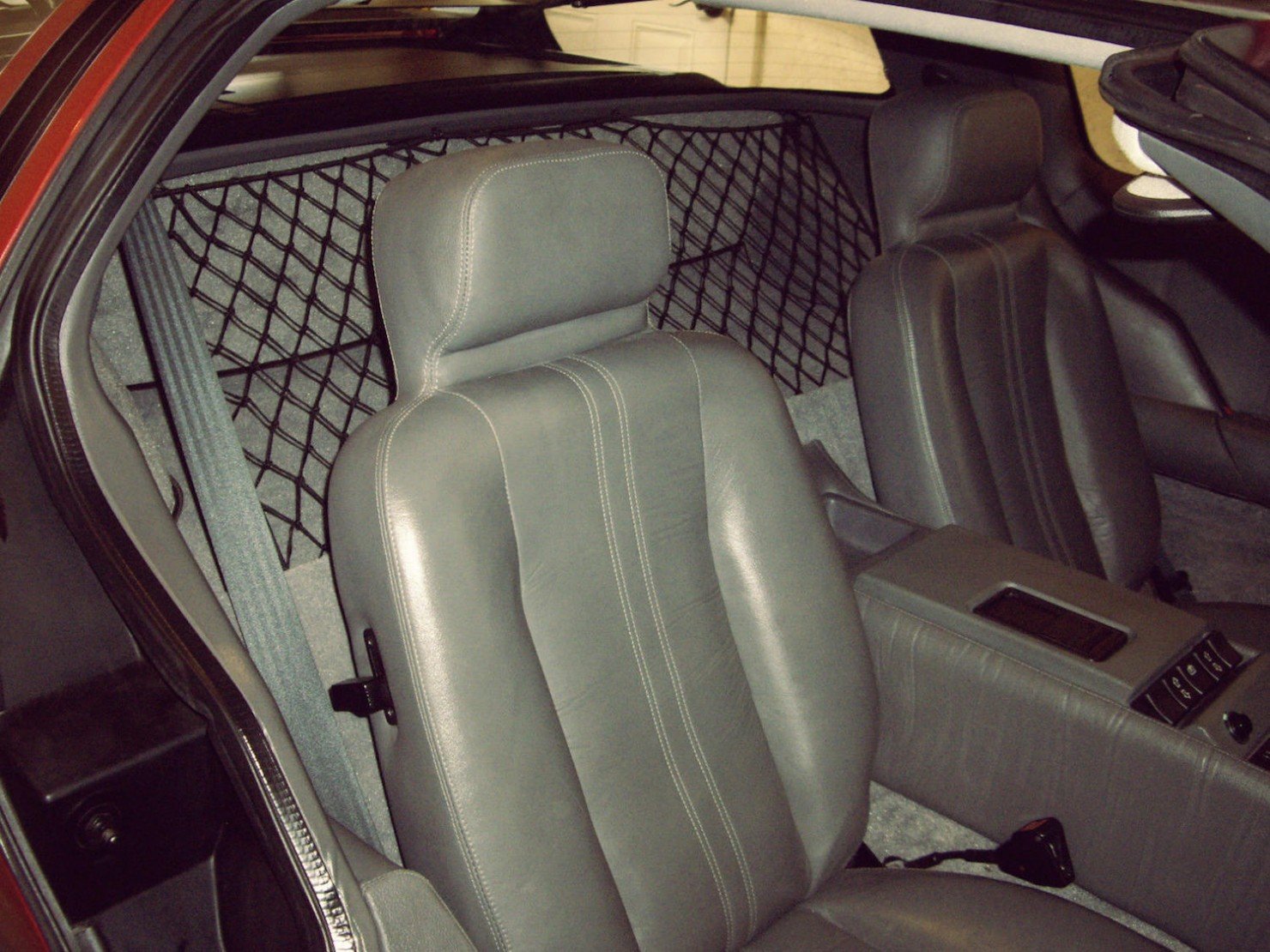 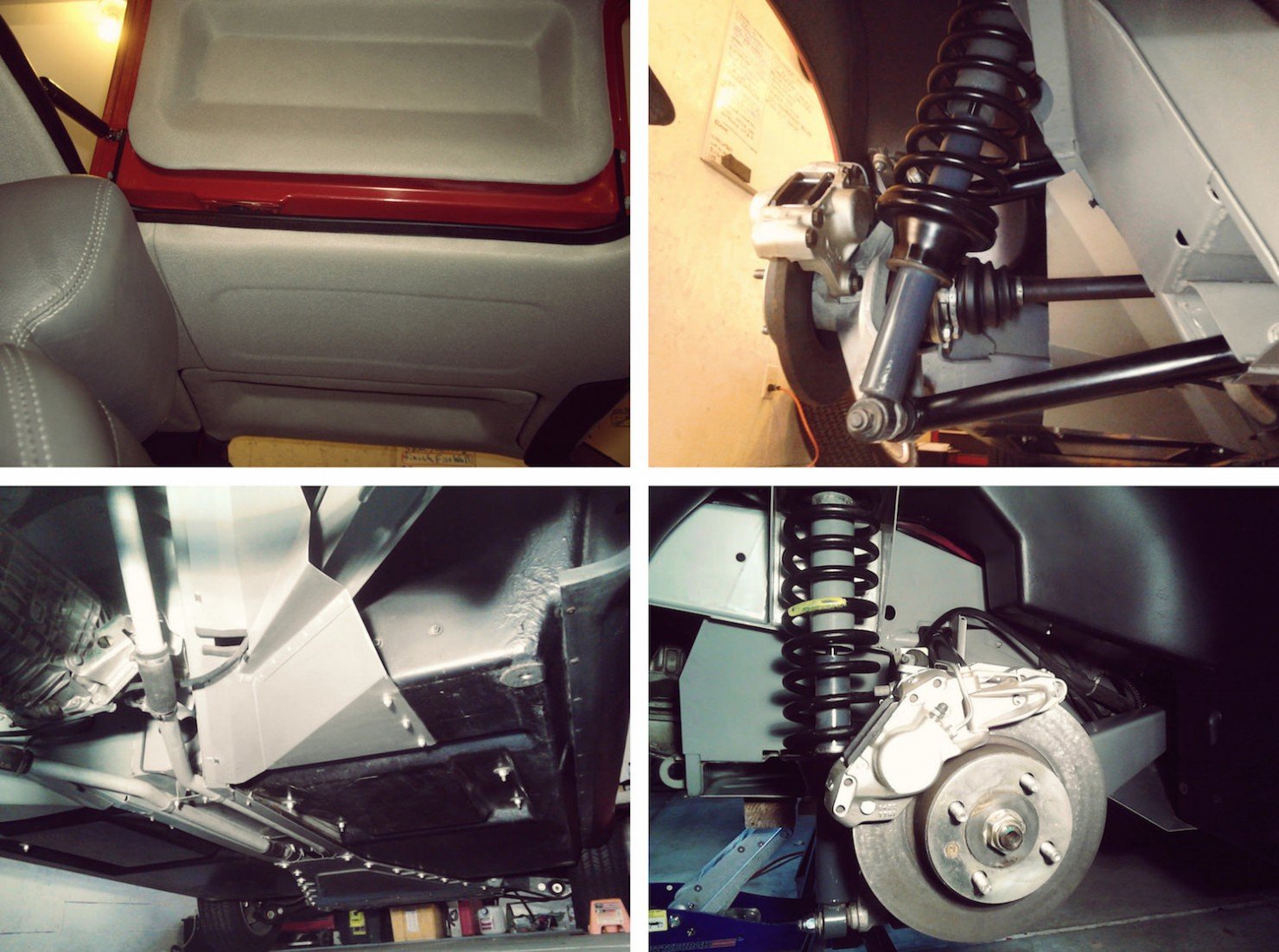 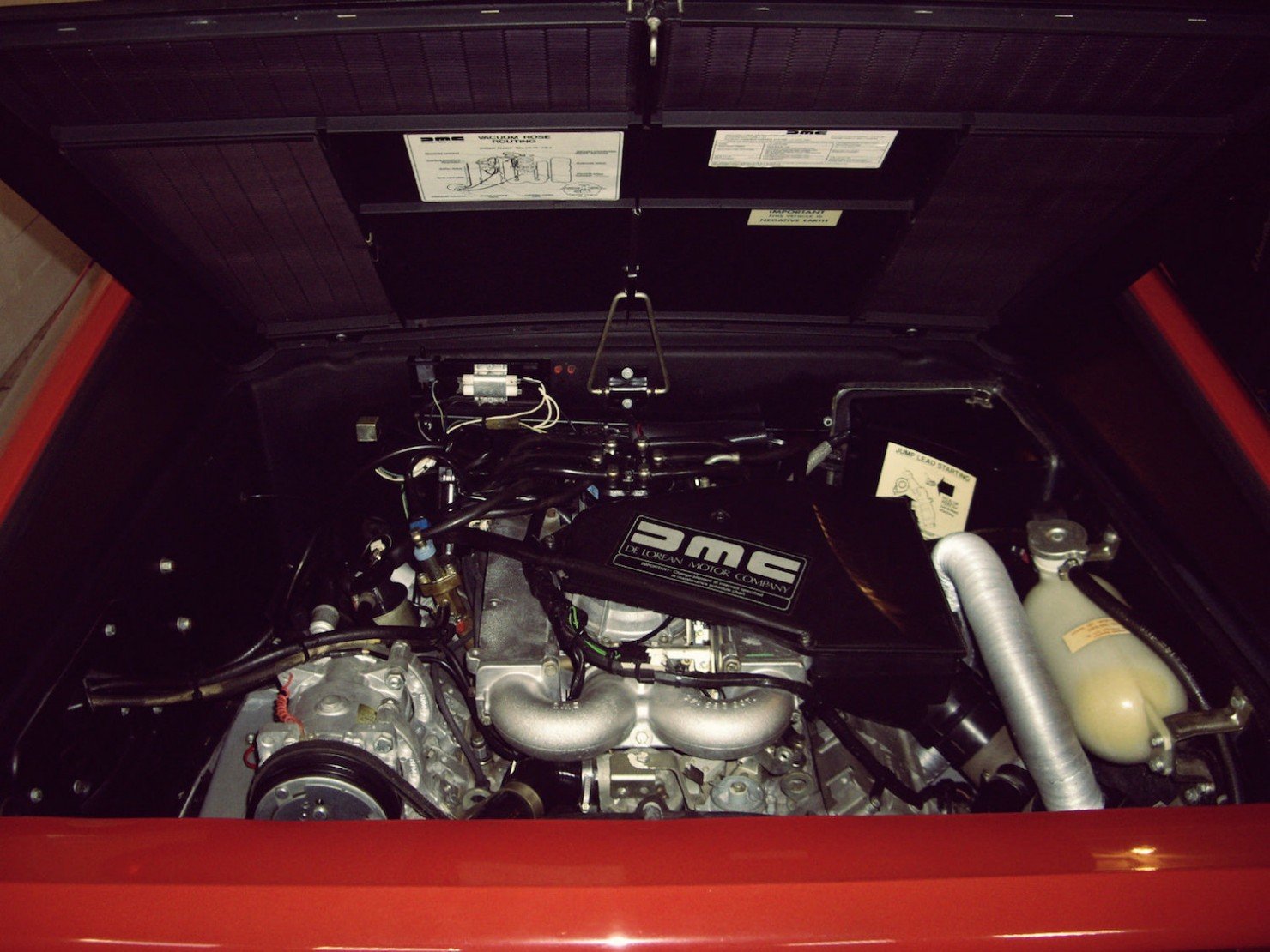 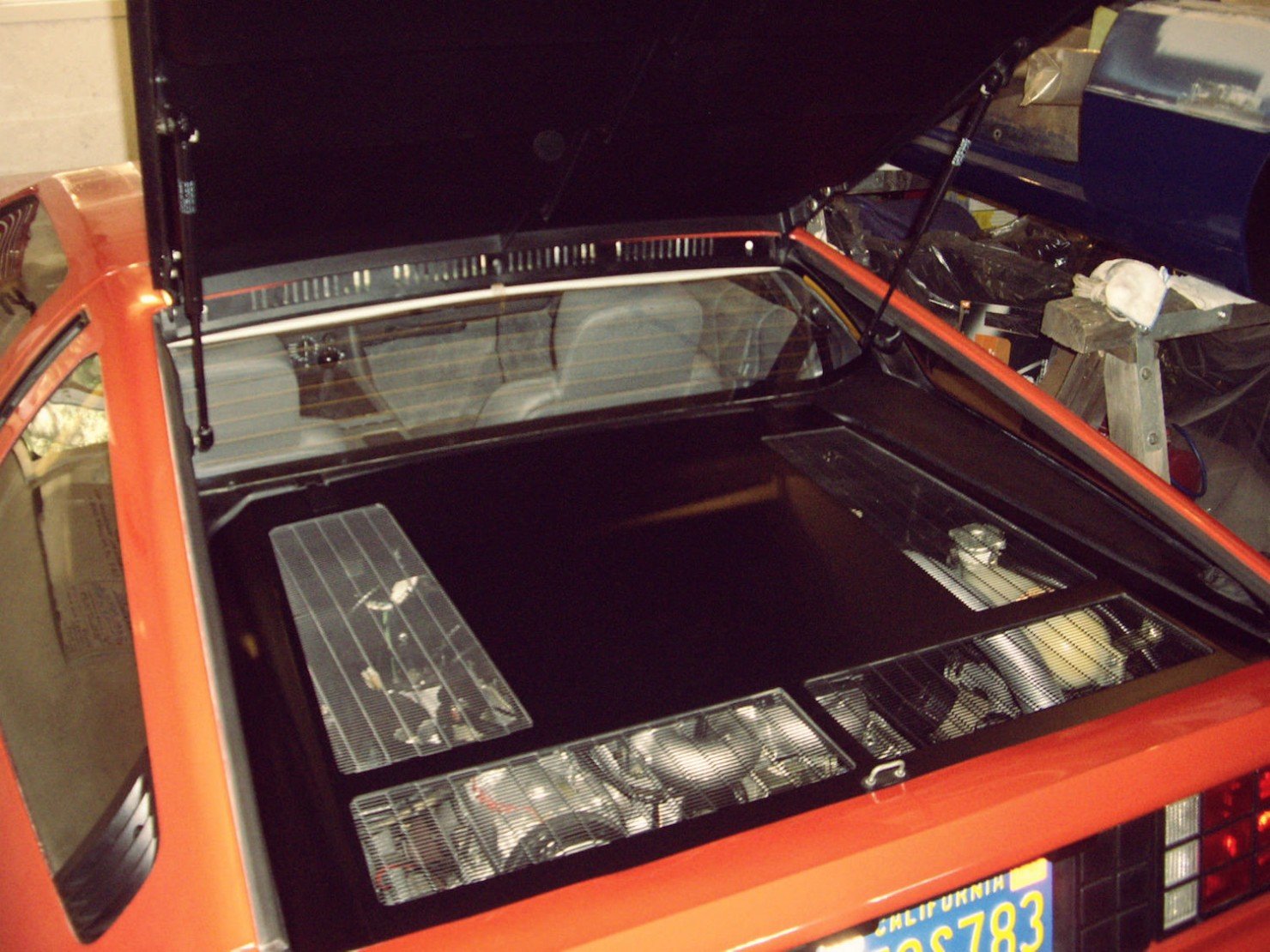 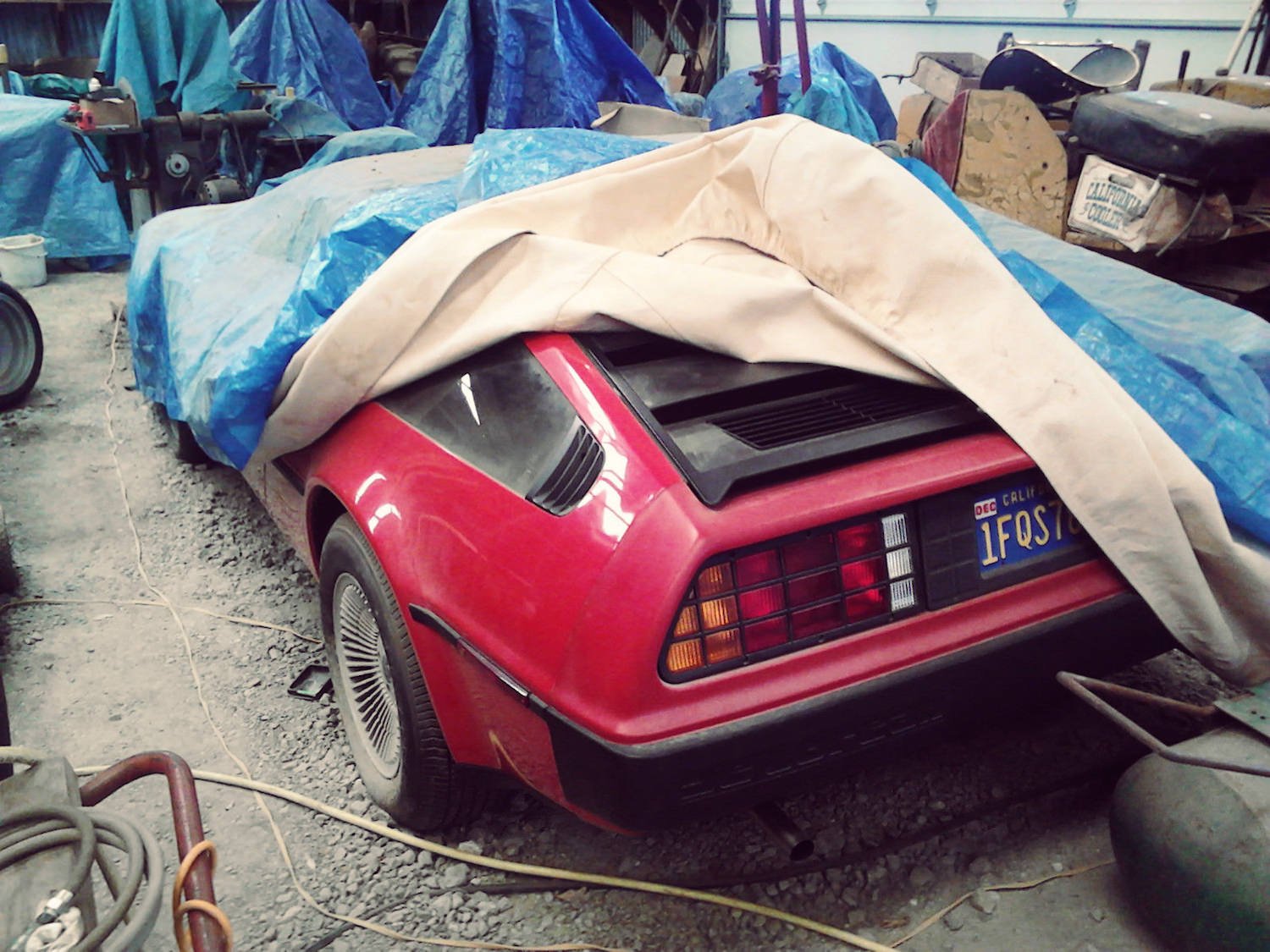