When it comes to ’60s supercars, you’ll be hard pressed to find something more iconic than the 1969 Lamborghini Miura P400S ‘SV Specification’ – Its low profile, mid-mounted V12, independent front and rear suspension and four-wheel disc brakes left the Miura in a world of its own from a performance perspective and it’s fair to say that it gave the boys over at Ferrari more than a few sleepless nights.

The Miura’s SV specification 385hp, 3,929cc DOHC V-12 engine was mated to a five-speed manual transmission gave it a top speed somewhere in excess of 170mph and a 0-60 time of 5.8 seconds – this level of performance was inline with late ’50s Formula 1 specifications, indicating just how far automotive engineering progressed in the 10 years of the 1960s.

This particular Lamborghini Miura is expected to fetch between $700,000 and $850,000 USD when it hits the auction block in Arizona with RM Auctions on January 18th this year, incidentally that’s about the same amount of money it would take to buy a shoebox sized studio apartment in Hong Kong. I honestly think I’d rather sleep in the car. 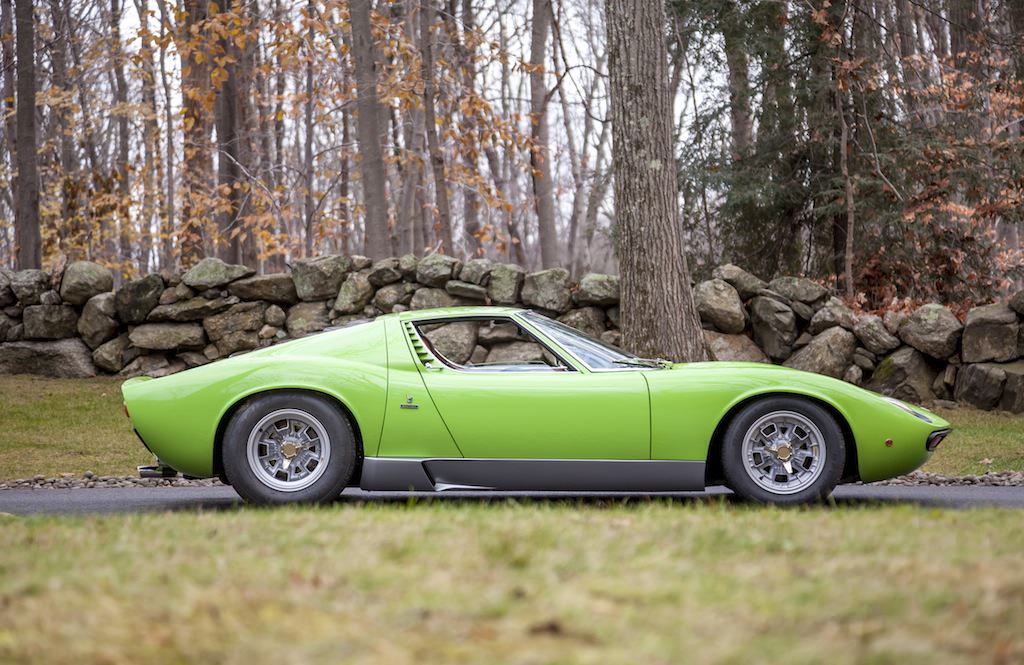 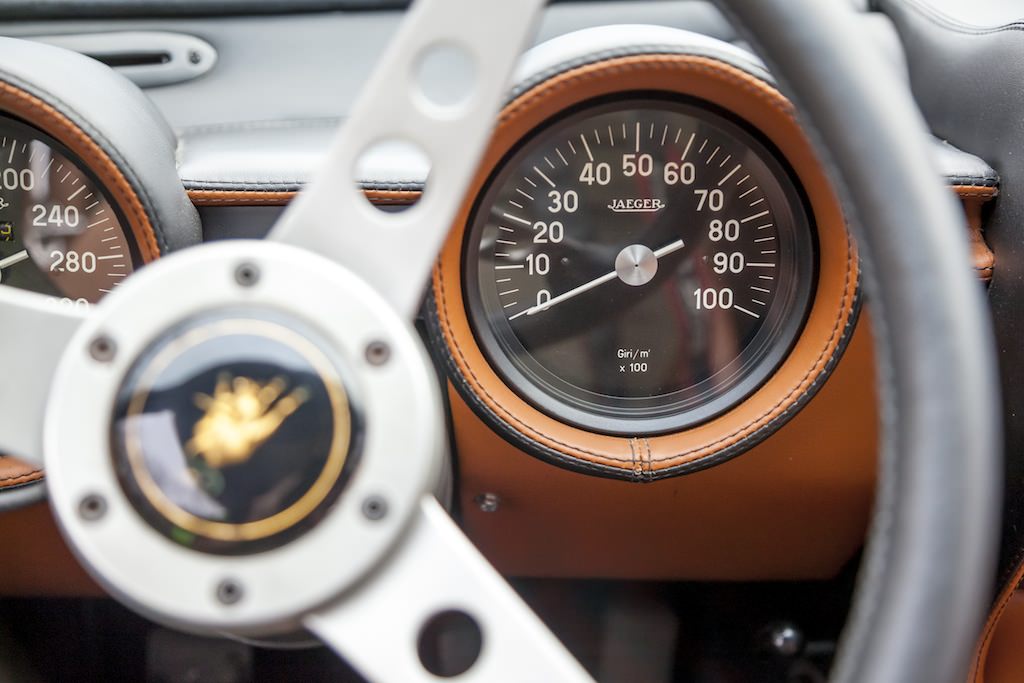 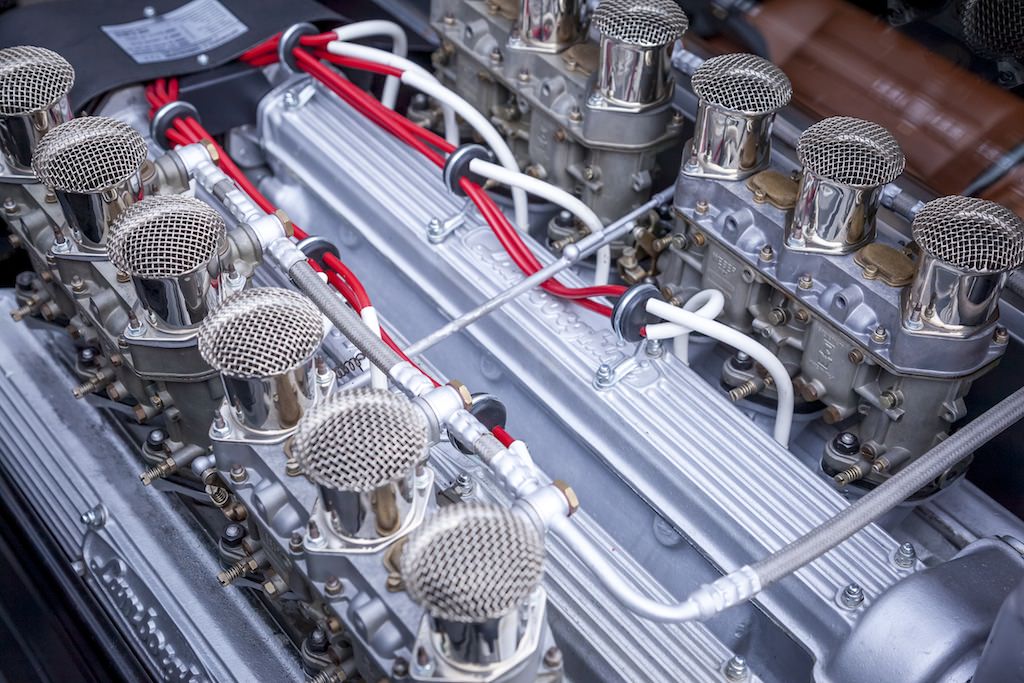 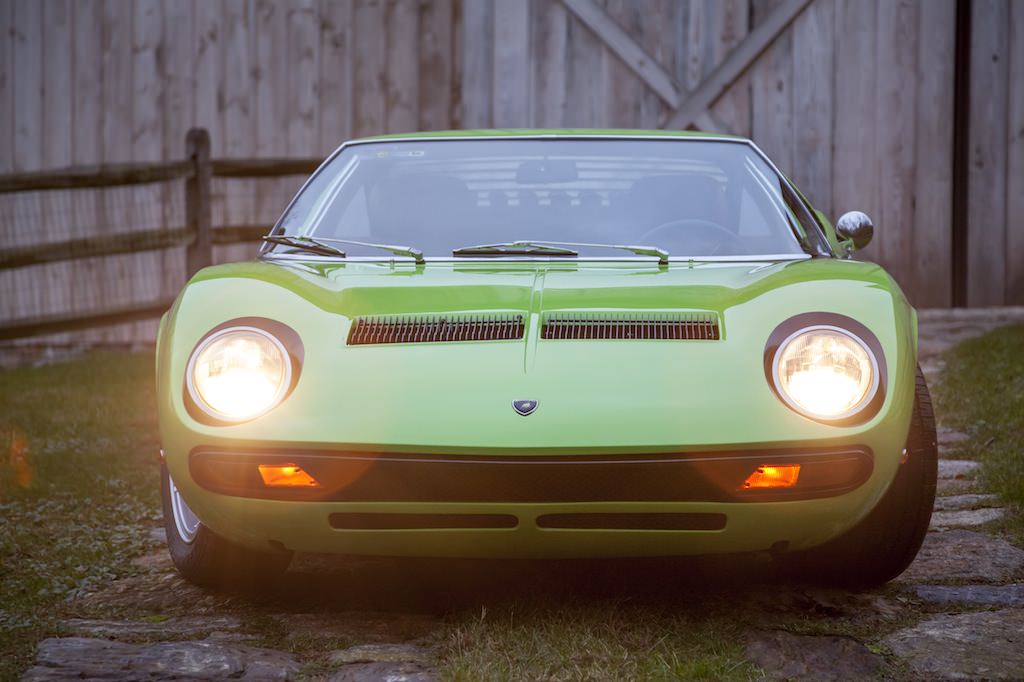 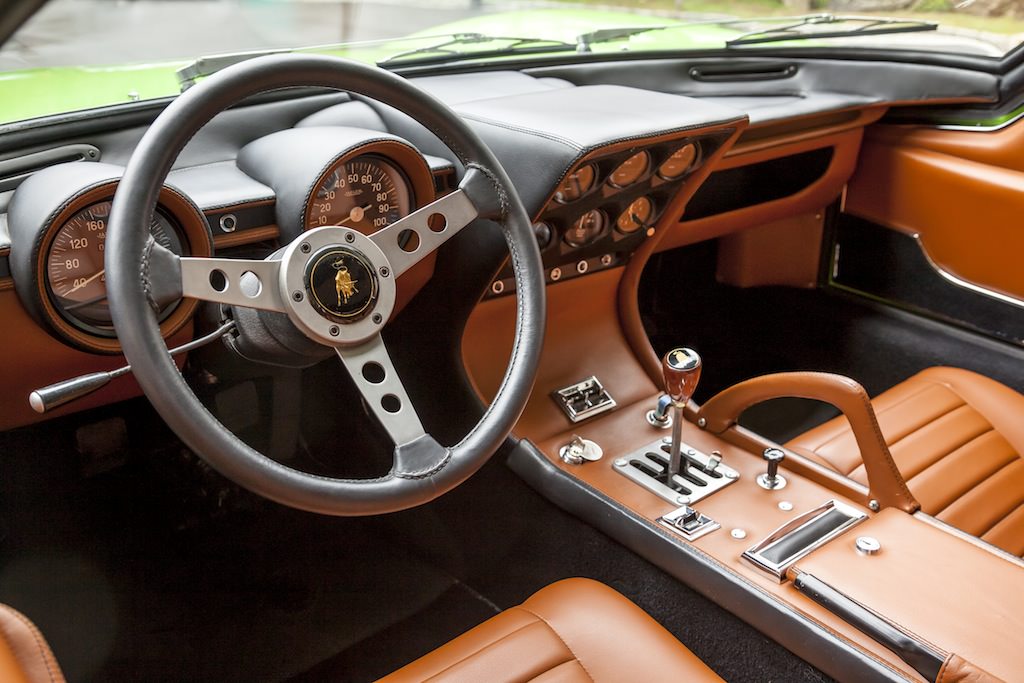 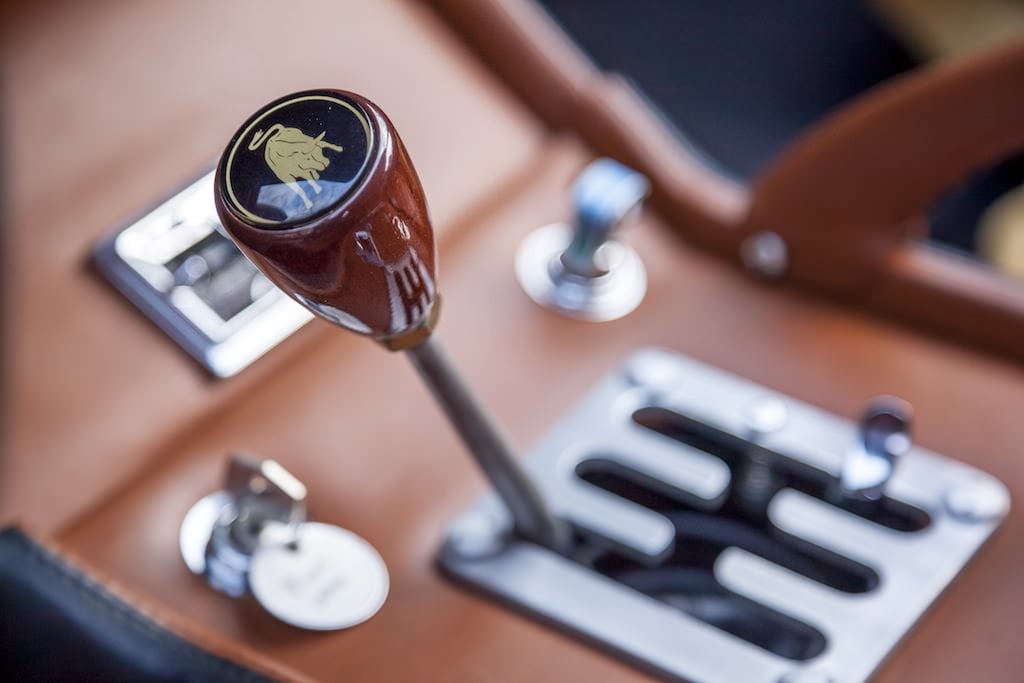 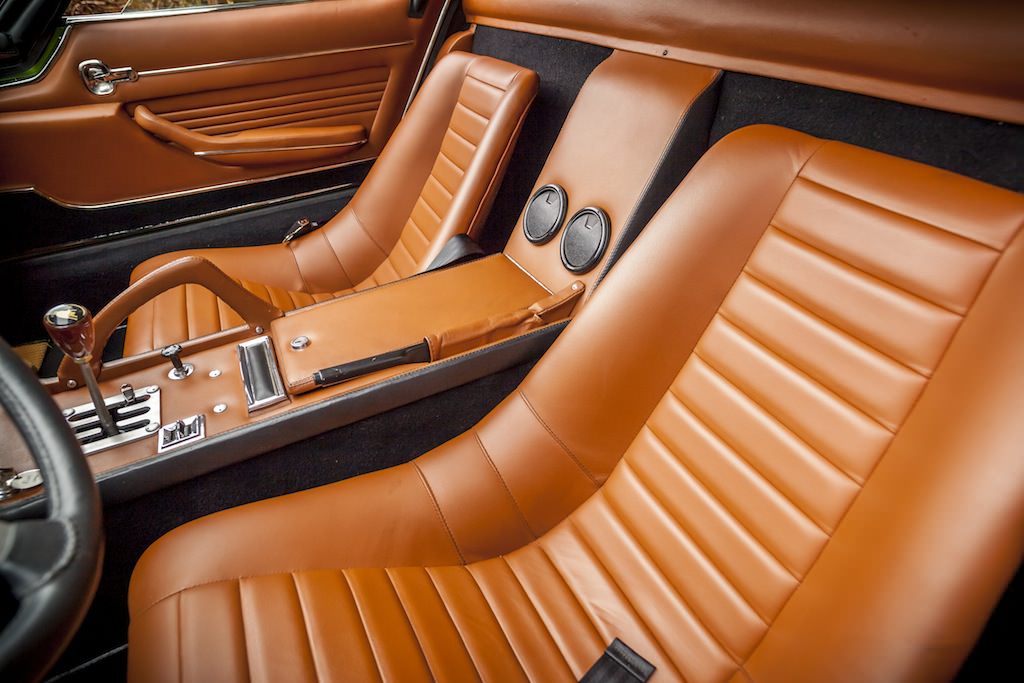 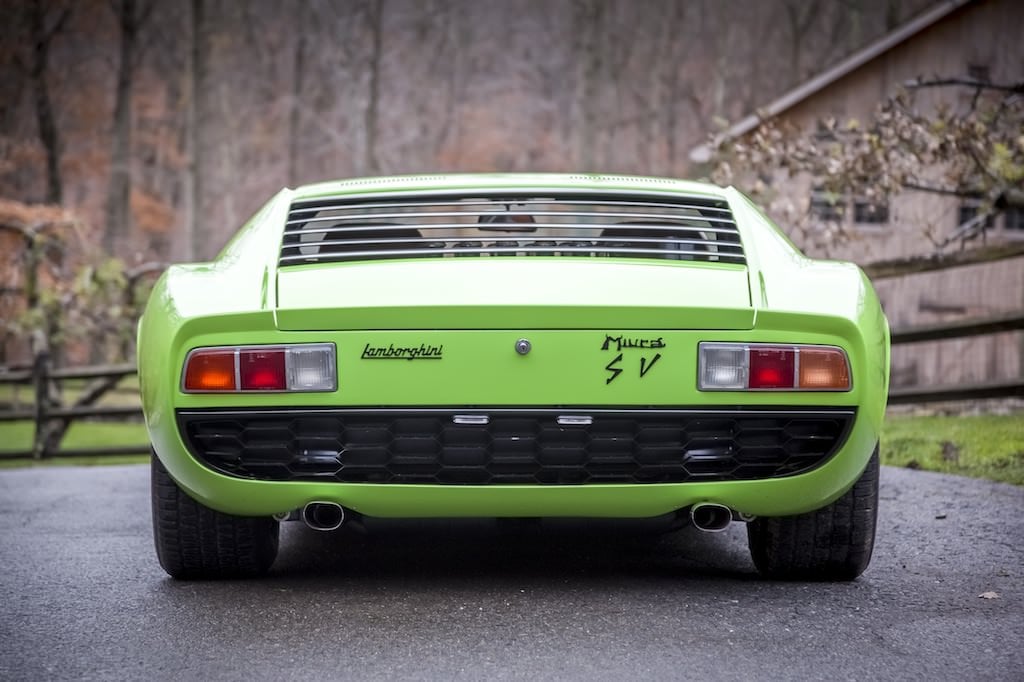 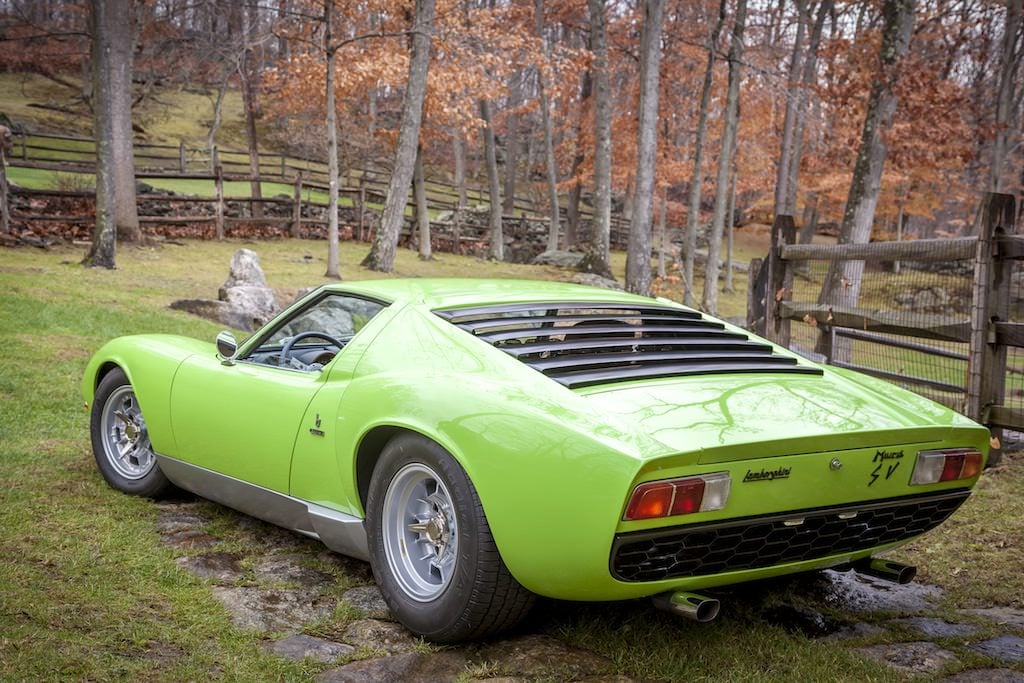 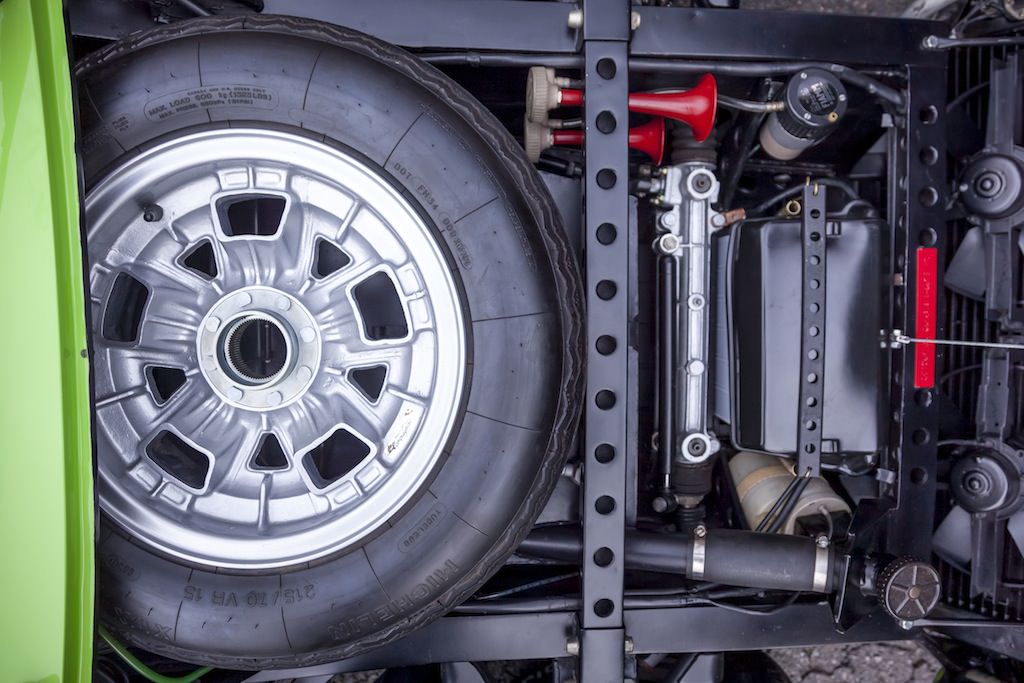 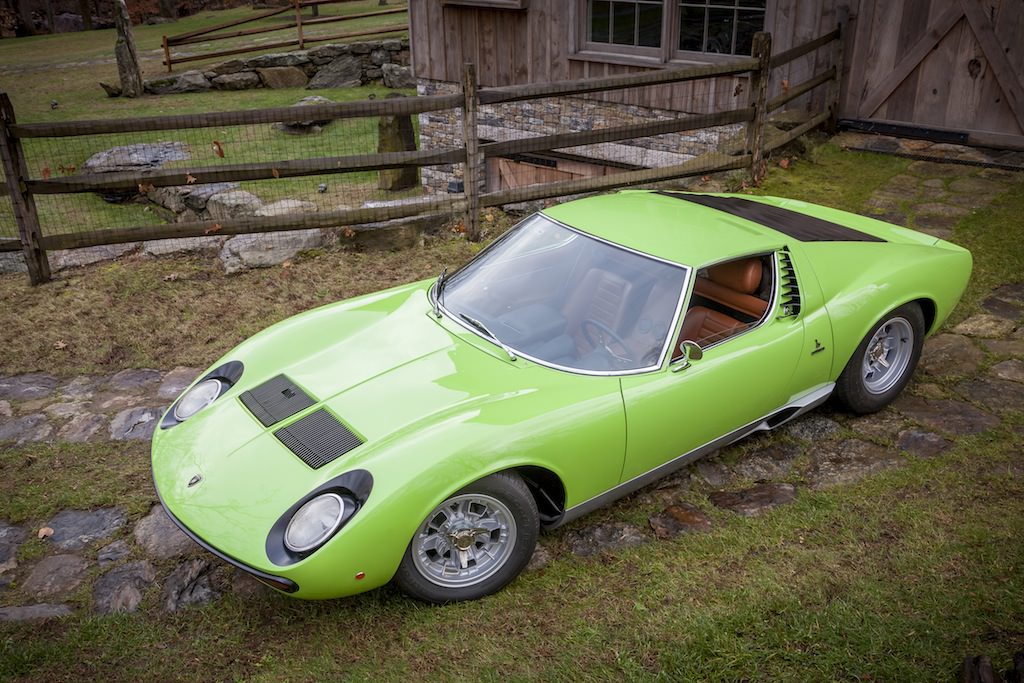