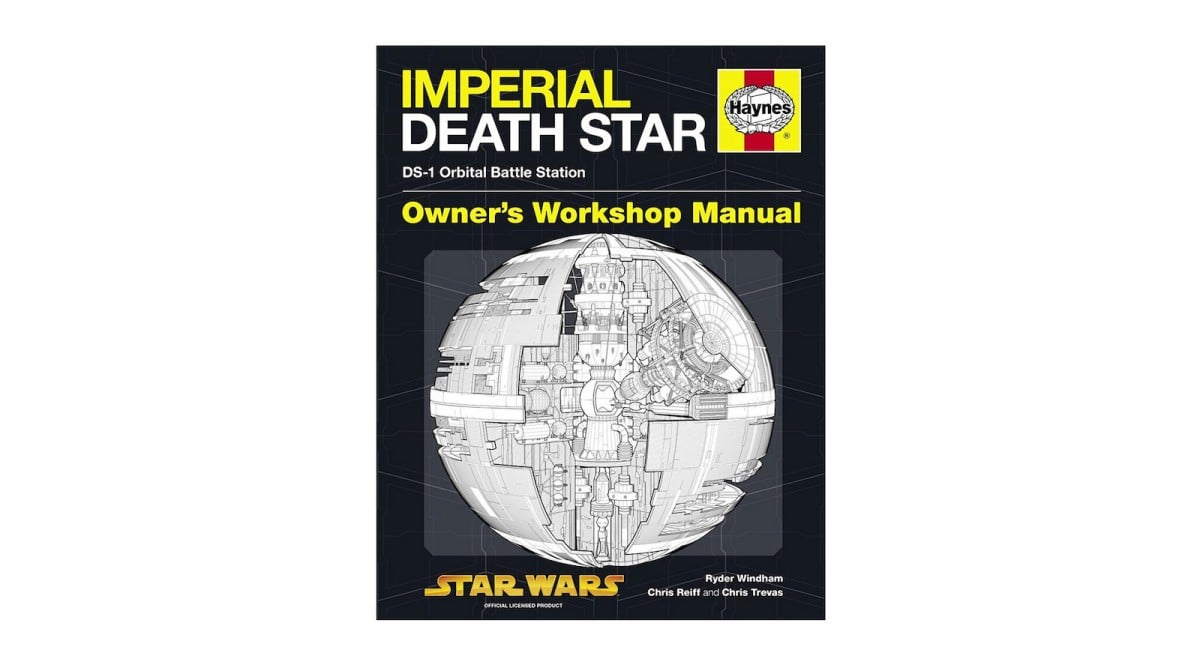 The Death Star Owner’s Manual is an essential book for any current or aspiring Death Star owner, it was written by global Star Wars authorities Chris Reiff, Ryder Windham and Chris Trevas, and includes remarkably detailed illustrations of the death Star’s internal workings.

As with all Haynes manuals, the Death Star Owner’s Manual contains everything you need to know about your Death Star, including its onboard systems, basic troubleshooting, model history and of course, how to operate the giant planet destroying laser.

If you’re looking for a little light summer reading, or for a book you can leave on your desk that will invariably weed out your fellow Star Wars aficionados – this one’s for you. 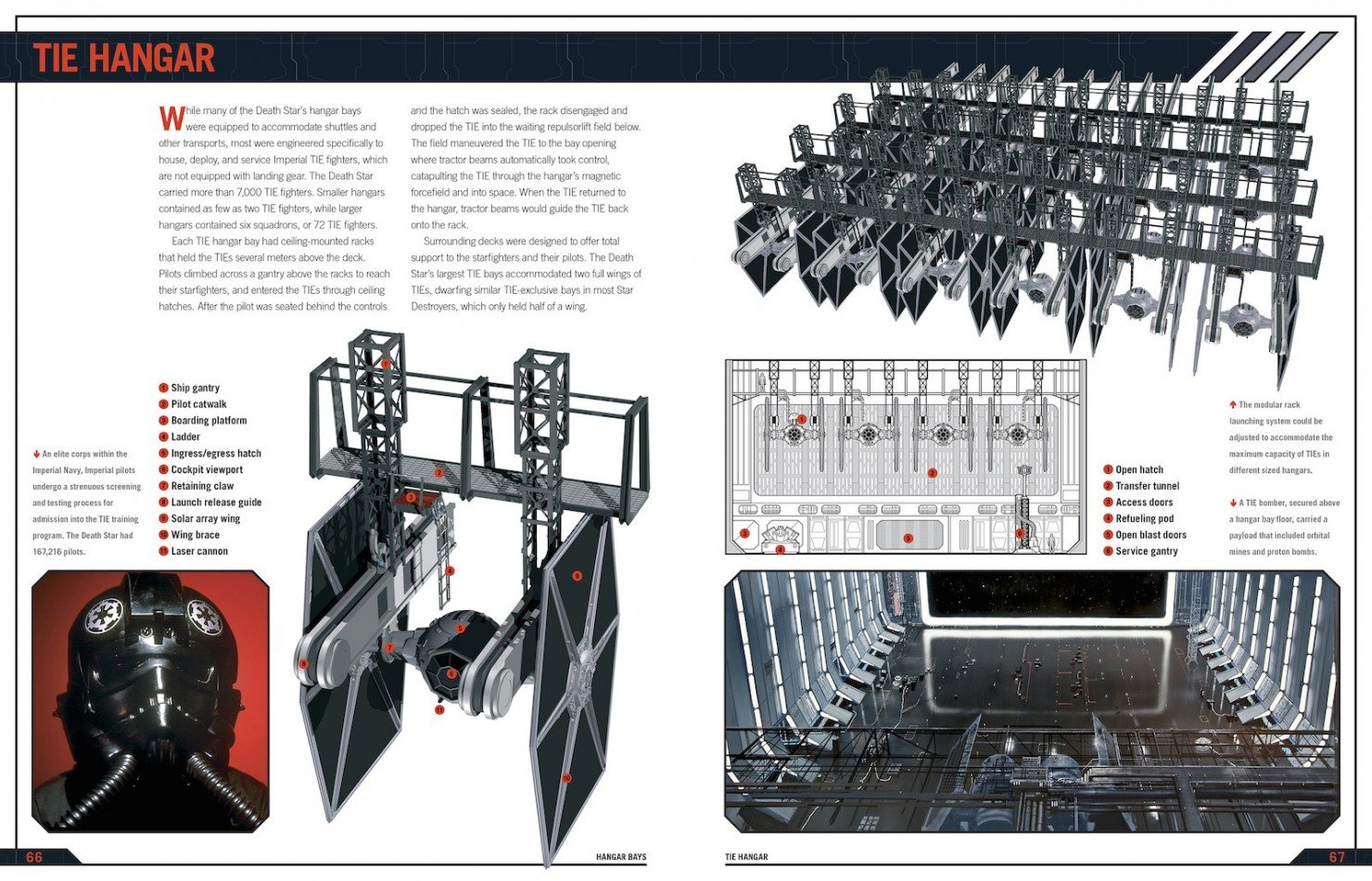 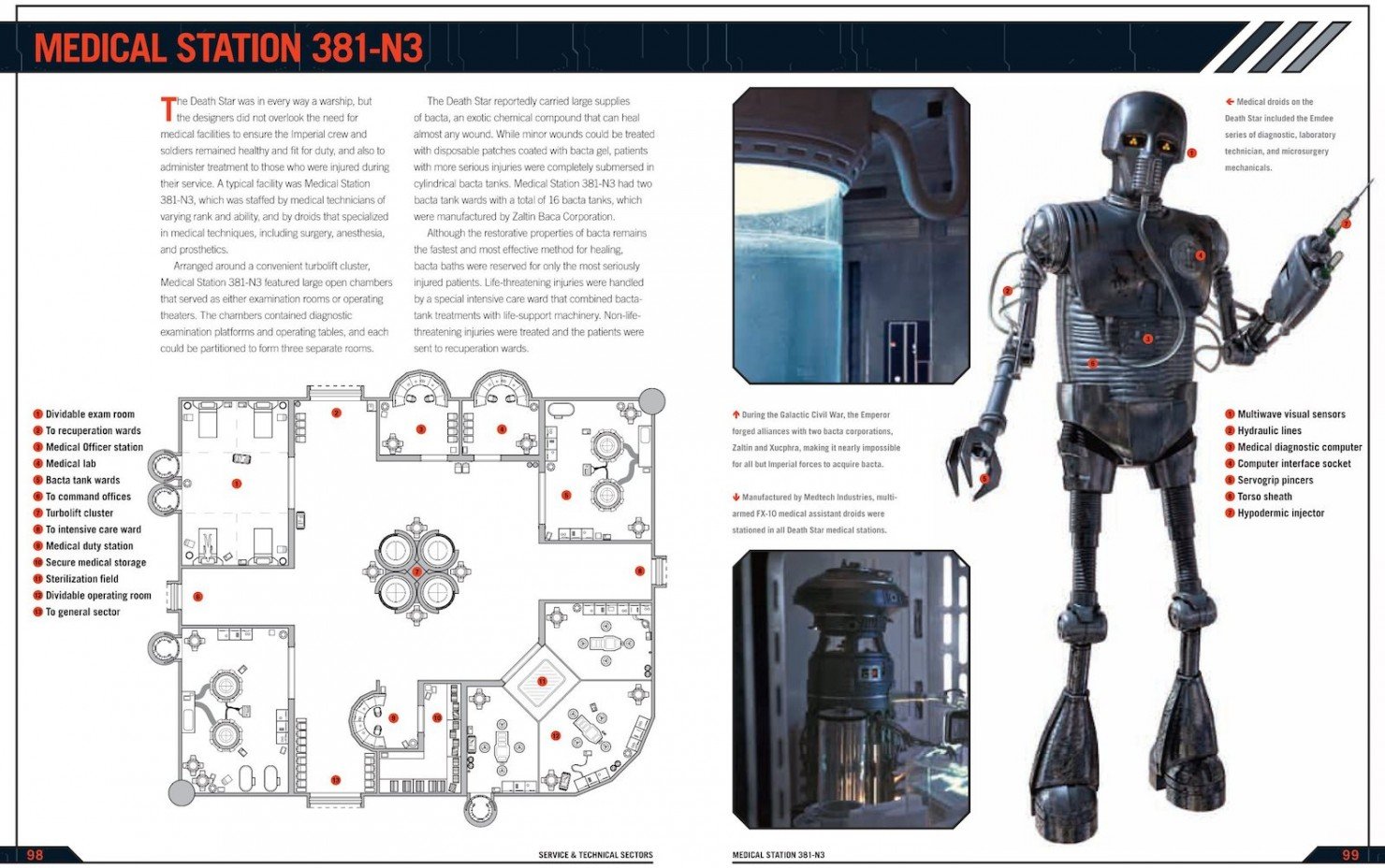 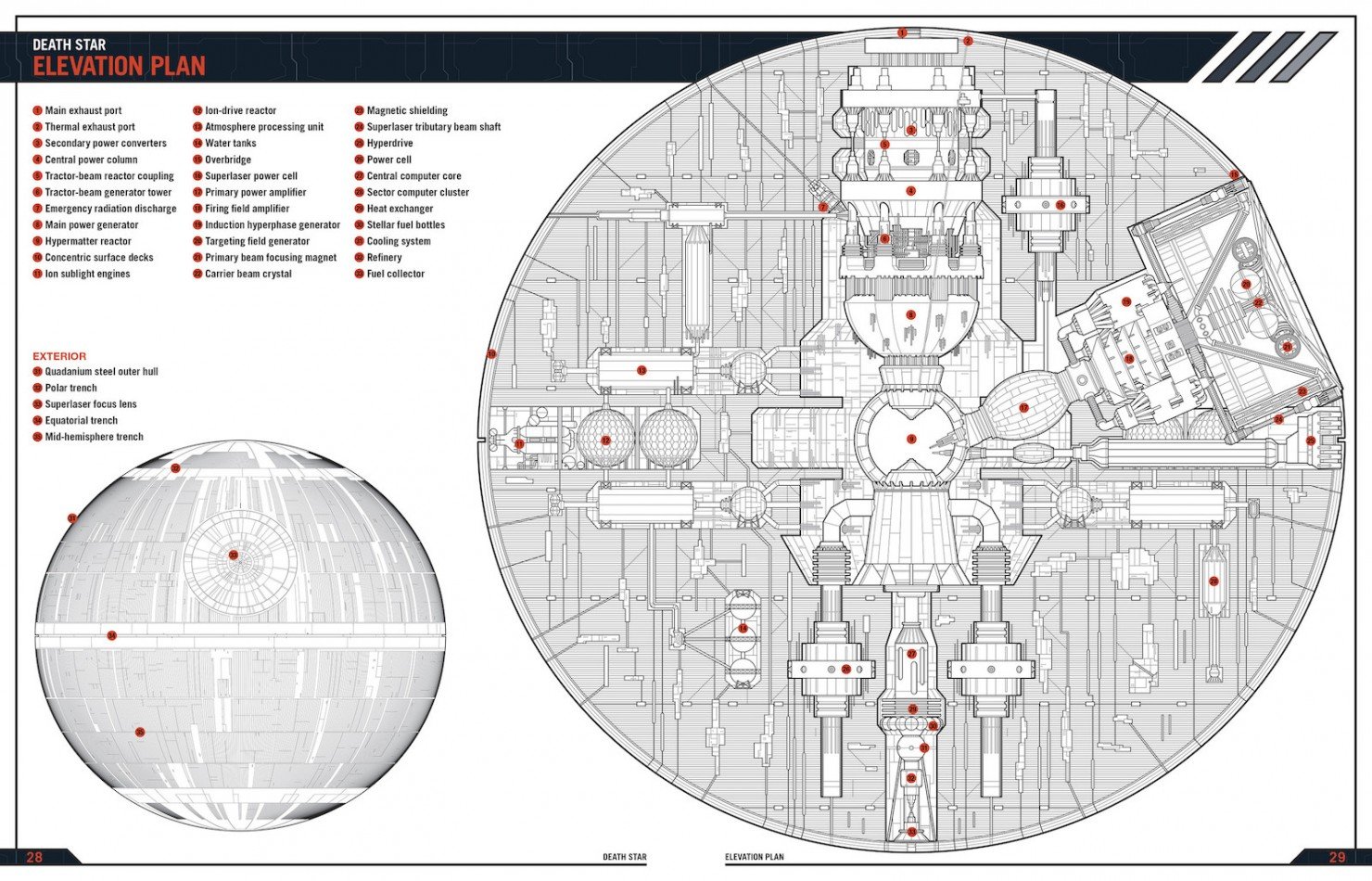 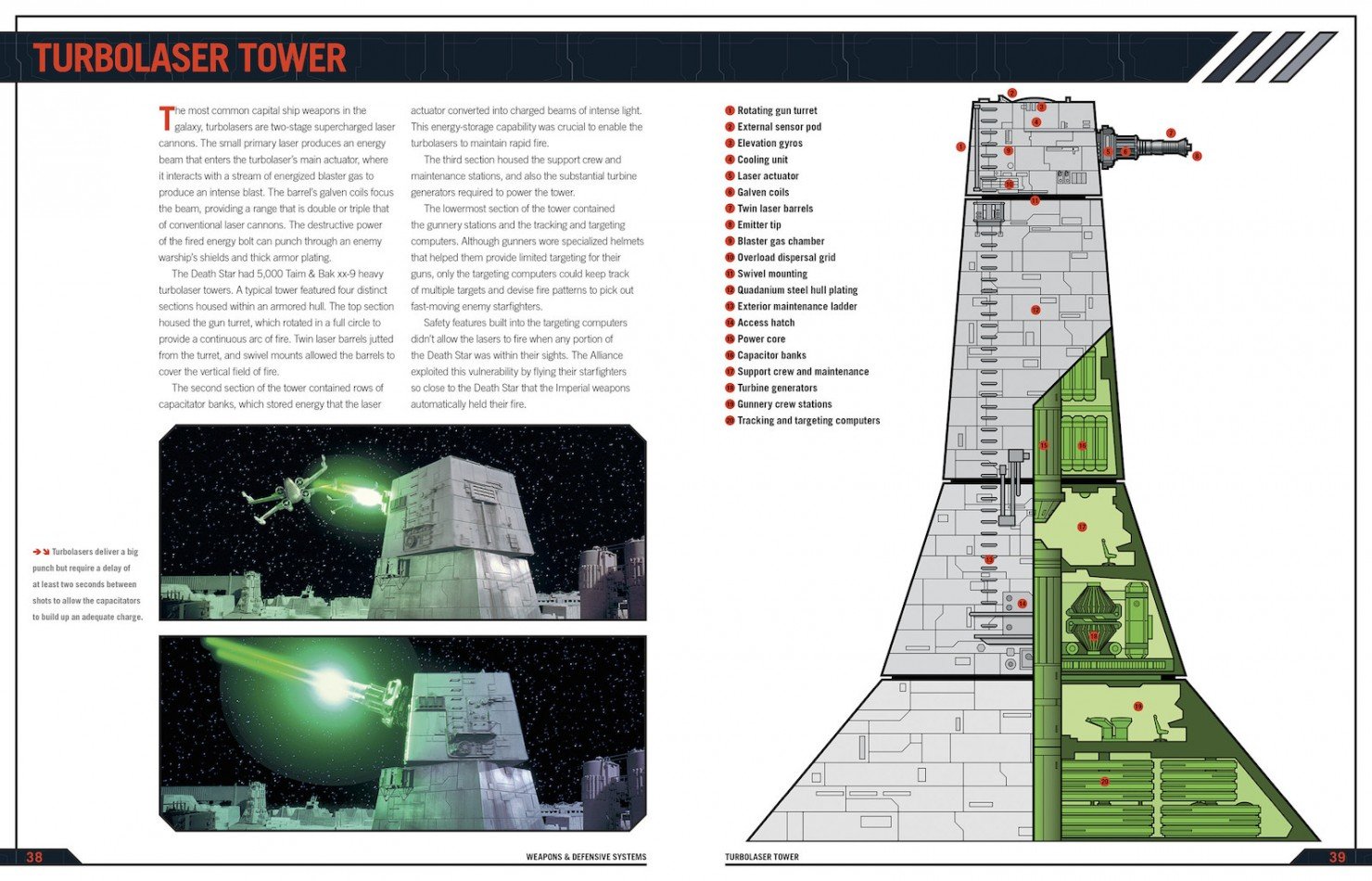 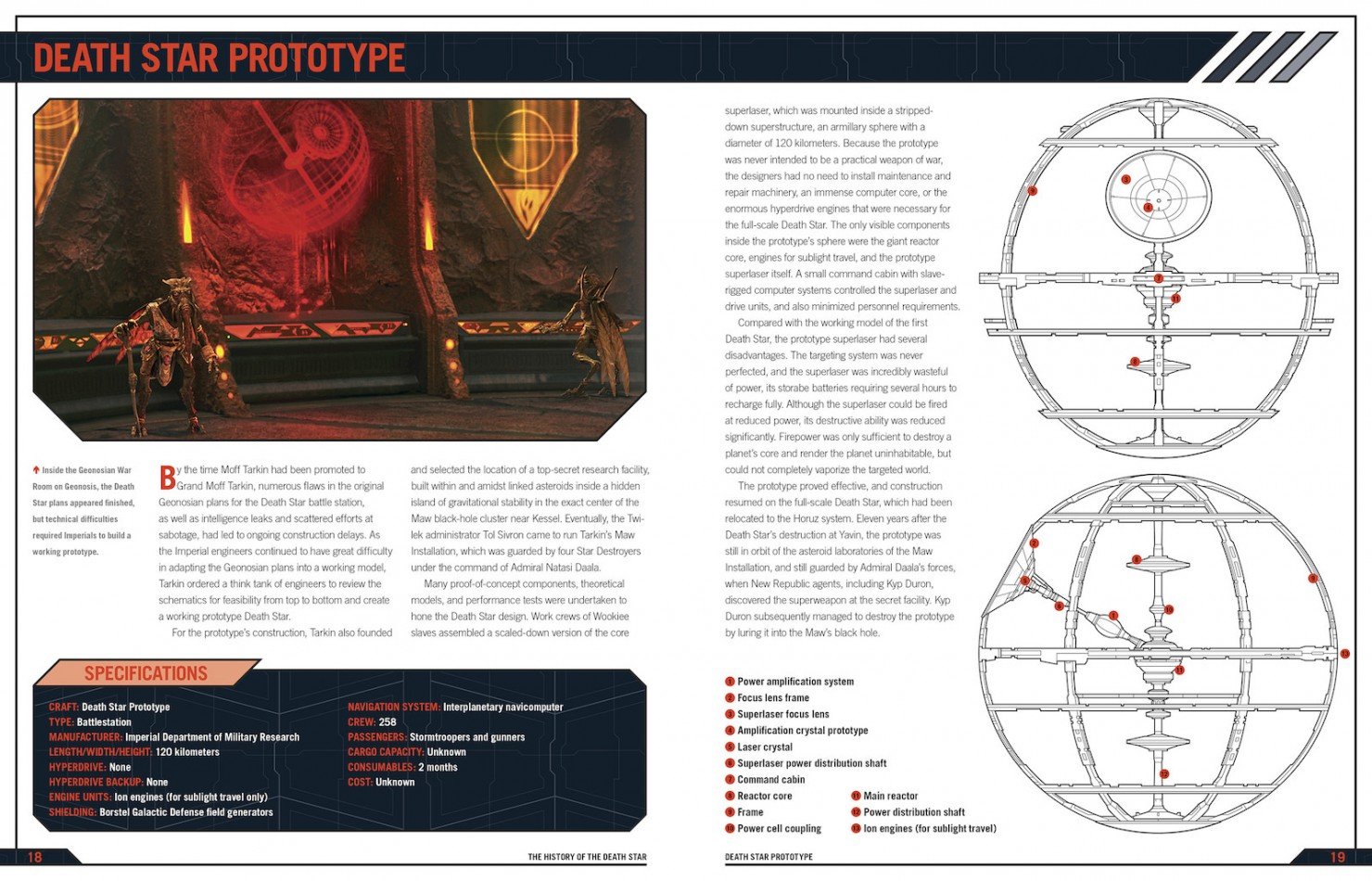 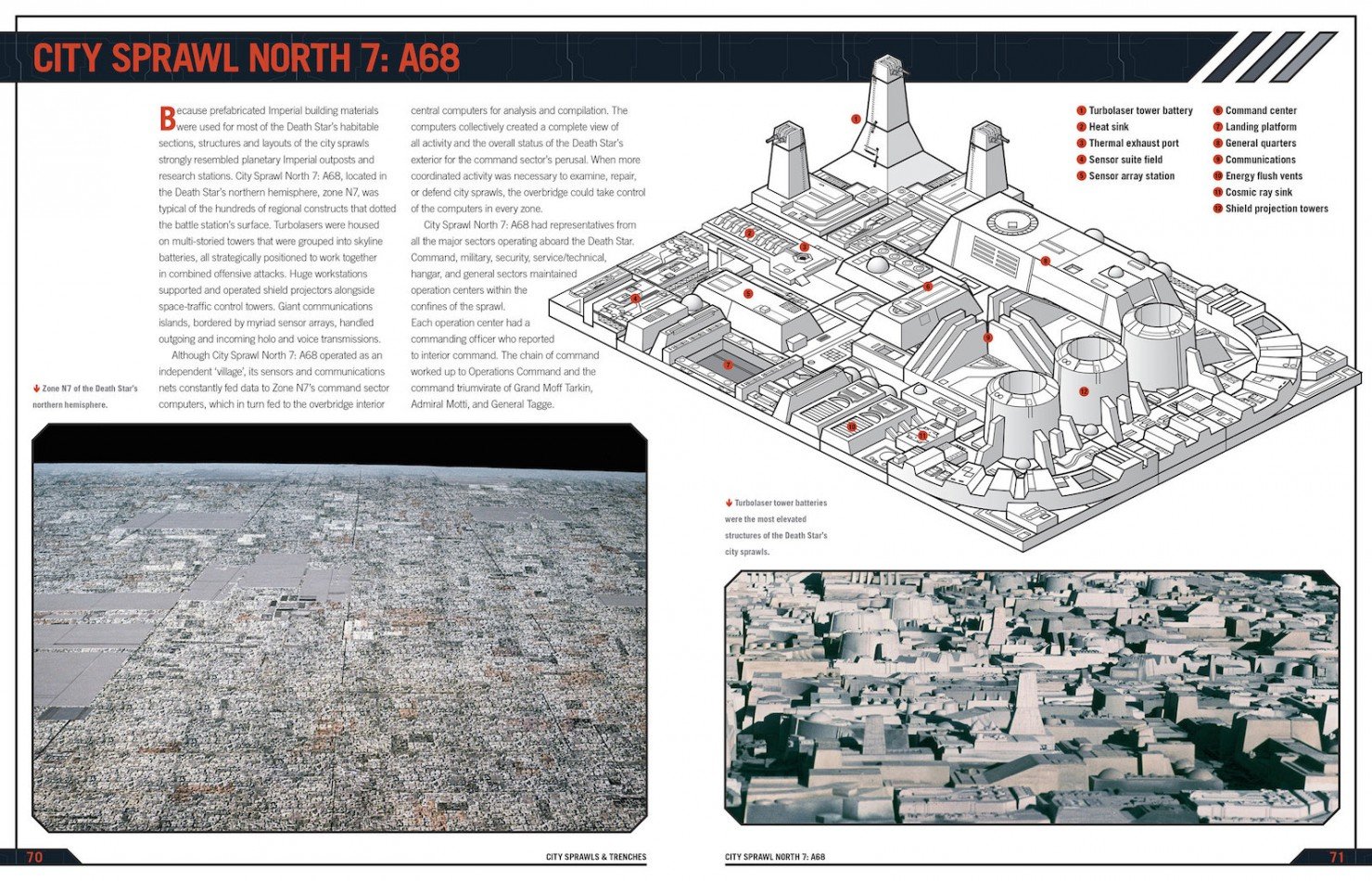 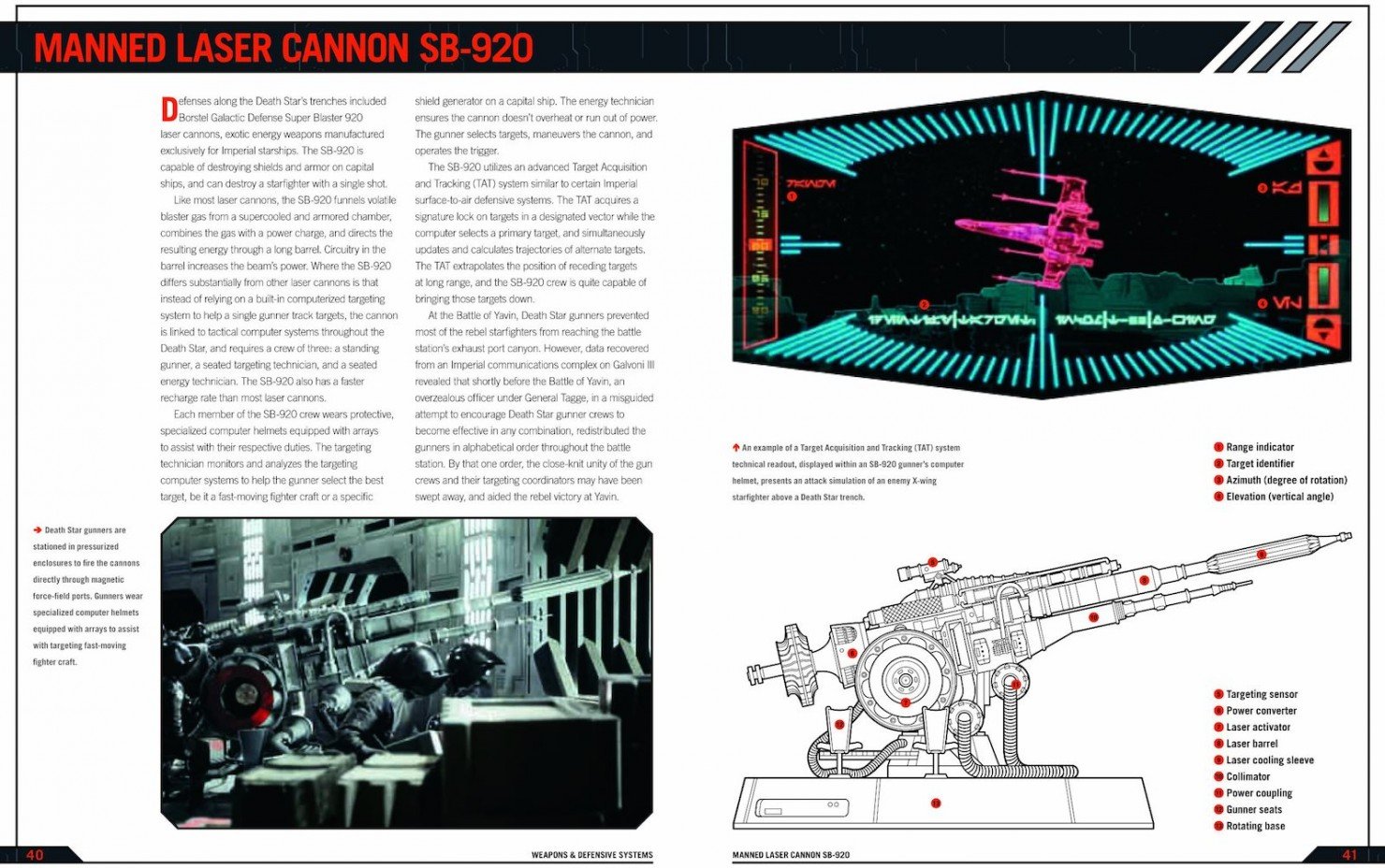