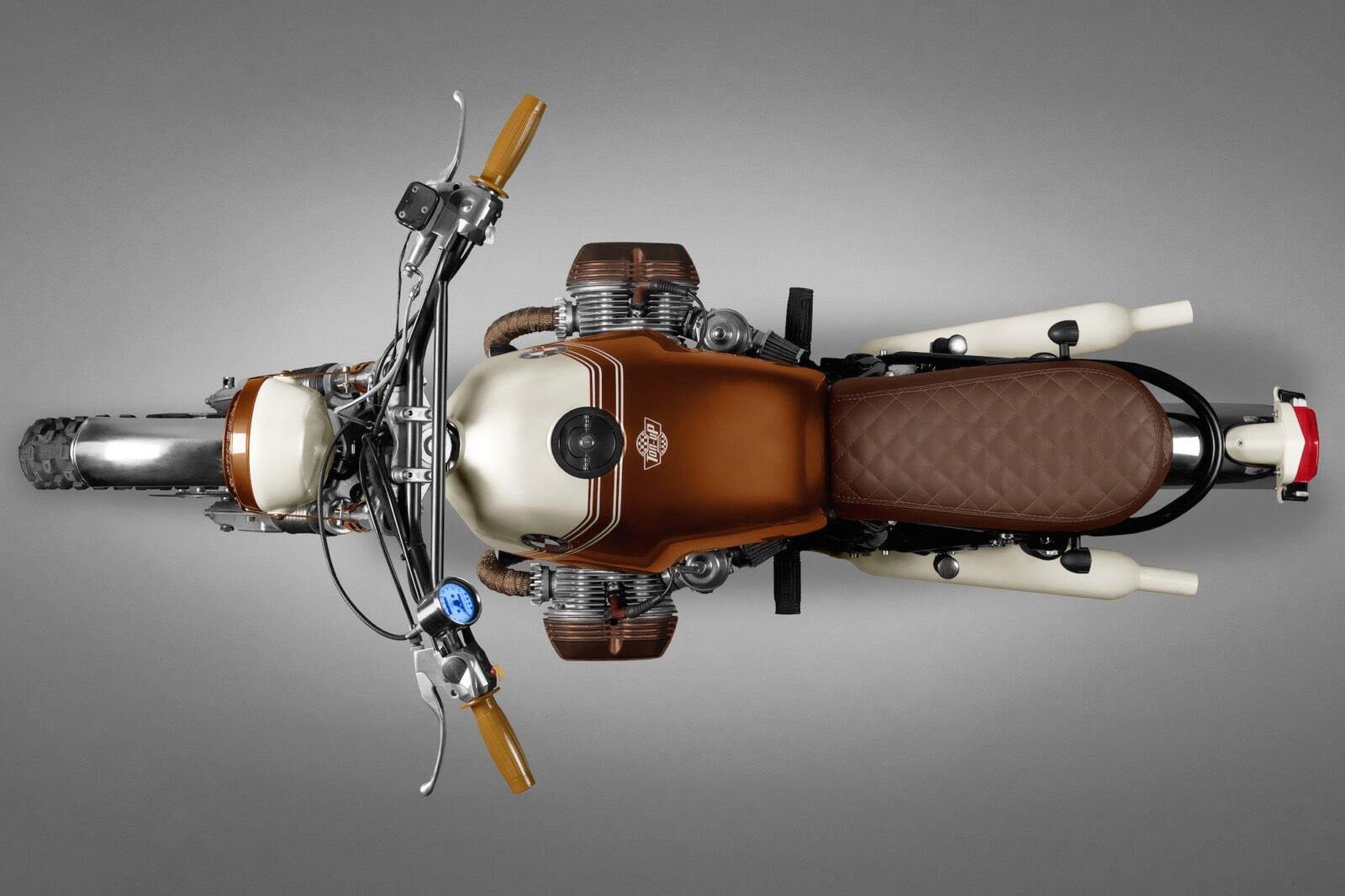 This pristine BMW R45 custom by Ton-Up Garage has been so cleanly put together, it looks almost like a 3D rendering.

The BMW R45 isn’t a bike that we’ve seen a lot of custom motorcycles builders take on, it’s one of the smaller BMWs but its lighter weight and punchy little 35hp, 473cc boxer twin give it the personality of a perfect city bike.

The R45 you see here was previously customised by an amateur builder in Portugal, the team at Ton-Up Garage saw the finished custom and felt that it really needed to be redone properly – so they bought it and set to work.

The build started with a full tear-down and evaluation, a new rear sub-frame needed to be fabricated, new rear shocks were acquired and the forks were rebuilt. A new headlight grill was then made and bolted into place, a pair of matching enduro-style fenders were added and the original wheels were discarded in favour of a pair of spoked rims dressed in off-road rubber.

Once the larger items had been sorted out they focussed on adding and replacing the smaller elements – small black indicators were added, a small tail light and a small chrome on white speedo replaced the OEM unit. Then a classic off-road handlebar was bolted into place with brown grips to suit the colour scheme.

The completed bike is stunning, it (arguably) looks better than it did brand new and that cream/brown paintwork is beautiful – not something I thought I’d ever say about those 2 colours being combined. 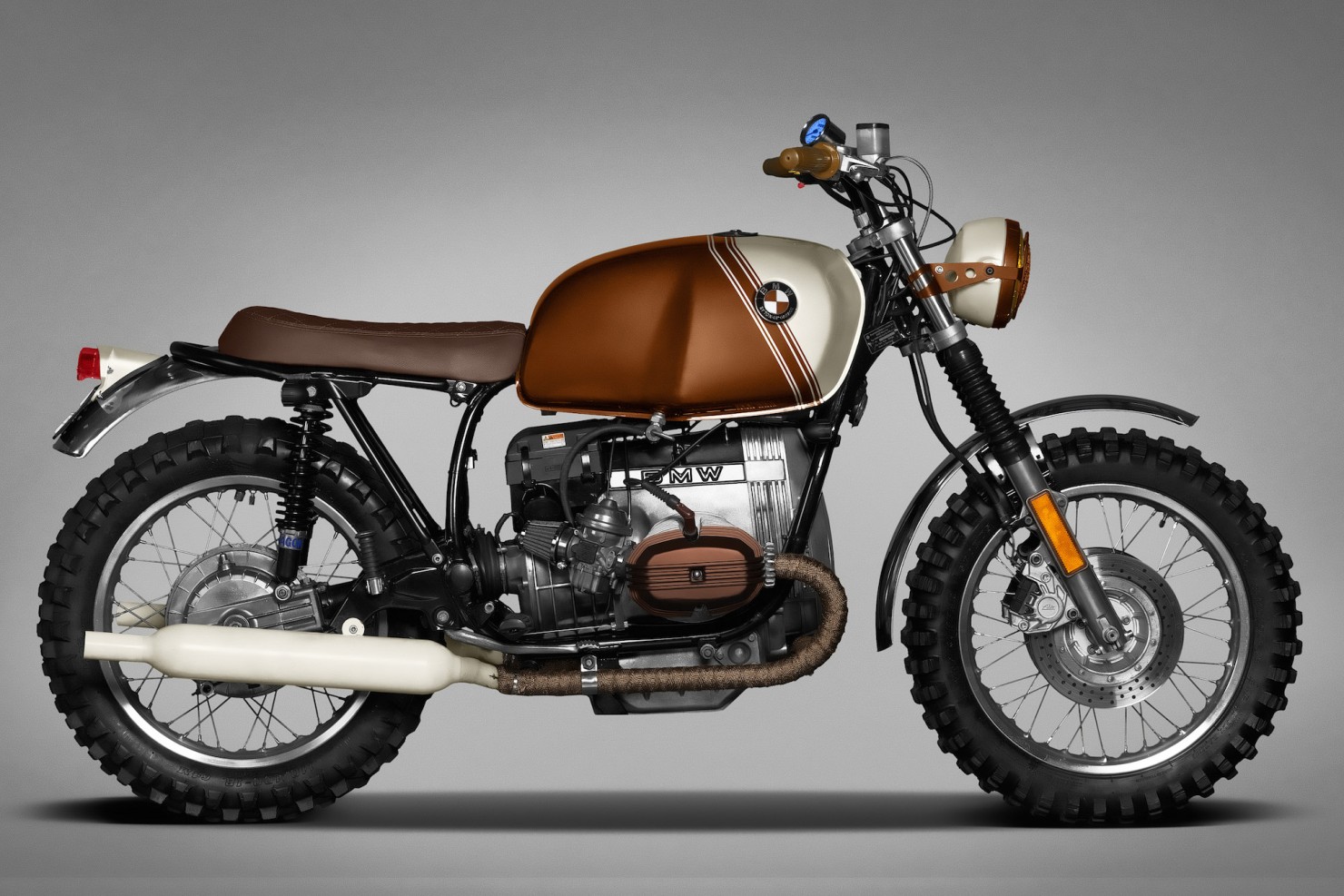 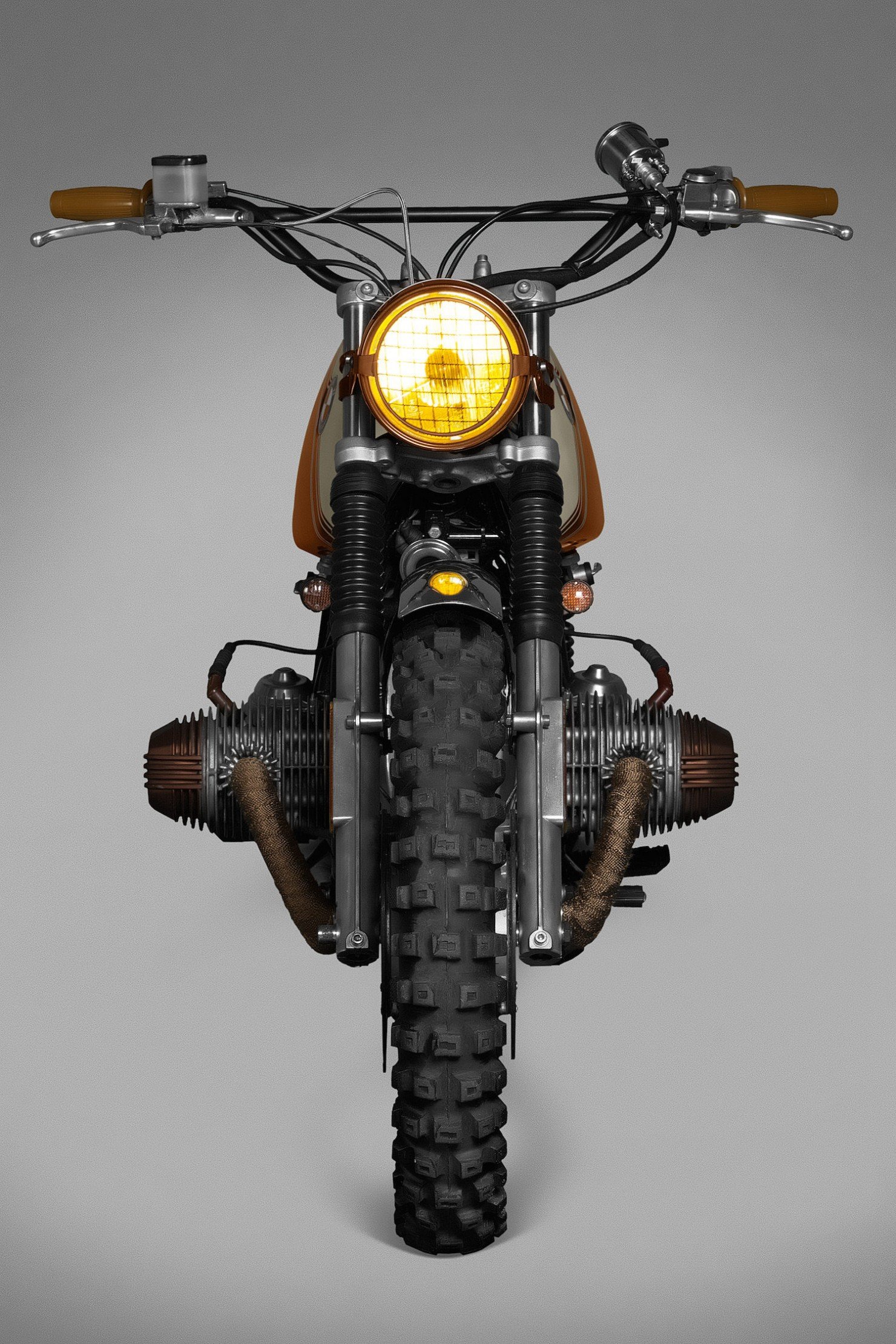 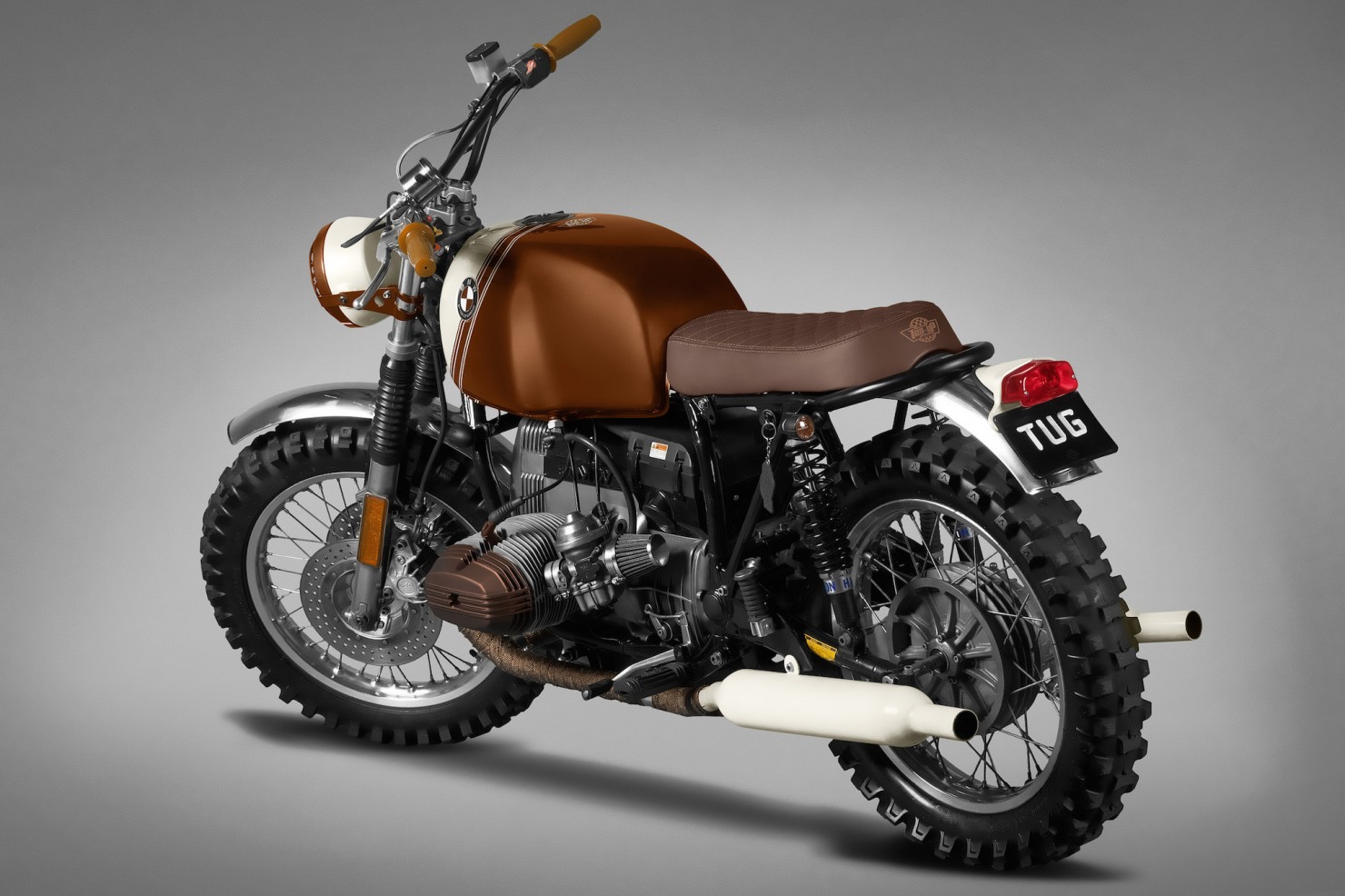 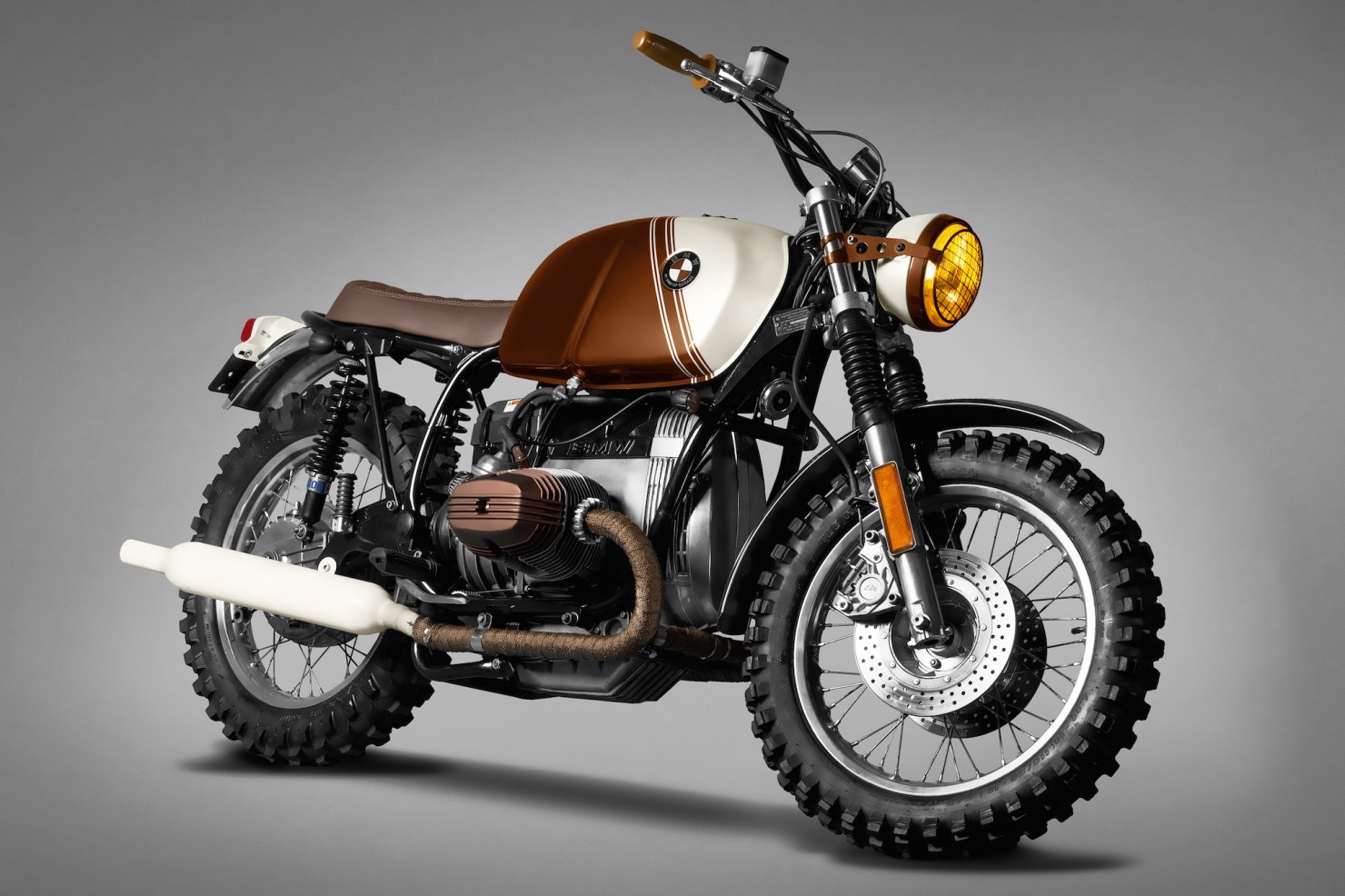 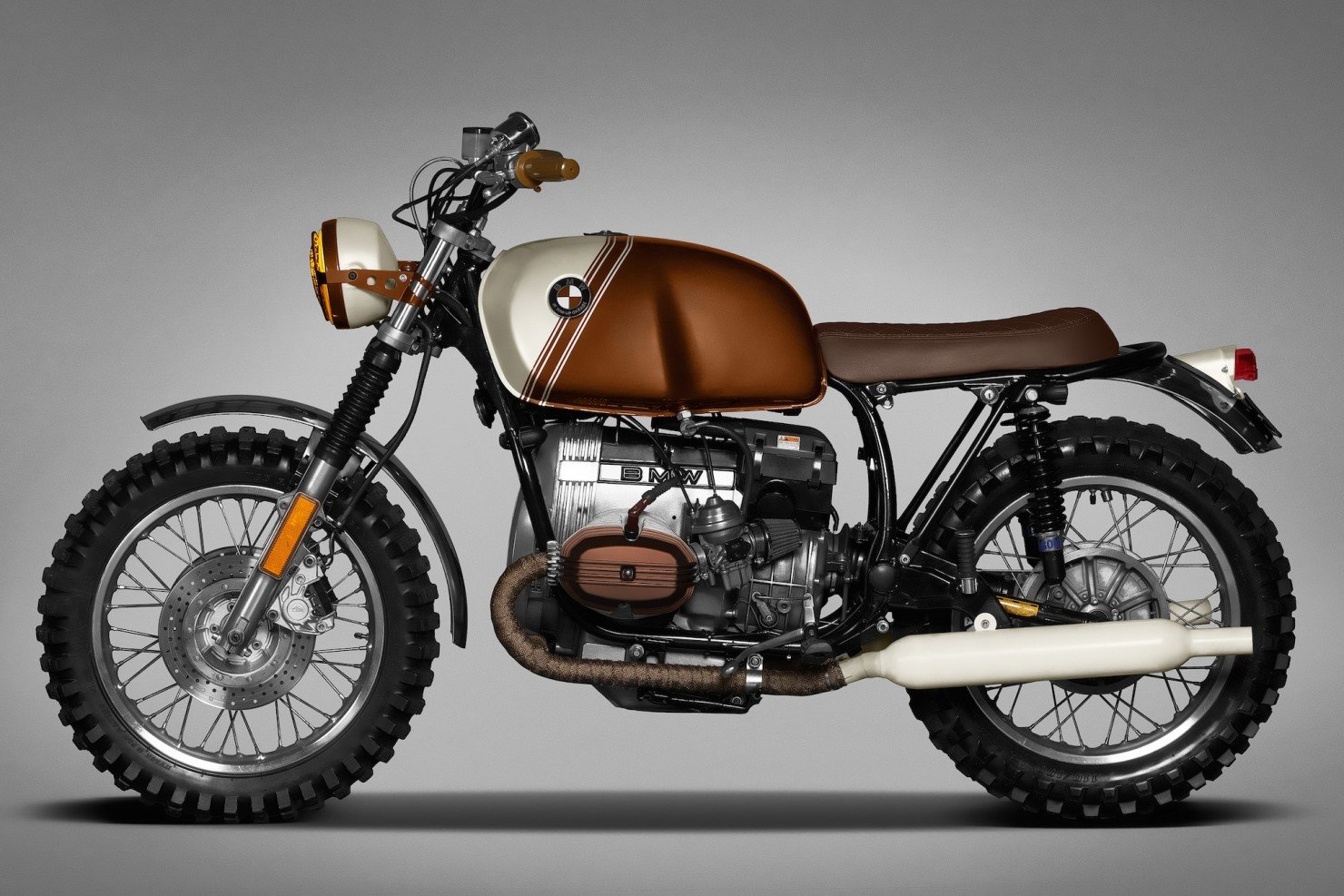 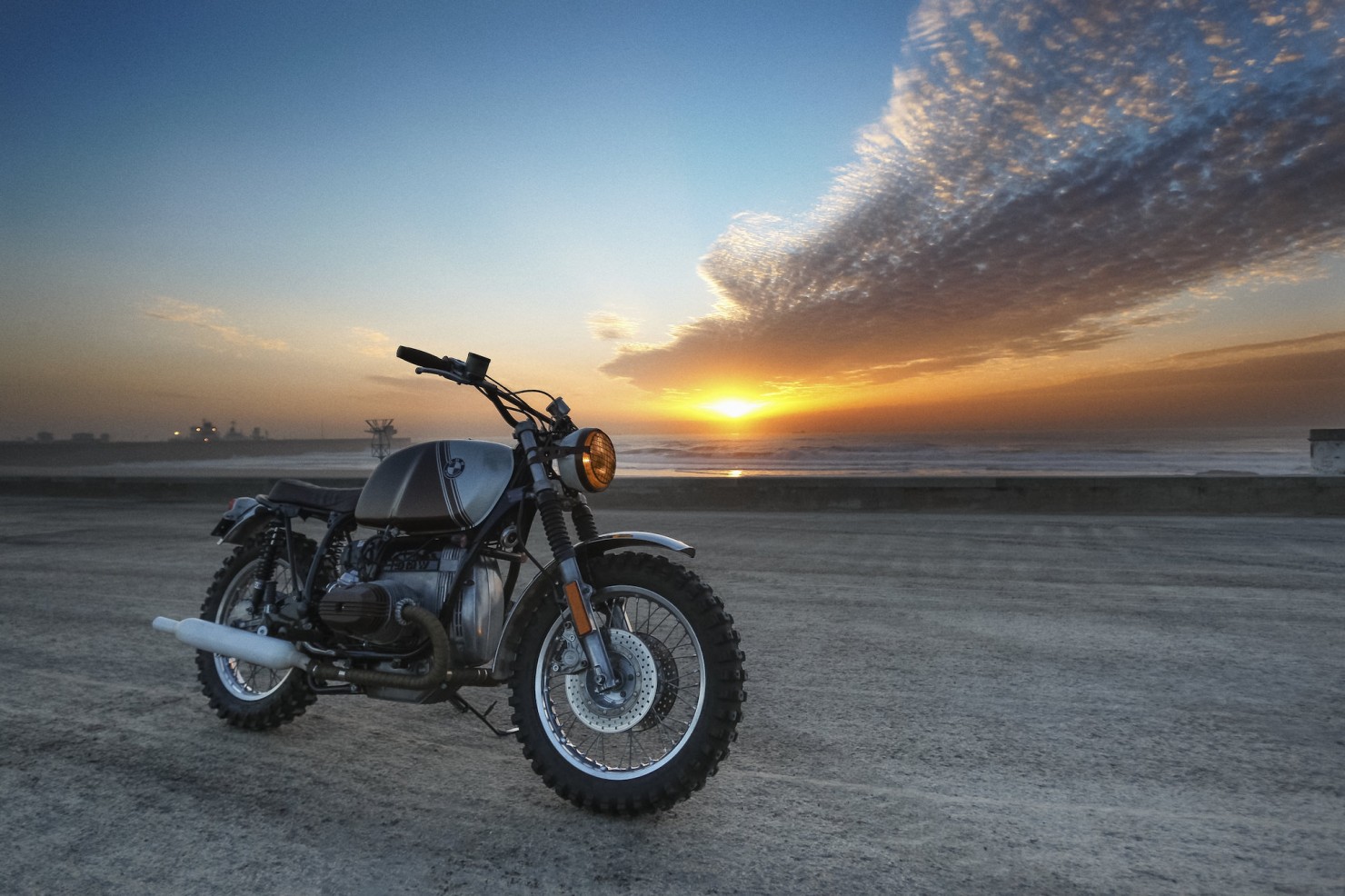 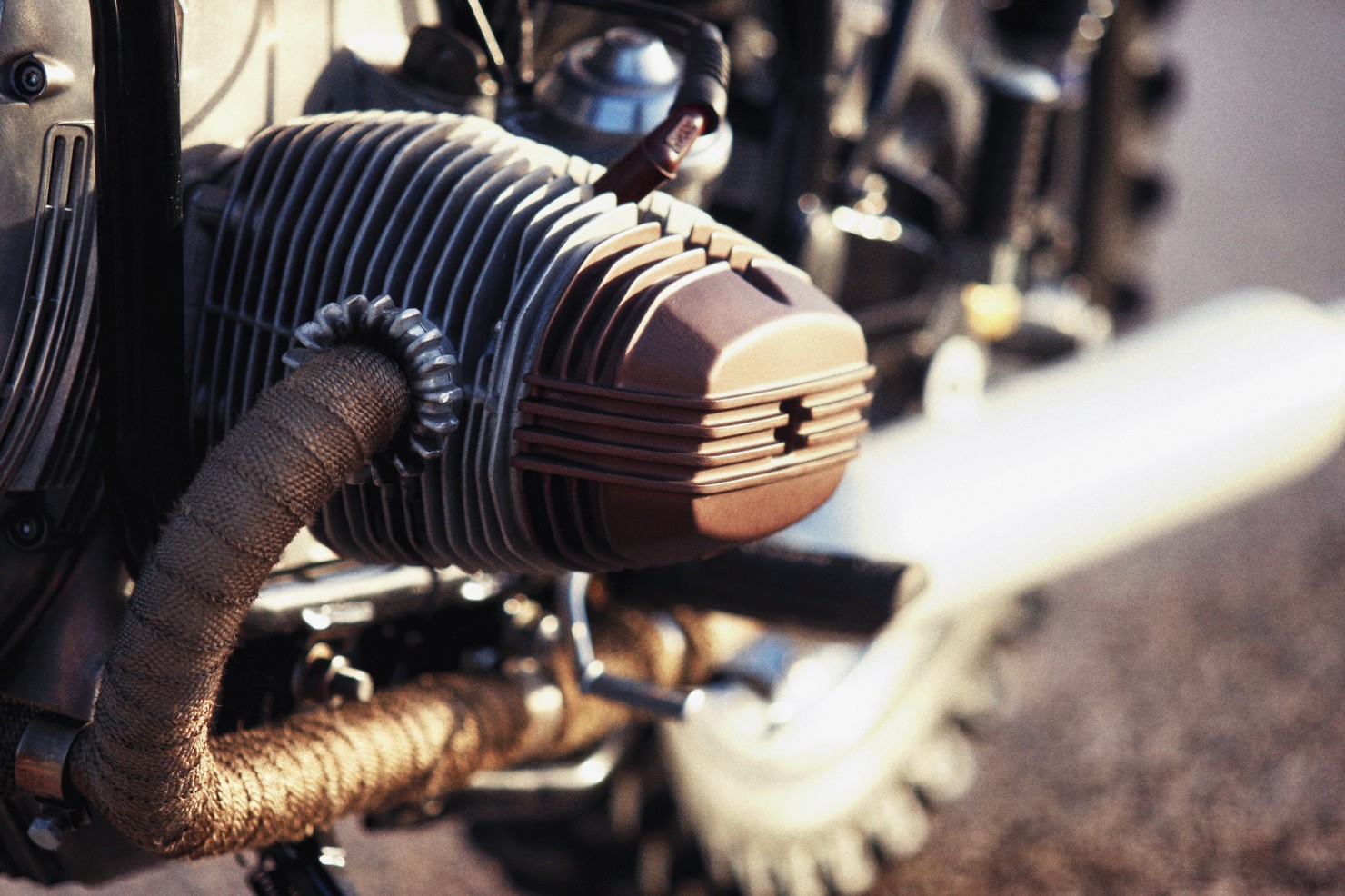 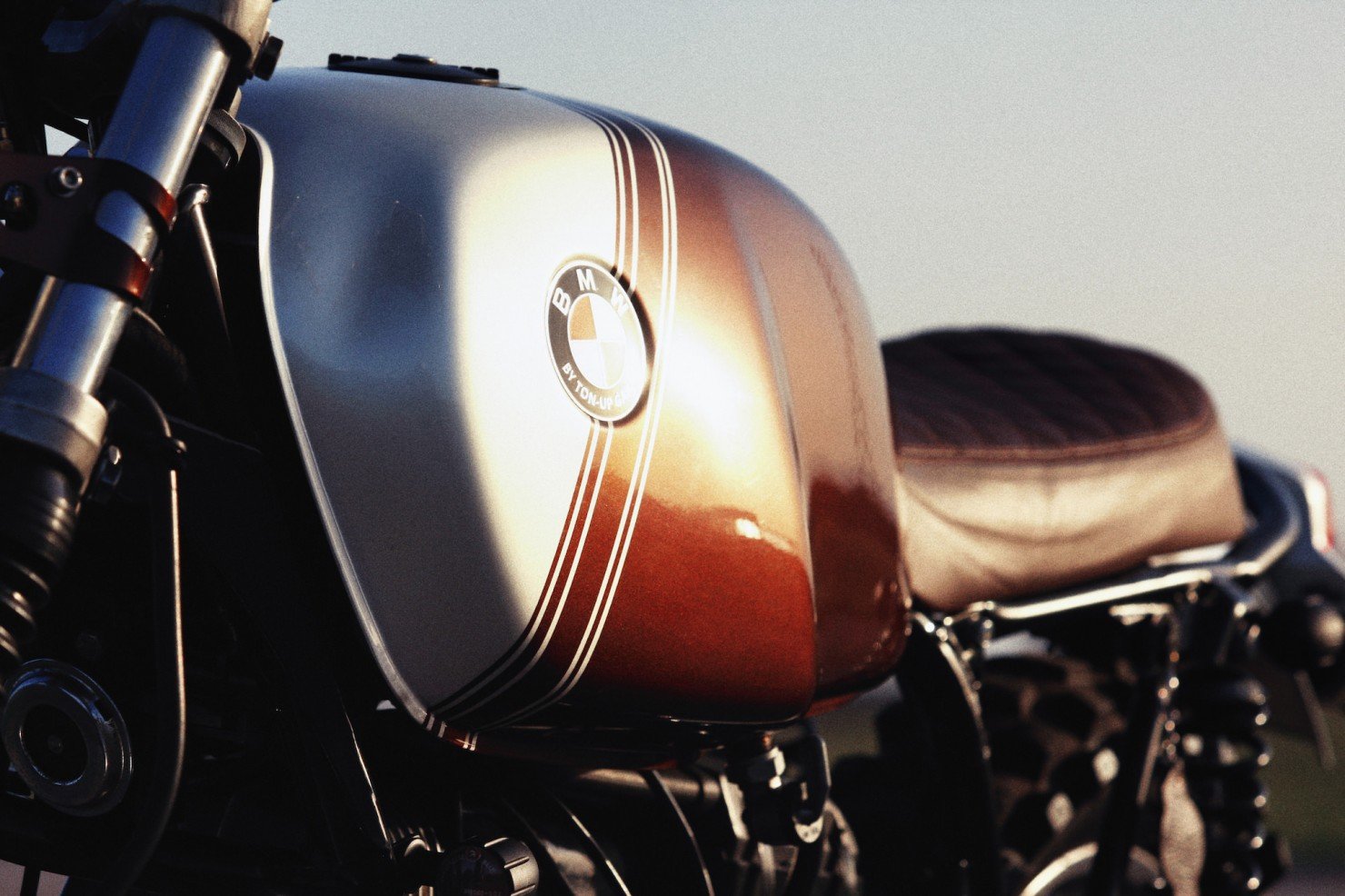 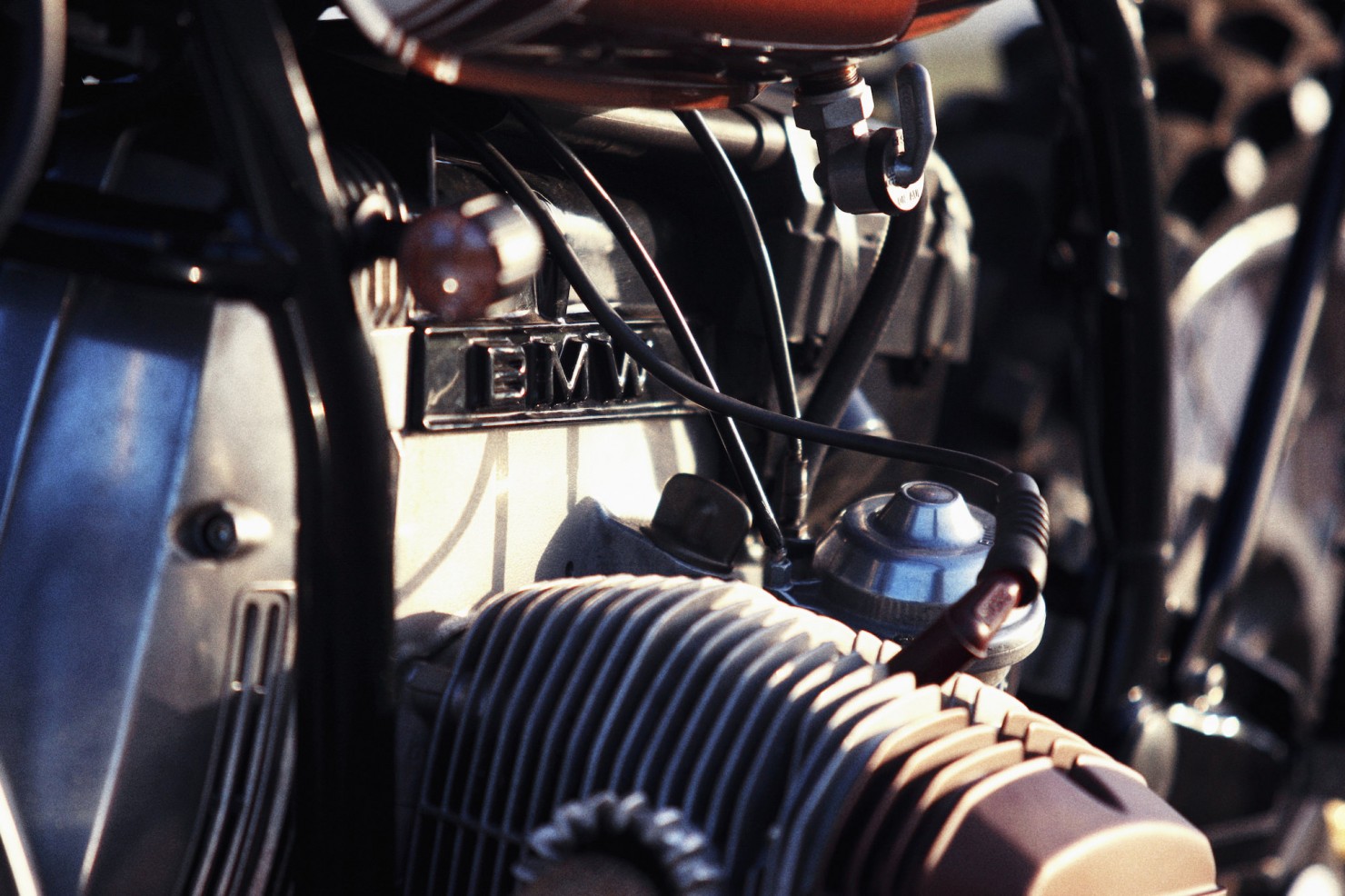 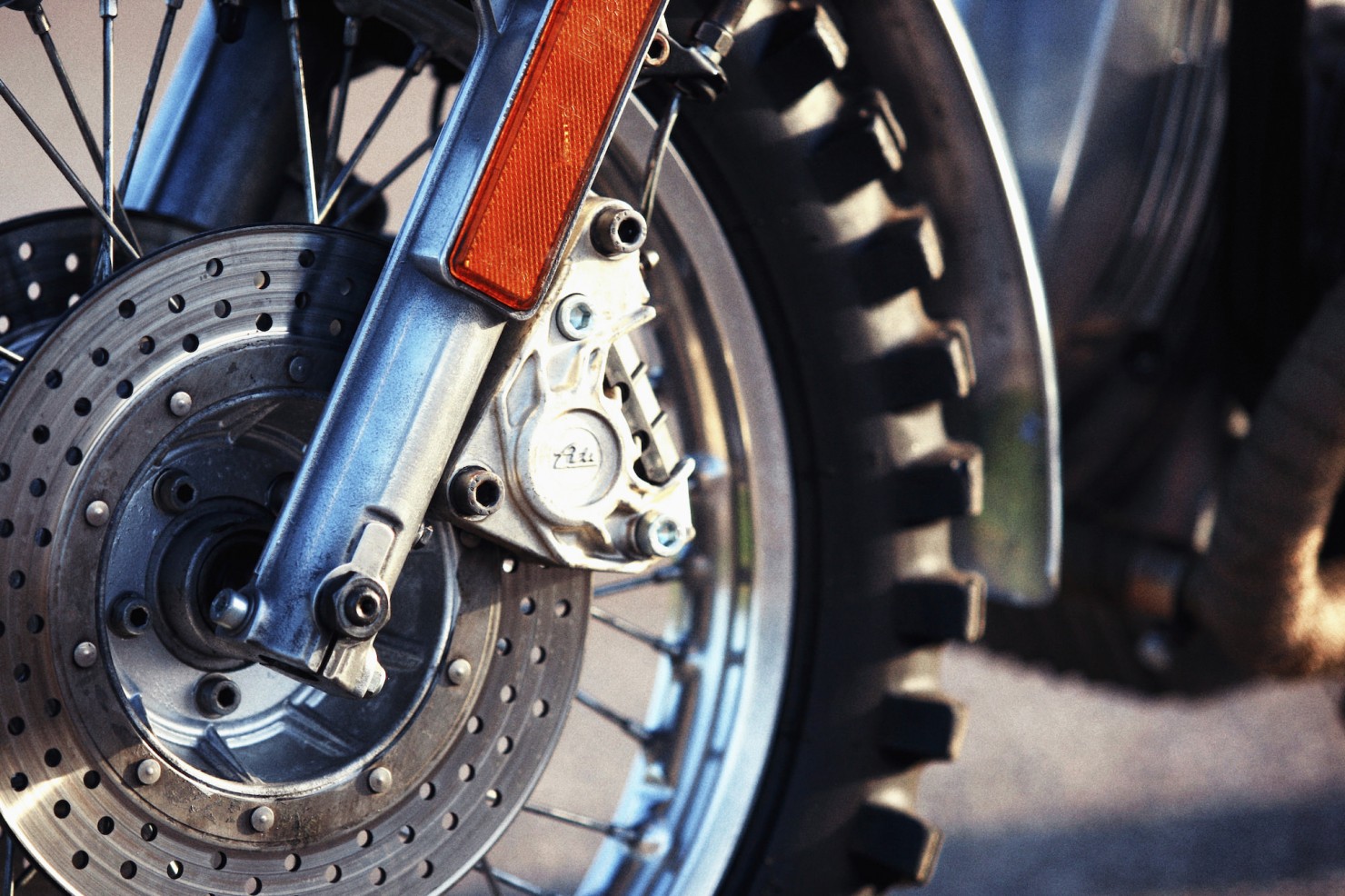 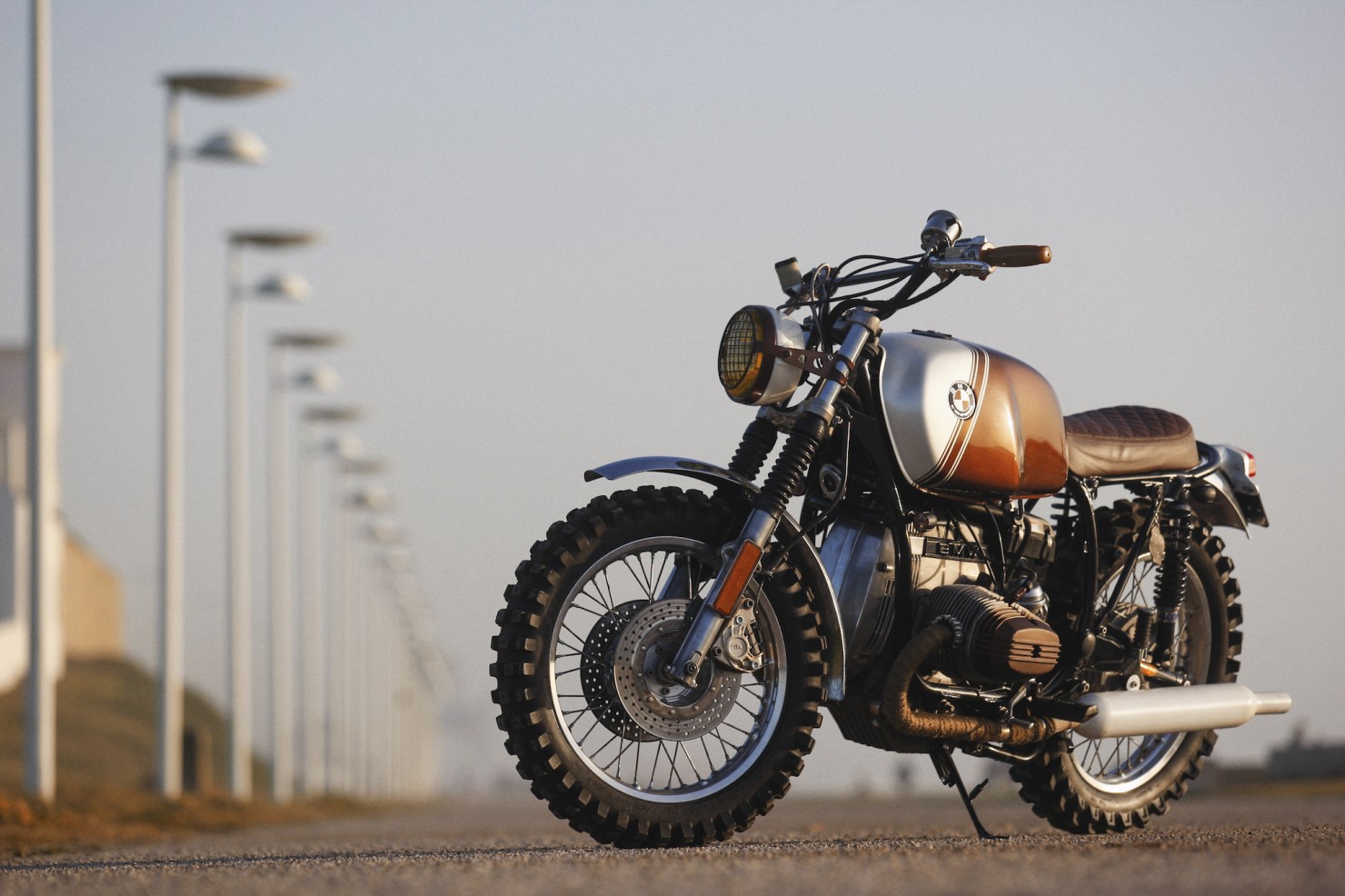 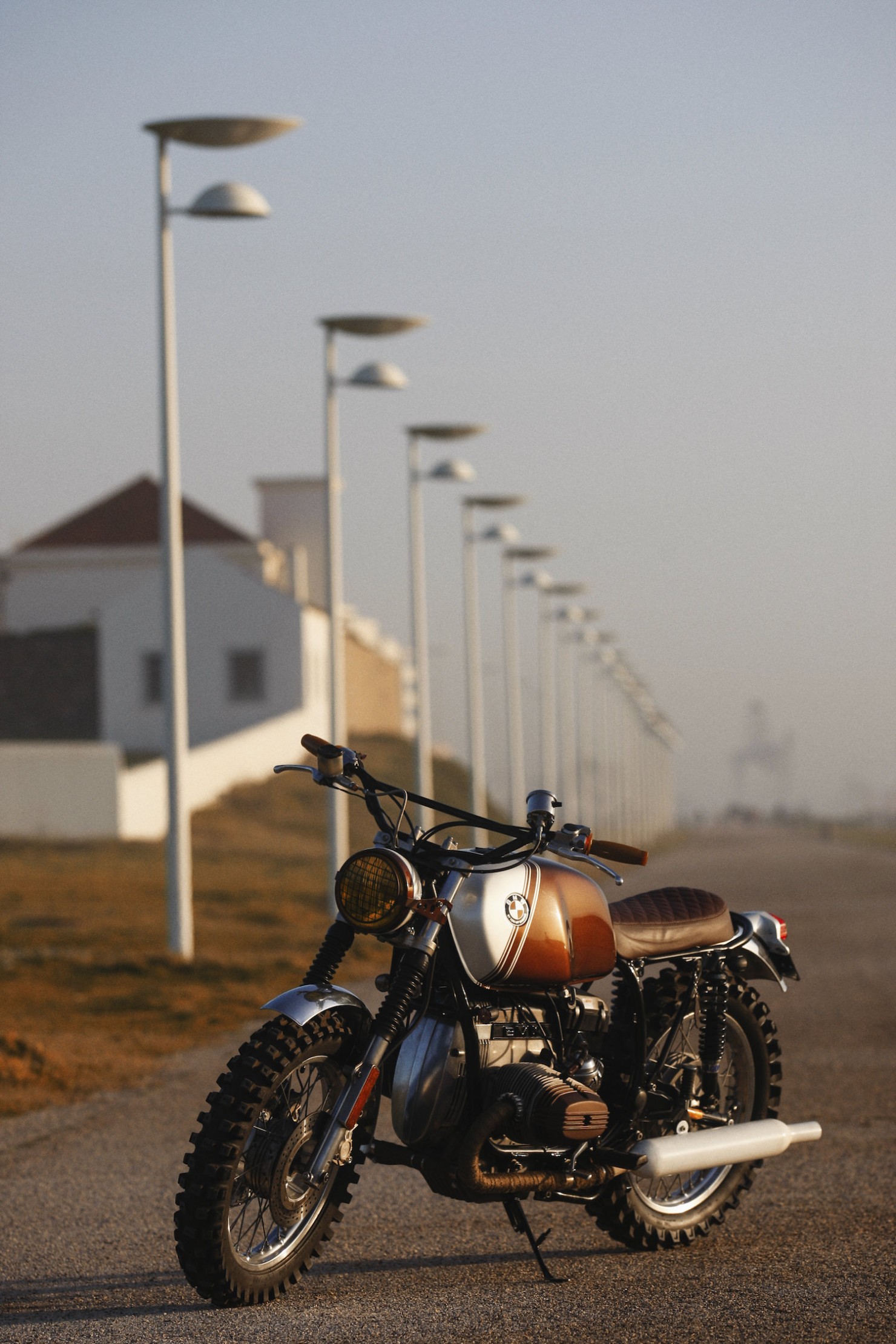 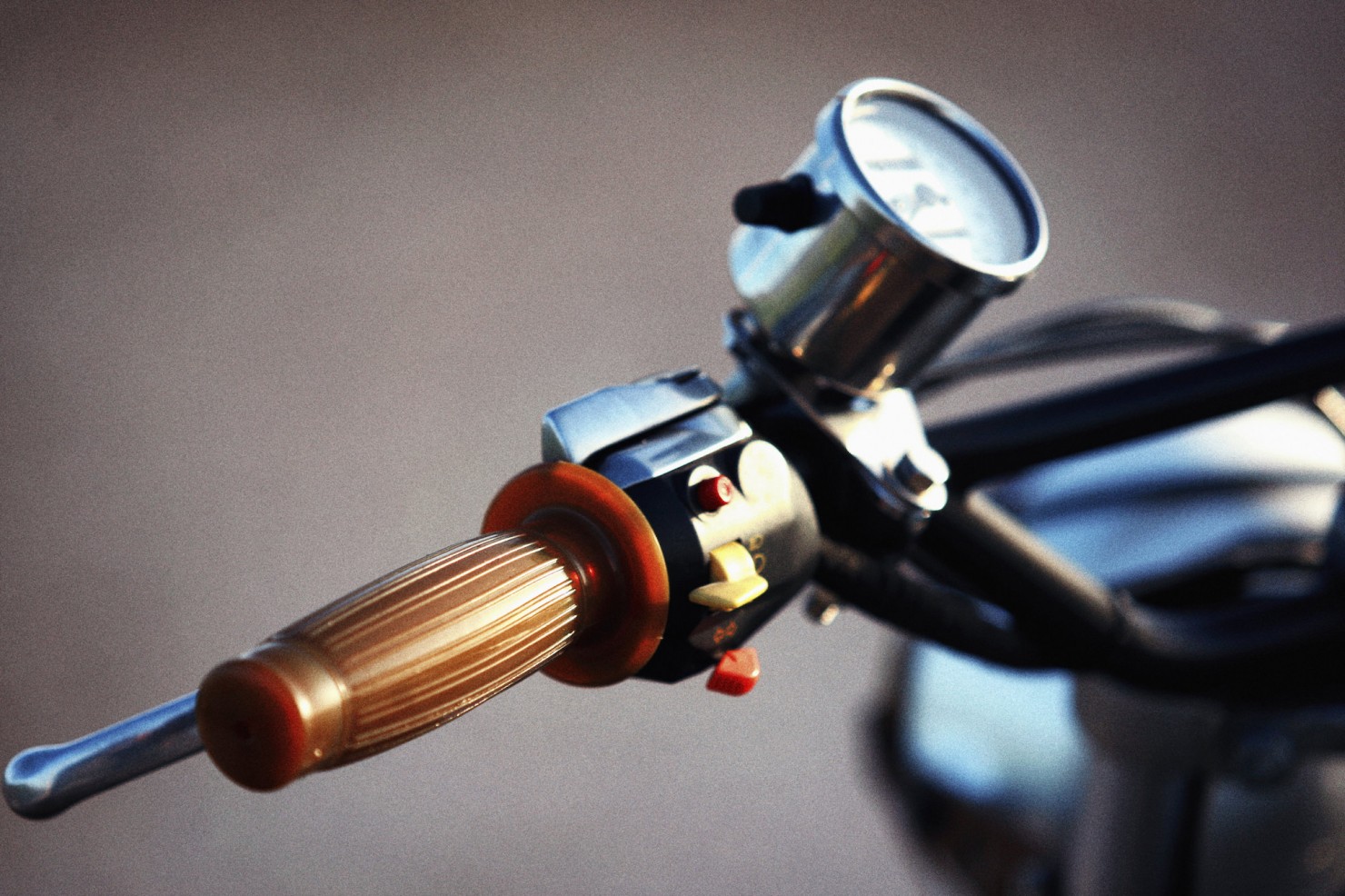 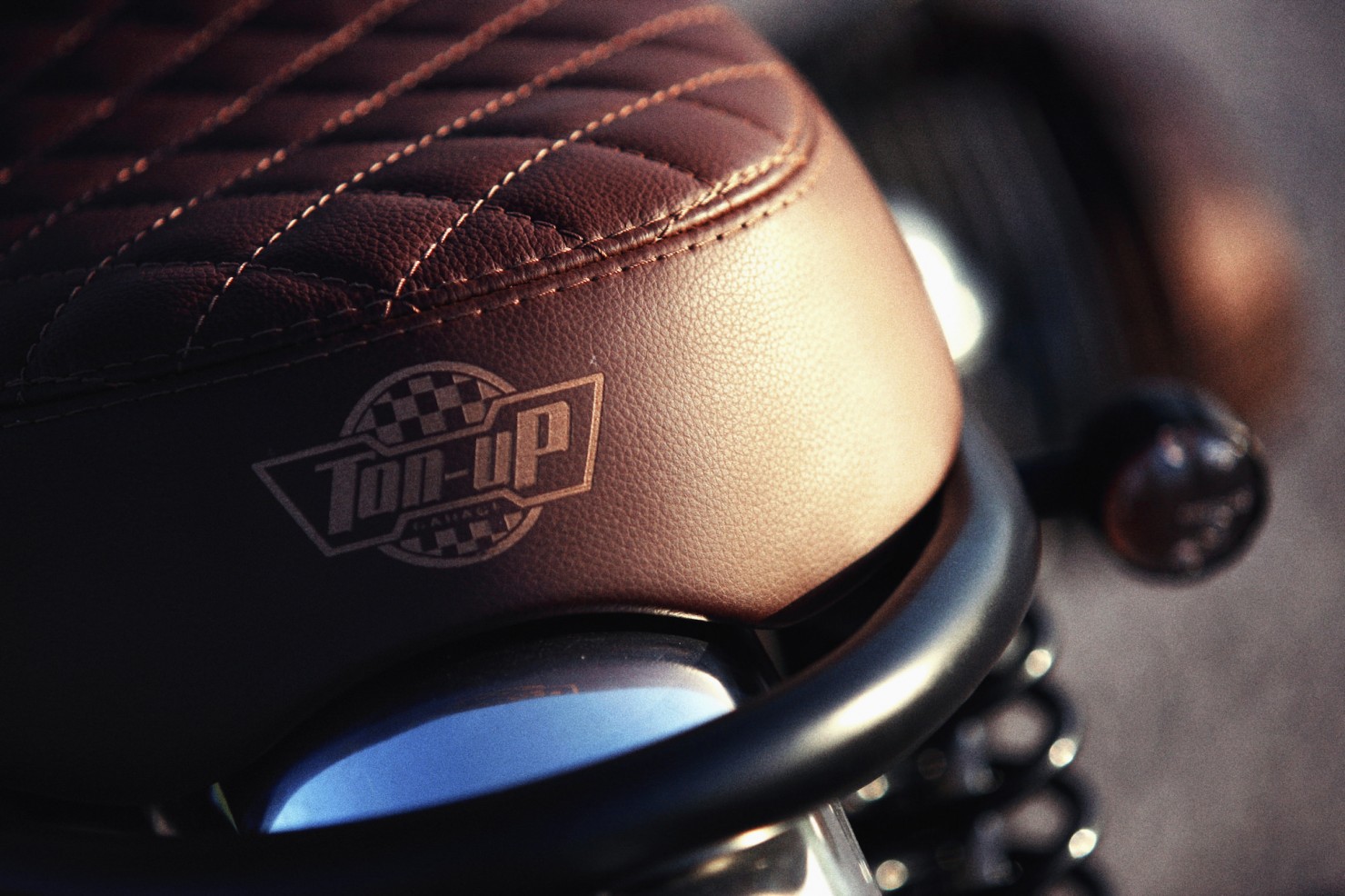 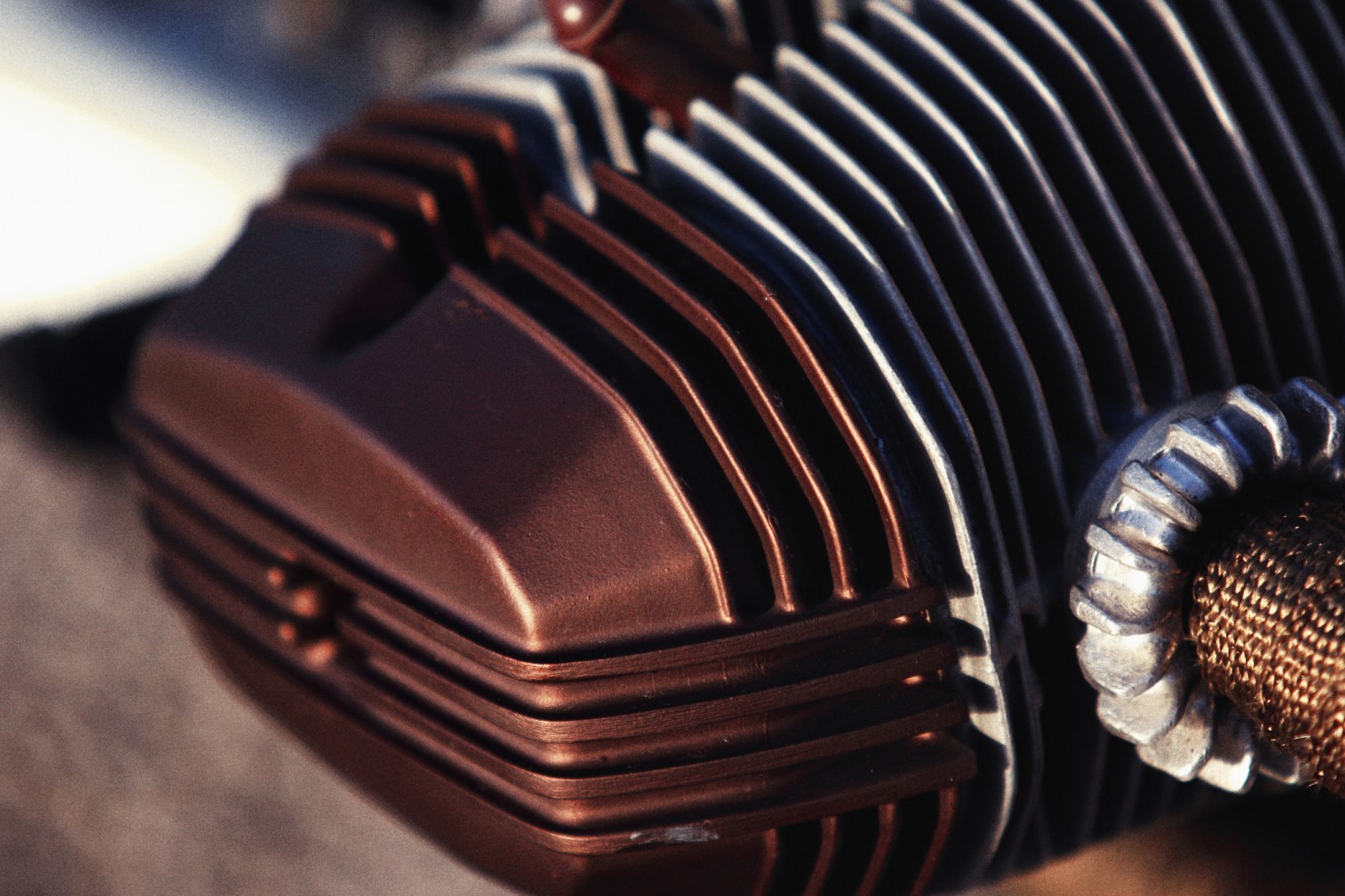 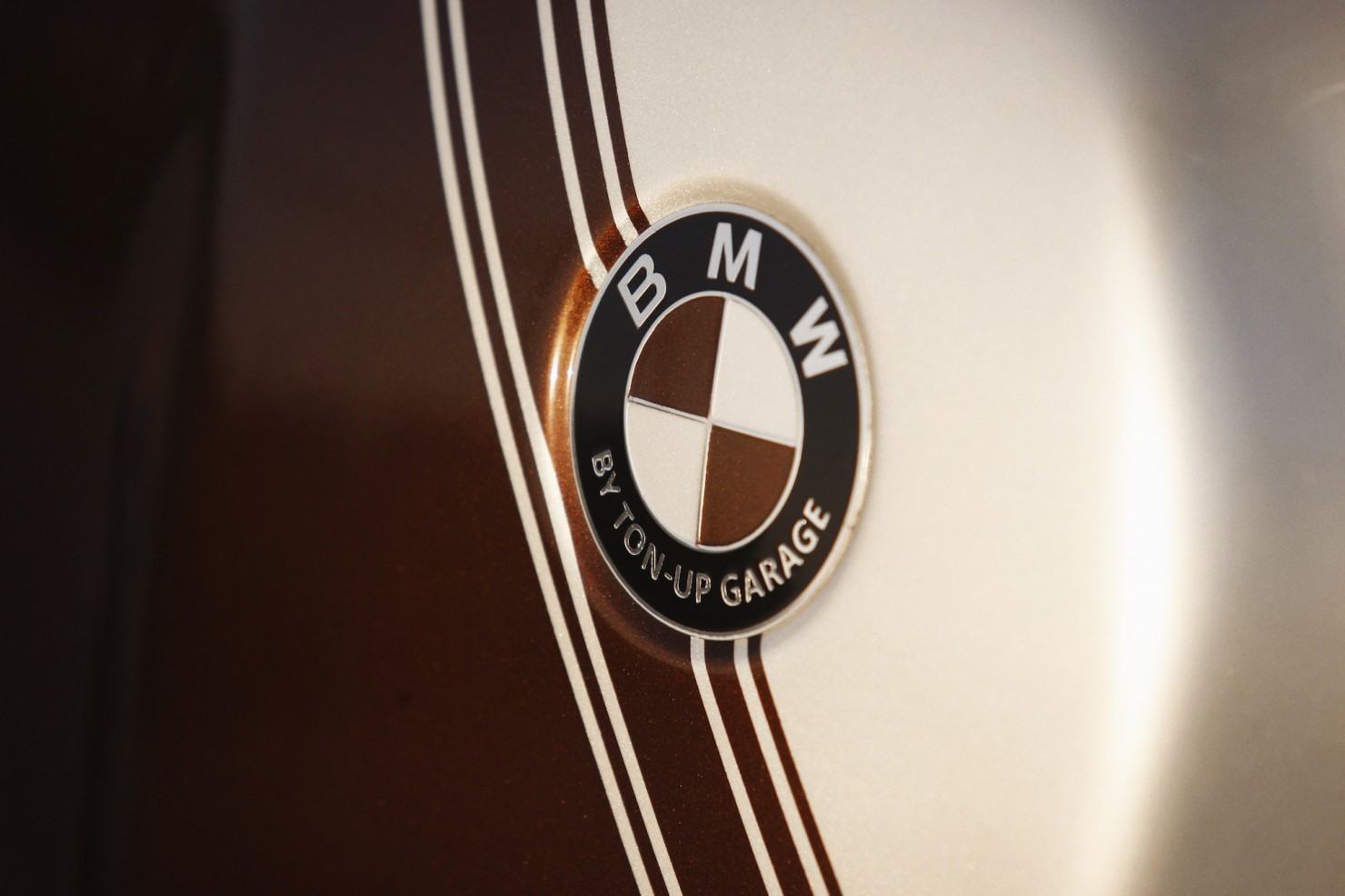 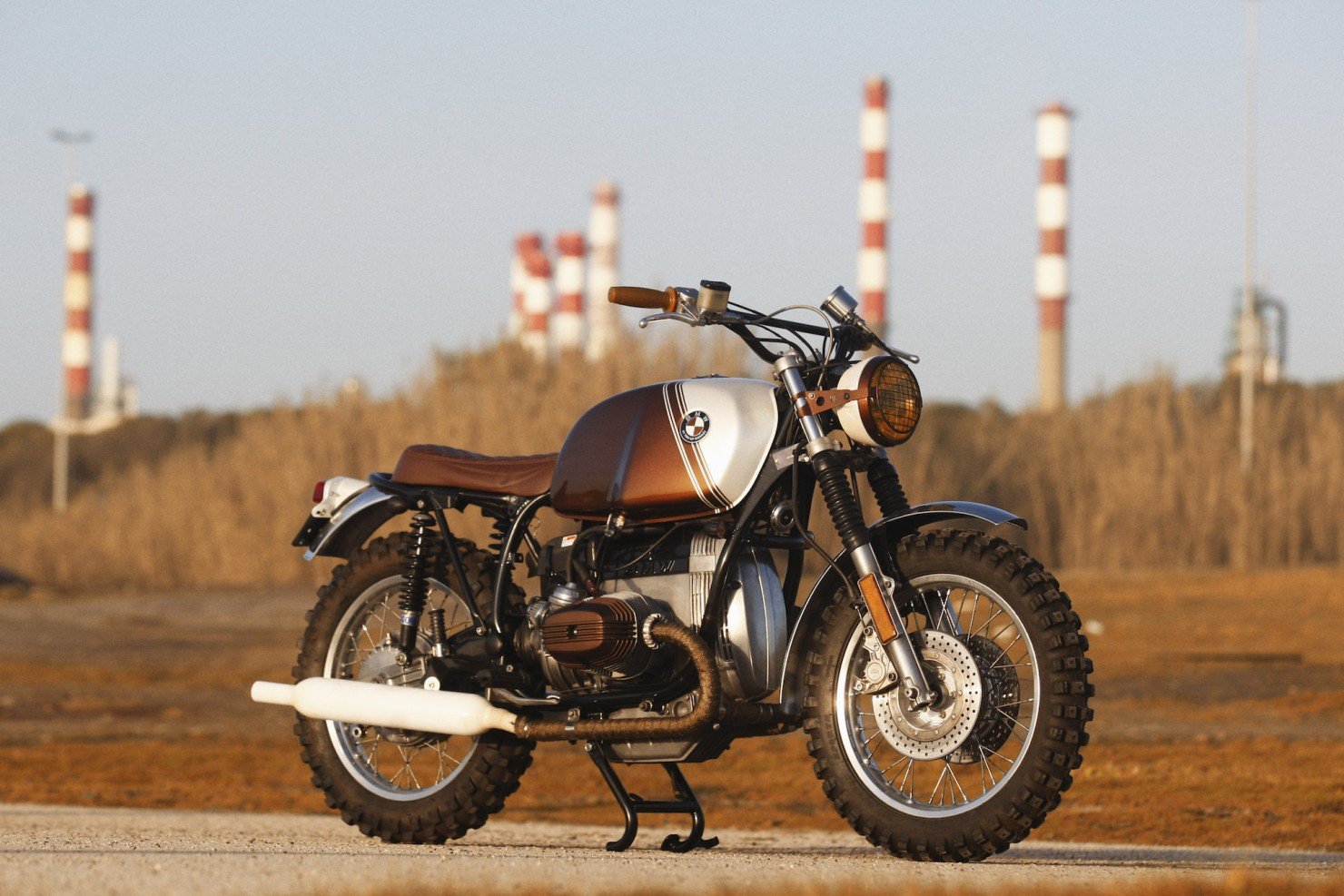 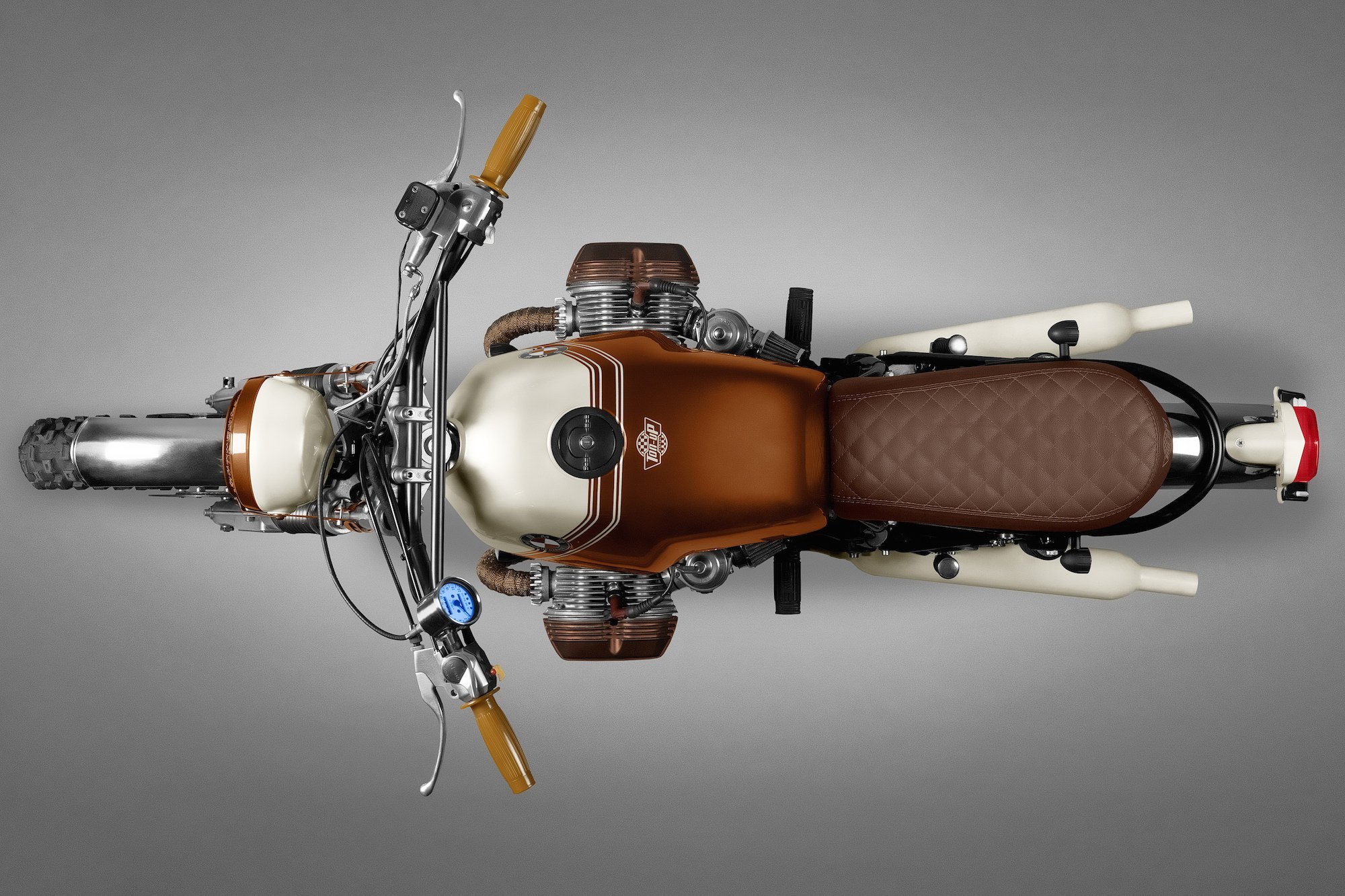