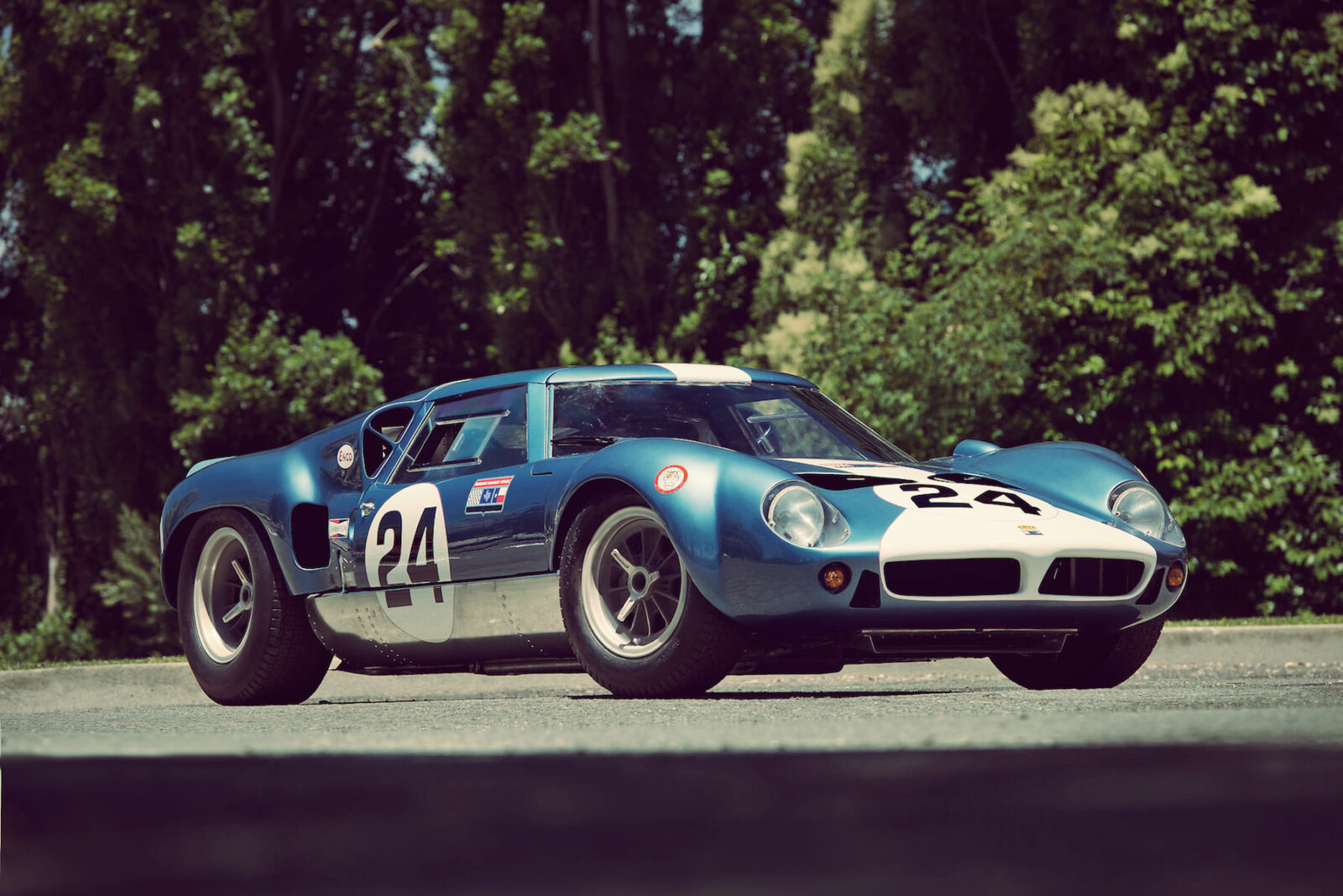 The Lola Mk6 GT is a car that may look vaguely familiar as it would eventually become the basis of the iconic and hugely successful Ford GT40.

Similar to the GT40, the Lola Mk6 GT had a mid-mounted Ford V8, a space-frame chassis, a lightweight body with a Kammback profile and an exceptionally low roofline. The Mk6 was entered into the 1963 24 Hours of Le Mans, due to the lack of a transport truck the Lola was actually driven to the circuit from the Lola factory in Slough, before undergoing an oil change and rolling out onto the track.

Ford were deeply impressed with the performance potential of Eric Broadley’s Lola Mk6, they saw it as a vehicle that could take the fight to the dominant Ferraris, and win. Lola was contracted to built the GT40 by Henry Ford II himself and just a year later the first completed vehicle rolled out of the factory.

The Ford GT40 would go on to win Le Mans 4 times in succession between 1966 and 1969, ending Ferrari’s dominance and vindicating Henry Ford II’s gamble on Eric Broadley’s mid-engined design. The runaway success of the GT40 led to the original Lola Mk6 being forgotten by most, which seems a shame as the humble Lola was essentially the beta version of Ford’s first Le Mans winner.

Only 3 Lola Mk6 chassis were made before attention shifted to the GT40 program, as you can imagine this rarity coupled with the heritage of the model has led to soaring values – it’s exceptionally rare for an original Lola Mk6 to come up for sale and when it does, collectors from around the world fly in for the auction.

If you’re in the market for an original Mk6, you can click here to visit this particular car’s lot listing care of RM Auctions. 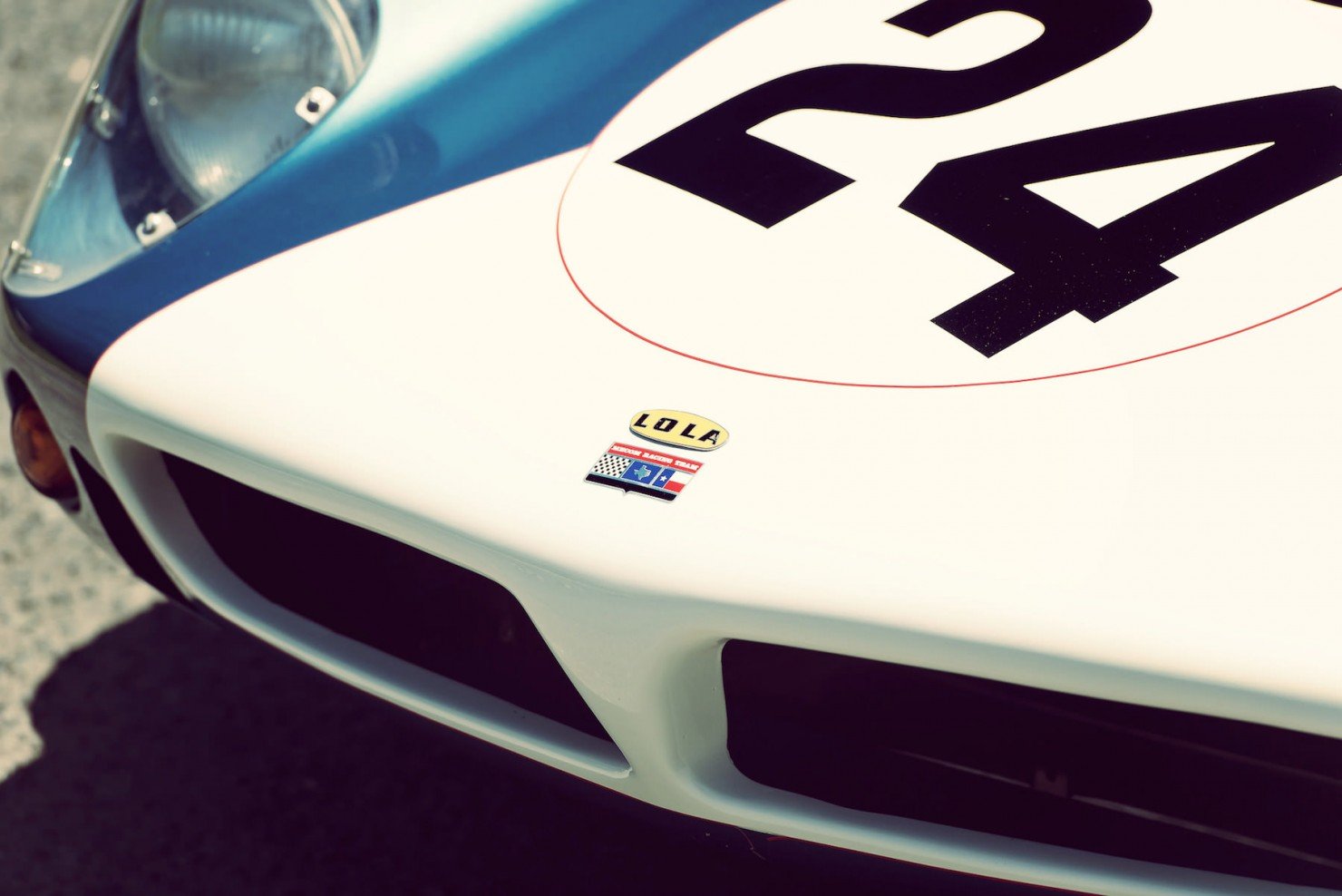 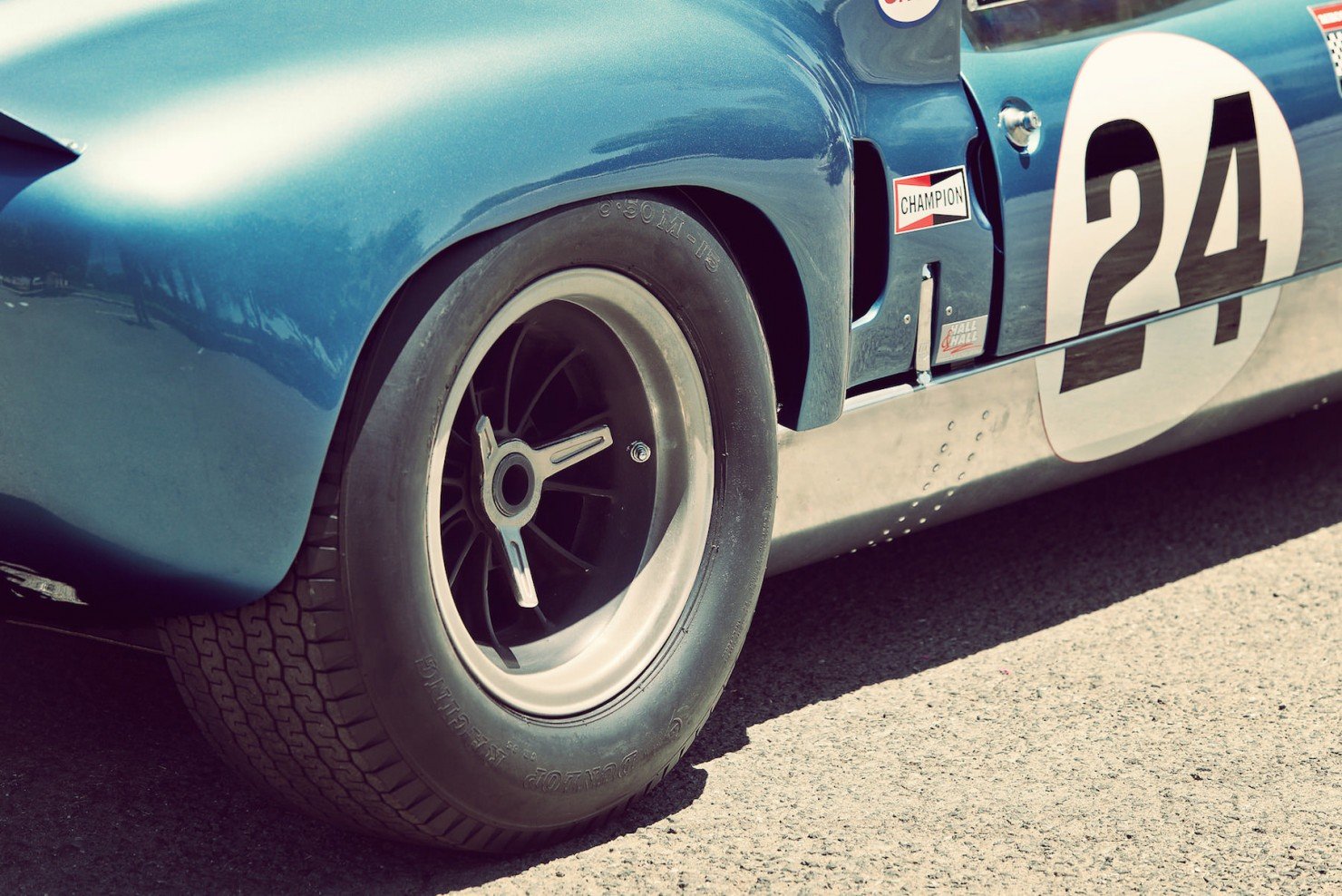 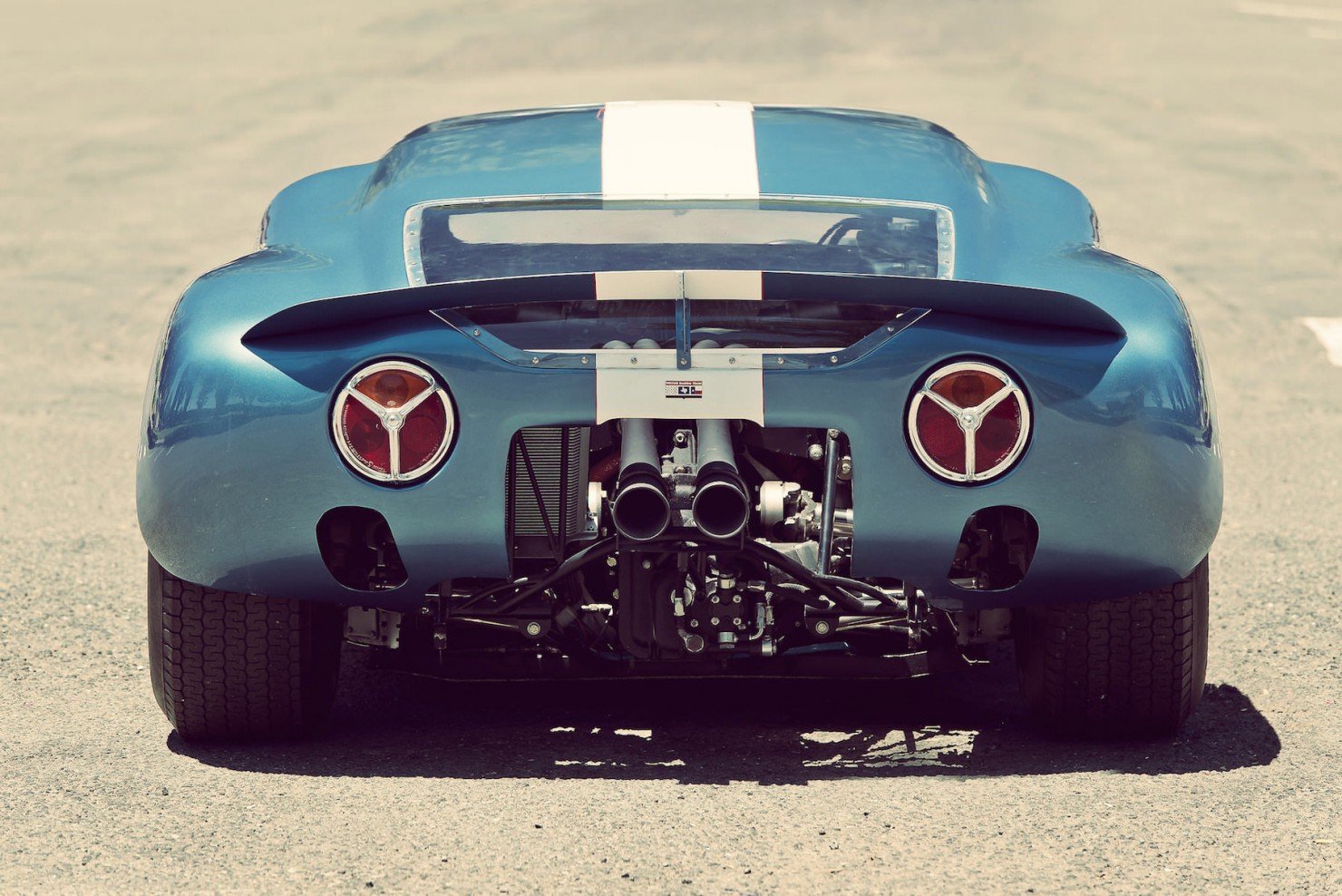 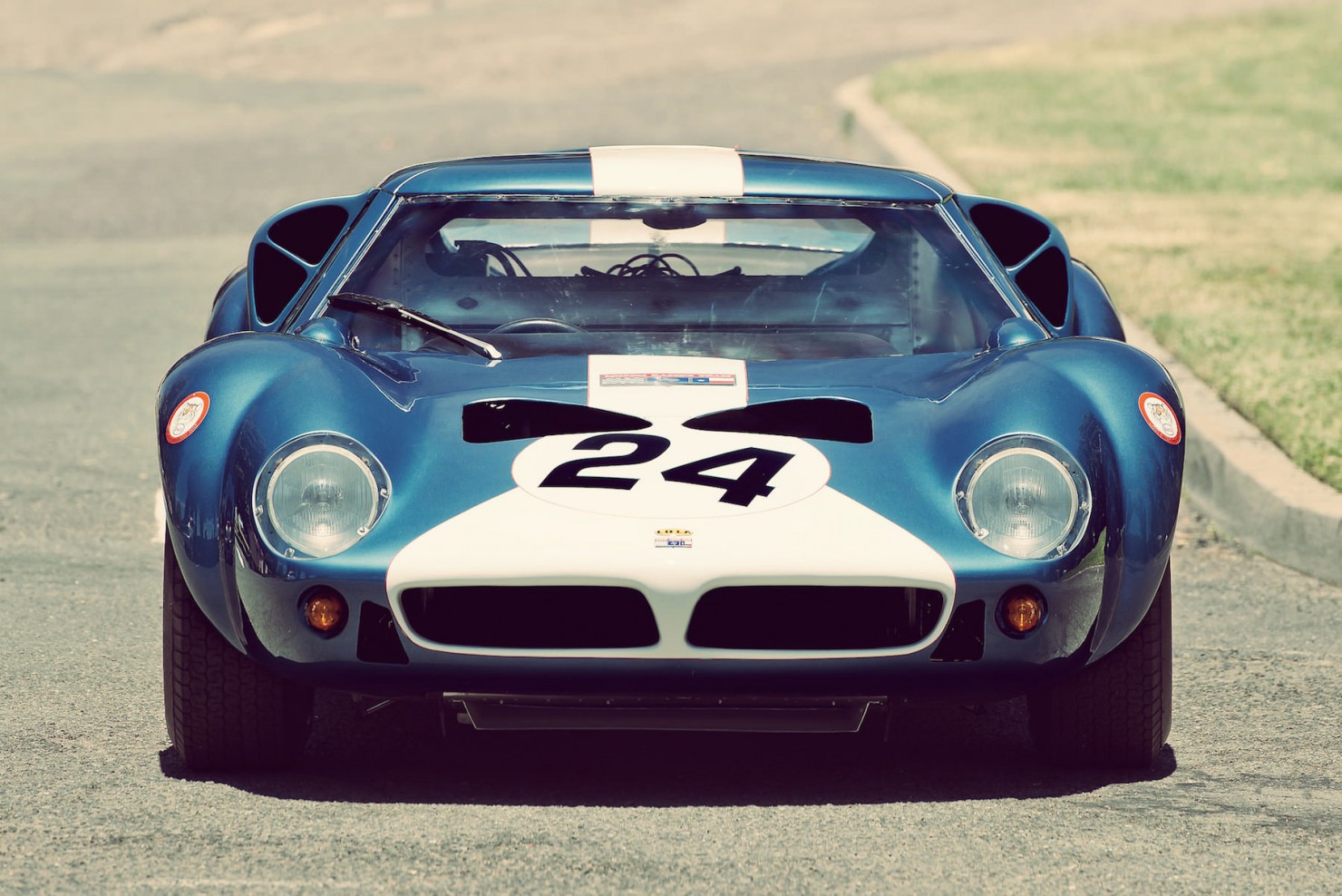 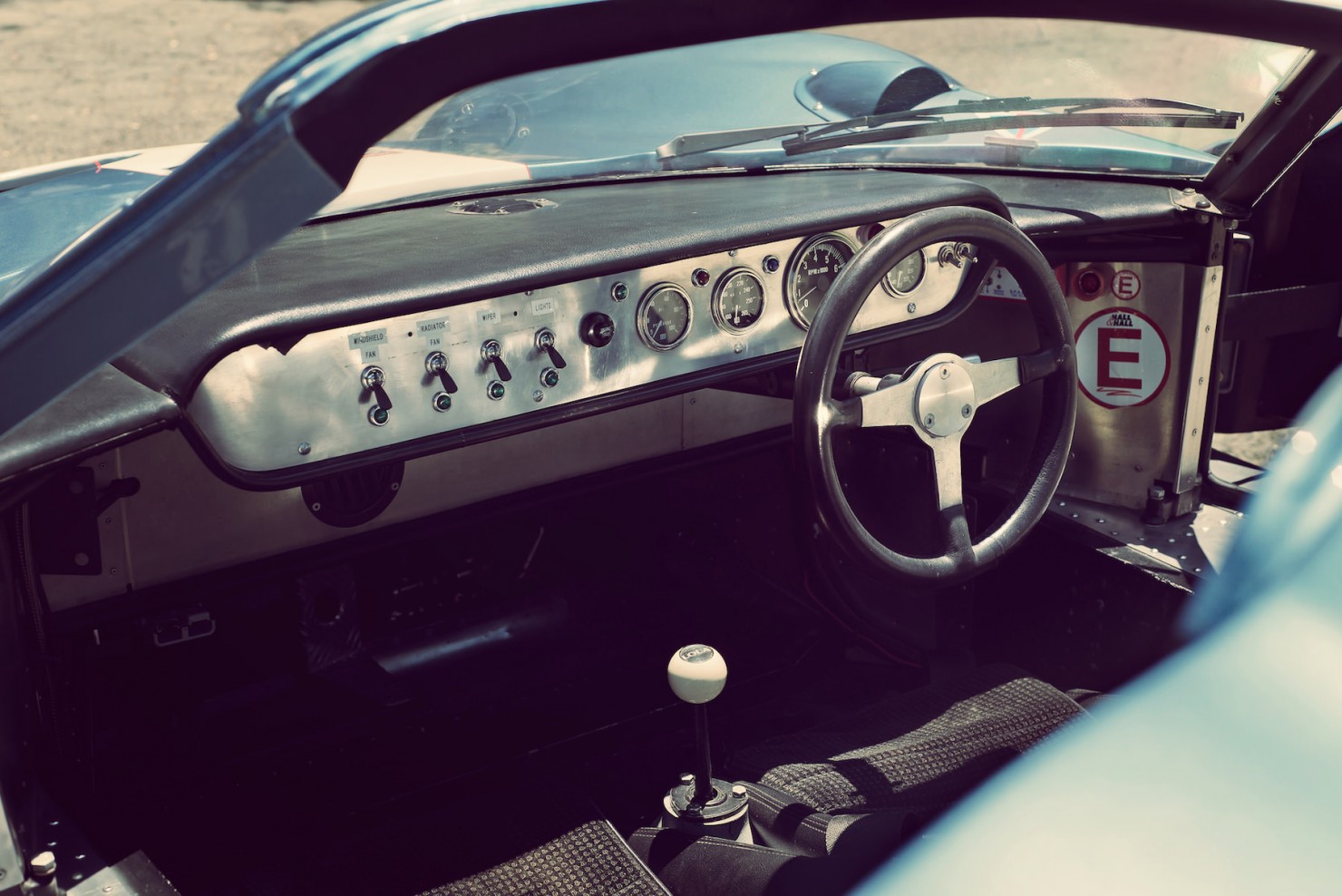 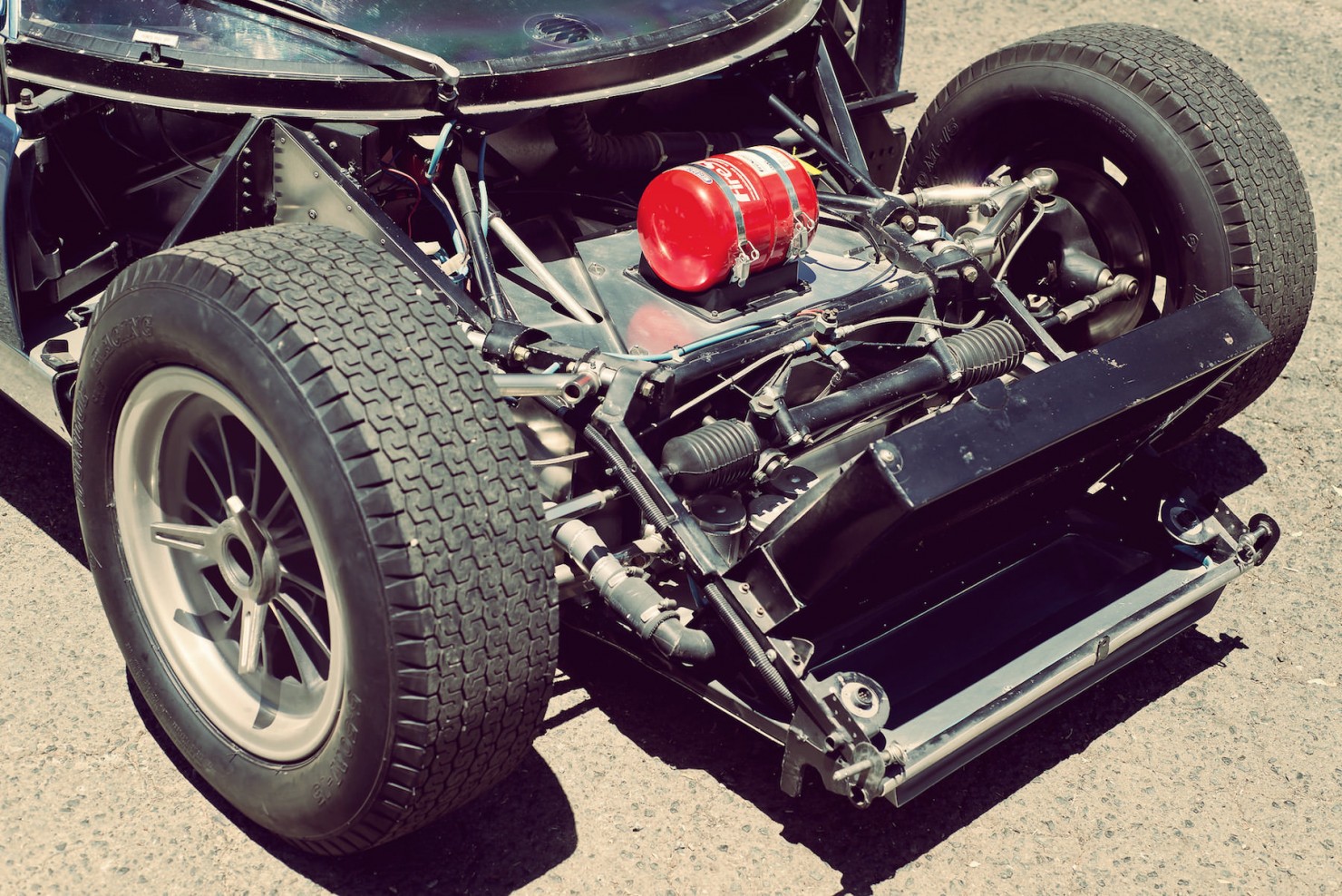 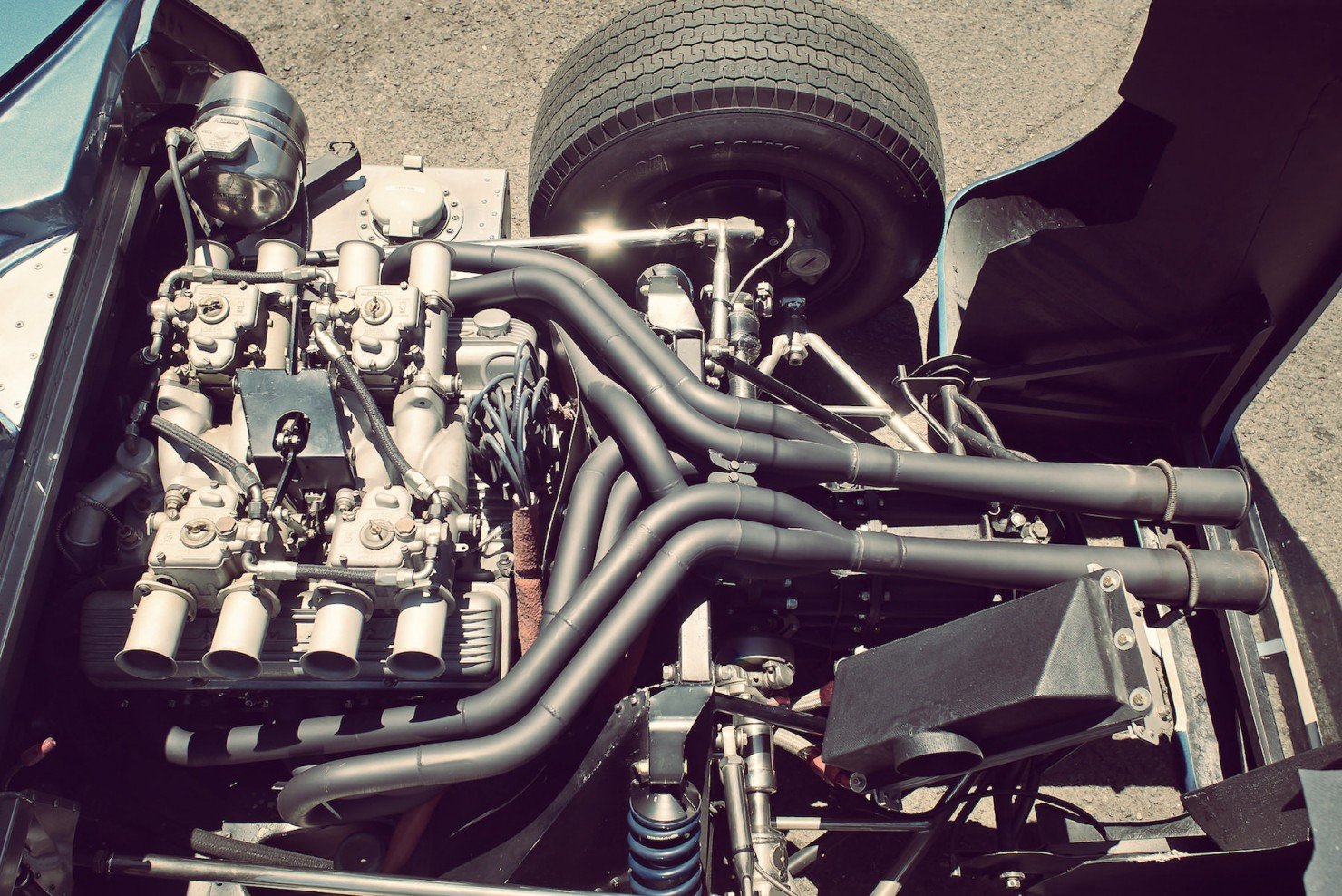 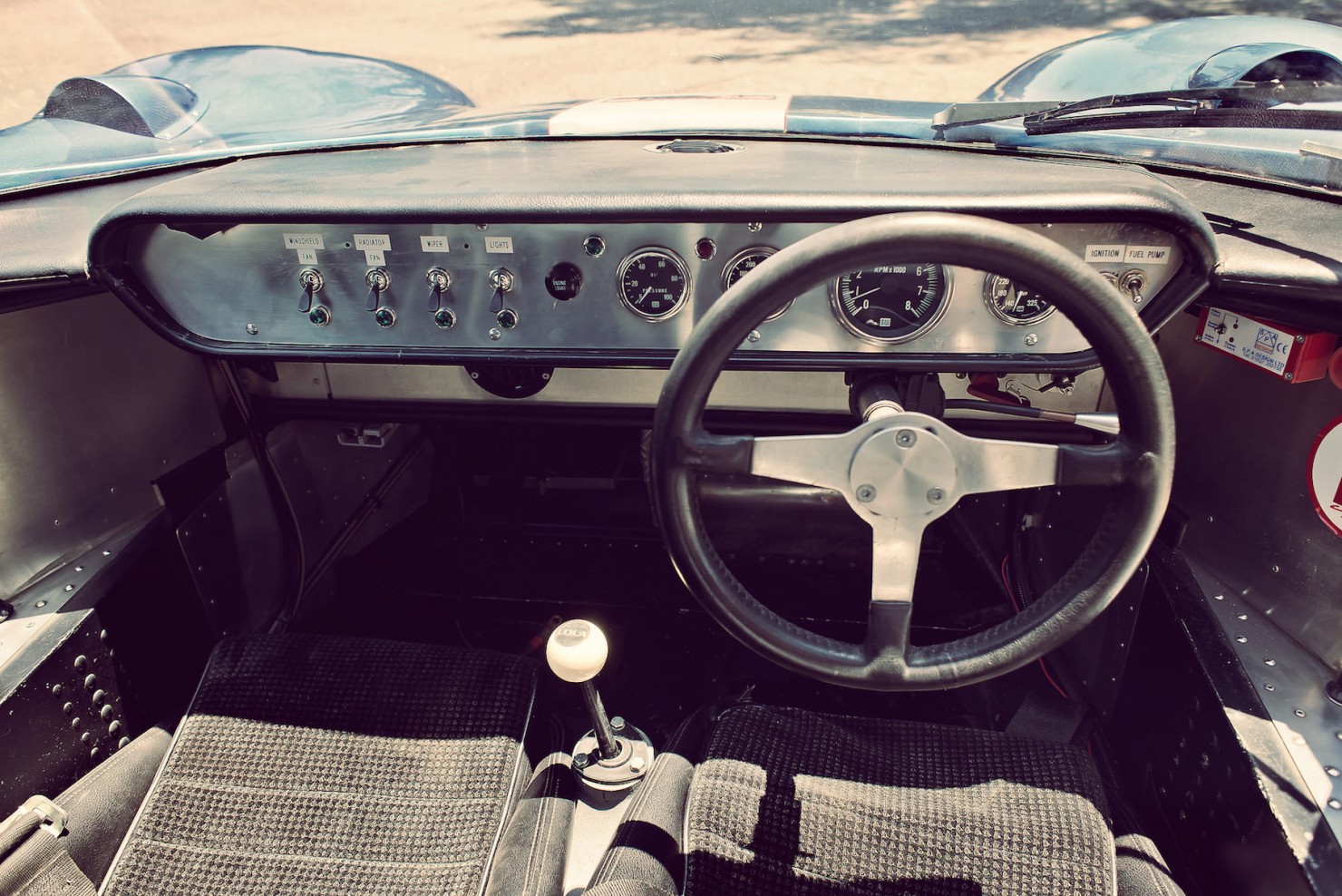 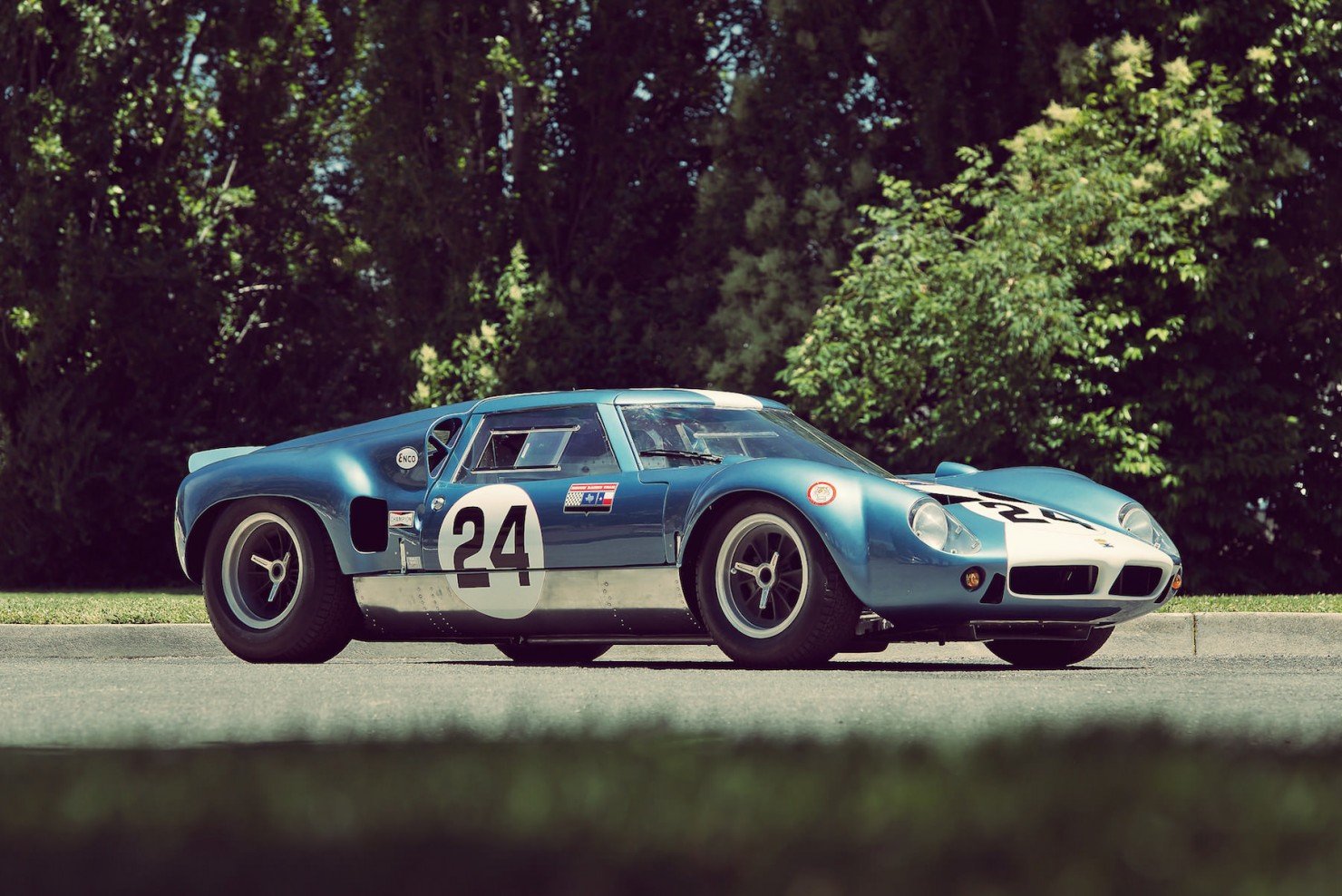 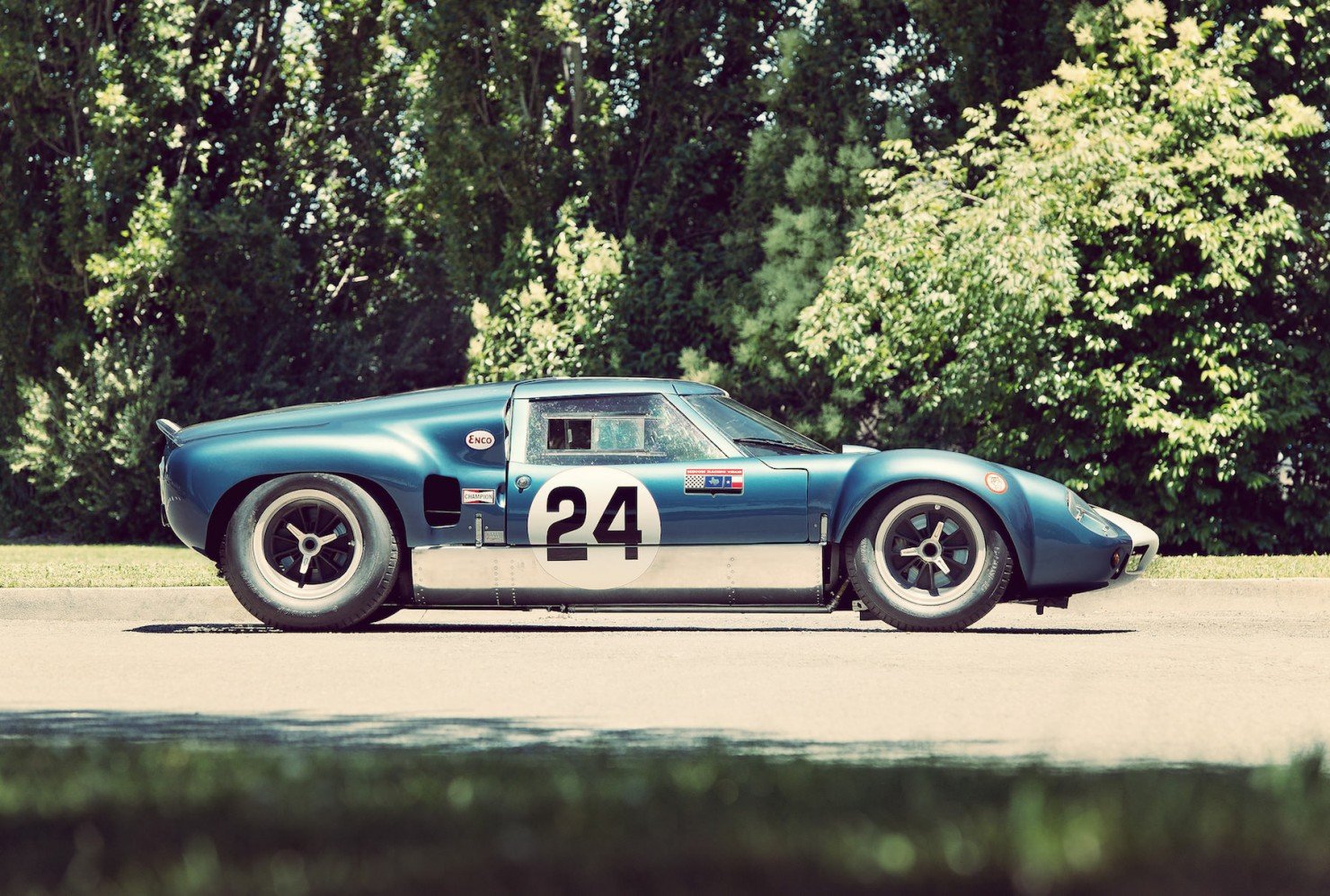 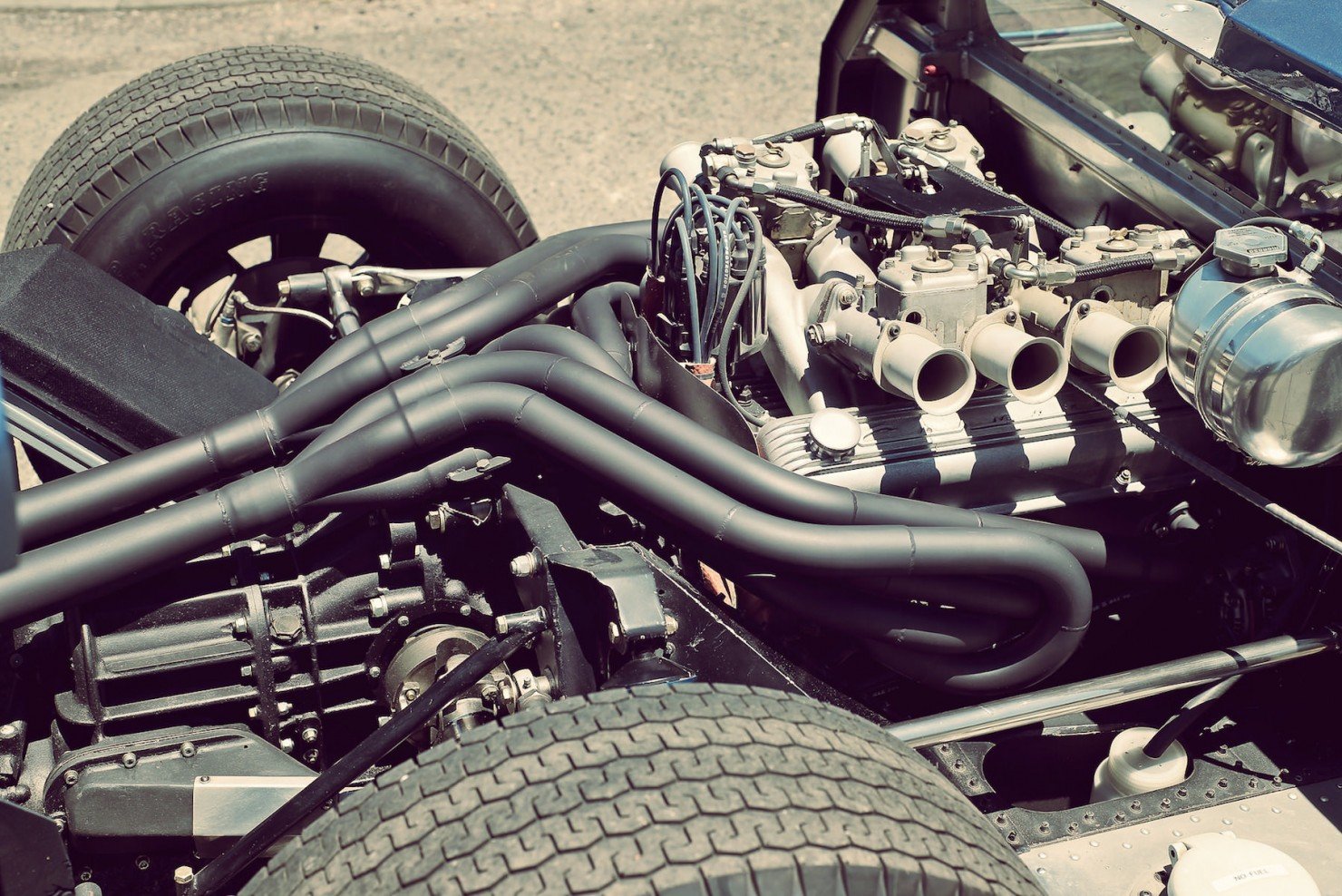 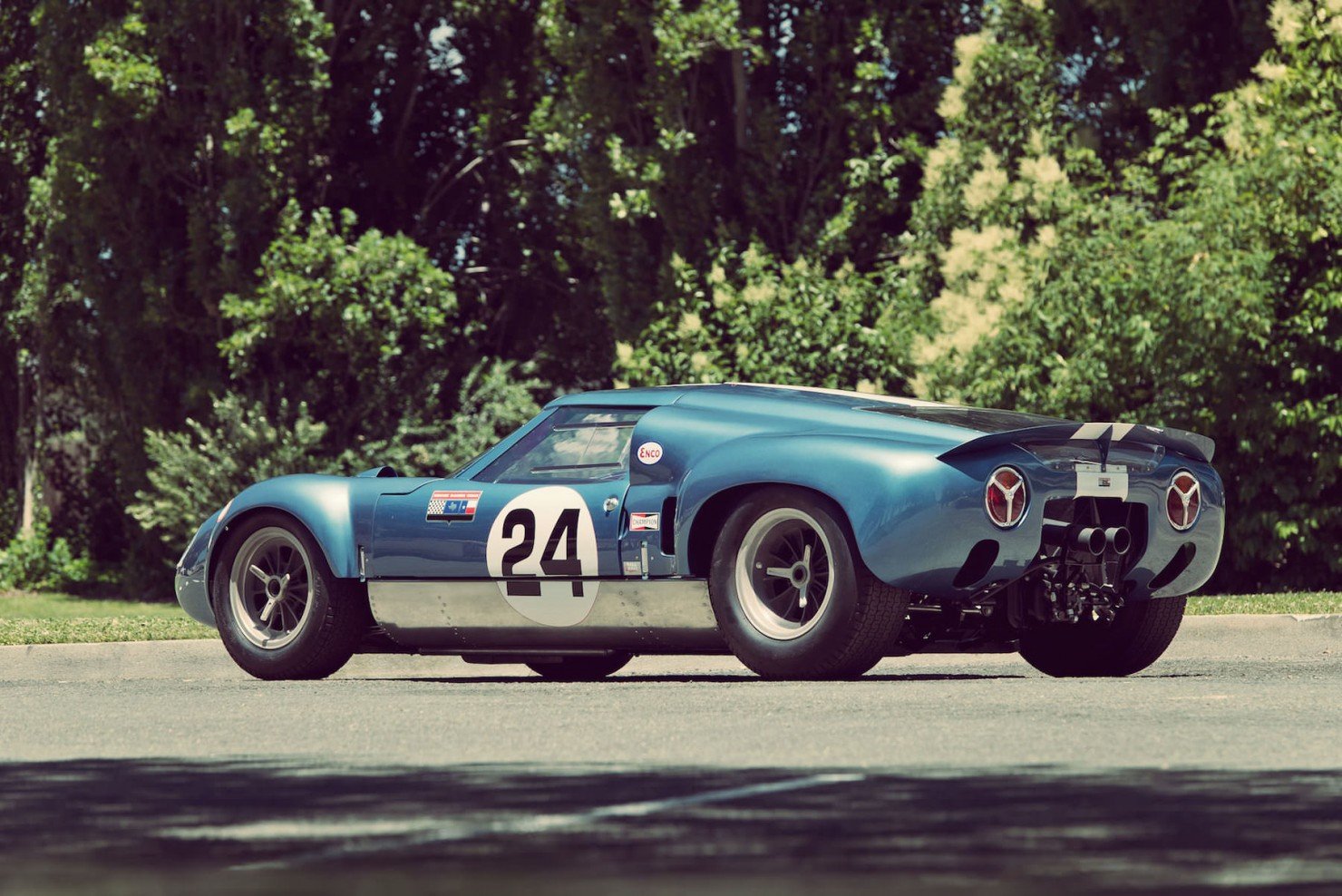 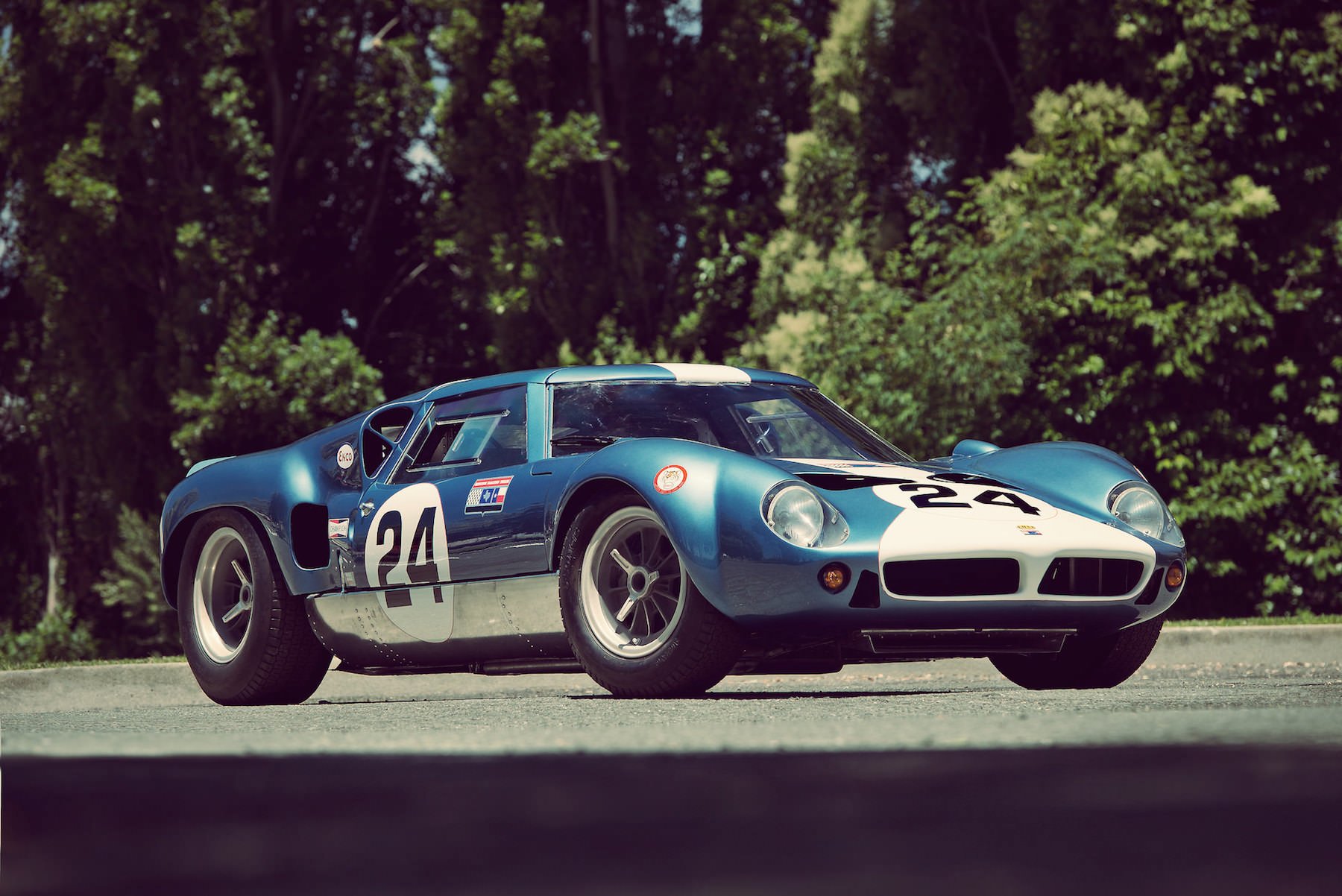