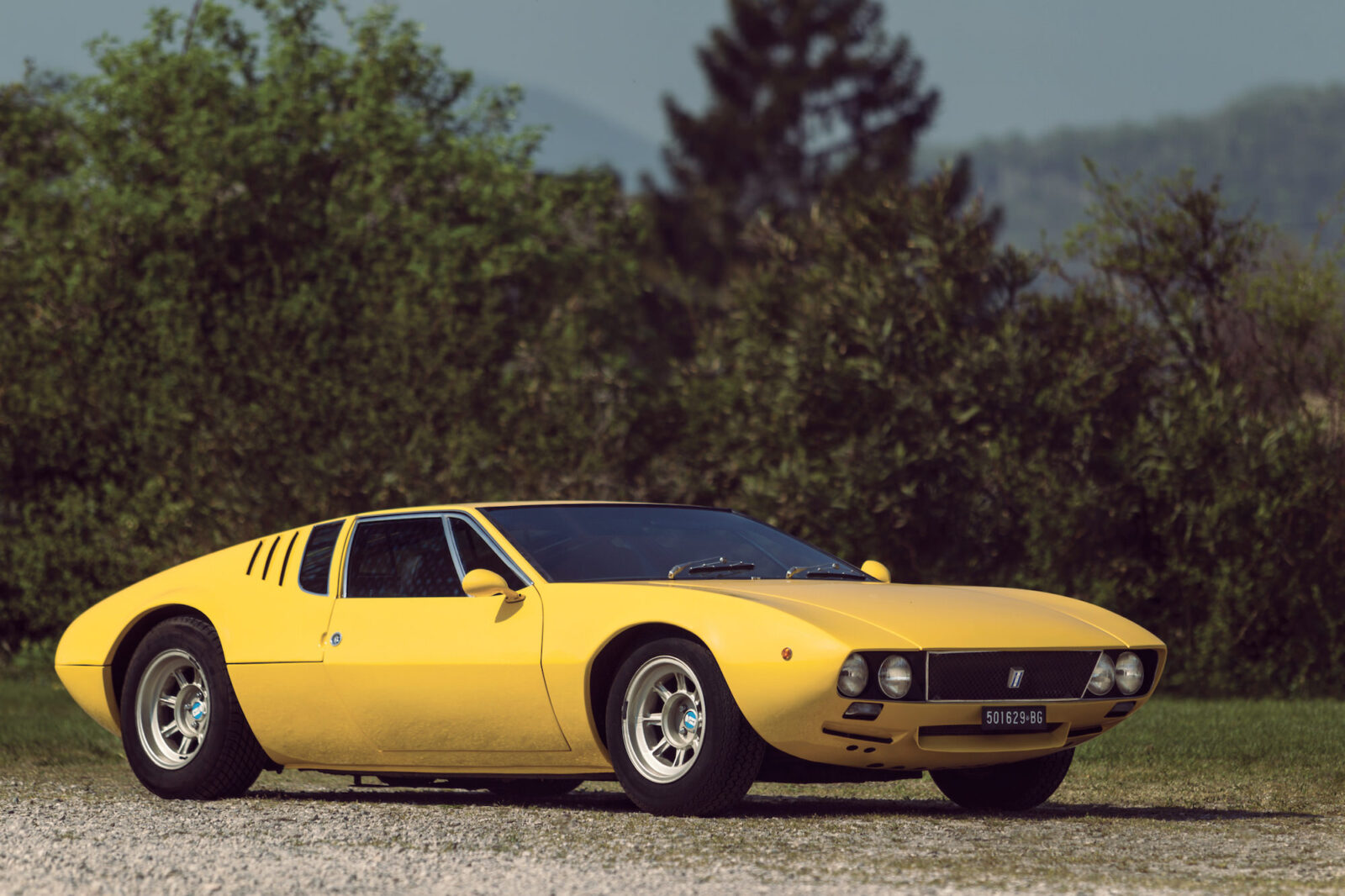 Alejandro de Tomaso was a popular Argentinian racing driver who moved to Italy as a young man, allegedly to escape prosecution in his home country for his part in a political conspiracy that, if successful, would have fundamentally changed the modern face of the country.

In the 1950s, shortly after his arrival in Italy, de Tomaso took part in a couple of Grand Prix races and a significant number of slightly less salubrious production car races before deciding that what he really wanted to do was build cars.

He began by building racing cars, before developing the stunningly beautiful De Tomaso Vallelunga. He had hoped to sell the Vallelunga design to an established automaker, but had no takers, so he set about building it himself. The production run for the model finished once 54 units had been built, and de Tomaso’s appetite for building road cars had been well and truly established.

de Tomaso had Giorgetto Giugiaro design a modern mid-engined body that utilised the same same fundamental chassis as the Vallelunga to minimise costs. The Americans were (and still are) the kings of the reliable, inexpensive V8, so Alejandro formed a partnership with Ford. The initial production run used the HiPo 289 cubic inch V8, tucked under the distinctive gullwing engine bay doors. Suspension was independent on all four corners and disc brakes were fitted front and back – an unusual move for the era.

Although the Mangusta looks utterly beautiful, they do have a reputation for being a little exciting to drive. This is largely because of the 32/68 weight distribution (American V8s aren’t particularly lightweight) and the fact that the chassis had originally been developed to house a 1.5 litre engine – meaning it tended to flex a little when under load with its new 4.8 litre V8.

That said, the De Tomaso Mangusta has legions of fans around the world, it’s remembered as one of the first supercars, and its Ford V8 power plant means that it’s a hell of a lot cheaper to maintain than a period Lamborghini or Ferrari. 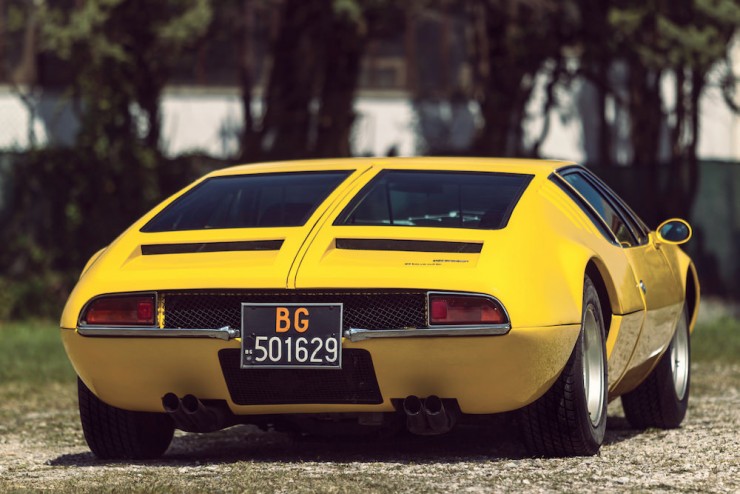 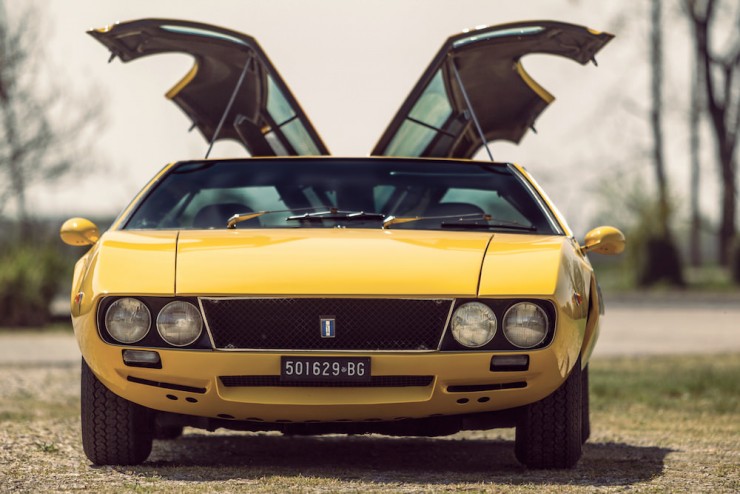 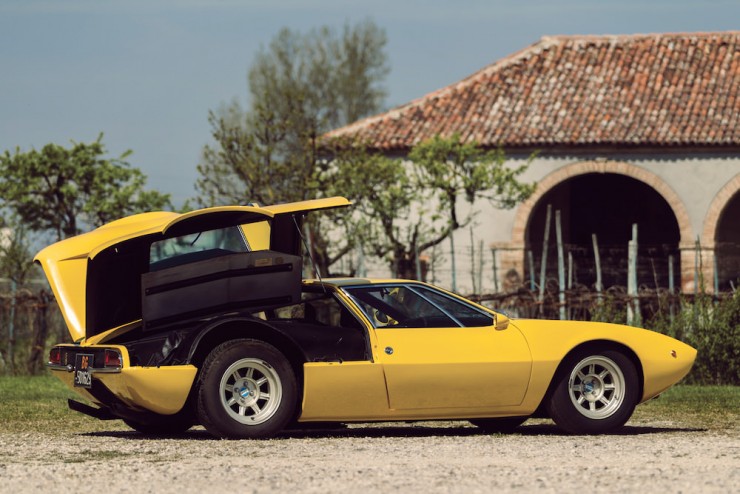 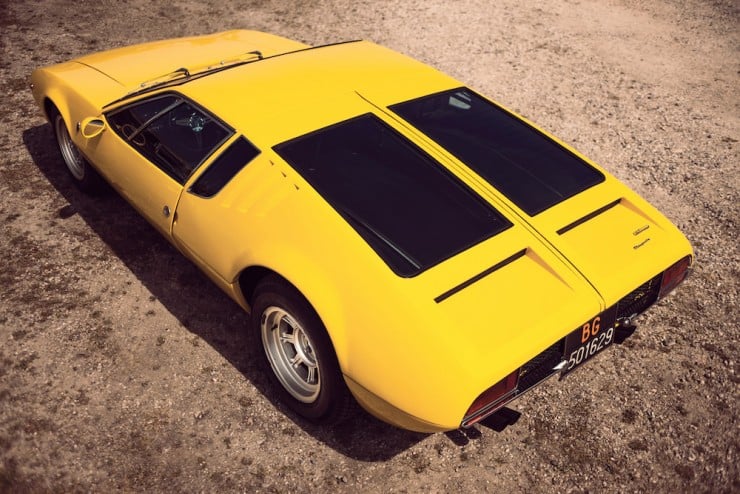 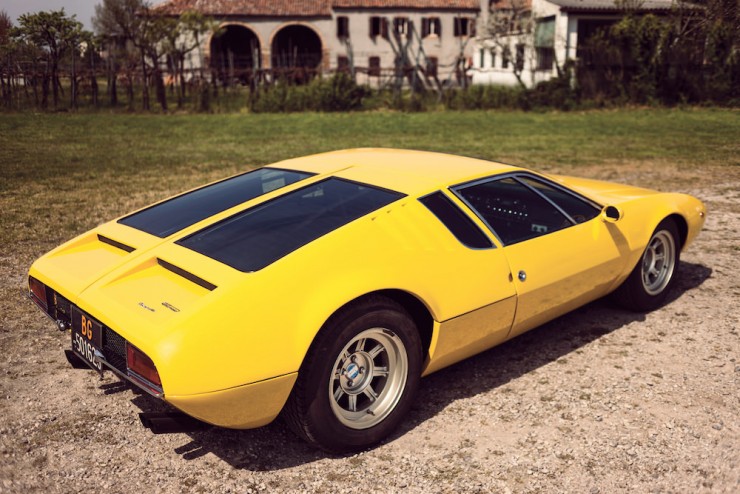 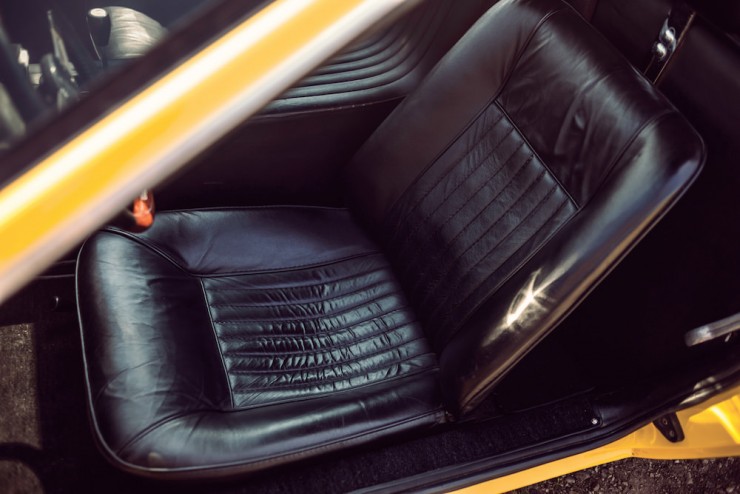 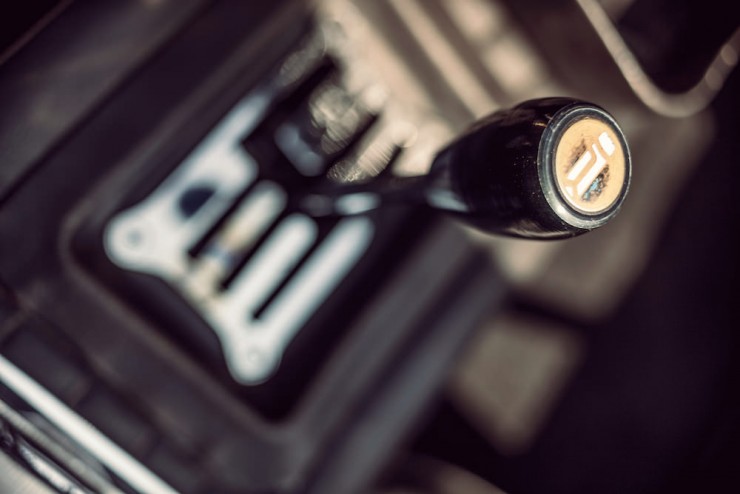 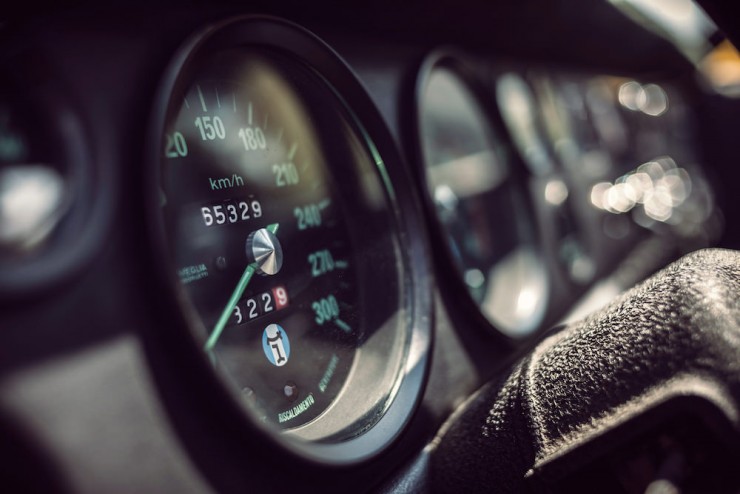 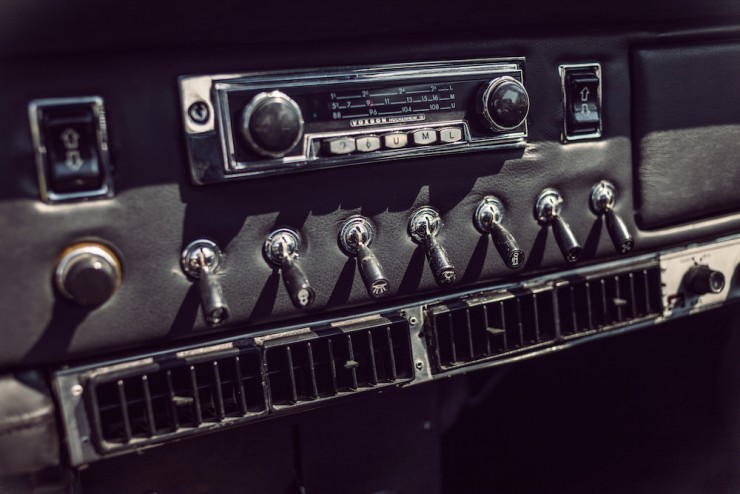 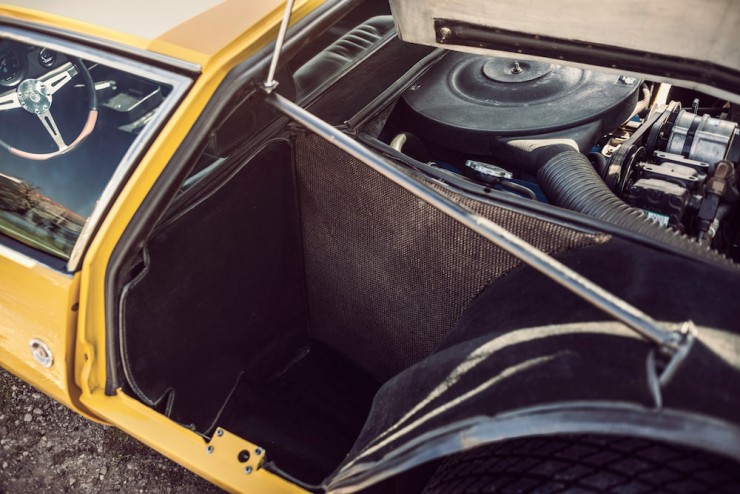 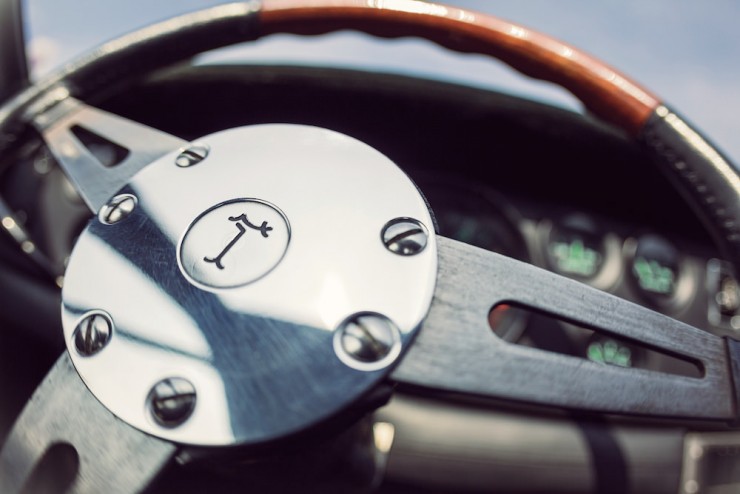 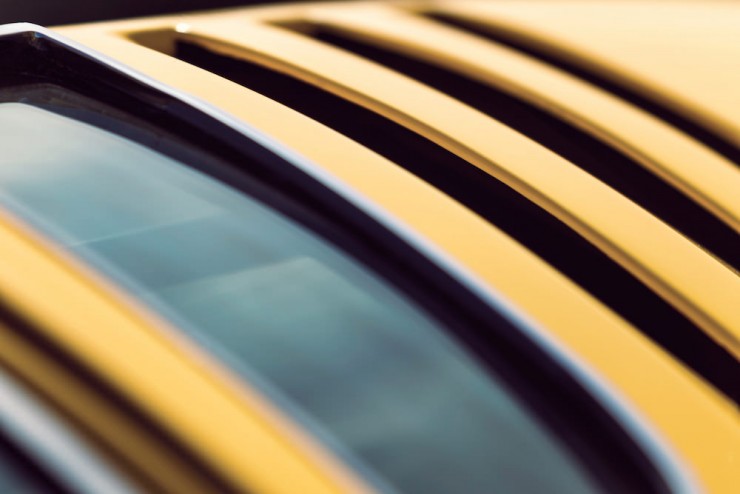 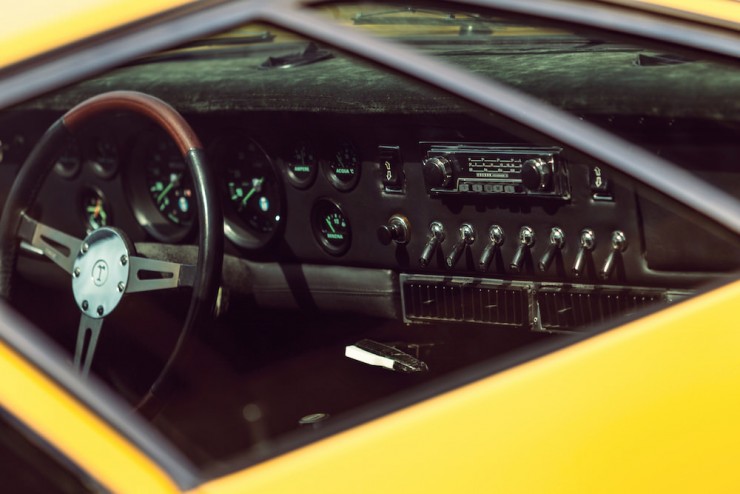 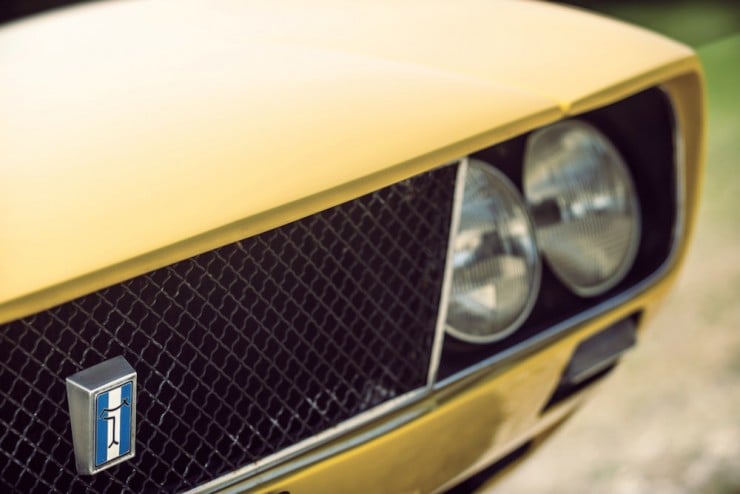 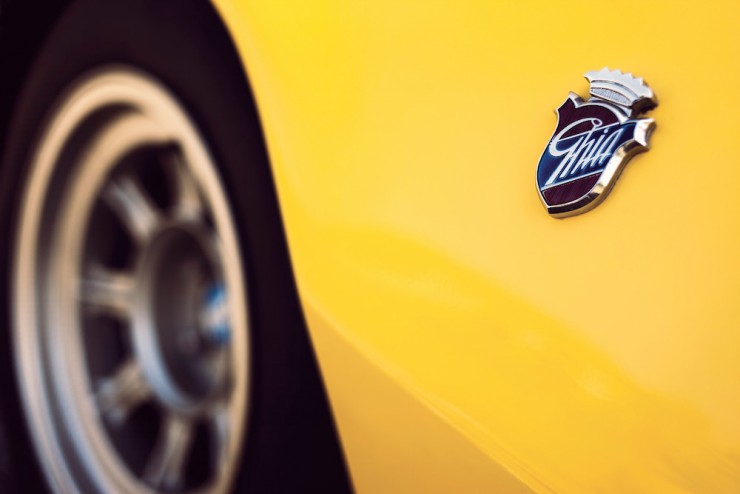 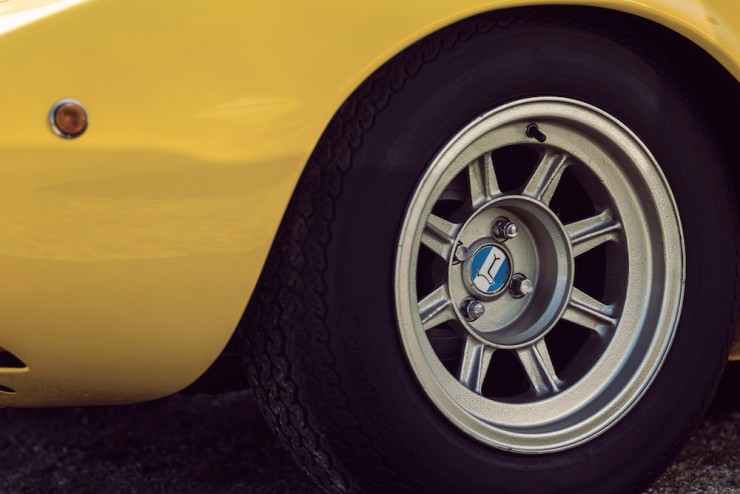 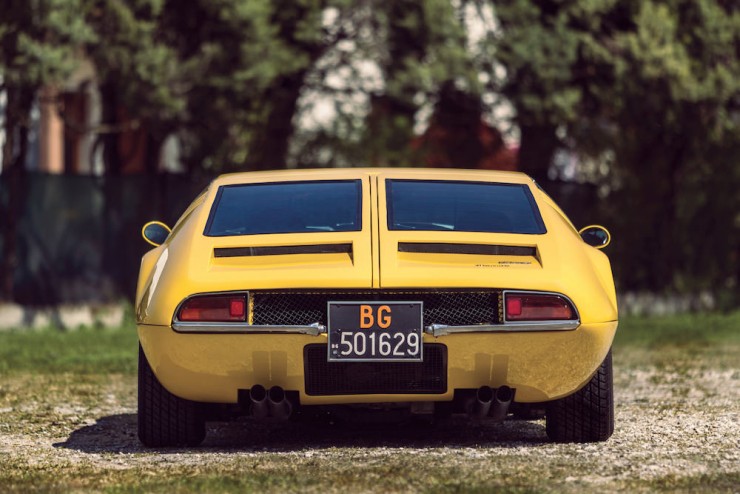 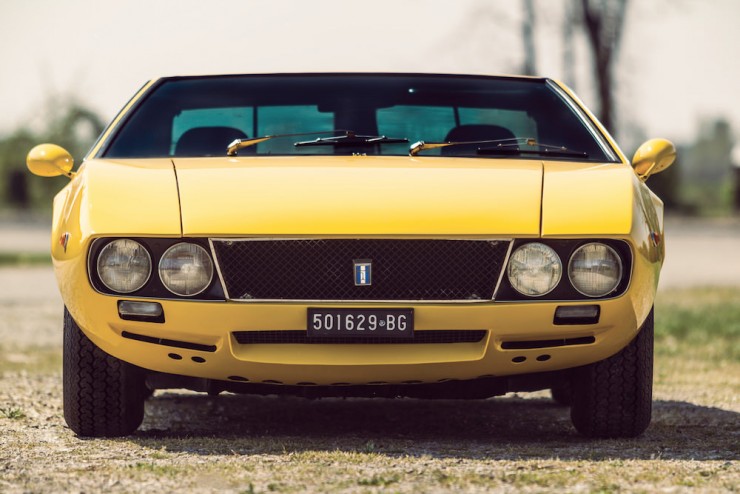 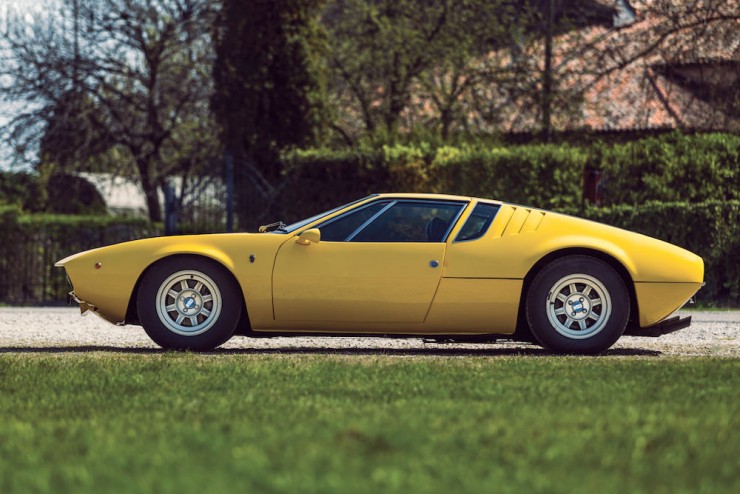 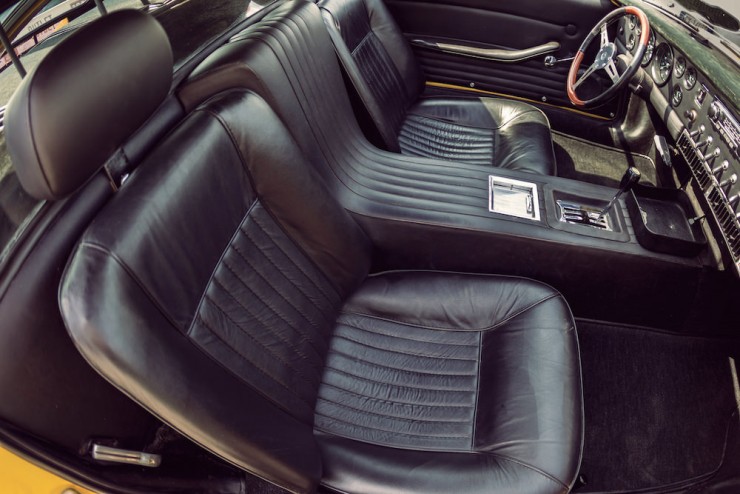 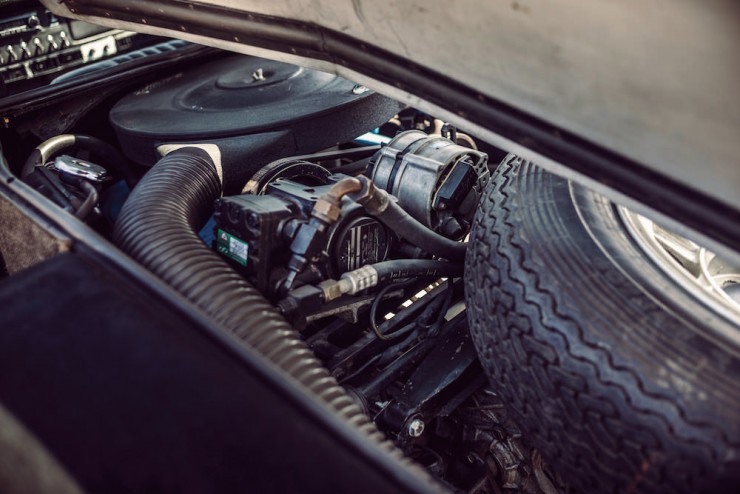 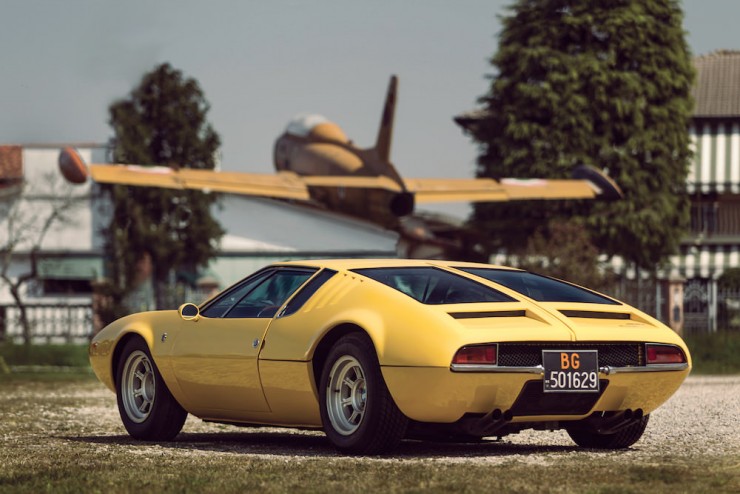 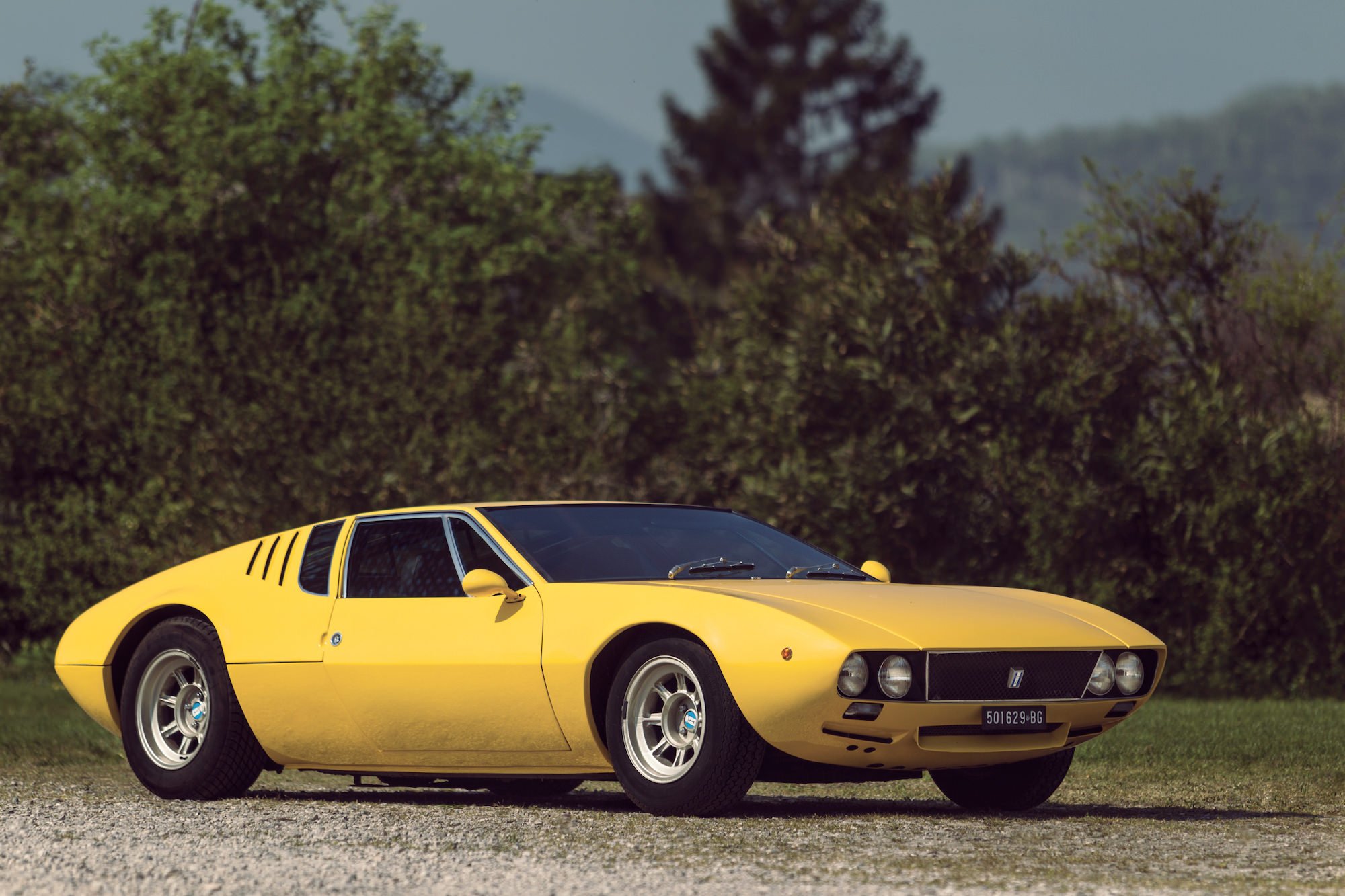 This is an original McLaren F1 tool kit, it was made by French company Factom from…

The Cizeta V16T is undoubtably one of the most unusual supercars ever made, it’s powered…

Although it looks entirely stock from the outside, this 1989 Jeep Wagoneer is fitted with a…