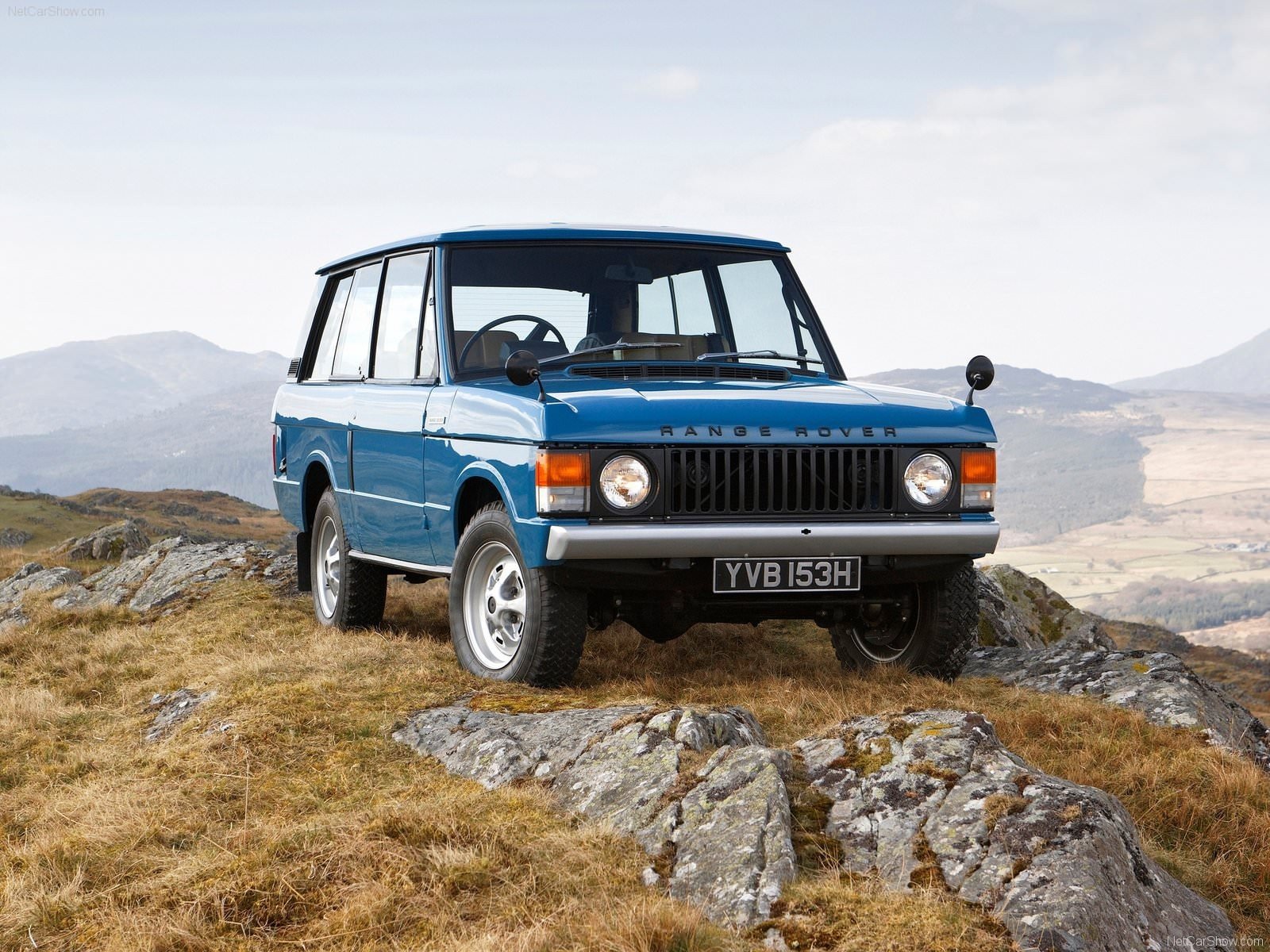 The original Range Rover arrived on the scene in 1970 and quickly established the then-new genre of the luxury SUV. The design of the Range Rover was largely developed by the Rover engineers, initially as an aluminium skin to cover the steel body – to make it legal for road testing.

The designer loved the clean lines and minimalist look so much that he barely changed it. From 1970 till 1981 the Range Rover was offered only as a two-door vehicle, demand was strong for a four-door model and once it was introduced in 1982 it quickly outsold its smaller counterpart.

In the mid-90s Range Rover retroactively named its original design the “Range Rover Classic” to differentiate it from the new model, and now in 2015 the early two-door and four-door Range Rover Classics are in strong demand – with clubs established from England to Australia and everywhere in between. 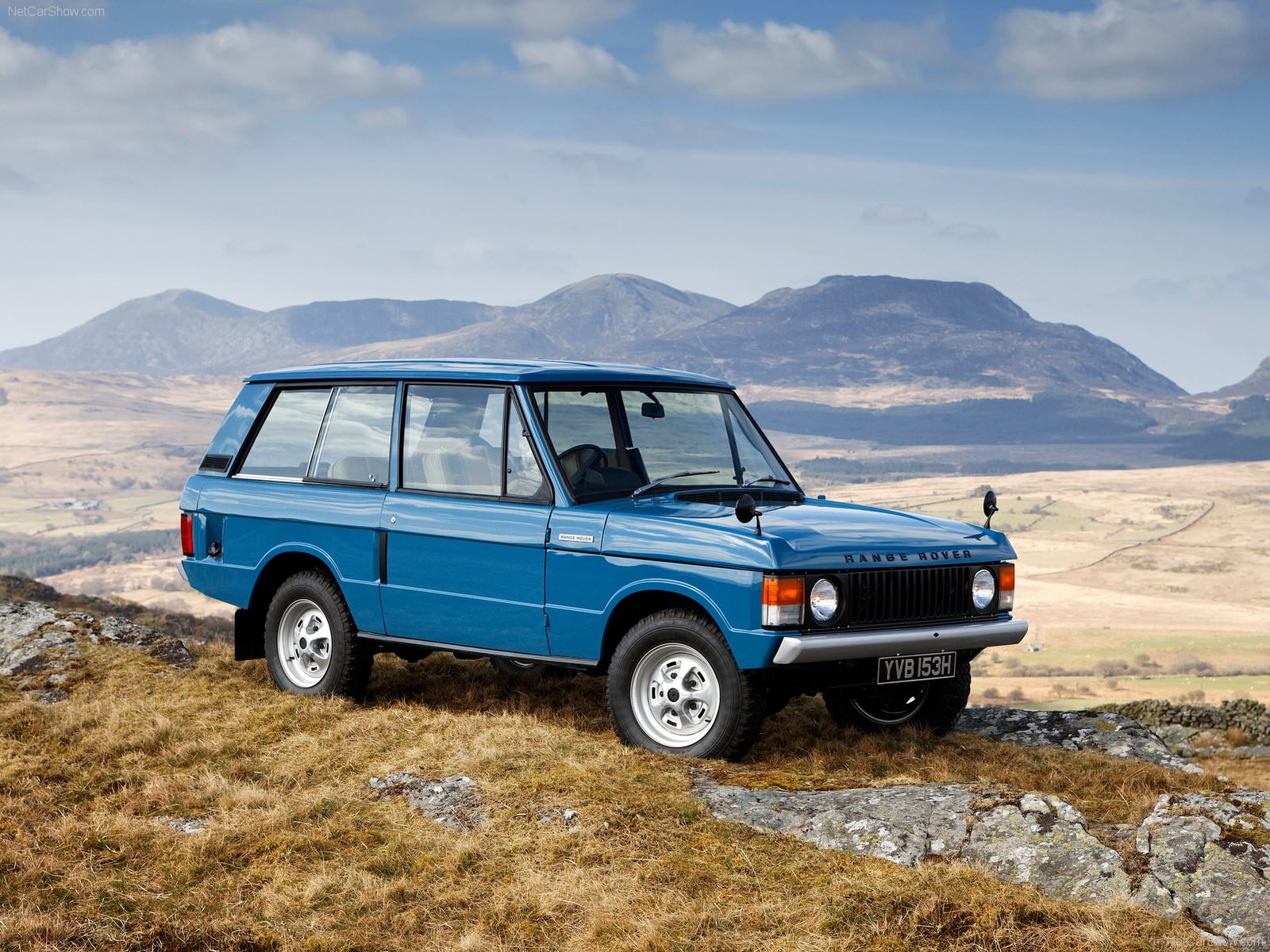 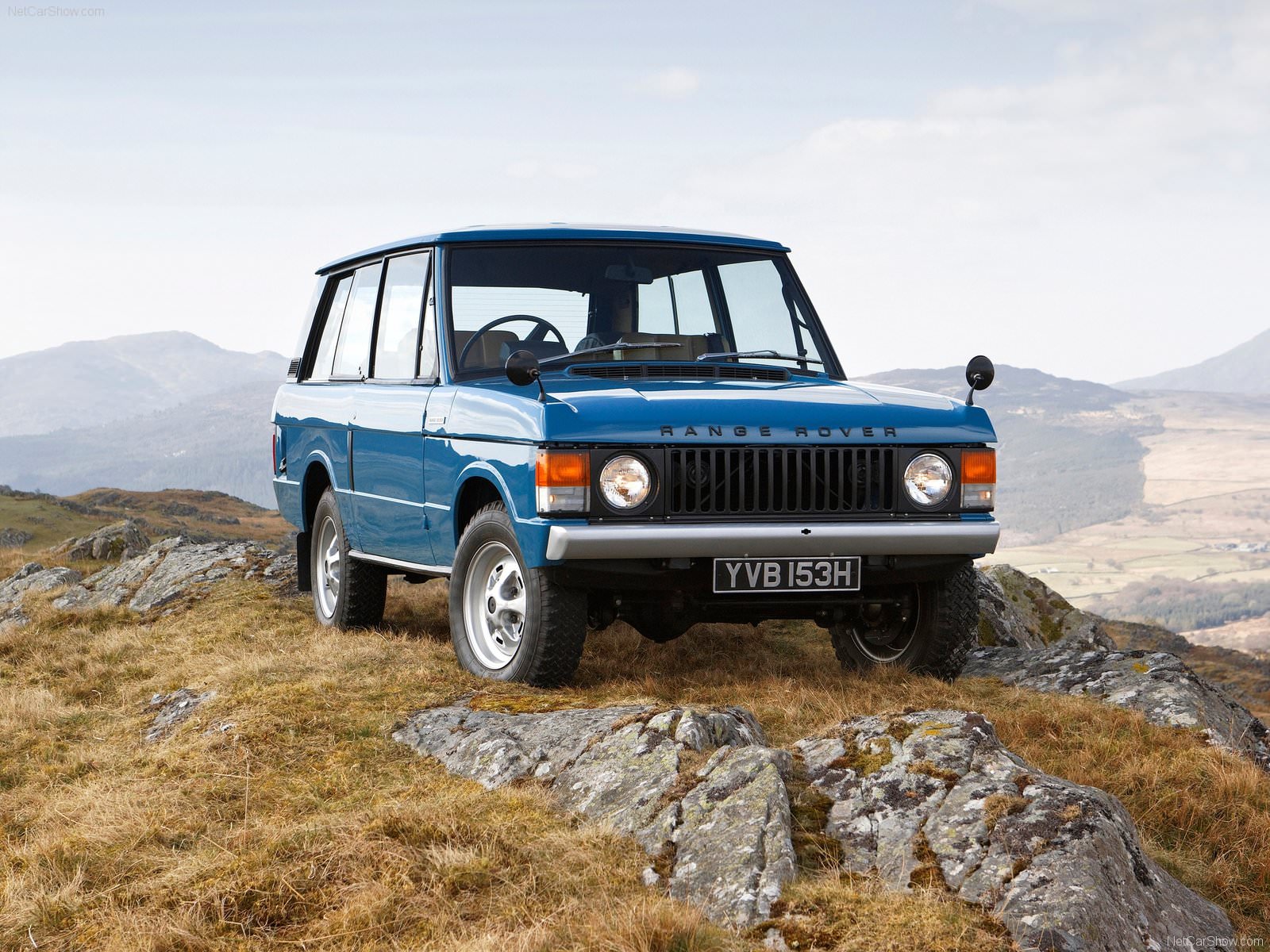