The Photography Of Amy Shore 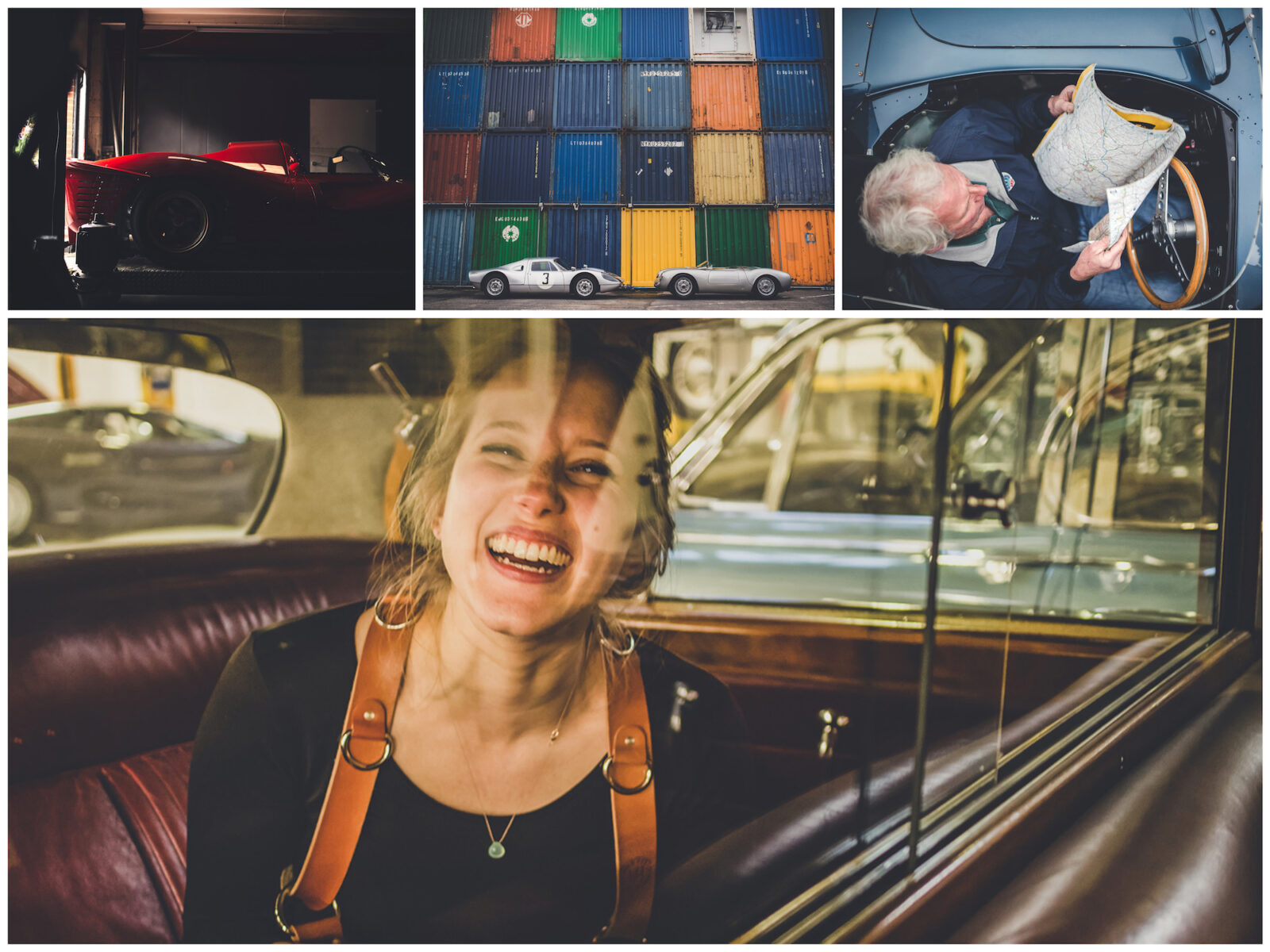 Amy Shore is a photographer who appeared relatively recently on the automotive scene and has quickly become one of its new leading lights. She’s based in the United Kingdom and it’s almost a certainty that you’ve seen her work before, as she’s been published with Classic Driver, Goodwood, Octane, Evo, Drive, Ramp, Iron & Air and Petrolicious.

Amy recently sat down for an interview with In Venus Veritas, and offered some insight into her life and her work. As a side project, she’s  currently working on a 1985 Austin Mini Mayfair that she’s fitted with a steering wheel from a 1962 AC Cobra – which is the best thing I’ve heard all week.

Click here to see more via In Venus Veritas. 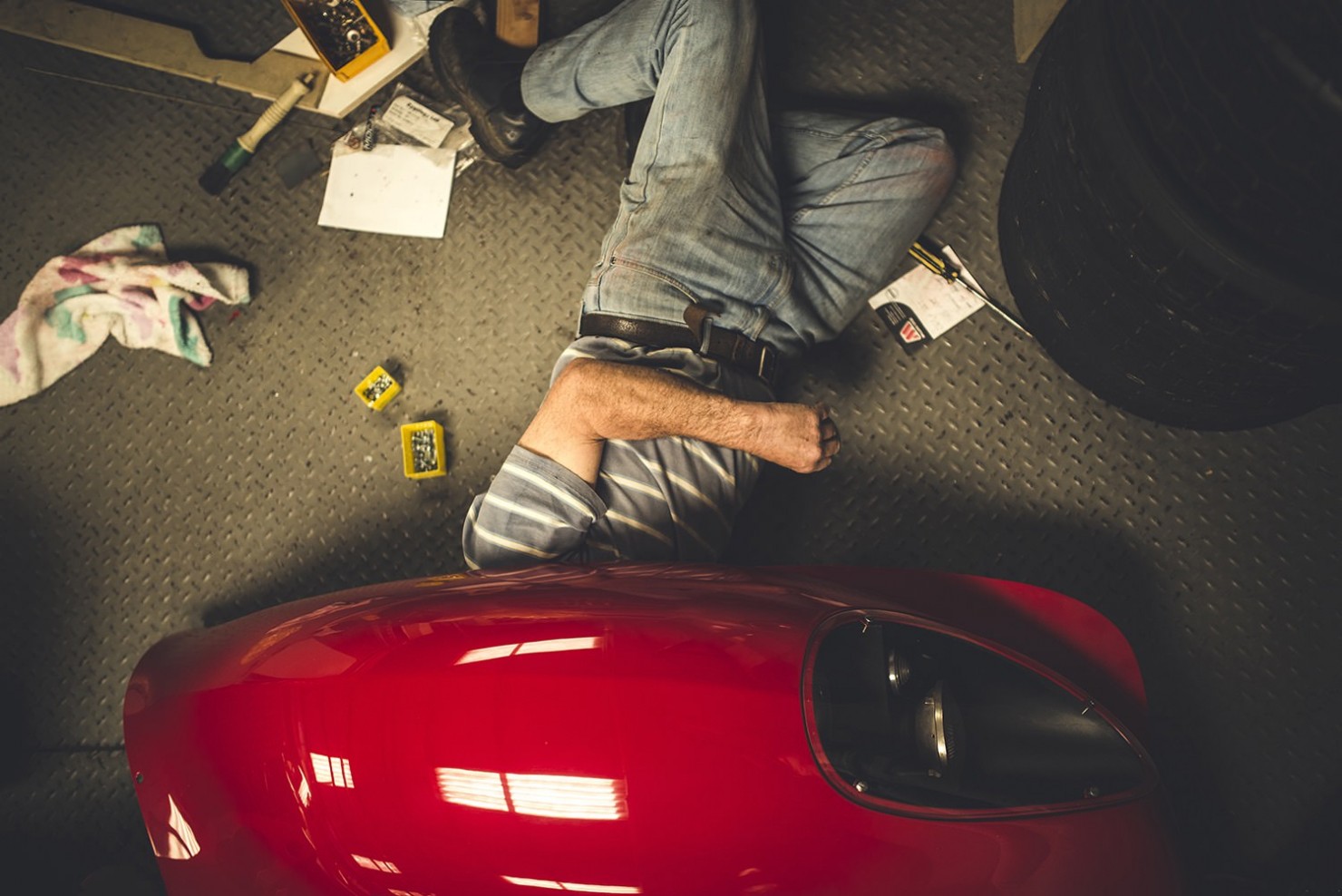 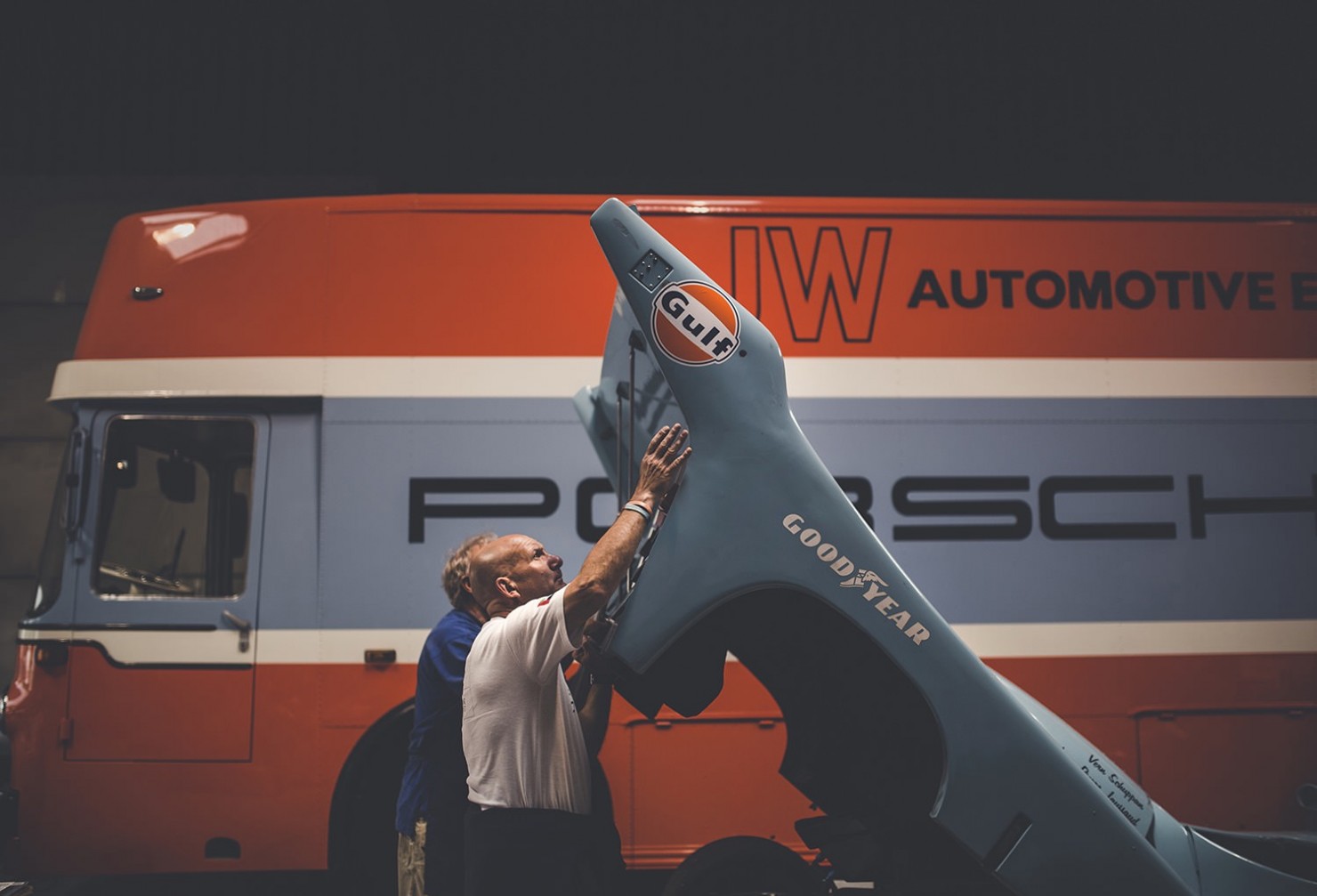 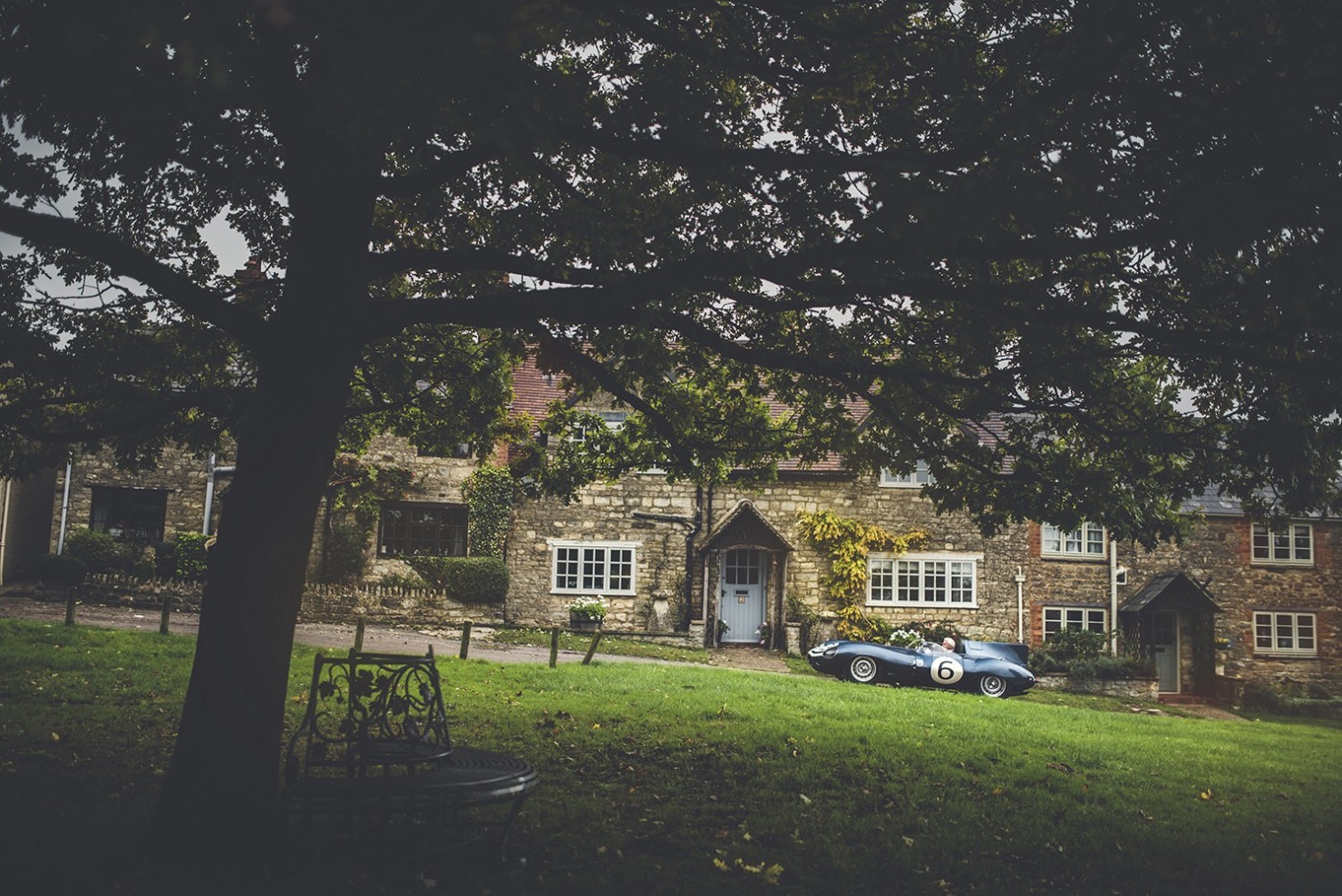 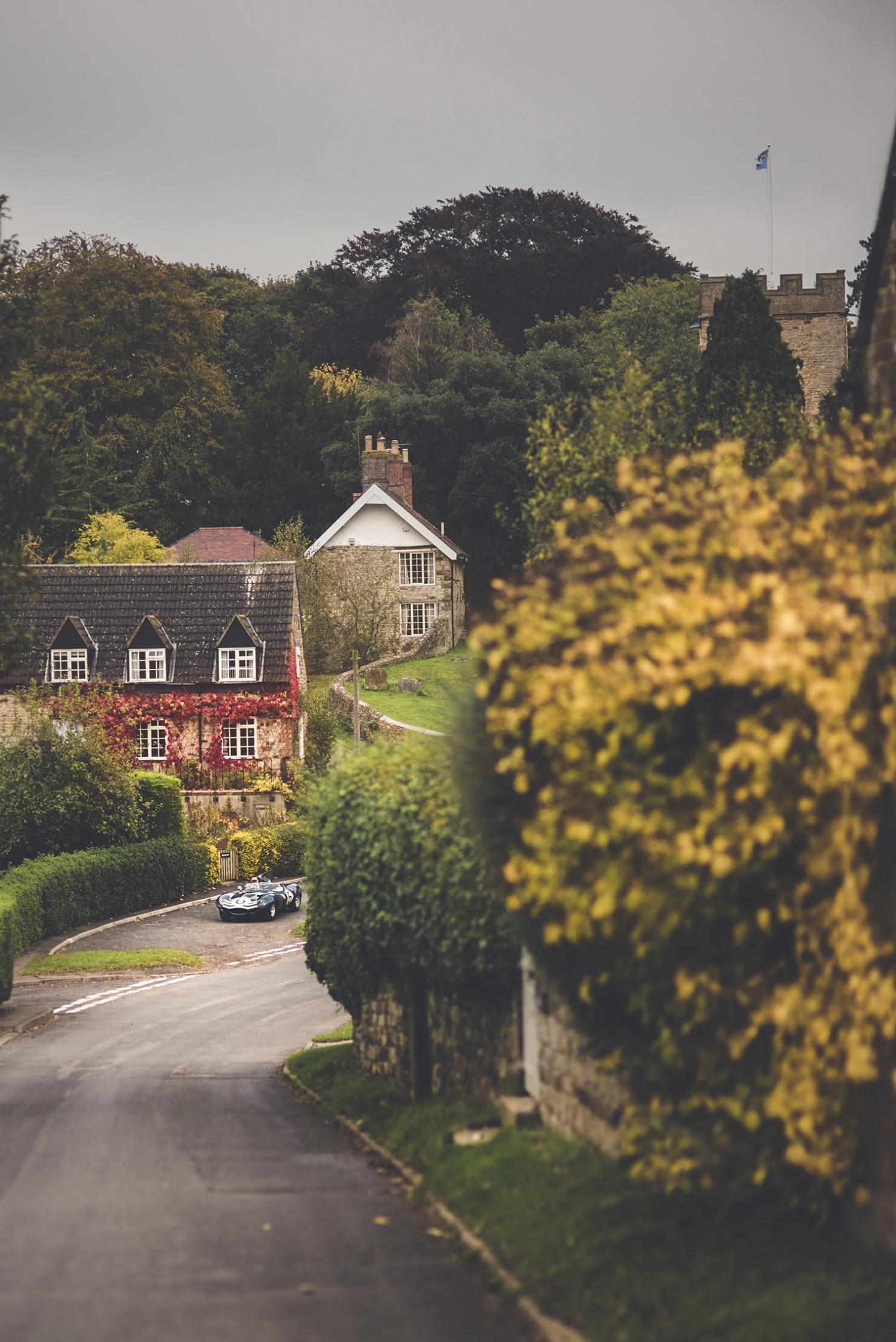 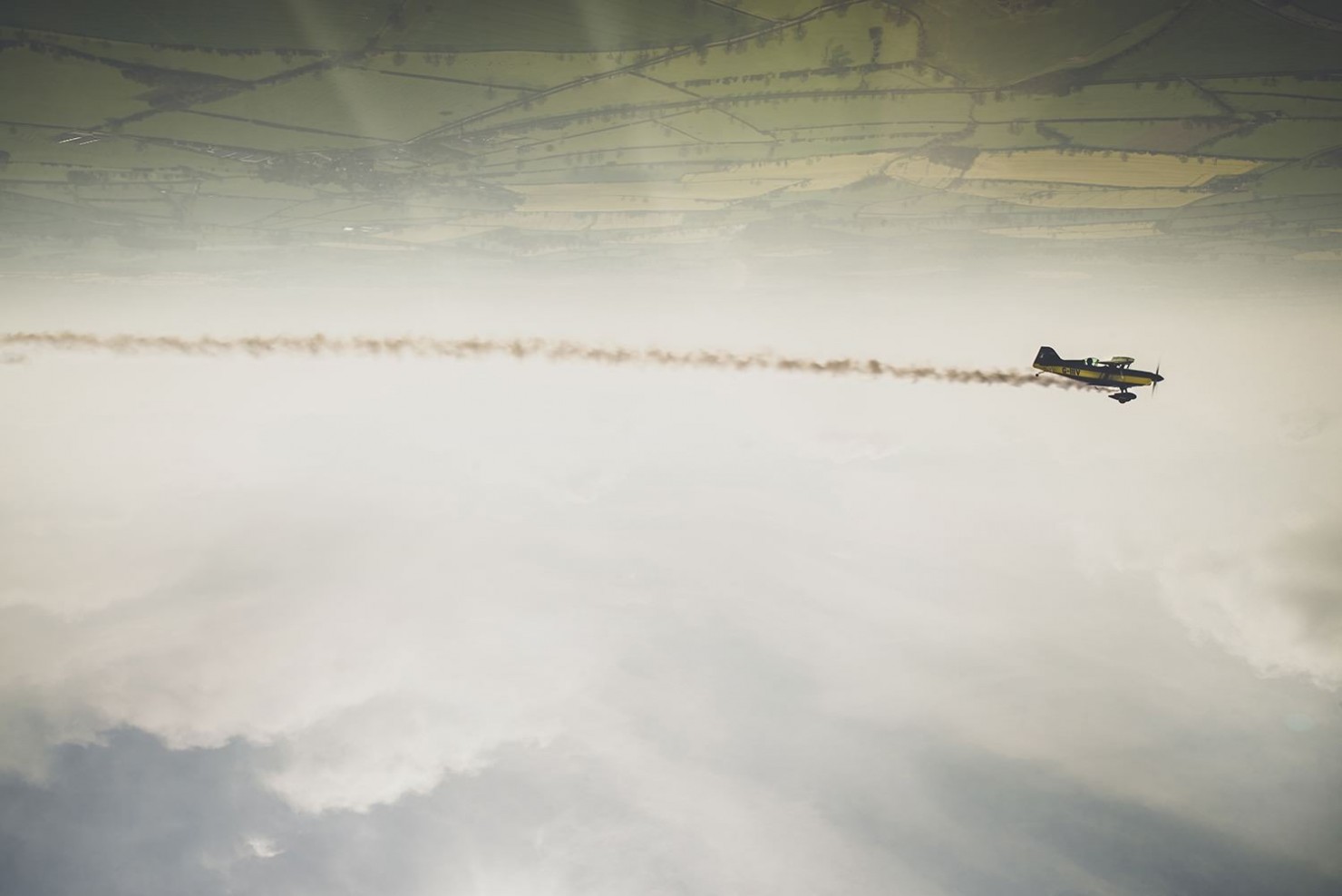 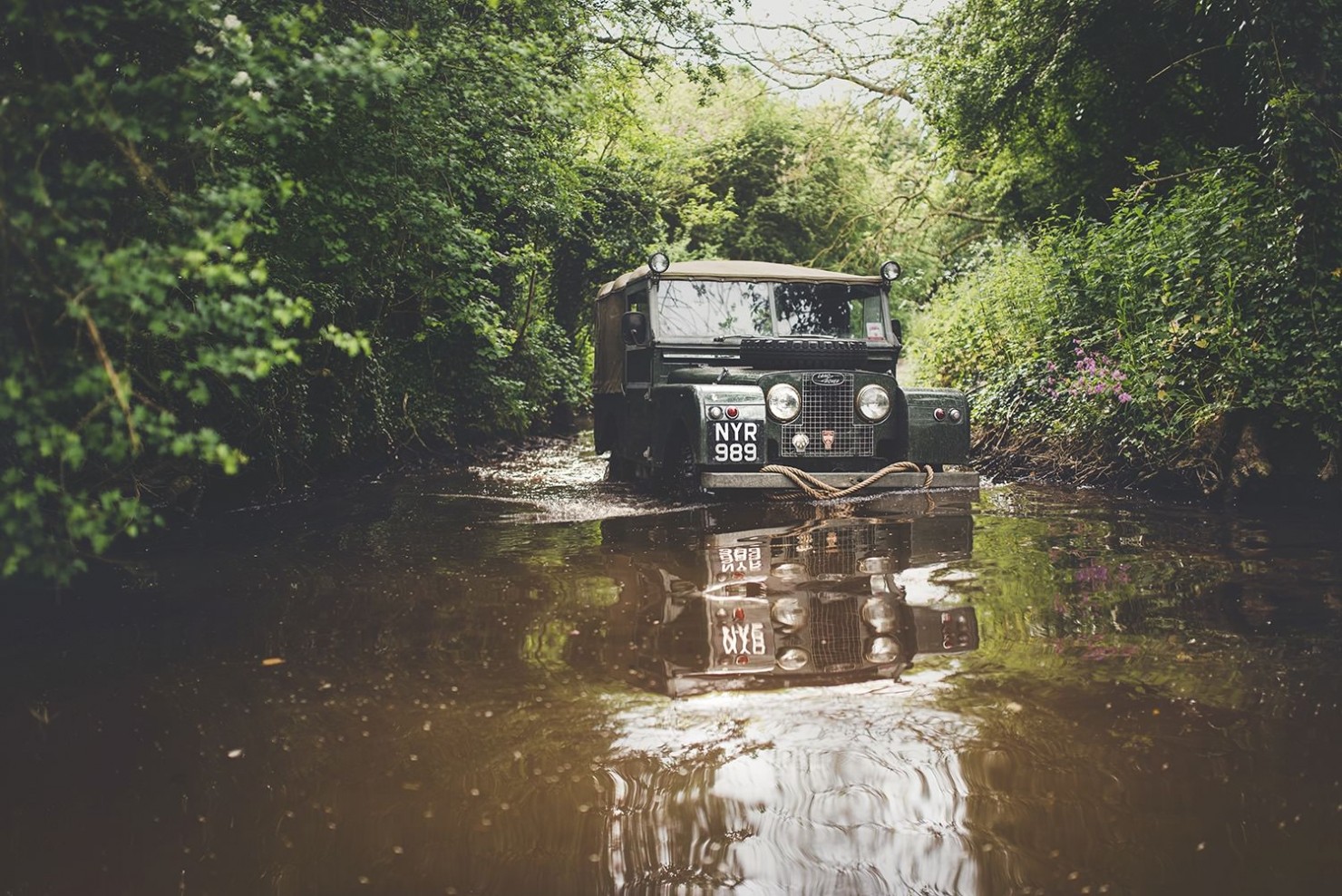 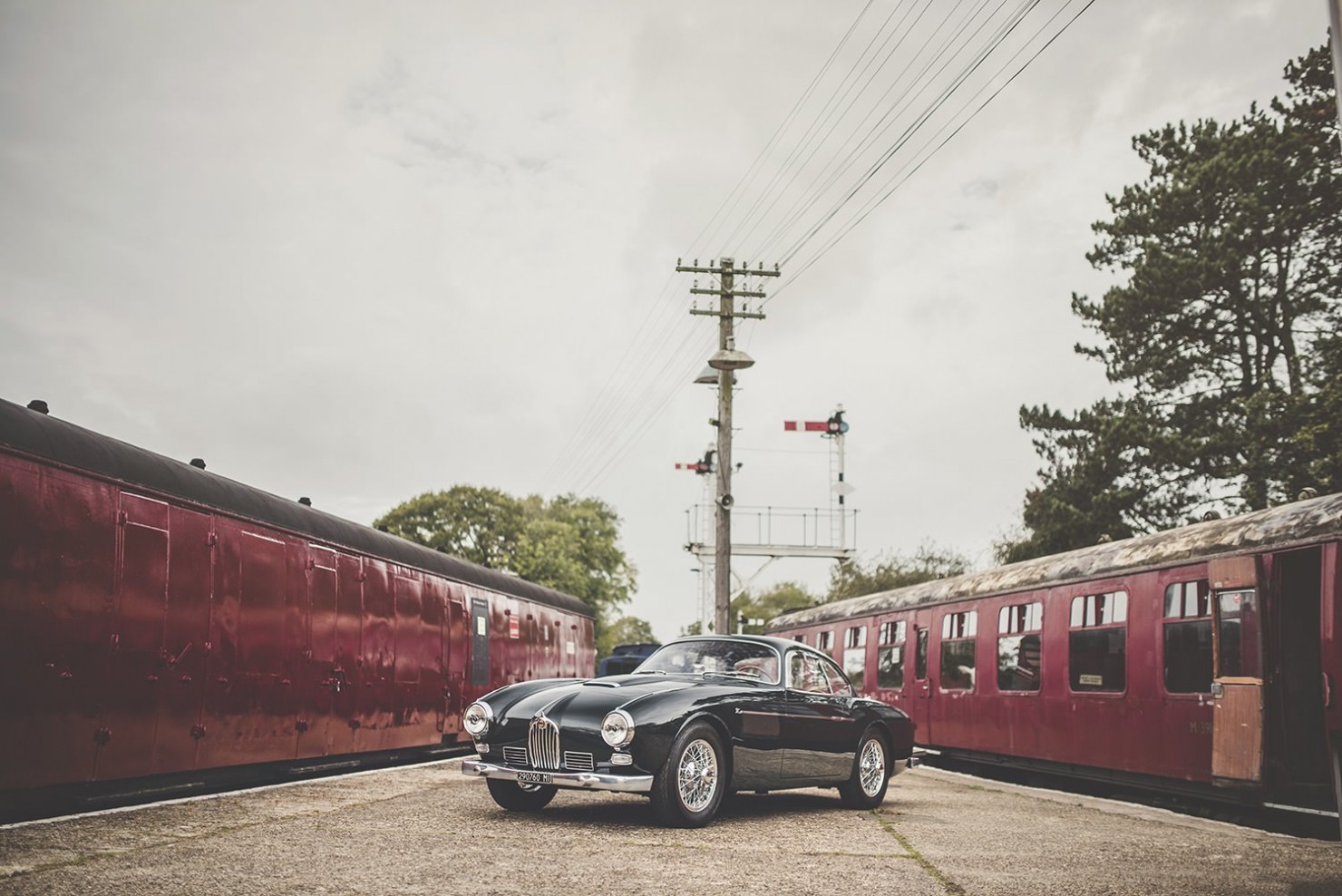 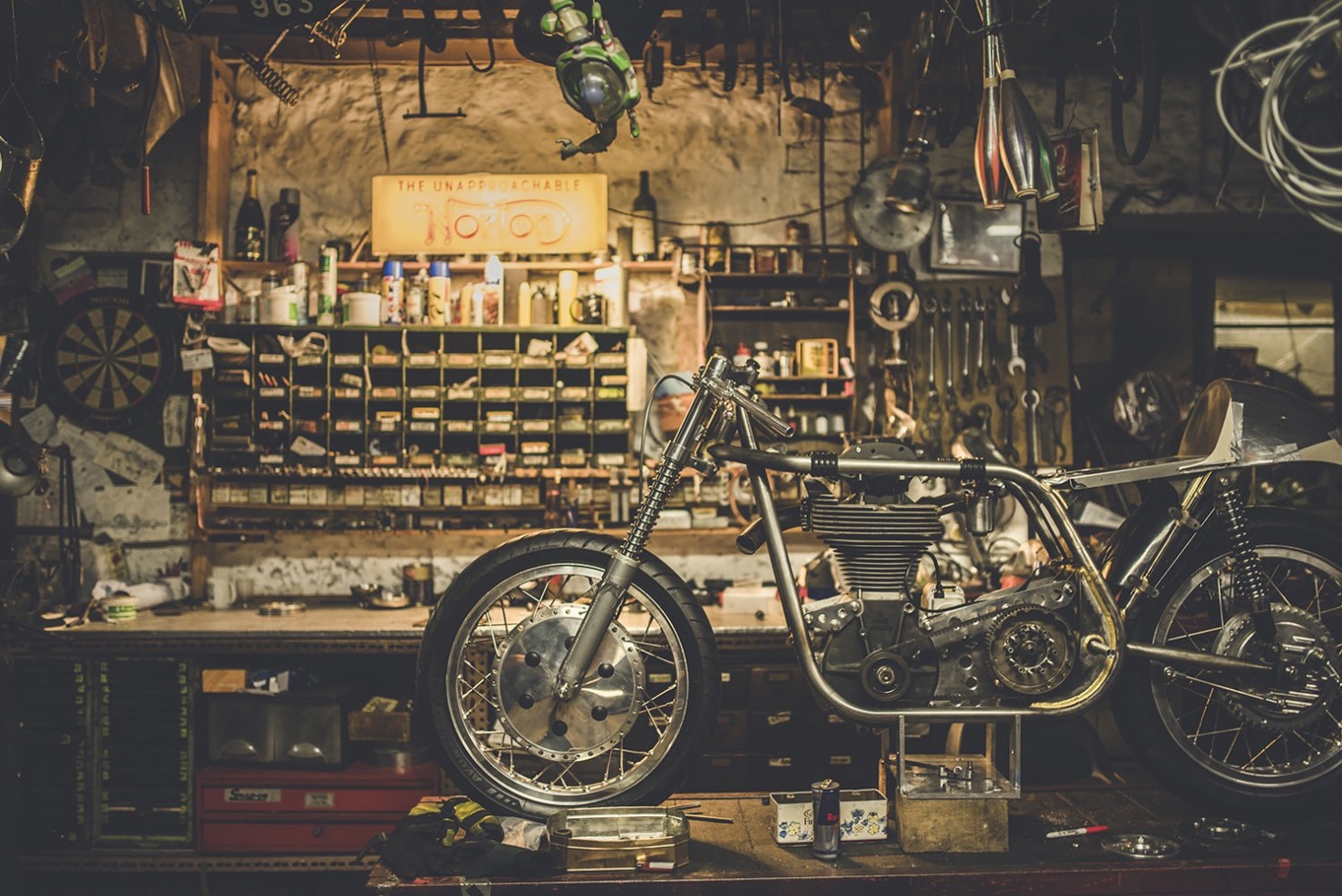 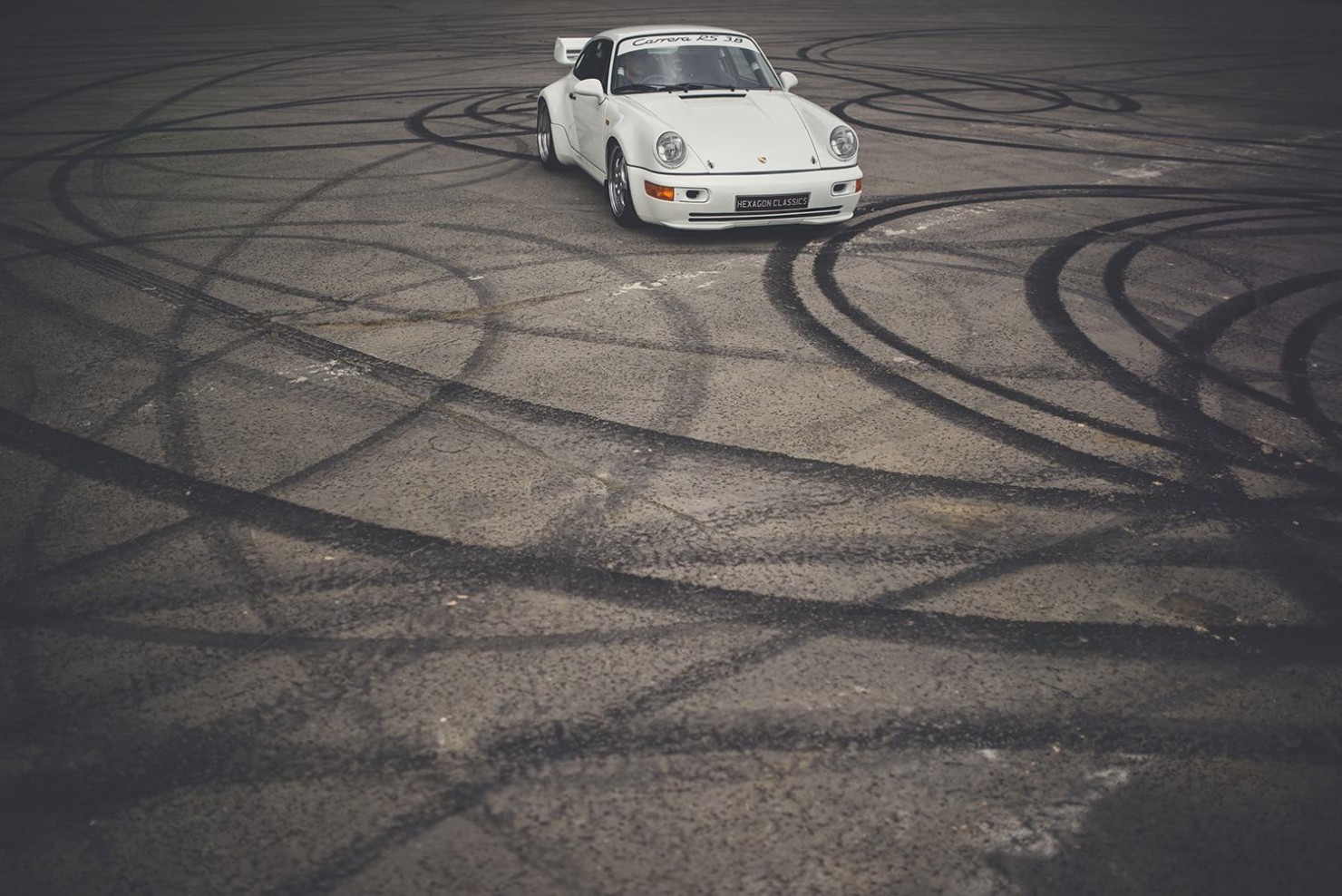 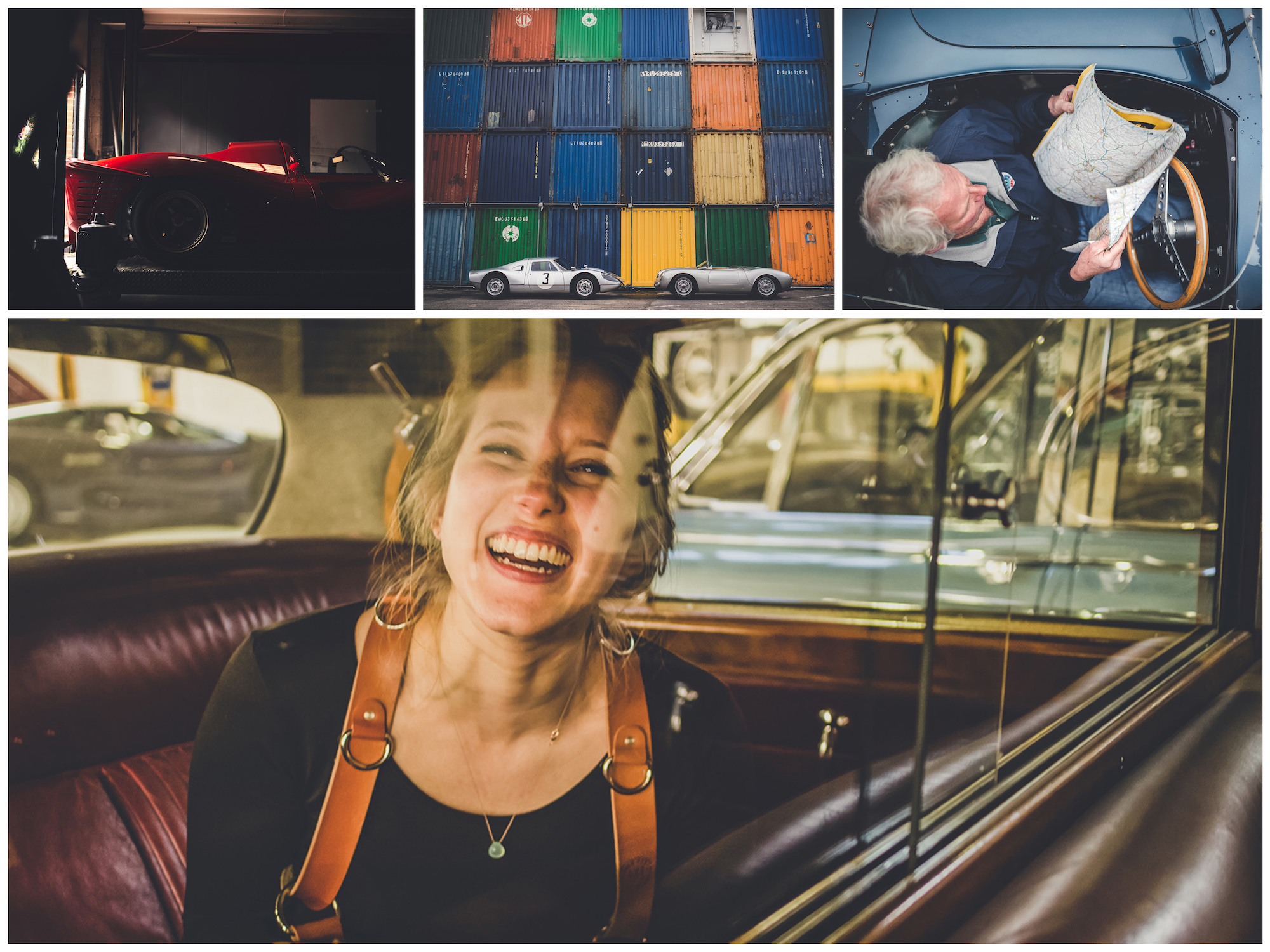