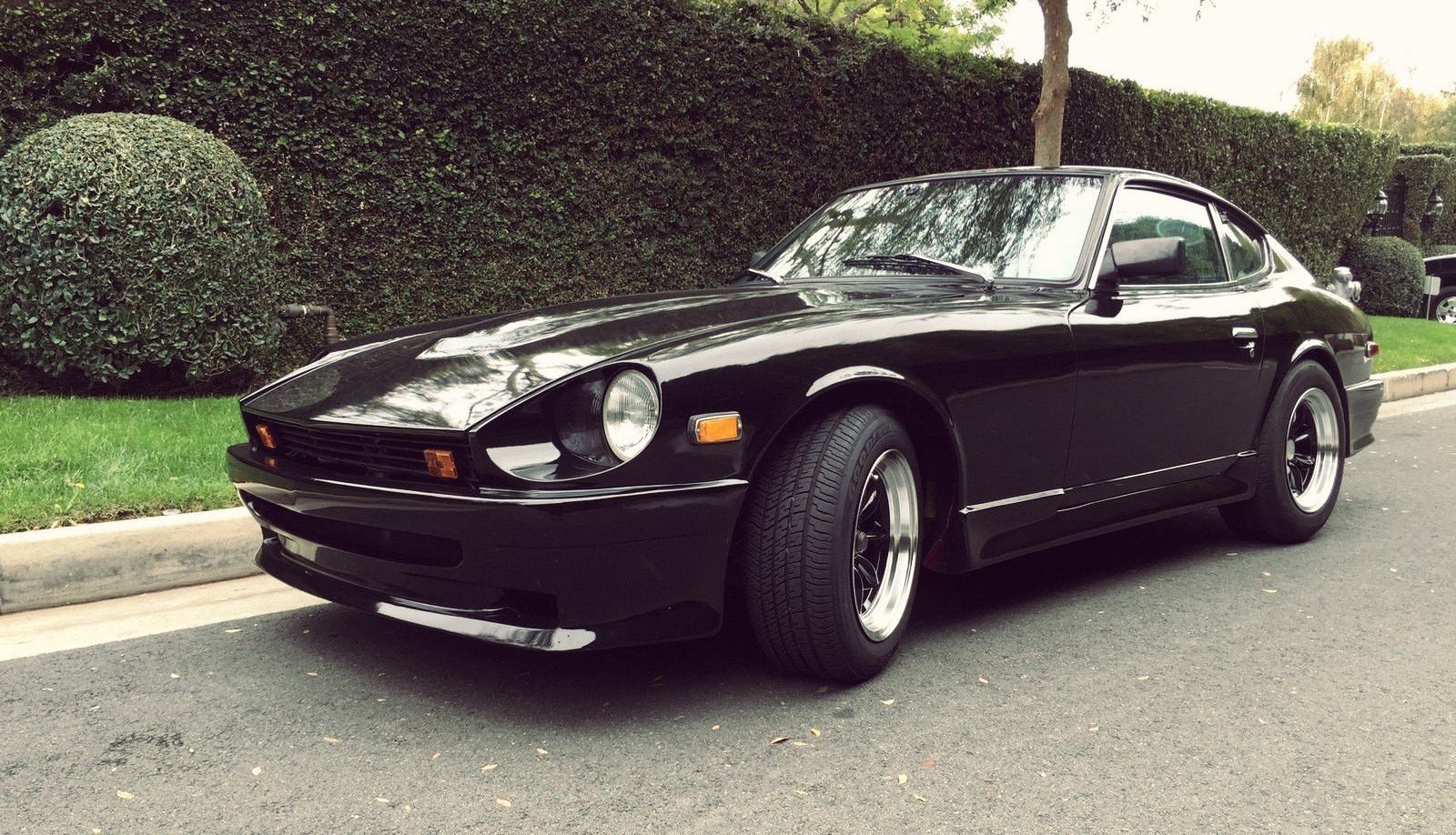 The Datsun 240Z was an exceedingly important car for Datsun, the automaker saw the need for a halo-car that would help shift the brand’s image away from just being just another Japanese econobox manufacturer. The team behind the Z took inspiration from two of the most famous sports cars in the world at the time: the Jaguar E-Type and the Porsche 911 – and design cues from both of these cars can be clearly seen in the 240.

Datsun released the car in the United States in 1969 where it became an overnight success, its main competition was the MGB GT, so Datsun executives shrewdly priced the 240Z $200 below the British sports car. Sales were swift and the waiting lists rapidly grew in length, the little Japanese car handled significantly better than almost any comparable American coupe – the only real drawback was the relatively low power output from the original 2.4 litre straight-6.

It didn’t take long for enterprising Americans to begin dropping significantly more powerful engines into the 240Z, effectively creating a small, lightweight coupe that could outpace almost anything else on the road. The most popular engine conversion was the small-block V8 paired with a matching transmission and modified suspension to handle the weight increase over the front end.

This particular V8 Datsun 240Z is fitted with a second generation LT1 V8 from a Chevrolet Corvette C4, paired with a 4-speed automatic transmission and uprated brakes. It has to be said that the car would benefit greatly by having that transmission replaced with a manual 5-speed, this is a matter of personal preference of course but it does seem like a shame to have that glorious V8 upfront mated to a slushbox.

If you like the look of the car and you’d like to add it to your garage I have some good news – it’s currently for sale on eBay out of Beverly Hills (hence the manicured background in the images) with a Buy It Now price of $12,950 USD. I figure if you budget a couple of thousand to switch out the transmission with a stick shift you’ll have a beautiful vintage performer capable of embarrassing a lot of larger, more modern sports cars. 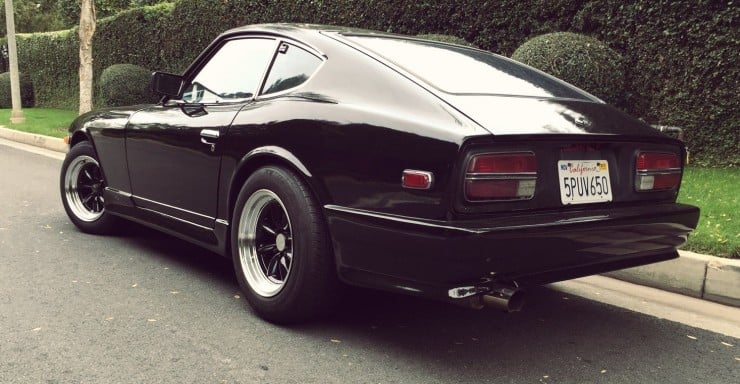 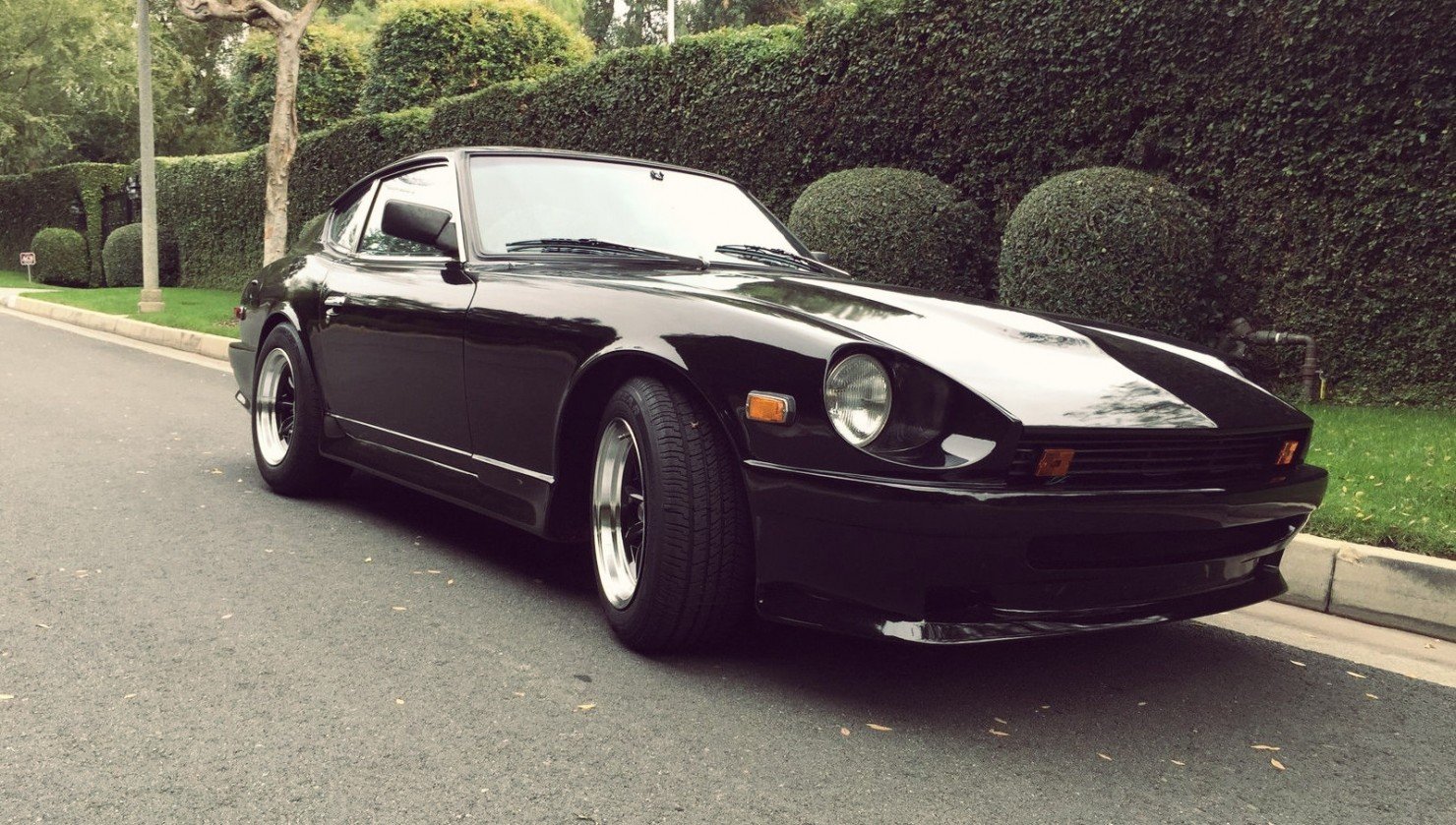 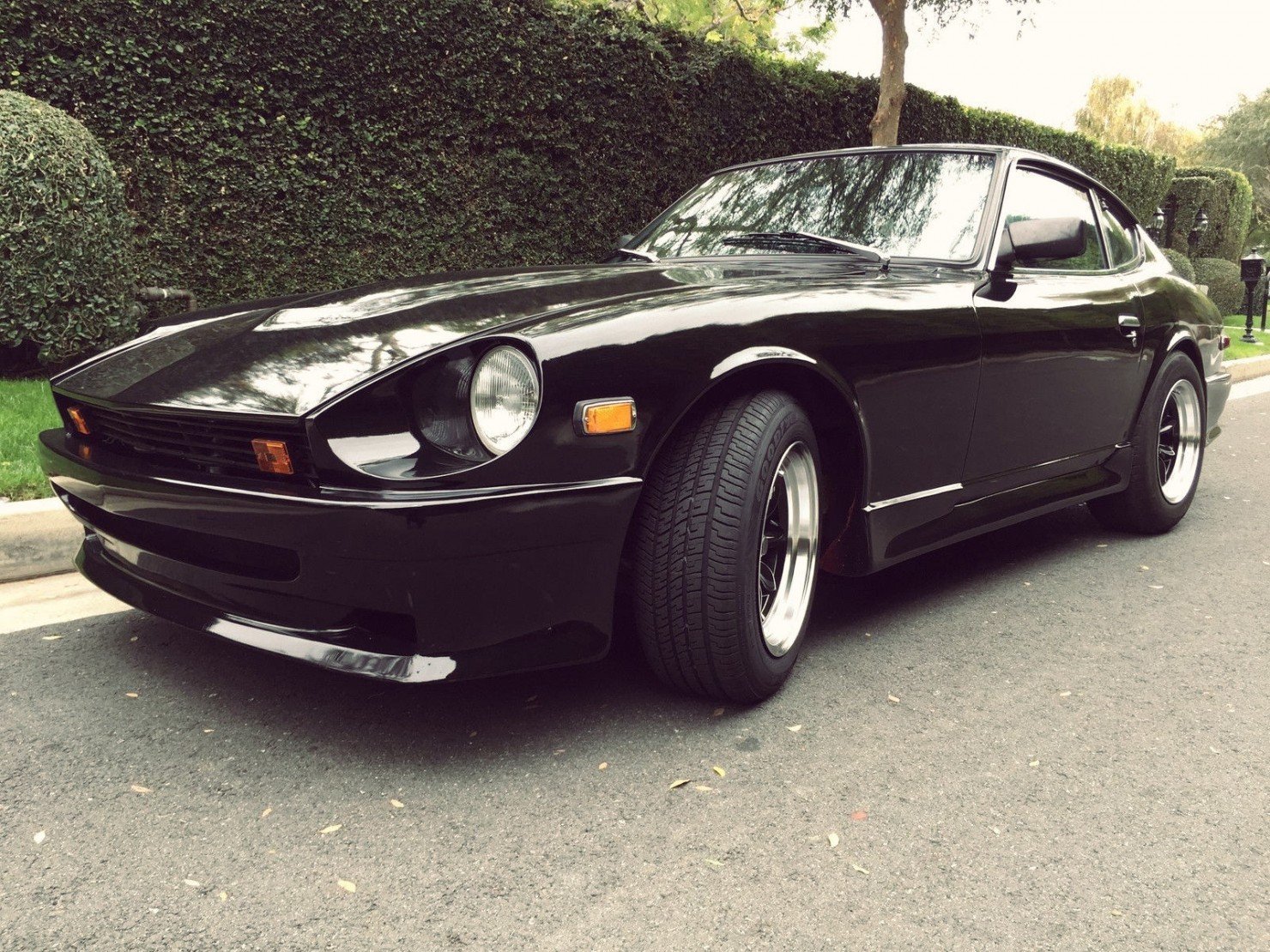 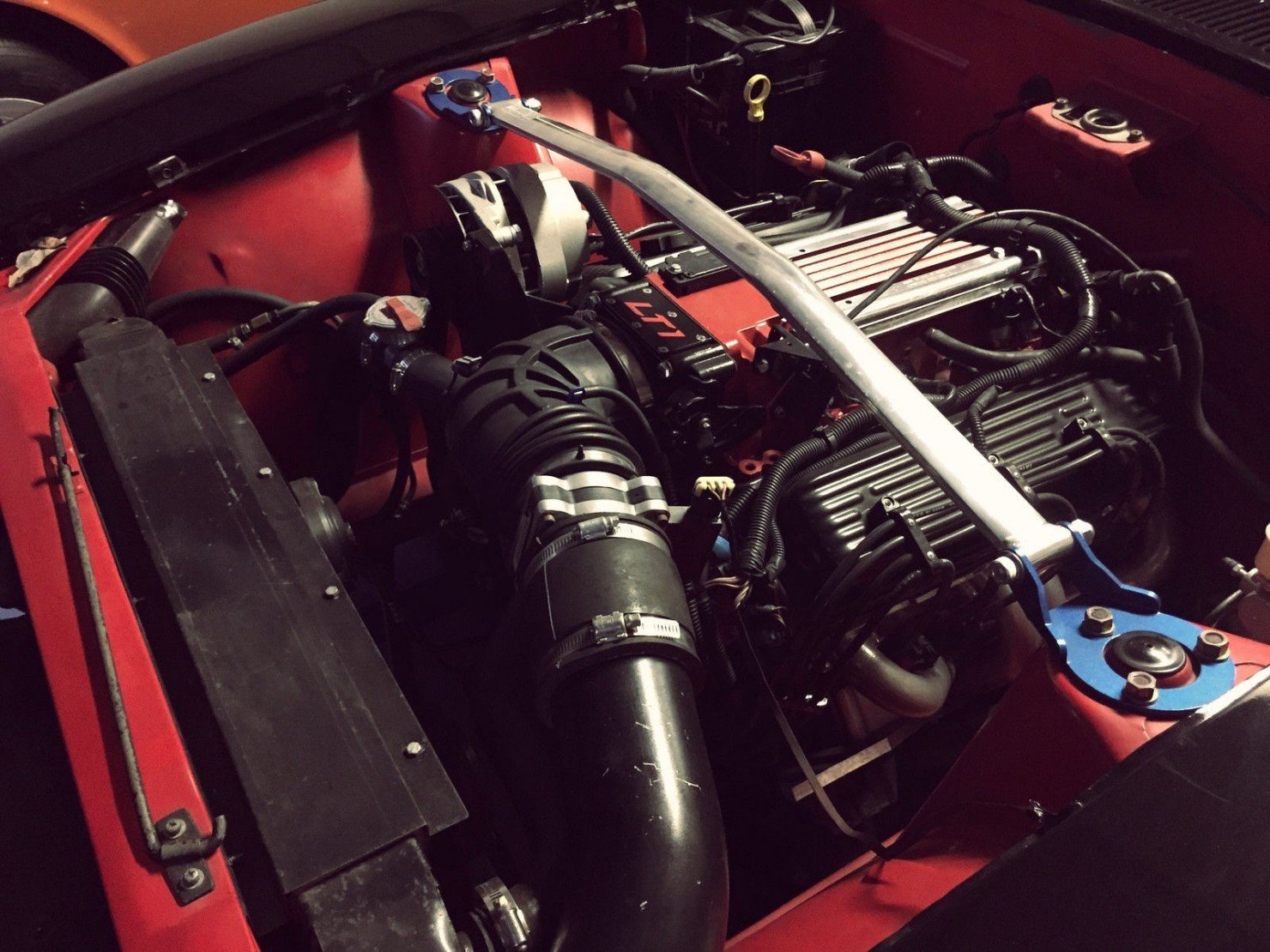 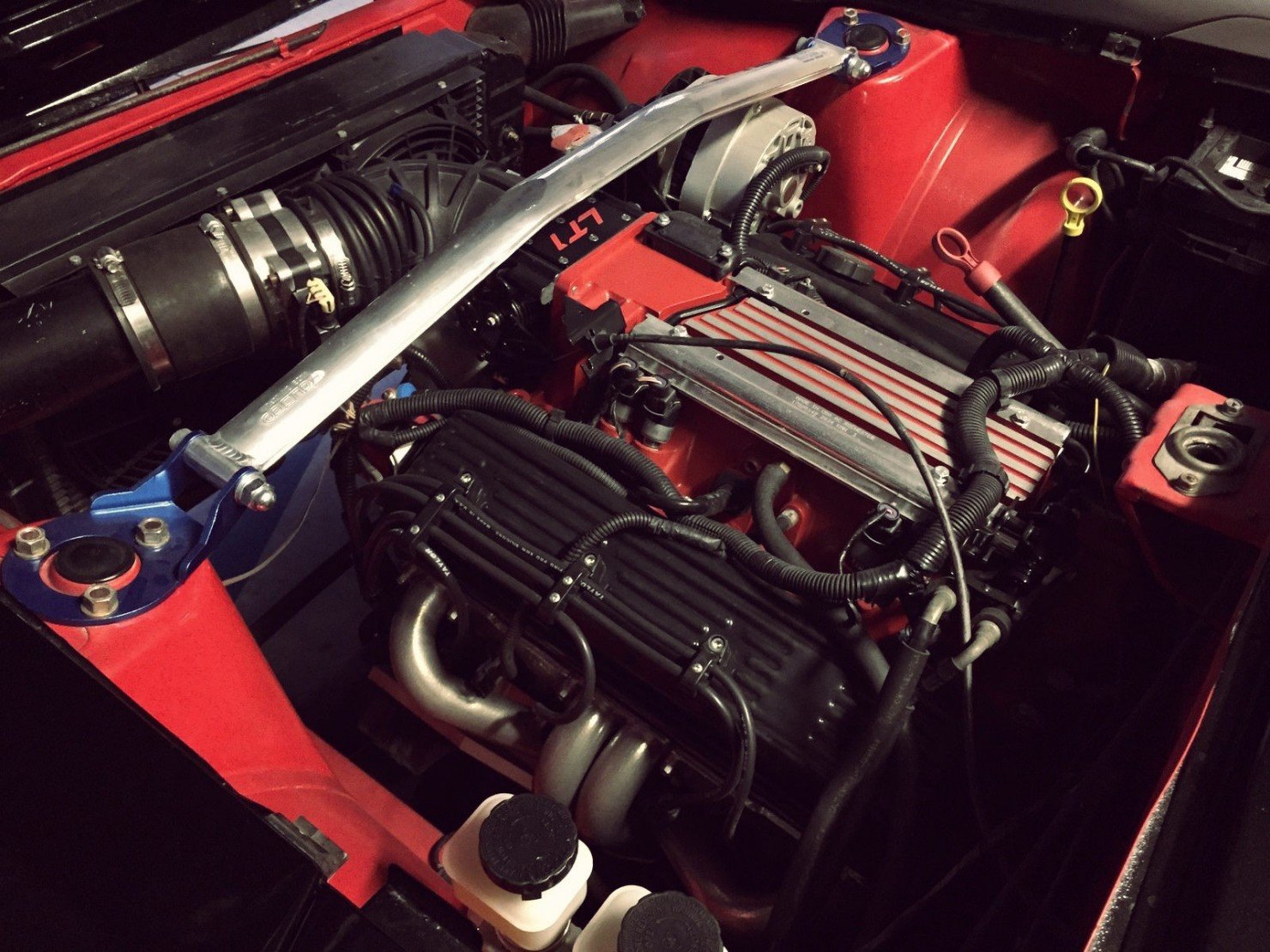 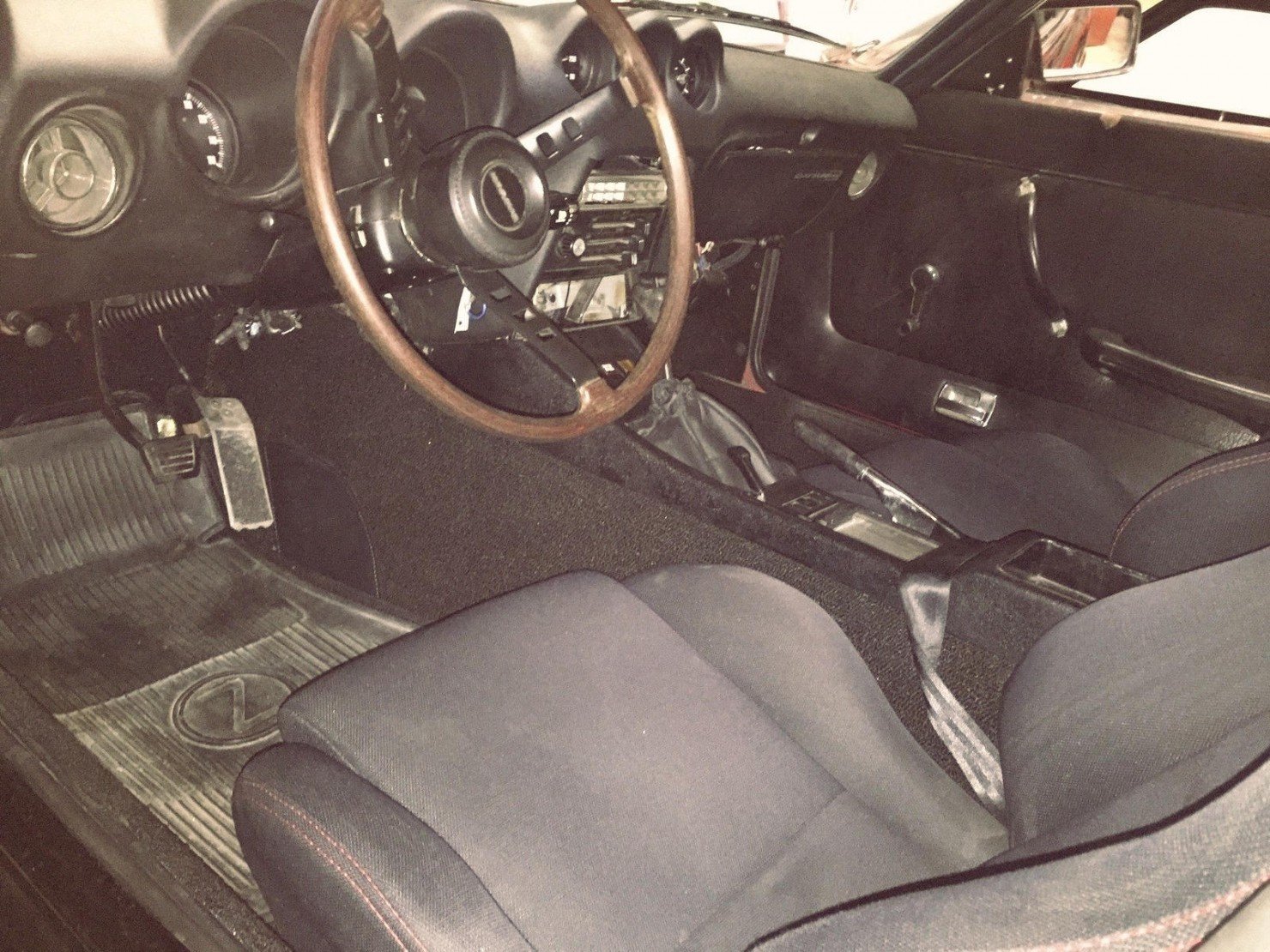 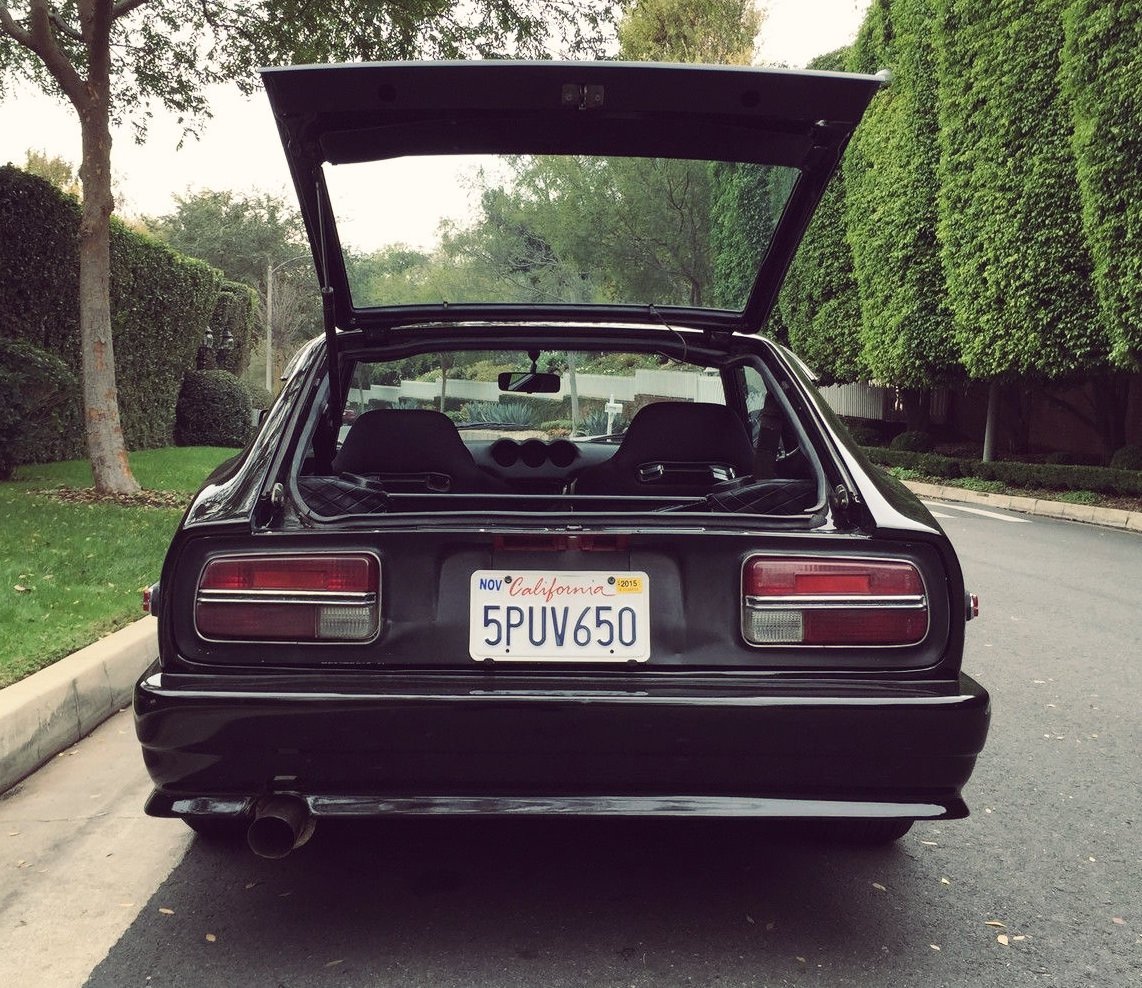 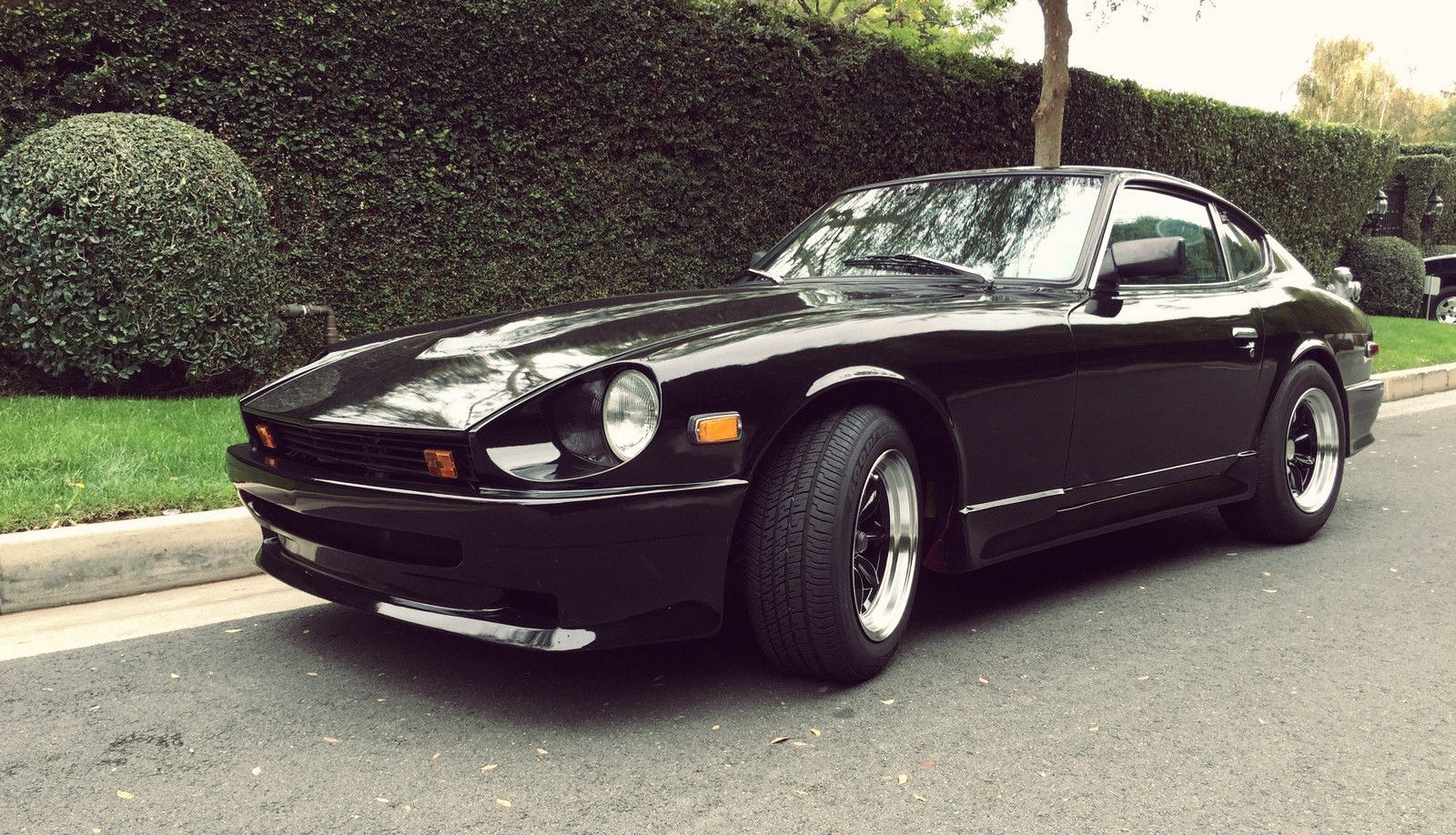