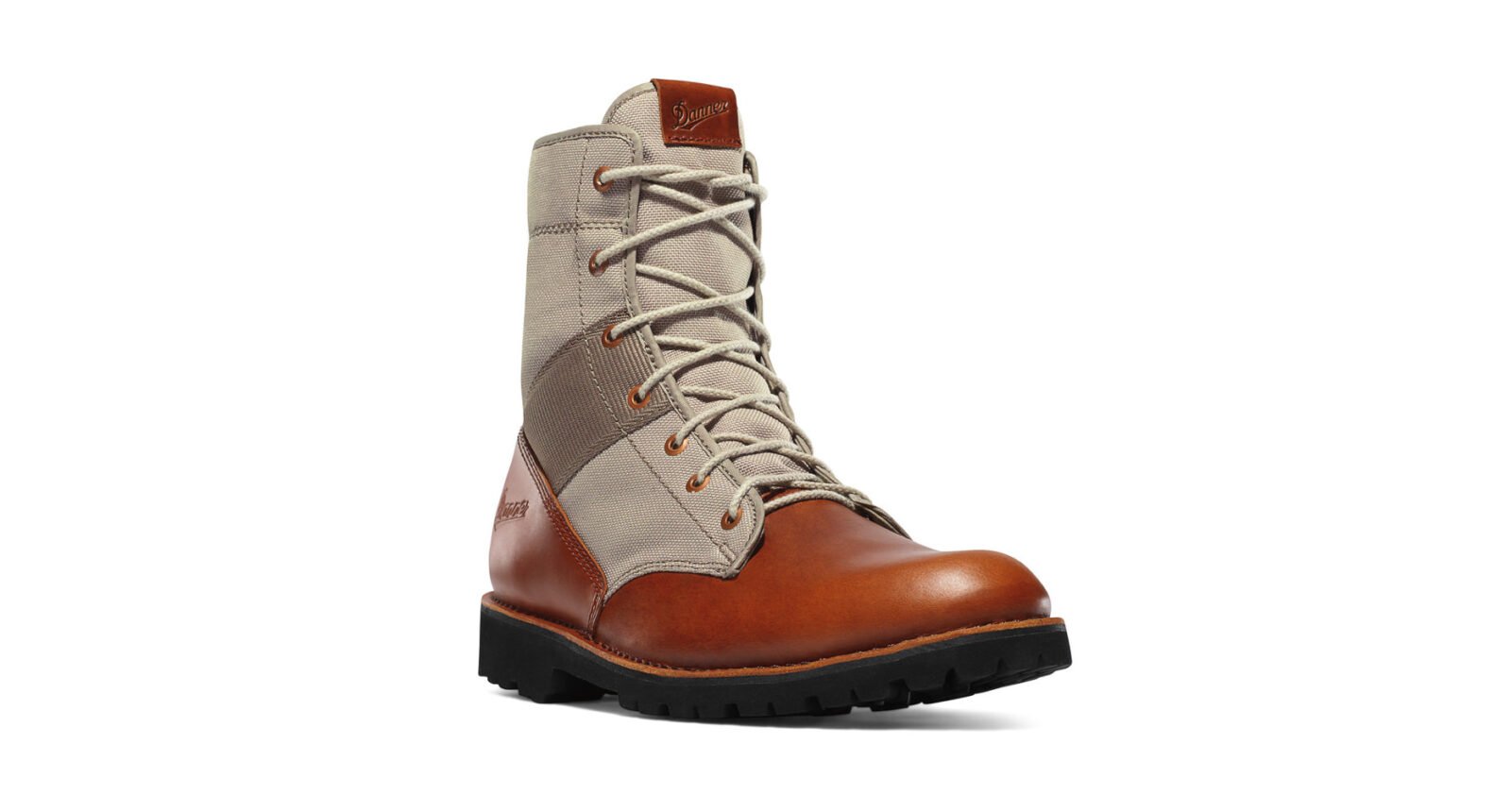 Danner’s 7″ Klinger Boot is based on Vietnam-era designs created for jungle warfare, the upper is full-grain leather and canvas, making the boot both breathable and hard-wearing.

The outsole is Vibram NewFlex – significantly more comfortable than traditional hard rubber soles and each pair uses Danner’s traditional stitchdown construction throughout. Danner offers the boot in men’s sizes from 7 all the way up to 14 and they recommend that you measure both feet, then go with the larger size if one is slightly bigger than the other. 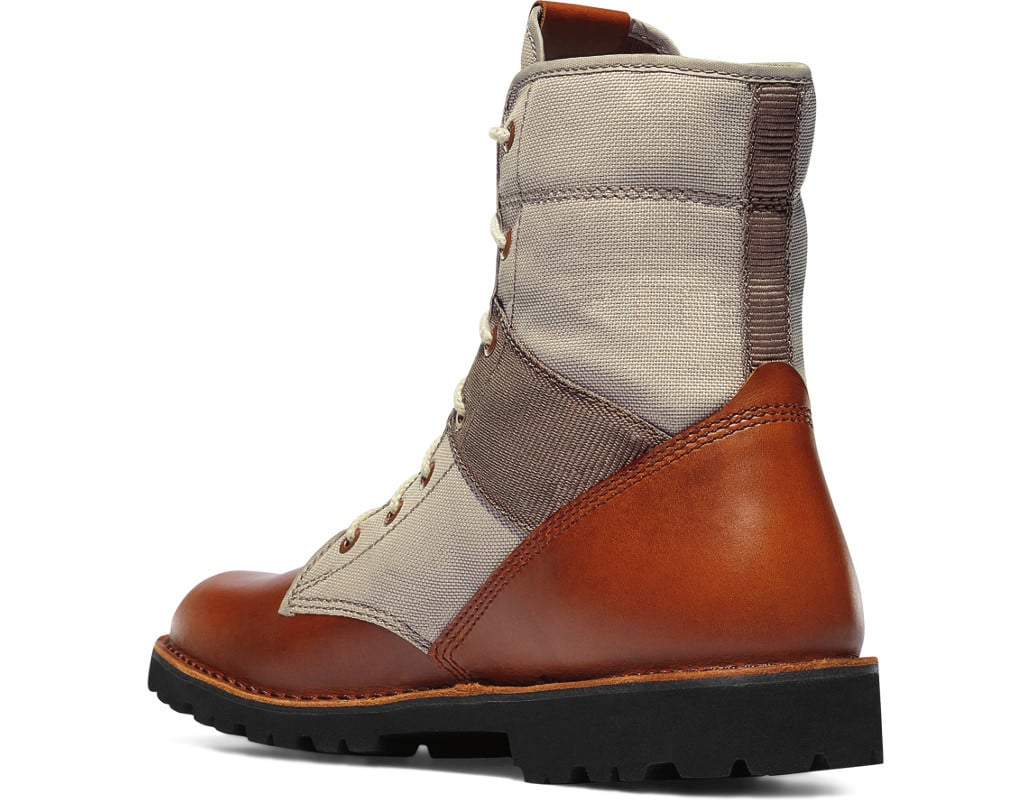 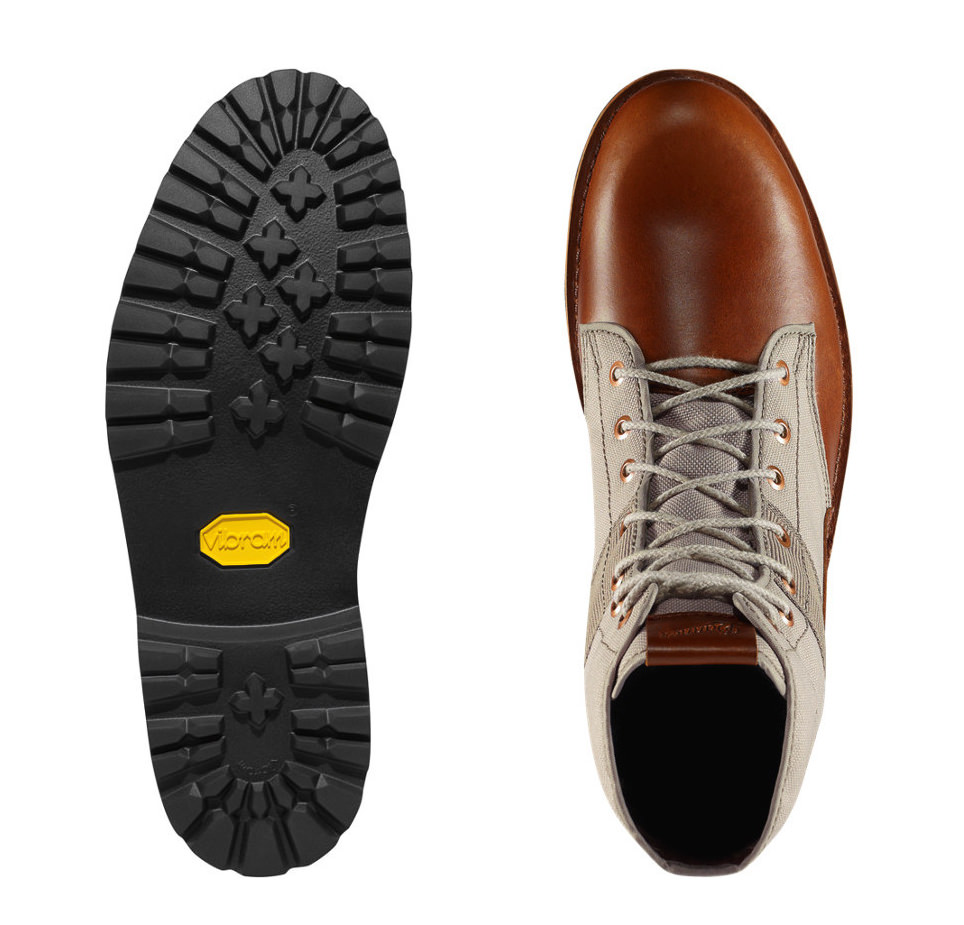 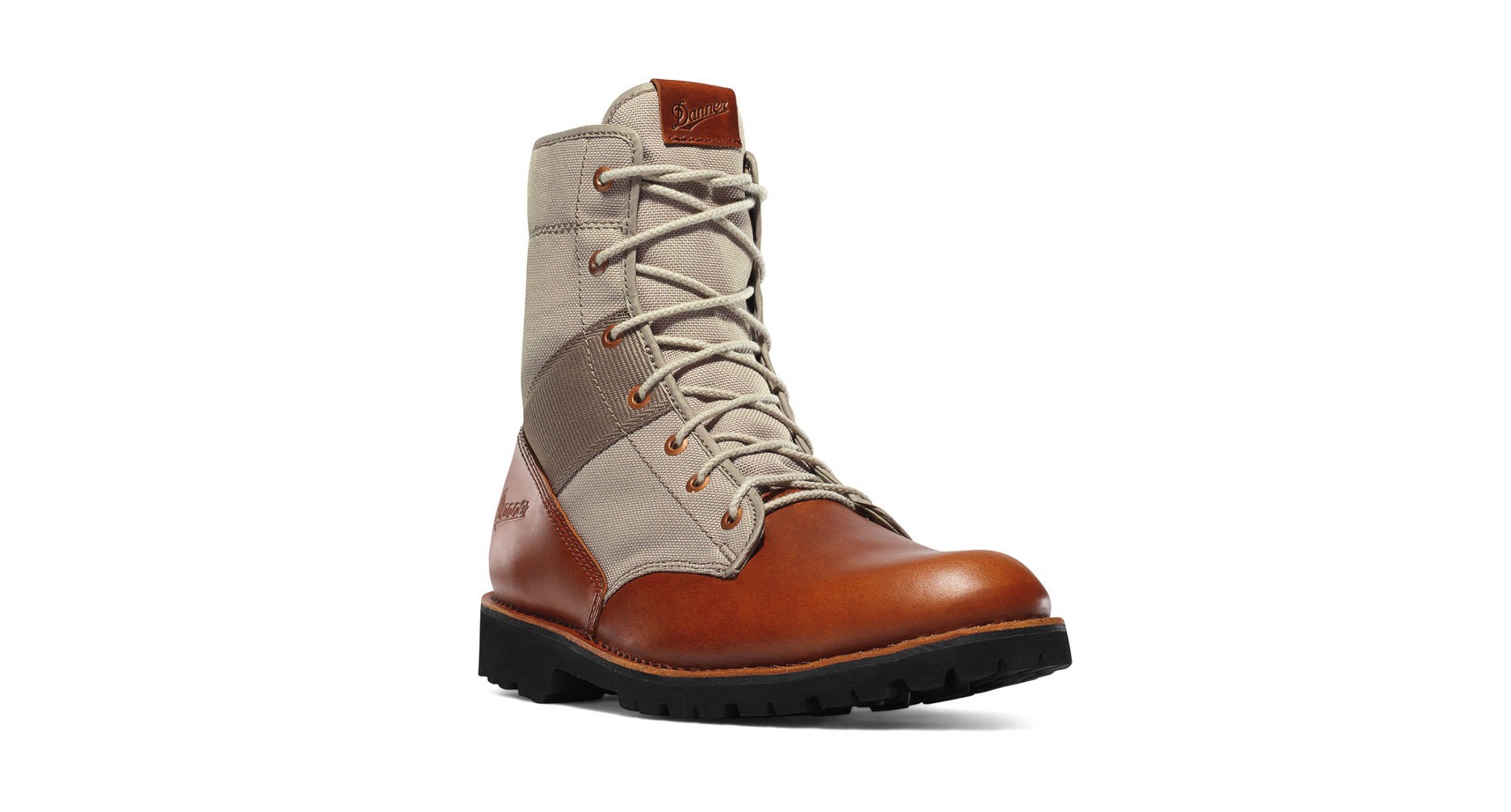