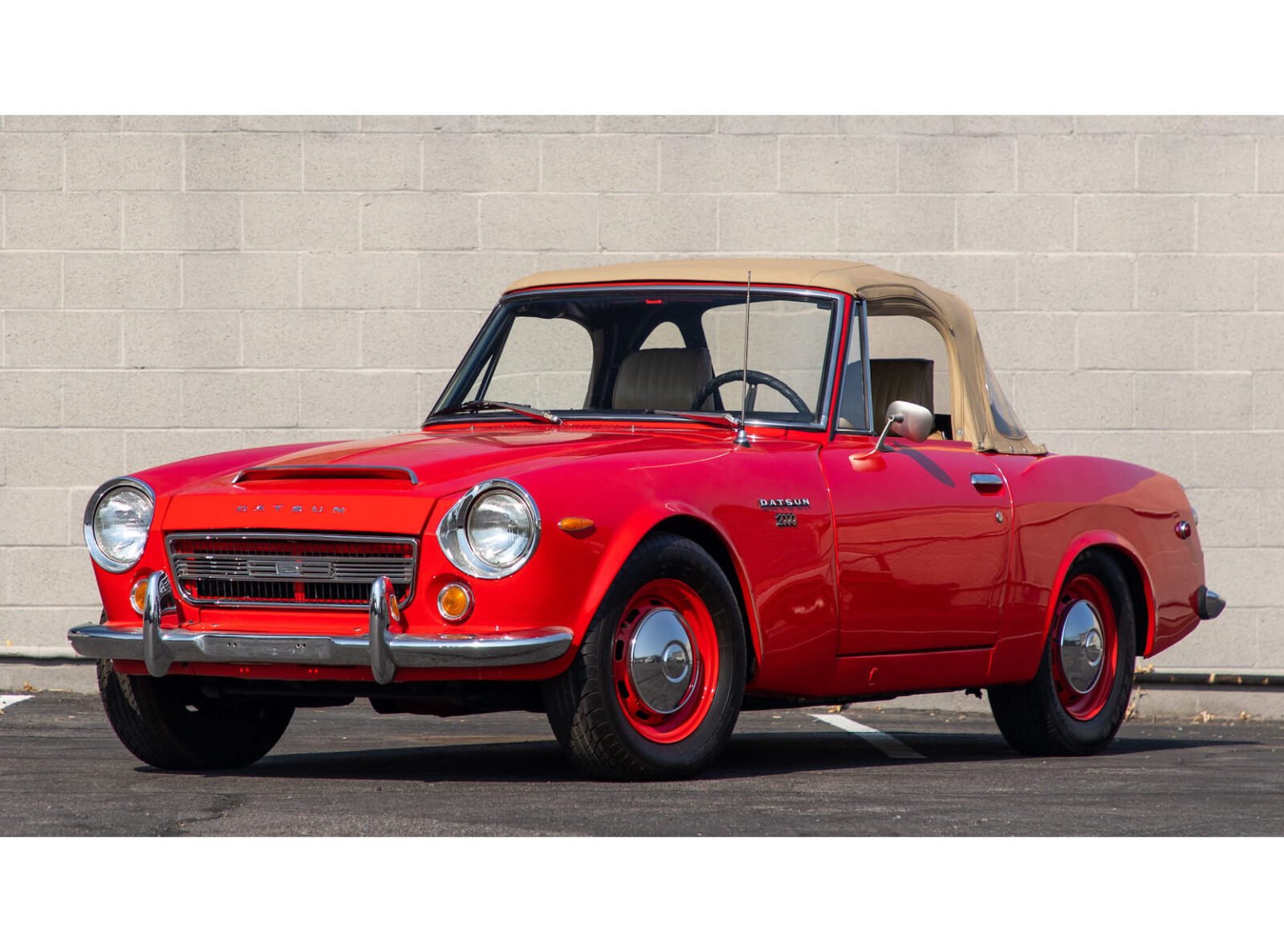 The Datsun 2000 Sports is a remarkably important car in the history of Datsun/Nissan, it was the first Japanese production car to break the 200 km/h mark (124 mph), it won the SCCA D Production Pacific Coast championship in 1968, and it finished a strong 9th in the 1968 Monte-Carlo Rally from a field of 243 cars.

By the standards of the 1960s the 2000 Sports was quite an advanced automobile, it was powered by a SOHC inline-4 U20 engine designed by Kenichi Sasaki of Nissan Motor’s First Institution Design Department. Much of its competition was still using pushrod engines, so the combination of a high-revving overhead cam and the car’s 5-speed gearbox put it leagues ahead of its rivals.

Known as the Datsun Fairlady in the Japanese and Australian markets, the car was never originally going to race in the 1968 SCCA D Production Pacific Coast championship. The car was chosen by Peter Brock to compete with the Toyota 2000GT in the racing series as a way to get back at Carroll Shelby – Brock was a former Shelby employee and he had originally been tapped by Toyota to run their racing efforts in the USA. 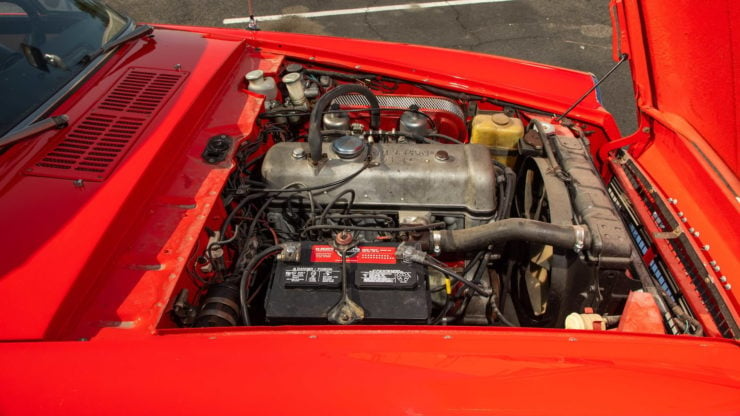 Toyota changed their minds at the last minute and went with the more established Shelby outfit, and Brock went hunting for a suitable Japanese sports car to go racing with and get even. He settled on the Datsun 2000 Sports, and using some old contacts he managed to convince Nissan to sponsor the effort.

By the end of the season Brock Racing Enterprises (BRE) had successfully claimed the championship with Frank Monise behind the wheel.

Nissan sold the Datsun 2000 Sports from 1967 till 1970, it was directly targeted at European roadsters like the MGB, the Triumph TR6, the Sunbeam Alpine, and various offerings from Fiat and Alfa Romeo. The Datsun used independent front suspension with coil springs and tubular shock absorbers, in the rear the car used a traditional live axle on leaf springs with tubular shock absorbers. 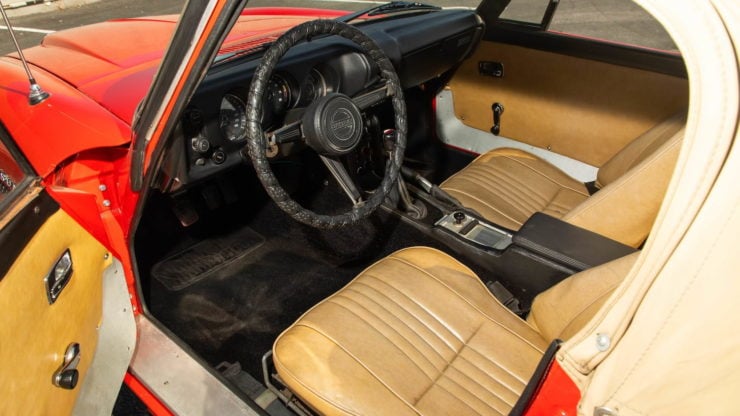 Period magazine reviews of the little Datsun were overwhelmingly positive, praising the car’s advanced engine and its 5-speed gearbox, as well as its sharp handling. The engine was offered in two states of tune, the first was capable of 133 hp however the competition package was capable of 148 hp thanks to dual Mikuni/Solex carburetors and a special “B” model camshaft.

The car you see here is a 1969 Datsun 2000 Sports features color-matched wheels with chrome hubcaps, it has a tan soft top (manually operated), as well as chrome bumpers and chrome trim. Inside you’ll find a two-tone tan and black interior, and a 3-pod gauge package with a speedometer, tachometer, and combo oil pressure, engine temperature, fuel, and ammeter.

Classic Japanese sports cars like this have been surging in popularity in recent years so it’ll be interesting to see what this one sells for when it crosses the auction block with Mecum in mid-November in Las Vegas. If you’d like to read more about it or register to bid you can click here to visit the listing, the car is being offered with no reserve. 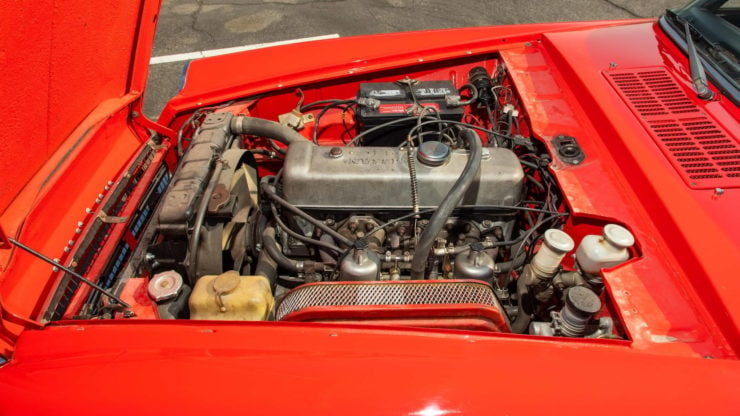 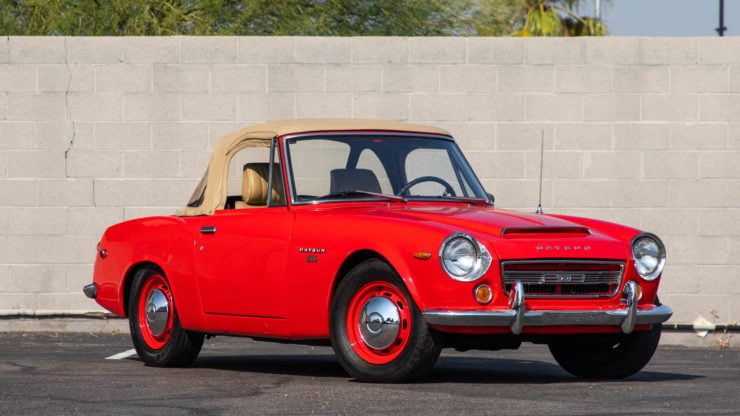 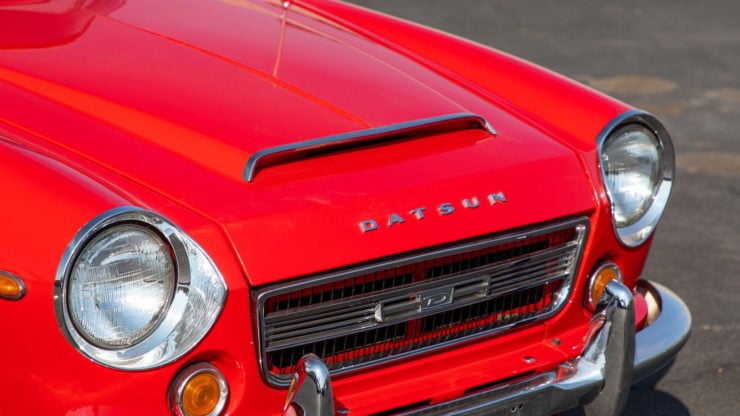 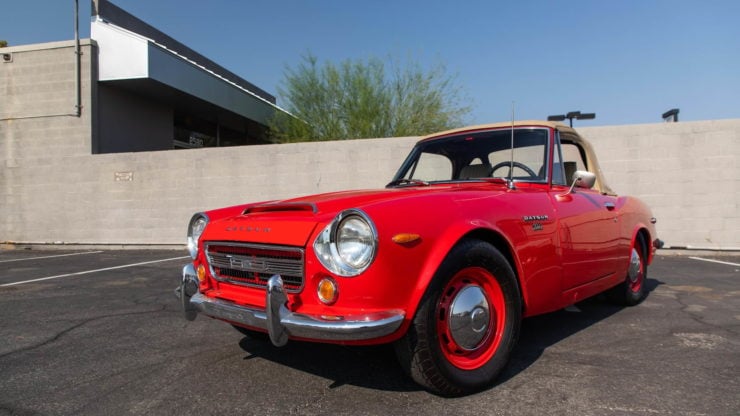 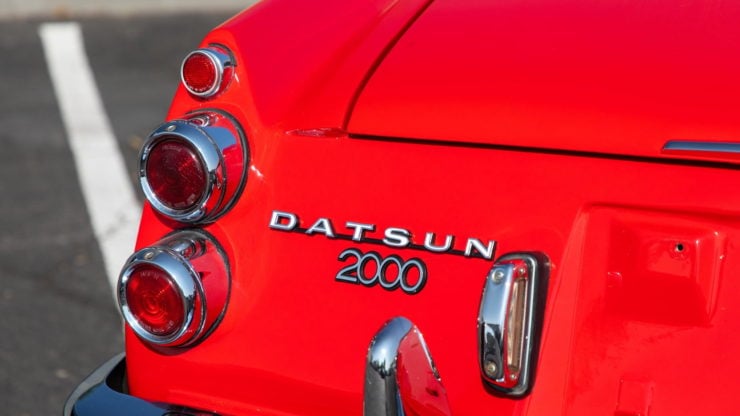 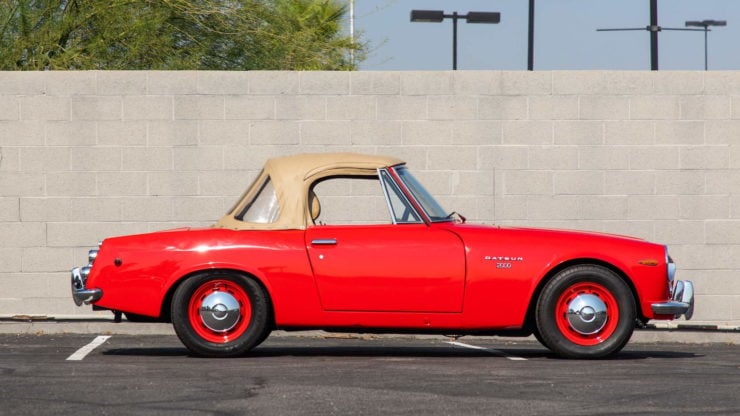 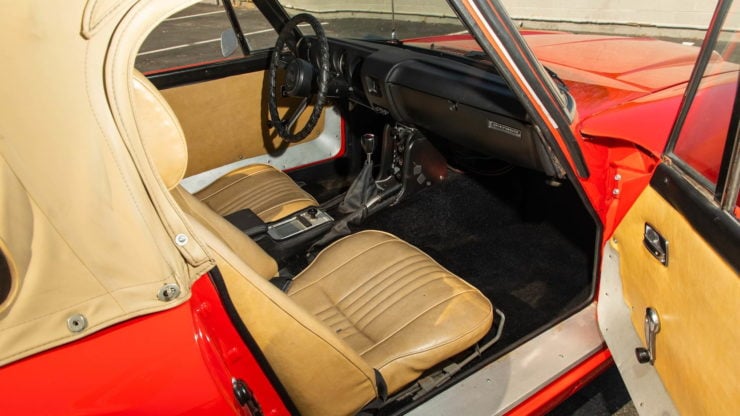 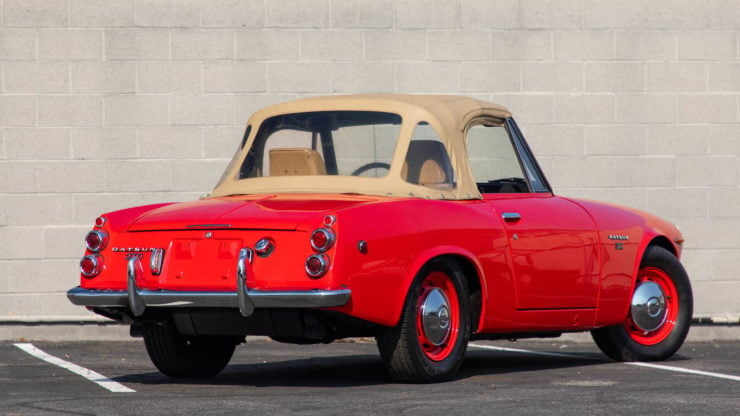 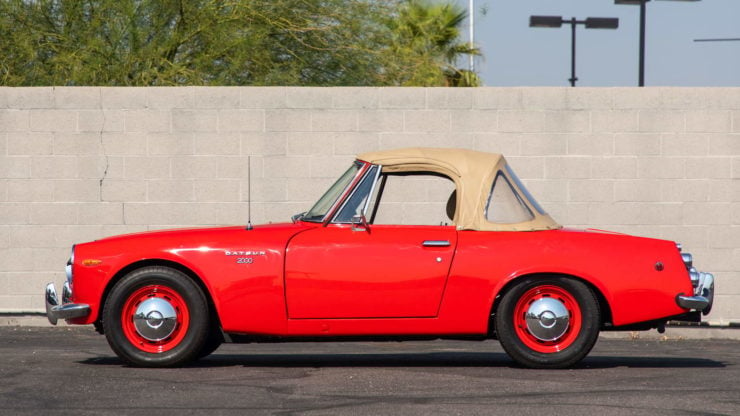