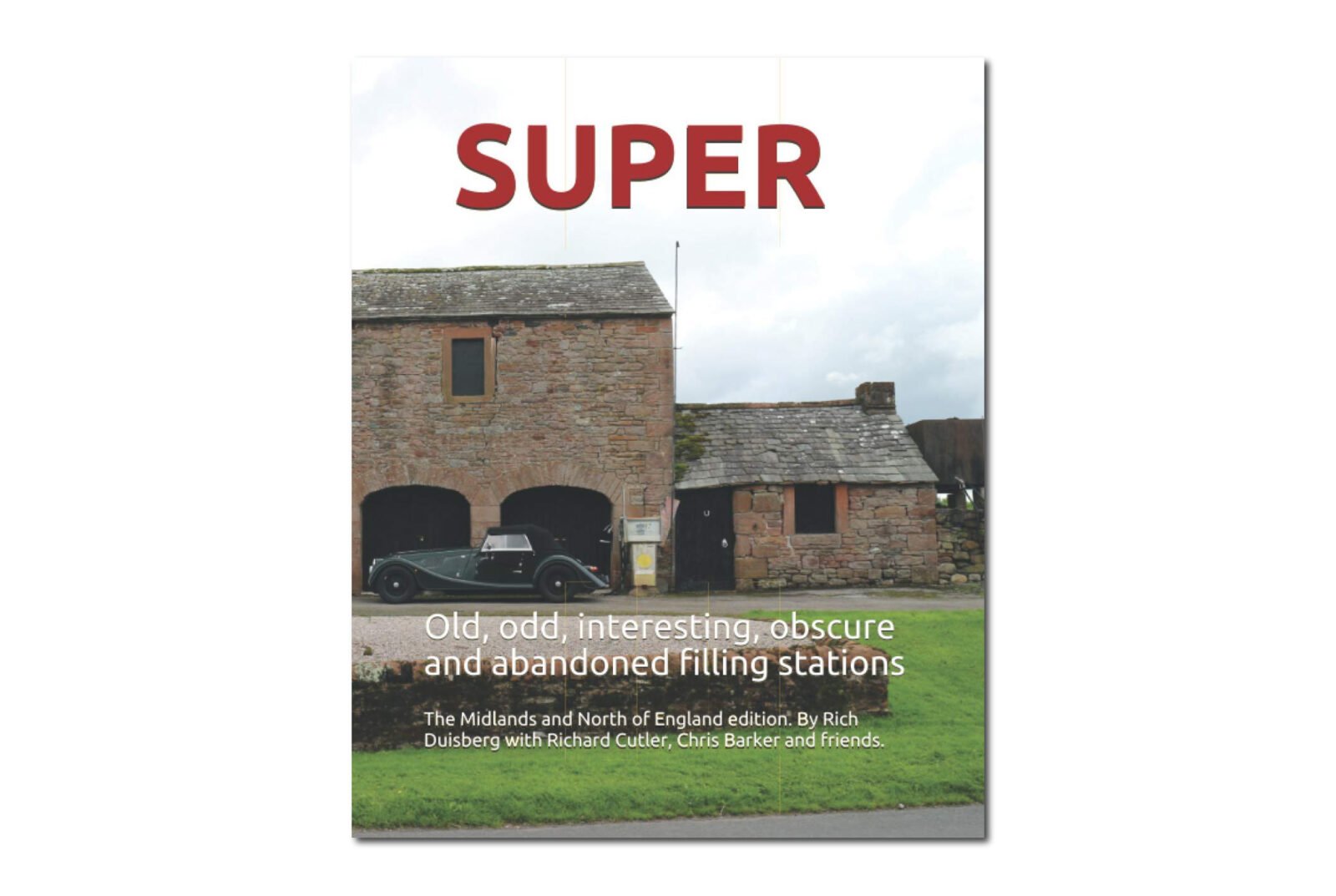 SUPER: Old, Odd, Interesting, Obscure, and Abandoned Filling Stations is a book by highly-respected motoring journalist Rich Duisberg, as the title suggests it documents a phenomena not long for this world – the humble gas station.

Although most modern filling stations have cookie cutter designs and are frequently placed along major highways, it didn’t always used to be this way. Earlier in the 20th century you would typically buy your fuel at small village petrol stations carrying signage for oil companies that have now long since disappeared.

With the rapid rise of electric and plug-in hybrid vehicles it seems clear that the days of the gas station a numbered. Future generations will look back and marvel at the fact that we had to stop our cars every few days to pump them full of dinosaur juice, which our cars burned in their engines thanks to a series of well-timed fires happening within the cylinders.

The book SUPER was released just a few weeks ago, in October 2020, it makes an excellent coffee table book and conversation starter, running at 130 pages in length and featuring 120 individual petrol stations. 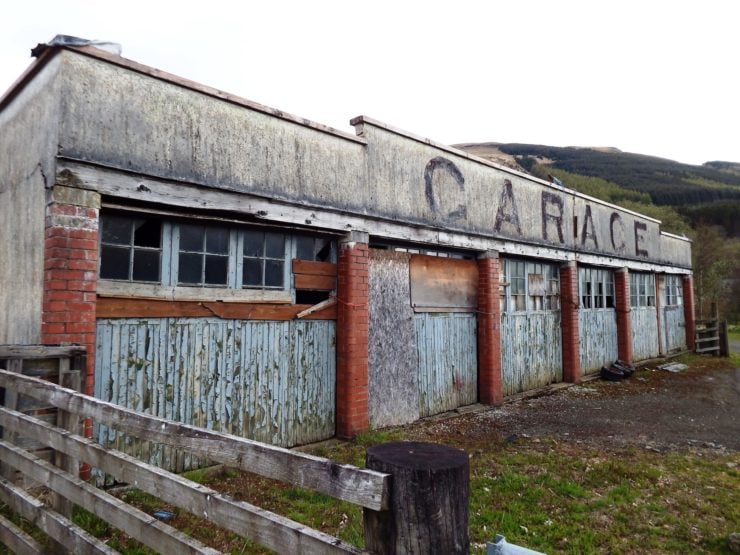 An eclectic collection of photographs of old, odd, abandoned, derelict and mostly forgotten filling stations and garages. These are accompanied by a light waffle about the slow demise of a once-thriving industry as we slowly move towards a future without petrol engines, without brands such as Burmah, Prince or Rix, without Four star or sets of wine glasses bought with reward points for filling the family Sierra.

Some of the 120 sites show a faded beauty, as mother nature reclaims her land, others are ugly beyond words and still strangely photogenic. From pretty, wisteria-clad cottages and pumps with patina, to eyesore, diesel spill grot spots in windswept locations, this book captures a wide range of these locations before the developers move in and build yet another identikit housing estate on it over-populated by cars on tick and folks who will never know the joy of collecting a Smurf from a National garage, of getting a fab lolly from the fridge, or from spotting a rotting Land Rover round the back as your Dad filled up.

Some garages have a wonderful back story, others we simply photographed from afar for fear of the resident travellers mugging us for the camera. All have a story to tell and we hope that we have captured enough of these locations to ensure future generations get a snapshot of what was once an important part of our landscape. We hope you enjoy reading it as much as we did researching it. The is the Midlands and North of England edition, other regional editions will follow very shortly. 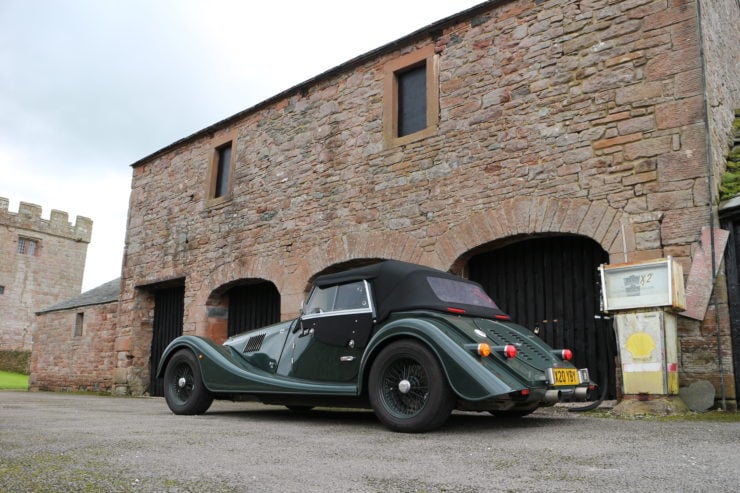 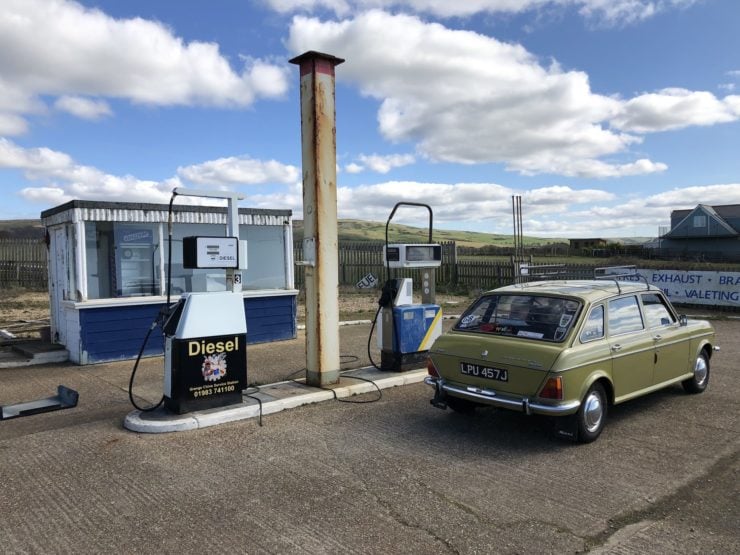 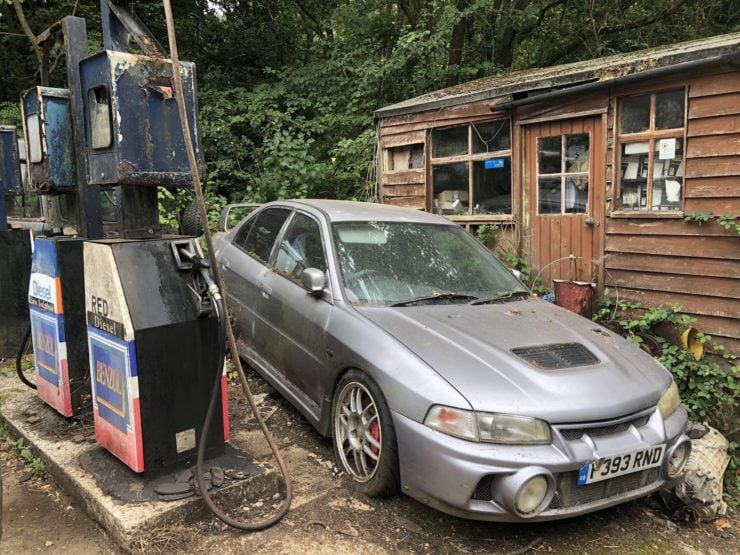