This is the Lego Creator Expert Mini Cooper, it’s a 1,077 piece kit that includes a detailed engine bay (including engine) and a detailed interior, there’s even a little picnic basket that fits in the trunk.

Despite its humble beginnings, the Mini would become one of the most influential cars of the 20th century. Its unusual transversely mounted four-cylinder engine included a gearbox driving the front wheels – a layout that has since been adopted by many other automakers for the countless models from the 1960s to the present day.

The Lego version of the famous Mini is larger and more complex than the Lego cars many of us are used to, a kit with over 1,000 parts is no joke after all, but it might be just what many of us need due to social distancing and isolation during Covid-19.

Once completed the Lego Mini is surprisingly detailed, with period-correct Minilite wheels, fog lights on the bumper, a veneer-style dashboard, a turning steering wheel, and a moving gearshift and handbrake. The roof can be removed to showcase the interior with its tan colored and patterned seats.

The kit is capped off by a nicely detailed engine bay showing the correct inline-four cylinder engine and as mentioned above, there’s a picnic basket and blanket in the opening trunk. 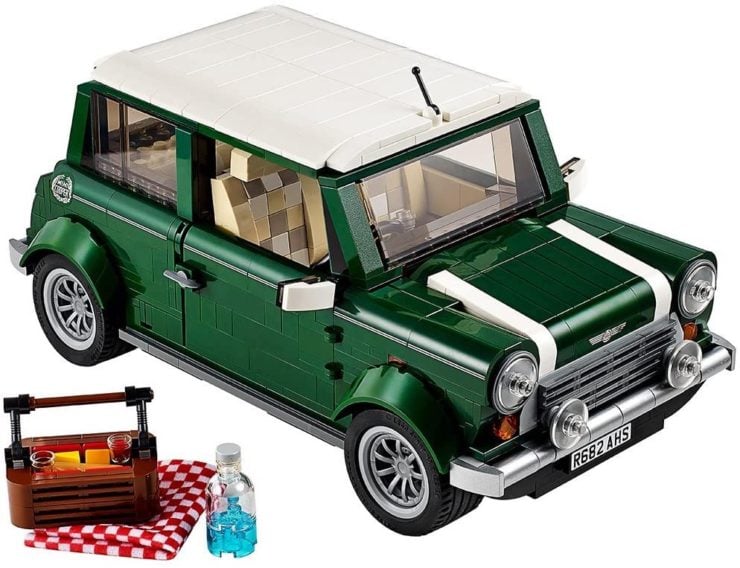 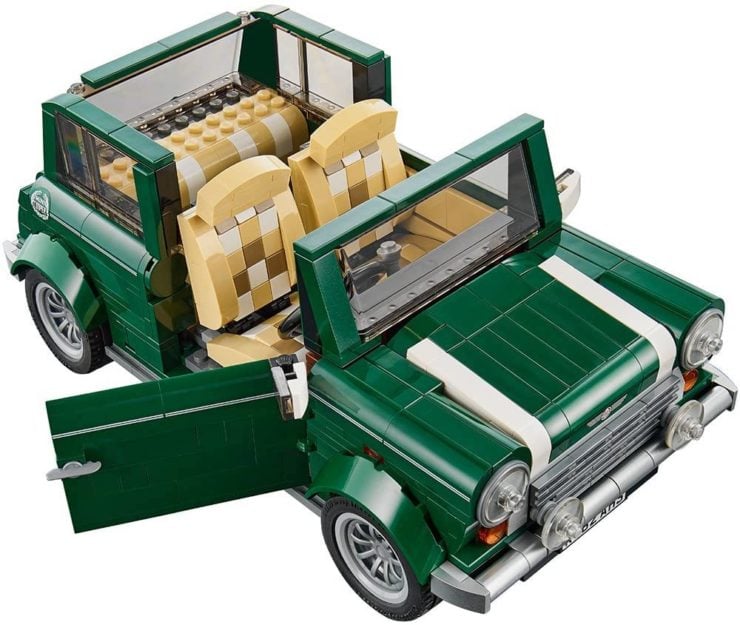 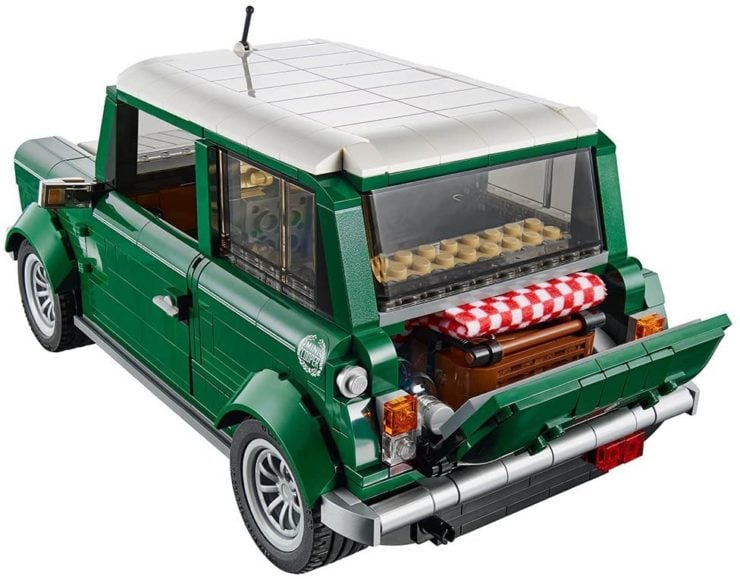